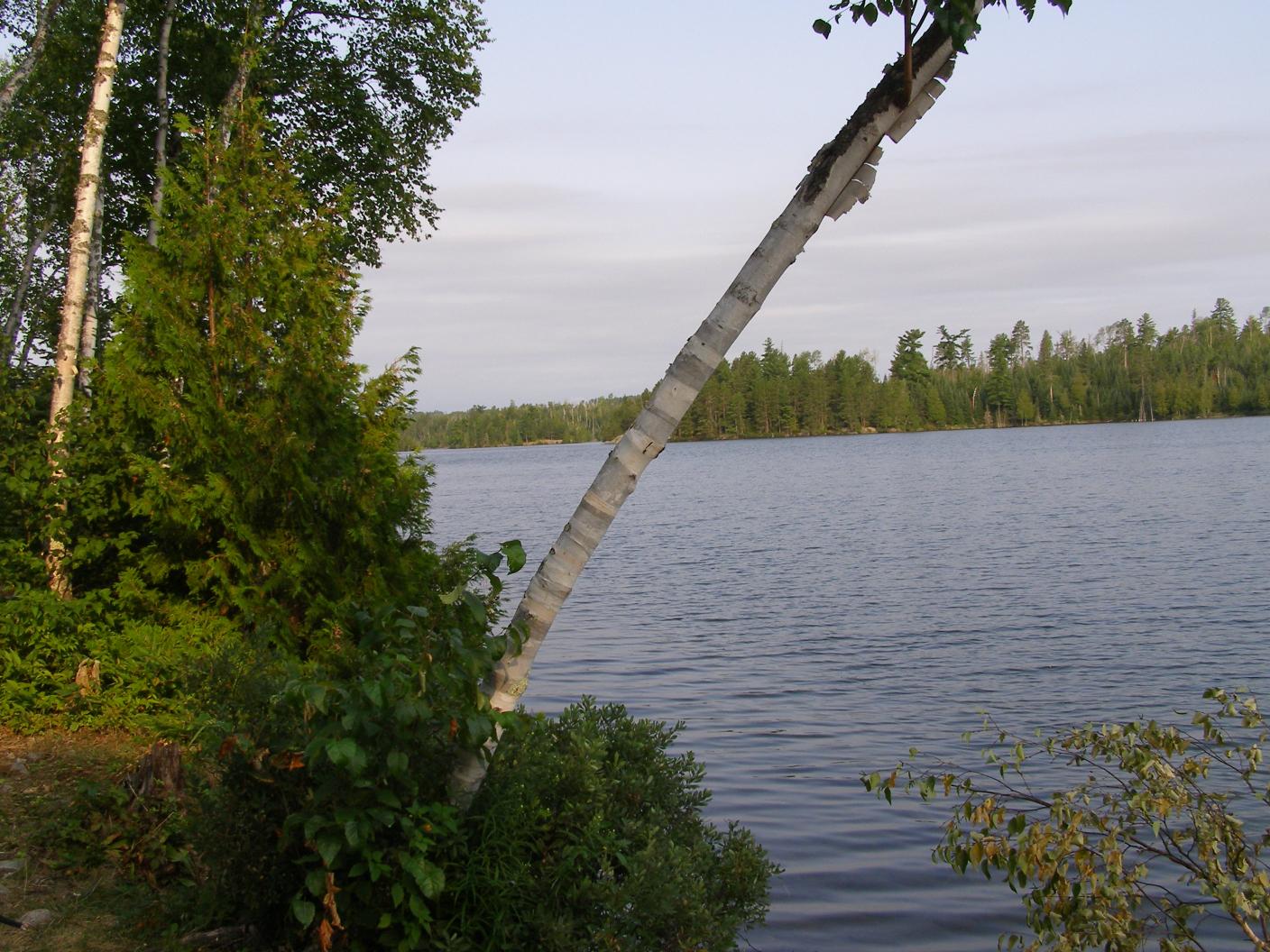 One of the small lakes west of Knife 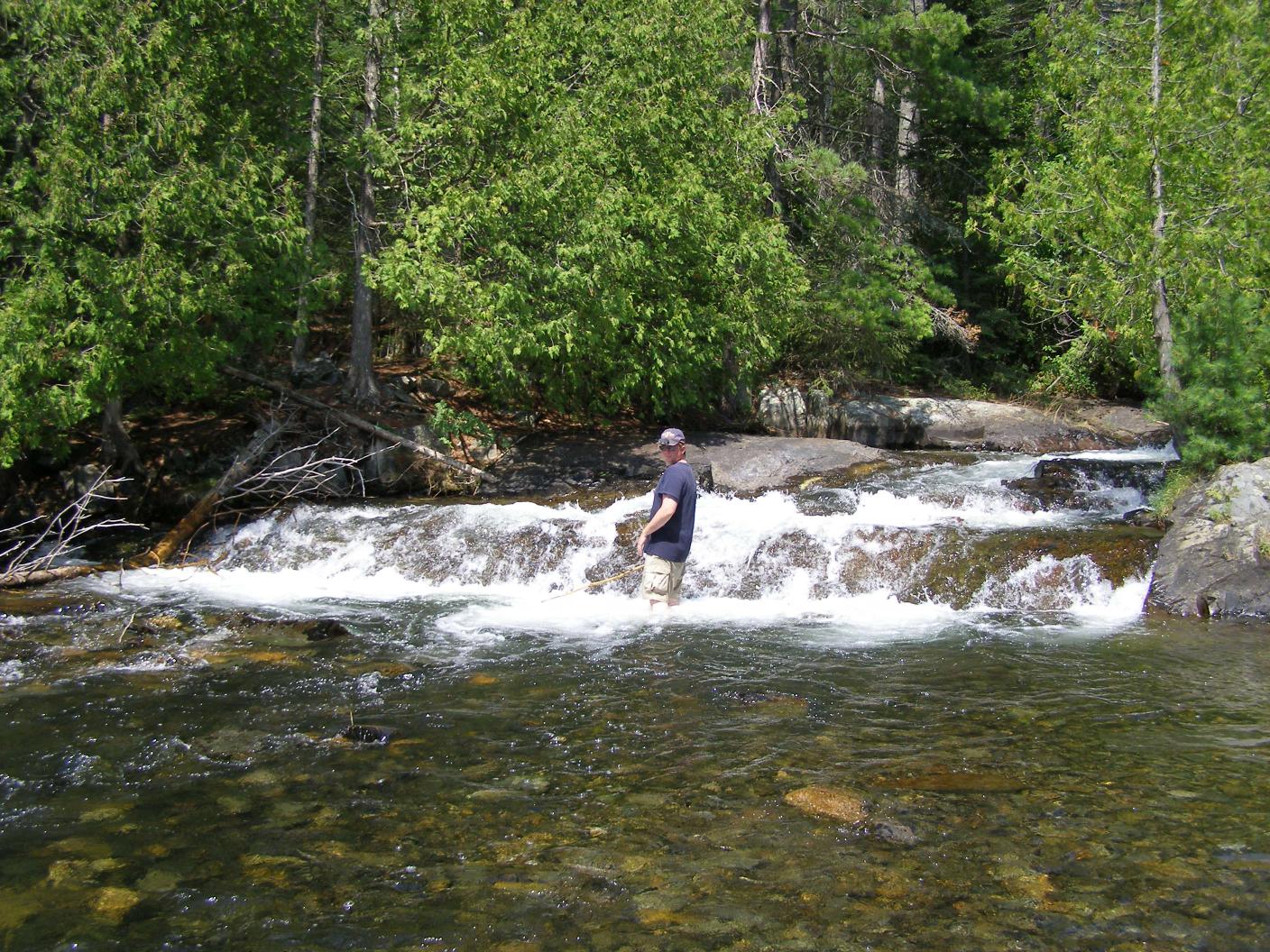 John in between portages 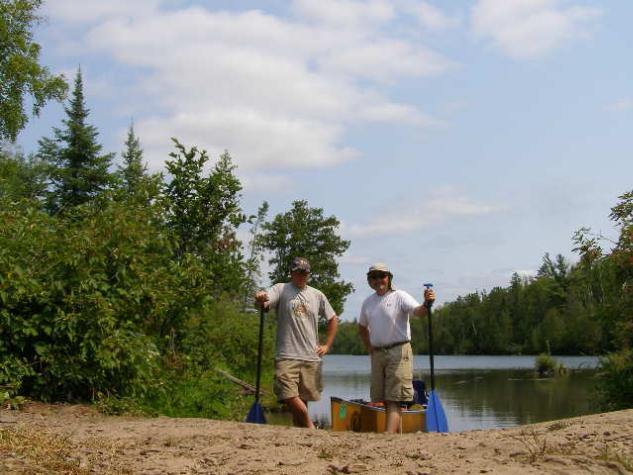 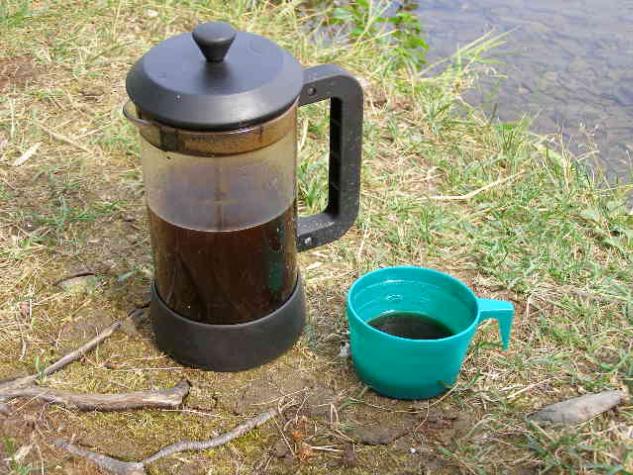 Starbucks in the BWCA 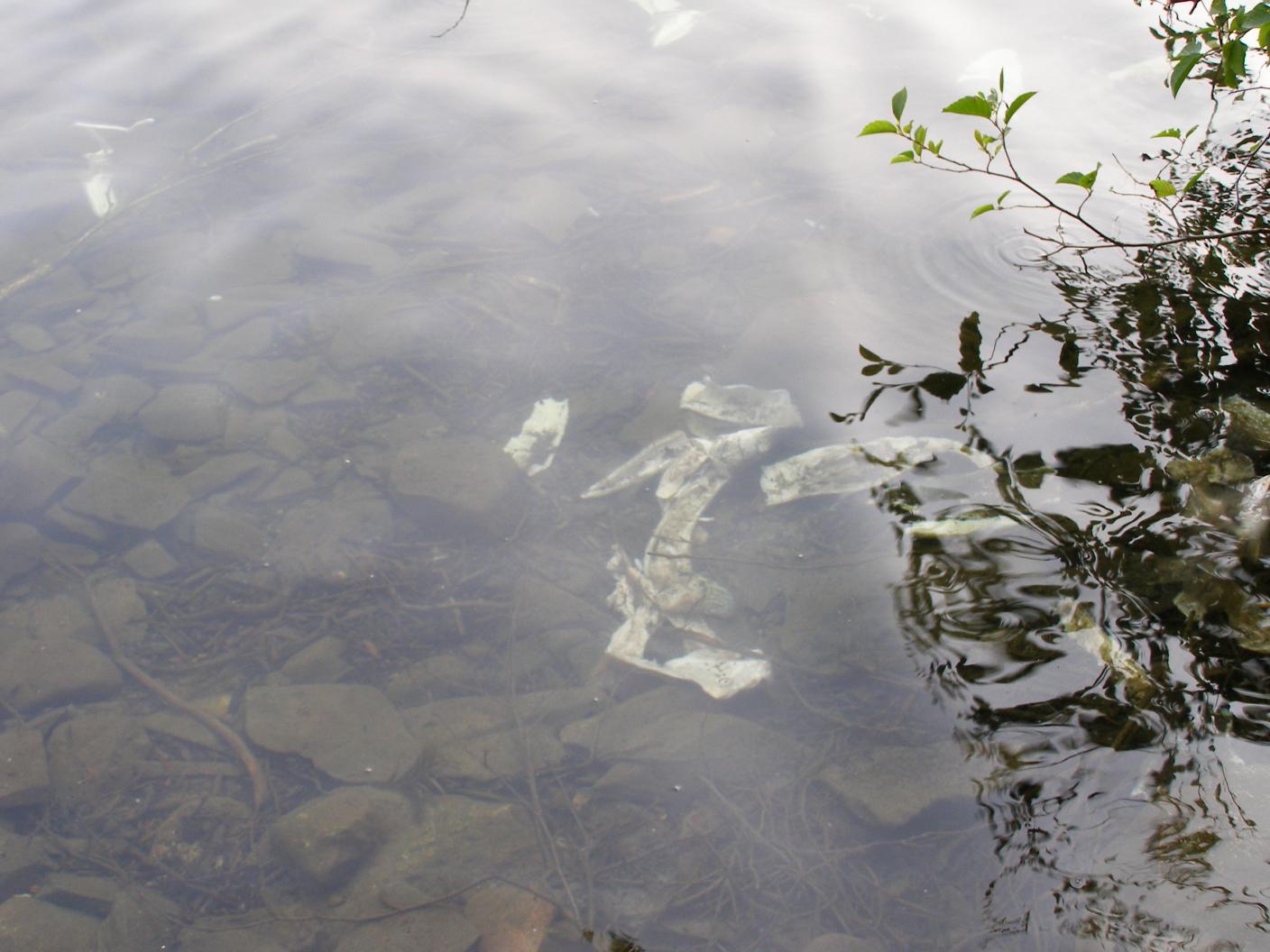 Fish remains left along shoreline next to camp. 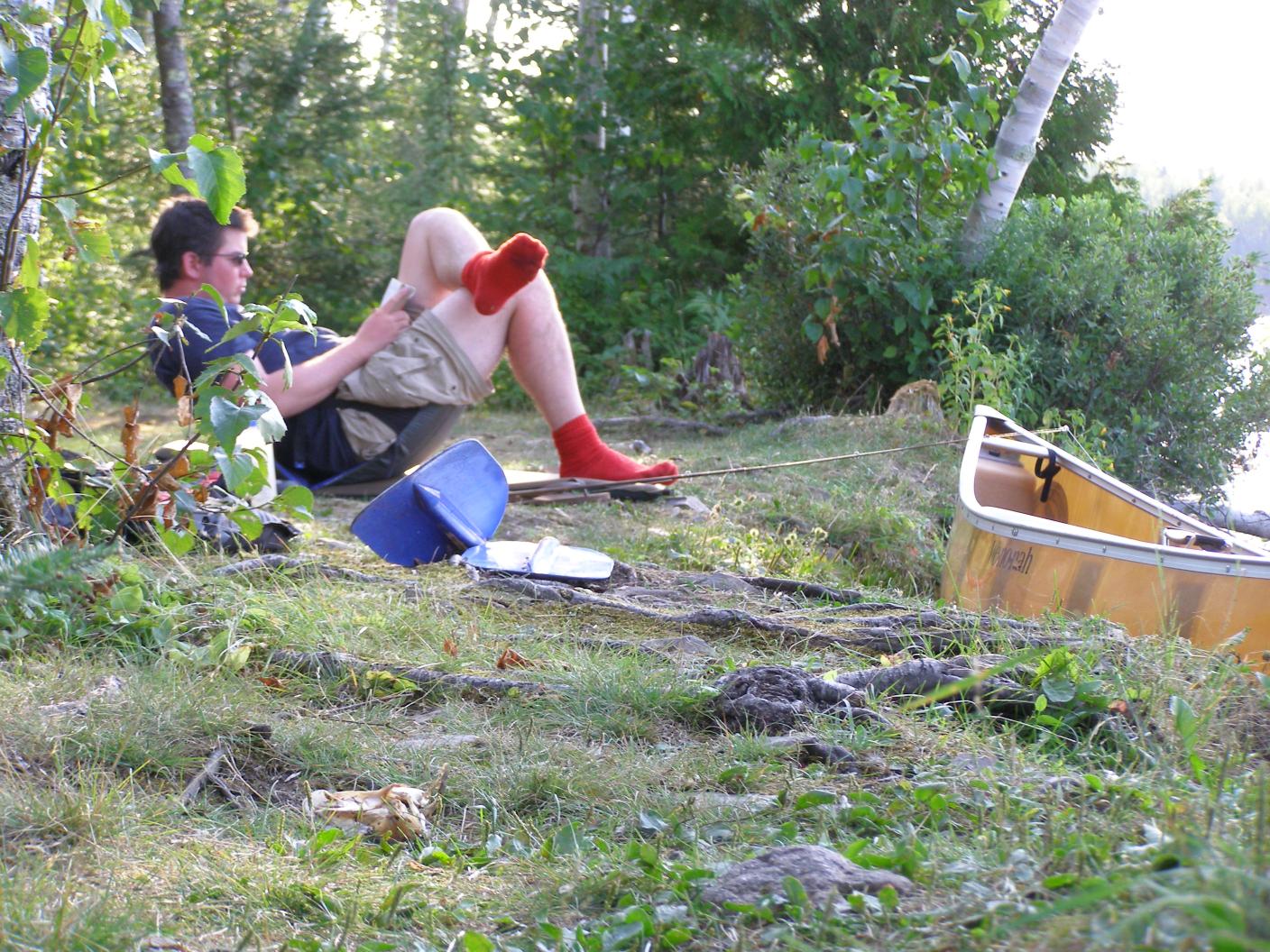 Reading and Fishing : multi-tasking at it's best. 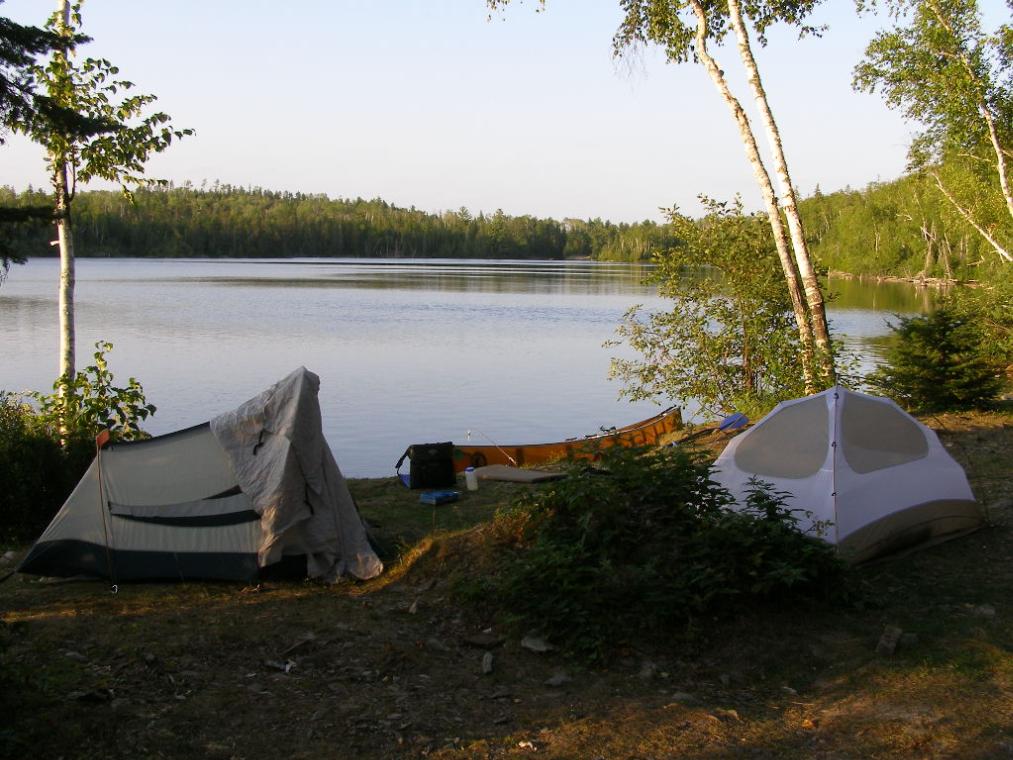 Beautiful site on Birch Lake...first one on the left as you come in from Carp. 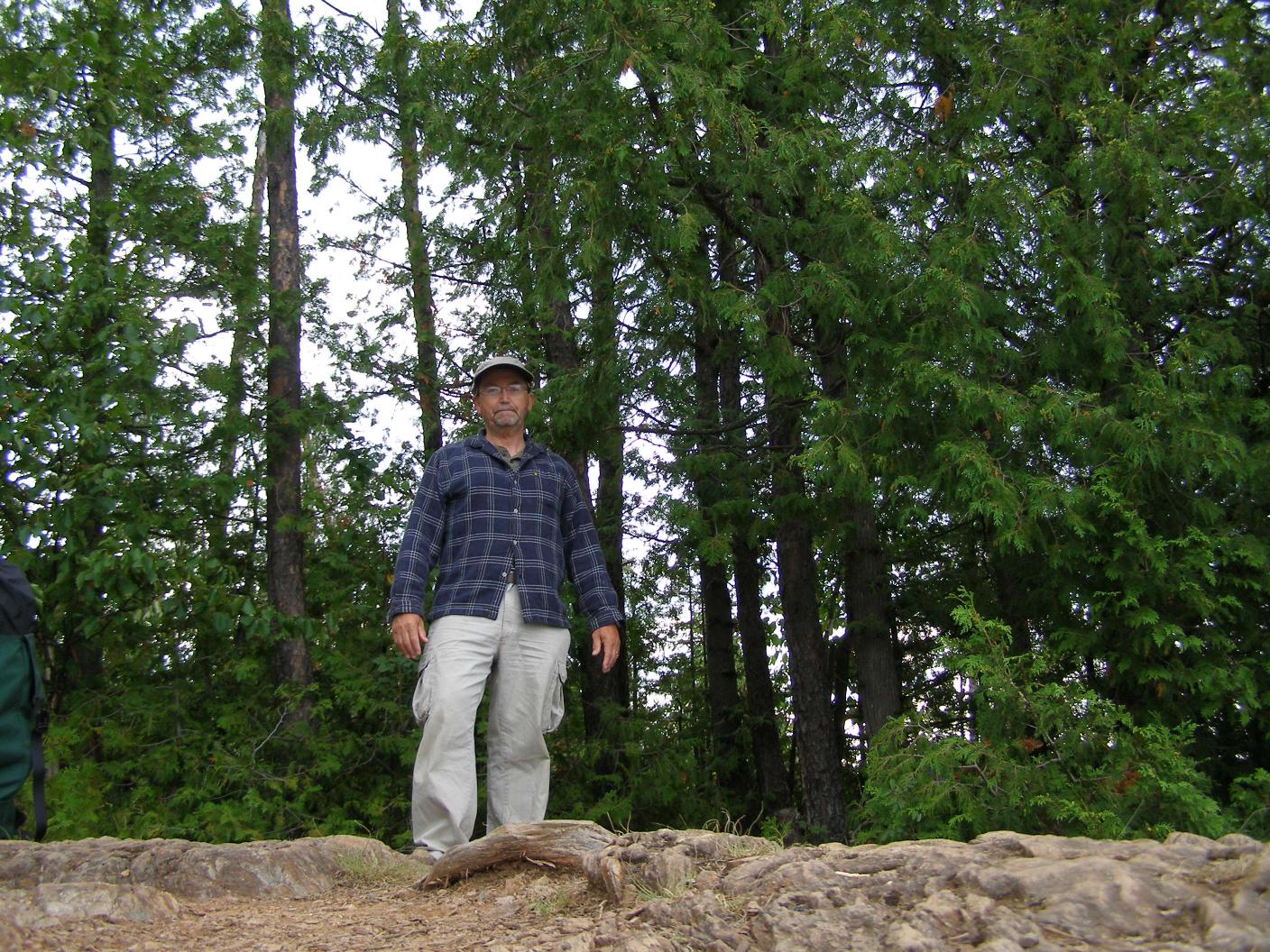 Me (Bob) at campsite number 3 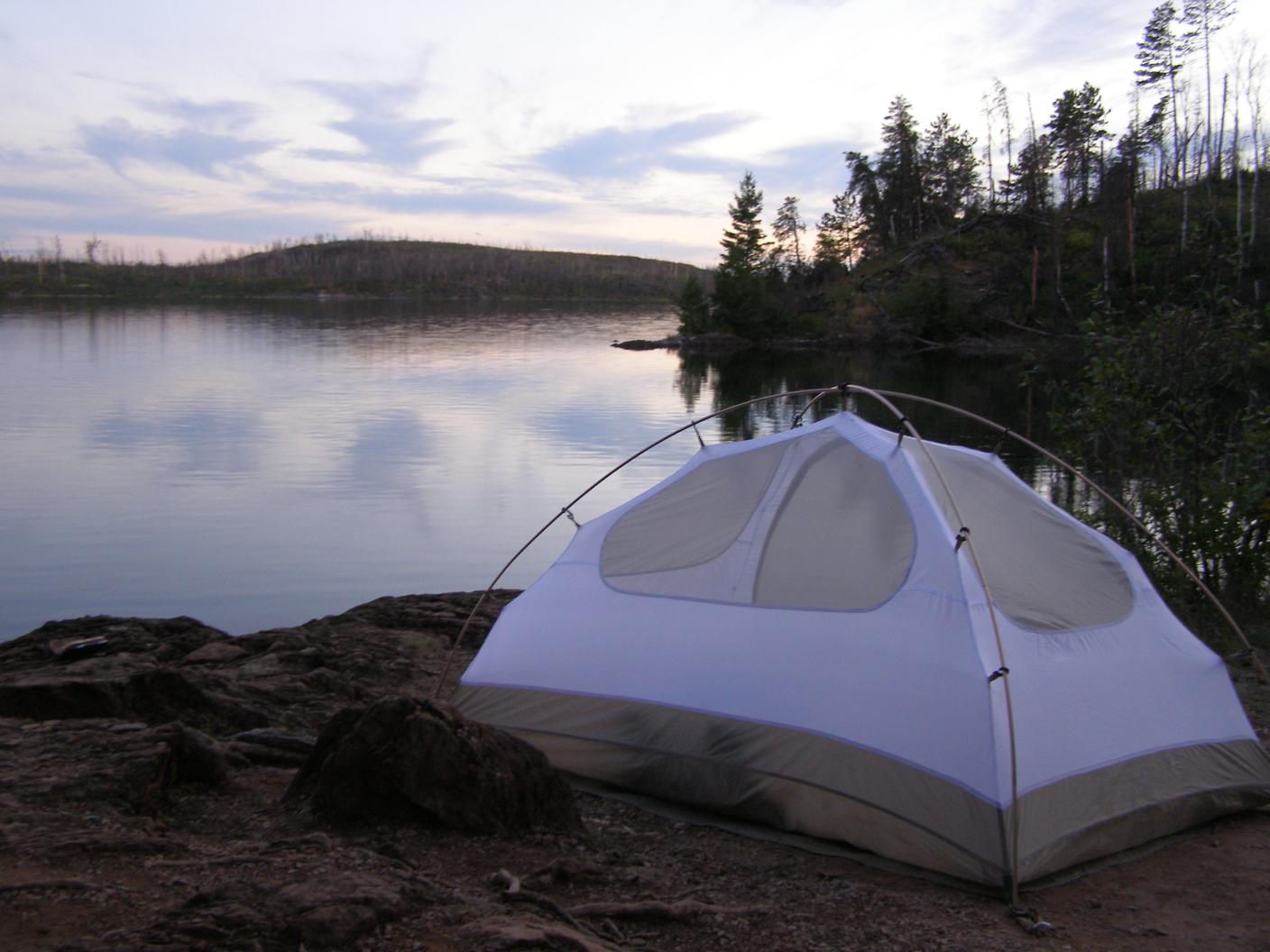 Just east of Thunderpoint on the South Arm of Knife 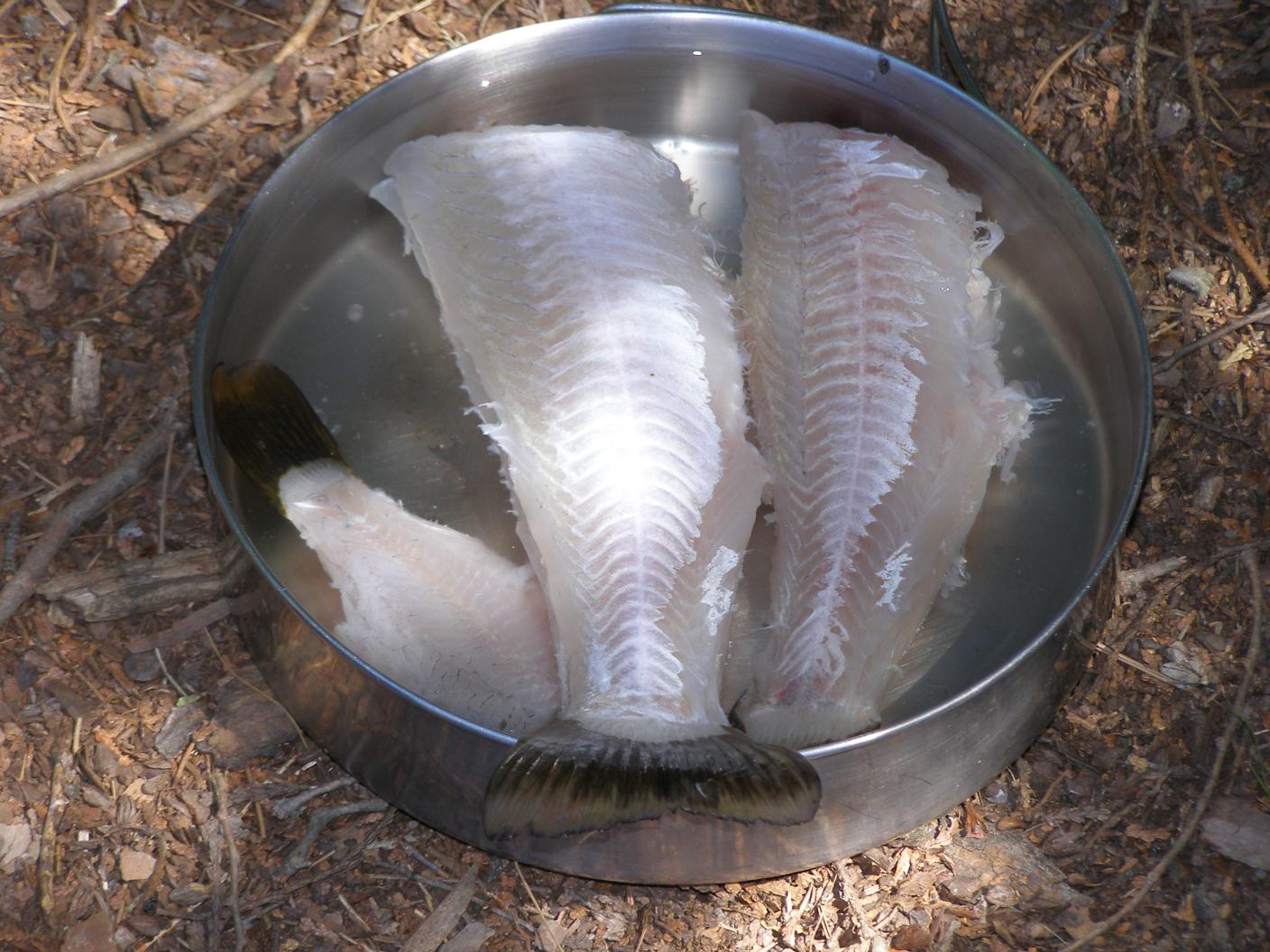 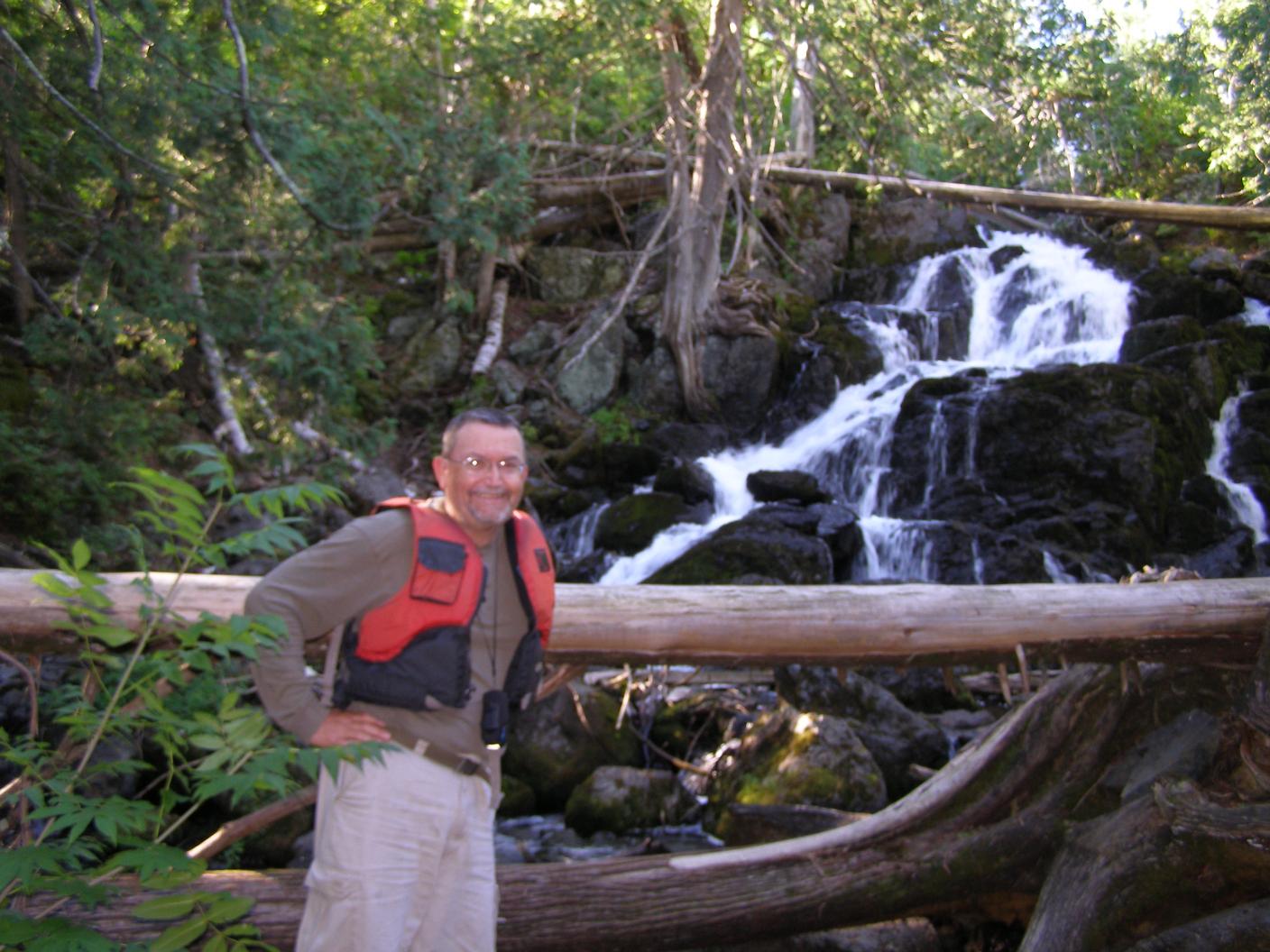 Me (Bob) in front of Eddy Falls 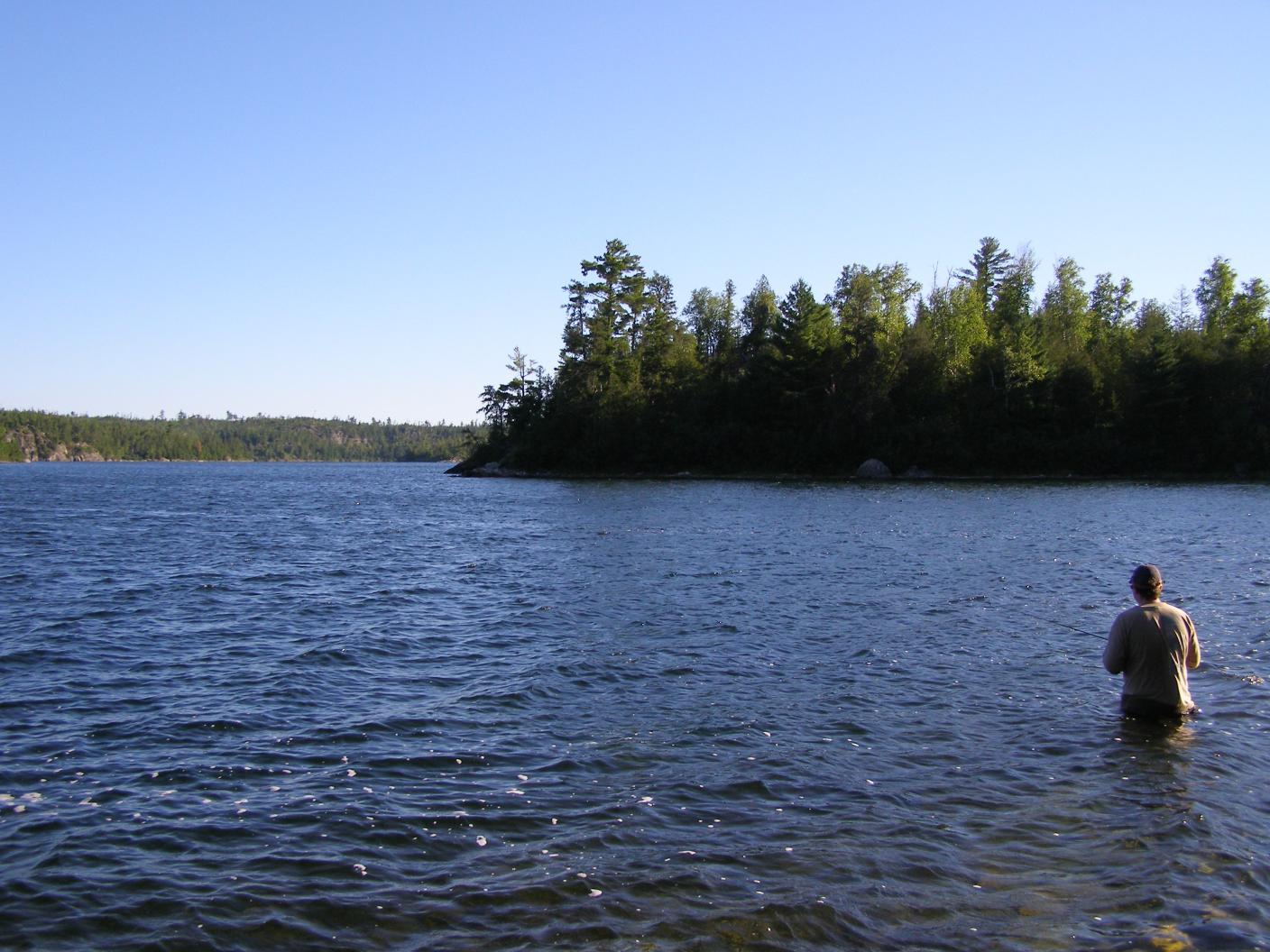 Fishing in front of Eddy Falls

Bring on the smallies! 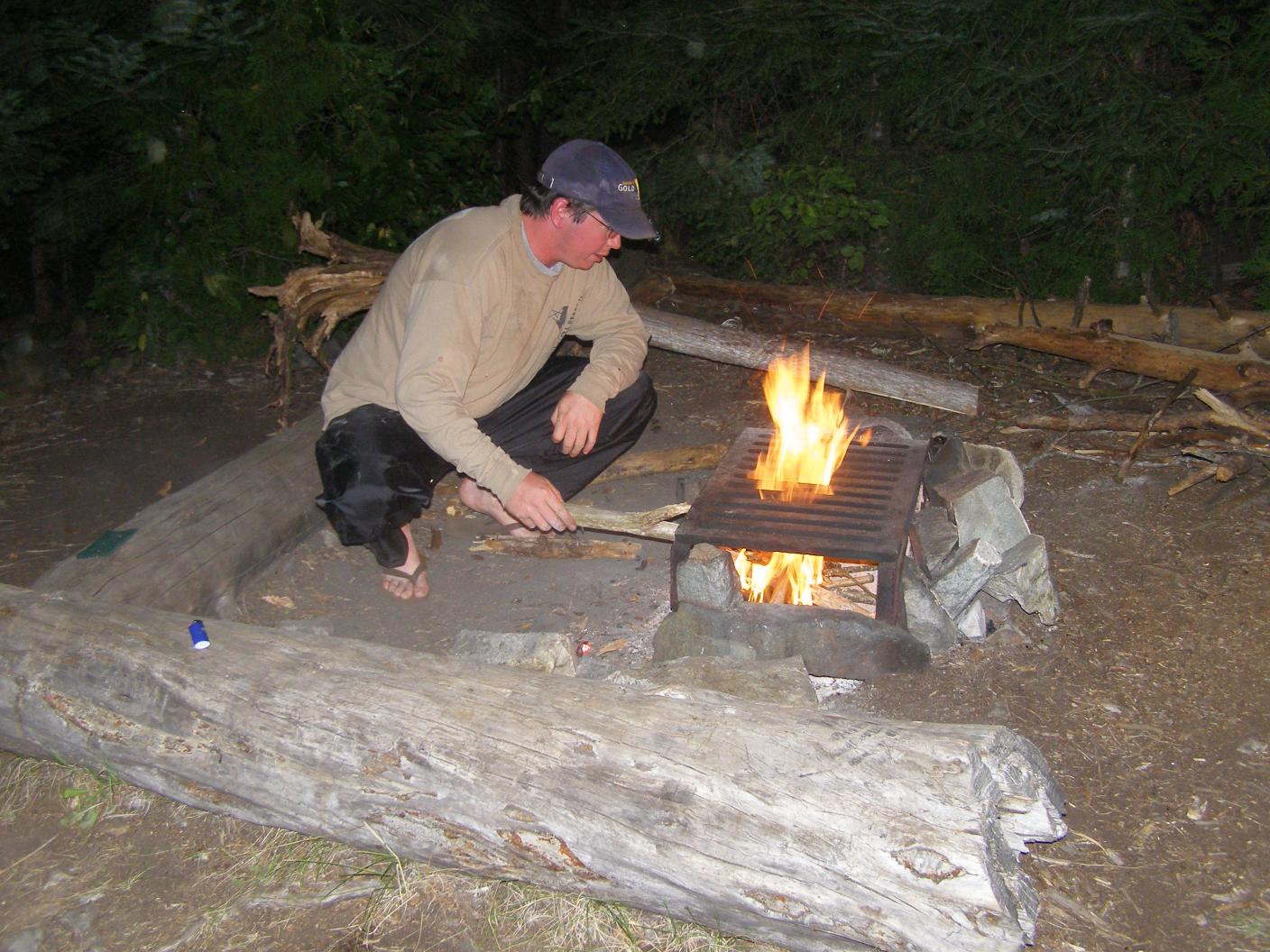 Abundance of firewood at this campsite. 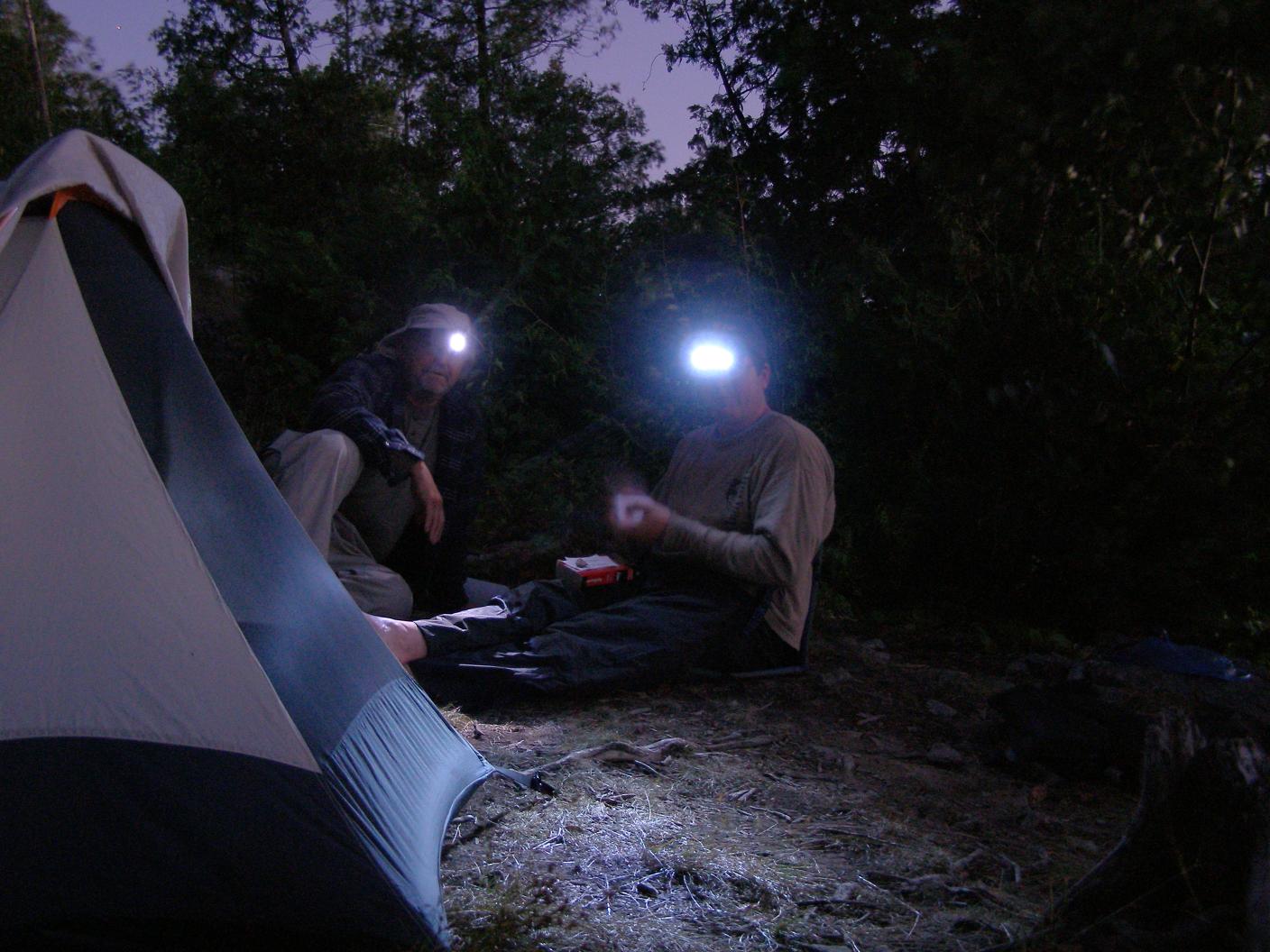 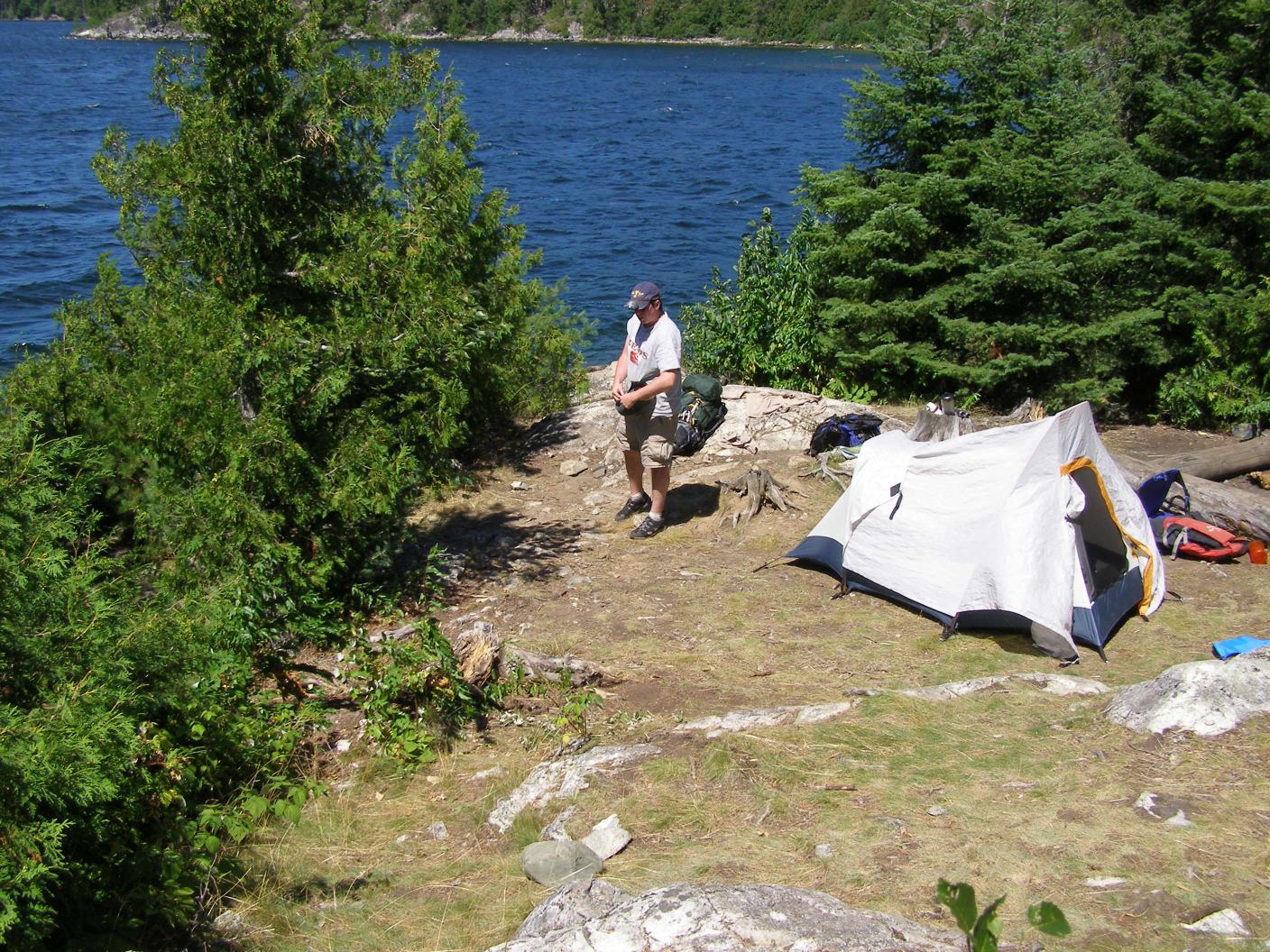 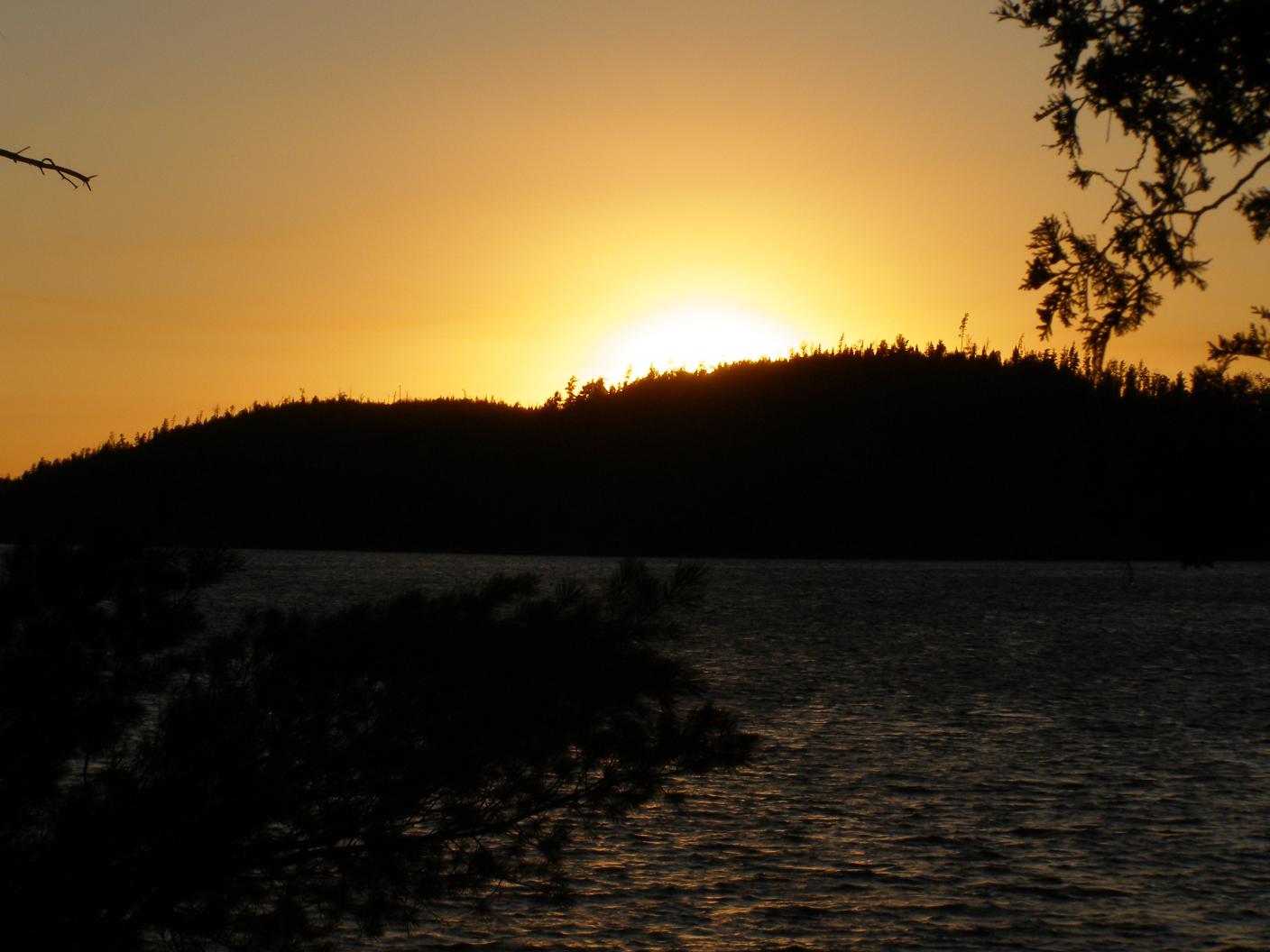 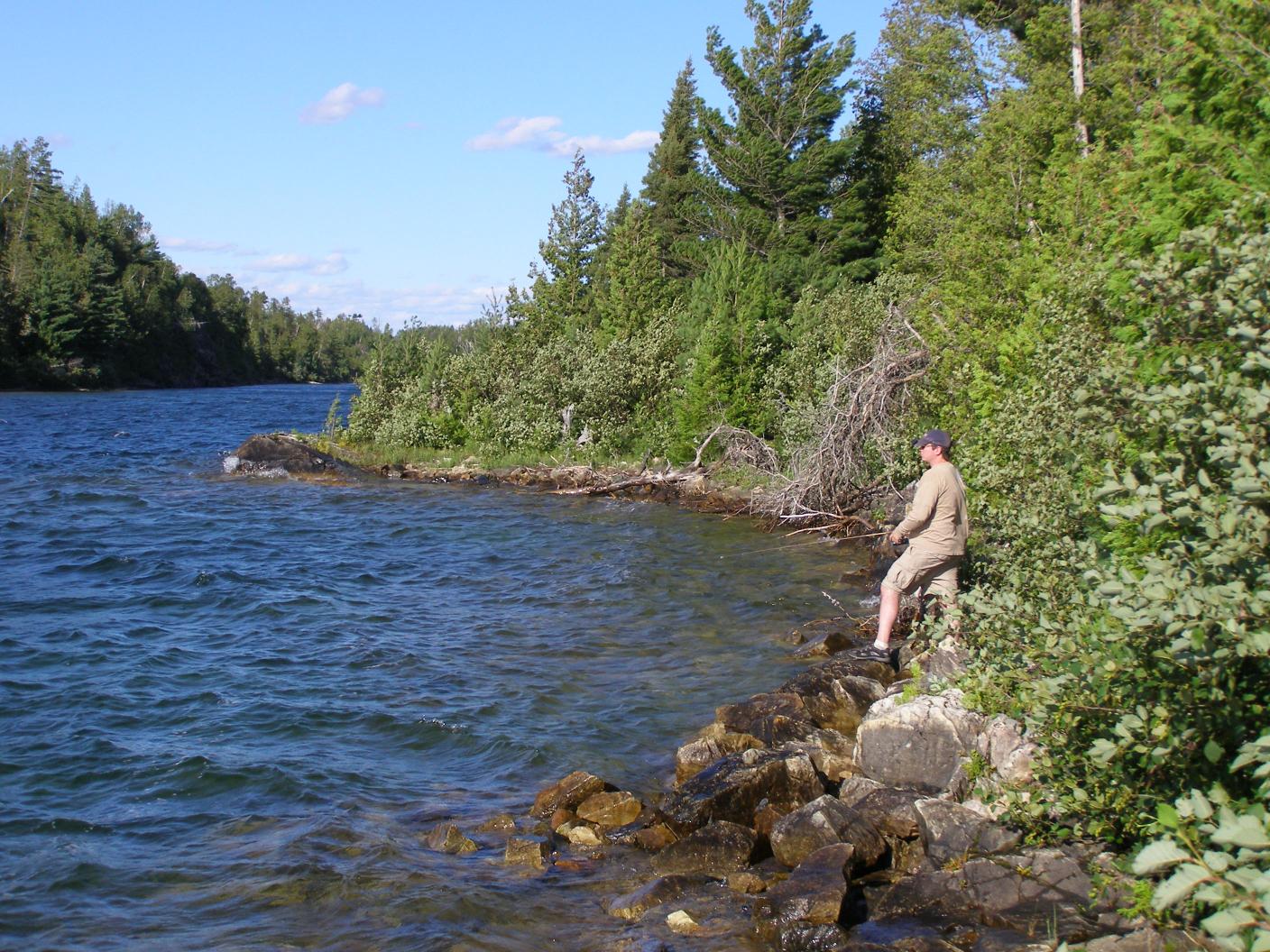 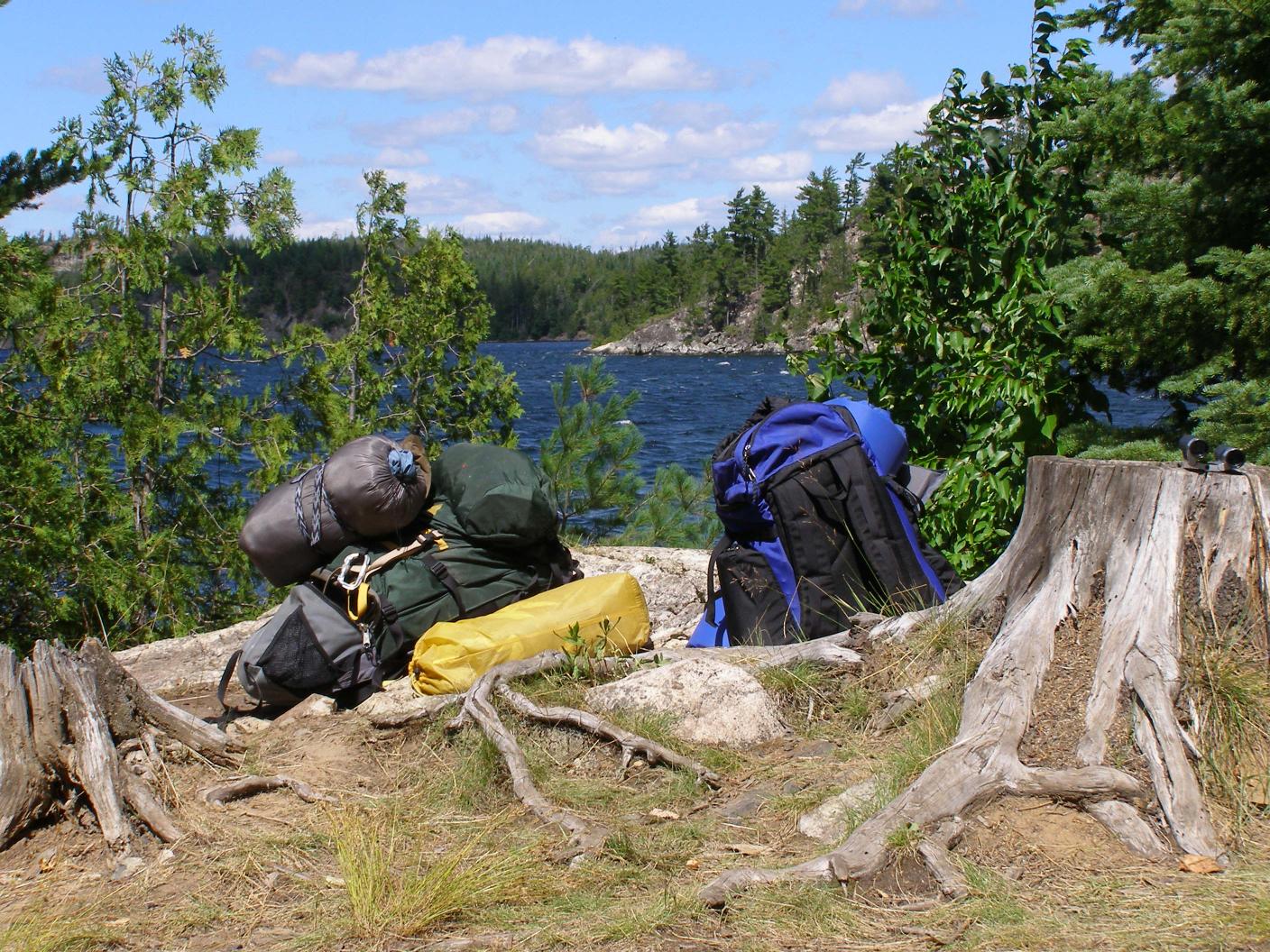 Unloaded but not unpacked. 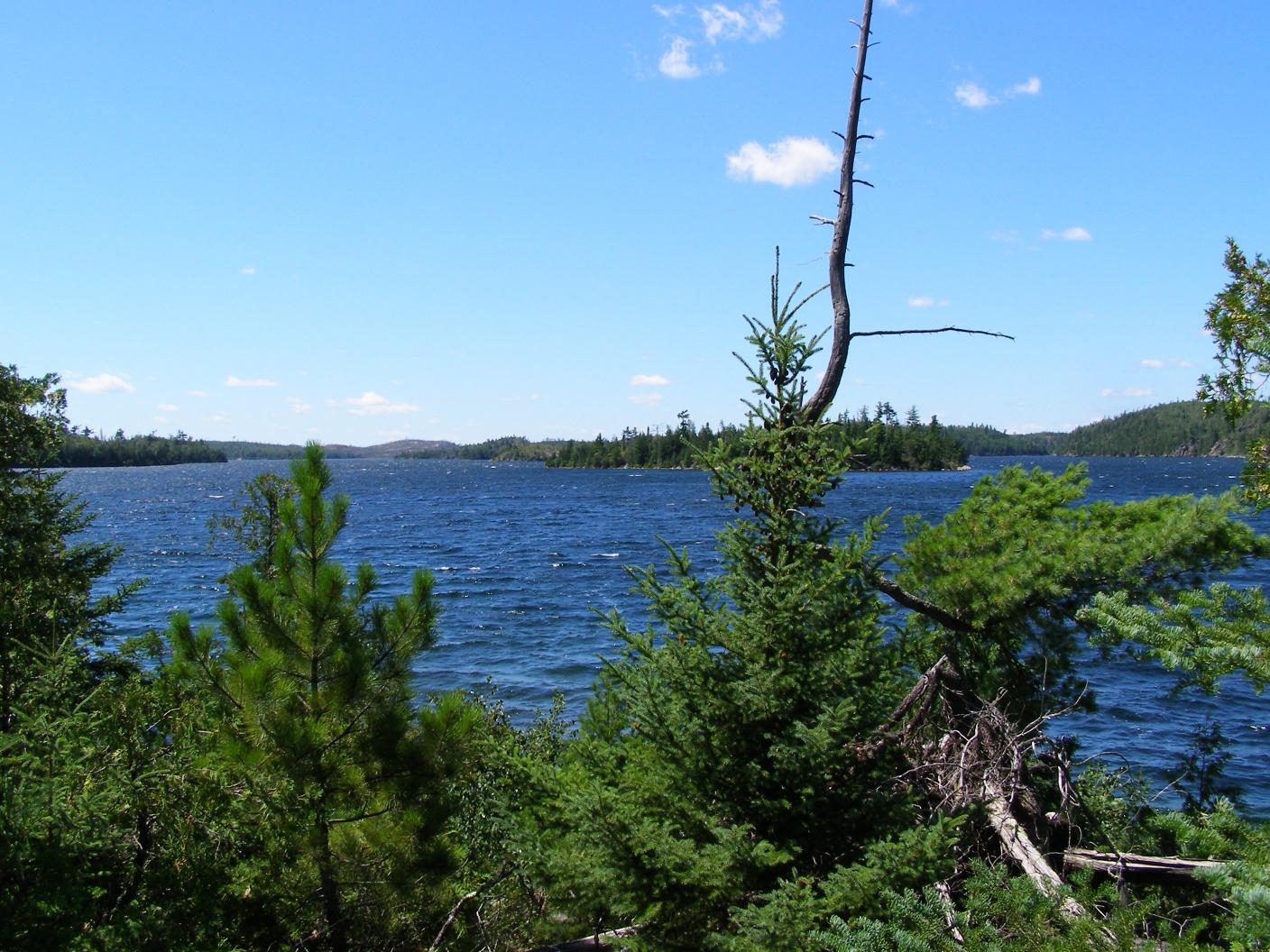 Taken from second campsite just east of Eddy Falls on the South Arm of Knife. 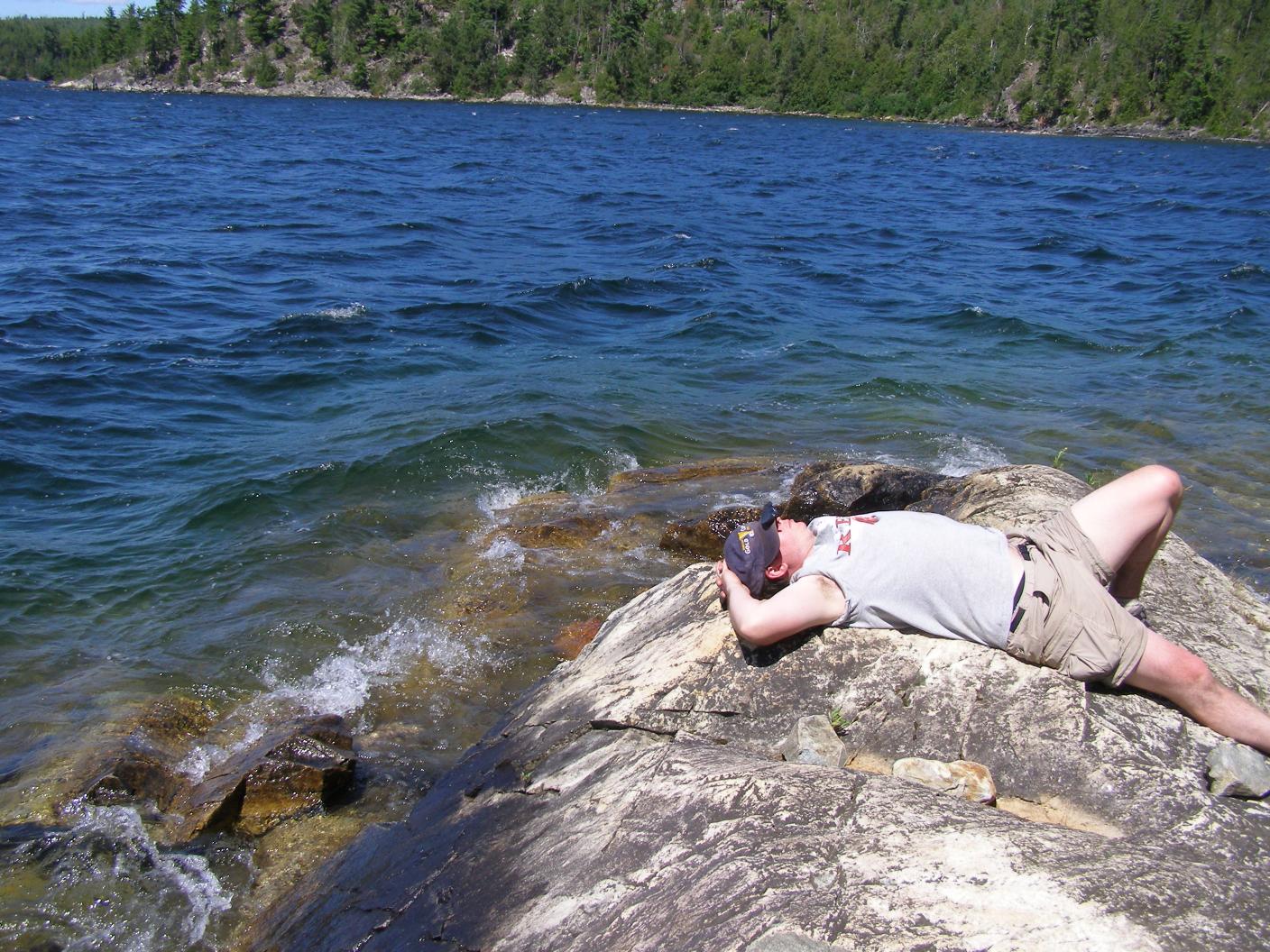 Far end of South Arm...just past Eddy Falls...time to relax after difficult paddle. 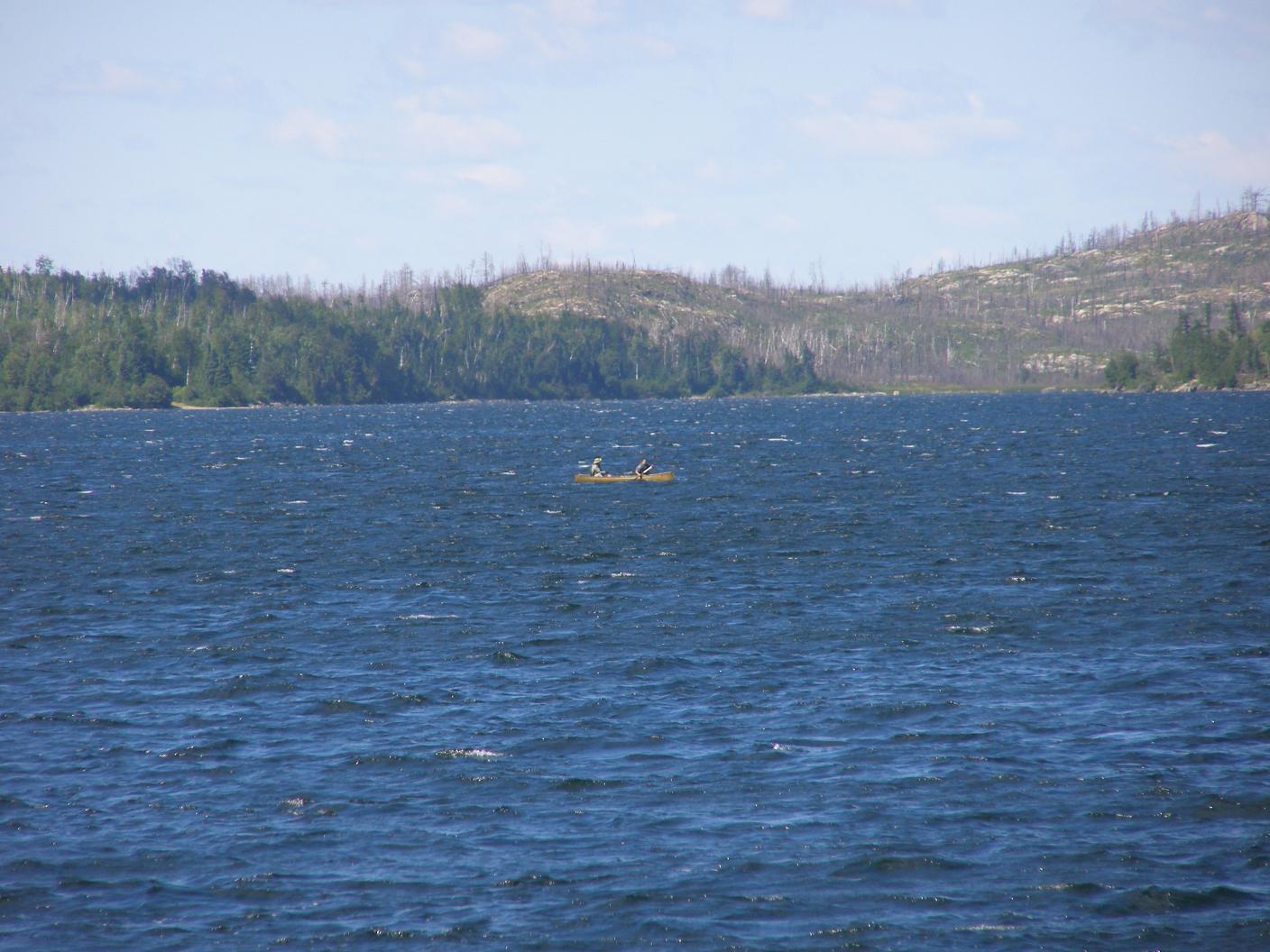 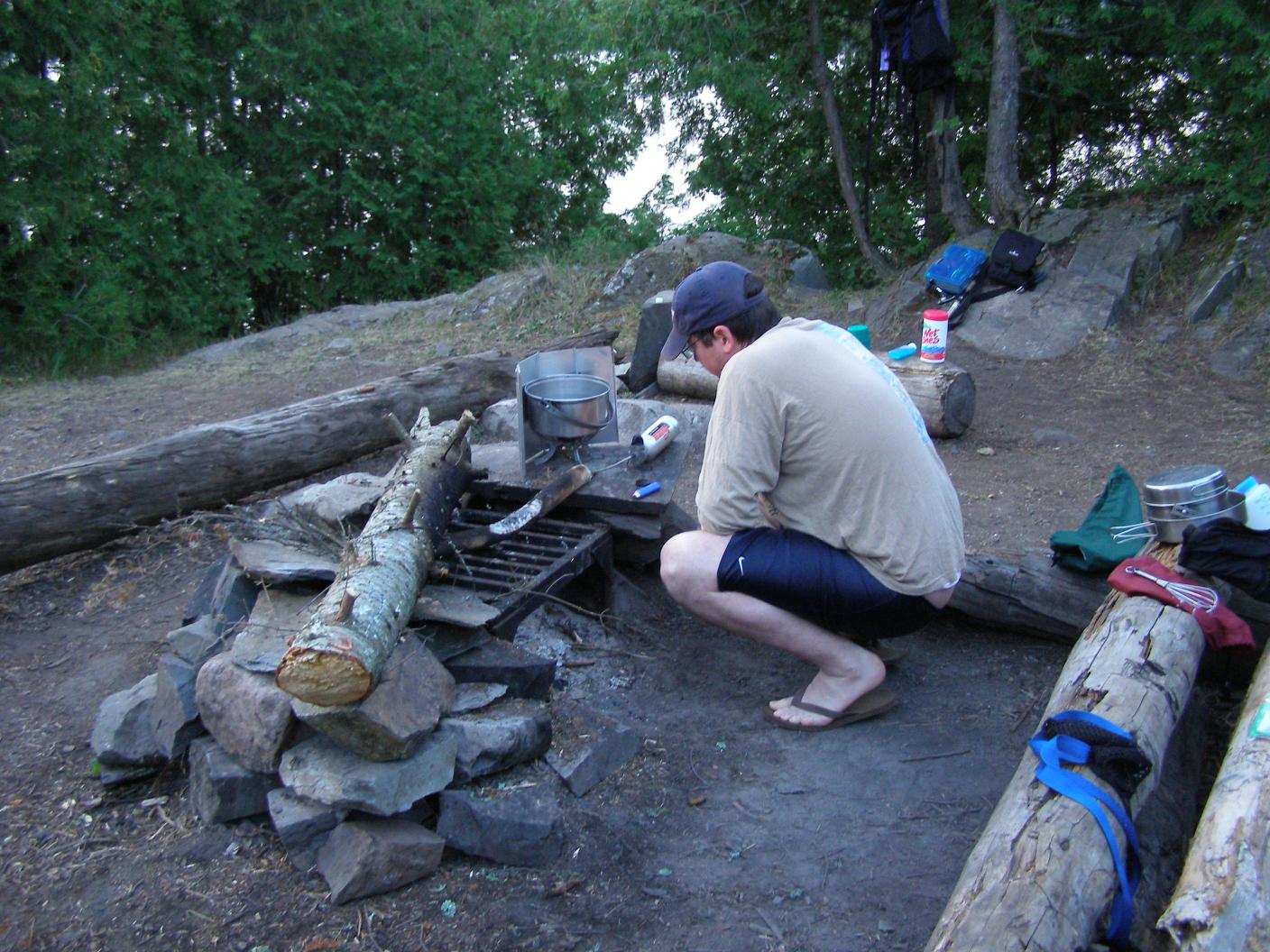