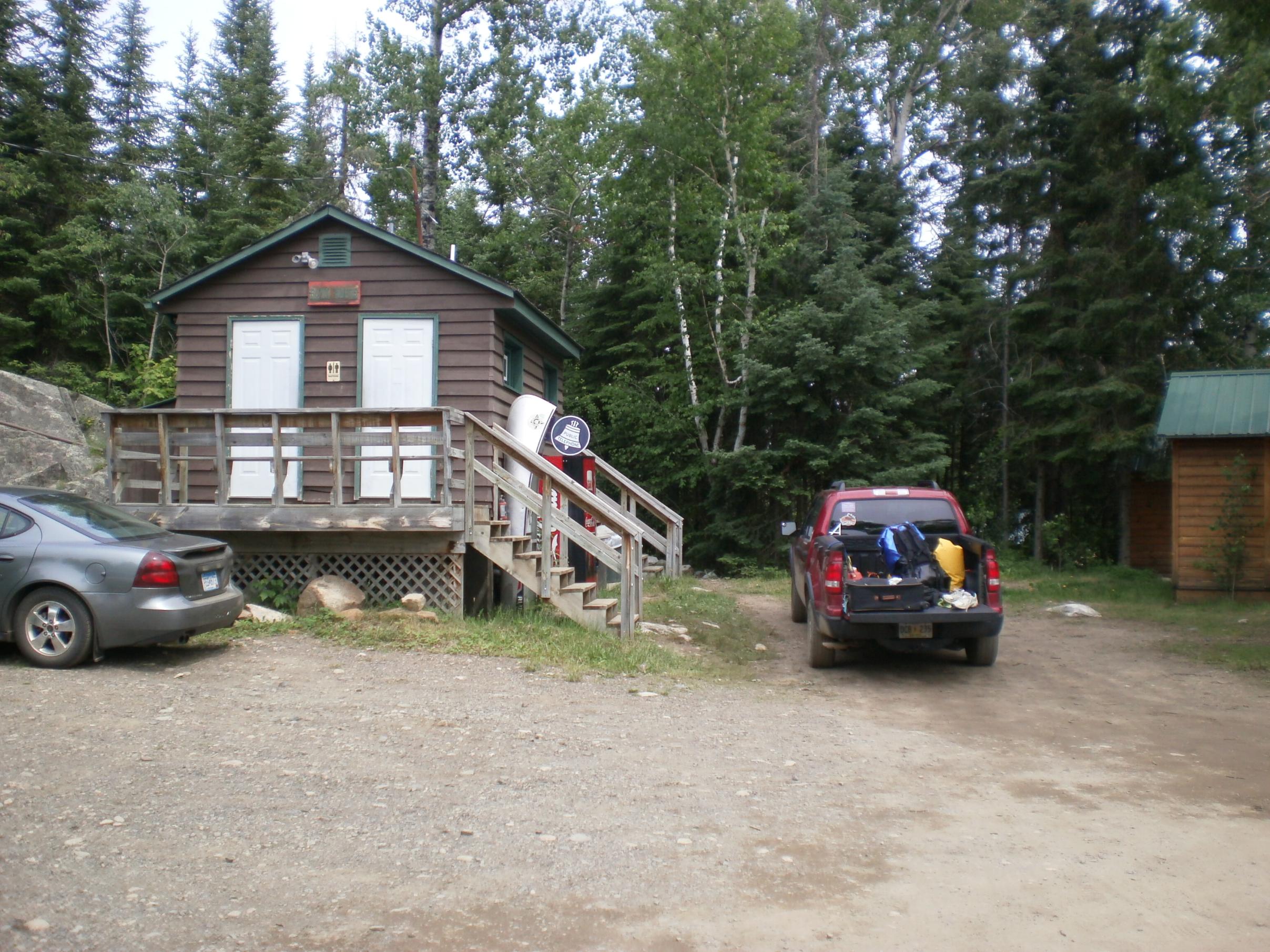 Bath house, I don't need to explain this 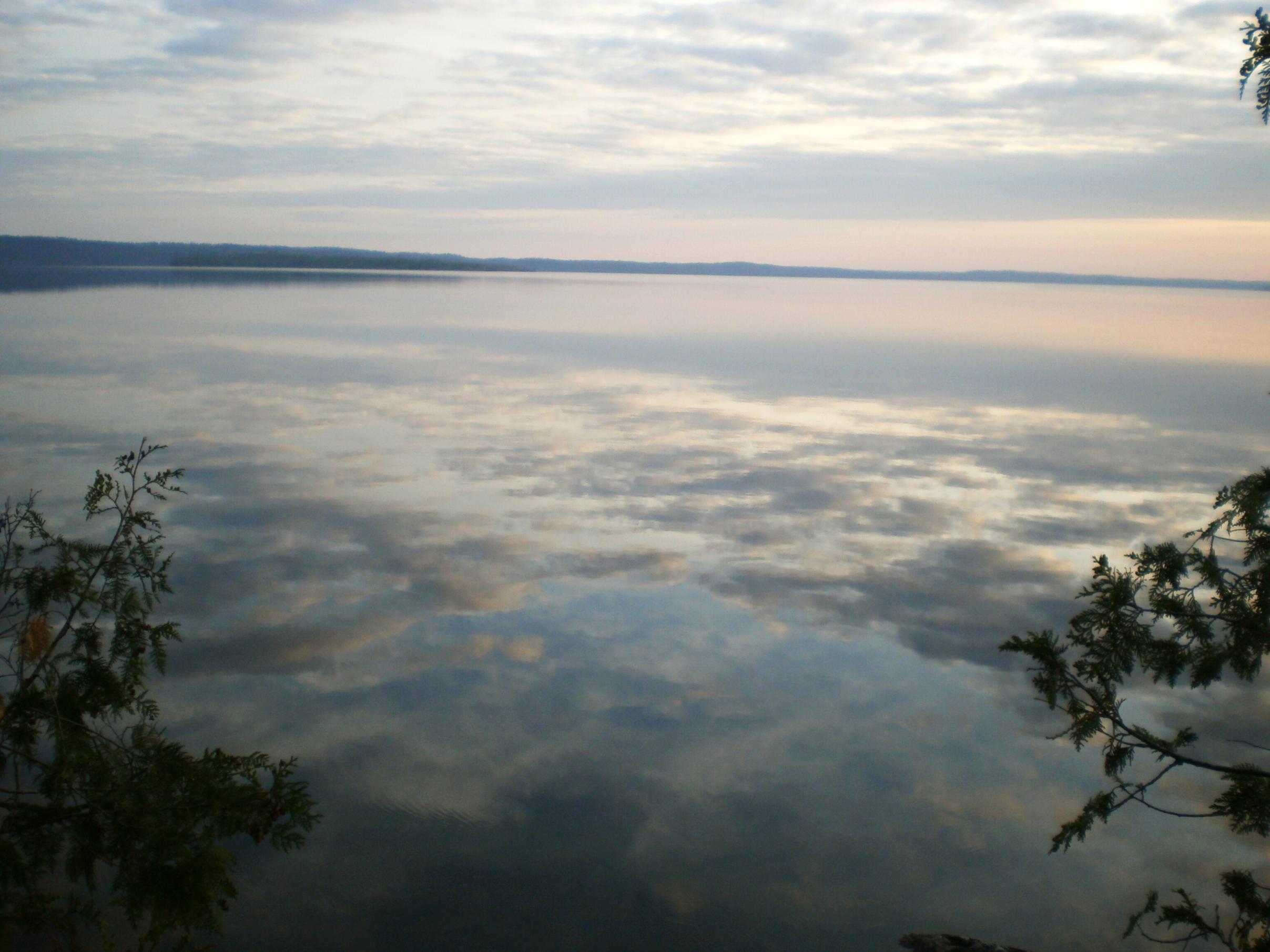 Sag, before the wind 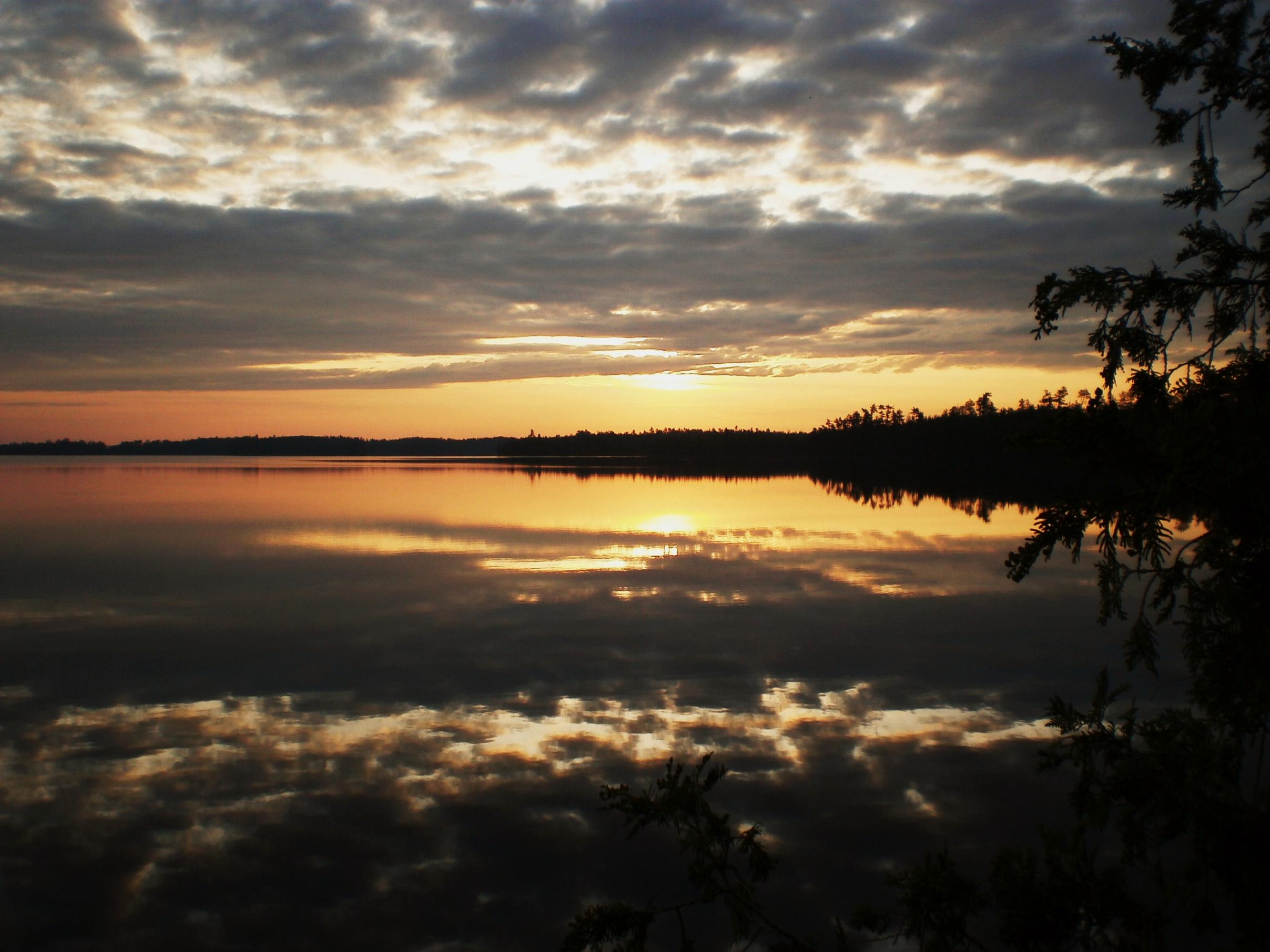 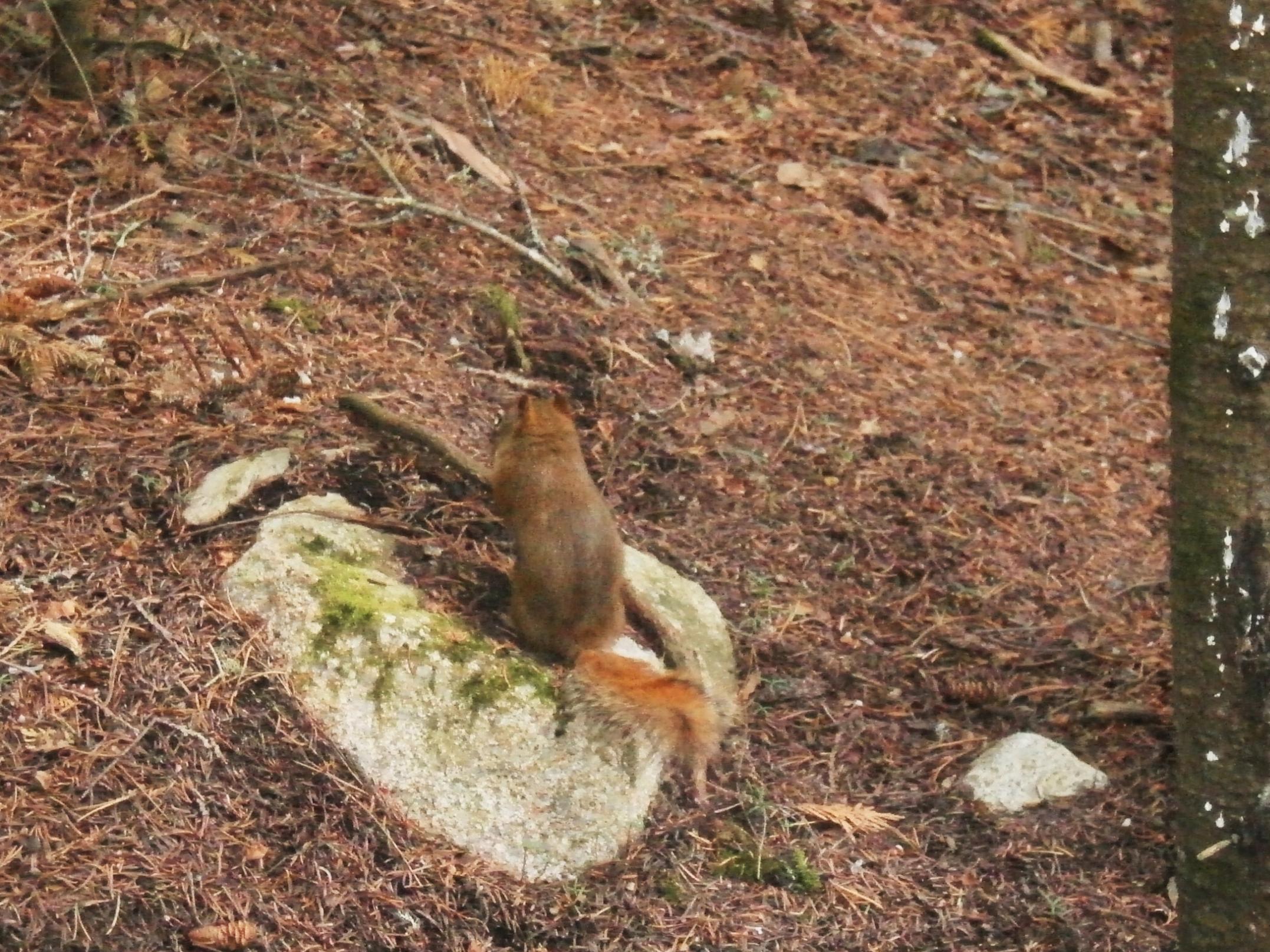 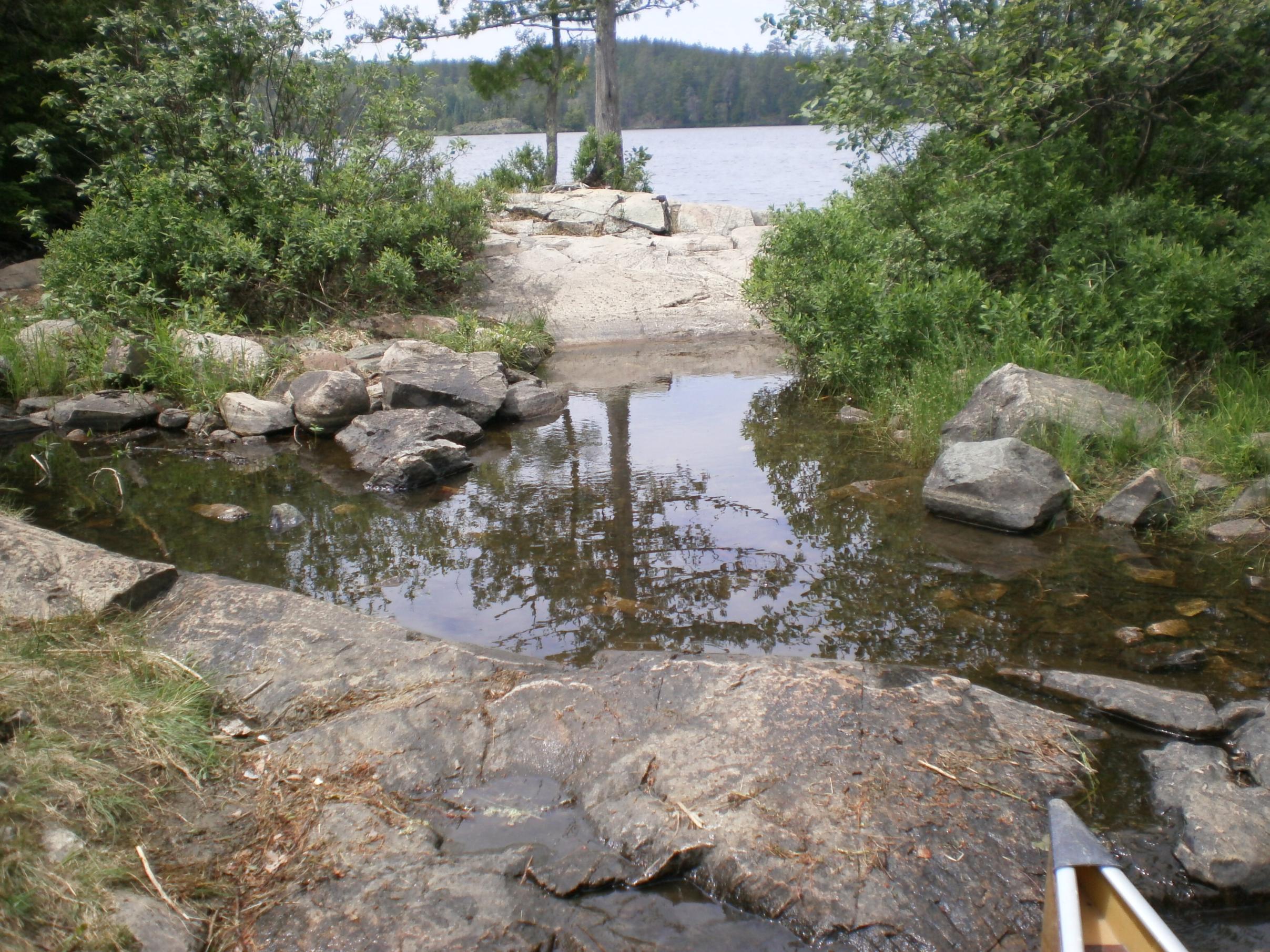 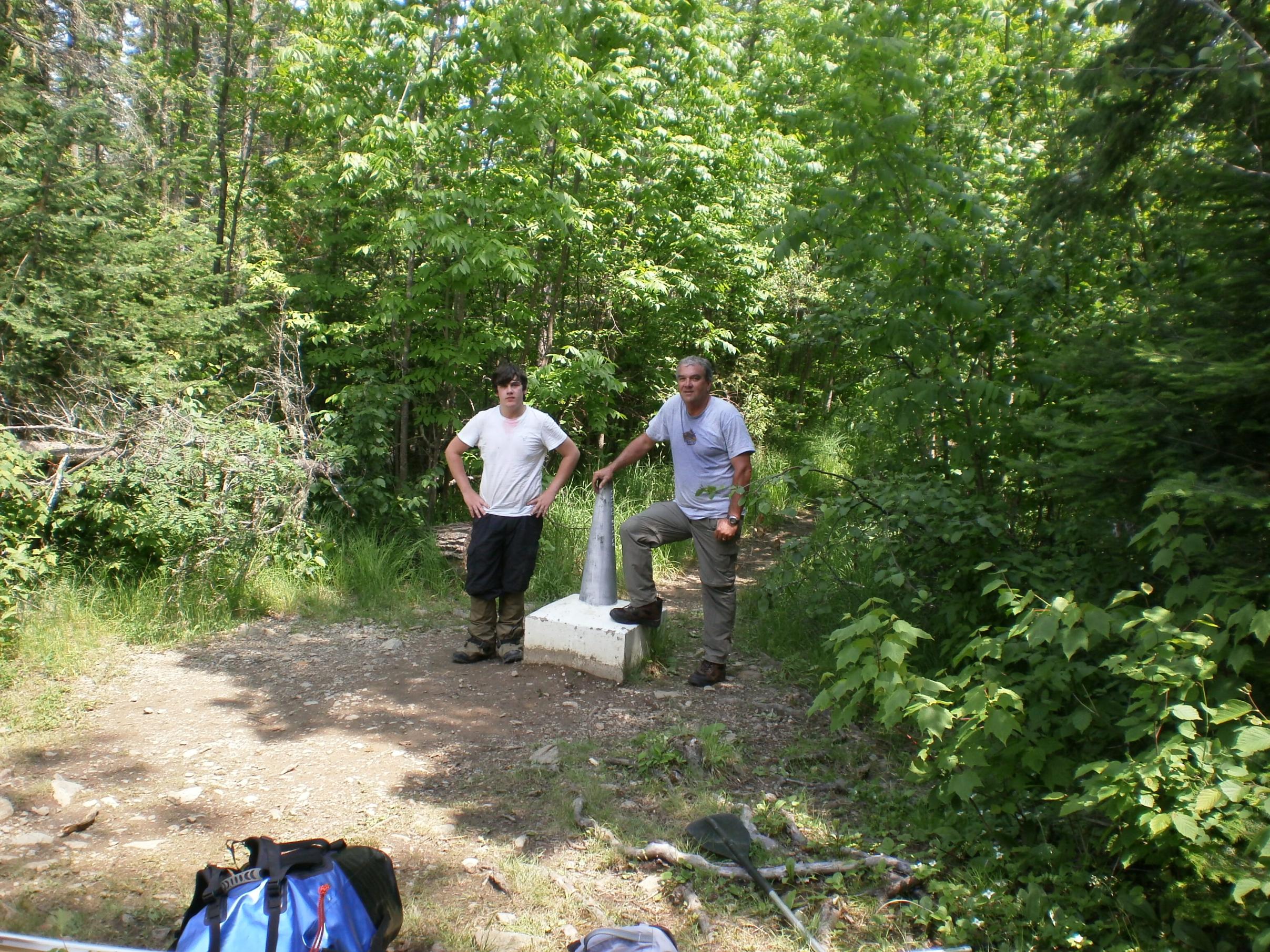 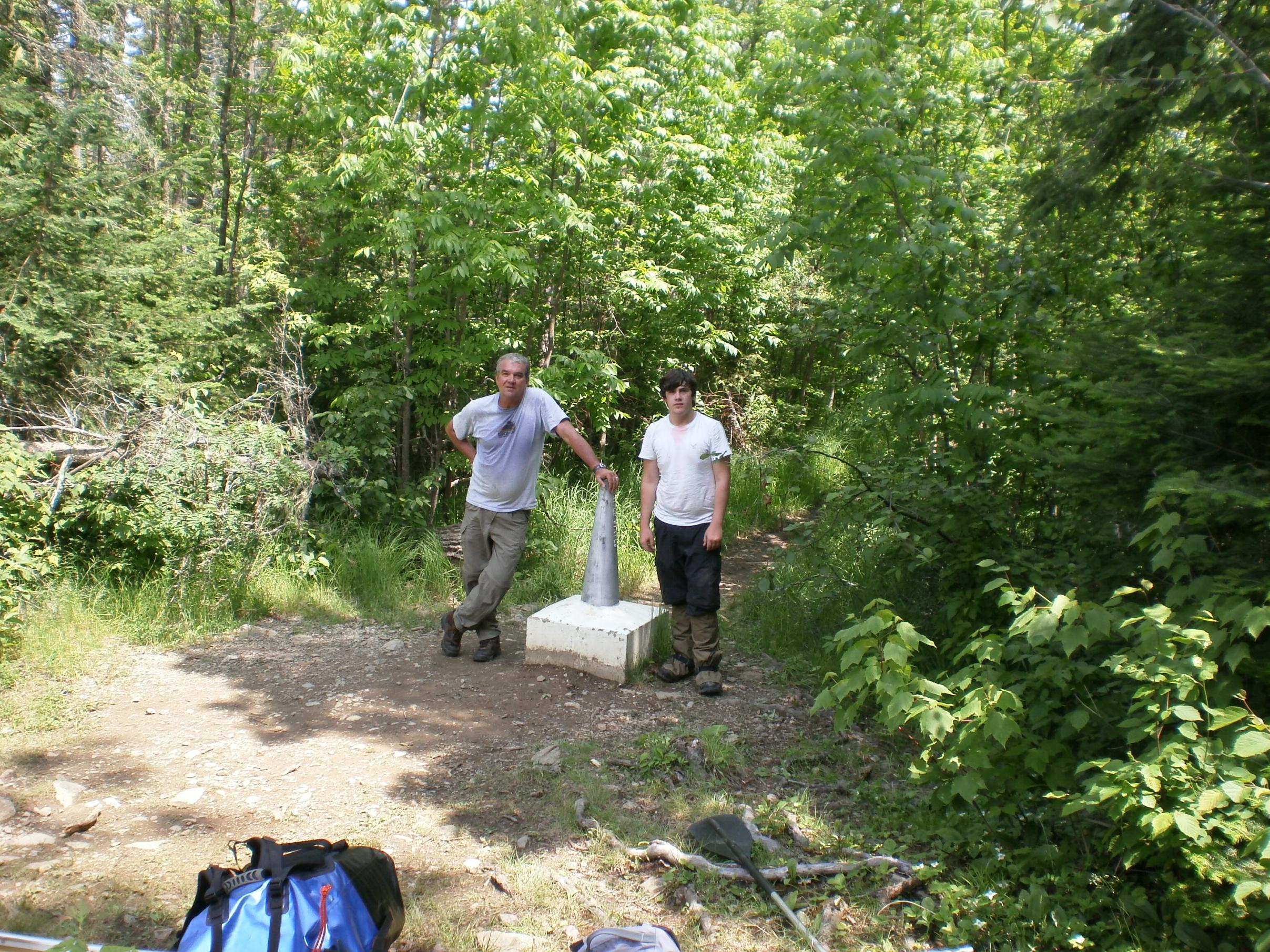 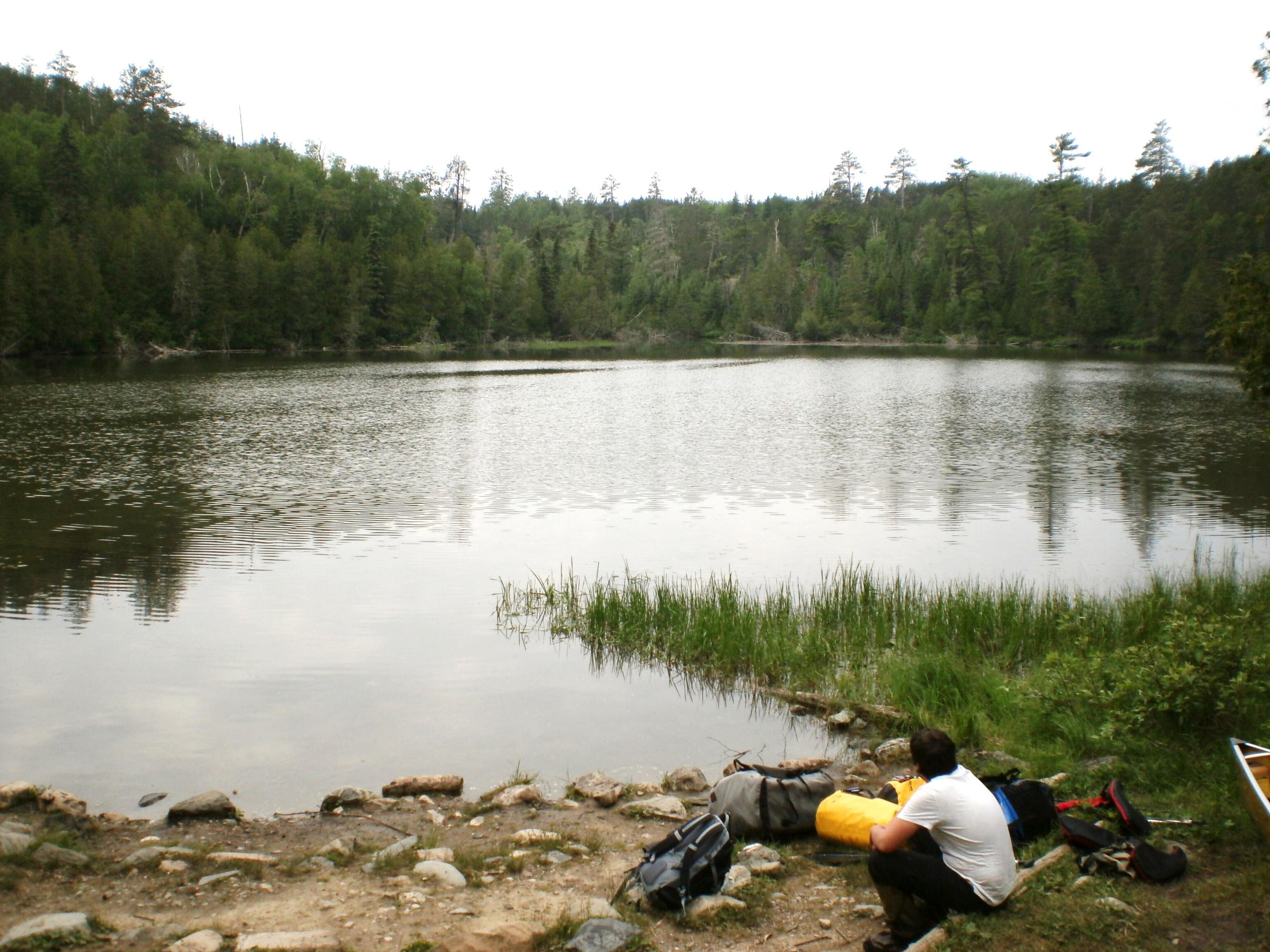 Waitin' for the trail to clear, Ottertrack

Back at the monuments, some guys ahead of us, we're not in a hurry at this time 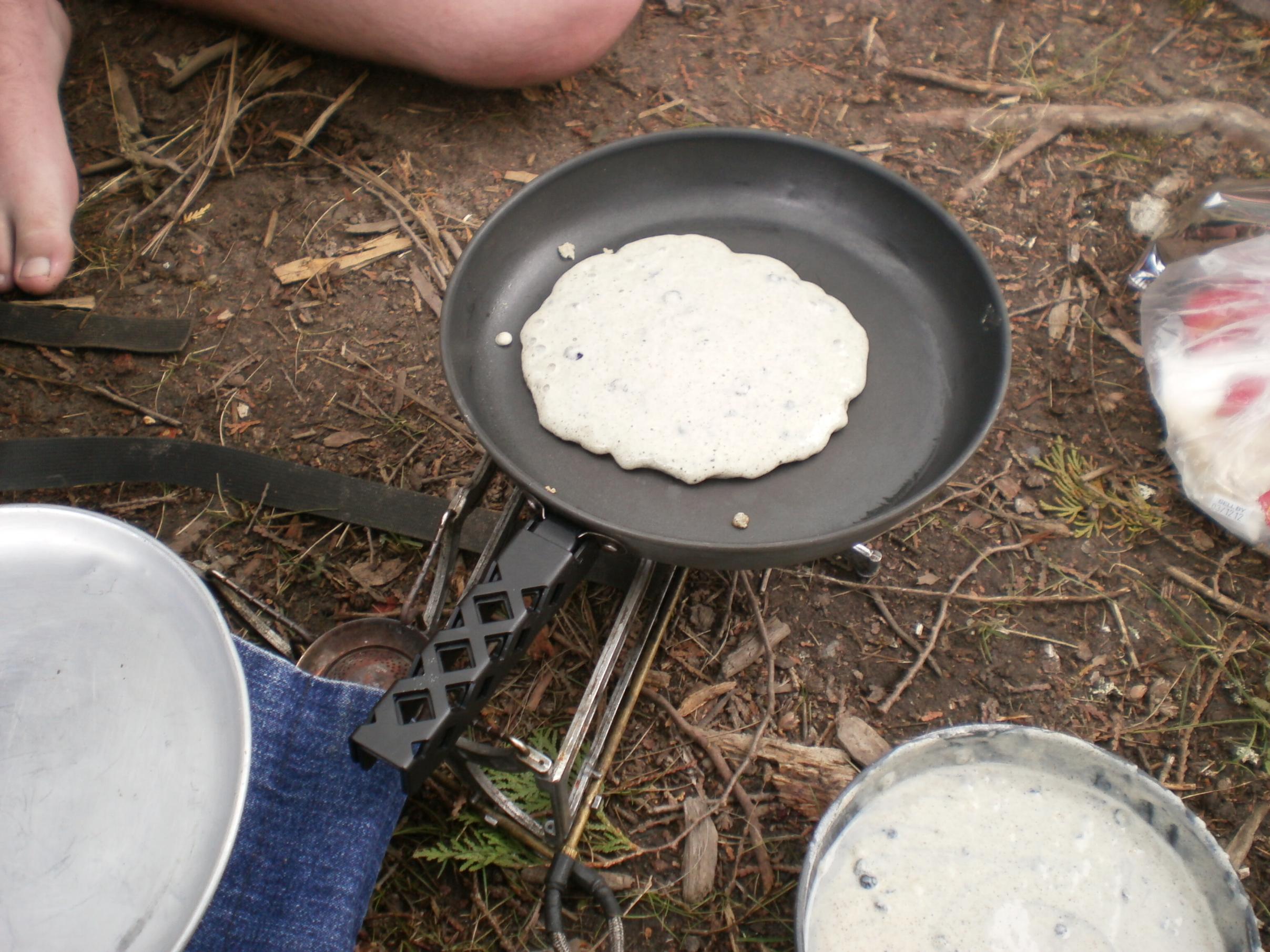 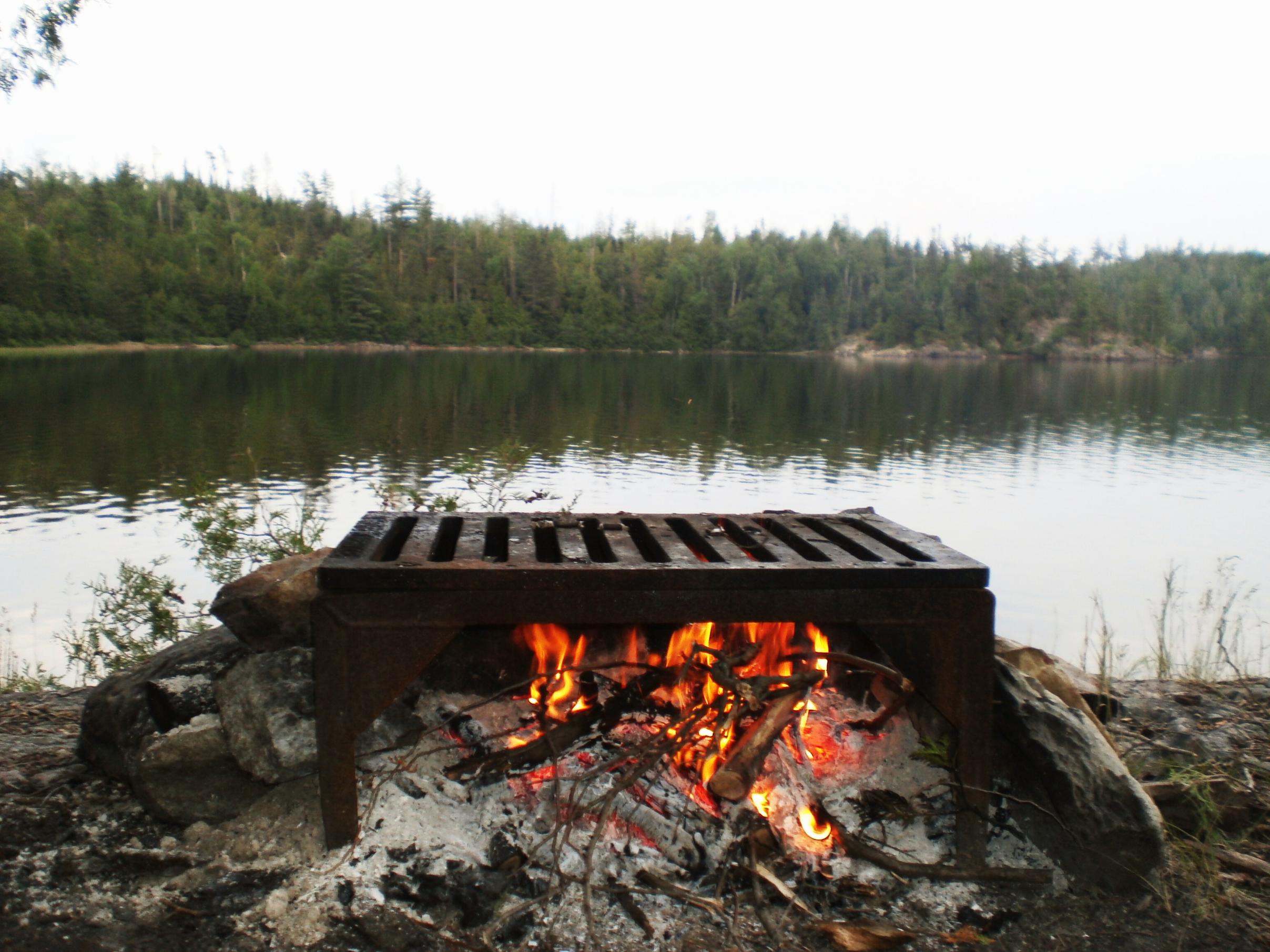 Gotta have this picture 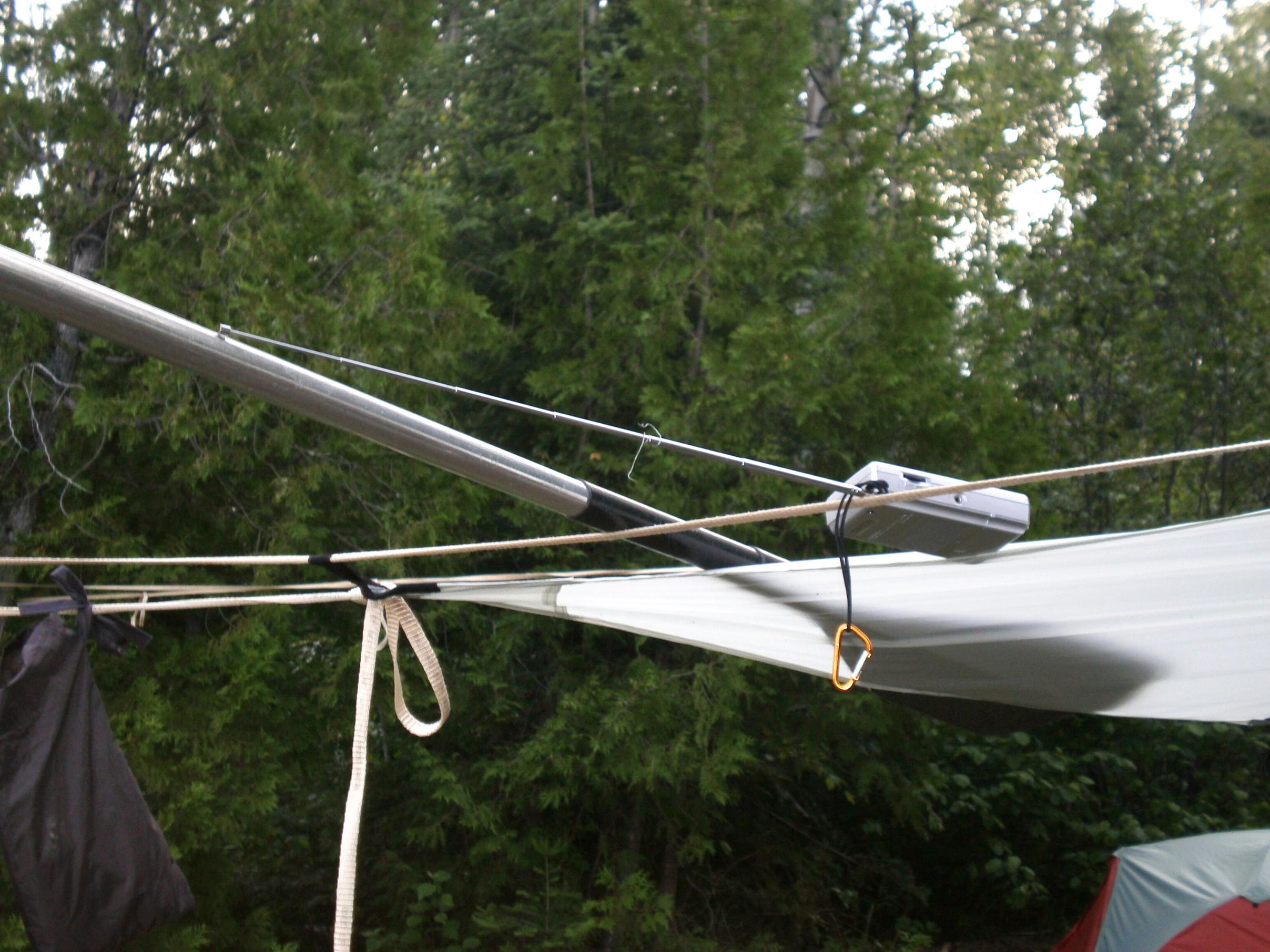 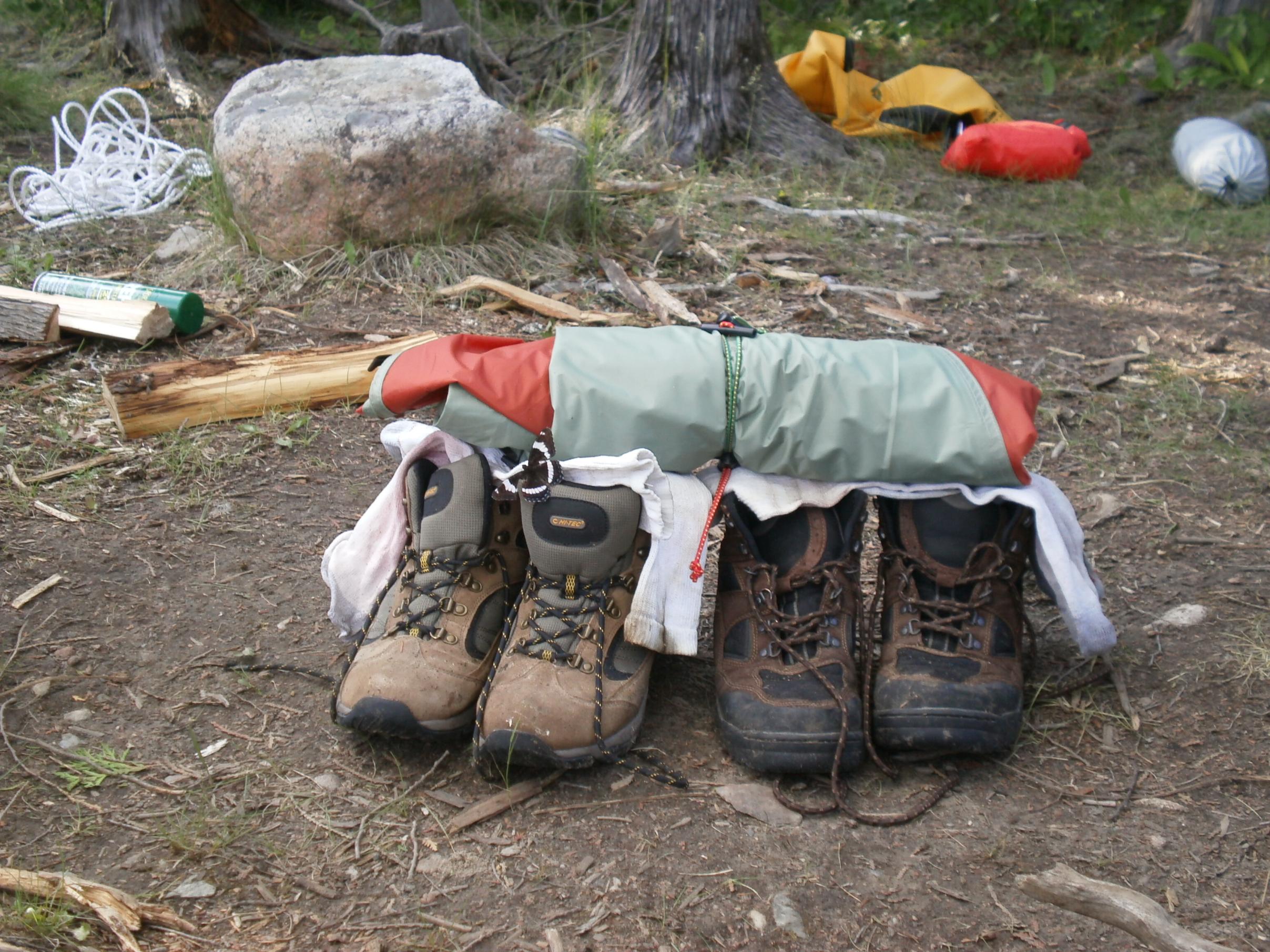 Just thought it was artsy

This is WAY artsy for me, but I'm sittin' there and it happens 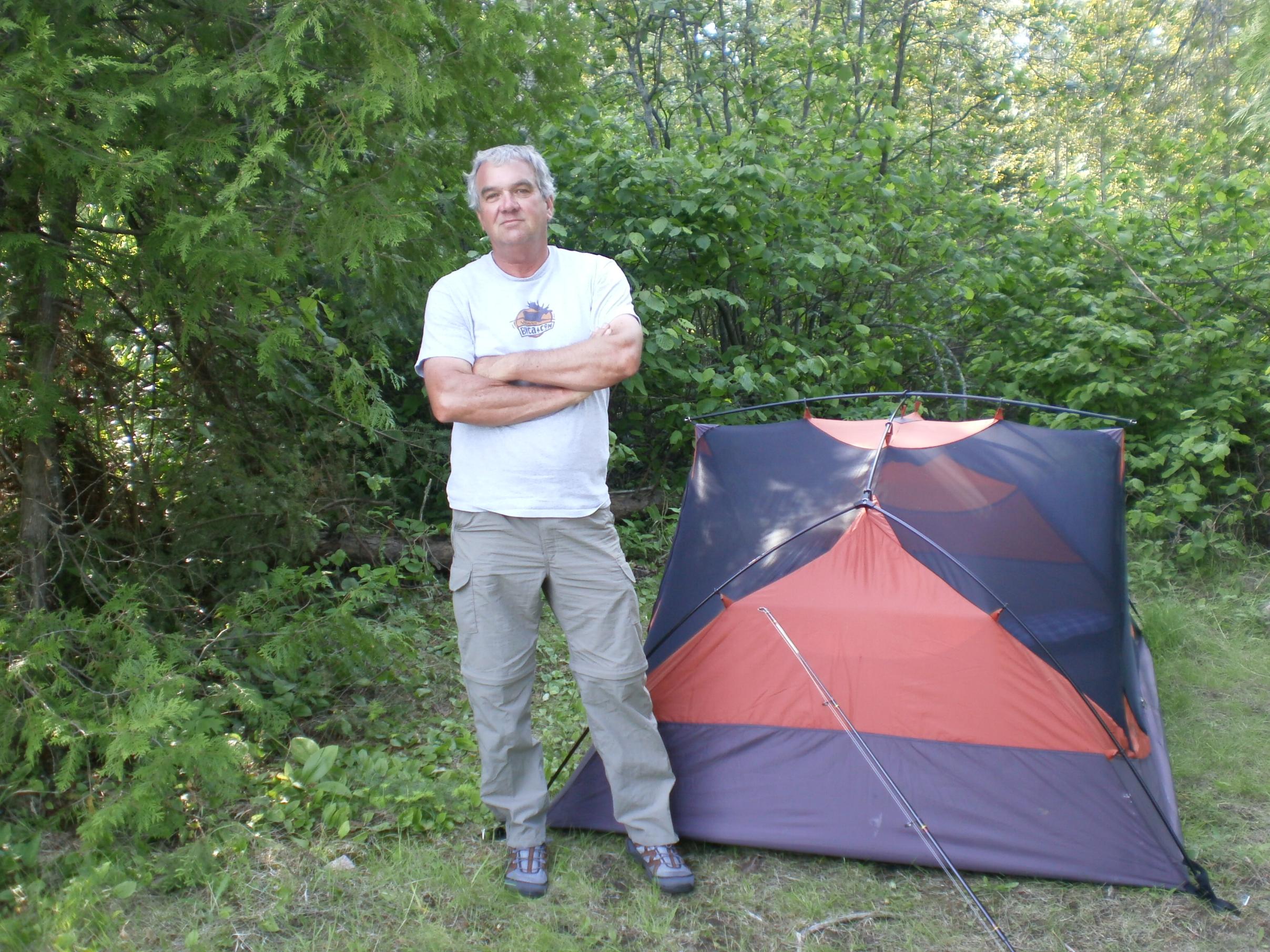 Just me actin' tough again, showin' off my nice shirt 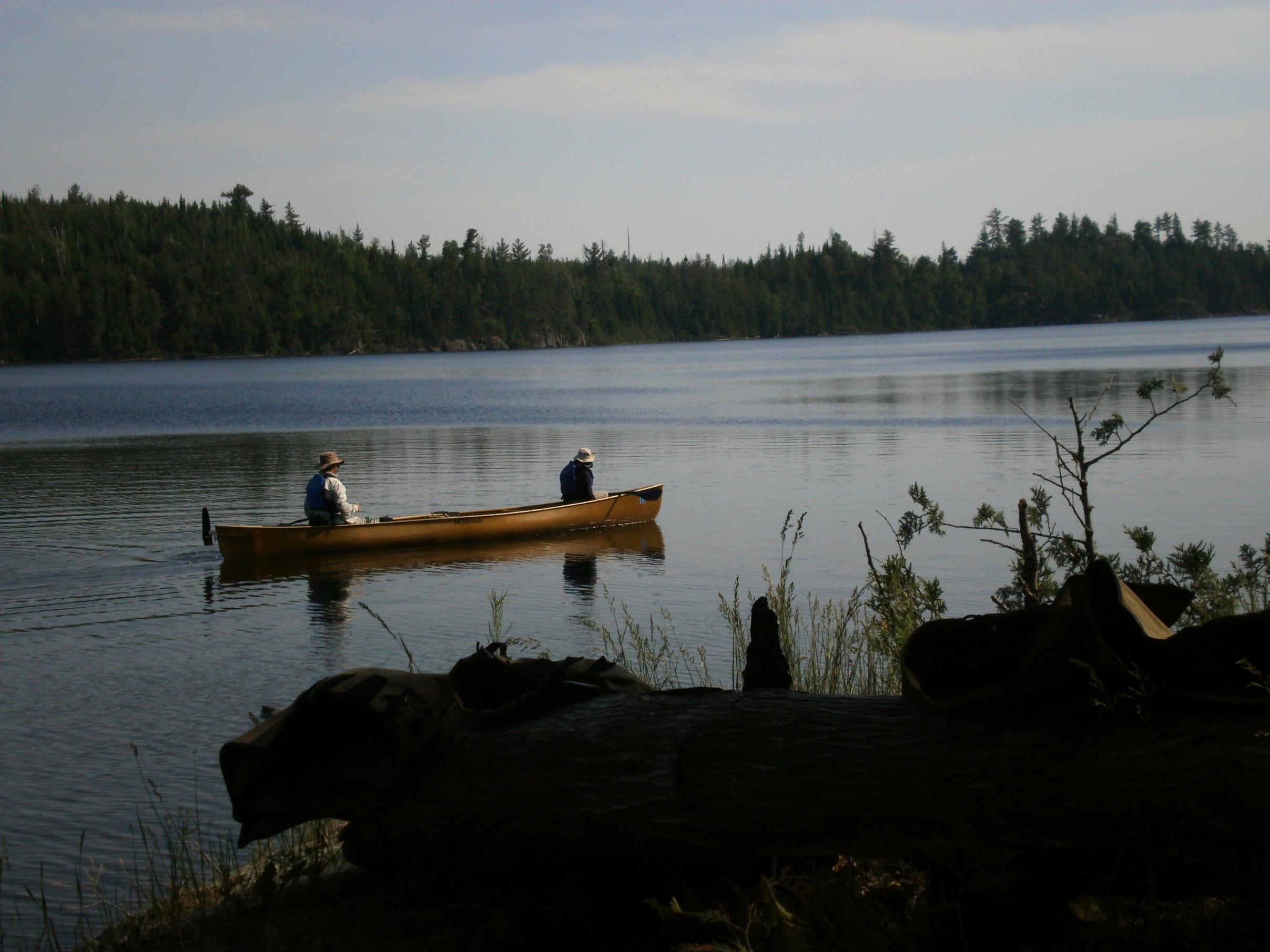 2 pilgrims at the Hanso portage. They were very nice, maybe college professors or something. My son says I was rude to them, if I was I apologize 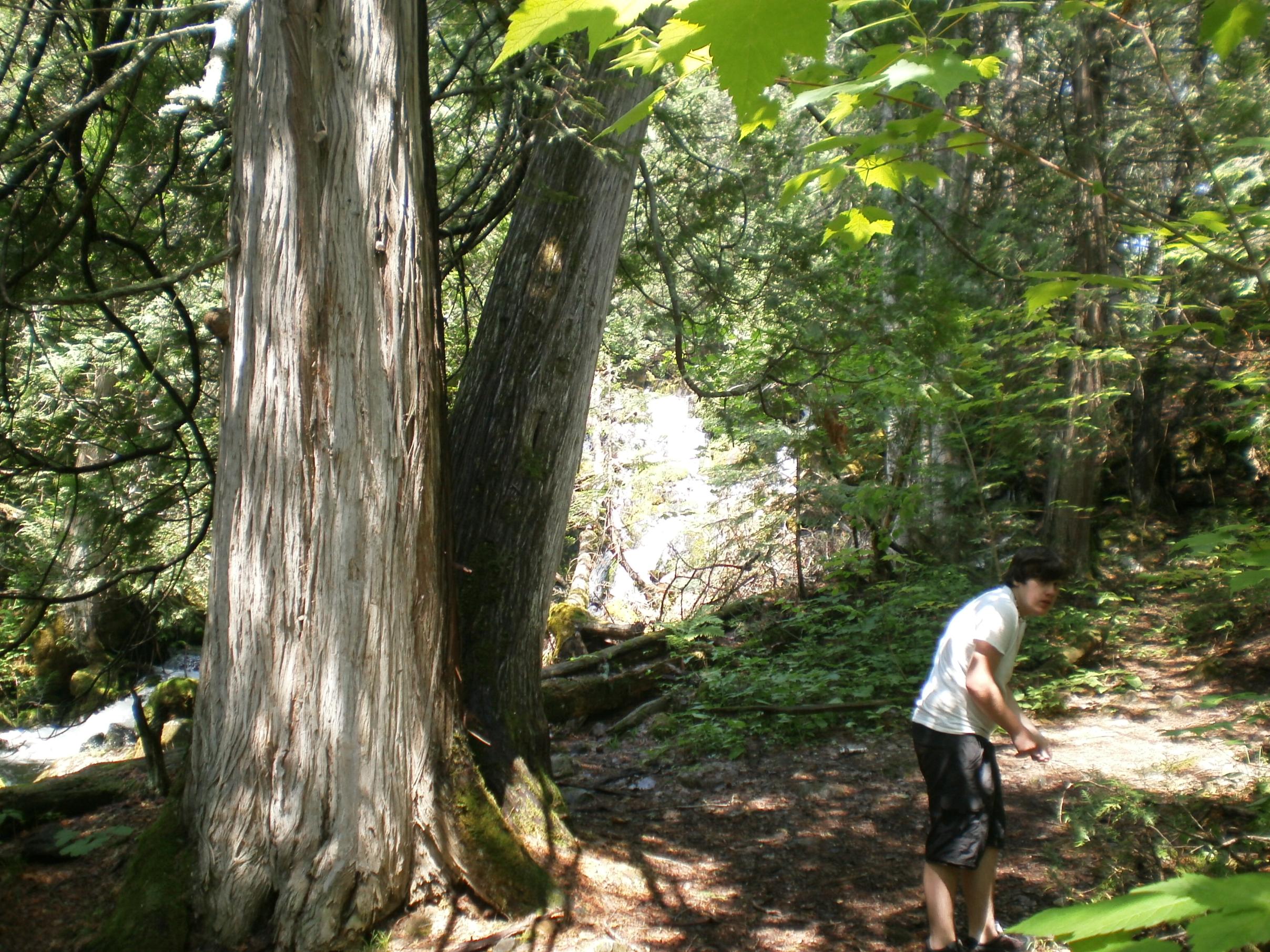 Cedar at the falls 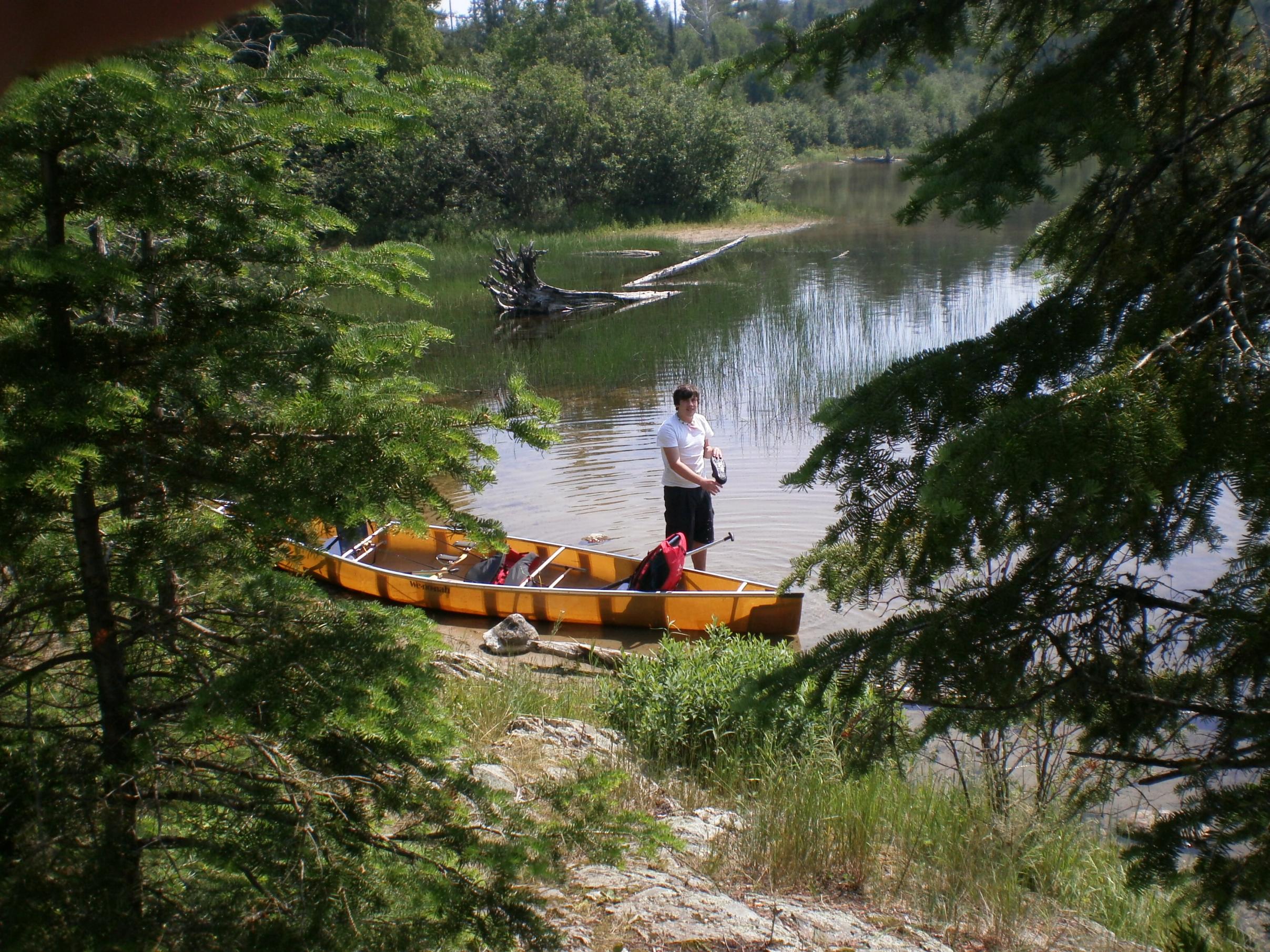 Wes at the S Knife site 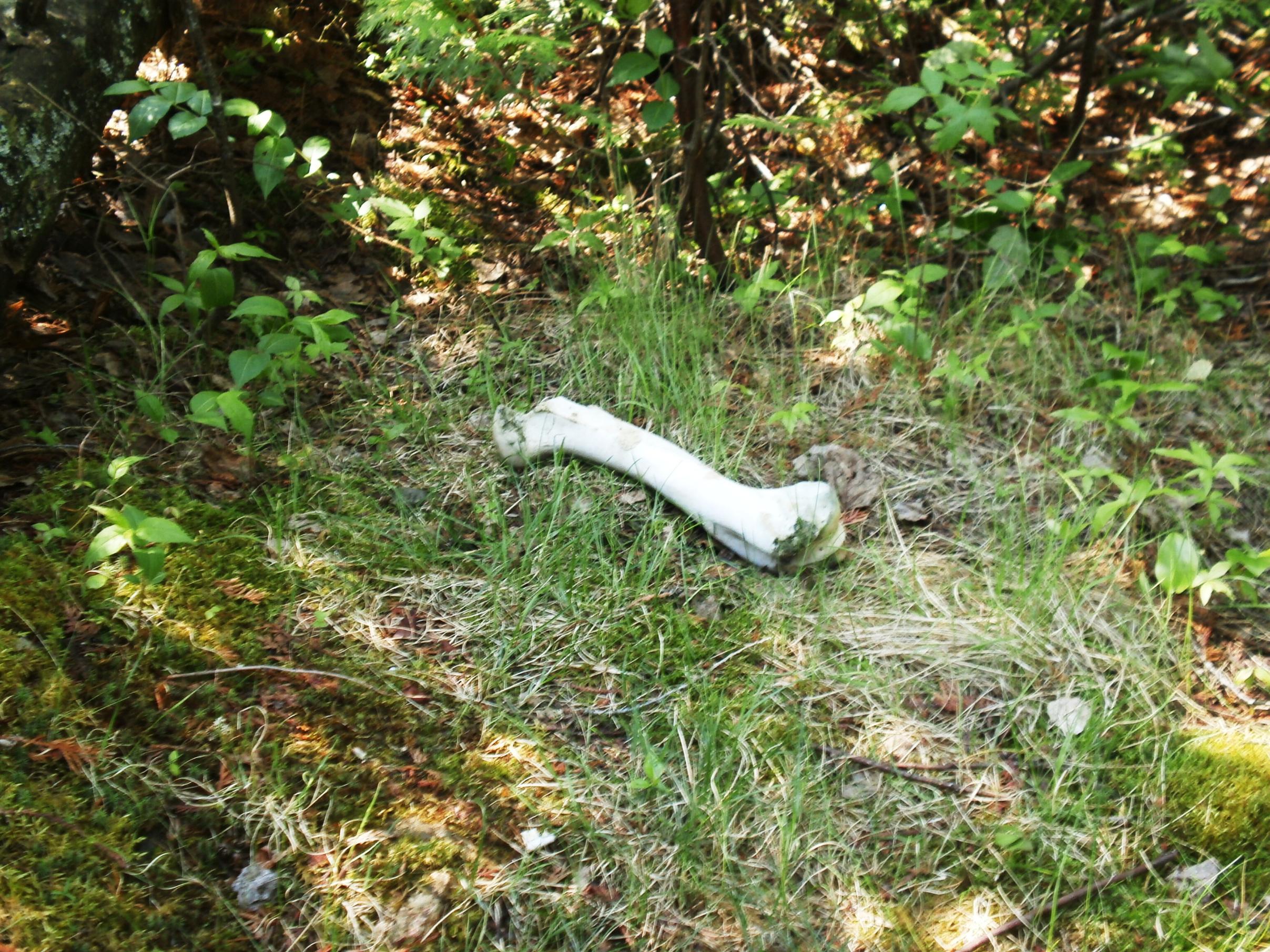 Campsite on South Knife, guessing Moose, given there are very few cows in the BW 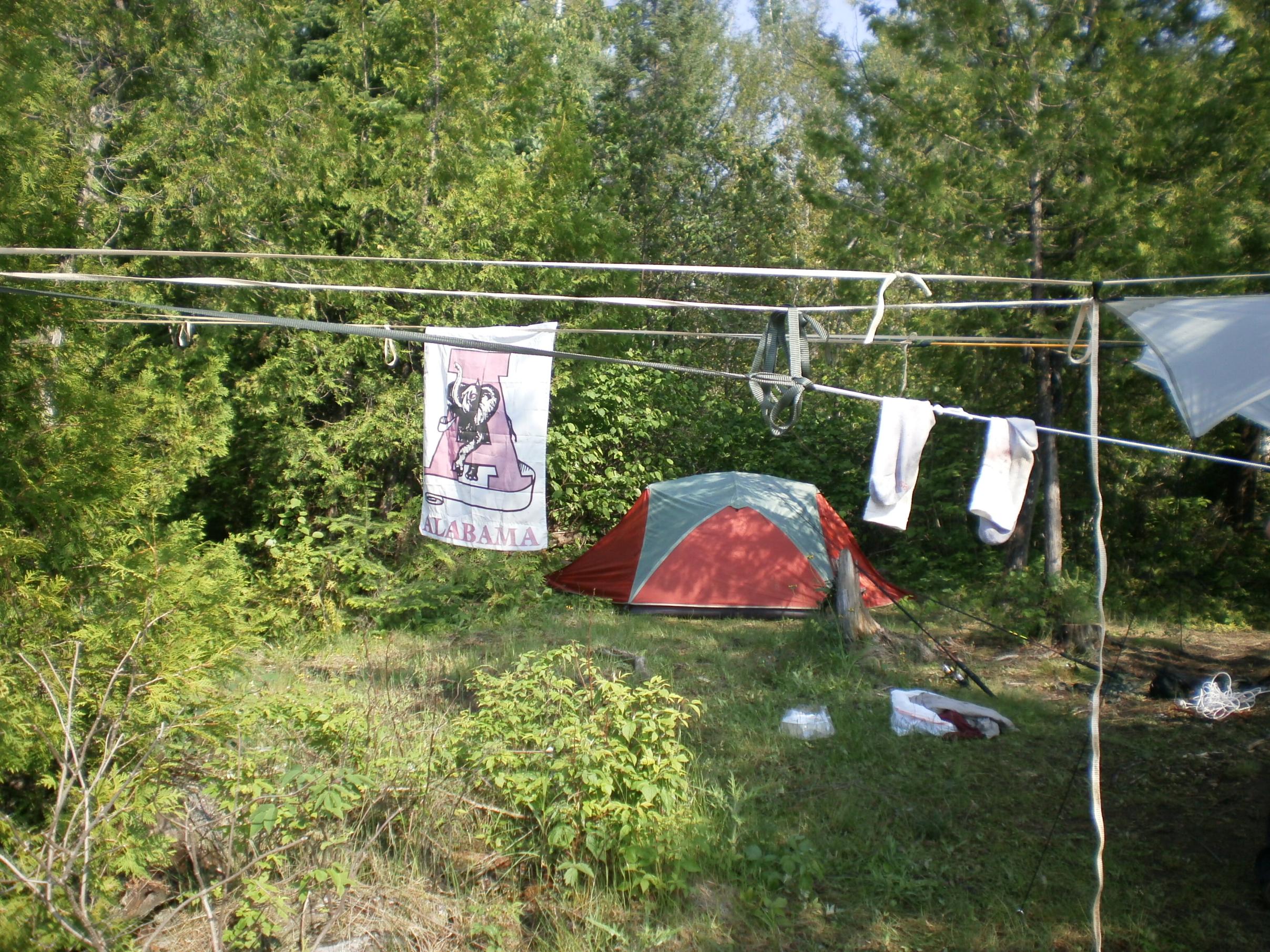 Roll Tide in the BW

Just a personal touch, kinda makes it look like my front yard...;-) 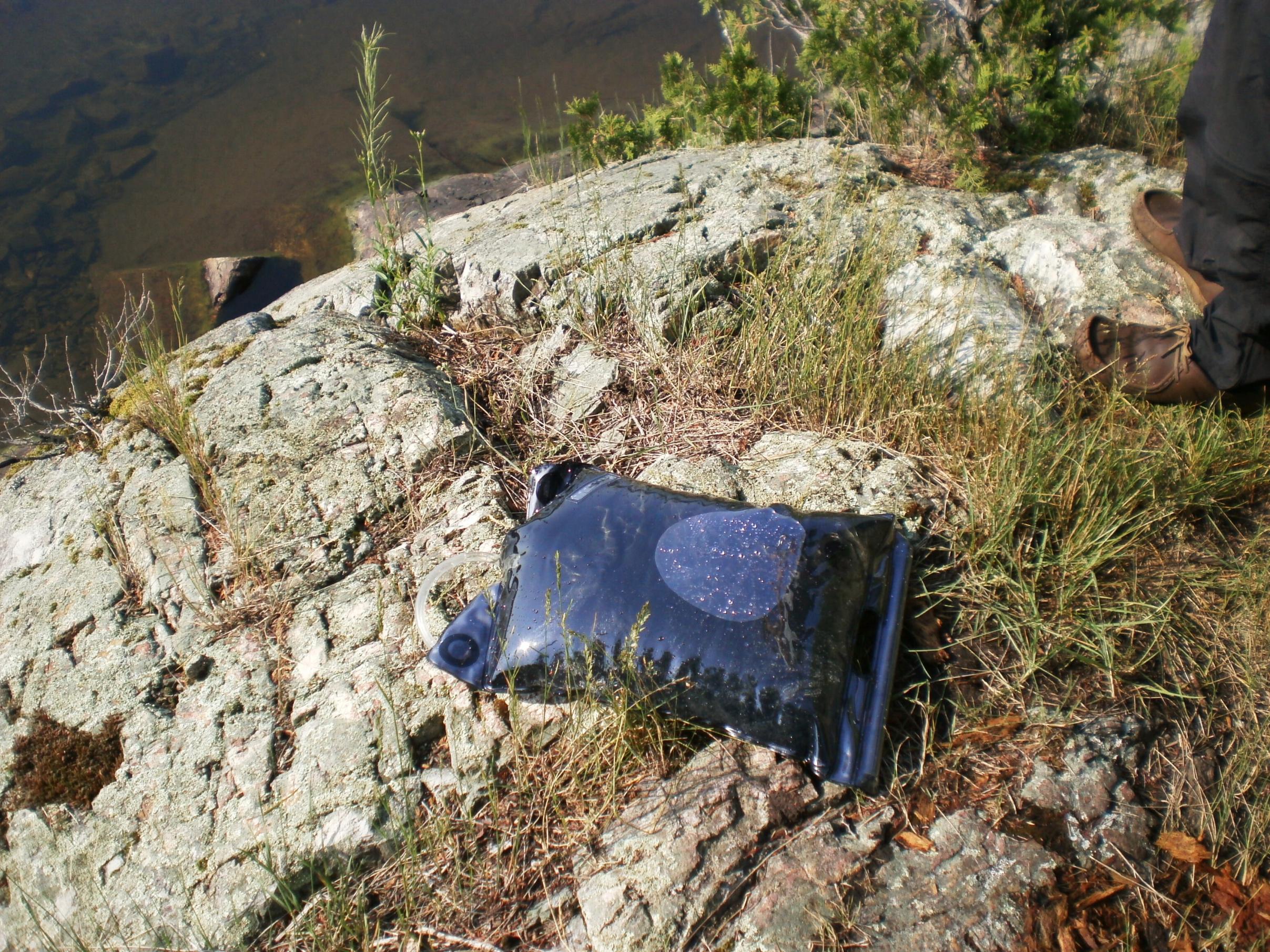 The legendary solar shower. This is a Stearns 4 gallon, worked great. Doubles on dishwashing 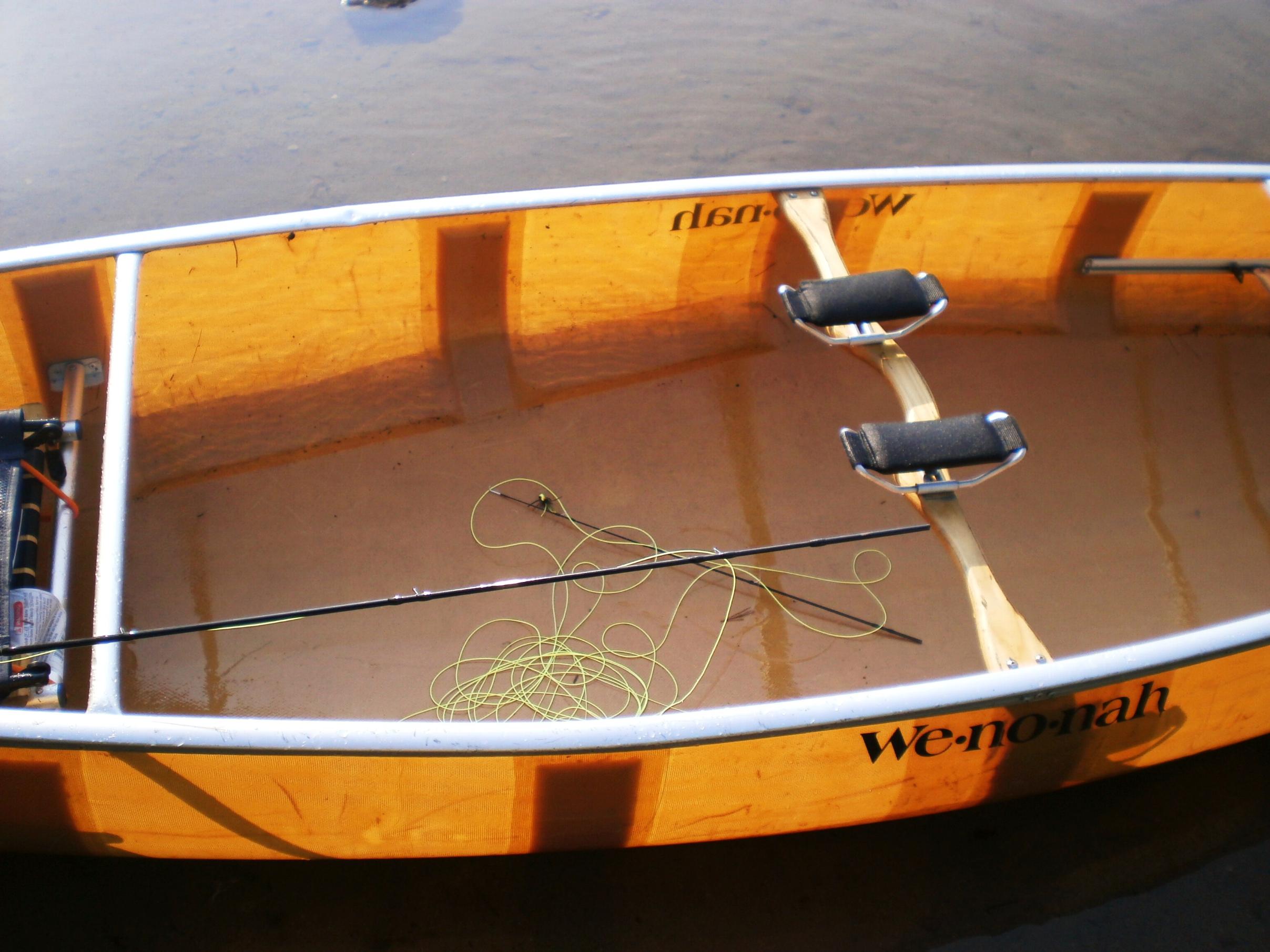 My broken fly rod, I'll get back to this 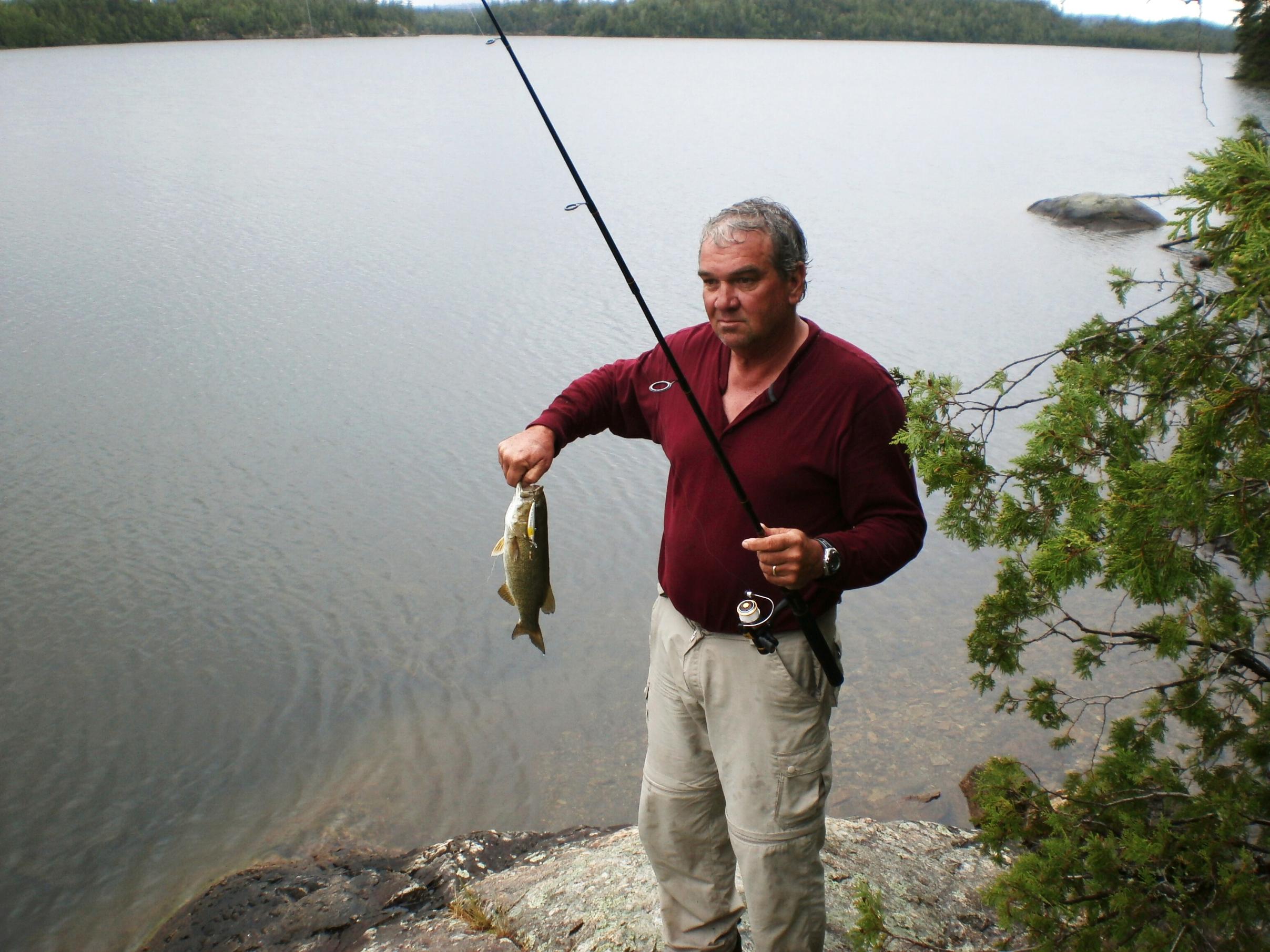 I'm actually a lot happier about this than it might seem 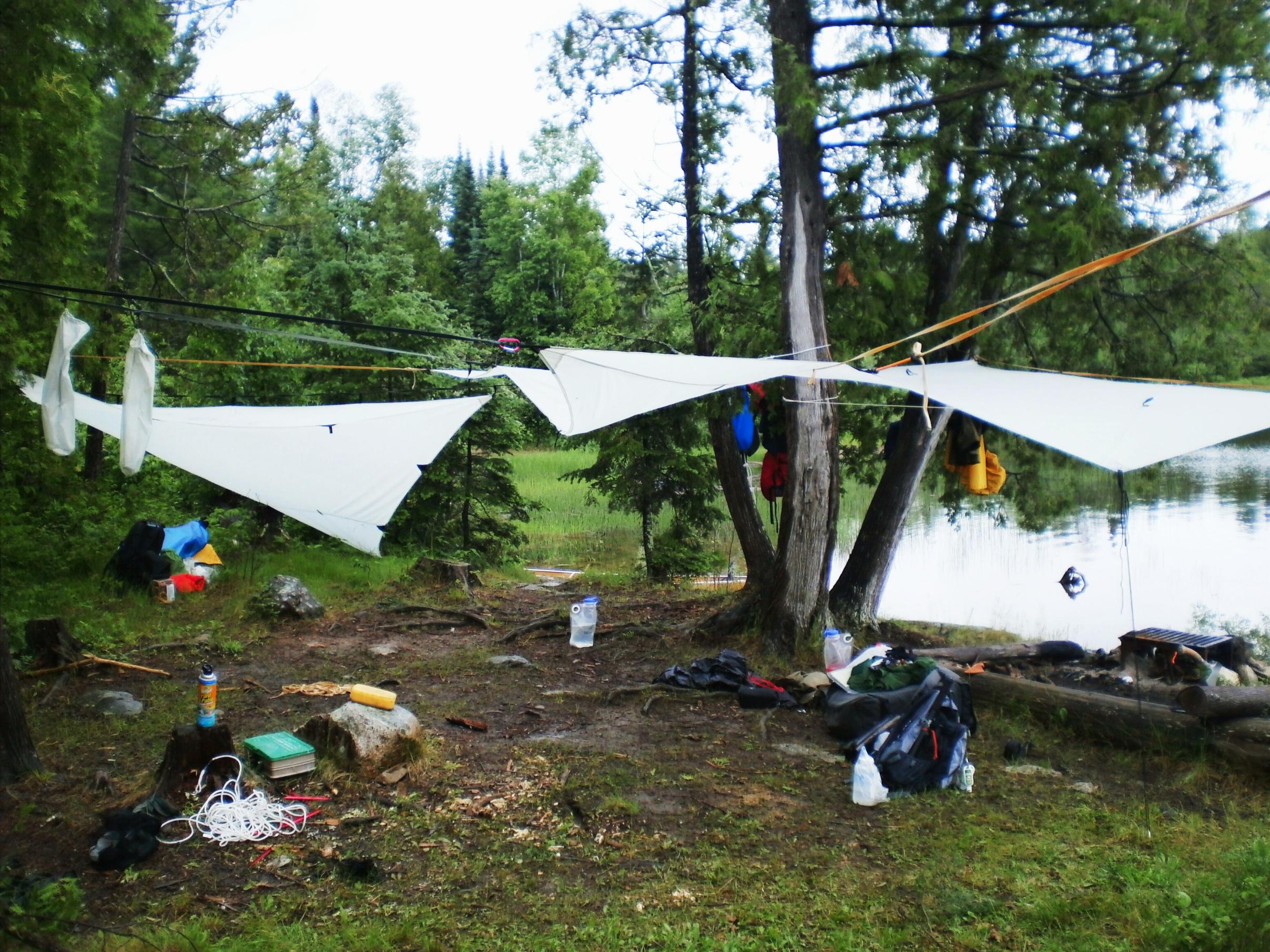 South Knife camp, got the tarp by the fire and the "tool shed" for the gear 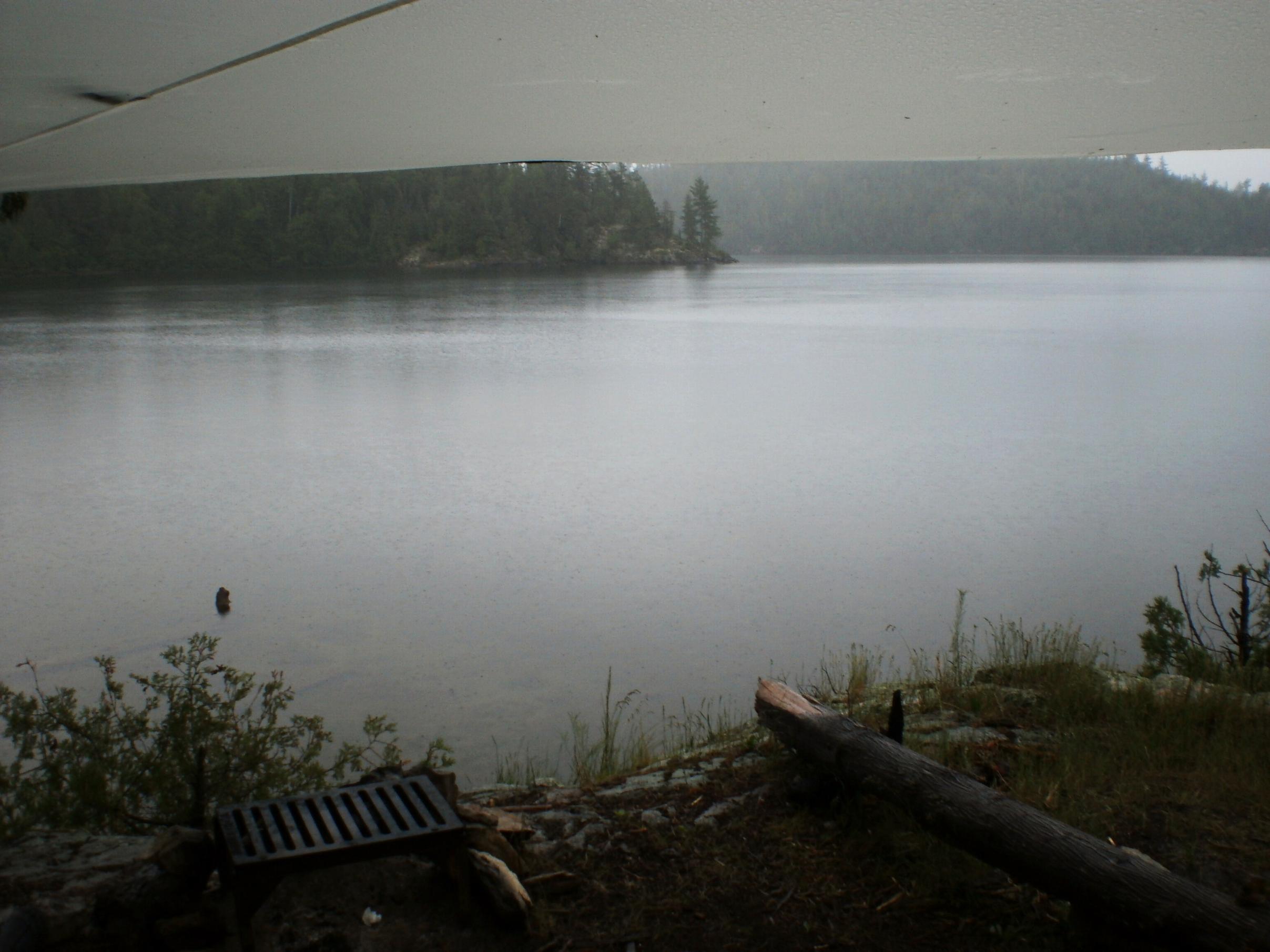 Rain, ya'll were right about these tarps, very handy 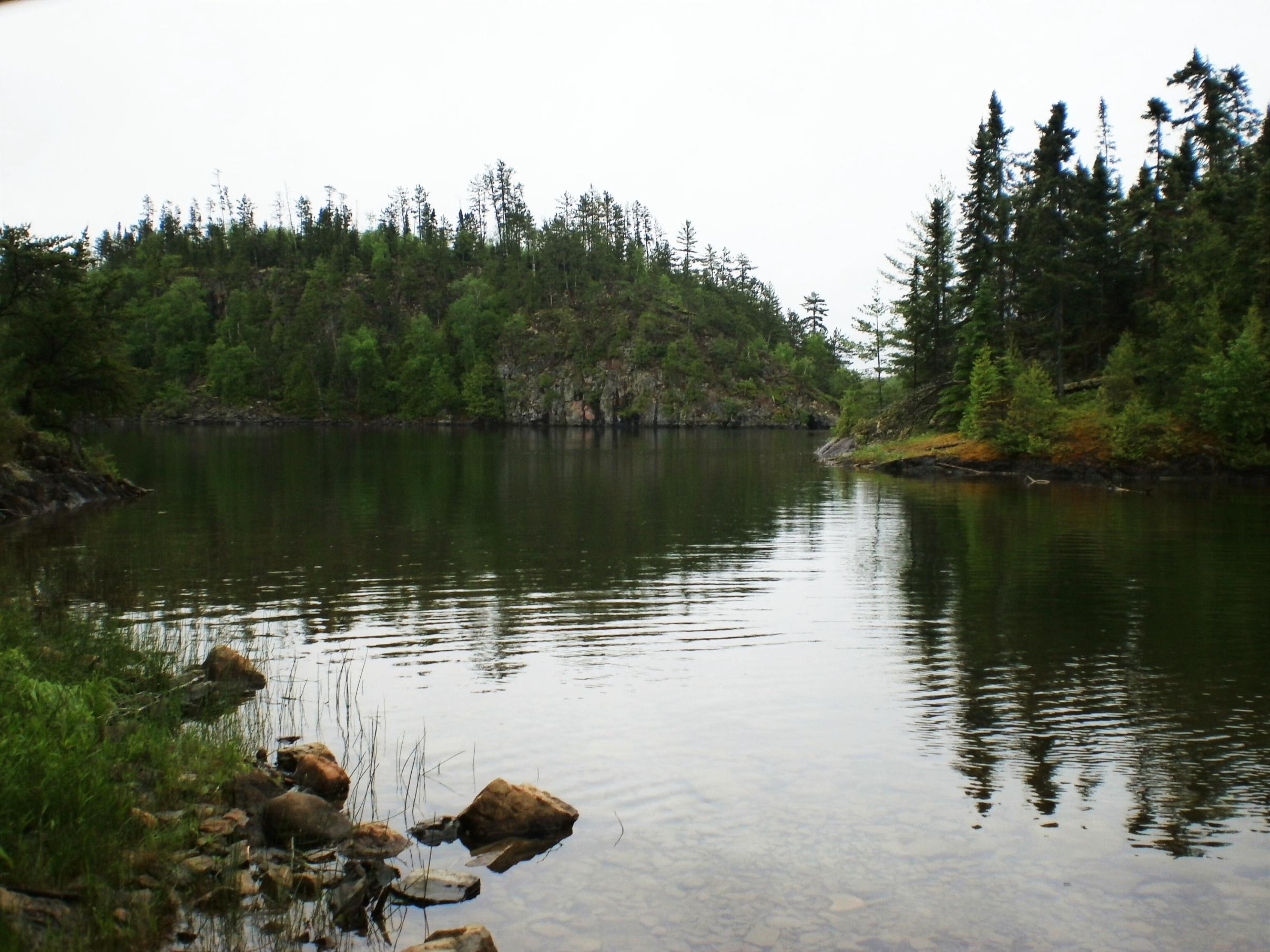 Lunch campsite on South Knife. There's 2 sites tucked in behind this little island, very mediocre sites but it's a nice area