Sag to Mack to Falls chain May 08
by dogleg

Trip Type: Paddling Canoe
Entry Date: 05/16/2008
Entry & Exit Point: Saganaga Lake Only (EP 55A)
Number of Days: 13
Group Size: 3
Trip Introduction:
I wish I didnt have to go back to work!!!
Report
Friday May 16: Saganaga Head off from seagull outfitters into saganaga lake entry point 55. Light wind, nice day, had a little rain on the way, but we made it to American point. Large storm came up, sounded like a freight train coming through the woods, heavy wind. Tornado maybe? Saw what appeared to be funnel clouds near. Didn’t fish.

Attempted to make it to cache bay ranger station. Heavy wind, sleet, couldn’t make it safely. Base camped, tried to fish from shore but no luck.

Sunday may 18: Saganaga to saganagons

Monday may 19. Saganagons to cullen.

Nice day, caught a 30 inch pike from shore before we left in the morning. Went northeast to bitchu on our way to mack. Only to find motor boats in the north part of saganagons using trolling motors. That ruined my day…About a half a dozen of them too. Went through some really pretty lakes. Ended our day with a mile long portage into cullen. Wasn’t bad except for the ticks, and I lost my 300$ glasses on the trail. Found them luckily a half mile back. We also had to triple portage this one. Made it to cullen in the dark, no time for fishing.

Tuesday may 20 Cullen to mack

Dead mans portage sure is fun….High water only increased the fun. It is impossible to go through the bog at the end without water up past your knees. The water temp was high 40’s, and no waterproof shoes. This portage is also extremely steep, and about 2/3 mile long. Whenever things weren’t going as planned on the trip we would tell each other “Atleast were not in the bog!”. Made it into mack, fished from shore that evening, didn’t catch anything.

Base camped mack for 3 days. Mack is a great fishing lake! The average size smallmouth was in the high teens inches. Walleye average about 4lbs. Biggest walleye was 28inches, biggest smallmouth was 21inches. Mack is an odd lake, it is extremely shallow and has a muddy bottom. Pike are also everywhere, didn’t catch any large ones though. Had nice weather while basecamping. Caught several smallies from shore, and found an awesome walleye spot with a campsite right next to it, where you can catch them from shore. It was nice to relax, also took solar showers. Pike on this like was quite fun. I would jump in the canoe and troll husky jerks through the center of the lake(remember its shallow) and I would pick one up every 5 minutes or so. Caught countless numbers of them.

The waiwag was fun, except for the log jam, with no portage. We had to create our own. Many people may not know this but there is excellent walleye fishing in the wawaig. I think most people just pass it buy. I was going to do the same until I saw some swimming beneath the boat. Mind you its awefully murky water. We found an interesting spot and caught about 30 of them, biggest was 25 inches, but they average 2-3lbs in the wawaig.

Falls chain was very pretty, but a lot of portages. Caught a nice pike underneath a waterfall. Storm came through at night.

Foul weather, decided to sit this day out, rained most of the day, no fish. 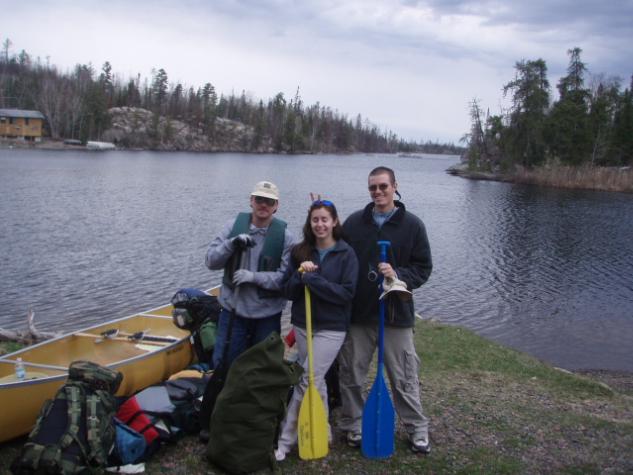 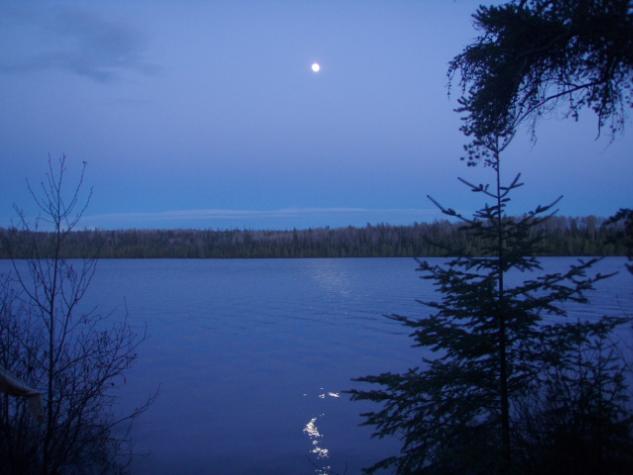 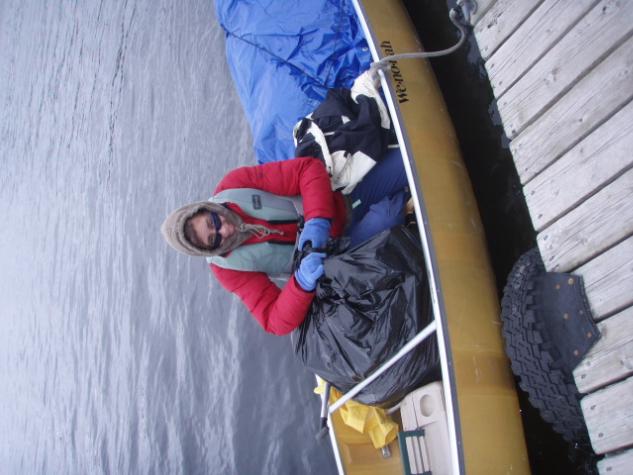 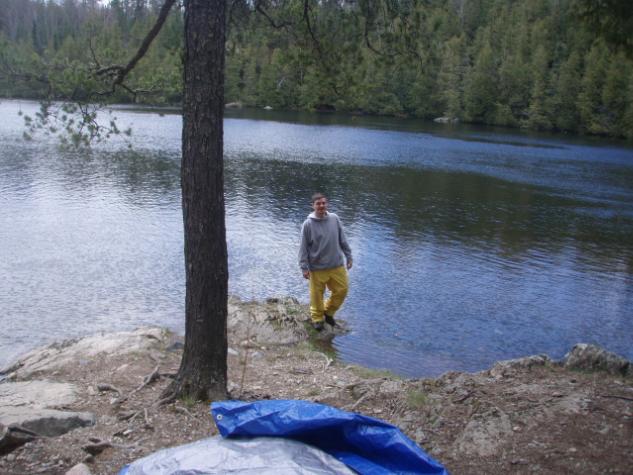 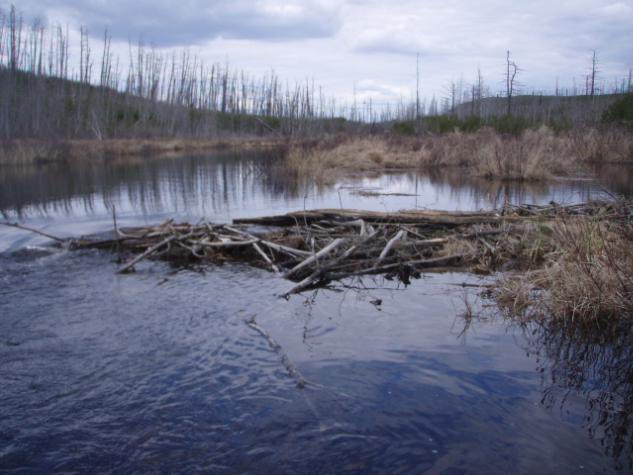 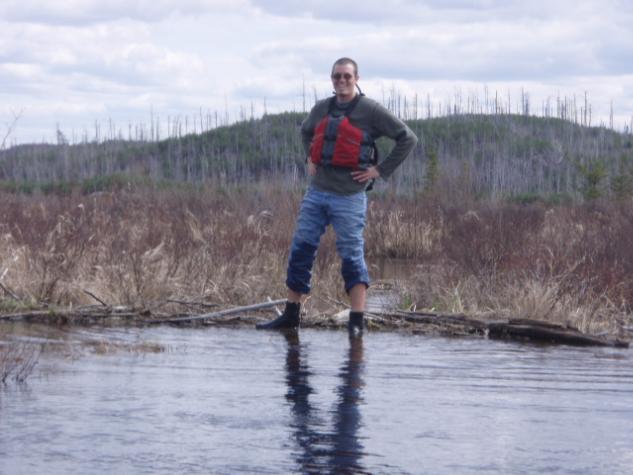 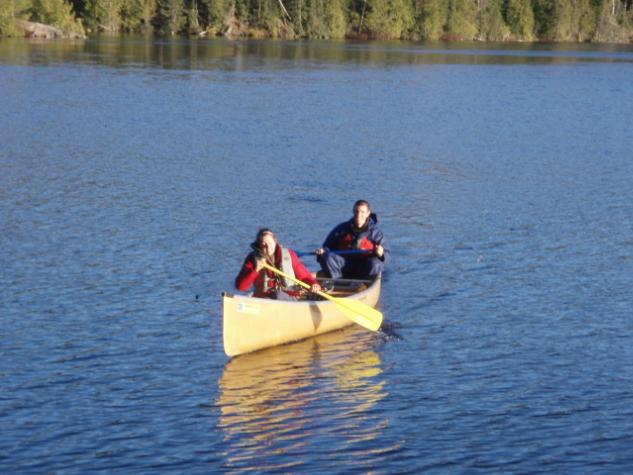 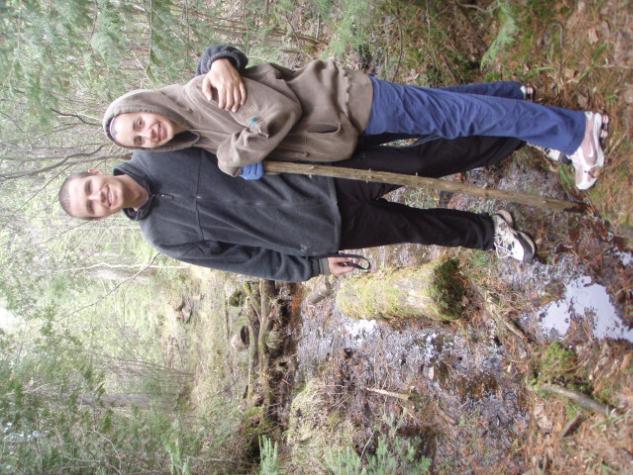 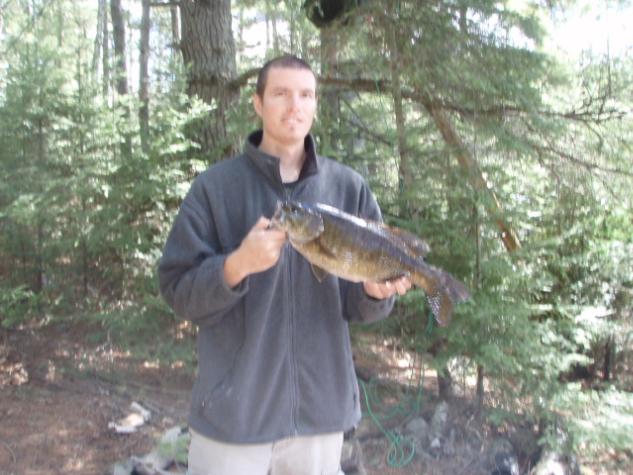 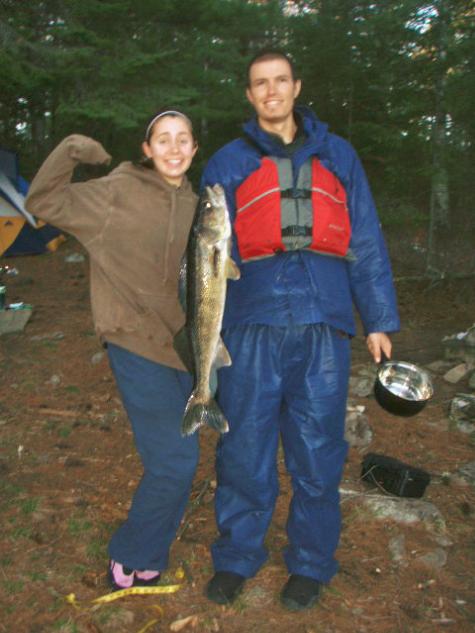 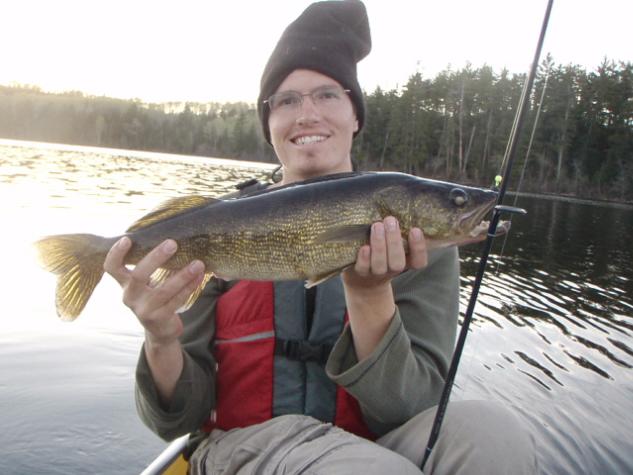 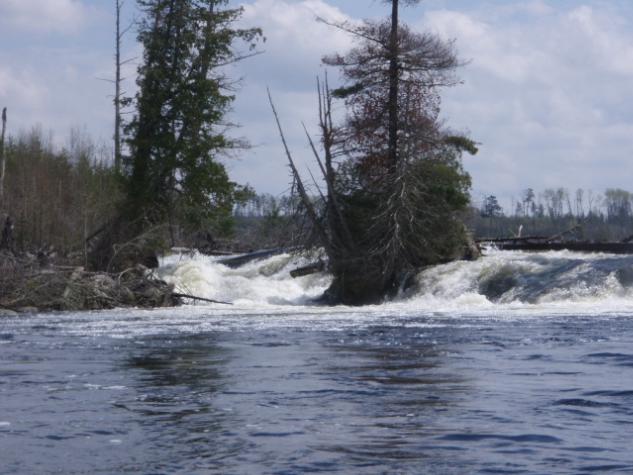 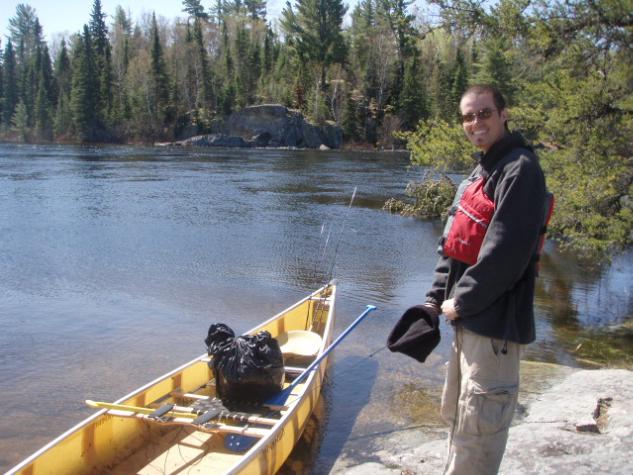 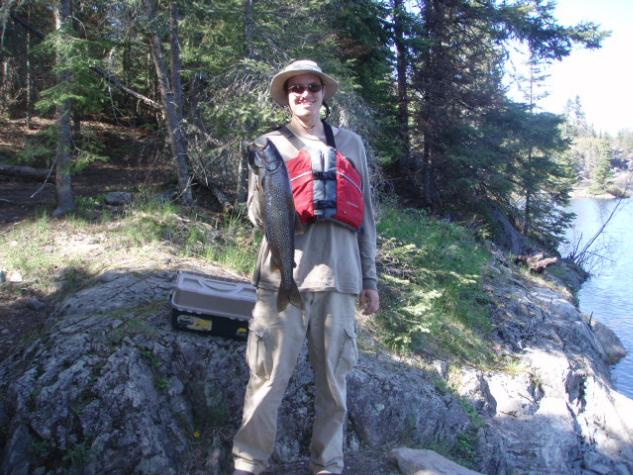 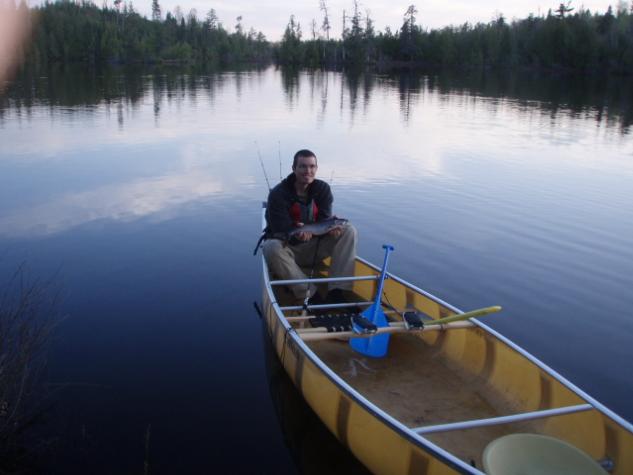