Horse Lake Base Camp
by oldgentleman

Trip Type: Paddling Canoe
Entry Date: 08/31/2008
Entry & Exit Point: Mudro Lake (EP 23)
Number of Days: 5
Group Size: 2
Trip Introduction:
First some background on this trip. Back in May 2002 I took my friend Mike into the BW. My son and a friend of his had already been in the BW for a week. We rendezvoused with them back on Ima lake. For the next week we traveled, to Frazier, Thomas, Keana, Insula etc. Mike said he had never spent a more miserable week. He never wanted to be that cold and uncomfortable again. So six years later he thought he might try it again, and I thought an easier trip in warmer weather might work better.
Part 1 of 3 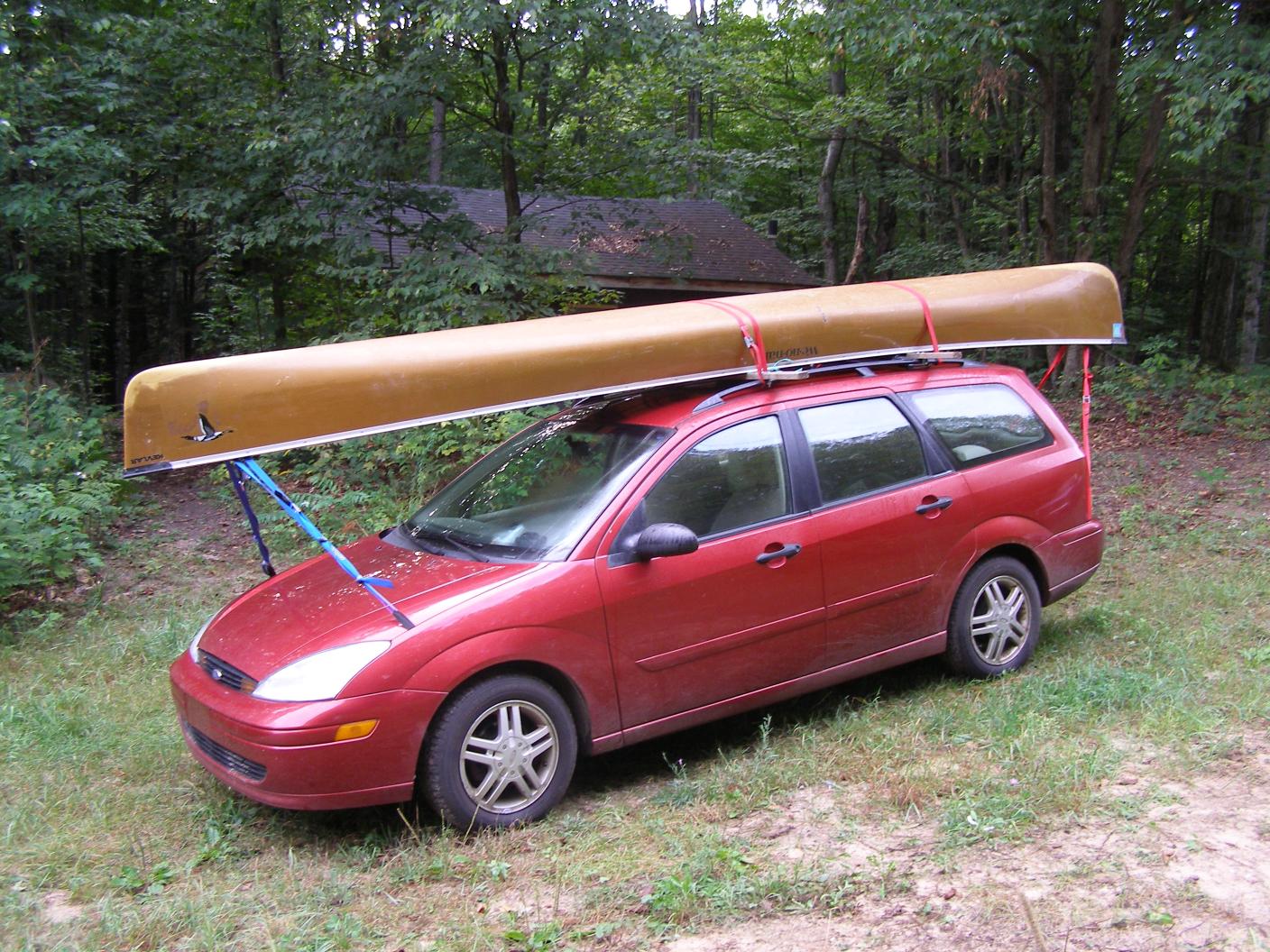 We met at my cabin in Northern lower Michigan after work Friday, August 29 and started driving. Spent a night about halfway to Ely. Early Saturday morning I called Mikes room and woke him up (The lazy slug!) and we drove on to Ely, arriving at 4:00. Picked up our permit, checked into the Ely Motel Budget Host and went to the Ely Steak House for supper.

I got up at 5:00 Sunday morning. The light wasn't on in Mikes room so I went down to "The Great Outdoors" and introduced myself to Mr.TGO. When I got back Mike was up and ready to roll. We arrived at the Mudro Lake EP about 8:00 and headed out. Weather was warm, clear and windy. It was a tail wind so that was ok. We double portaged.

On the portage into Horse I was carrying the canoe downhill and met a man carrying a canoe uphill. I stepped aside for him, we said "Hi' and continued on. A short time later I met a woman carrying a pack. She stood aside, we exchanged pleasantries and kept moving. When I got to Horse Lake the man was coming back down the trail to get his packs. We talked briefly and then he identified himself as a ranger and asked to see my permit. I showed him my permit. He thanked me cordially. He was very courteous, friendly and helpful. When I said I'd never had my permit checked before he laughed and said that's what almost everyone says. He said there was no burning ban on Horse but he thought the only site left was the high camp on the narrows, so I thanked him and hurried over to claim the site. Before long camp was set up and we relaxed, watching the Labor Day canoe traffic going by. 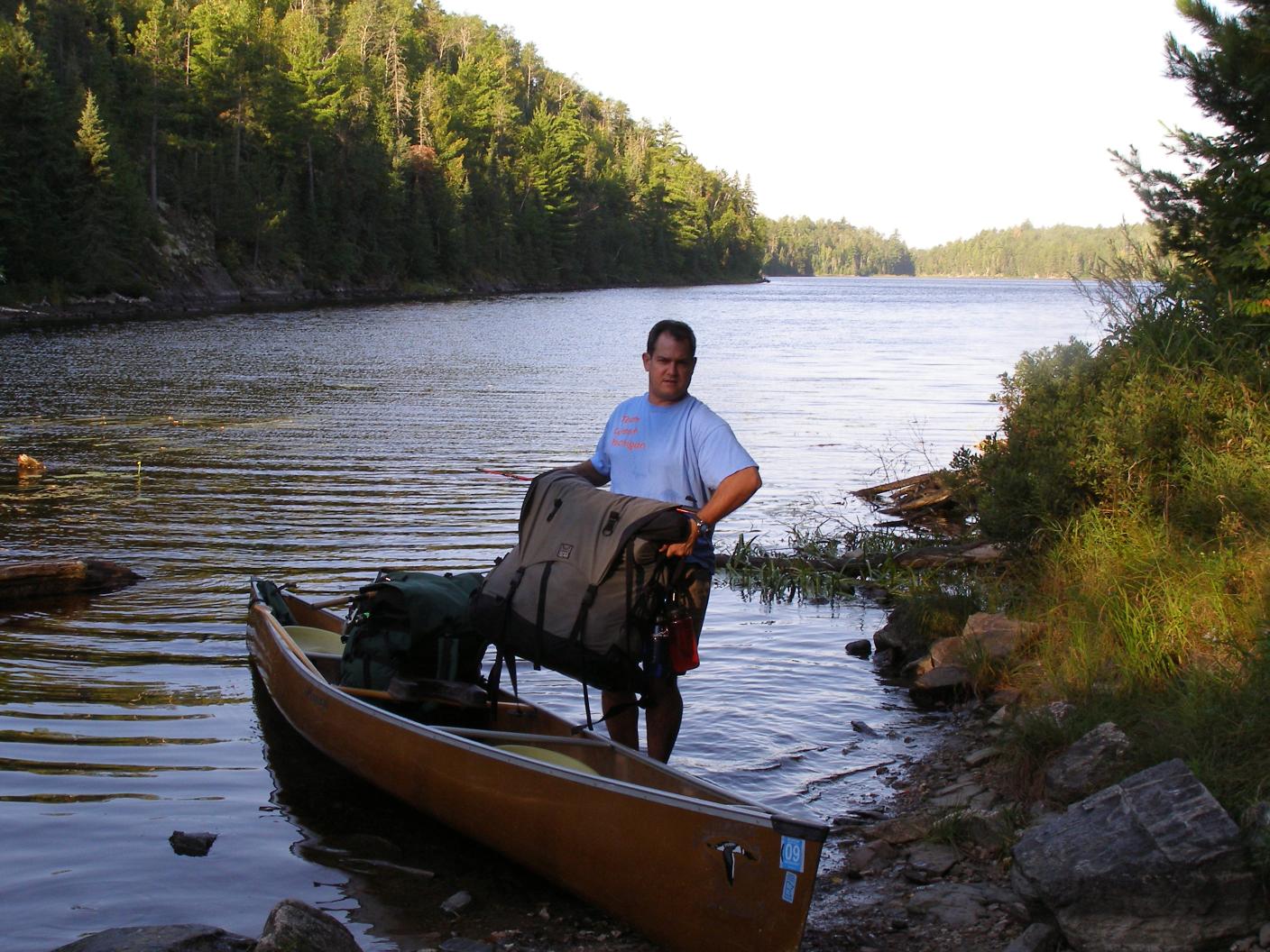 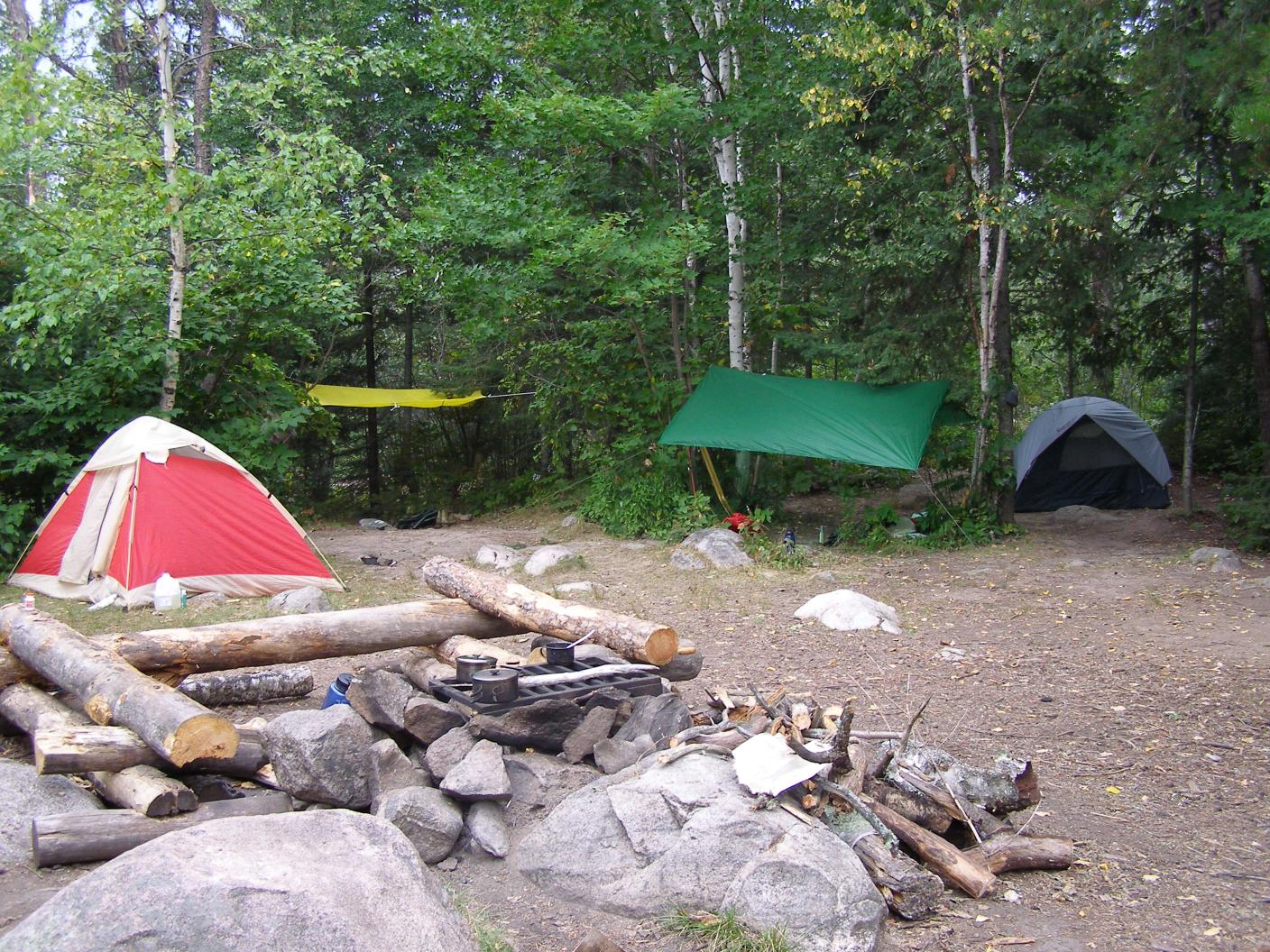