Trip Type: Paddling Canoe
Entry Date: 05/31/2008
Entry & Exit Point: Little Indian Sioux River (north) (EP 14)
Number of Days: 8
Group Size: 4
Trip Introduction:
This trip would be our first “west side trip” and we planned a loop from Little Indian Sioux North (Entry 14) through the Beartrack Lakes. The topography of this area promised big returns in scenery for our effort. Our 47 mile loop was taken clockwise and would have us following: Little Indian Sioux River, Upper and lower Pauness Lakes, LIS River, Loon Lake, Little Loon Lake, Slim lake, Section 3 Pond, South Lake, Steep Lake, Eugene lake, Little Beartrack and Beartrack Lakes, Thumb Lake, Finger Lake, Finger Creek, Pocket Lake, Pocket Creek, Ge-be-on-e-quet Creek and Lake, Green Lake, Rocky Lake, Oyster Lake, Hustler Lake (with overnight on Emerald lake), Ruby Lake, Lynx Lake, Little Shell and Shell Lakes, Lower and Upper Pauness lakes, and Little Indian Sioux River.
Part 1 of 11
Over the past few years, we had been paddling as a crew of four, but after September 2007, we knew that Dave would probably not paddle again with us. It was not a matter of getting along with each other; we clicked as a crew. New factors of time, distance, and health were entering Dave’s life. Dave passed away on November 26, 2008. He was a colorful character, and we will miss him.
In the wings, a new face was about to enter into the world of our wilderness tripping. She had never been on a canoe trip. She had never paddled a canoe. My son, Matthew, said that his girlfriend, Danielle, wanted to go in spring. Our reaction was, good, let’s do it. And so, during the winter of 2007-2008, plans were made. That winter seemed to last too long. Don’t they all?
Up until this year, our trips were always in the fall. In the fall, we worried about fire bans and water levels. For this trip we were wondering if the ice would go out by May 31. Ice finally crept out on some of the larger lakes by May 12, and this was about 2 weeks behind the average date. When the lakes around home cleared, Matthew was intent on “schooling” our new team member to the ways of the canoe and the portage trail. 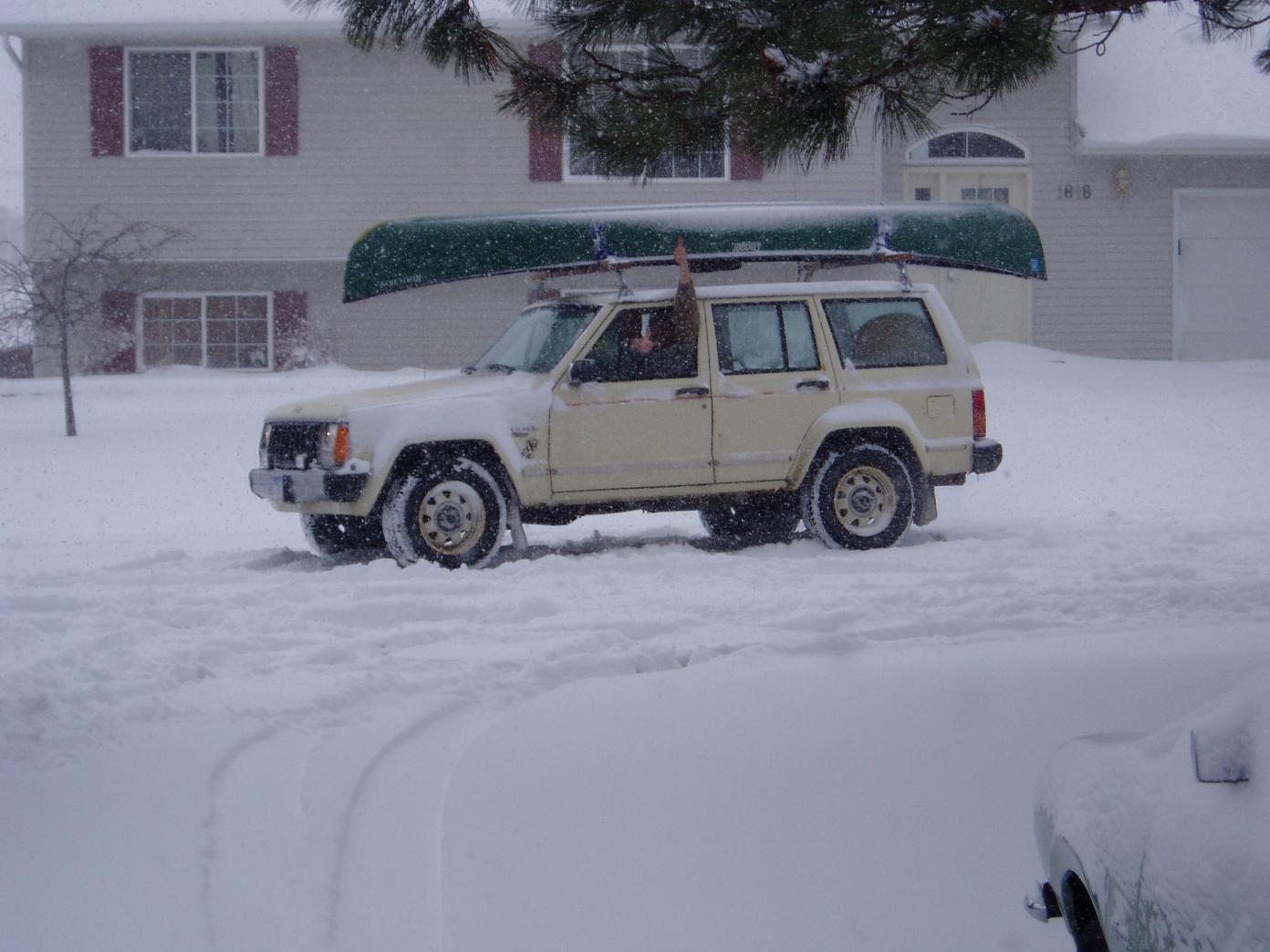 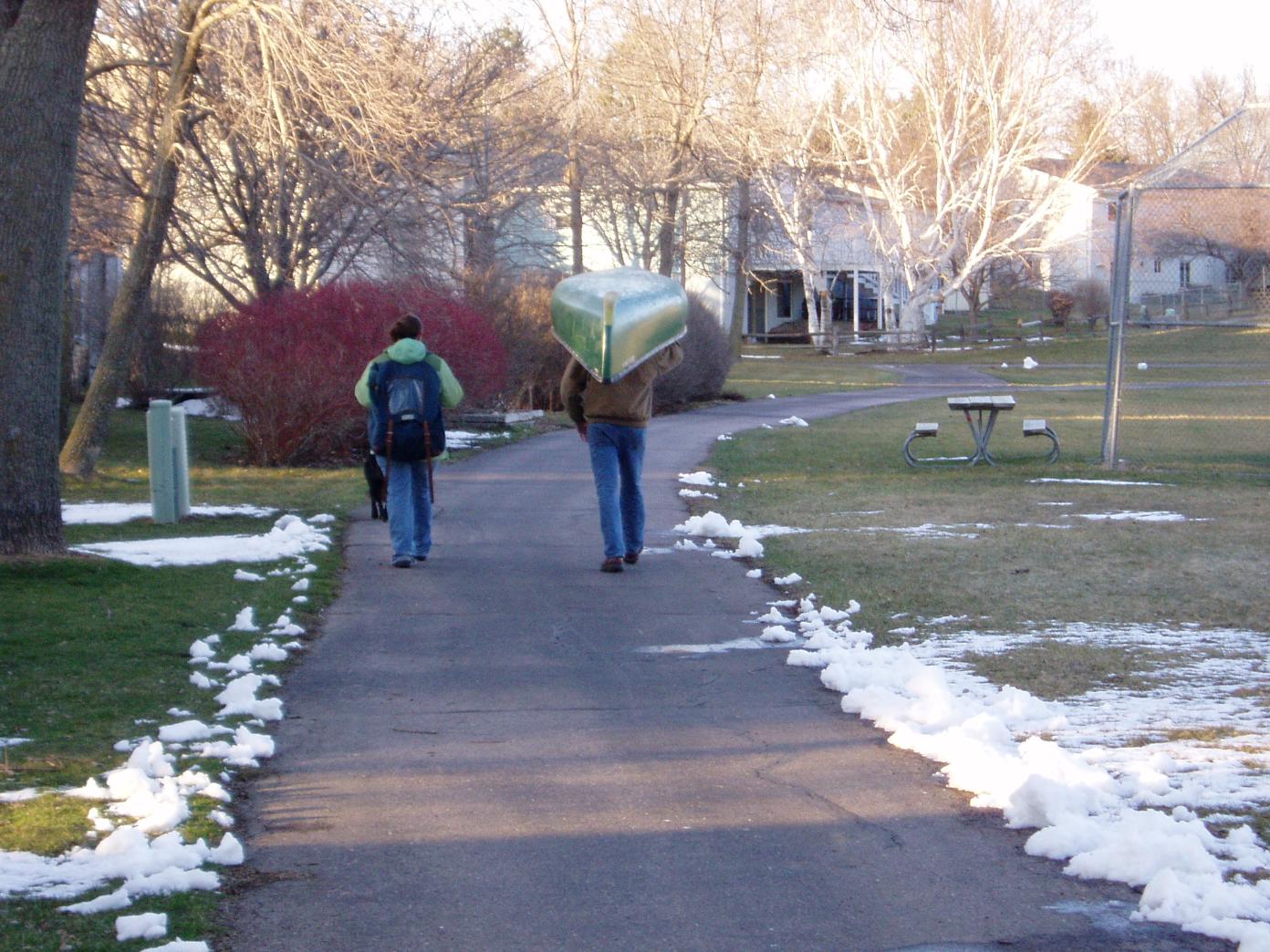