Trip Type: Paddling Canoe
Entry Date: 05/14/2009
Entry Point: Little Gabbro Lake (EP 33)
Exit Point: Little Gabbro Lake (EP 33)
Number of Days: 5
Group Size: 7
Trip Introduction:
Based on our experience on Gabbro last year (see Wind, Wind and More Wind trip report), we decided to return-hoping for the same success. Little did we know what was awaiting us. The other thing that had the potential of making this trip interesting is the fact that we had two rookies along and you're never quite sure how they're going respond to things up there. All I can say is that they were tested and managed to survive.
Discuss Trip: View Discussion Thread (13 messages)
Day 1 of 5
Thursday, May 14, 2009 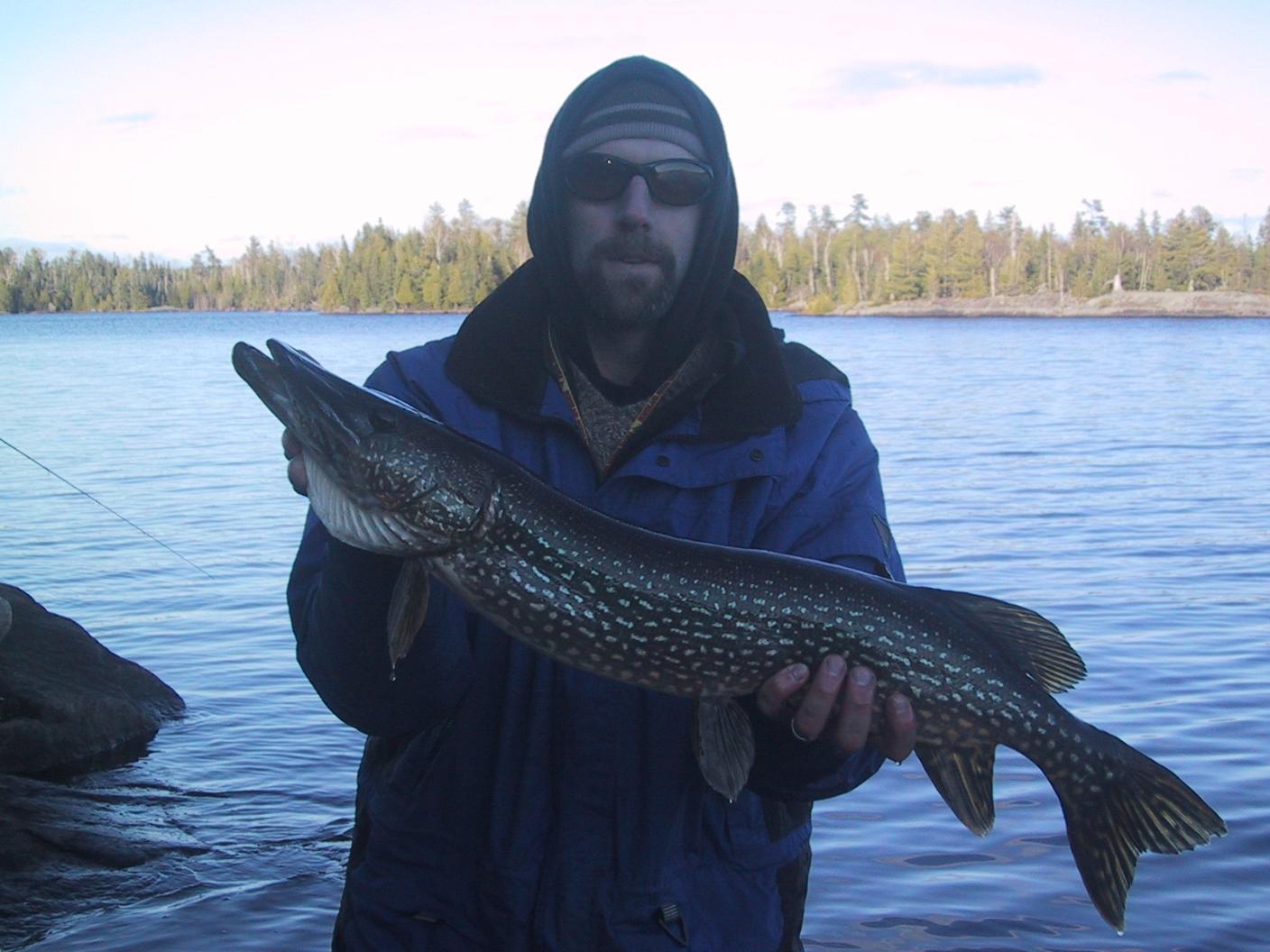 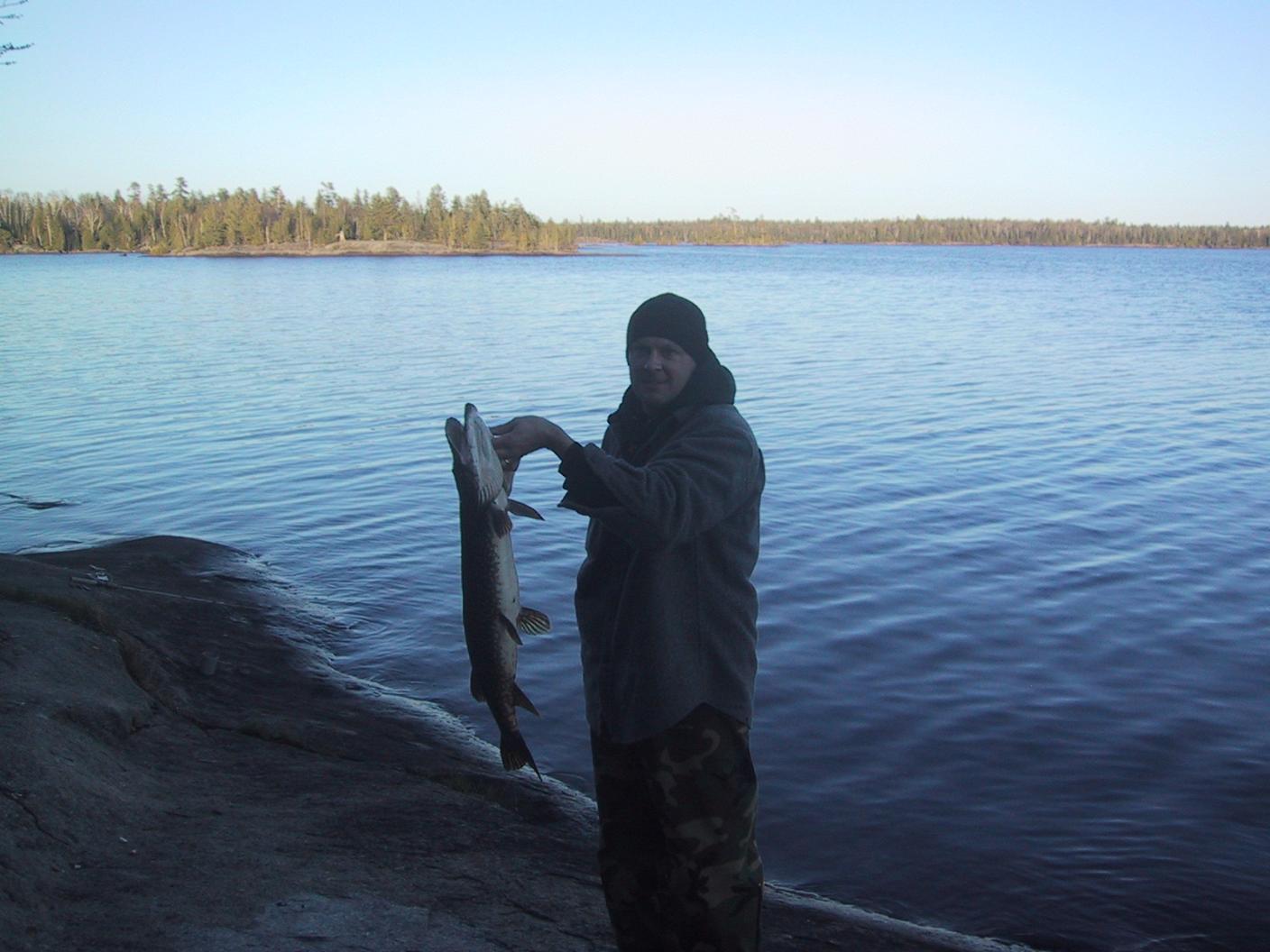 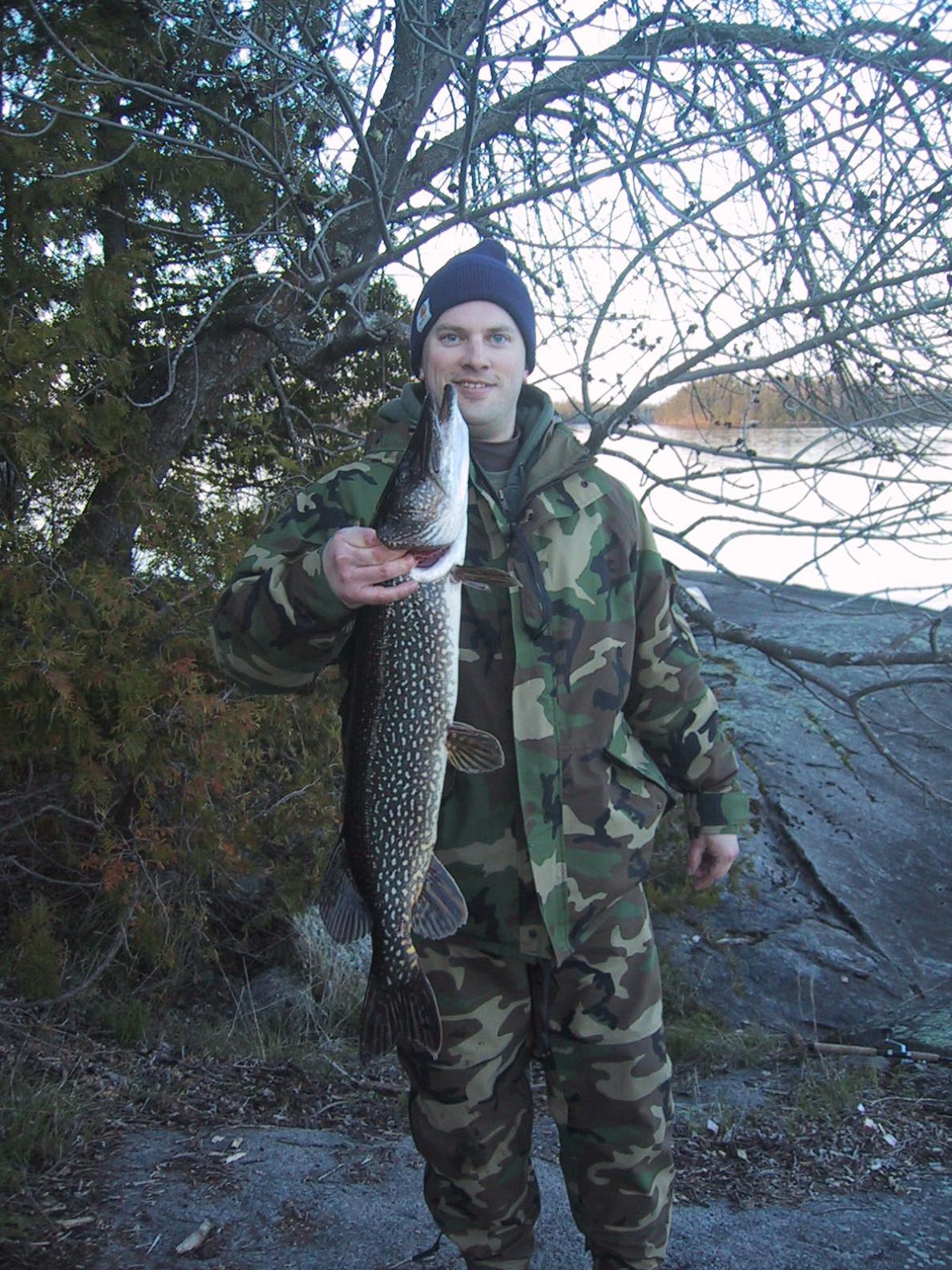 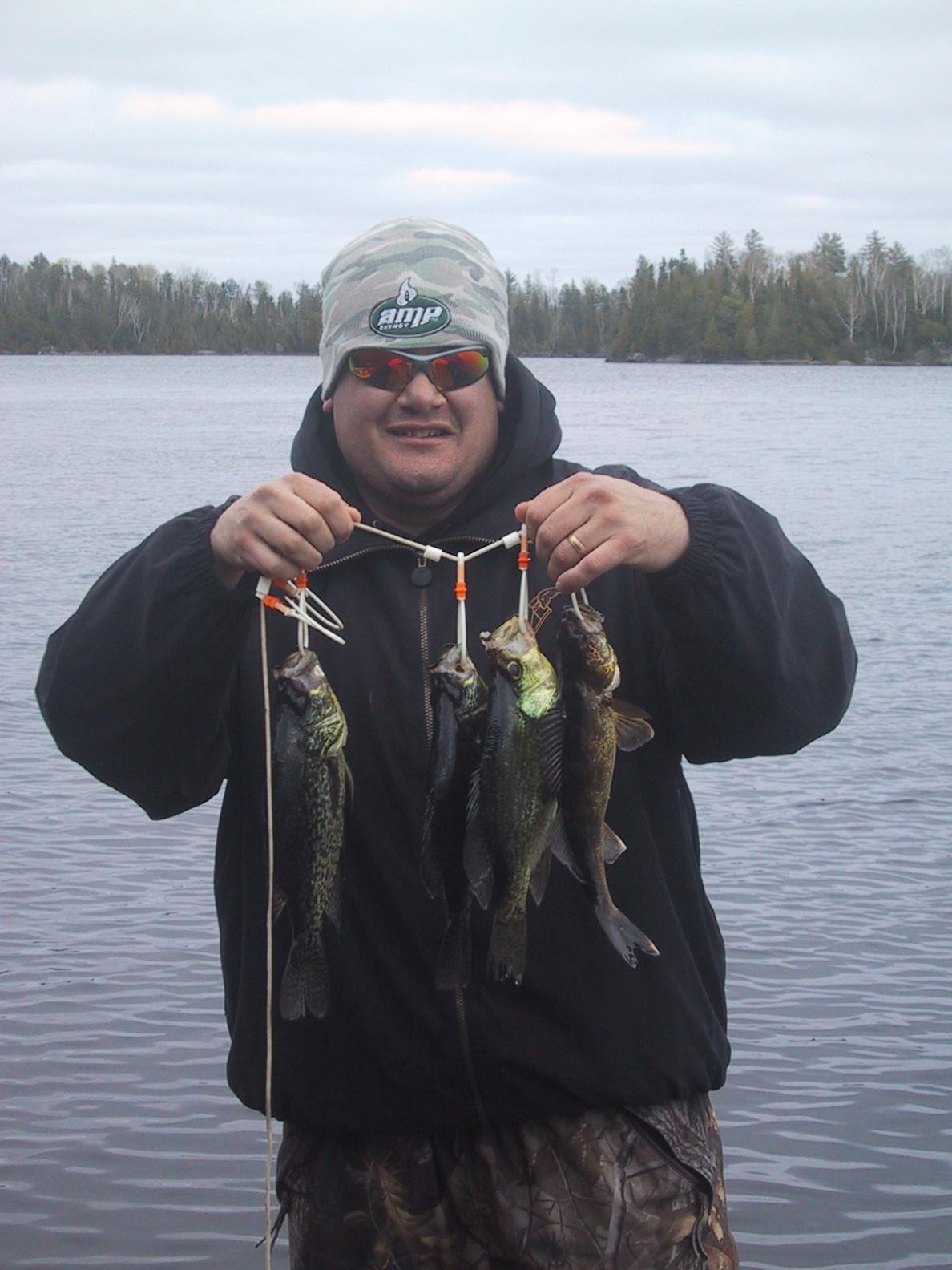