Back in the Saddle
by dl

Trip Type: Paddling Canoe
Entry Date: 06/05/2009
Entry & Exit Point: Moose Lake (EP 25)
Number of Days: 4
Group Size: 1
Trip Introduction:
After 10 months of fighting prostate cancer, including medication, surgery, medication, radiation and more medication and, coming out of it in one piece; it was time to know I still had it.
Discuss Trip: View Discussion Thread (7 messages)
Day 1 of 4
Friday, June 05, 2009

Headed out from Stevens Point, WI mid-morning going north on I39/Rt51 and then connecting to Rt29W to US53N to MN169 into Ely. Knowing that I had at least 6 hours drive to Ely, another 30-45 minutes to Williams and Hall Outfitters and then another hour to get up to Splash Lake, from Moose Lake, I should have left earlier. While the drive was uneventful, I could tell after a few hours that I may have decided to take on this trip too soon after my radiation treatments. I tend to be a little head-strong at times! By the time I had arrived at the outfitters, it was later in the afternoon and I had decided to get a tow up Moose and New Found Lake to the portage for Splash. I pushed into Splash at 4PM, and waded over the rapids into Ensign. By this time there was no question that I had pushed the envelope on this one. The wind was up as I entered Ensign, so I pulled over to the first camp site on the south-east end. I took my time setting up camp and felt much better at the end of the day. My spirits were lifted just knowing that I had made it. Not to be over dramatic, but there were times in the previous months when I did think a lot about the possibility that I might not visit my favorite places, again.

My canoe, for this trip, was a Wenonah MN II that I had bought at the Canoecopia this spring and had spent some time refinishing the wood trim and adding a few personal touches. I also brought along a new Katadin BaseCamp Filter (Christmas present from my mother-in-law). The MN II is a lot more canoe than a solo tripper needs, but I wanted to take it on its maiden voyage. I have a Spring-Creek yoke/seat on it. The yoke, with the two padded straps is great for portaging, but the flip-side seating is a bit low and would not cut it for the long haul. My packs are a Duluth #4 and a food-pack, with a front portage pack that clips onto the #4. I have two beer bottle boxes, duck-taped all over, for the food pack. They sit well in the pack and help keep things sorted. I also brought along a number of food items from CacheLake and they definitely have got the right idea. I’m more of a cook’s helper, and their selections are great. 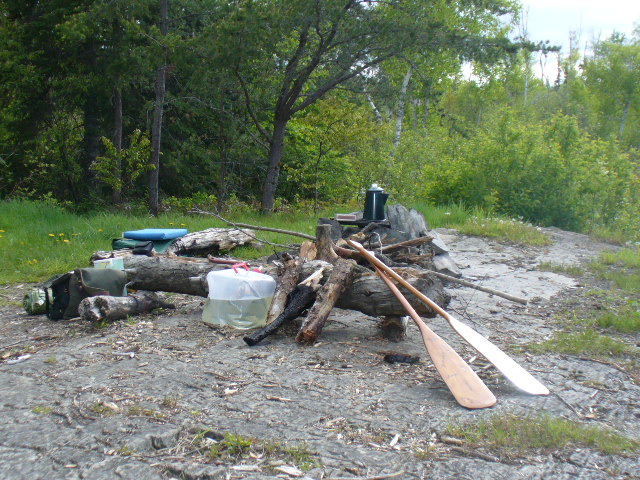 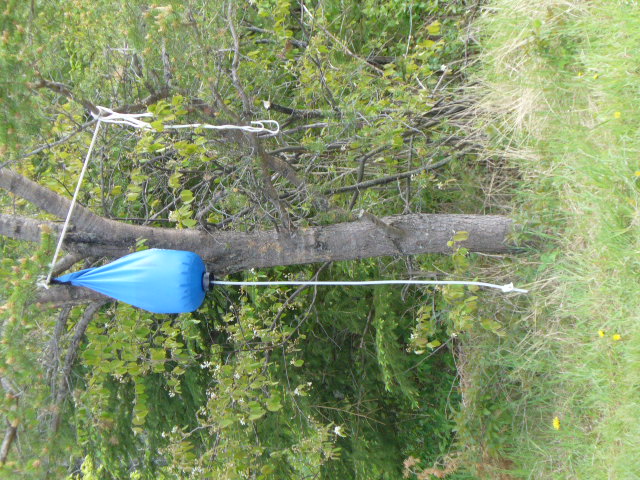 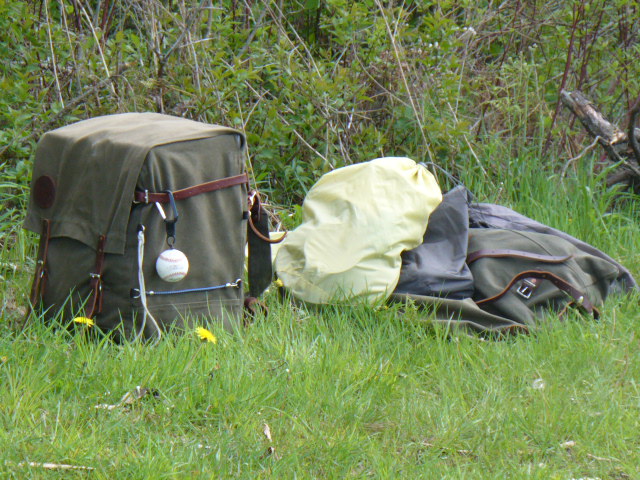 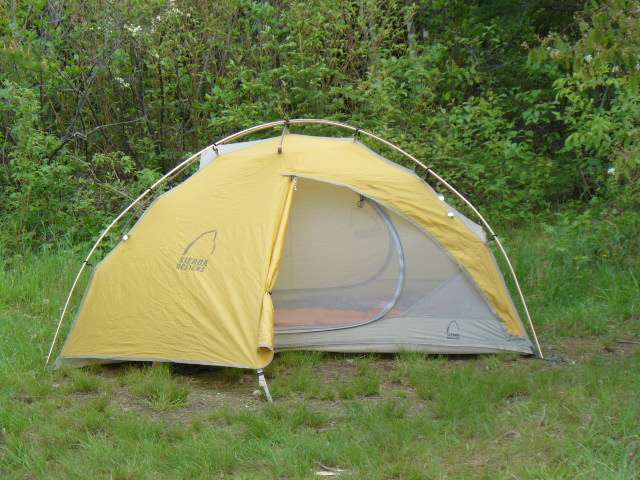