Fall Lake to Basswood and back
by MplsKcid

Trip Type: Paddling Canoe
Entry Date: 07/06/2009
Entry Point: Fall Lake and Beyond (EP D)
Exit Point: Fall Lake and Beyond (EP D)
Number of Days: 5
Group Size: 3
Trip Introduction:
This trip started as a weekend trip to Ely to have a memorial service for my uncle. Well after a night of drinking and talking we decided that it would be a far more fitting tribute to his father to take his 3rd generation canoe into the BW.
Discuss Trip: View Discussion Thread (2 messages)
Day 1 of 5
Monday, July 06, 2009 Woke up late and went for a morning swim(in White Iron Lake) after that the 3 of us, my cousin Mark, my girlfriend Sarah and myself packed up the tent and got the car loaded . We bid our farewells to his family after breakfast and headed into Ely for some last minute shopping fishing licenses, leeches, couple other odds and ends being that this was the first time Sarah had been north of Duluth and my cousin and I had not been in the BW since his dad had taken us on overnight trips when we where 11. We had lunch at the Chocolate Moose and after that we picked up our permits and headed to Fall Lake. We headed south from the entry point since our permits weren't valid until the next day. There was a small island on our map that we found to be the perfect campsite. The island itself seemed very unassuming at first we weren’t sure if it would even have spot to put the tent on when we approached. Much to our surprise it was perfect there was actually an abandoned shack on the island! The shack itself looked long abandoned and unsafe to sleep in but there was a perfect tent pad just out front, not a rock or root in sight. We built a small fire circle and grilled our steaks with the frying pan we found in the shack. After dinner the three of us drank beer and fished till it was dark. It was a great day. 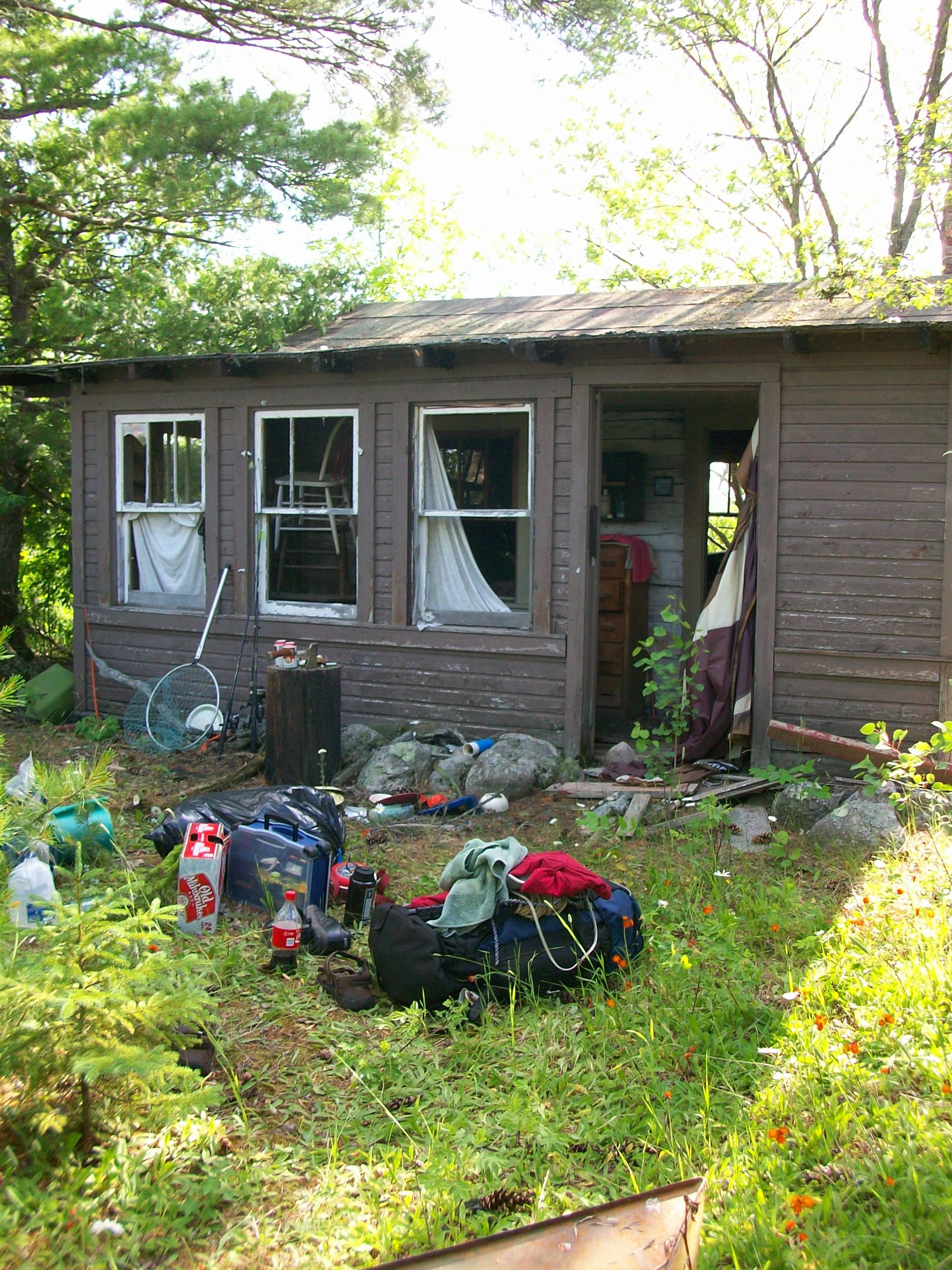 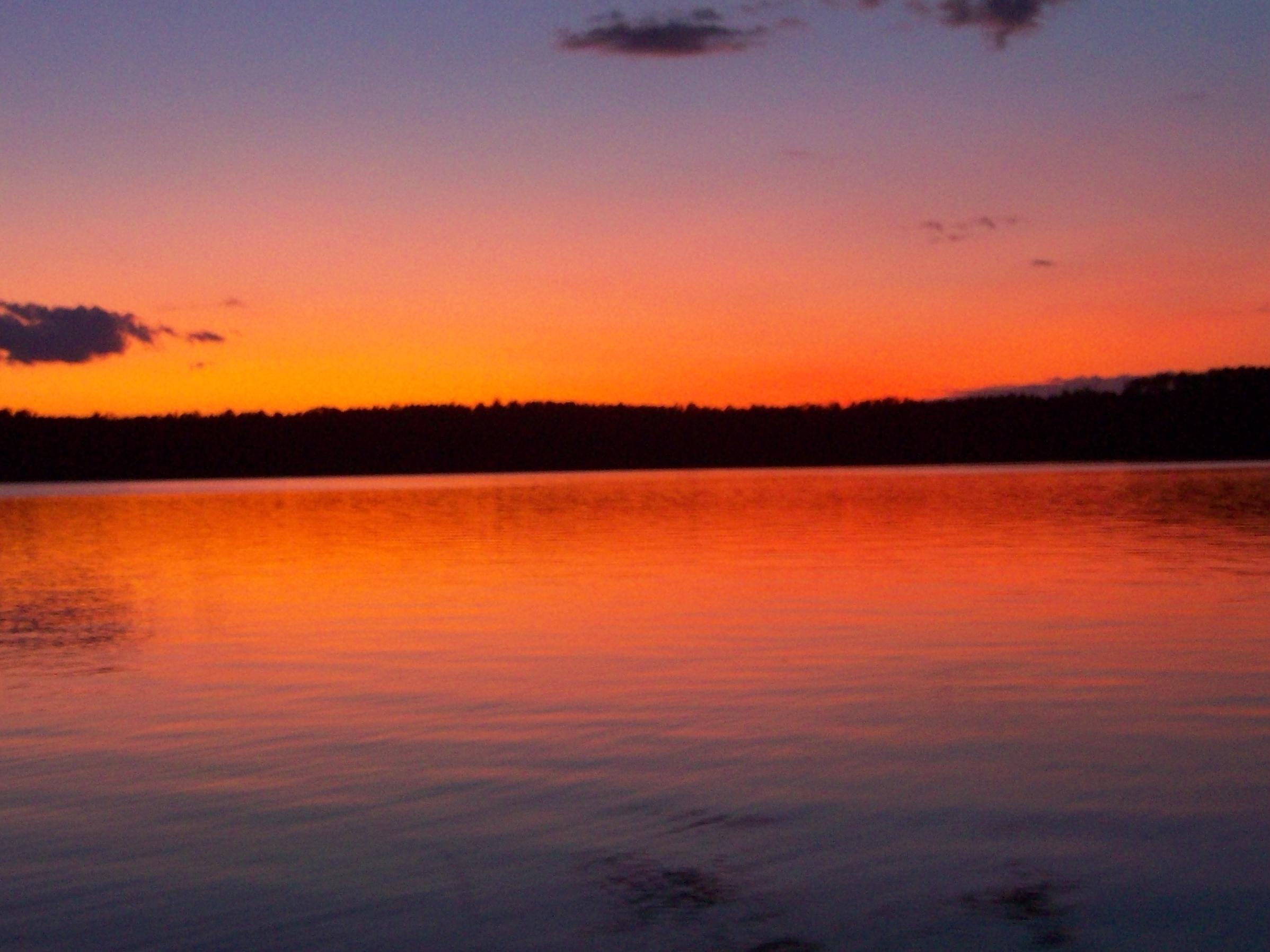