Trip Type: Paddling Canoe
Entry Date: 06/08/2010
Entry & Exit Point: Mudro Lake (EP 23)
Number of Days: 6
Group Size: 8
Trip Introduction:
I'd never gone in through Mudro before, so this was a totally new trip for me, and I was looking forward to it. My excitement was tempered, however, with the fact that we also had three rookies on this trip with minimal or no wilderness camping experience. I wouldn't have invited them if I didn't think they could handle the challenges of the BWCA, but you never know how they'll respond until they're out there. And all I can say is by the time we left on Sunday, I was really impressed with them as I was with the entire group given some of the circumstances we faced.
Discuss Trip: View Discussion Thread (4 messages)
Day 1 of 6
Tuesday, June 08, 2010

We arrived in Ely on Tuesday evening. Stopped at the outfitter to pick up a few odds and ends and make sure the canoes would be at the entry point the next morning. Ate dinner at Sir G's. I don't know what exactly they do to their pizza, but it is some of the best I've ever eaten. If you've never eaten there, you have to try it at least once. You will not be disappointed.

One of the guys in our group, Erik, owns a house in Ely, so we were able to crash at his place after dinner. Got our gear squared away and then we had some time for fun. The Centipede game brings back memories, and a few guys started playing NHL Hockey '96 on the Sega Genesis. There were a few fights that broke out on the ice, and since we weren't able to watch the Stanley Cup Finals (Erik doesn't keep the cable hooked up), this was almost as entertaining. 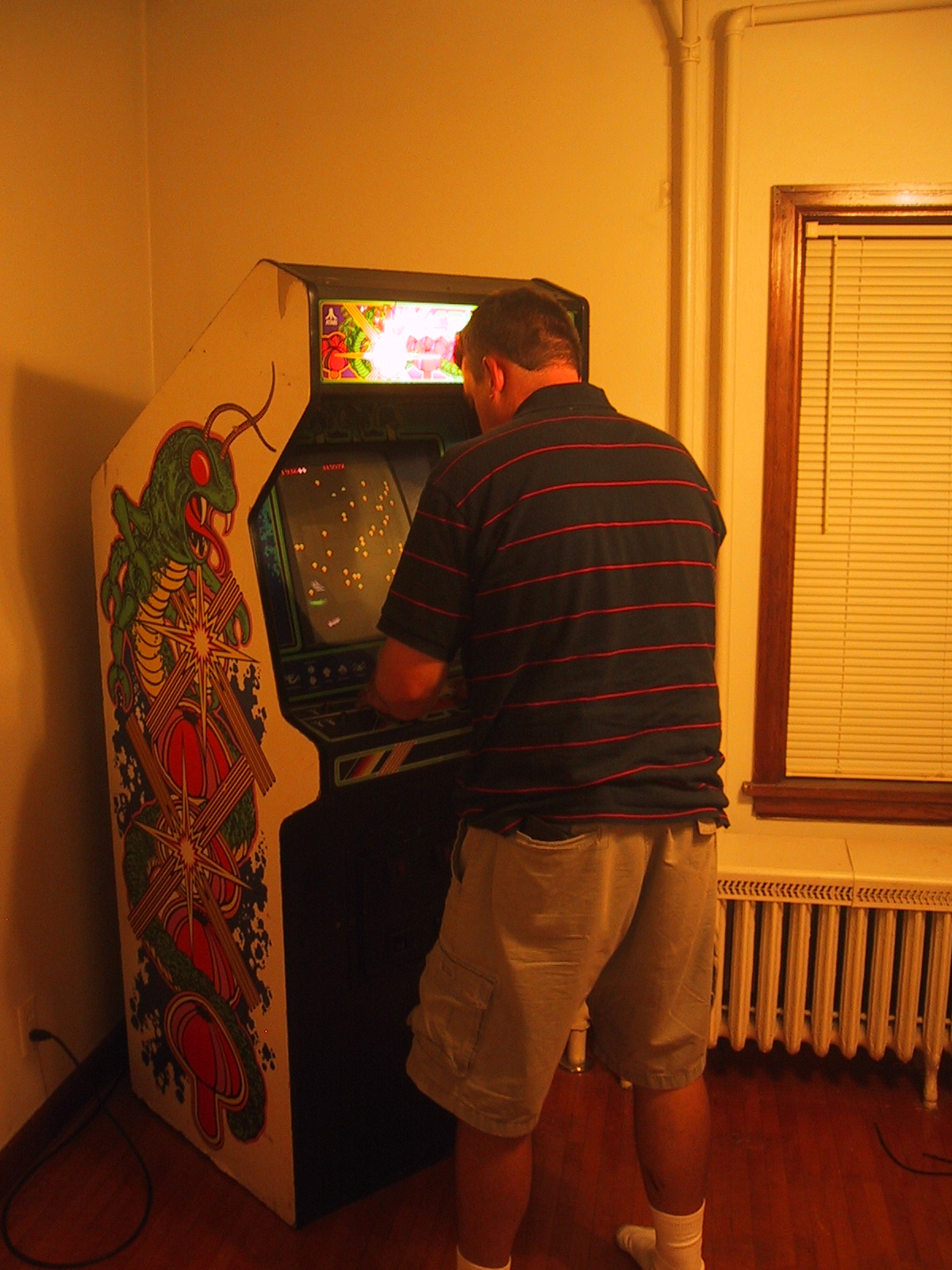 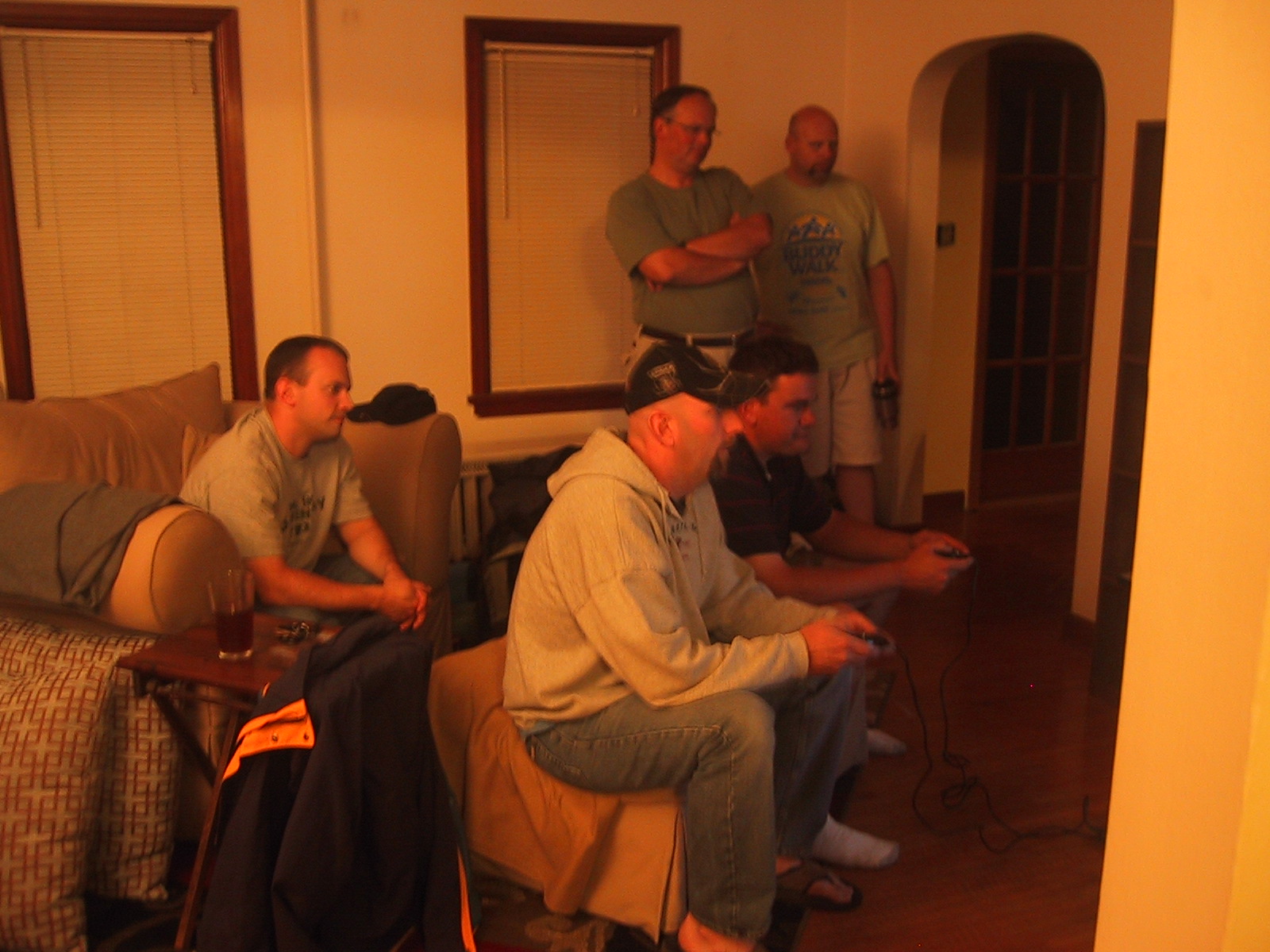