Chicago to Disappointment and back
by jdetzler

Left Downtown Chicago at 5:05pm. Architects don't get many vacation days as I am told, hence the late departure. Making great time, until we get hit with the single largest storm I have ever had the opportunity to drive through, just past the Dells. 70mph became 50, which soon led to 30, which eventually past 10 as we had to stop on the shoulder of 90/94 because I couldn't see 10 feet in front of me at 10 mph. The lightning was so intense it made dizzy as I was trying to drive straight. An hour later the storm breaks and we are able to continue northward.

After several failed attempts at finding a vacancy in about 12 tries, we pull into the Coates Plaza Hotel in downtown Virgina,MN just shy of 3am. We are tired. The night manager scoffs at our 6:00 wake-up call request. 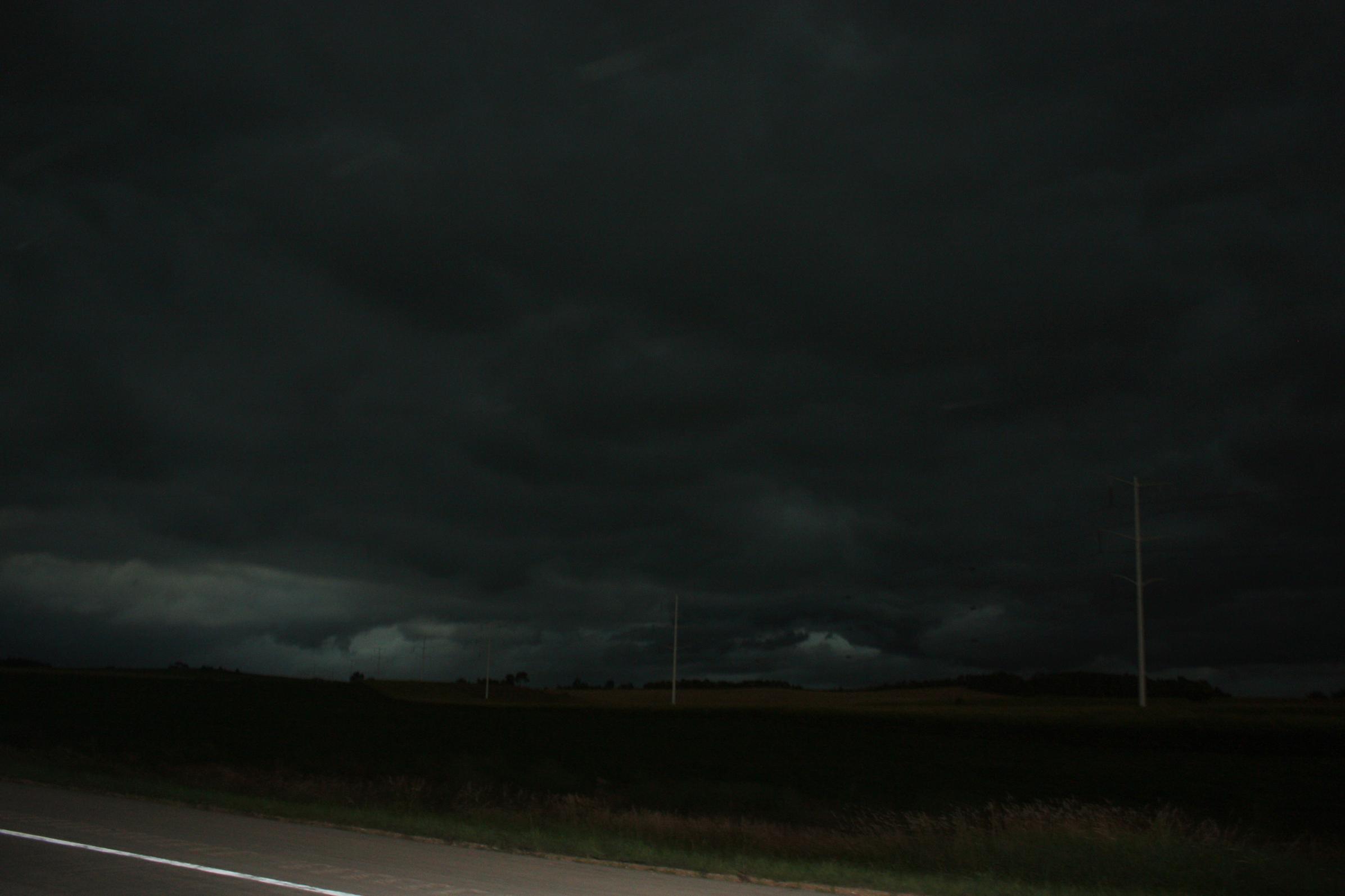