Woke up Wednesday with aspirations to cover some ground. But I HAD to be in Duluth by Vikings game time Thursday. So I wanted to make camp near the EP Wednesday night to make Thursday a stress-free day. Instead of crossing the 210 rod portage back to Lower Pauness I elected to head east and north to explore some different water.

Wednesday was beautiful and dry. I first portaged into Little Shell then was pleasantly surprised to be able to paddle directly into Lynx-the high water allowing me to forego a short portage. I checked out a campsite on Lynx mwd19676 had recommended-unfortunately found it a little less than tidy with everything from twist ties to live 22 caliber (I think) ammunition. The wind was nothing if not steady out of the NW. I made my way up to Heritage Lake and made my way up Heritage Creek. I wasn’t sure what to expect from the portage to Loon Lake as the distance wasn’t marked on my Voyageur Map. I double portaged this one and am glad I did. It’s a long one. Even though it looks to be similar length to the 210 rod Lower Pauness-Shell Portage it felt much longer and definitely crosses more rugged terrain. Arriving at the Loon Lake shore you are rewarded with a beautiful sand beach. If only it had been warm enough to comfortably swim (like last year)!

I followed the eastern shore of Loon down into the LIS river towards the Devils Cascade. It was my first time visiting the Devils Cascade and it was everything I imagined with some magnificent views! The western half of Lower Pauness was occupied so I took the more northern portage back to Upper Pauness. The first two campsites I came to on Upper Pauness were occupied (one as it turns out by fellow forum member BigPaddle, his brother and dad) but the one at the northern end of the lake was meant for me. 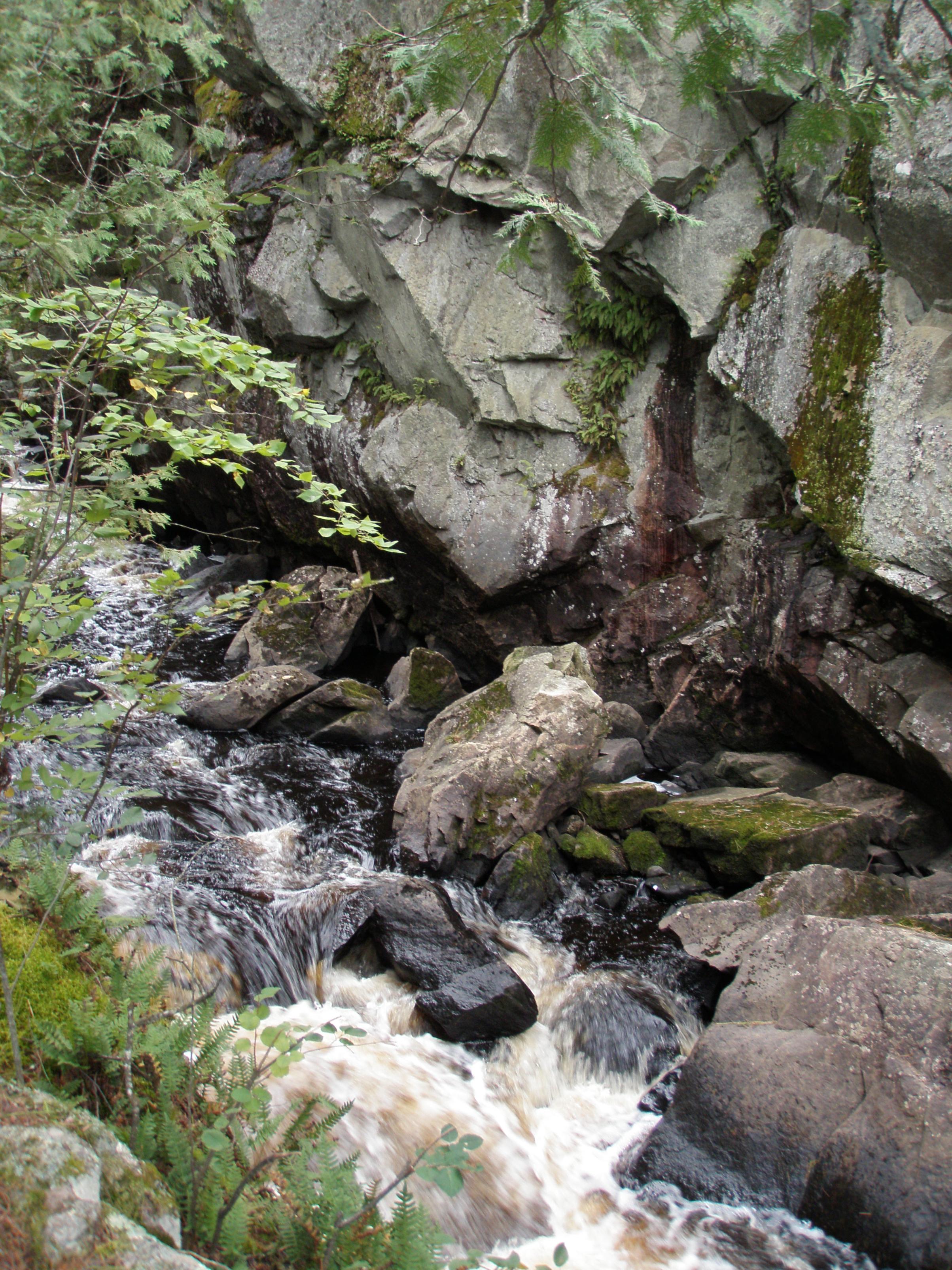 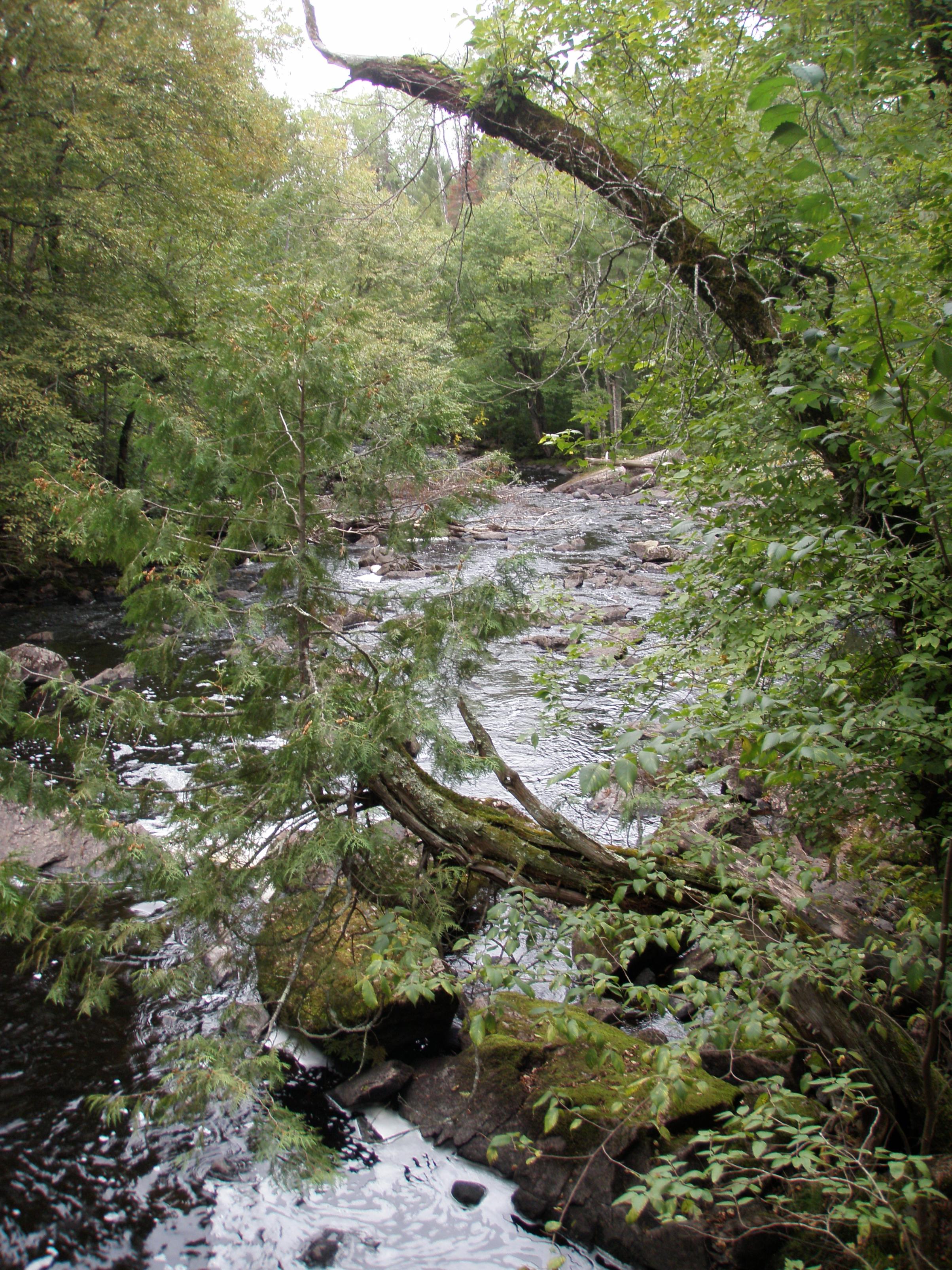 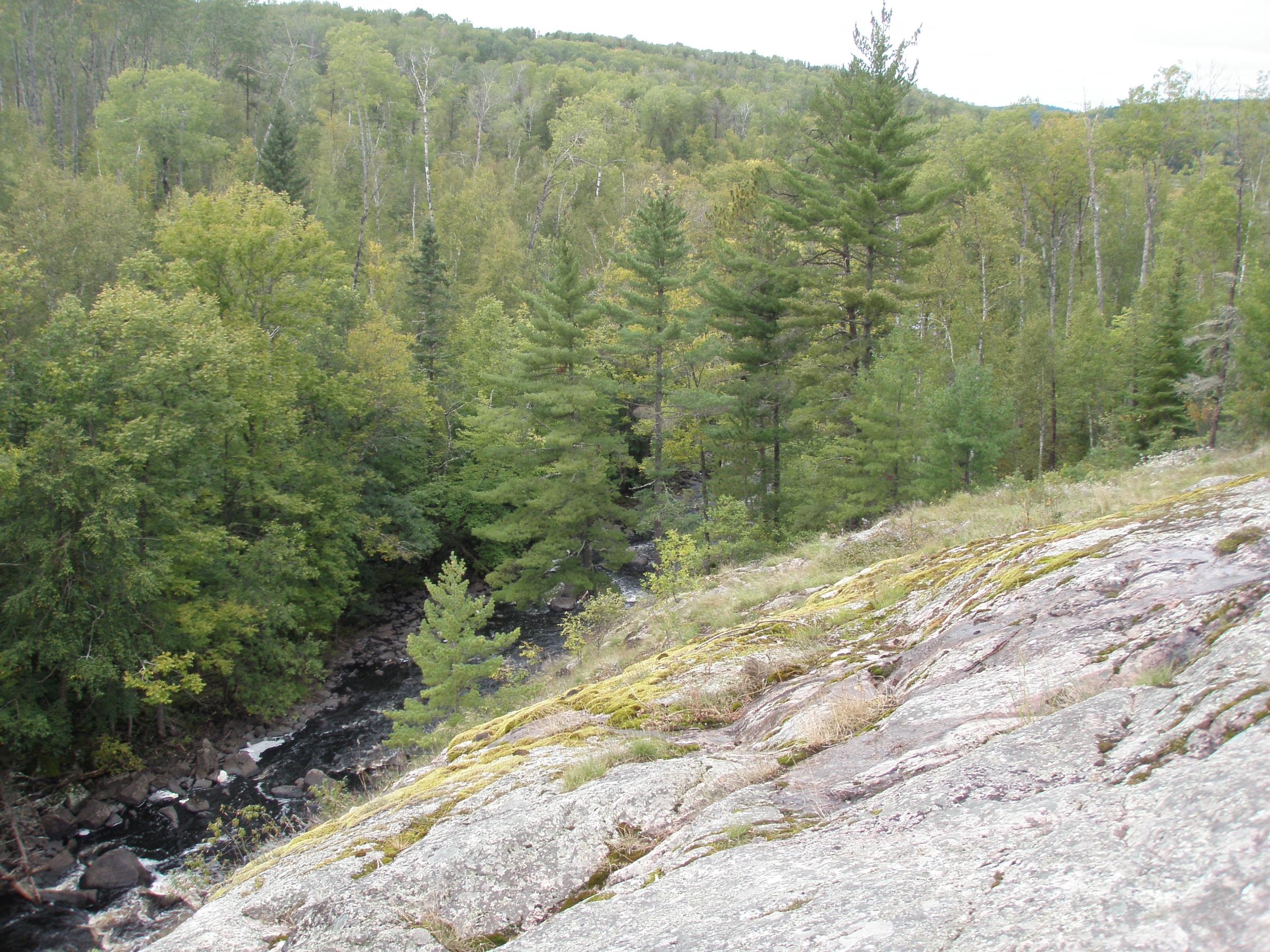 The campsite didn’t look very heavily used in spite of its proximity to the EP. It lacked ideal tent pads but had more than enough flat ground for my MSR Hubba tent. The skies were clear so I decided not to setup a tarp. I shared this campsite with two of the least intrusive red squirrels I’ve ever met. They seemed far more interested in pine cones than my unattended pack or food barrel (Bear Vault). Scummy algae slicked water had forced me to retrieve my drinking and cooking water from the middle of the lake and enroute I scored a bounty of firewood. This night it wasn’t just me, the Captain, Chai late and a Mountain House Propack around the fire. ~930pm a friendly moose joined us. S/he splashed around the bay for a half hour chewing vegetation and urinating in the lake. Even though IT was no more than 30-40 yards away my headlamp beam couldn’t pierce the darkness so I never saw him or her. Still it was nice to share the campfire with he or she.