Trip Type: Paddling Canoe
Entry Date: 11/06/2010
Entry & Exit Point: Other
Number of Days: 2
Group Size: 5
Trip Introduction:
The Niobrara National Scenic River is not just the premier recreation river in Nebraska. It is a unique crossroads where many species of plants and animals coexist unlike anywhere else. High water quality and the relatively free-flowing nature of the Niobrara support diverse life while unique fossil-filled sandstone cliffs host over 200 waterfalls. The Elevation drops about 11ft/mile and thus stream flows are 6-8 mph or more in the Spring.
Discuss Trip: View Discussion Thread (9 messages)
Report
A quick weekend trip in Nebraska, down the busiest river in the state. In the summer months 35000- 45000 people frequent the river. Tubing, Kayaking, canoeing, and camping. It is all Private Campgounds, except one State Campground at Smith Falls, Nebraska's highest waterfall. It is because of this reason I choose to do a late Fall trip. We saw lots of deer, both whitetail and Mule Deer, There is a wildlife preserve on the North with Buffalo and Elk, and we say about 7 Eagles along the trail, many ducks and geese and It was a Great Weekend.    Brian and 8 yr old son Ben were in my Wenonah Rouge, and Jeff and Jerry were in a borrowed Coleman 17'. We had 75 degree day and 31 degree night. On Sunday when we took out it was 82 degree's. Un-heard of!!!!!

Started out at 6 am from my house in Norfolk, NE and drove about 3.5 hours West. Then we drove North on Gravel about 17 miles to the Norden Bridge. We left the one pickup here at the takeout.

We then drove my pickup with the canoes up to Valentine, NE to the Wildlife refuge and put in there. So we were of about 10:45 am on a Saturday morning.

The total trip was about 31 miles, We canoed from 10:45 - 4:15 pm and then next day did about 3.5 hours. It was a heck of a nice trip, with lots of waterfalls along the edge of the river and a bunch of wildlife.

Enjoy the photo's, and if you ever get the chance, come do the Niobrara! 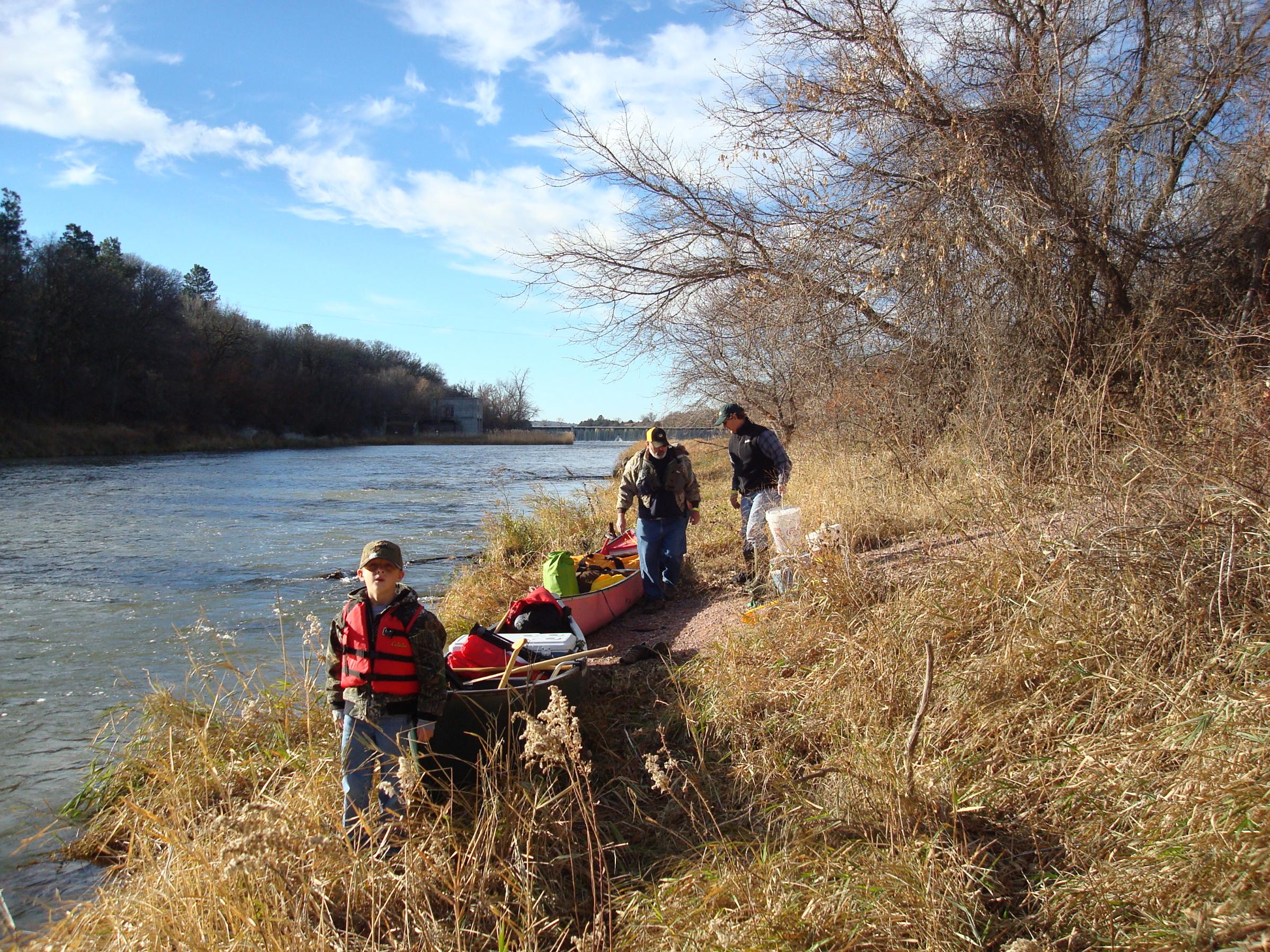 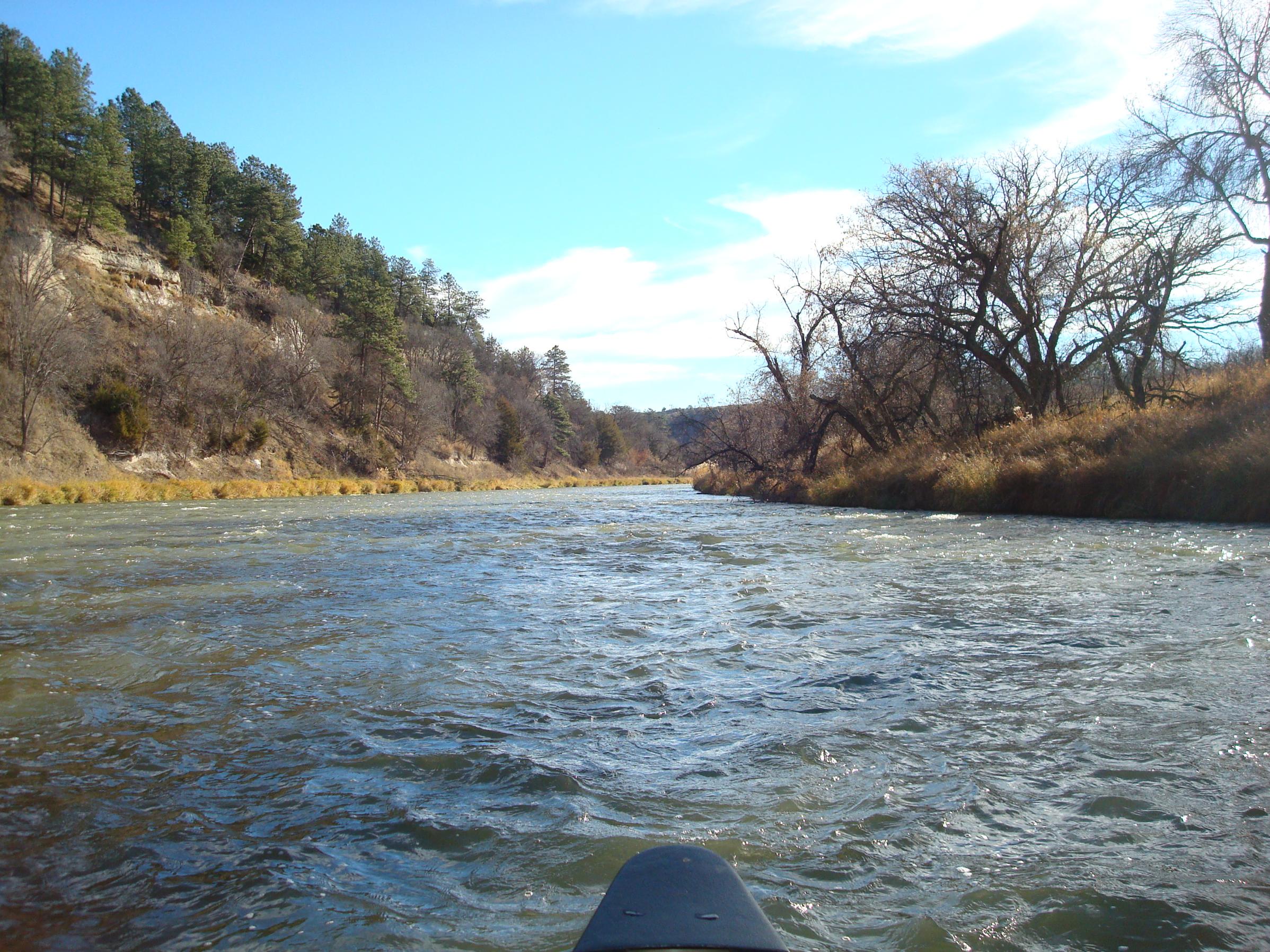 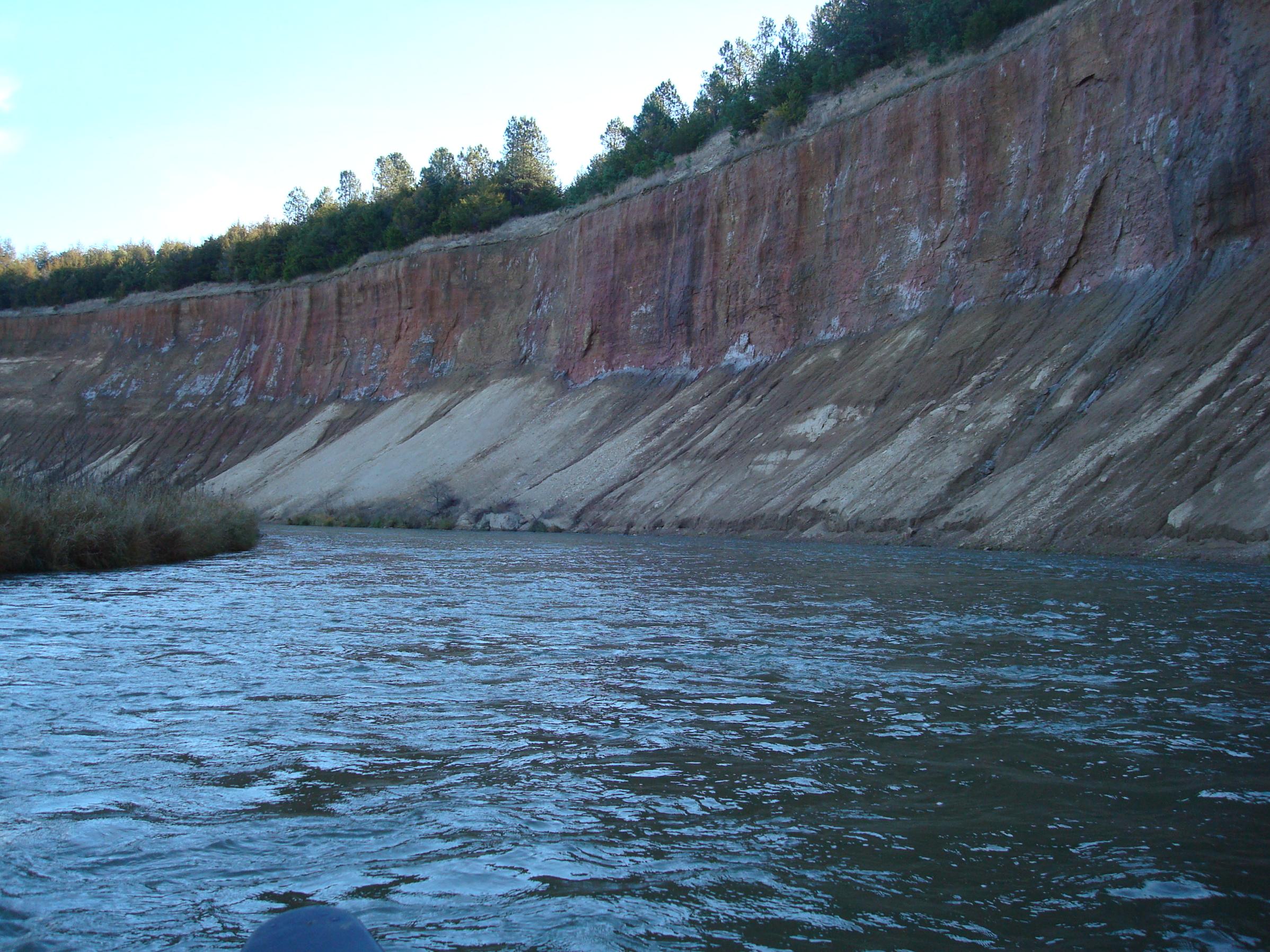 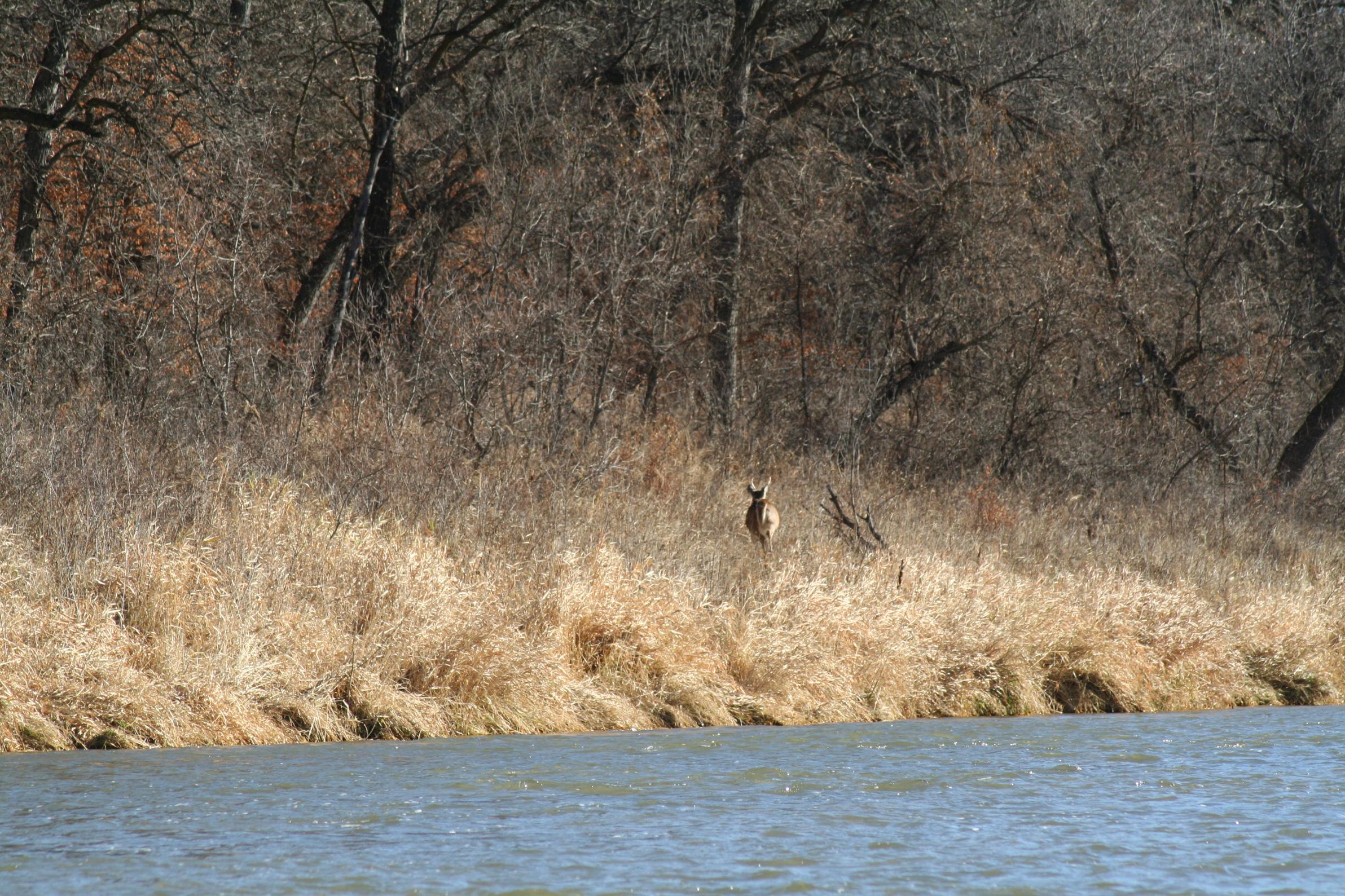 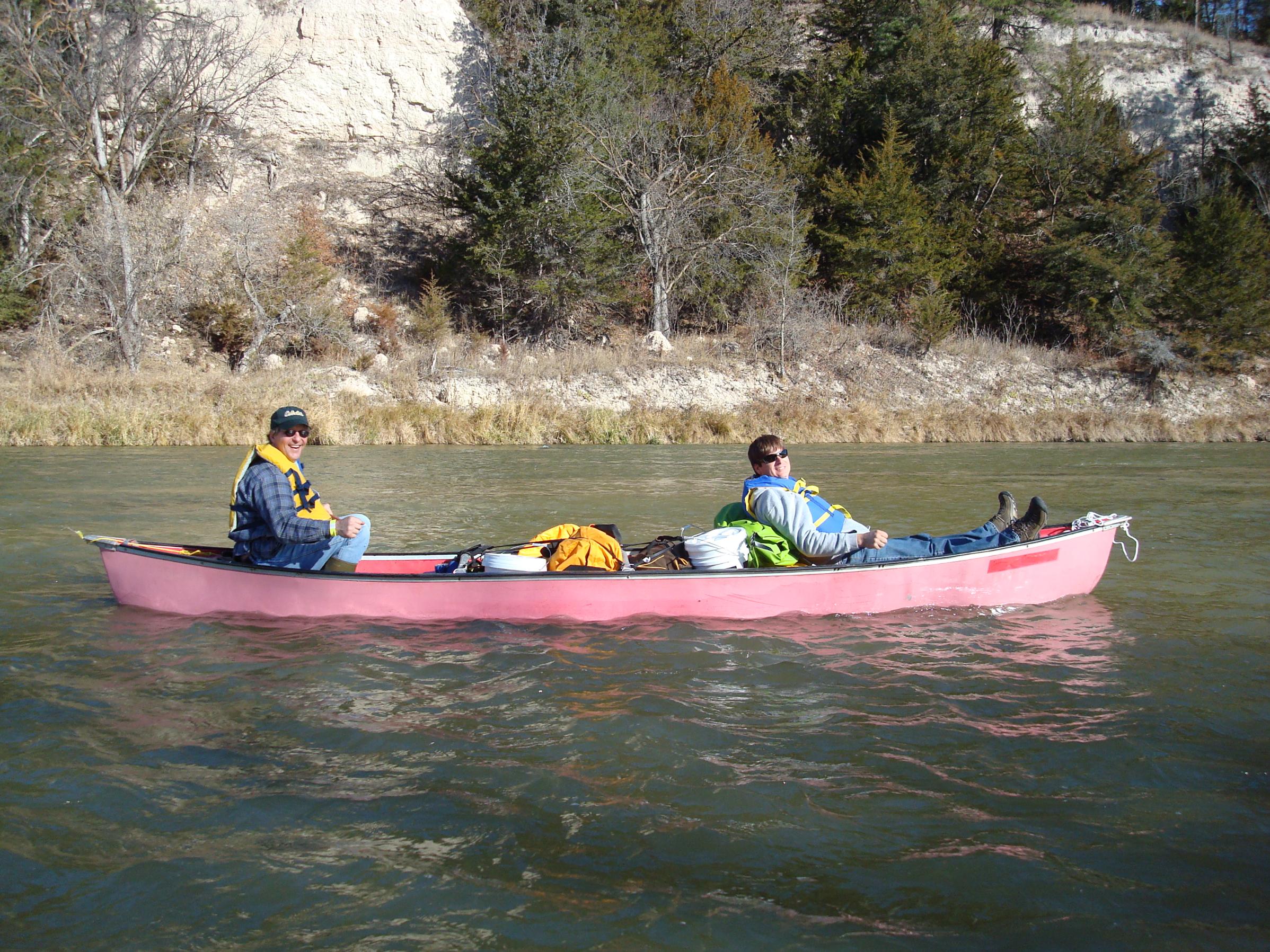 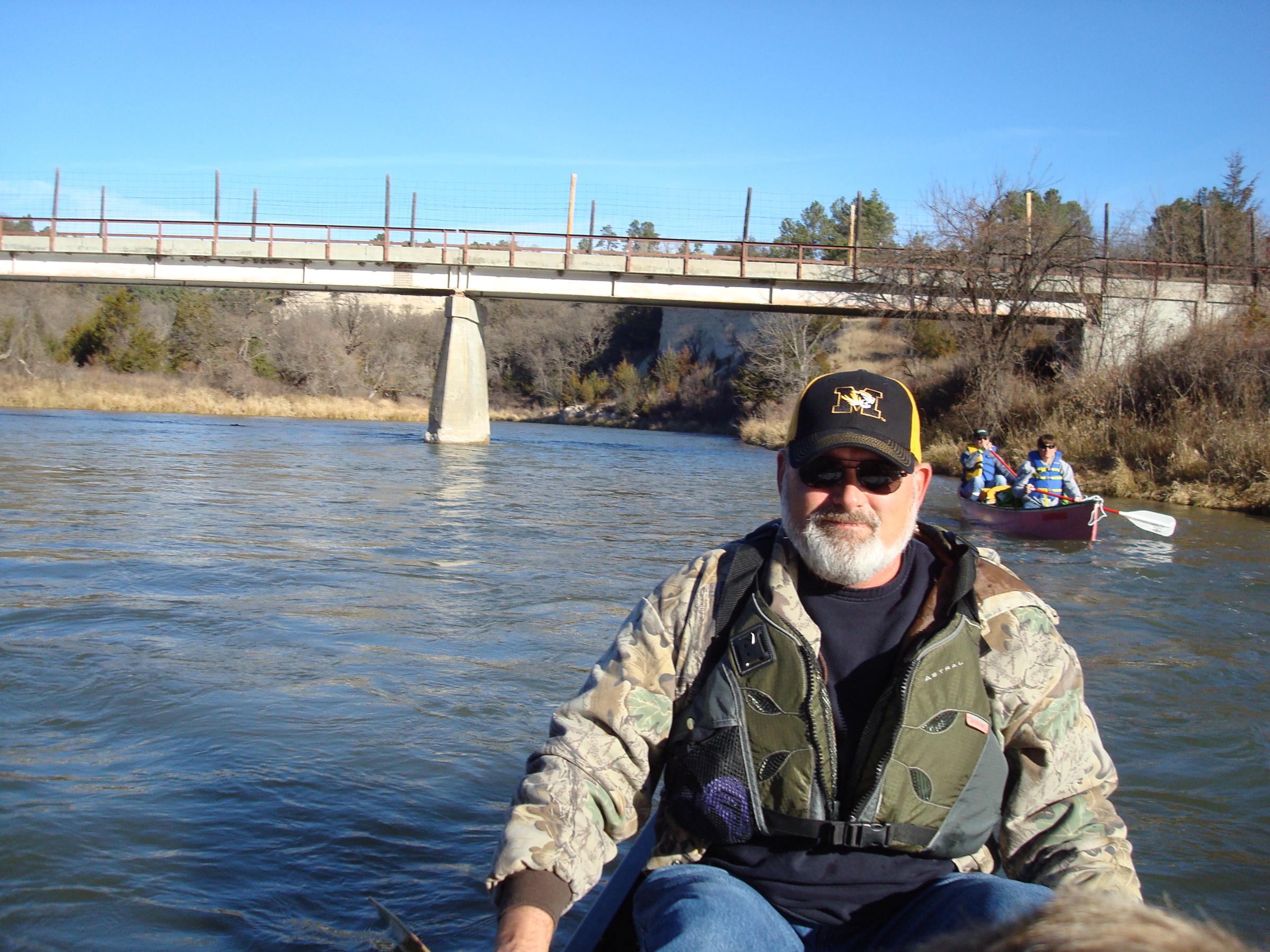 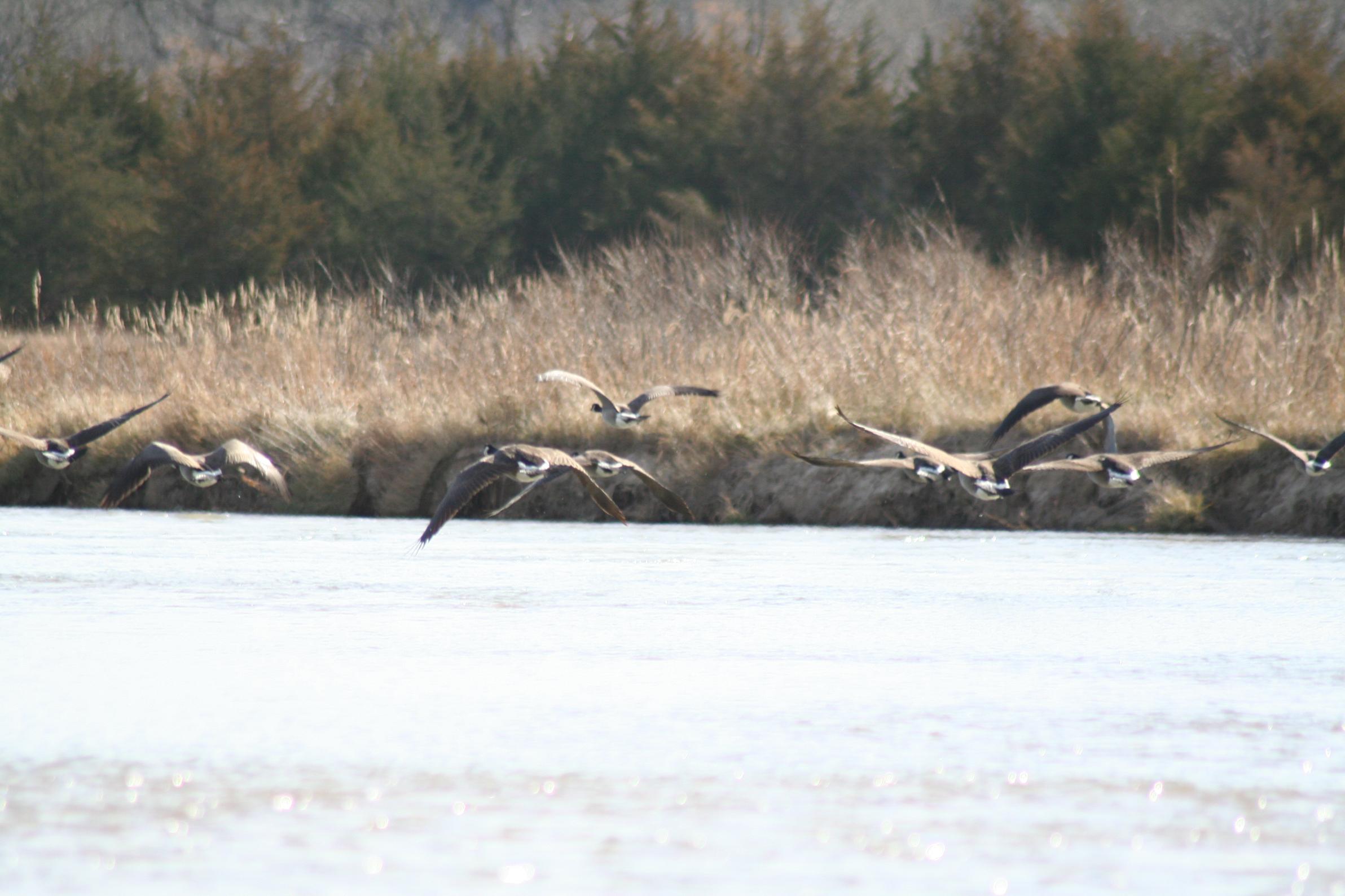 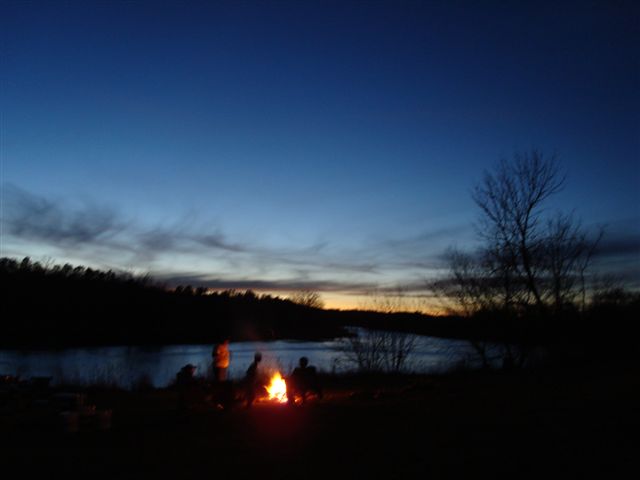 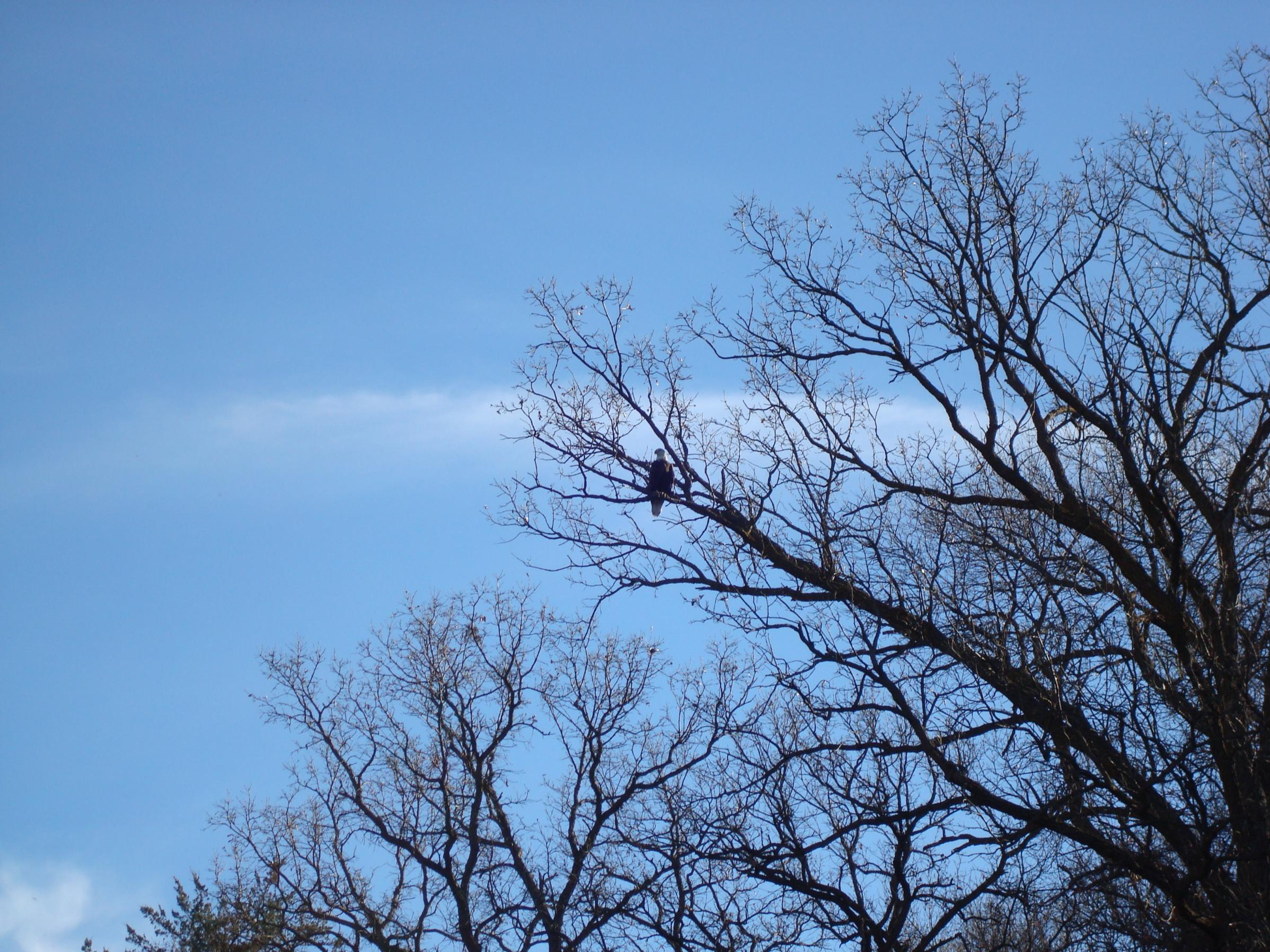 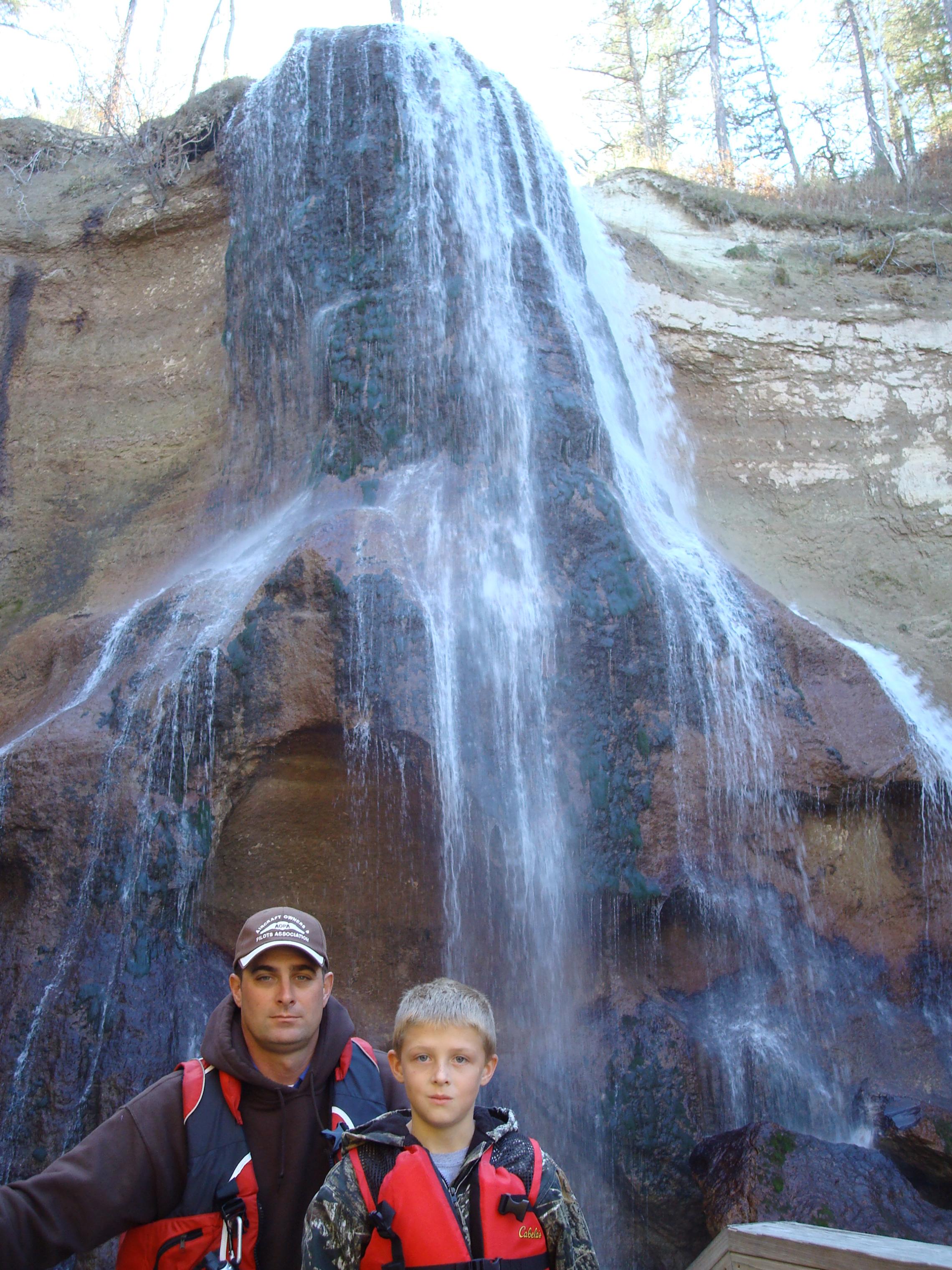 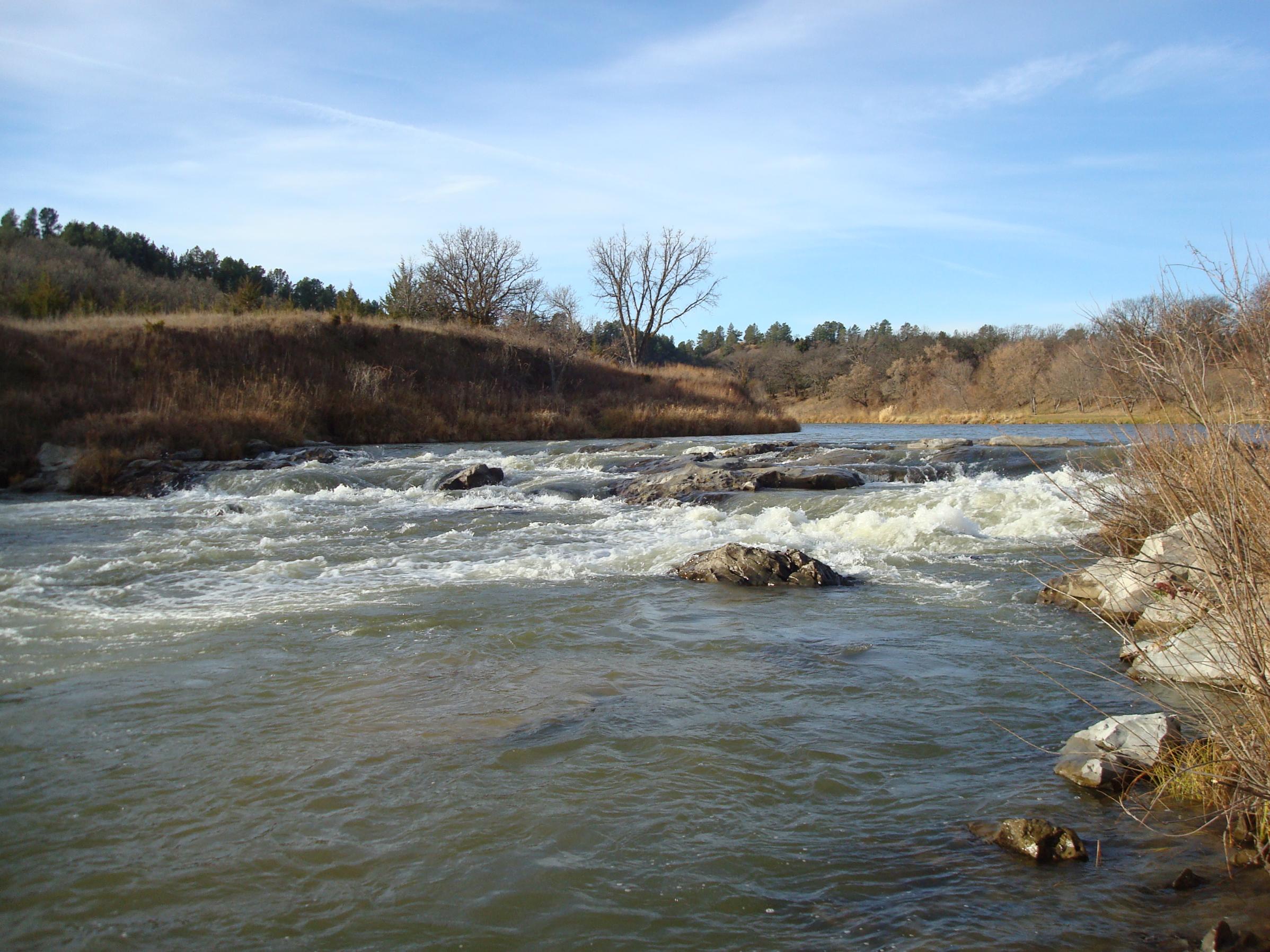 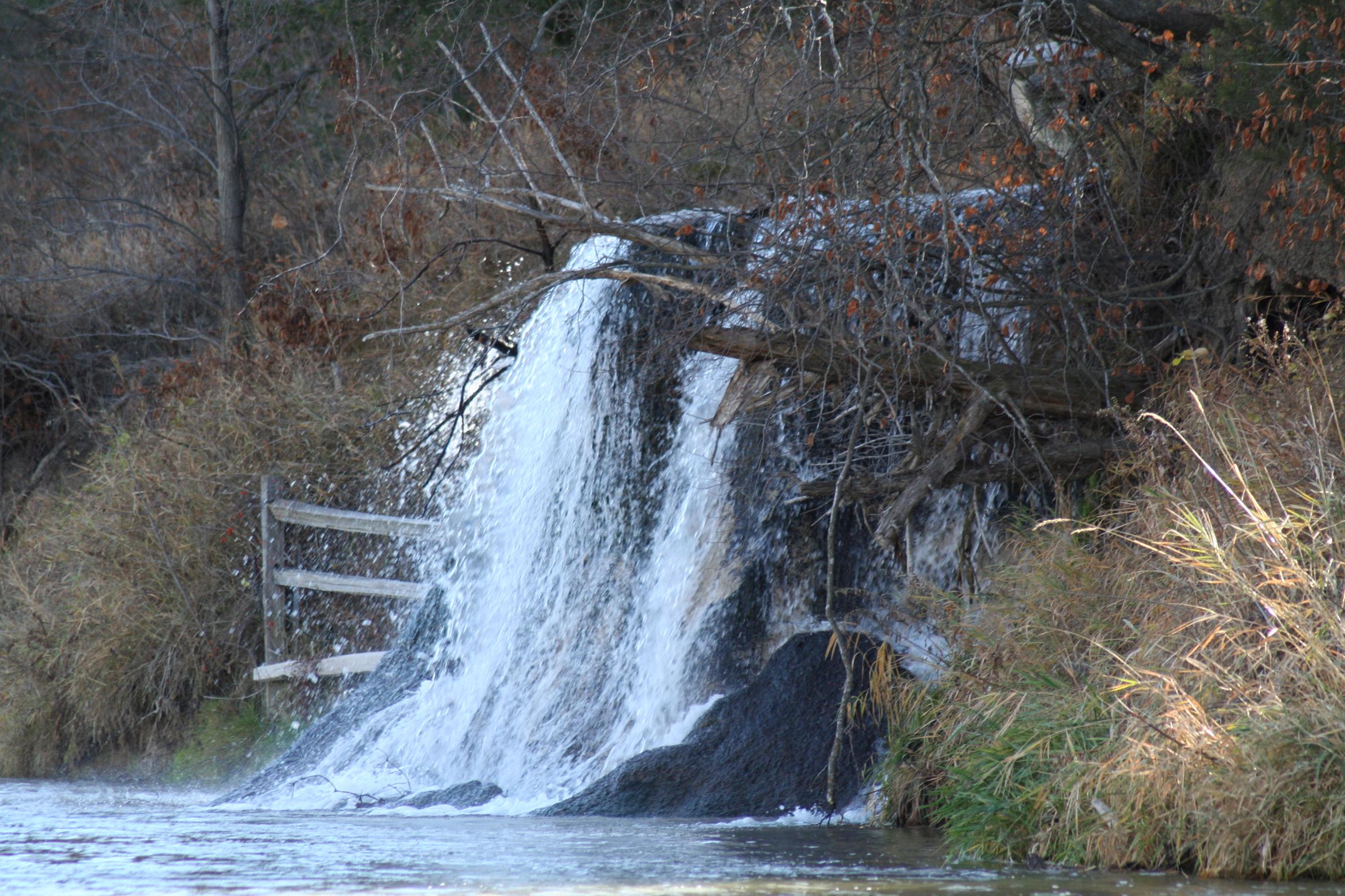 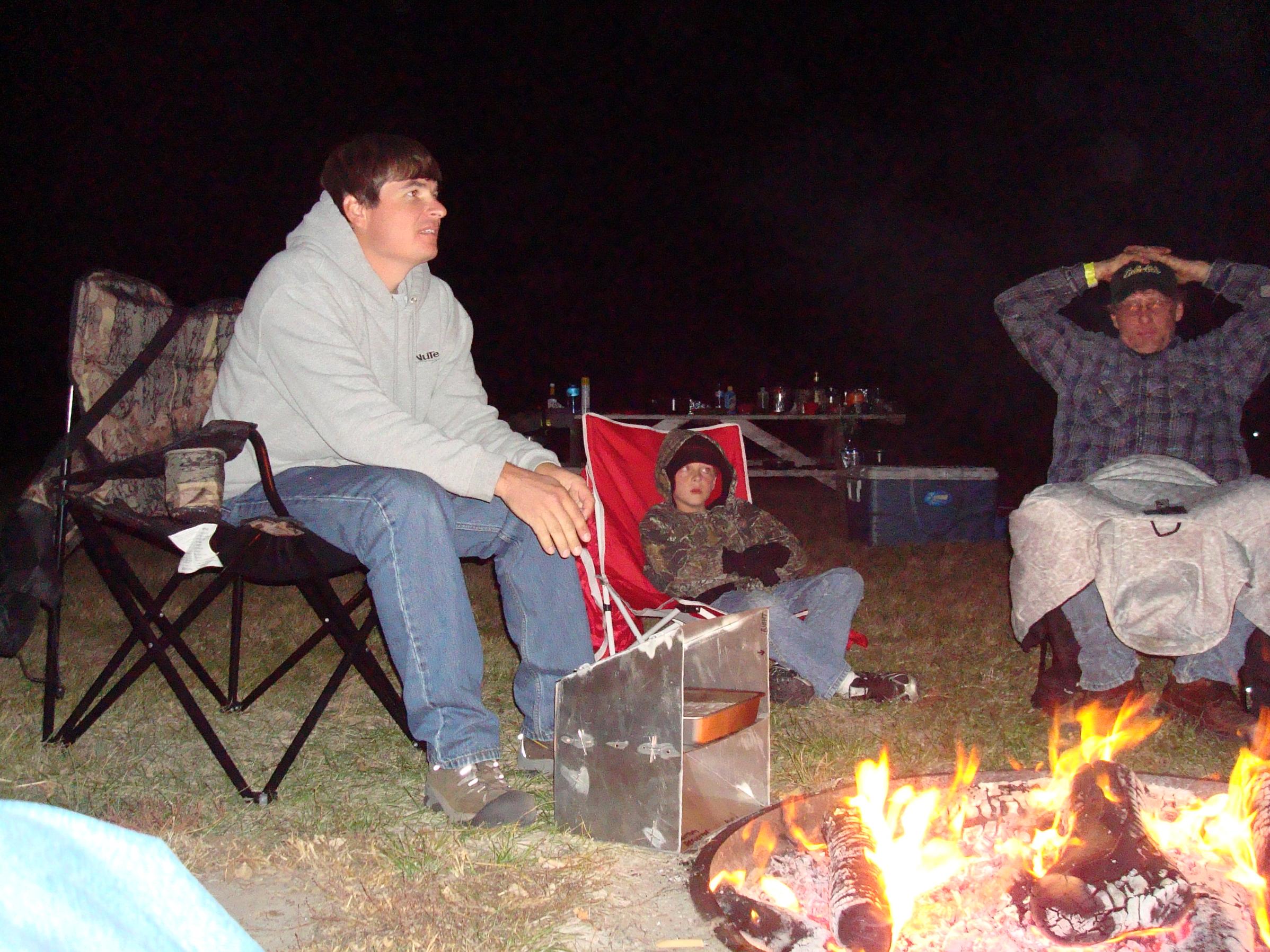 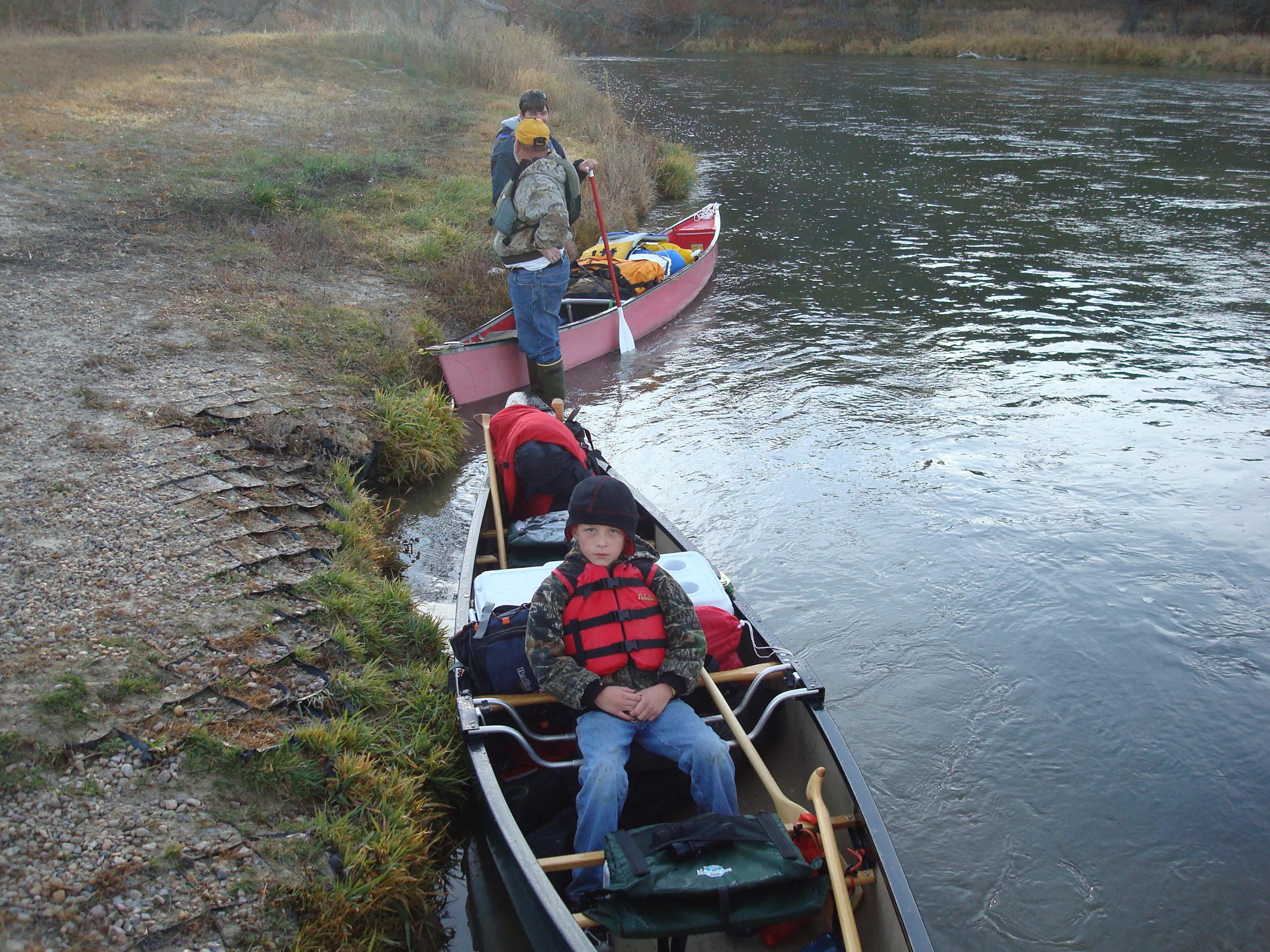