“Something is dreadfully wrong!” Mesaba, Dent, Wine loop from Sawbill
by OneMatch

Trip Type: Paddling Canoe
Entry Date: 07/20/2011
Entry & Exit Point: Sawbill Lake (EP 38)
Number of Days: 6
Group Size: 1
Trip Introduction:
This trip was divided up into multiple adventures. The first leg was all the way to Thunder Bay, Ontario to do a songwriting workshop with an outdoor house concert following with local Ojibwa singer/songwriter Shy Anne Hovorka. We met playing a gig at the Art Colony in Grand Marais last summer. The second leg was a little time in Grand Marais, then up to the Tuscarora Lodge for a day hike on the newly opened Centennial Trail and a jaunt up to Magnetic Rock. That day would close up with a “Lodge Concert” for friends, staff and guests. Finally I would take off to Sawbill for a put in for a 6 day solo trip. Coming out it would be time to head over to Ely to meet up with Ho Ho, Tremolo and some other fine folks from paddling days gone by. Warning: lots of pics and writing. I did my best to keep it to a minimum.
Discuss Trip: View Discussion Thread (33 messages)
Part 1 of 8
Part 1 Nashville to Grand Marais to Thunder Bay

It’s about a 19 hr drive to Grand Marais. One the way, I found an awesome ma and pa root beer joint in Oglesby, IL: 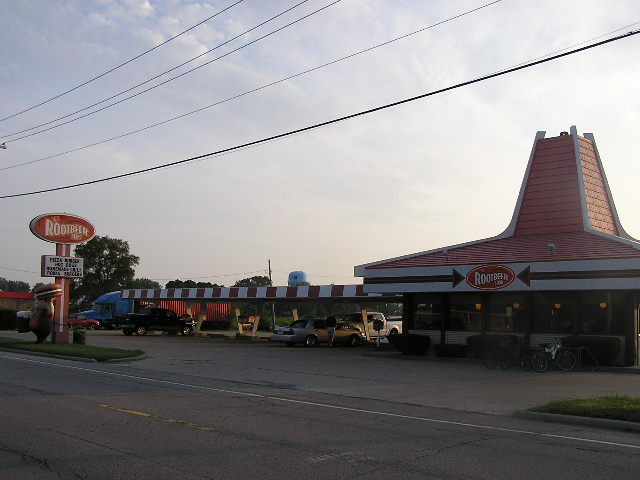 After spending the night in the Antler’s Motel in Eau Claire, I picked my songwriter friend Rick up in GM (he wasn’t working due to the gov’t shutdown). After a short stop at a WTIP fundraising event: 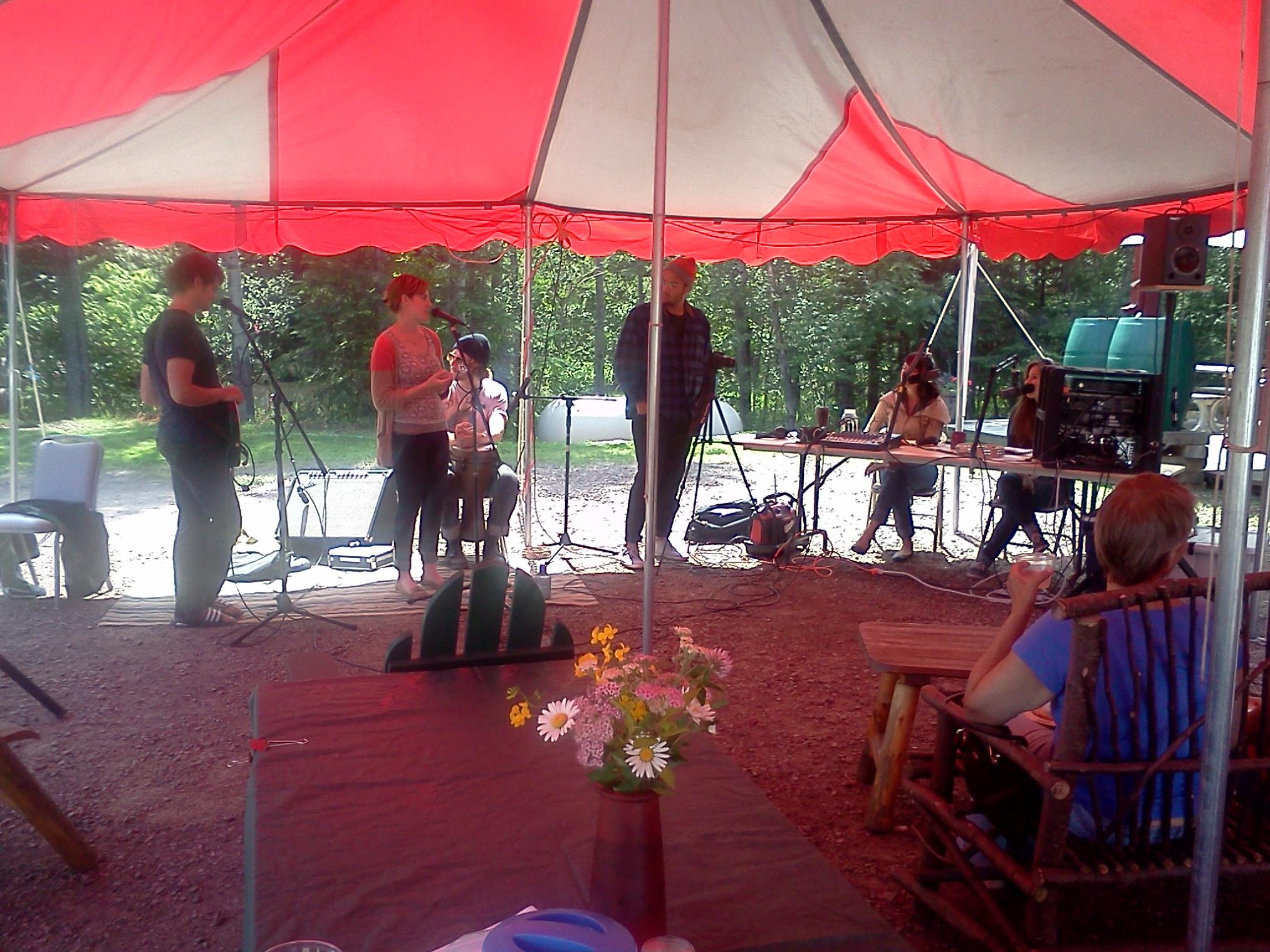 And finding parking to be a problem in GM: 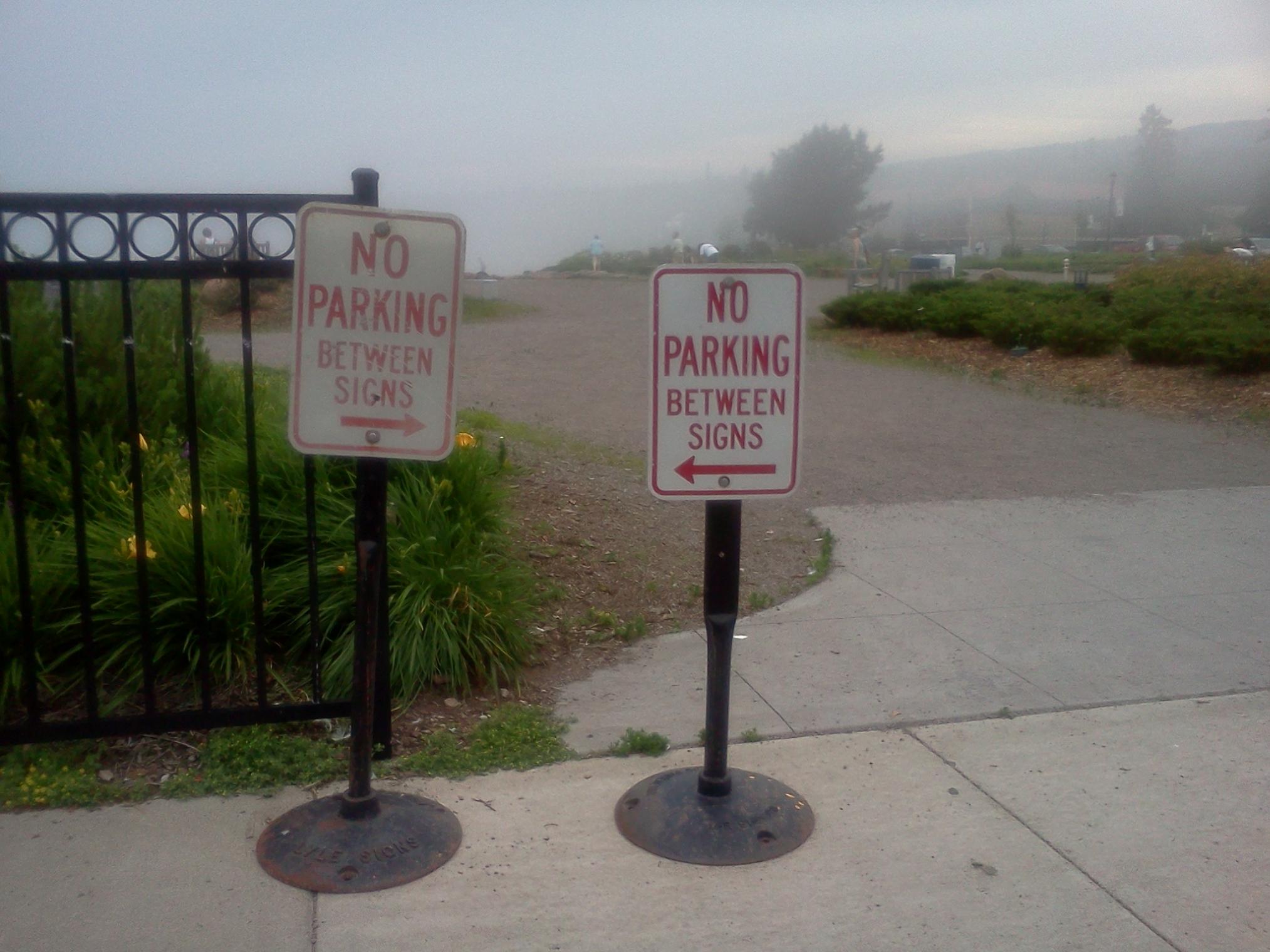 we headed off to meet up with Shy Anne in Thunder Bay for a 4 day excursion of project songwriting, the workshop itself and the outdoor concert. The event took place in Nipigon just off the Black Sturgeon River. A pretty 40+ acre area and hosted by owner Ben. Here’s a pic of Ben, myself, Shy Anne and Jake 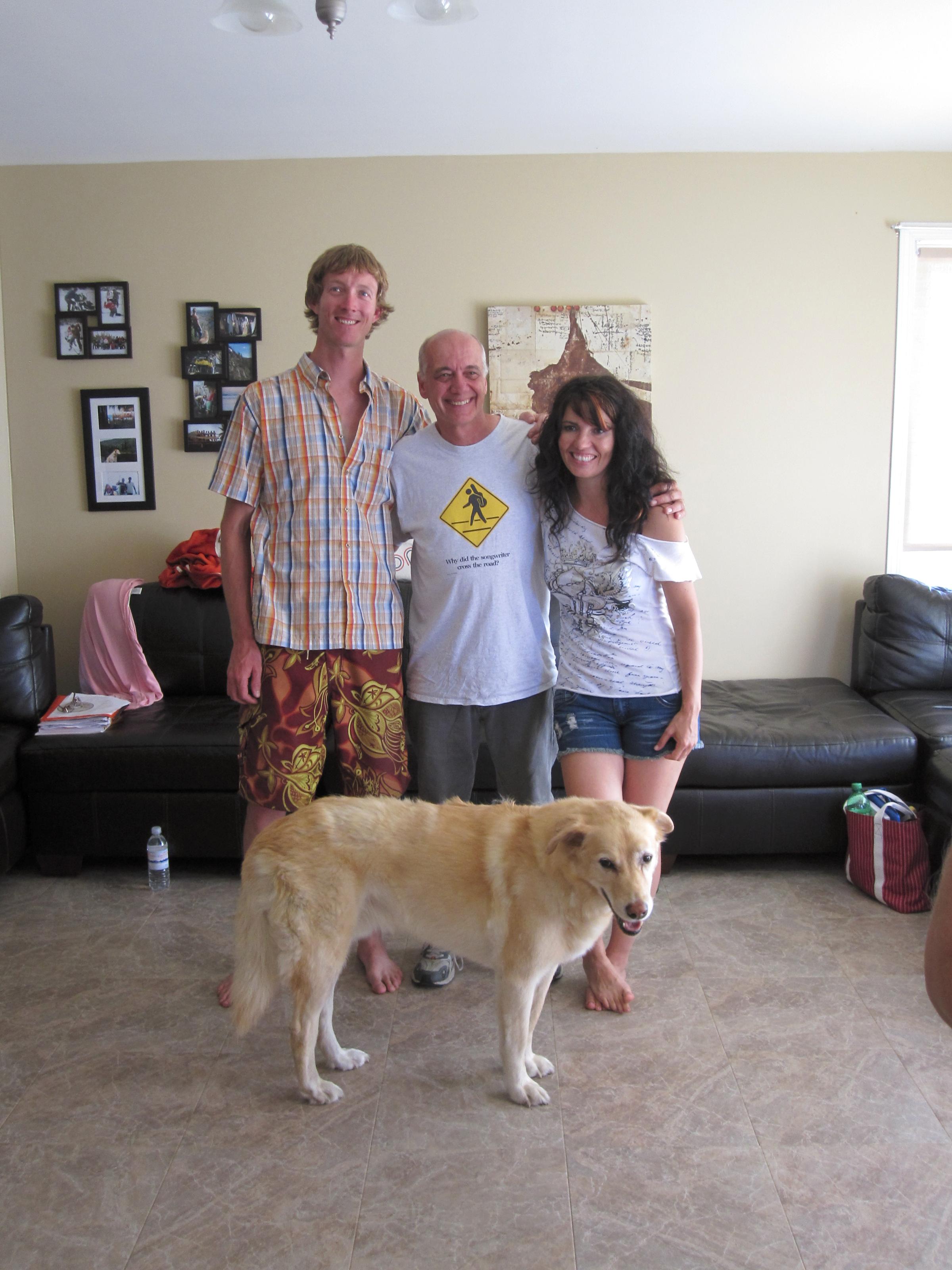 And the little show on Sat nite (Shy Anne and her gtr player Jordan sat in on some songs- lots of fun.)

And finally the workshop participants. 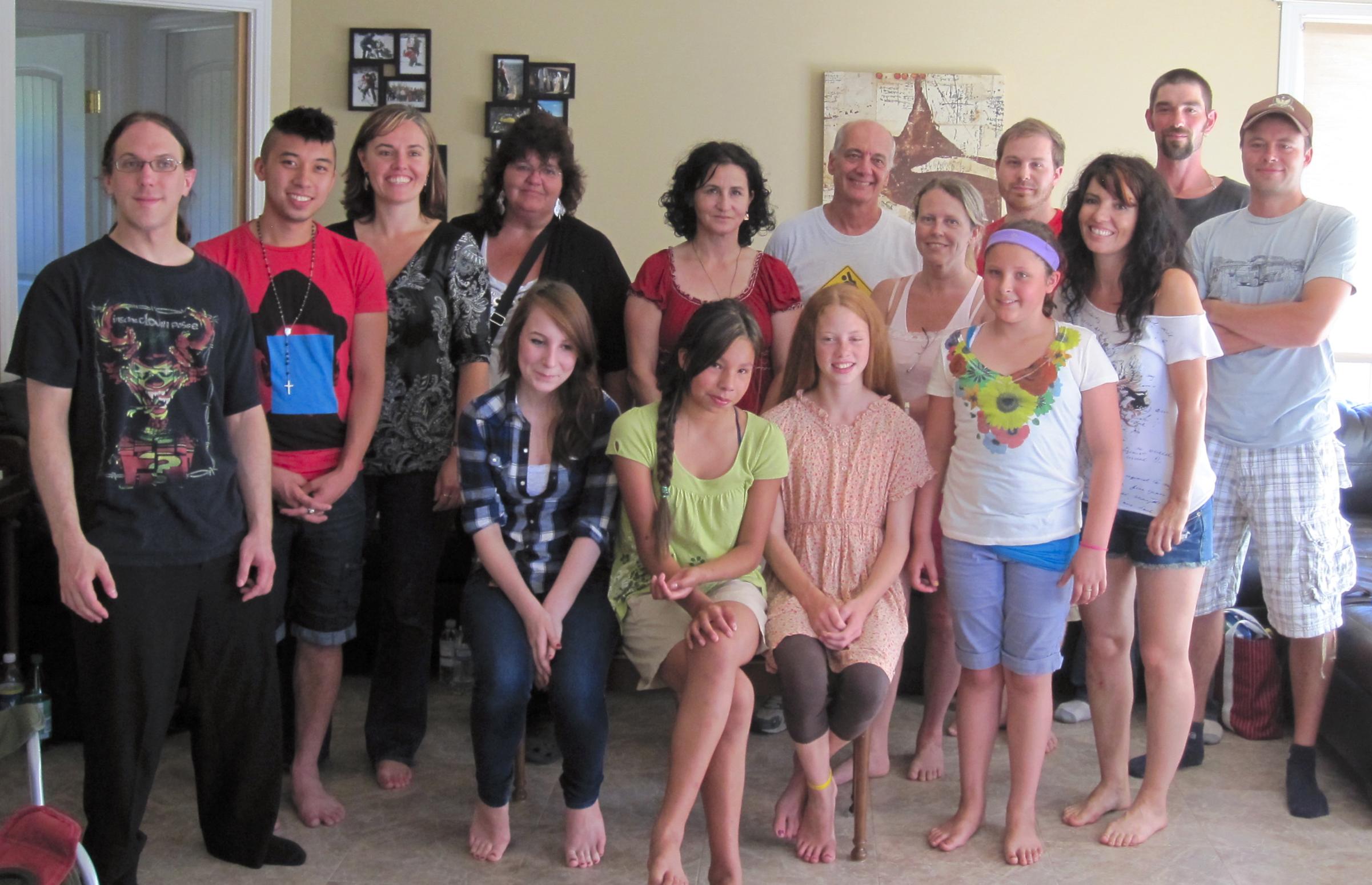 We left Sunday nite for Grand Marais and after spending some special time the next day there it was time to head to Tuscarora Lodge.