First Trip-Been back since...
by winner

Trip Type: Paddling Canoe
Entry Date: 06/30/2006
Entry Point: Little Indian Sioux River (north) (EP 14)
Exit Point: Moose/Portage River (north) (EP 16)
Number of Days: 9
Group Size: 6
Trip Introduction:
I had to do it when I heard about it. Talked my brother, two cousins, and a friend into trying it out. My brother and friend have been back with me 2 more times and we're heading back up in July.
Discuss Trip: View Discussion Thread (3 messages)
Day 1 of 9
Friday, June 30, 2006

After a short day of work, the crew meets up at Rob’s house for last minute packing and goodbyes from Amy and Moms. We’re off at 6:00pm.

We headed off in the big van with the trailer in tow with my Dagger Blackwater 11.5 and a few packs tied down strong. I wasn’t feeling too good at the time. A stomach bug hit me hard the night before and would continue on for a few more days. Not much fun on an 18 hour drive. Off to Indy to pick up Tim! Driving through the night wasn’t much fun. Ryan took the first shift, almost to Chicago. Tyler then took over through Chicago (Cundy acting as Wing-man) and Milwaukee (Miller Park was cool).

After a gasoline break, I took over as I was feeling halfway ok. After I took off, I quickly found out that my initial enthusiasm would be squashed by profuse sweating and hot/cold flashes. We found a rest area on I94 and took a 1.5 hour nap. We awoke to sunlight and the St. Croix River just a few miles down the road. 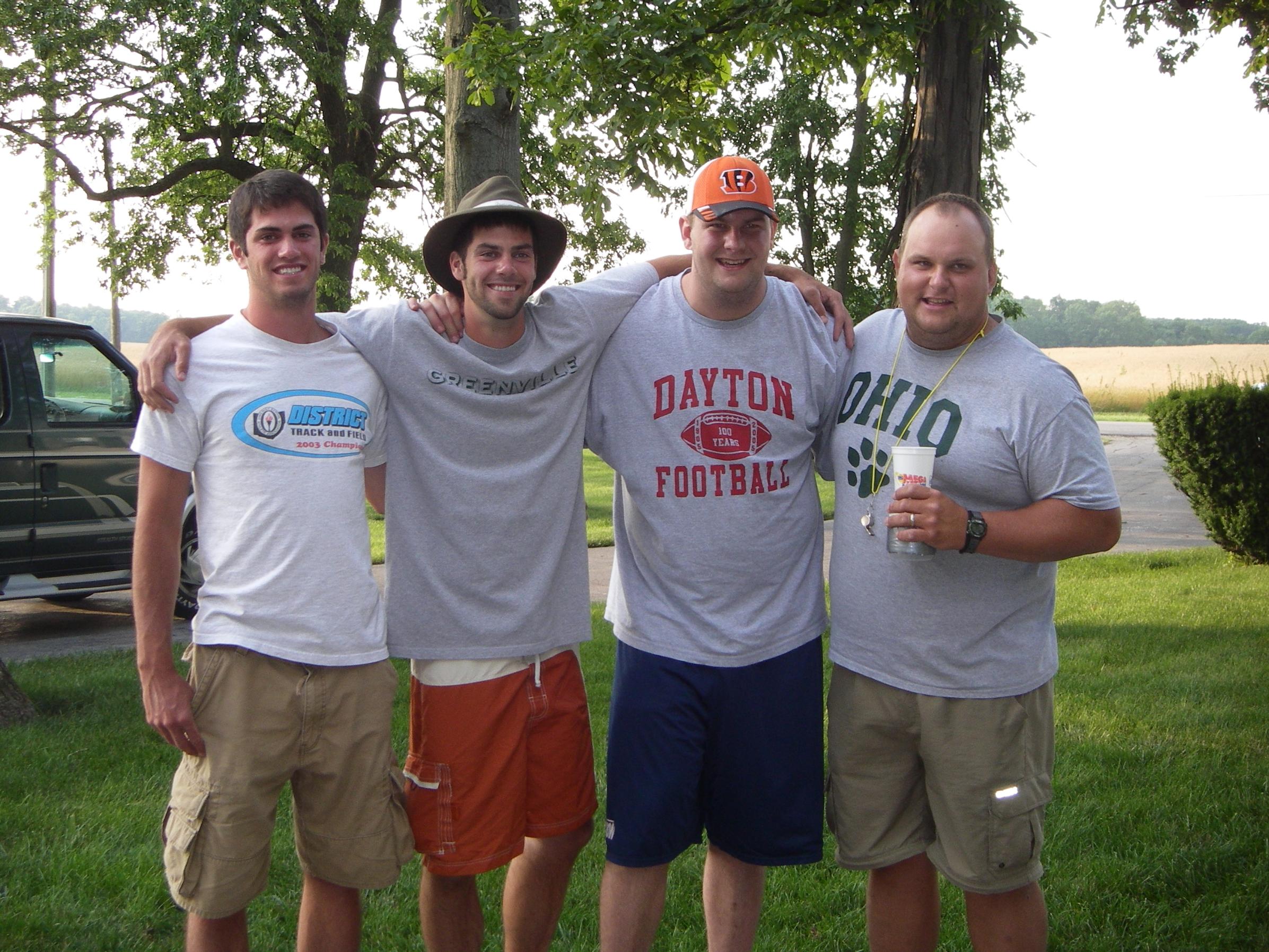