Iron Lake or Bust
by naturboy12

Trip Type: Paddling Canoe
Entry Date: 08/19/2012
Entry & Exit Point: Moose/Portage River (north) (EP 16)
Number of Days: 7
Group Size: 3
Trip Introduction:
Iron Lake. Thanks to my paddling brethren, just hearing that name has evoked a high level of reverence since I joined the B.I.G. L.I.A.R.S on my first excursion into the Boundary Waters in 2008. After previous trips to some wonderful areas, I was rewarded with my first chance to go there, and it was everything I was told it would be and then some.
Discuss Trip: View Discussion Thread (5 messages)
Day 1 of 7
Sunday, August 19, 2012. 4:30 AM. Beep, beep, beep. Seriously? That sure came quick. Maybe I'm hearing things? Beep, beep, beep. Nope, that's the alarm all right! After grumbling about the time, the cold, and the discomfort of the gravel tent pad, we were shivering our way down the dark path back to the truck and driving to EP 16 by 5:15 AM. We completed the 175 rod portage from the entry point and were paddling by 6:45. A beautiful and crisp fog covered morning gave way to blue skies by the time we reached Nina Moose Lake, where we were greeted with a light but chilly north wind. We started meeting people near the 1st portage south of Lake Agnes. We were traveling the opposite way of the mass exodus, and were passed on that portage and river stretch leading out of it by no less than 15 canoes filled with people and gear. A BW traffic jam, Lake Agnes style! Soon we were in a mostly deserted Lake Agnes, but instead of people, we were greeted with a continuous stream of wind out of the north, blowing around 10-12 mph and gusting a little higher. Now, normally that's not such a huge deal, but I was paddling alone and even with gear loading down the front of my canoe, I was no match for the wind in the open water. Hugging the east shoreline I pushed further towards the NE portage and out of this hell-bent wind tunnel of a lake. Once we reached the Boulder River there was much less wind. We finished our paddle for the day and settled into camp by around 1:00. After setting up we fished the late afternoon and early evening hours, caught plenty of pike and smallies for a meal, and reflected on what a challenging yet fun day it had been. Our reward that evening was the best sunset of the trip, captured in a great series of photo's by Ben. 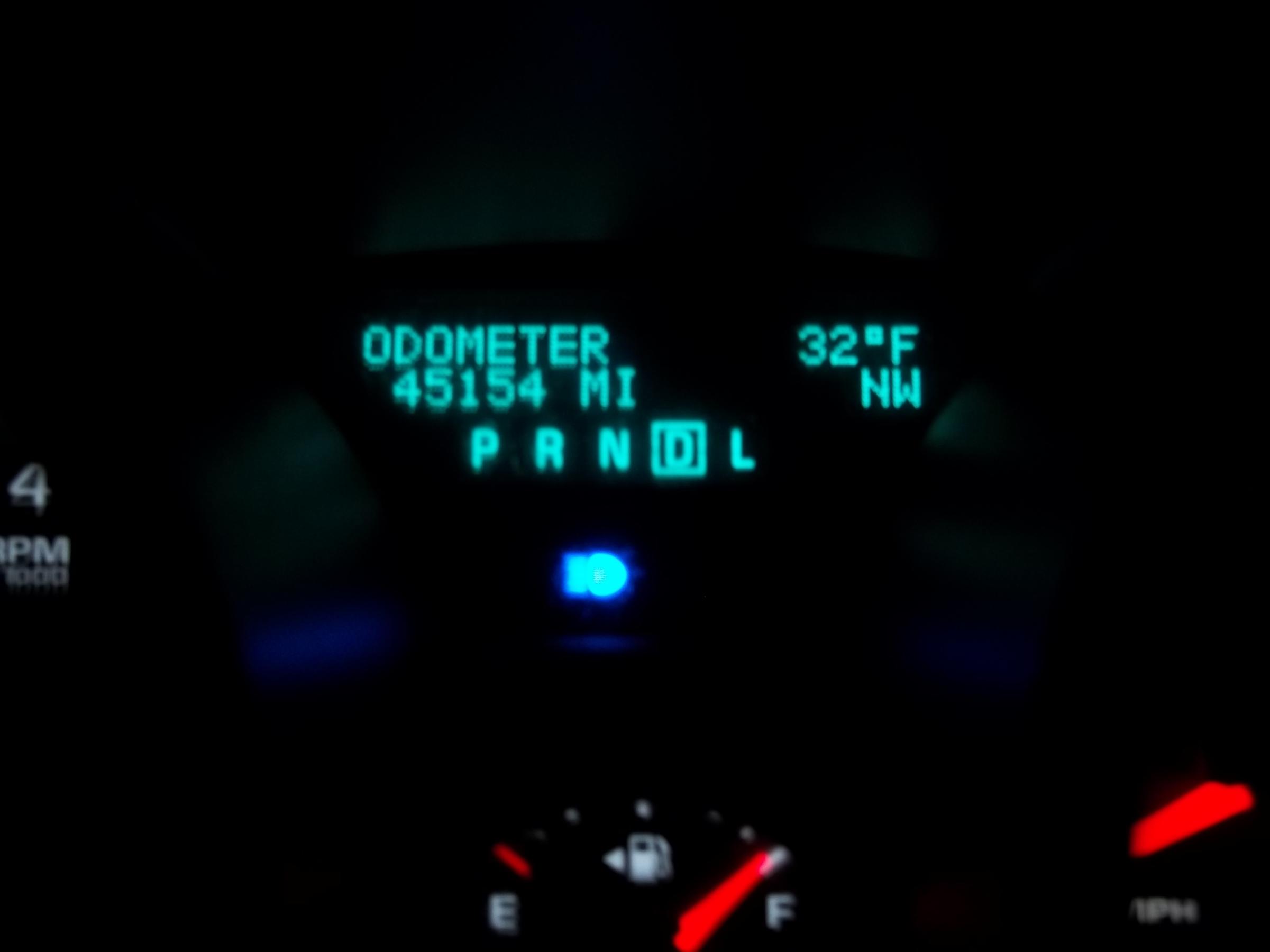 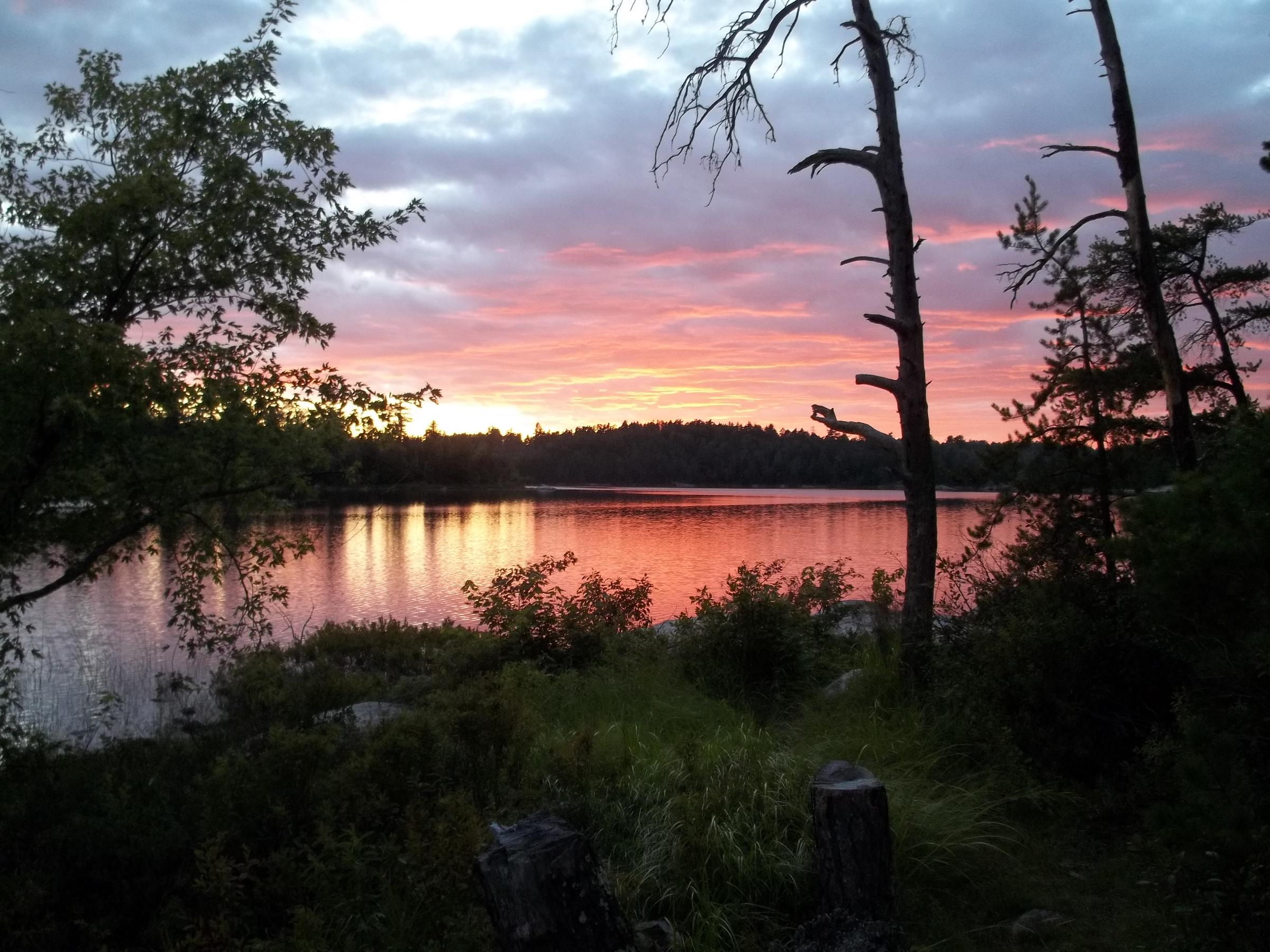 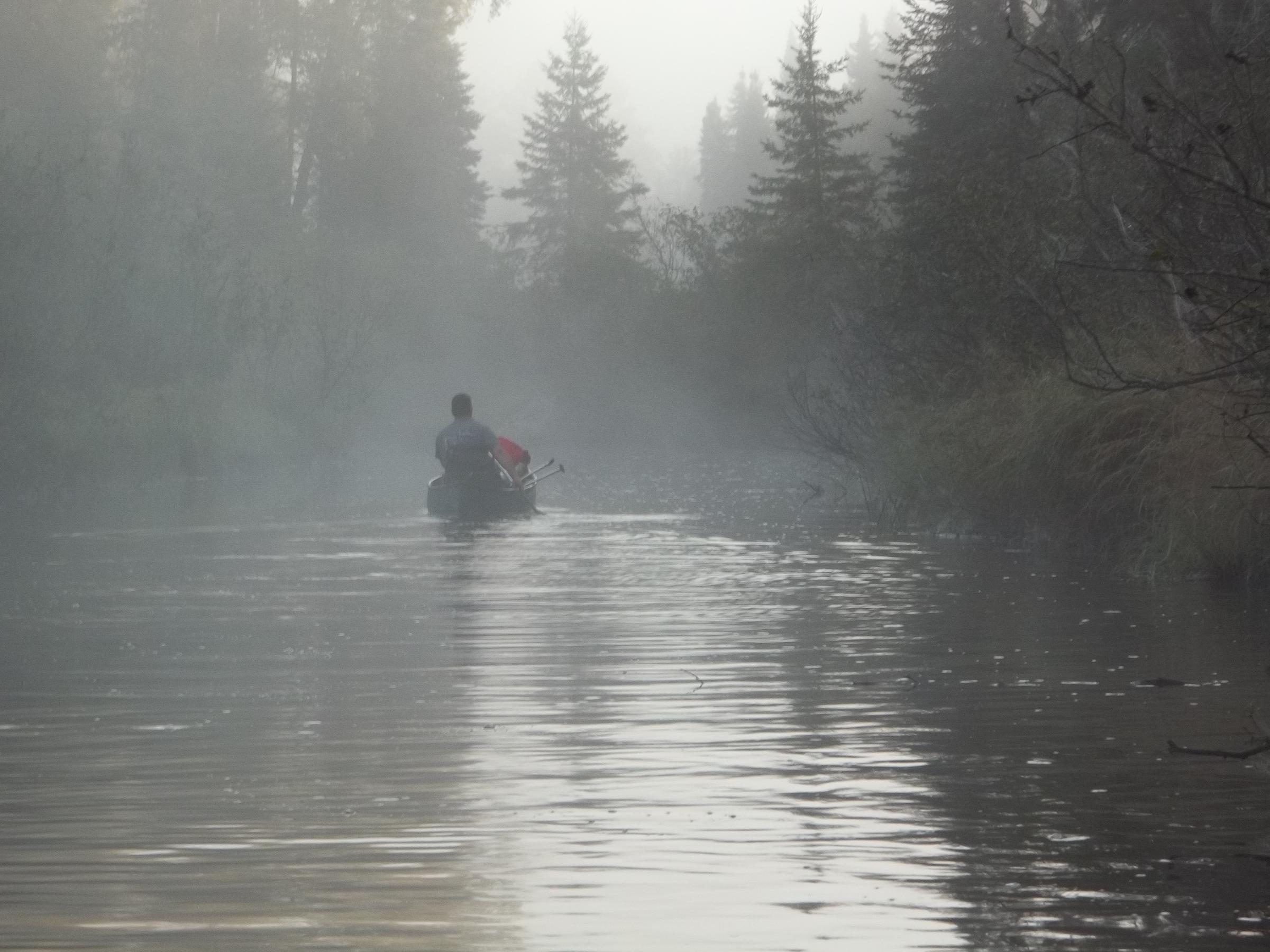