Trip Type: Paddling Canoe
Entry Date: 05/21/2013
Entry Point: Lake One (EP 30)
Exit Point: Lake One (EP 30)
Number of Days: 6
Group Size: 6
Trip Introduction:
We originally had planned to go to Horse Lake via Mudro on May 15, but given the late ice out conditions we decided to postpone the trip one week and simply find an entry point with an available permit for May 22. Two of us in the group had done this trip back in 2011 and given our success then, we figured it was certainly worth repeating. Besides the change in dates the other curveball I had to deal with was that this would be the first time in 13 trips that I wouldn't be with my regular canoe partner, Buzz17, who couldn't make it because of scheduling conflicts, but I'd survive somehow.
Discuss Trip: View Discussion Thread (2 messages)
Day 1 of 6
Tuesday, May 21, 2013

We left Rochester in the early afternoon and made it to Ely in just over five hours. Stopped at Spirit of the Wilderness to pick up our permit, one canoe and some other miscellaneous gear. It turns out that one of the group members went to high school in Rochester with Steven Nelson (owner of Spirit) back in the late 60's, though they didn't know one another then. Eventually we made it to Sir G's for dinner where we met a friend of mine from Ely who had just gotten out from a four or five day trip and he gave us a report of the weather and fishing. They apparently never took their rain gear off the whole time they were in and started growing gills. I was hoping the five day forecast that didn't include any rain would hold true. We then headed out to Timber Trail Lodge's bunkhouse for the night. It's a VERY nice facility. 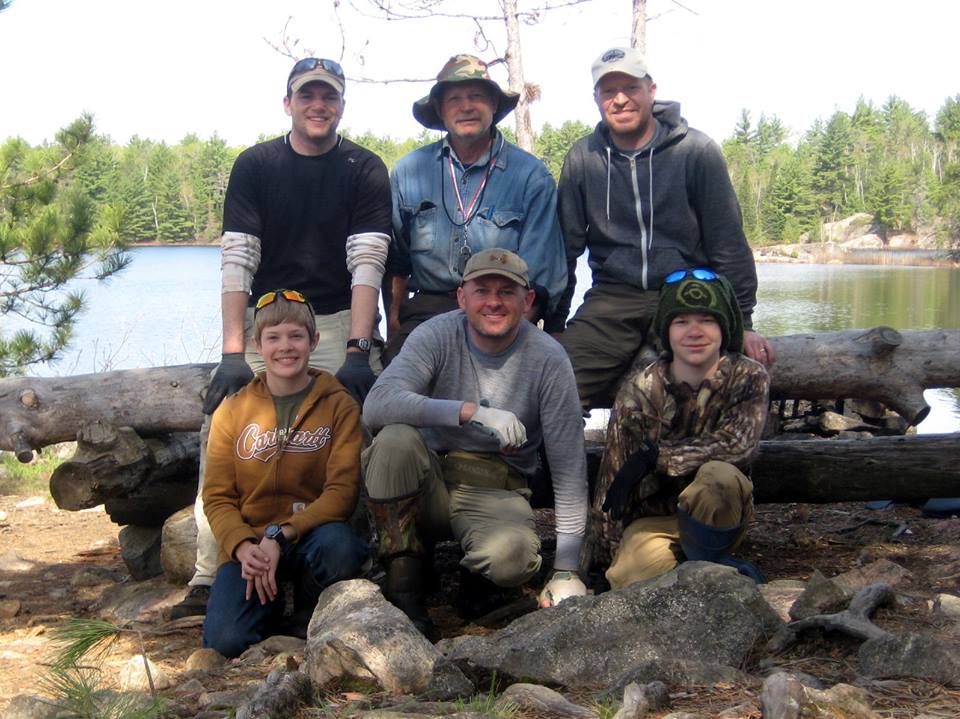 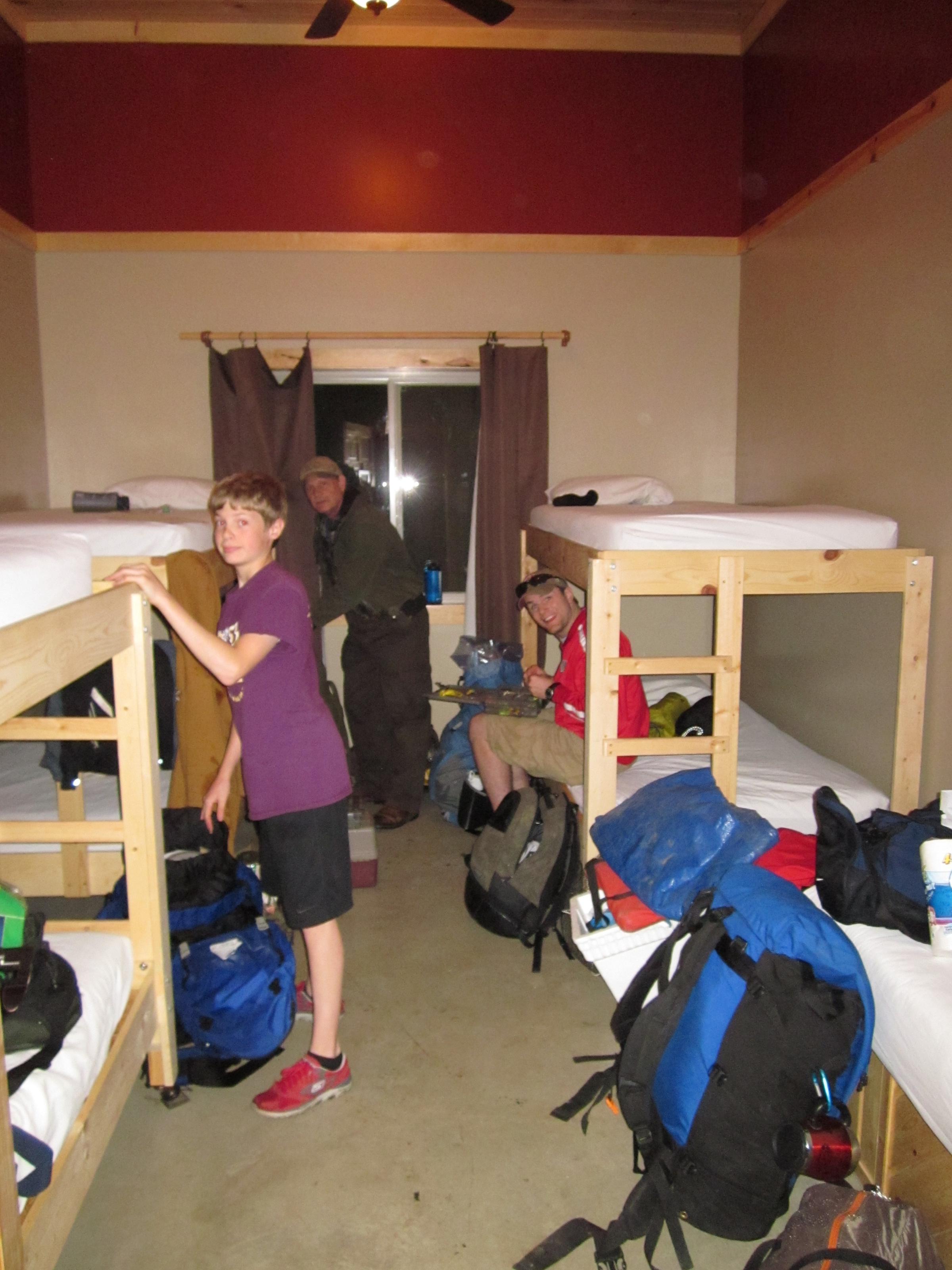