Since it was already evening and we were wet and cold, we arranged to stay in a bunkhouse for the night rather than heading into Grand Marais to look for a hotel. (Note: This one was better suited for a troop of scouts. It had three bunks with three tiers each and two small benches along the wall. The bunks were too closely spaced to sit on comfortably, so the choices were stand or lay, but it was warm and dry and hot showers were just a short walk away.) We drove into Grand Marais for another round of pizza and Nut Brown ale.

Our ten night, eleven day trip was over. We’d finally made it to Frost Lake. 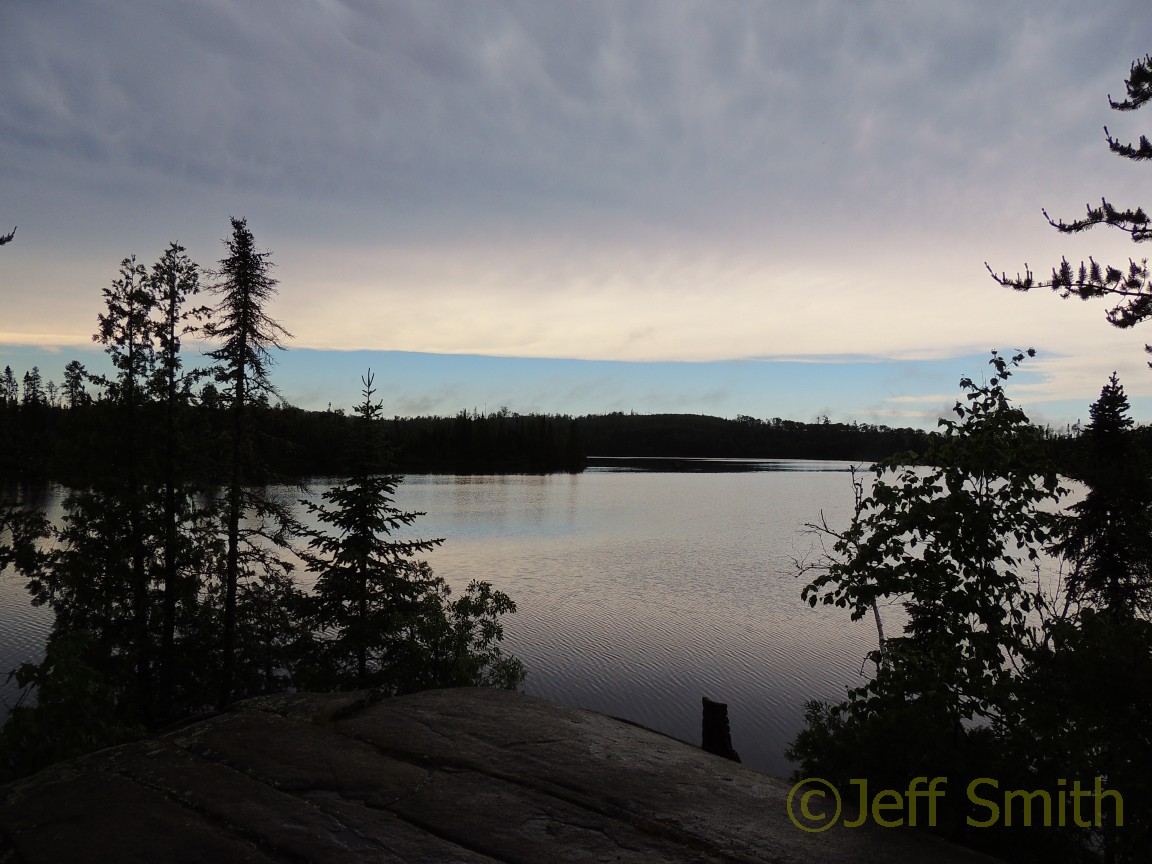 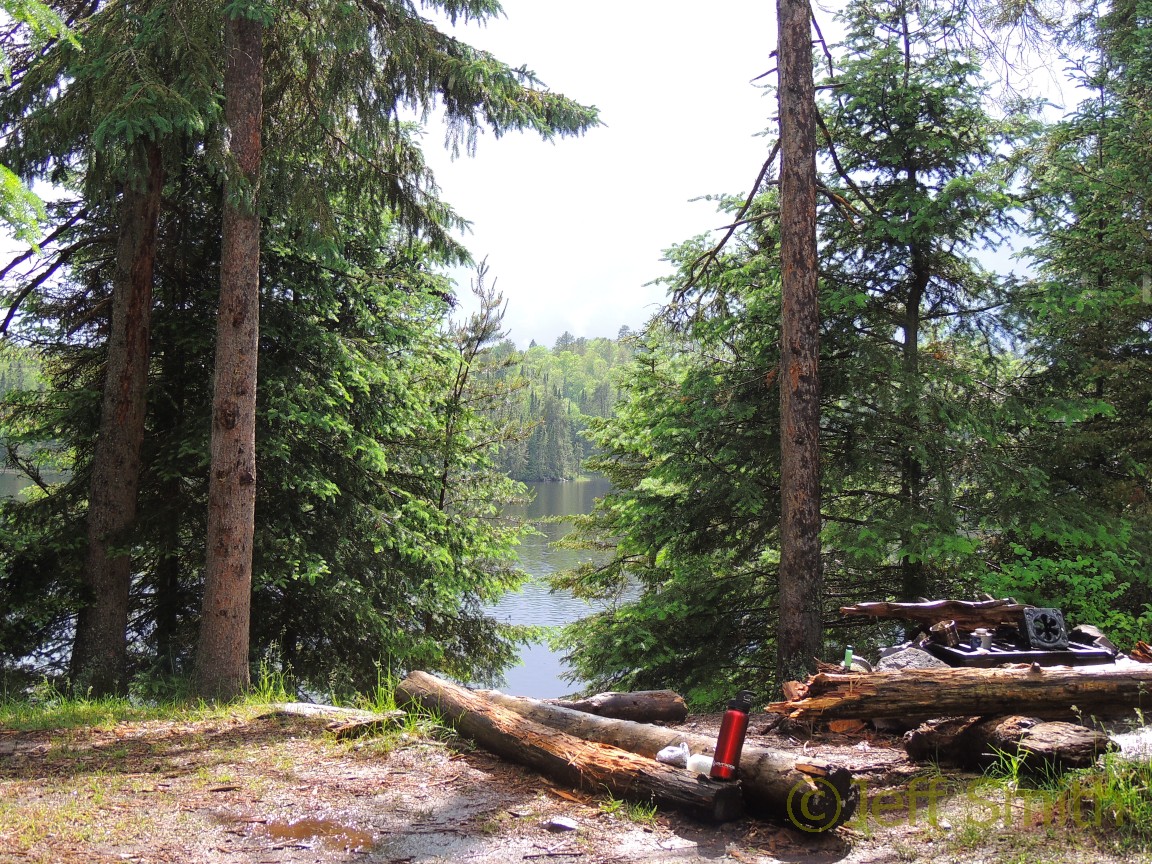 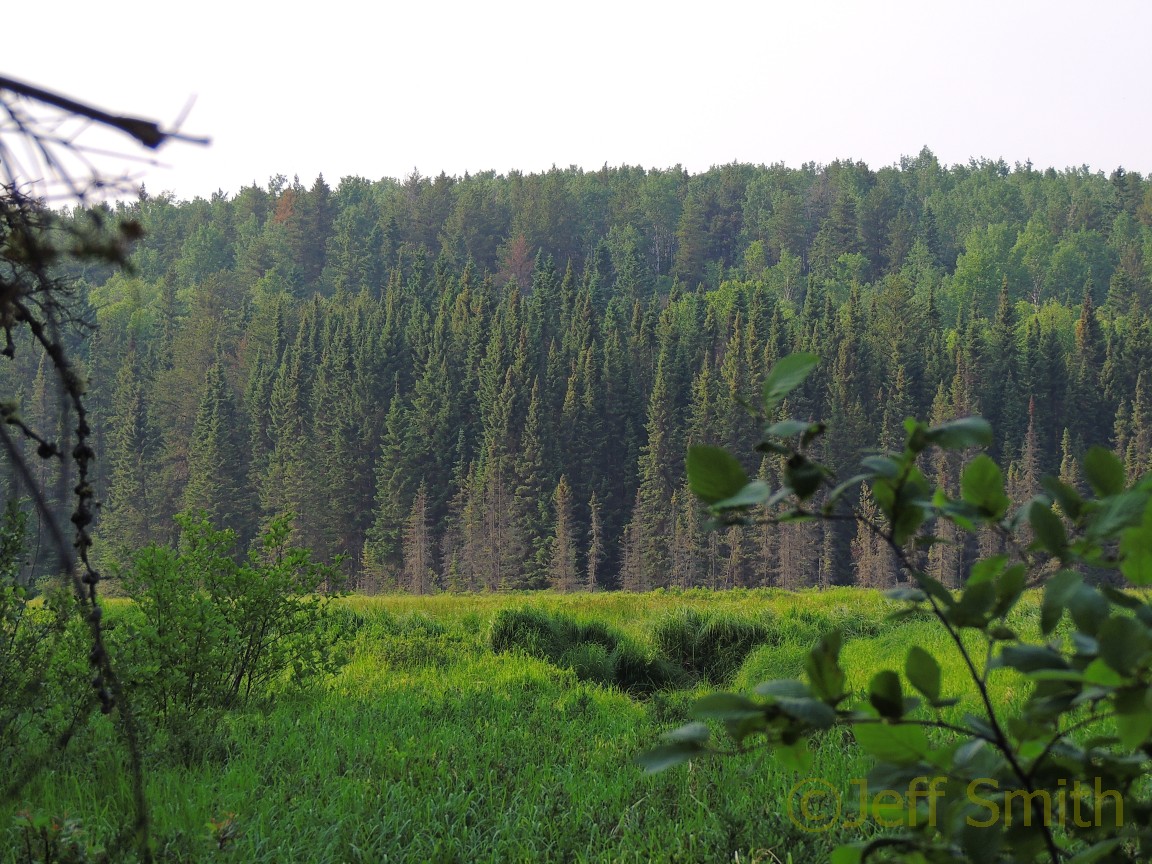 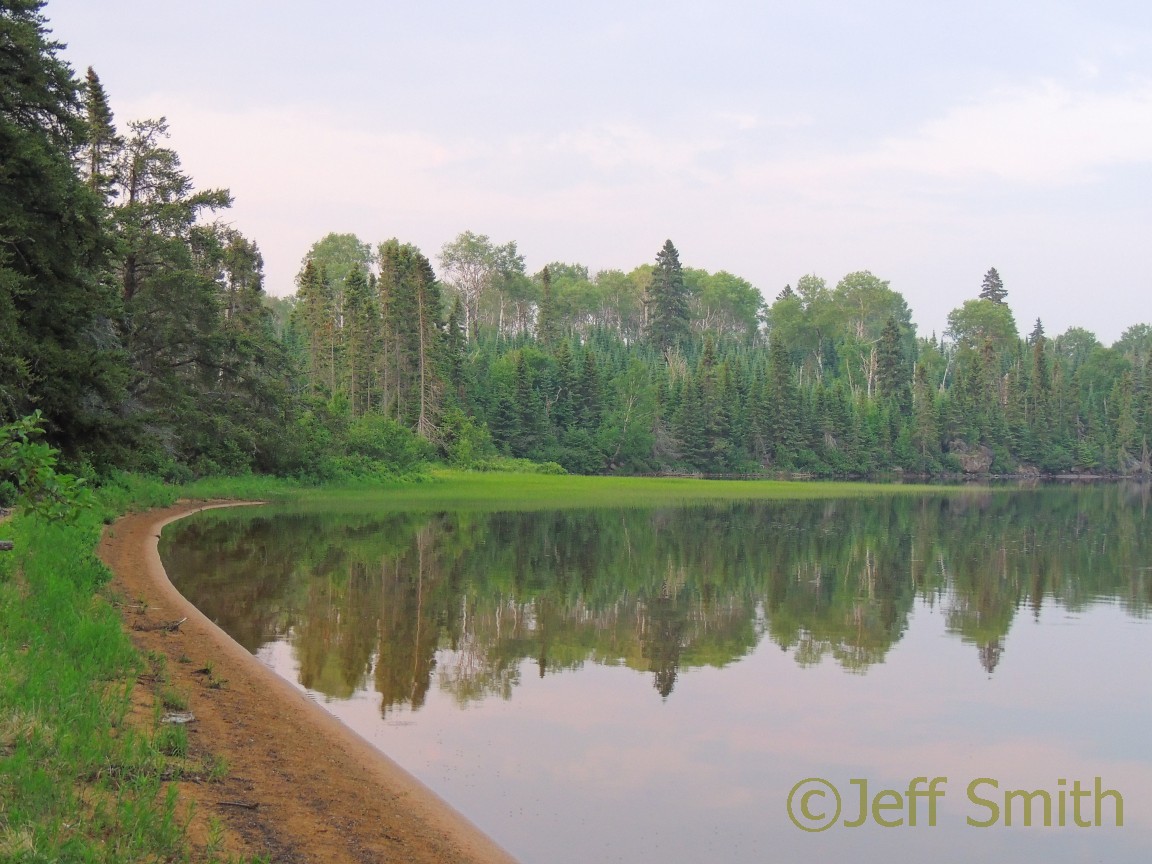 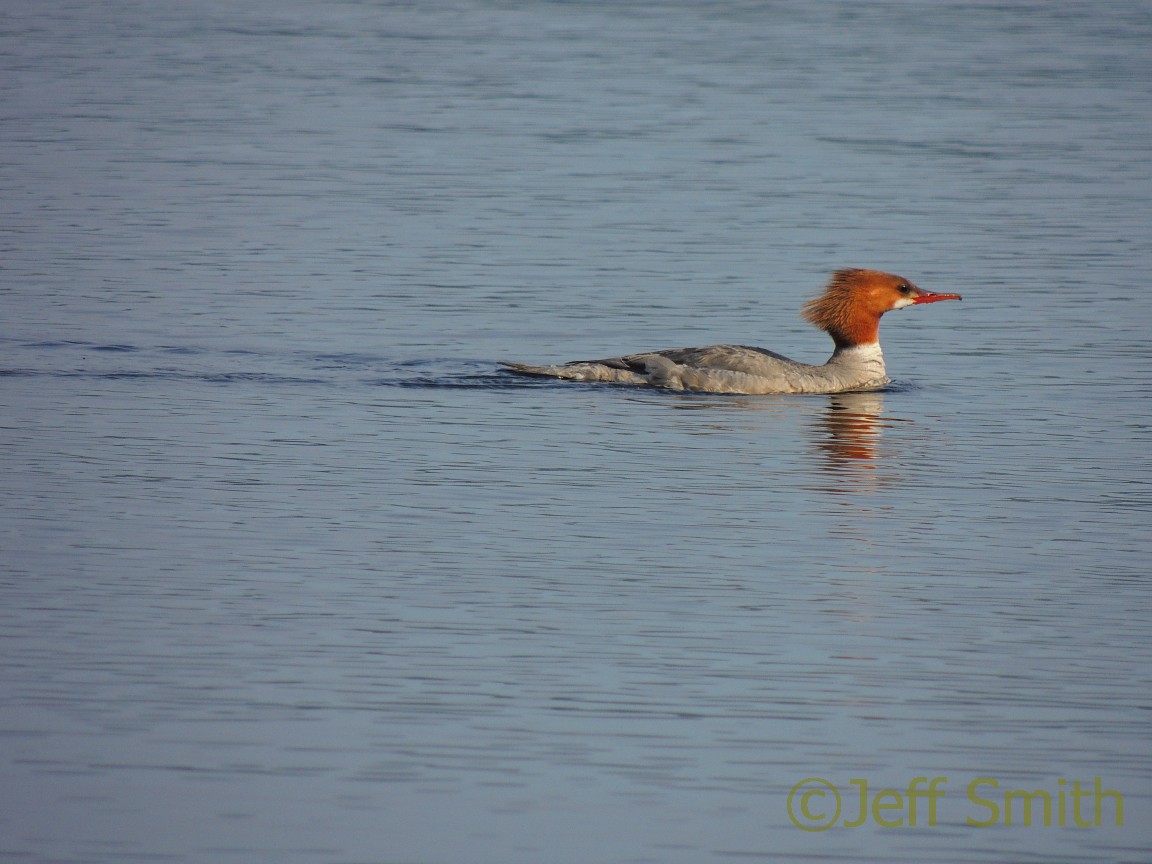 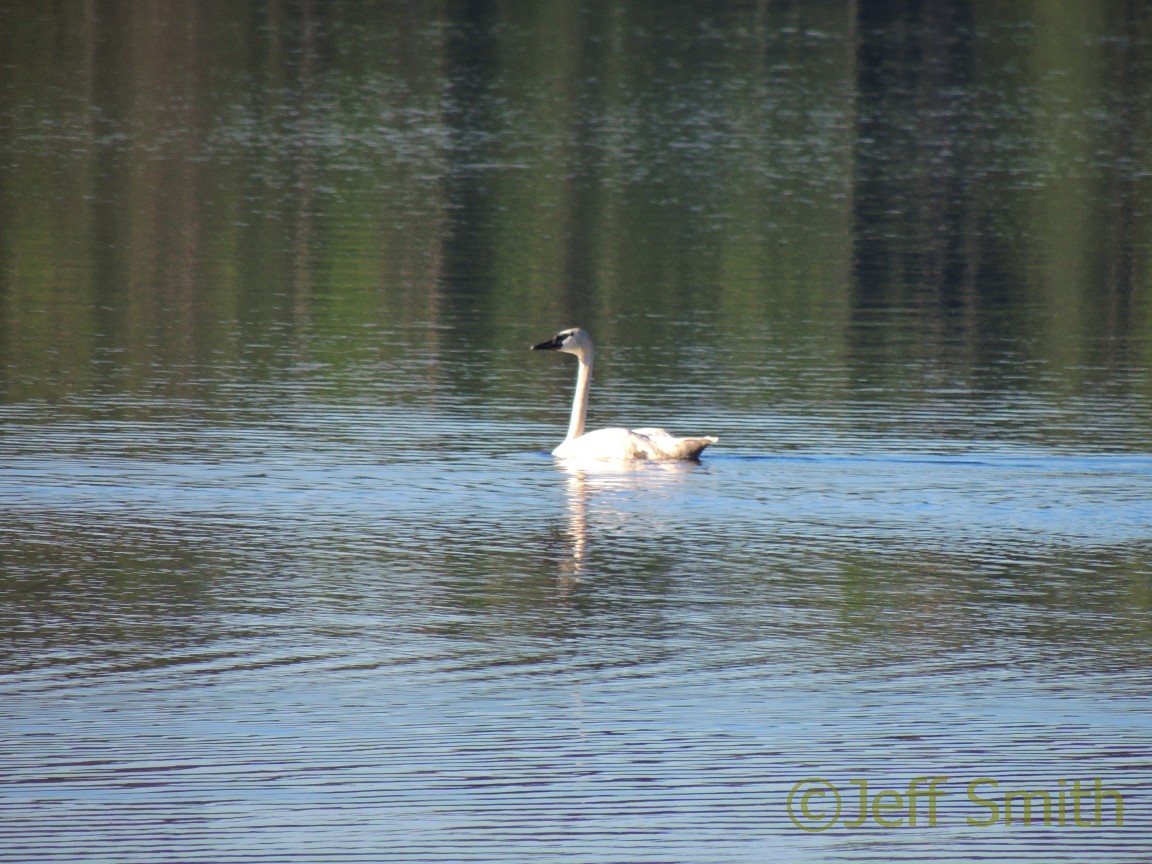 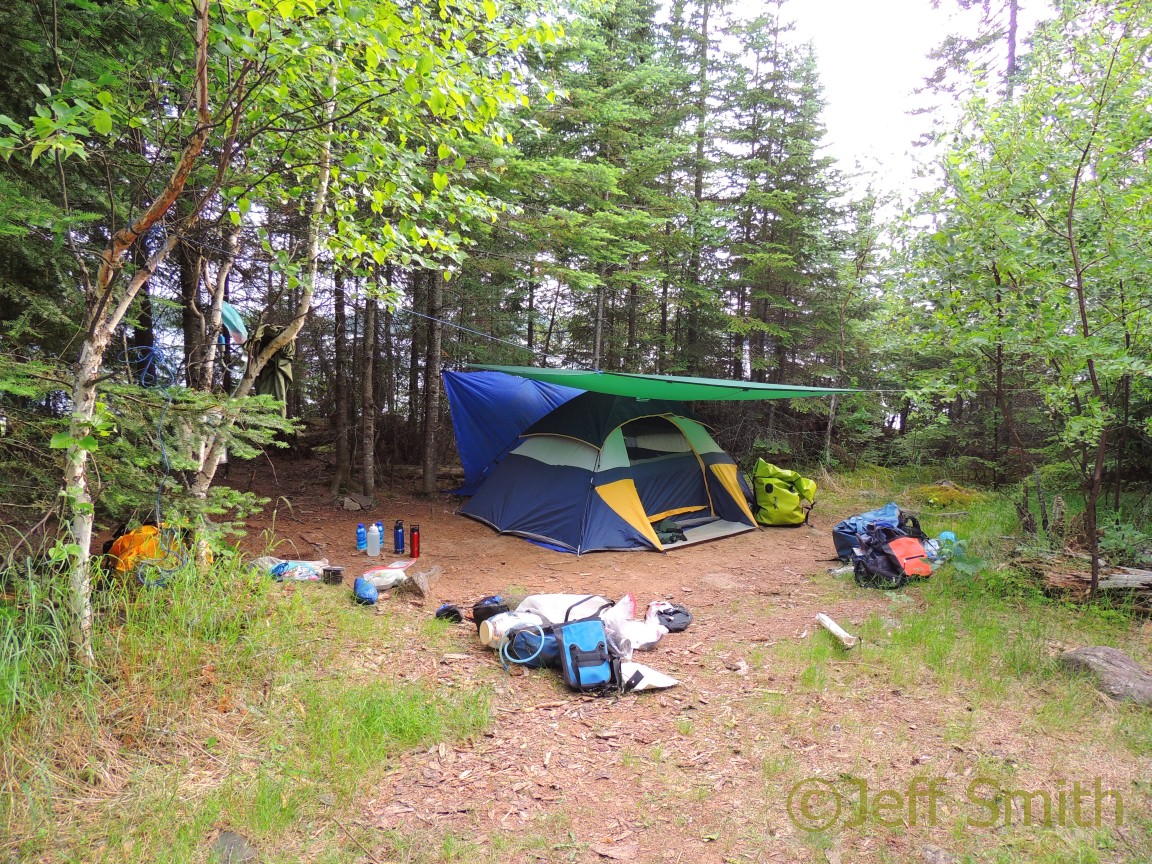 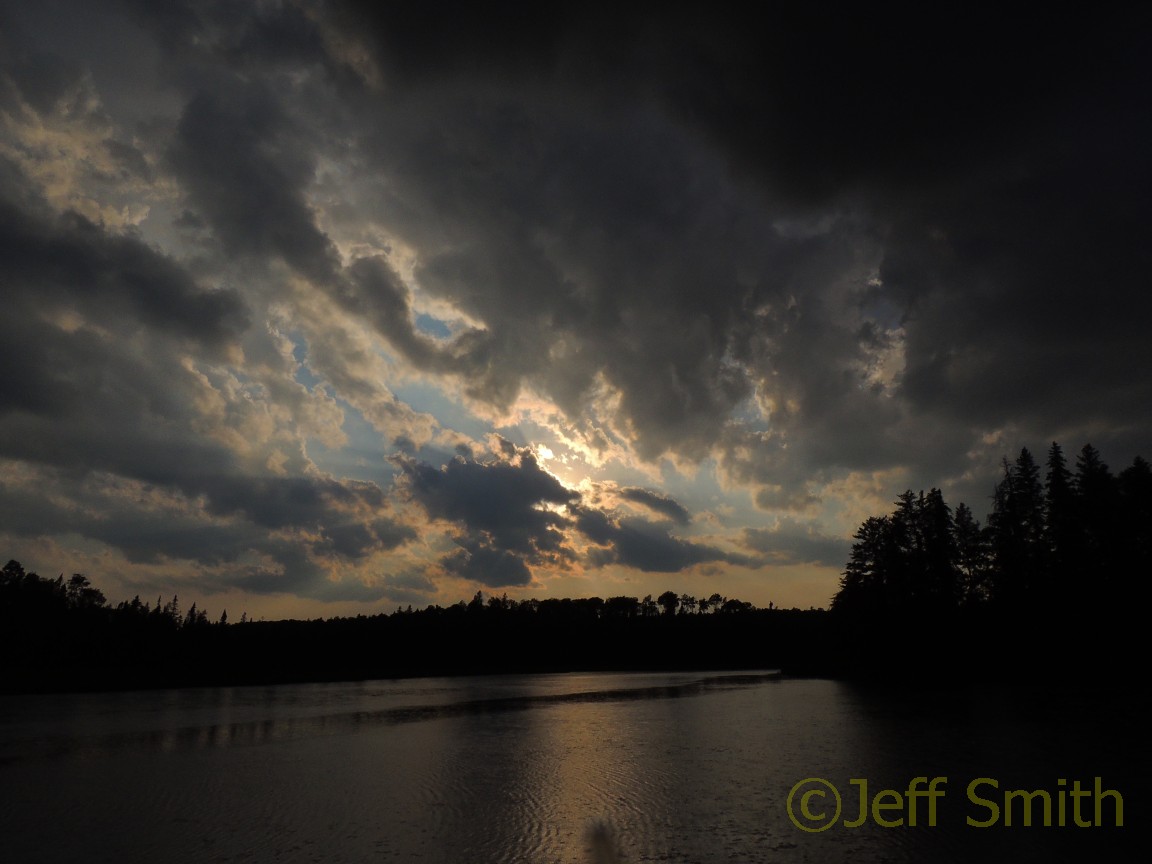