Trip Type: Paddling Canoe
Entry Date: 08/01/2012
Entry & Exit Point: Other
Number of Days: 7
Group Size: 2
Trip Introduction:
Discuss Trip: View Discussion Thread (5 messages)
Report
The gentlemen sitting next to me is talking nonstop about the economy and tapping his pen incessantly on his laptop. Not really paying attention, I occasionally smile politely and nod my head in understanding. The family to the right is arguing with their 3 year old about sitting still and I check my watch to see just how much longer I will have to be seated here. Twice I have excused myself to escape to the restroom and at this point, it briefly crosses my mind to head there again. The thought that 'economy-man' may think that I am doing something illegal, have a bladder/bowel problem, or even worse, figures out that I just don’t want to listen to him, prevents me from making the trip to my all-to-brief refuge. And these are the very reasons I am on this plane to begin with. My once a year trip to nothing and everything all in one. 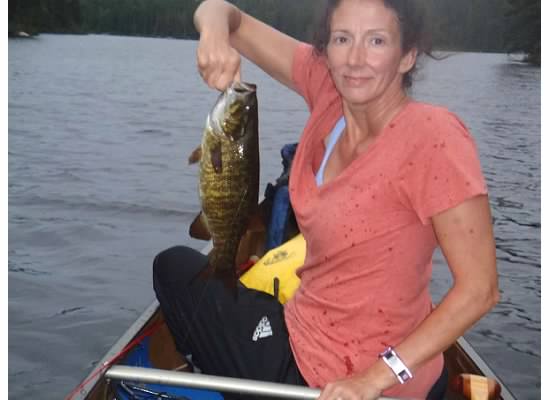 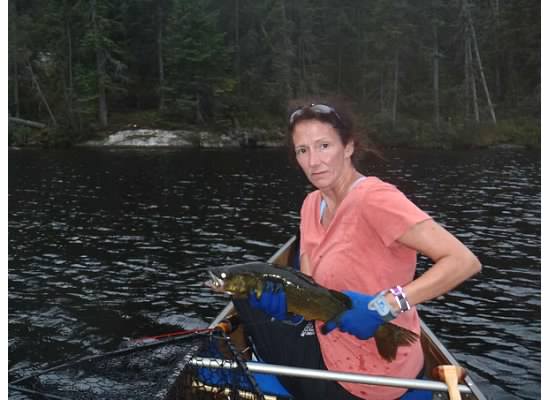 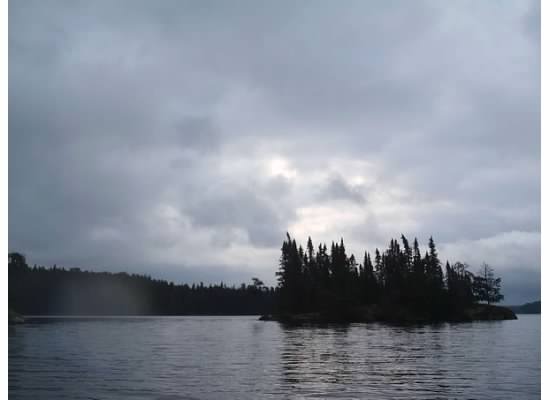 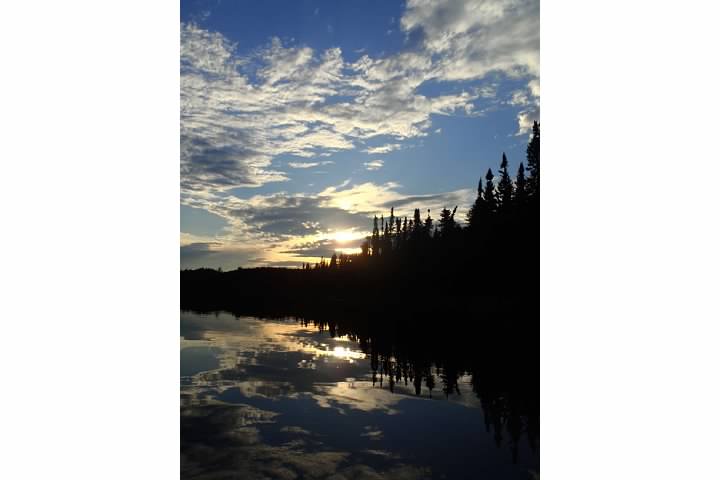 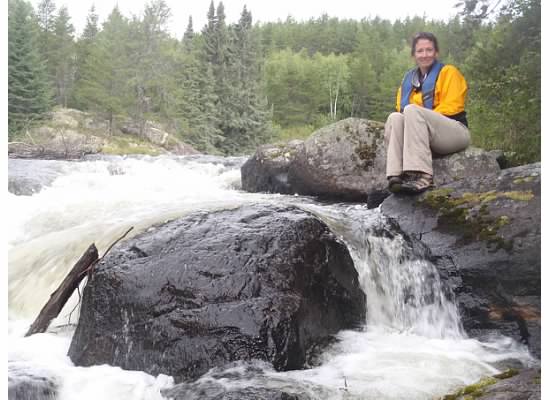 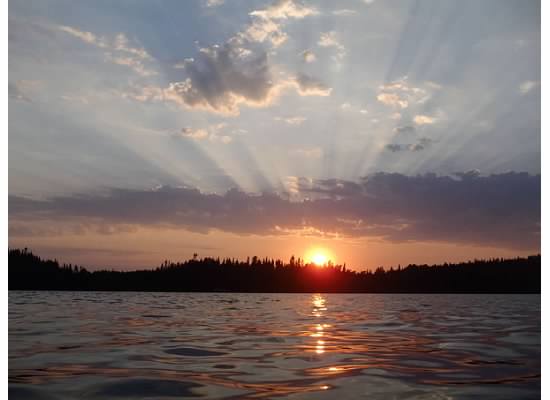