Mudro to Canada - 3rd trip to the BWCAW
by ShimmieShakes

My group left La Crosse later in the evening than we expected too. My parents trusty Ford Windstar was loaded to the gills with gear. On the roof sat two canoes on our home-made roof rack that the boys rigged up. It was raining and we were tired yet very antsy even though we knew we wouldn't reach our destination, Fenske Lake Campground, until past midnight. The van held four eager campers: Kevin, Aksel, Beth, and Me. We met up with Ryan and Breck in Rochester and headed north. The drive seemed to take forever. Instead of being smart and taking the straight shot to Ely on 169, we continued passed Duluth and Two Harbors, going up Highway 1. It was passed Midnight by the time we reached this long windy stretch of highway. We ended up traveling a turtles pace - 15 mph - because we didn't want to go off the road or hit a any wildlife. We made it to the outskirts of Ely and then noticed that Ryan and Breck's car were not behind us. After waiting on the side of the road for about five minutes a cop car flashed his lights. "Great" I thought. The policeman was extremely nice and offered to go and look for our friends when we saw their headlights in the dark. We explained to the cop that we were headed to Fenske Lake Campground. He first gave us directions and then said "Hell, I'm not doing anything, I'll take you there." He took us all the way to Echo Trail and then said goodnight. I am pretty sure we could have found it by ourselves, but the gesture was extremely nice. We got to Fenske Lake and set up our huge tent in the dark. The set up, surprisingly, went very fast and the tent was up in no time. Breck, had gotten motion sickness in the car on Highway 1 and went straight to bed. I think we all pretty much passed out once we settled in. Fenske Lake 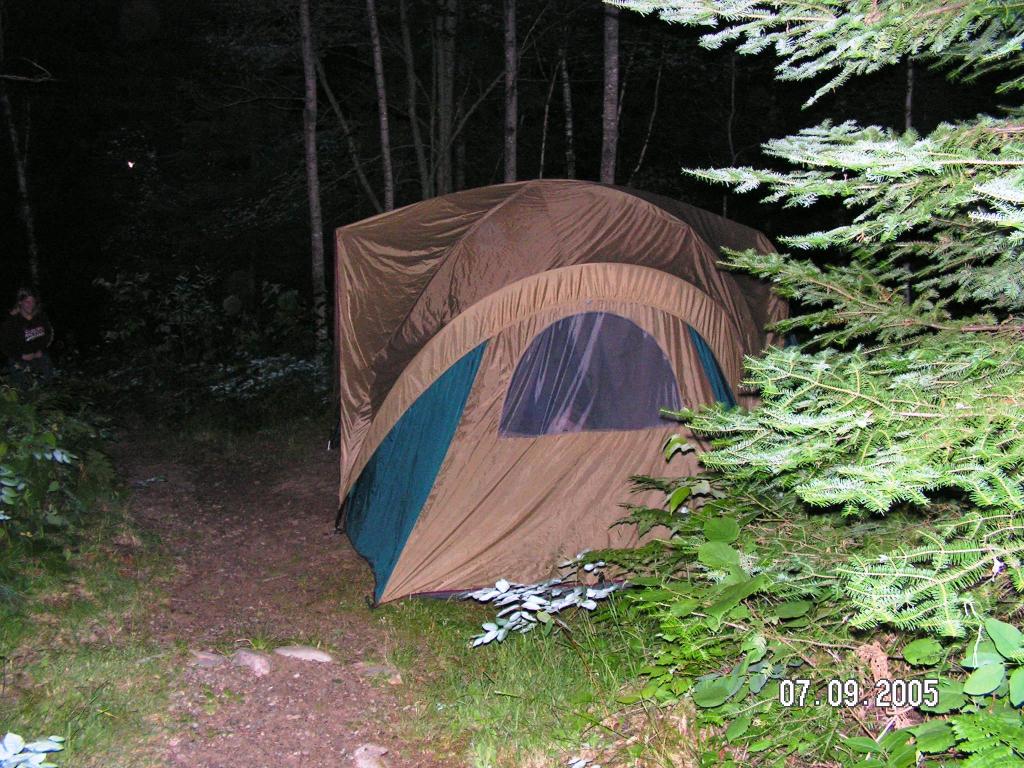 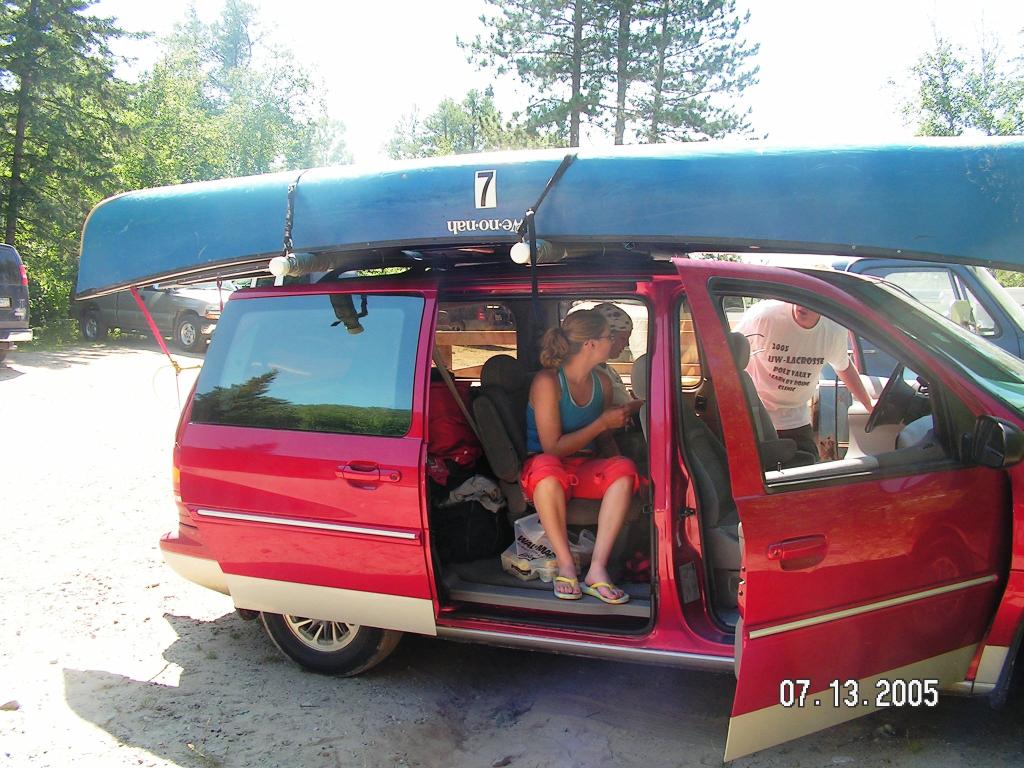