EP61 - Daniels and Rose
by keehun

Trip Type: Paddling Canoe
Entry Date: 06/22/2014
Entry & Exit Point: Daniels Lake (EP 61)
Number of Days: 4
Group Size: 2
Trip Introduction:
My girlfriend and I decided to go up to the Boundary Waters. While we are seasoned campers, this was our first time to the Boundary Waters without a trip leader. We had a lot of fun, experienced a lot of new memories, and enjoyed the wilderness.
Discuss Trip: View Discussion Thread (11 messages)
Day 1 of 4
Sunday, June 22, 2014

We drove up from a Minneapolis suburb at 5:30AM. We stopped by the Farmers Market which just opened up by the time we drove by. The breakfast burrito guy was already ready, and filled ourselves up on some hot and amazing breakfast burritos.

The drive was pretty uneventful until we got near Duluth where heavy fog had set. Visibility was less than 50 feet in my estimate. 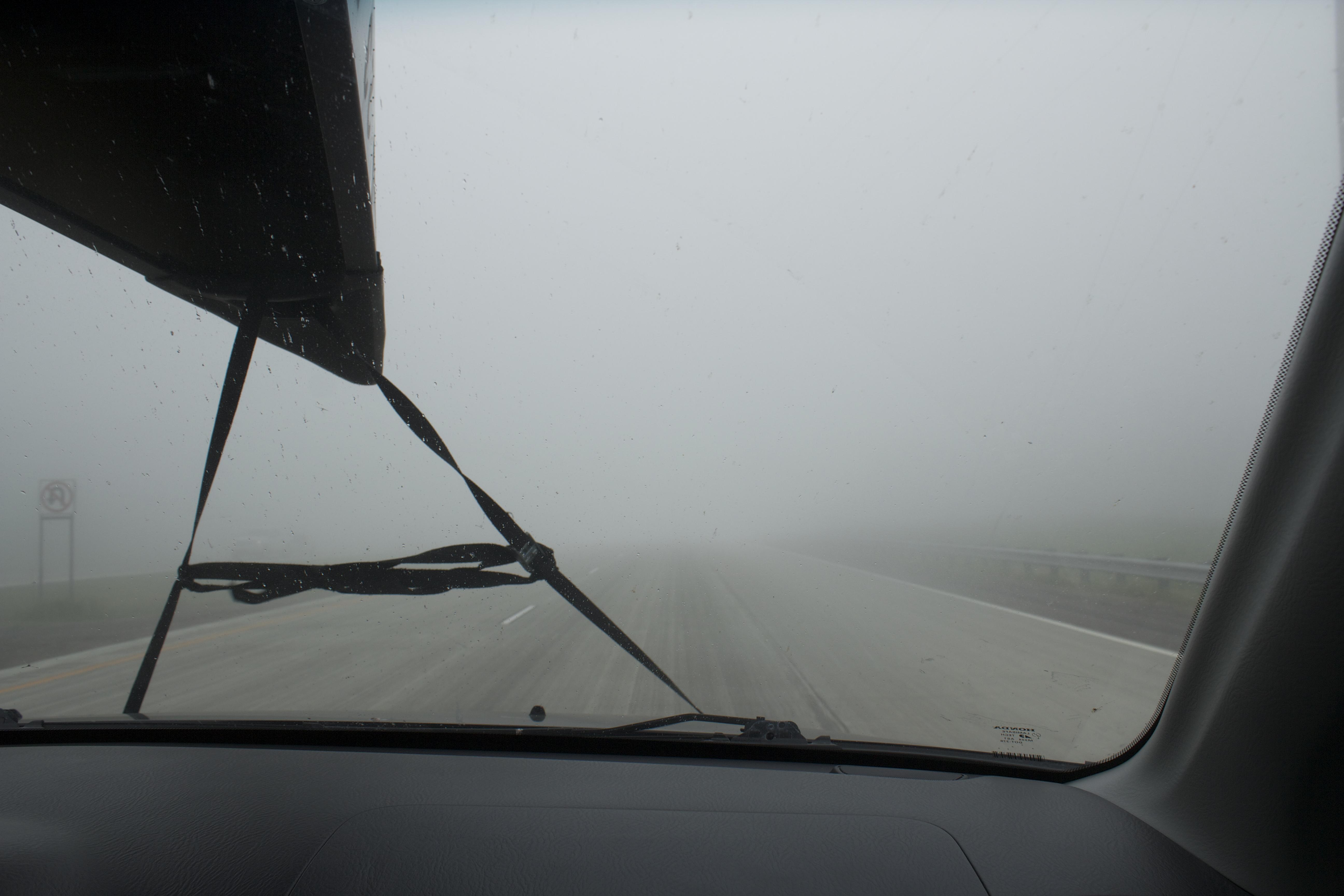 After a quick lunch in Grand Marais, we put in at West Bearskin Lake on Clearwater Road.

After we set camp, hung our first tarp (even with a fold to redirect water!), and generally felt proud of ourselves for making it this far without an incident, we celebrated with a steak. 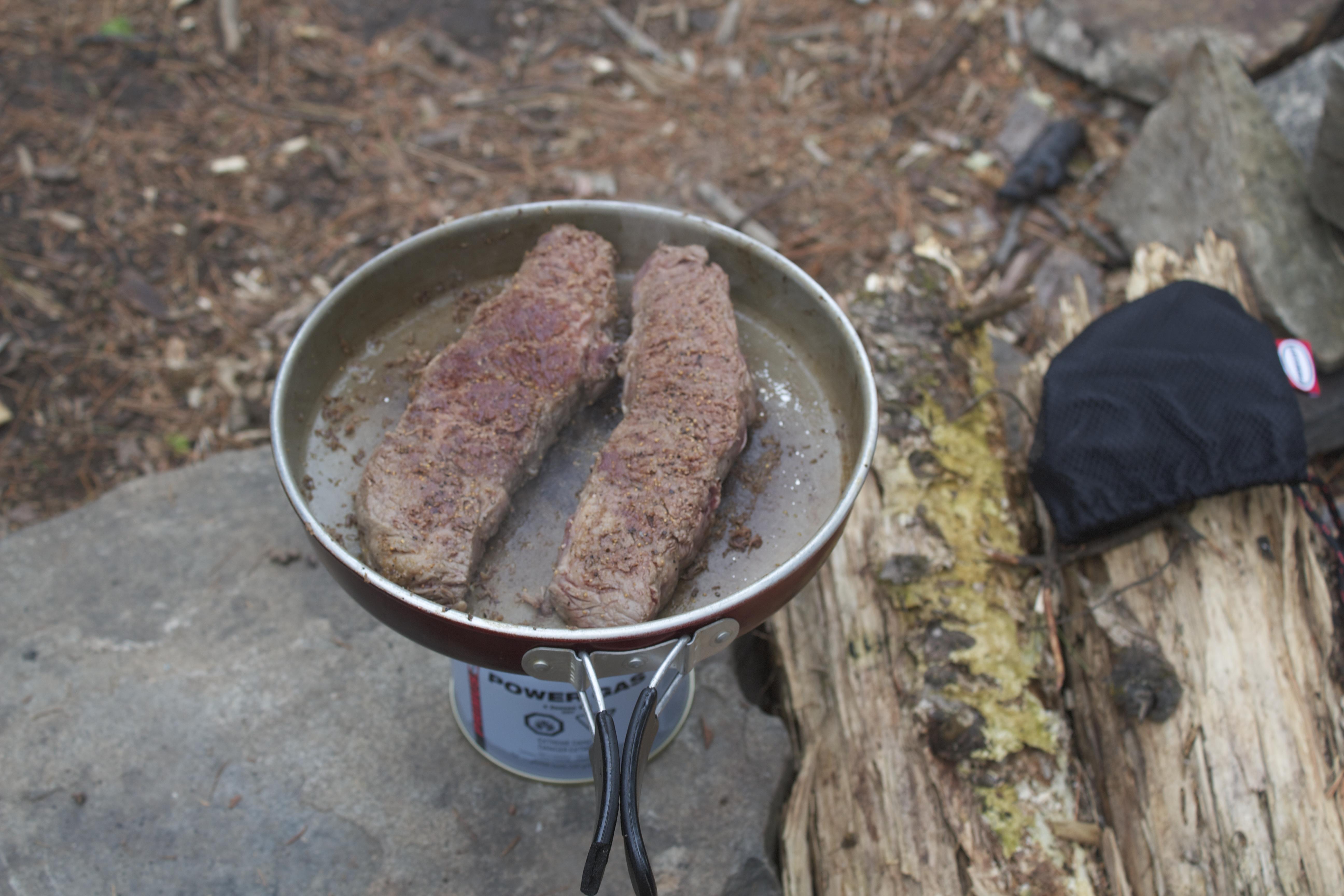