Trip Type: Paddling Canoe
Entry Date: 07/04/2014
Entry & Exit Point: Little Isabella River (EP 75)
Number of Days: 3
Group Size: 1
Trip Introduction:
My trip begins Thursday July third. I've taken a half days vacation but make up for it by coming in four hours early. As day shift moseys in I am getting ready to mosey out with the third shifters. This works out well because my trip partner is a black lab mix of one of my day shift co-workers. Claire and I head North from the Twin Cites to my cabin but first I have to stop and pick up my permit. I use the Maple Grove Motel and bait store in Finland. It's the long way to the cabin which I sometimes take any way. They do the permits the old fashioned way which I like because I despise having to wait on computer problems. The lady there has gotten to know me now and doesn't bother going over the rules anymore much less make me watch the movie. The fatheads minnows there are always strong and if you ask for a dozen you seem to get two dozen. At the cabin I pack for the next morning and load my thirteen foot we-no-nah fusion canoe on top my car. I don't strap it down as tightly as I usually do because I'm taking the short cut to the entry point and top speed will be about ten for all but a mile or two. This is a mistake.
Discuss Trip: View Discussion Thread (4 messages)
Day 1 of 3
Friday, July 04, 2014 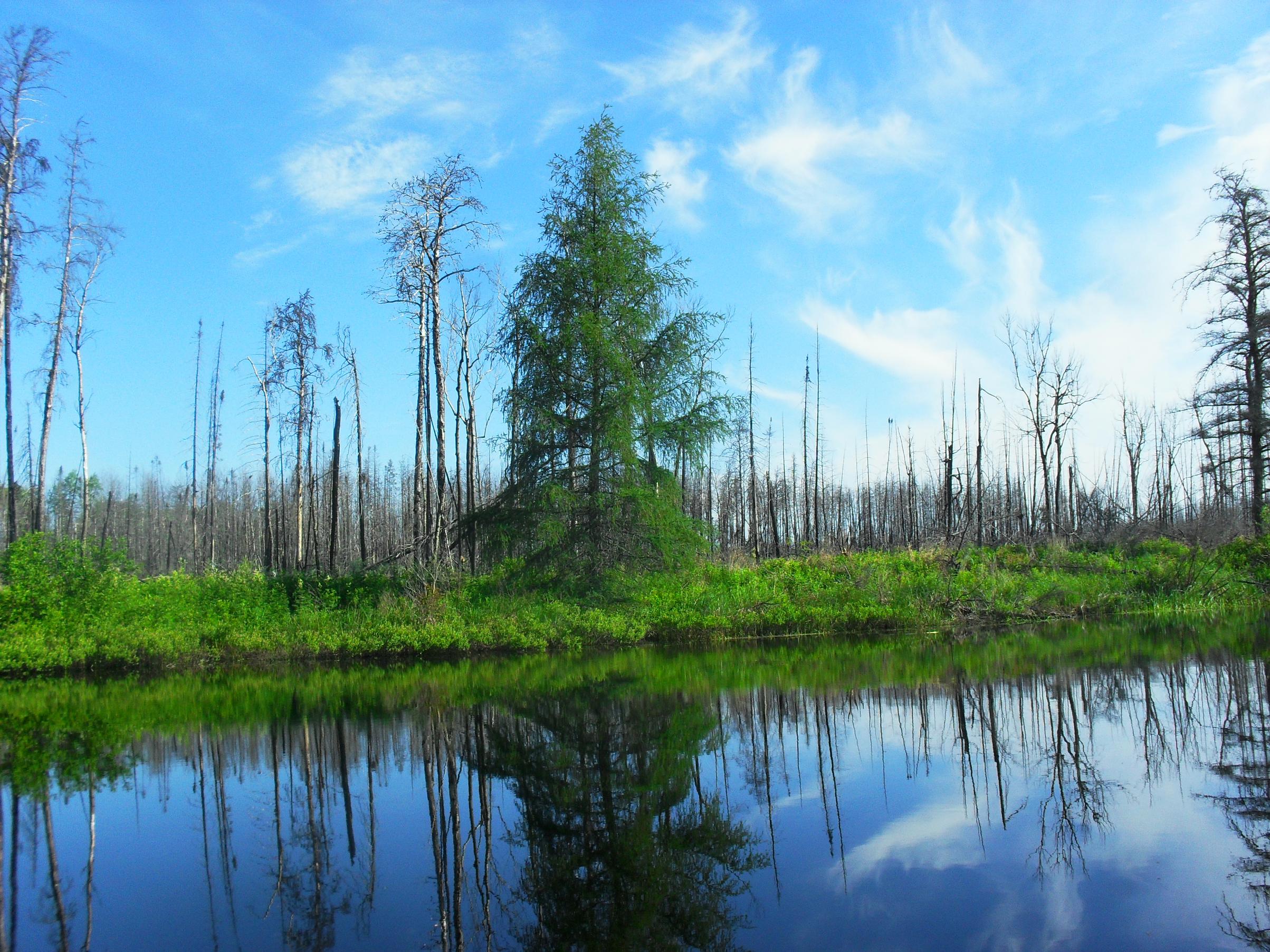 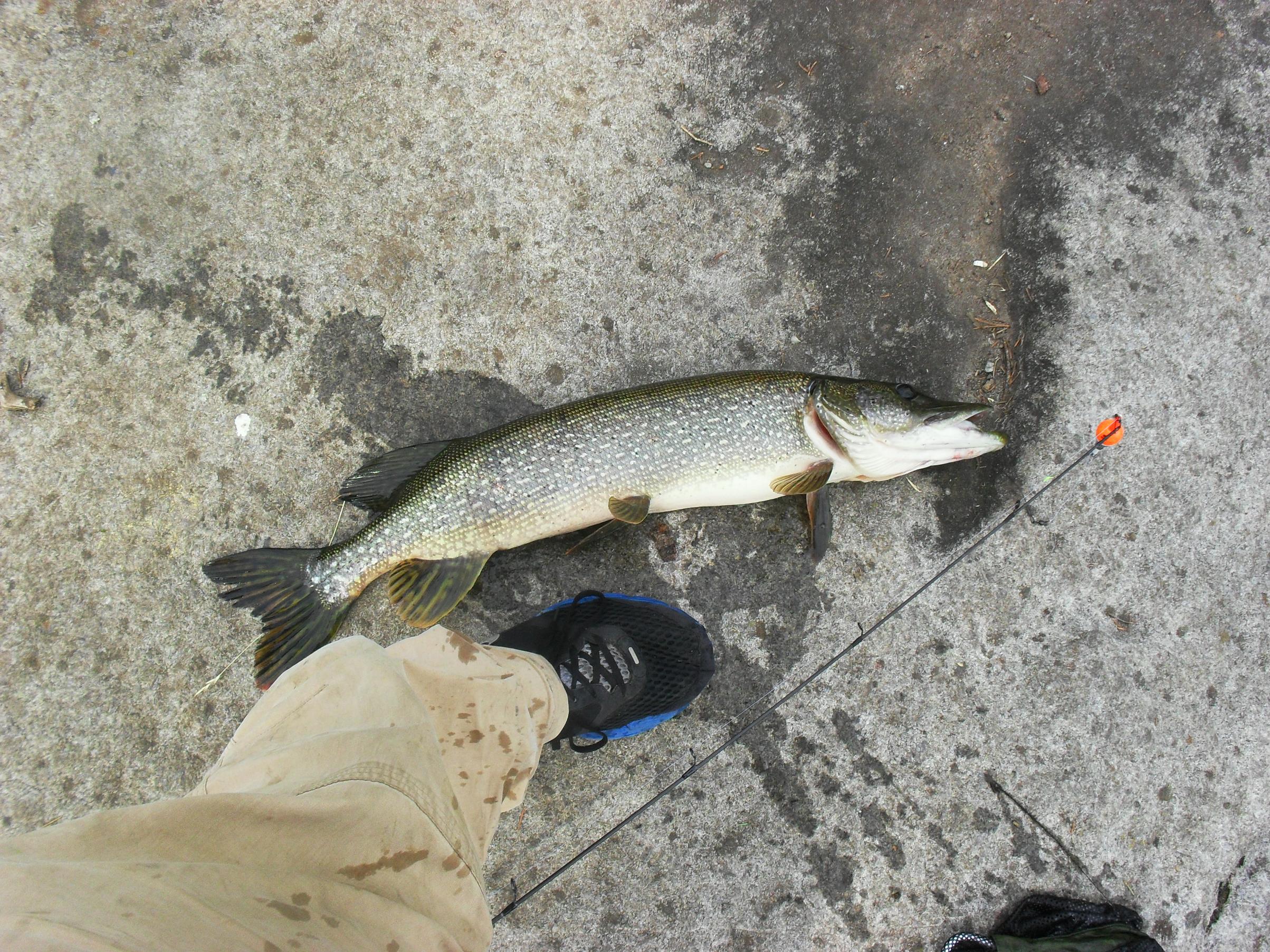 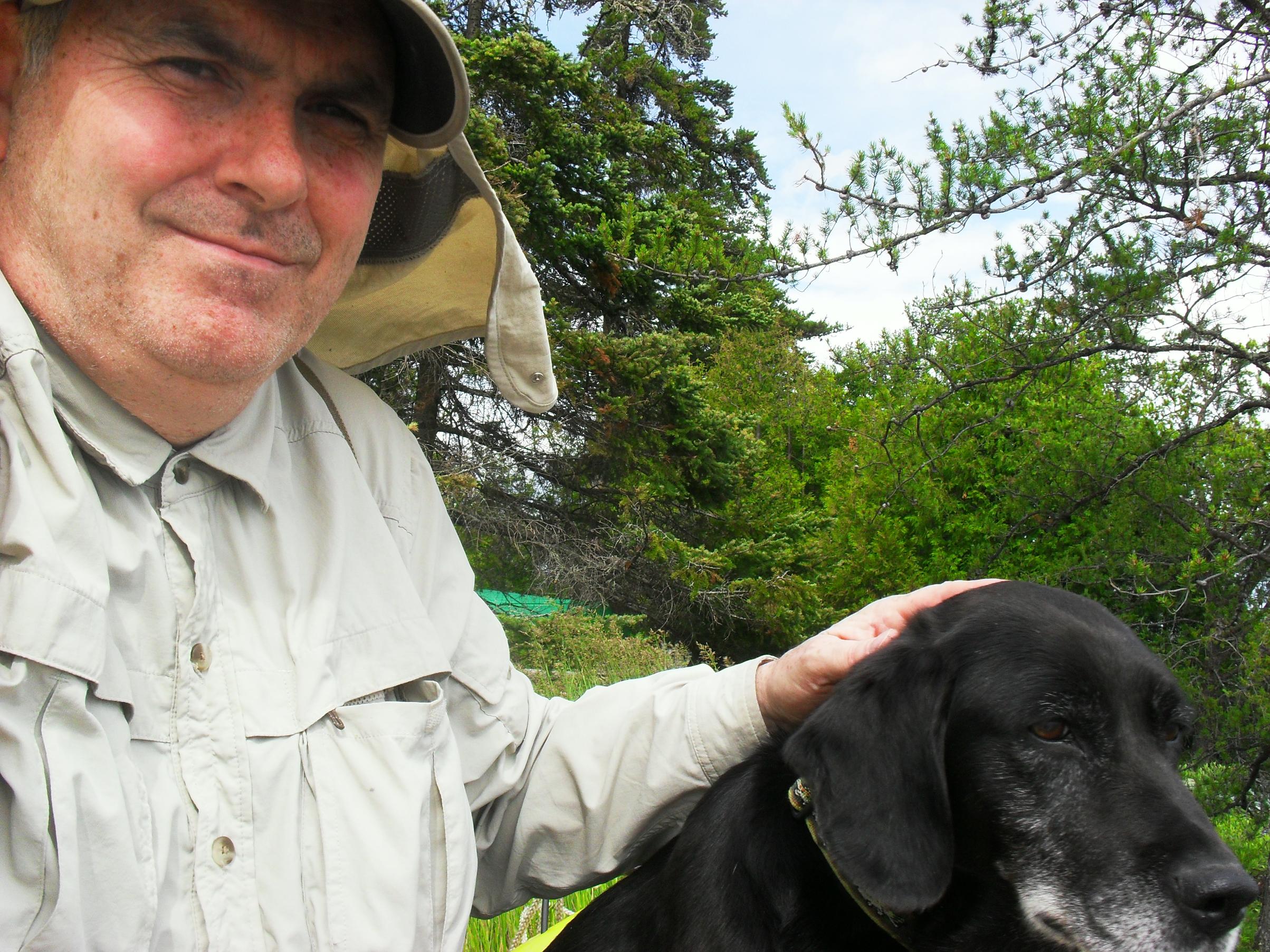