Lakes 1-2-3-4 to Hudson. We camped on the island, in the burnout. We had a slight breeze with very little mosquitos or flies. There were a total of five portages. There were several trees down across the portages and in camp due to the previous week’s storm. This is Shimi’s (our recent dog we rescued from a local pound) first year. We only had her in the canoe two times before embarking on this trip. She walked on-leash in our local parks and was never tested off-leash before the trip. This day she did great. She led me off leash, never getting out of my sight and always looking back to make sure I was following. She came when called. She was able to charge a few ducks on the water’s edge at the end of a portage.

Highlight of the day: While paddling past an occupied campsite, a martin chased a bunny rabbit into the lake and the bunny swam clear across to the other shore. (I had no idea a rabbit could even swim.)

DINNER: Veggie burger and hamburger hobo-style with potatoes, carrots and onions. Later in the evening, a storm kicked up. High winds, thunder and lightning, and rains blew in. We retired for the night.

We broke camp in the rain. The mosquitos were bad today. We had high winds. We took the 105 rod portage into Insula from Hudson and traveled Insula to Kawishiwi River. We then took the 10 rod into Alice and settled at the SE point campsite on the jet out peninsula right inside Alice.

Highlight of the day: The rain stopped, but we paddled in the white caps to our campsite. We hung our wet items on the line and made a toast with Lynchburg lemonaide.

DINNER: Choice of Red Pepper Soup or White Bean Chicken Chili and crackers. The dog was exhausted. Float Stanley was holding his own and doing great.

We are all a little stiff from the strong paddle in white caps the day before. This was to be our layover day. The only one of the trip. Breakfast was B&G with bacon. We got a few minutes of fishing in but the few fish that did nibble got away. We packed a quick lunch and headed out for a day trip. Today’s daytrip included a 20 rod and 70 rod portage into Fishdance Lake to see the pictographs. We then traveled up to the 20 rod portage, through River Lake to Kawishiwi River, took the 60 rod to Tropline Lake and 30 rod to Beaver lake, and finally a 35 rod to Fisher lake. We were traveling with a couple on their honeymoon named “Fischer” and so the highlight of today was to take pictures of the Fischers on Fisher Lake. Heading back, we took the 35, 30, 60, 20, 70, and 20 back to Alice. The Fischers returned to camp and we fished the bottom of the falls into Alice. Campcook184 was able to land a pretty nice walleye and we headed back to camp with our prize. There wasn’t much daylight left, but we fried up dinner as sun was setting. While eating, a new storm blew in. We finished our pan friend walleye in our tent while it rained. Our dog, Shimi, was beginning to show signs of exhaustion. The week before the trip she had a toenail removed and a slight cut in her paw. What a trooper; she continued on with us like she was born to run trails.

Highlight of the day: Beaver tail slaps in front of us, as well as the walleye fried dinner. With the winds and the extra miles, this was a physically tiring day.

This morning our dog, Shimi, looks more tired than we do. She is limping. We broke camp with no rain at about 7:30 am and headed North. We took the 10 rod to Cacabic Lake and 240 rod into Thomas Lake. Every portage (with the exception of our day trip yesterday) was done with two passes for gear. Once on Thomas we traveled NE into a narrow channel that led to Fraser Lake. Another 15 rod into Gerund and loading the canoe, we were once again in the middle of the water with a downpour. We traveled in the downpour to the 30 rod portage into Ahmokose Lake when the rain stopped. We then took the 90 rod into Wisini Lake, and then took the 10 rod into Strup Lake. BOTH WISINI AND STRUP CAMPSITES WERE OVERGROWN AND WE DID NOT FIND THEM. Next was an 85 rod portage into Kekekabic Lake. While on the portage we had another downpour with lightening, thunder, and hail. We kept moving because the day was getting long and we were afraid we wouldn’t find a campsite. Portages were harder with the dark sky, wind, and hail. We found ourselves looking for a campsite at nearly 6:00 pm, and settled on the first one we came across. This was on an island. The mosquitos were terrible. The box was covered by berry bushes and Mr. Fischer helped to cut back some of the bush to expose the box. Everyone kicked in to help with camp chores. This night went by fast. Shimi was fantastic today. Even though she was tired, limping, walking slow, she lead the way without fail. There were a few times she refused to jump back into the canoe and we had to lift her into it.

Highlight of the day: Traveling in the storm (not really a highlight, more of a worry), getting a camp so late at night, and encountering another beaver and a bald eagle.

Woke up to a wet campsite with evidence of rain all evening. The fog was terrible and we couldn’t see half way across the lake. We opted for a slower start today. Breakfast in camp, and a slow breakdown of gear, and the fog began to lift. We headed out of camp late, apx. 11 am. This was to be a big day and we had no more layovers to use. We left Kekekabic and headed for Vera. On the way we passed a BSA group from New York who said they were also heading through Vera to Ensign Lake. We encountered them a few times and soon we stopped for lunch and we did not see them again until evening. We headed to the 80 rod to Pickle, 25 rod to spoon, 20 rod to Diz, 30 rod to Skoota, 180 rod to Missionary Lake, 20 rod to Trader Lake, 80 rod to Vera. Once on Vera Lake, all the campsites were taken. As we headed to the last one, knowing another 180 rod was in our future, we passed the same BSA group from NY on the last site. They didn’t make it to Ensign. That group had a Northern Tier Interpreter named Tom. As we passed Tom realized we hadn’t found our campsite (they knew we were headed to Ensign). He was fantastic to come up along side us on the 180 and offer help. He carried two canoes and one pack, three passes he trotted over that 180 for us beginning at 7:30 pm that night. OH, Tom – From Northern Tier – I love you ! Thank you for your act of kindness. We then ended at the 180 into Ensign and padded to the third campsite (island site) at 8:30 pm. Camp set up, dinner made, and in bed by 10:20 pm. LONG DAY.

Highlight of the day: Tom from Northern Tier and his great attitude of help. The beaver who was towing green branches on Ensign that greeted us as we left the 180 rod portage. Shimi and Float Stanley were collapsed from exhaustion. The loons yelled at the dog while swimming past our shoreline.

Breakfast 10 am. This morning we had shepherd’s pie and veggie soup. With all the long days we had extra dinners and decided to eat them for breakfast. There were not many flies or mosquitos at this site. We left camp at 11:30 am, paddled around the point and the length of Ensign Lake. We paddled through the 5 rod portage into Splash Lake and took the 30 rod (easy) portage into Newfound Lake. Our last campsite was found North of Horseshoe Island. We enjoyed a great evening, slight breeze, and for the first time in the week were able to get to camp at a reasonable time, have a few meals, a swim, a toast to our best friends from previous BW trips that have passed, and make new memories.

Highlight of the day: Swimming in the lake, drinking and sharing a toast, and laughing until we nearly cried.

Easy six mile paddle back to the outfitter’s dock at the very end tip of Moose. Comments on the outfitter: We have used Canadian Border Outfitters (Located on Moose) twice in the past. Things people should be aware of when using this outfitter. I do not recommend this outfitter. We have used them twice and the first time was poor communication on how much we owed. I asked three times about the final bill and having it paid in full, only to arrive to find out not all the items I requested had been included and we owed an additional $150. This year, we didn’t have towels for showers in our bunkhouse rental. We were told we were supposed to have asked for them at check in. (WHAT??) Then we noticed no beer in the fridge (they traditionally offer a cold beer or coke when arriving off the water). When we arrived off the water they told us they “ran out of beer”….. (AGAIN, WHAT?? YOU RAN OUT OVER A WEEK AGO.) Then we used canoes that were the price of a rental that most all outfitters offer but our canoes were dated 2005 and 2006, bells, large barges, slow to move through water with many patches and repairs. Most outfitters offer canoes that are under 3 years old for the same price or less on a rental. 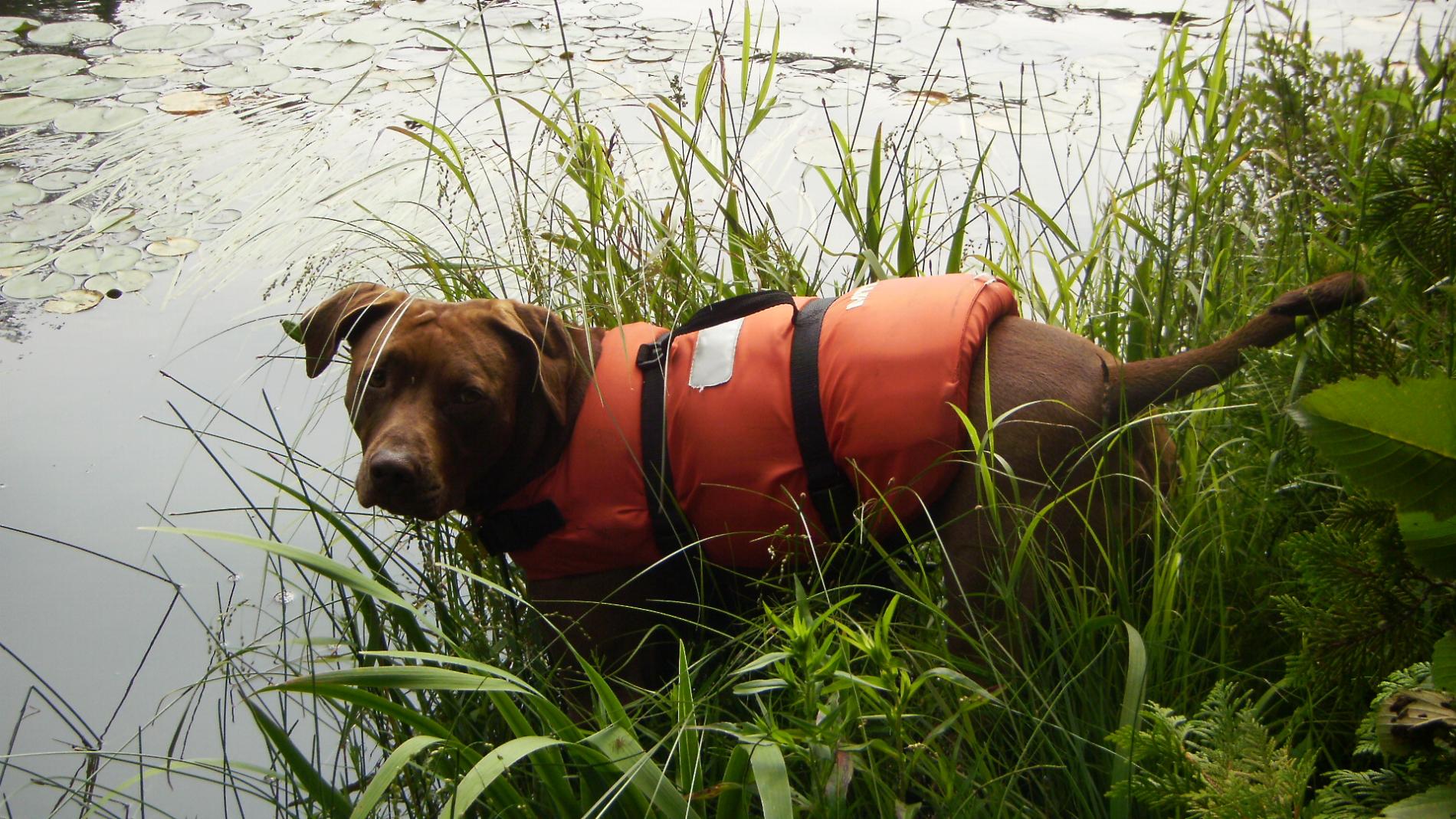 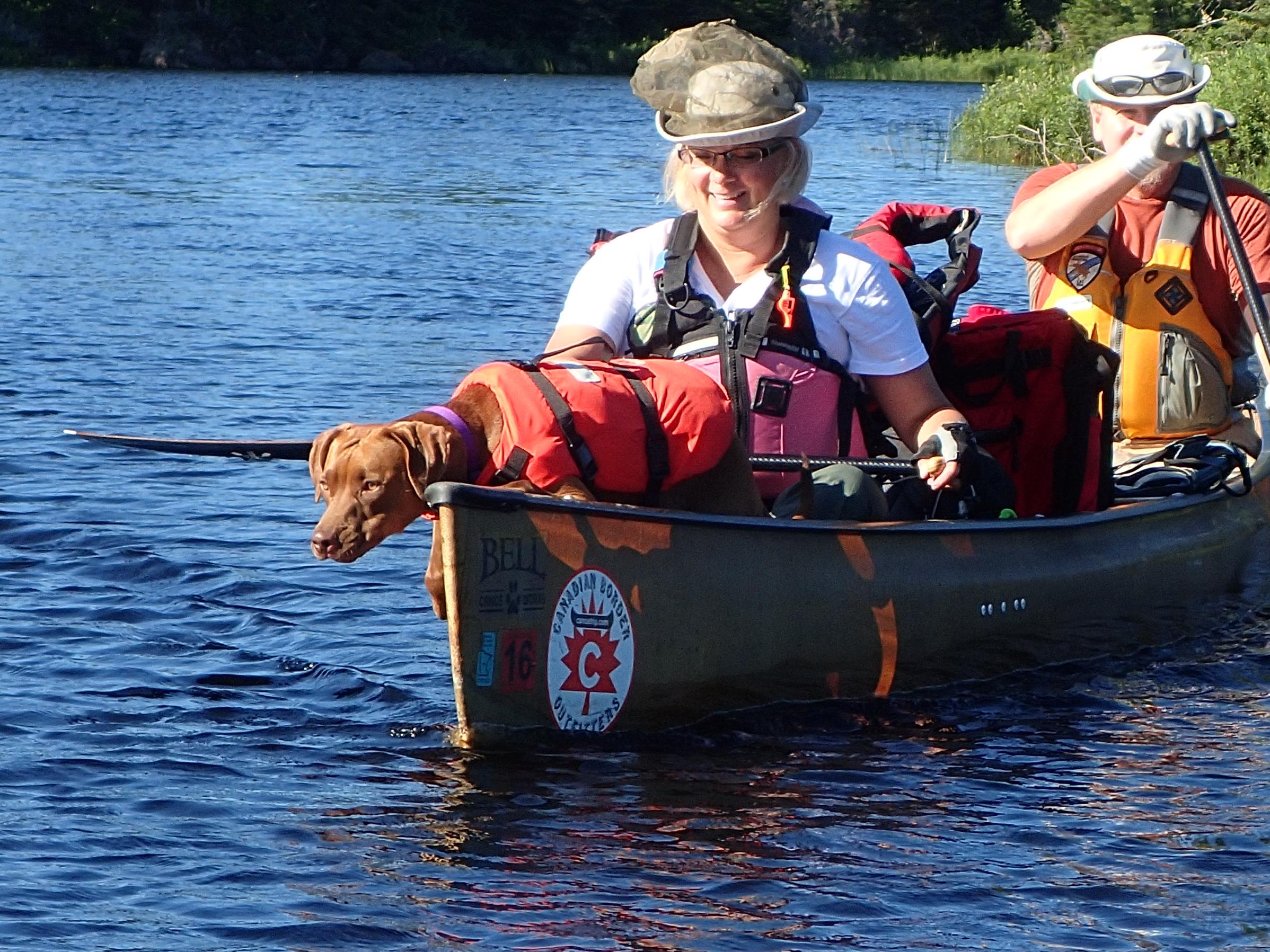 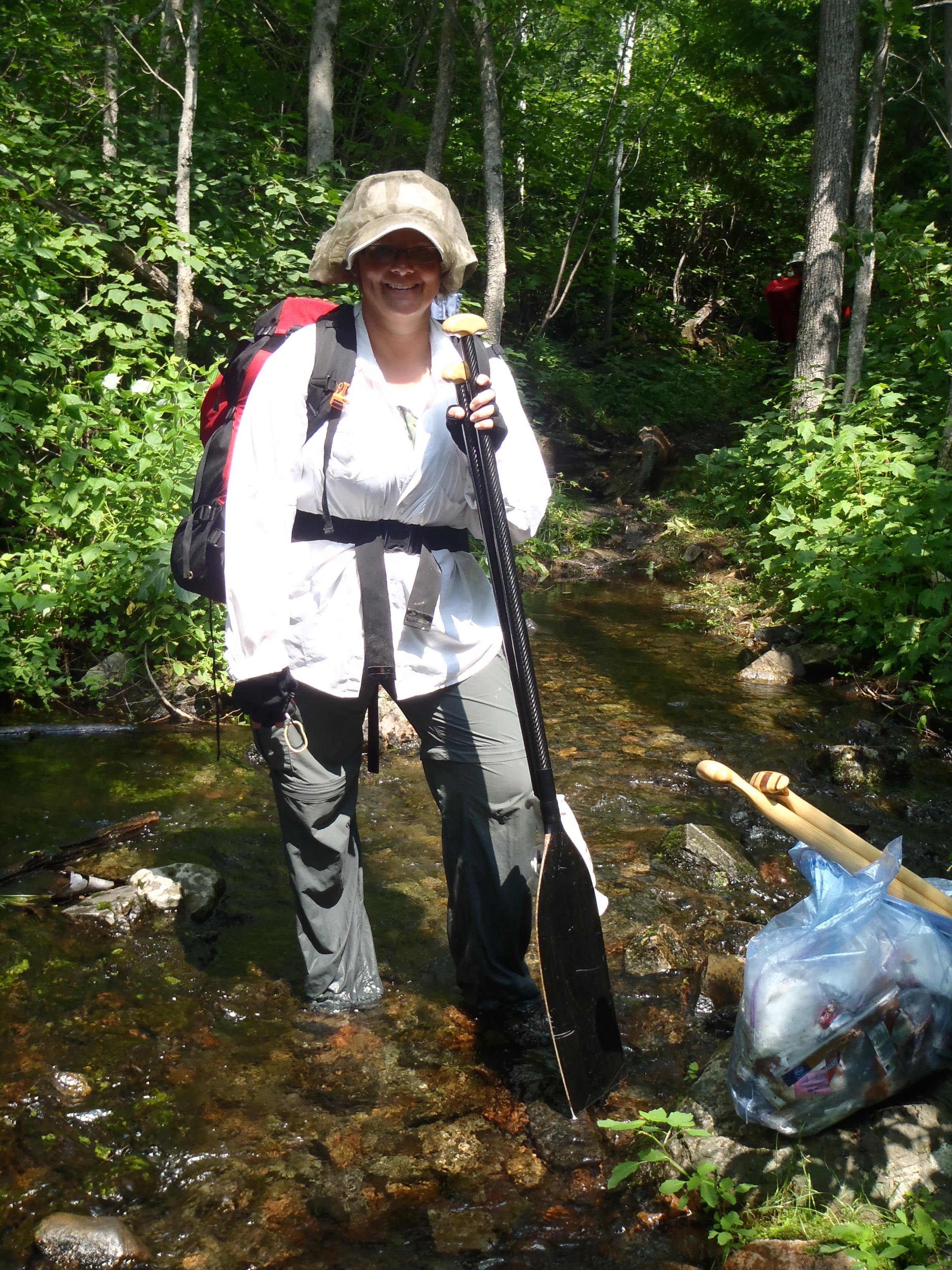 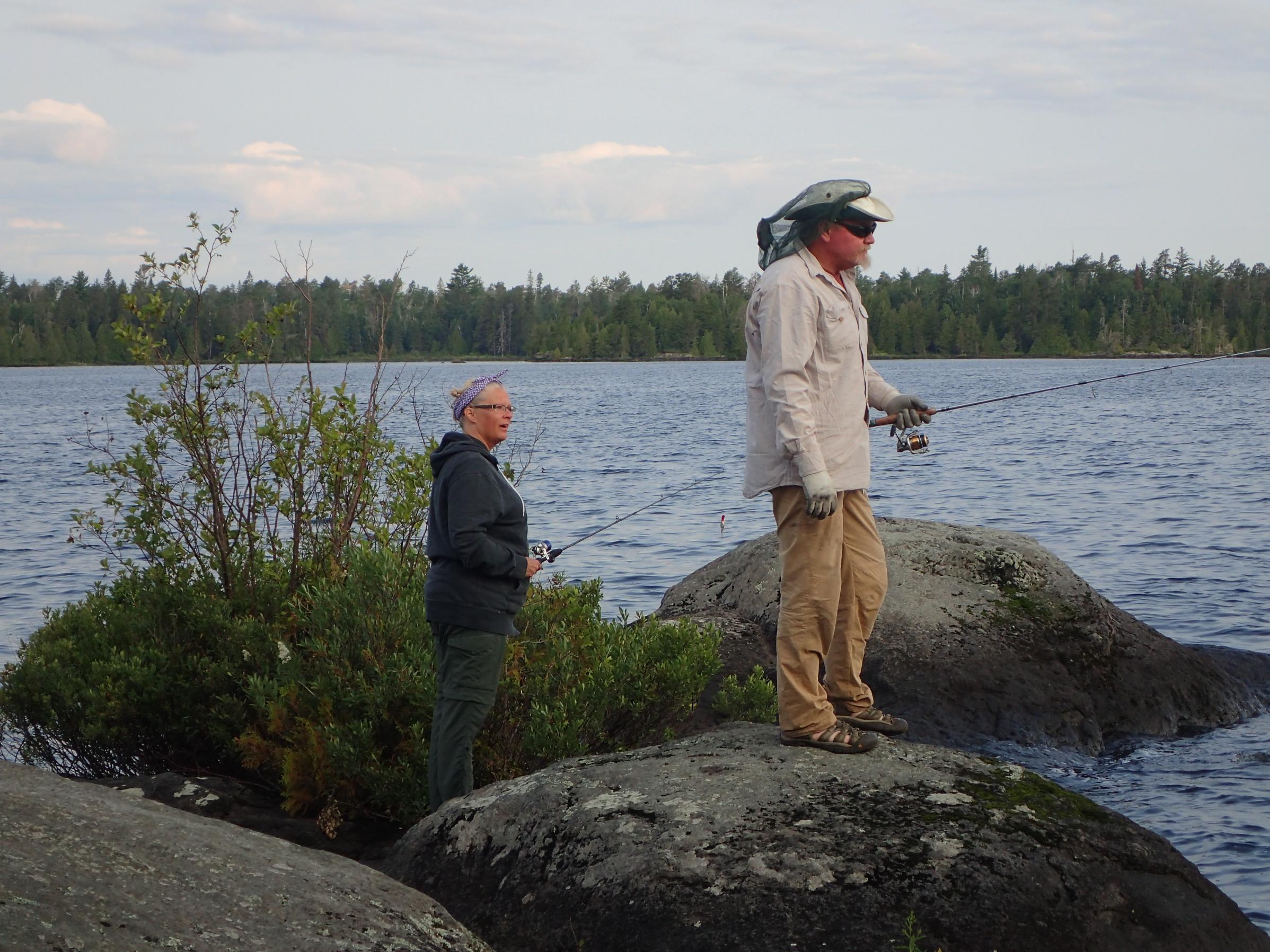 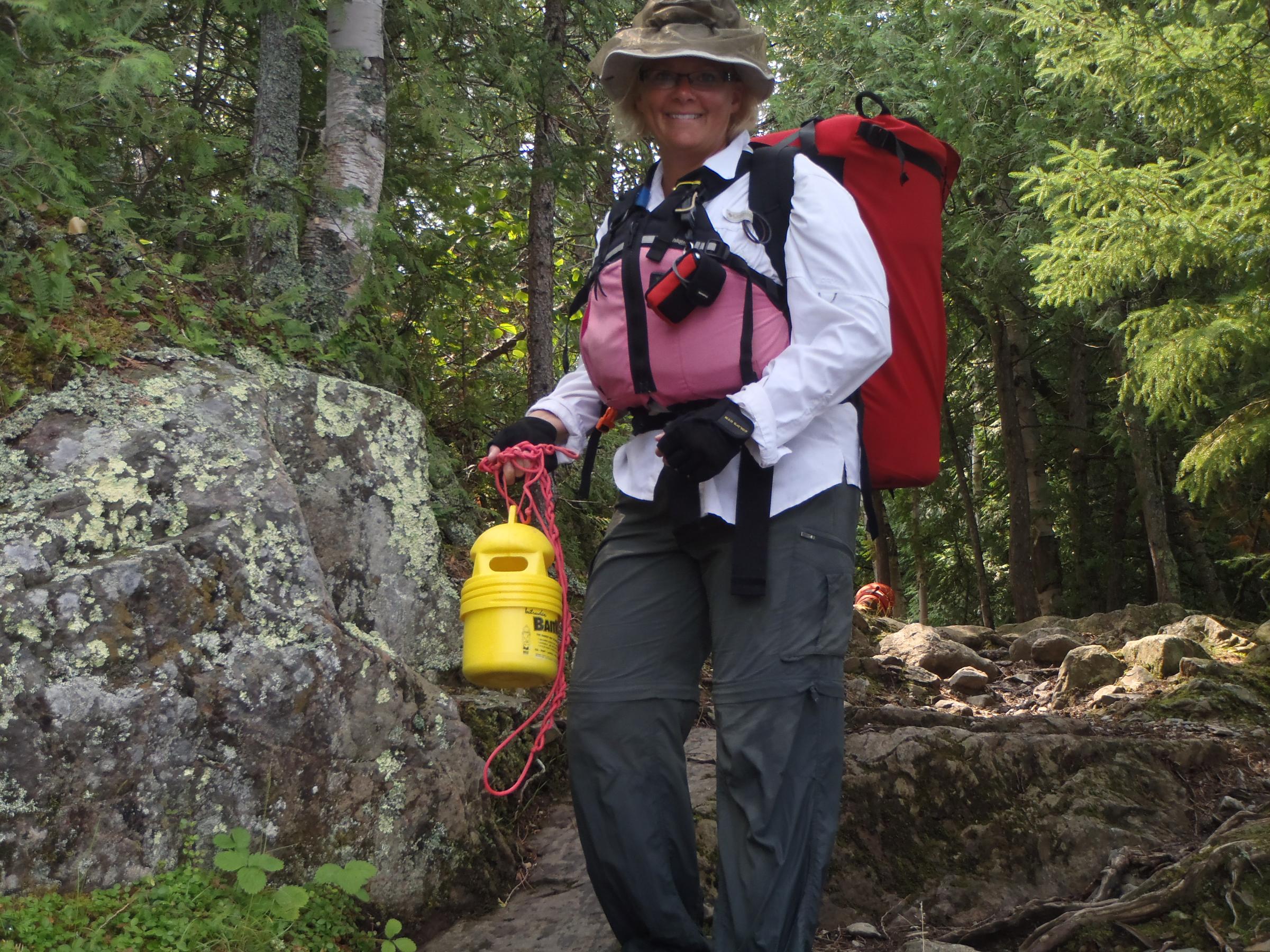 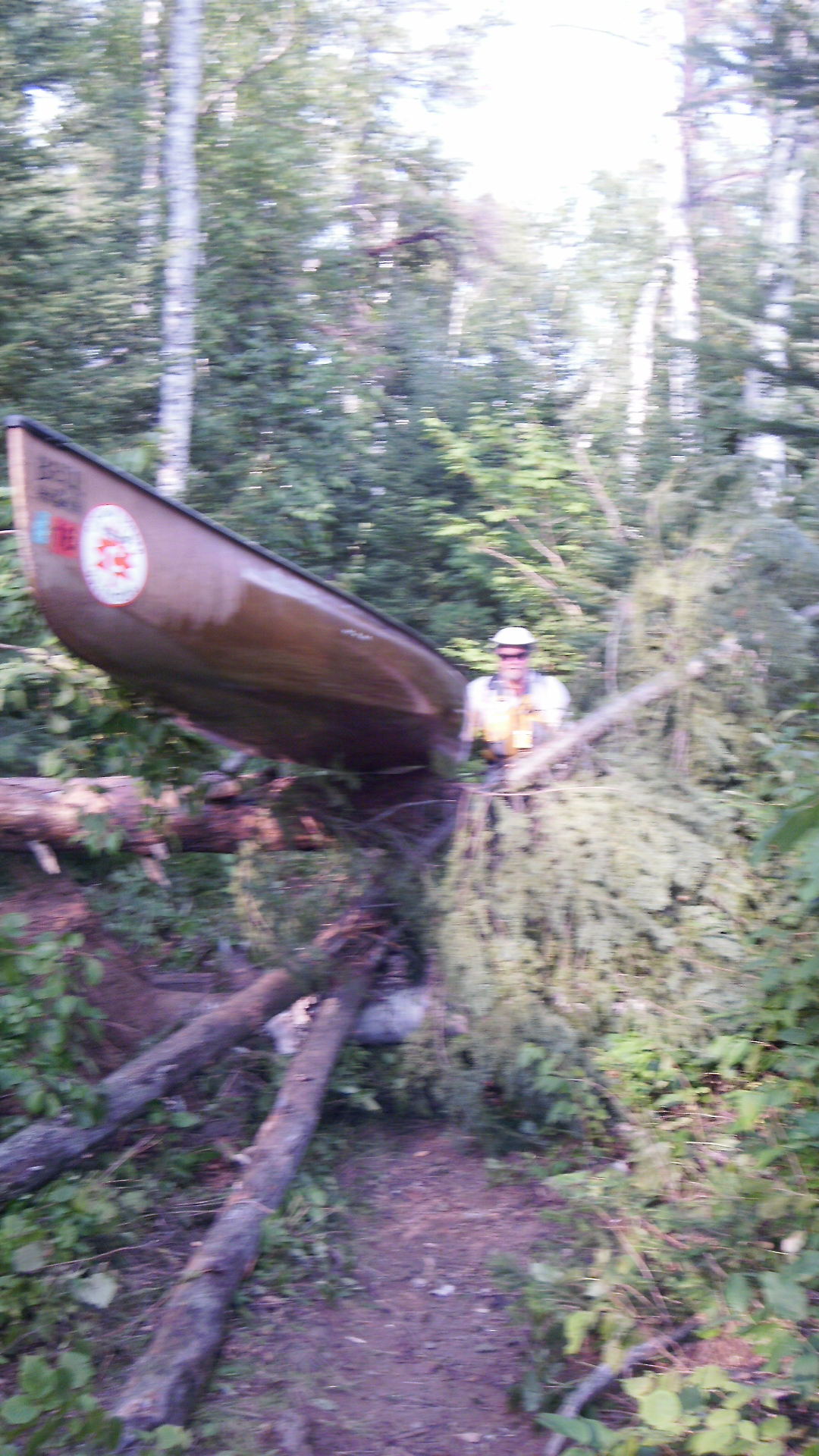 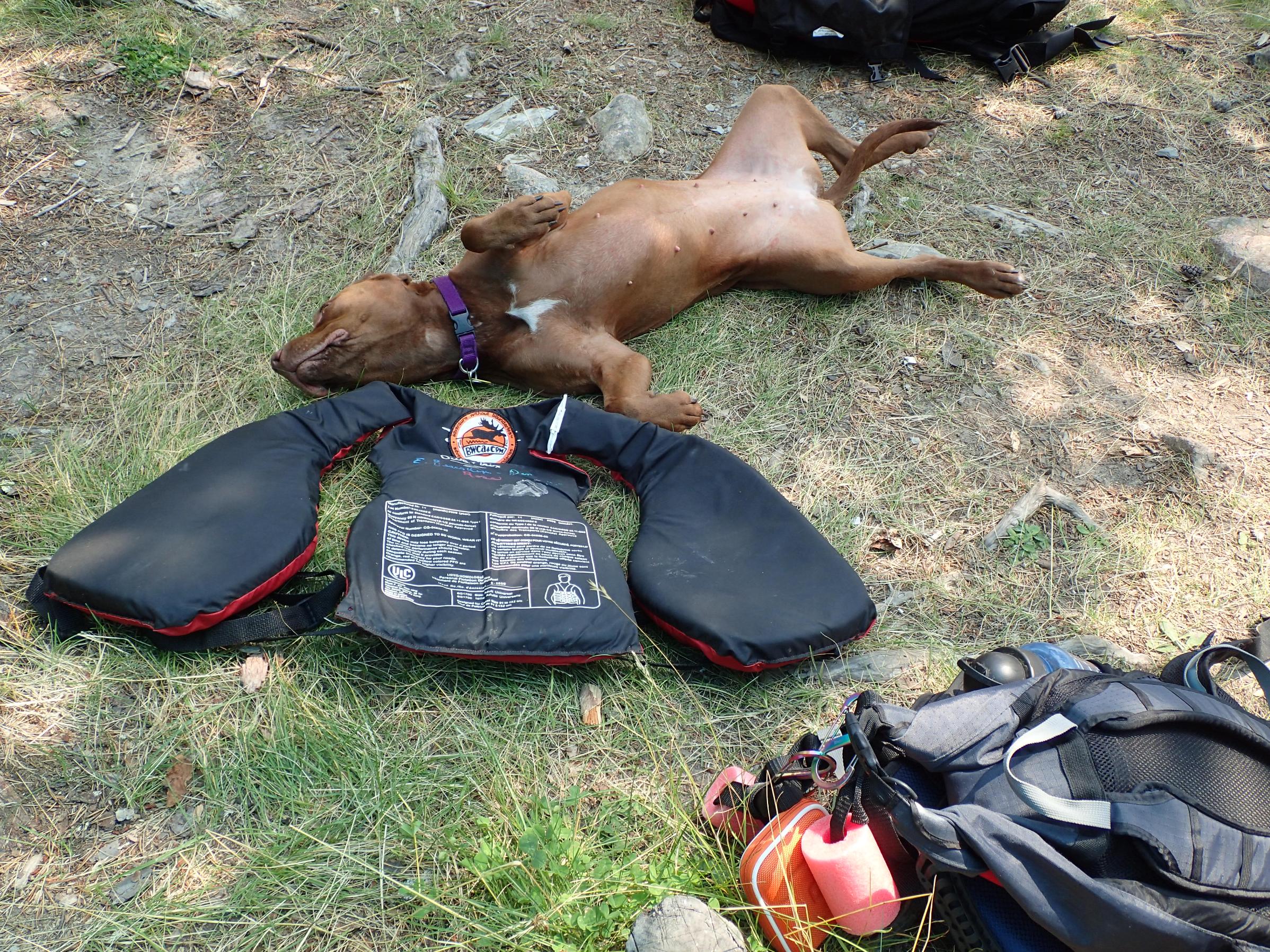 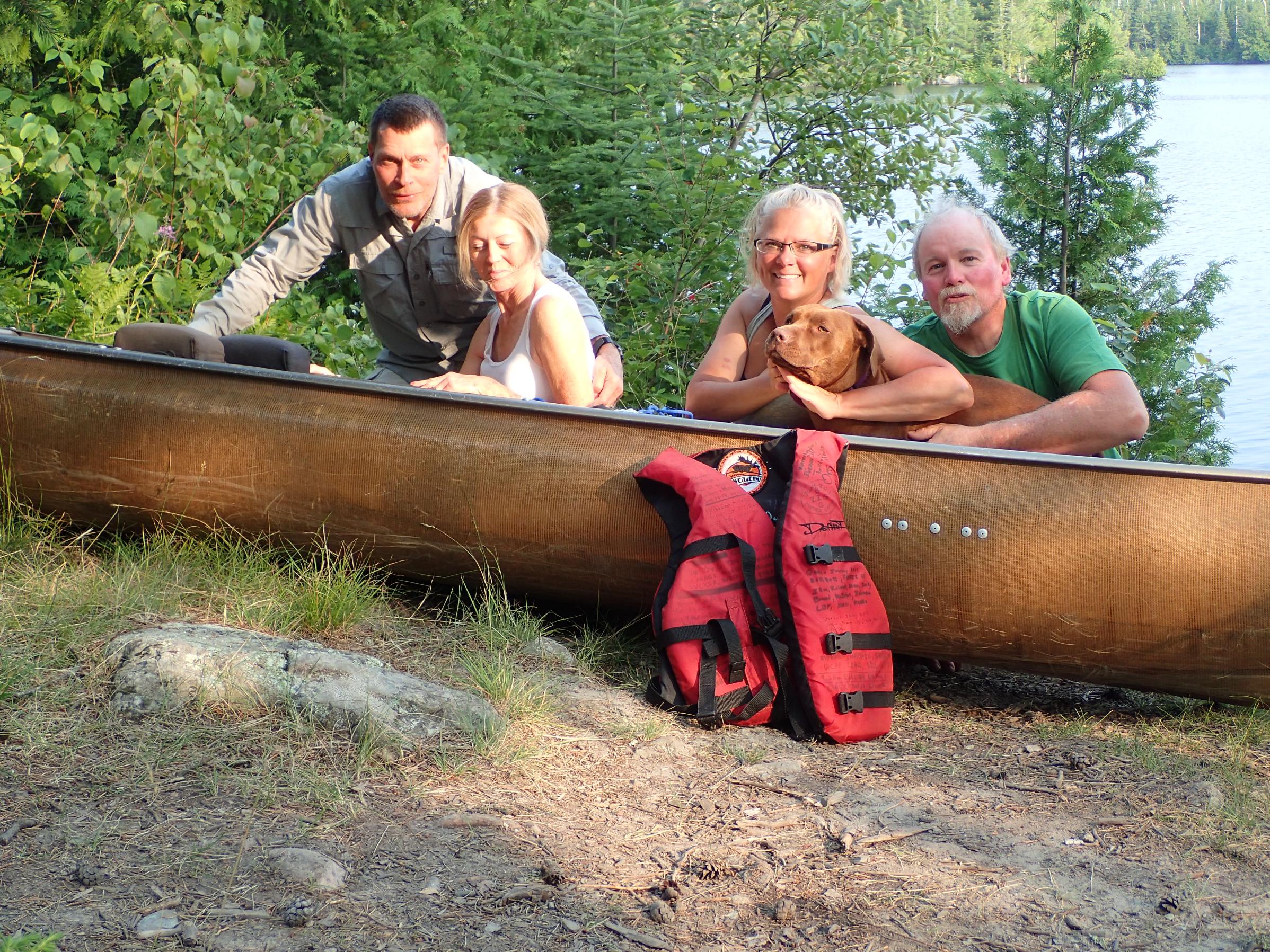