Baker to Temperance
by naturboy12

Trip Type: Paddling Canoe
Entry Date: 08/10/2014
Entry & Exit Point: Baker Lake (EP 39)
Number of Days: 7
Group Size: 5
Trip Introduction:
Its August and once again time for the B.I.G. L.I.A.R.S annual trip to the Boundary Waters. This year's cast brings 2nd timers Tyler and Pete along with Ben, Curt, and Shane (me!).
Discuss Trip: View Discussion Thread (10 messages)
Day 1 of 7
Sunday, August 10, 2014 After staying the night at nearby Crescent Lake, we made the short drive to the Baker Lake EP and were on the water paddling by 6:45 AM. With rain in the forecast for later in the day, we hoped to make it to South Temperance before it arrived. Peaceful and quick paddles through Baker and Peterson had us to the south end of Kelly Lake rather quickly. All sites on the lake appeared full as we passed, an ominous sight given we hoped to return to one of these very sites by the end of the week. We pushed on, noting fishing holes and points of interest to hit later in the week. Jack Lake was much in the same with both sites occupied. The portage from Jack to Weird was the first time we ran into any issues. A few large trees were still blocking the portage from a recent storm, which added some time and interesting body contortions as we passed through. Each of the next portages would be the same, including the 240 rod portage into South Temperance that still loomed in our near future. Somewhere along one of these portages Curt managed to kick a rock and break his toe, although he carried on throughout the week with only minor issues flaring up from time to time. He's such a trooper! The 240 rod portage was a good test for us double portagers, but we passed it with flying colors. It was long, but not hard, and we were rewarded with the beautiful sight of South Temperance Lake when we arrived on the other side. We were expecting the lake to be very full, but luck was on our side and when we arrived, every site was wide open. We took what we considered our top choice- the south site on the lake with the beautiful lake overlook. It turned out to be a great site in all aspects, fitting our 3 small tents and gear very nicely. Its only drawback was a fairly small and rocky canoe landing, but we worked around that with ease. The lakes "emptiness" changed quickly throughout the afternoon, as 2 others groups arrived within a few hours of us and took the remaining sites on the main portion of the lake. Throughout the week people were coming and going quite often, and several groups looking for a site on that lake ended up pushing on to other nearby lakes. After camp was set up, we got in some initial fishing. Pete managed to haul in a couple nice walleye including a fat 24" fish, and along with a couple smallmouth bass caught by others, we had an ideal first night's fish dinner. Unfortunately this would be the last time we caught enough fish on South Temperance or the nearby lakes to do so... Later that evening and into the night, the rains came. All I remember is there was a lot of it, but no high winds or lightning/thunder. All in all it was a great first day! 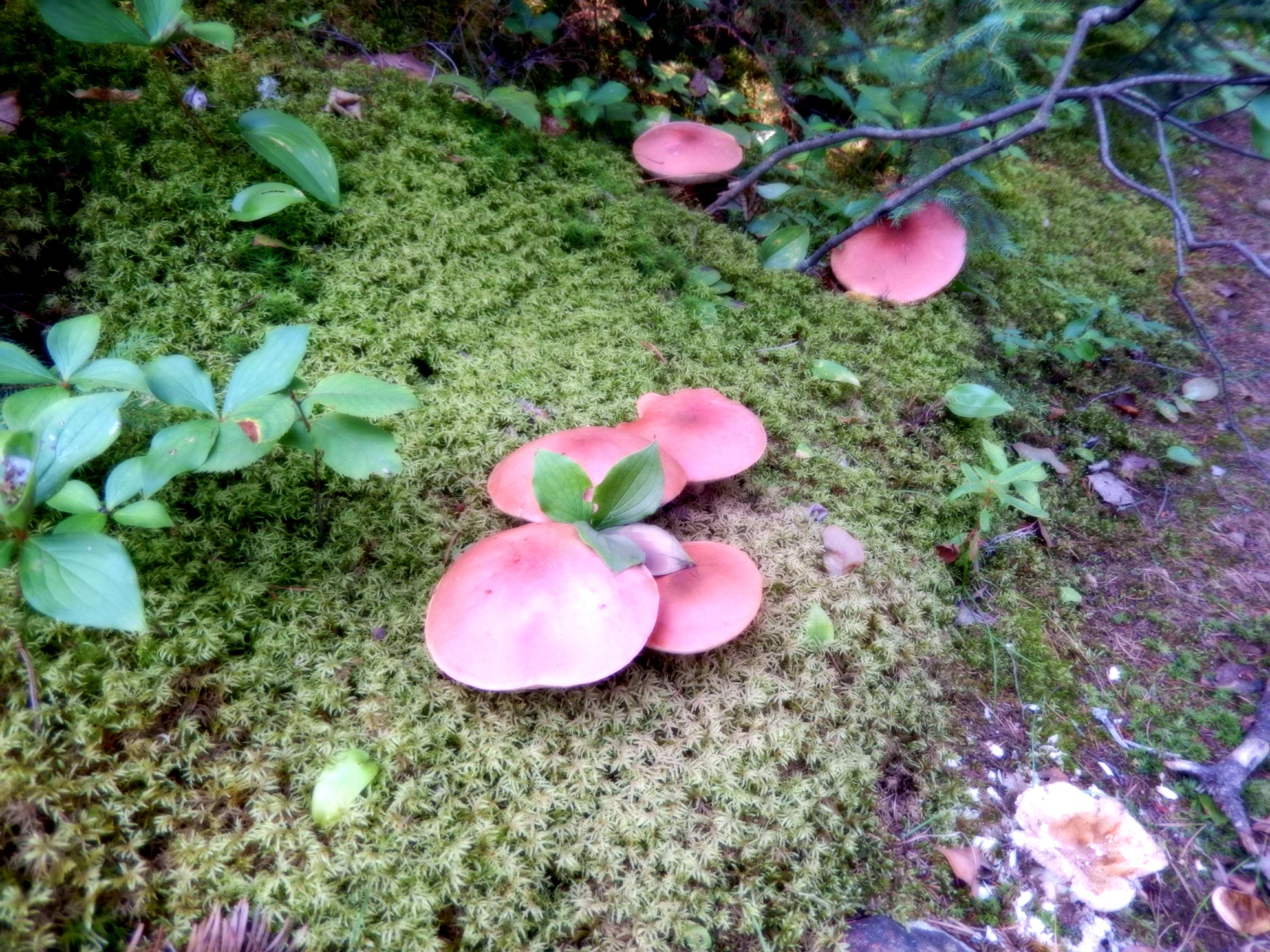 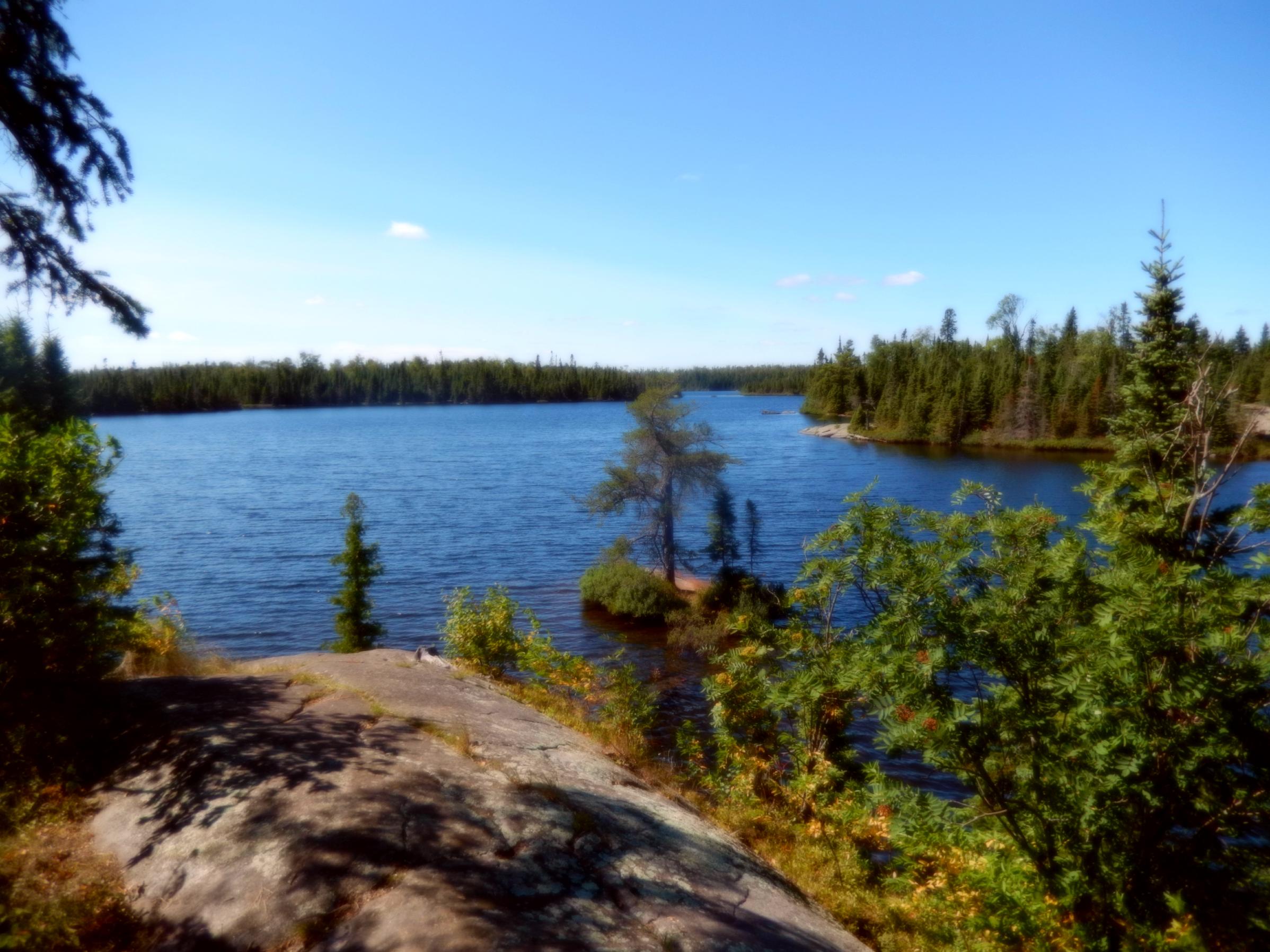 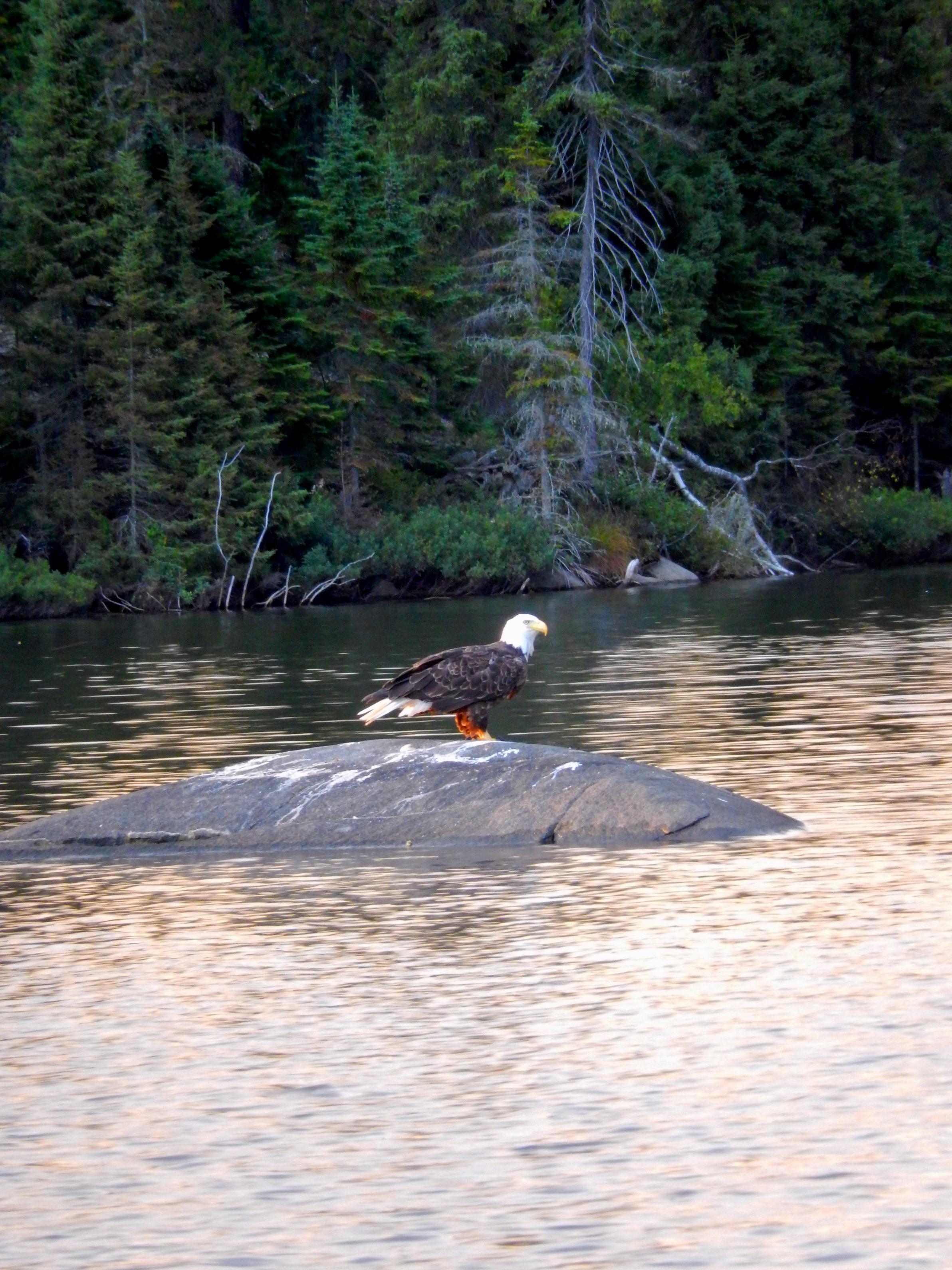