Trip Type: Paddling Canoe
Entry Date: 08/14/2015
Entry & Exit Point: Moose Lake (EP 25)
Number of Days: 3
Group Size: 1
Trip Introduction:
Made it through my first solo besides poor planning
Discuss Trip: View Discussion Thread (2 messages)
Report
The trip seemed forced before it started. Driving separate to the job Thursday so I could leave early and make fishing league, I blew a tire. Fixed it and dropped it off in eden prairie for a couple new tires and an alignment. Rushed to finish work, picked up the truck and headed out to french lake to fish. Got there with ten minutes to spare. Caught some fish, got home around ten, time to finish packing! Drove separate again Friday so I could leave early to head north. Everything went well, headed north out of little Canada by 1230. Ac went out in the truck a couple wks ago, tough ride up! Took my time, ate a steak at Rockwoods, checked out the bunkhouse, nice to cool off in moose lake before reorganizing my fishing gear. Had s few too many beers that night so didn't get on the lake till after seven Saturday morning. Tough to portage all my gear, obviously I don't have the solo gear thing down. Made it to wind Bay,tried to find the creek portage to Indiana, climbed a tree, didn't look promising. So I paddled out of wind Bay and to the Indiana portage, by this time I was wiped out!tough last portage. Finally I was on the lake and there luckily was one site open for me! Set up the tent, hammock, and just sat there for about an hour. Didn't get everything set up until probably 330. Cooked up some taters n hot dogs and then headed out fishing close to camp. Caught a few bass. Nothing big. Saturday night a decent thunderstorm rolled in and kept me up as it was a bit loud. Was pretty windy that whole day and much of Sunday. My new tent stood the test!always nice to wake up dry! Sunday started pretty lazily, oatmeal then some fishing. Caught some bass, mix of larges and smaller, again, unfortunately, nothing big. Never even caught a northern, which I was surprised at. Spent some time napping in the hammock, cooking up more taters n dogs and a couple smaller smallies. Slept well that night and got everything ready to go for the long haul out. Left camp around seven, somehow managed to get back to canoe country outfitters by eleven am. Overall it was quite the learning experience. I don't know how to avoid bringing a tent and Coleman stove, so between that a food pack and some other stuff, I had a tough time on the portages. It was really cool to be able to do it on my own, and I really enjoyed Saturday and Sunday by myself. Besides the campers leaving the site next to me, I didn't see another person Sunday. It was nice. But at the end of the day I just wanted to be back home. Maybe it was because I wasn't looking forward to the work ahead of me to get back. But any way I had a good time but it was a little strange doing it all alone! 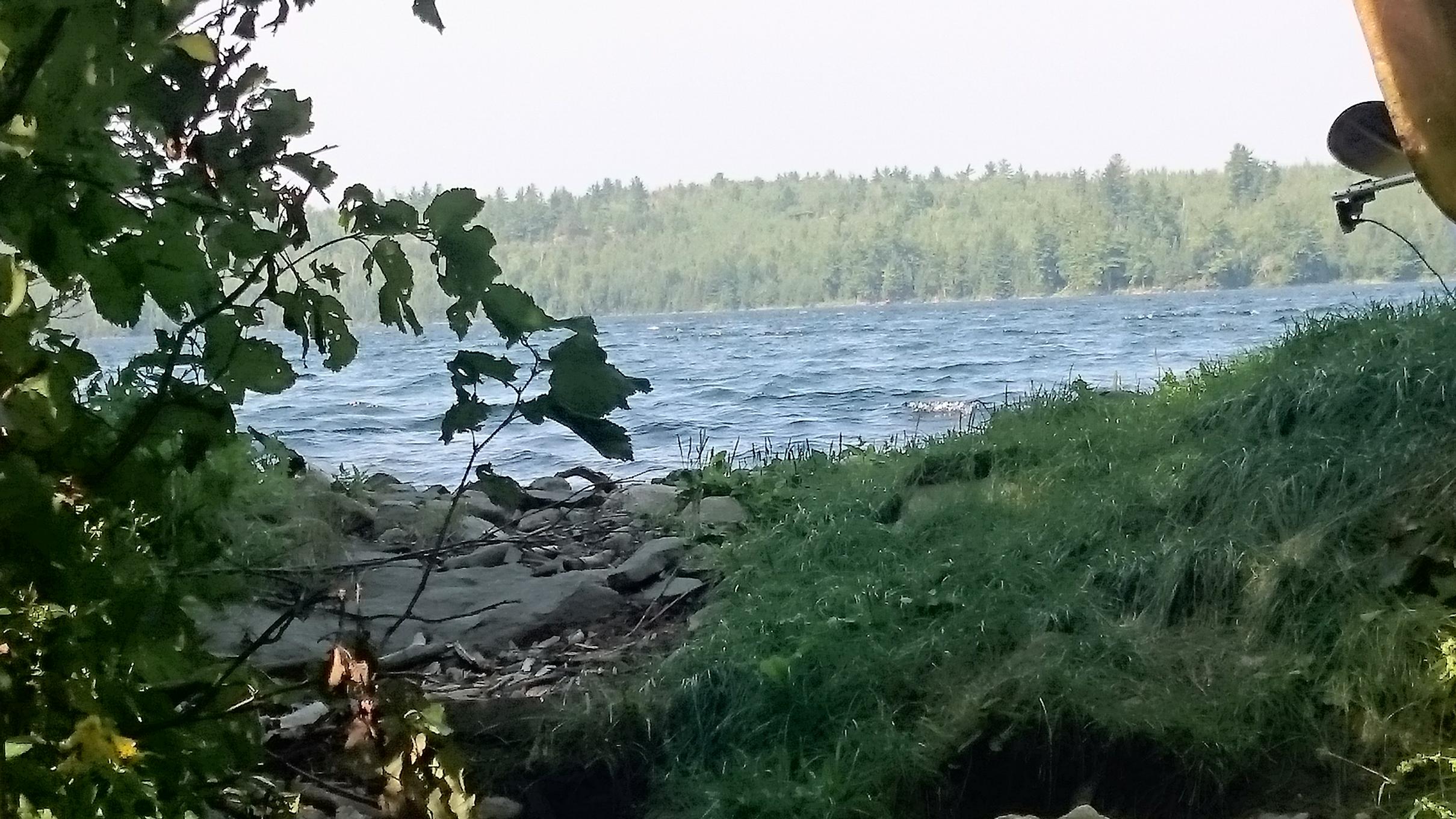 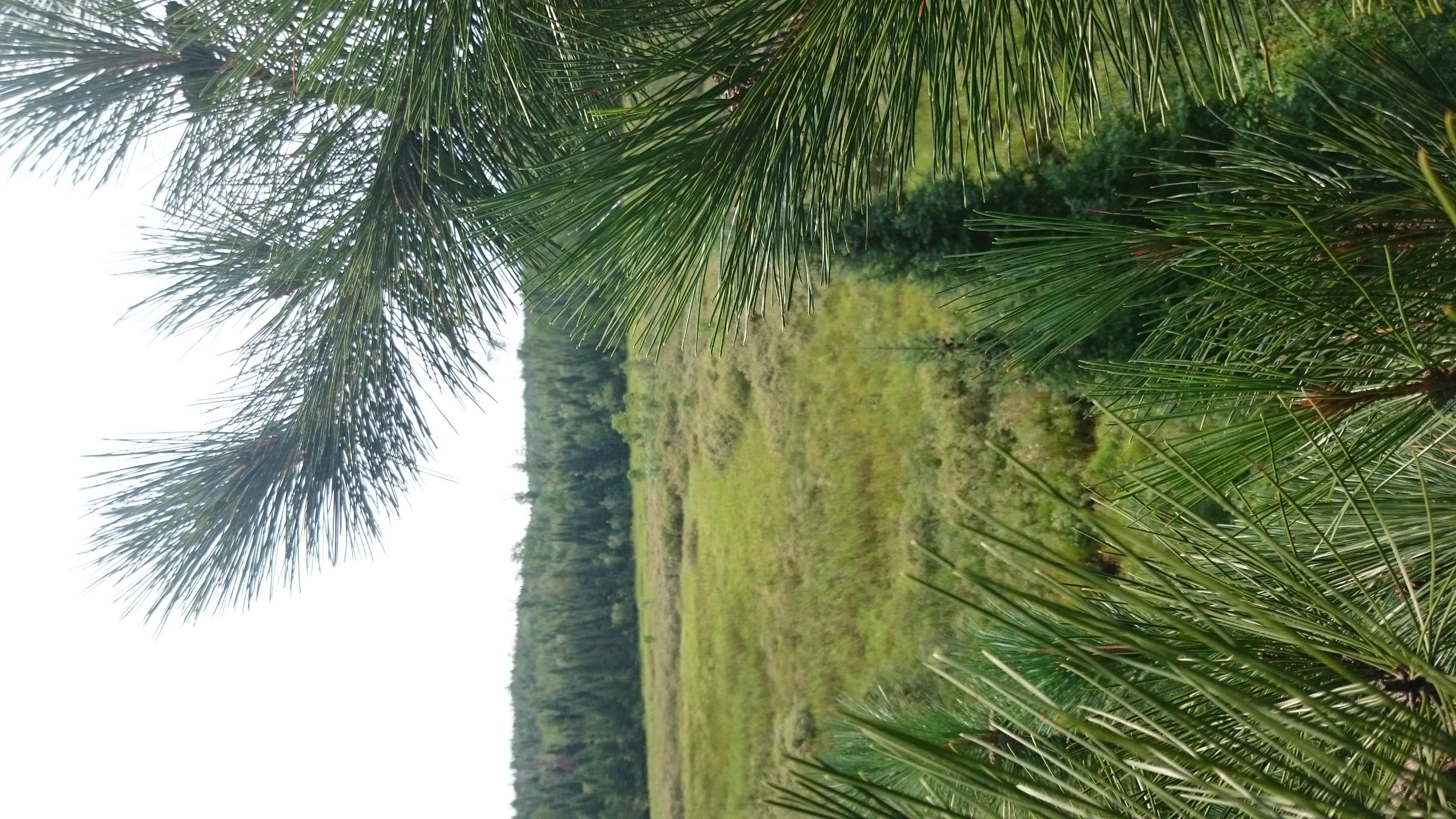