Trip Type: Paddling Canoe
Entry Date: 09/06/2015
Entry Point: Little Indian Sioux River (north) (EP 14)
Exit Point: Mudro Lake (EP 23)
Number of Days: 15
Group Size: 1
Trip Introduction:
She had just turned three when I began to sponsor her. I plan to send her to college in her home country of the Philippines. To prepare her for adult life (and get few things off my mind) I wrote her this long letter/trip report. I'm sure there is much that many here will disagree with but here goes anyway.
Discuss Trip: View Discussion Thread (8 messages)
Day 1 of 15
Dear Mariel,

I've haven't written much the last couple years because I haven't had much to write about and I know very little about what a young woman of your age is interested in here the U.S. and even less of one that is on the other side of the world. I'm about to embark on a long canoe trip and thought I'd write you a daily report of how it goes along with a little bit of my old man wisdom. Things maybe I would like to tell the 16 year old version of me. With your permission I would also like to post the trip report on-line just as I have written it to you.

Just after midnight I got up to turn off the fan. It had been hot and humid, by Minnesotan standards, yesterday so I had it blowing on me as I went to sleep the evening before. When I shut it off I could hear a steady drenching rain outside as it banged against my greenhouse's roof. I next awoke at three minutes to four-four was what my alarm was set for-still raining. I had a quick breakfast and did the last minute packing and loaded up the car. It was four-thirty when I pulled out of the driveway and as I turned on to highway one the steady rain became a deluge and the wind turned up its power to full force. I've run head on into a full blown thunderstorm. About a quarter mile down the highway two smaller trees were down halfway across the road-I'm sure they fell just moments before. The canoe on top the car started shifting from side to side and it was plain to see that the straps holding it down had loosened it up some overnight in the rain. What a way to start my canoe trip into the wilderness I thought to myself. I drove slowly as I had no desire to get out and tighten them in this weather. As I approached the town of Ely the rain stopped. I filled the gas tank of my car at the local holiday station store in town and made my way to Piragis outfitters to meet up with my shuttle driver. They weren't open yet but while changing into my canoeing boots Adam showed up and said hi and opened up. Soon another employee came in and then Jamie, my driver, showed and after dropping off my car at the Mudro entry point, where we switched my gear and canoe to her shuttle car, we were off to the Little Indian Sioux entry point. We had a pleasant conversation about the local weirdoes about town and the boundary waters and I asked about my previous shuttle driver, Christina. She had shuttled me a couple of trips and I was curious as to what became of her as last time we spoke she was concerned about having to leave Ely, the town she loved, because she was having trouble earning a living there. I was pleased to hear she was still in town so she must be doing okay. The entry point was already busy when we finally got there. It was me, a couple about my age, a group of four, a group of eight and a group of six. If I was young and strong I could have left them all behind but I am old, weak and fat and I let them all pass me by. It was another hot and humid day and I don't do well with that so I take the first open campsite I come to. It's a good campsite as it has a nice level tent pad on high ground which is what I want as it's suppose to storm again tonight. I spend the rest of the day in my shorts, laying in my hammock and taking hobo baths trying to keep cool. For dinner I make grilled chicken parmesan which was very good and will be my first day’s supper from now on although I didn't get the cheese to melt the way I would have liked. Maybe next time I'll try mozzarella cheese instead. Mozzarella’s a softer cheese and may not keep as well. From now on all my food is dehydrated stuff. Finally the evening storm arrives but all I get is a seat for the show as it passes to the south and east of me. It does a gentle rain as I remain in my shorts but I am no longer overheated. A cold front is supposed to move through tonight so I expect better paddling tomorrow.

Perspective: Ever since the beginning of time, the big bang, the grand expansion, the break of perfect symmetry, or whatever science is calling it these days, all matter has been trying to reduce itself to a simpler and simpler form. I believe one of Newton's laws about gas refers to something similar. In our sun each sequential nuclear fusion produces a heavier element. All things want to break down into a simpler form but there is one thing that defies this logic and that is life itself. As time passes life becomes more complex with humans being the current top of the heap. I believe it was Albert Einstein that said, "The most incomprehensible thing about the universe is that man can comprehend it." Yes, man can indeed comprehend it and has made theories as to how and why life began. He can follow the tree of life, by way of the sequence of genetic code, all the way back to the merger of two simple single cell organisms but there is one thing that baffles science-a thing that flies in the face of their conjecture. If the tree of life can so easily be made why is there only one? In the giant world of the universe you and I, Mariel, are equal. The differences between us, or any two people for that matter, compared to the size of the universe makes Planck's constant look huge. To individuals, however, the differences are as huge as the universe itself-or at least that’s the way people make it out to be. One day, because the stars are moving away from us at an ever increasing speed the stars will disappear from the heavens and be nothing more than the stuff of myth and legend. If we think global warming is a problem now, wait until our sun begins to turn into a red giant star which our science tells us it will. Before that man must get off this planet and survive in some sort of space craft. 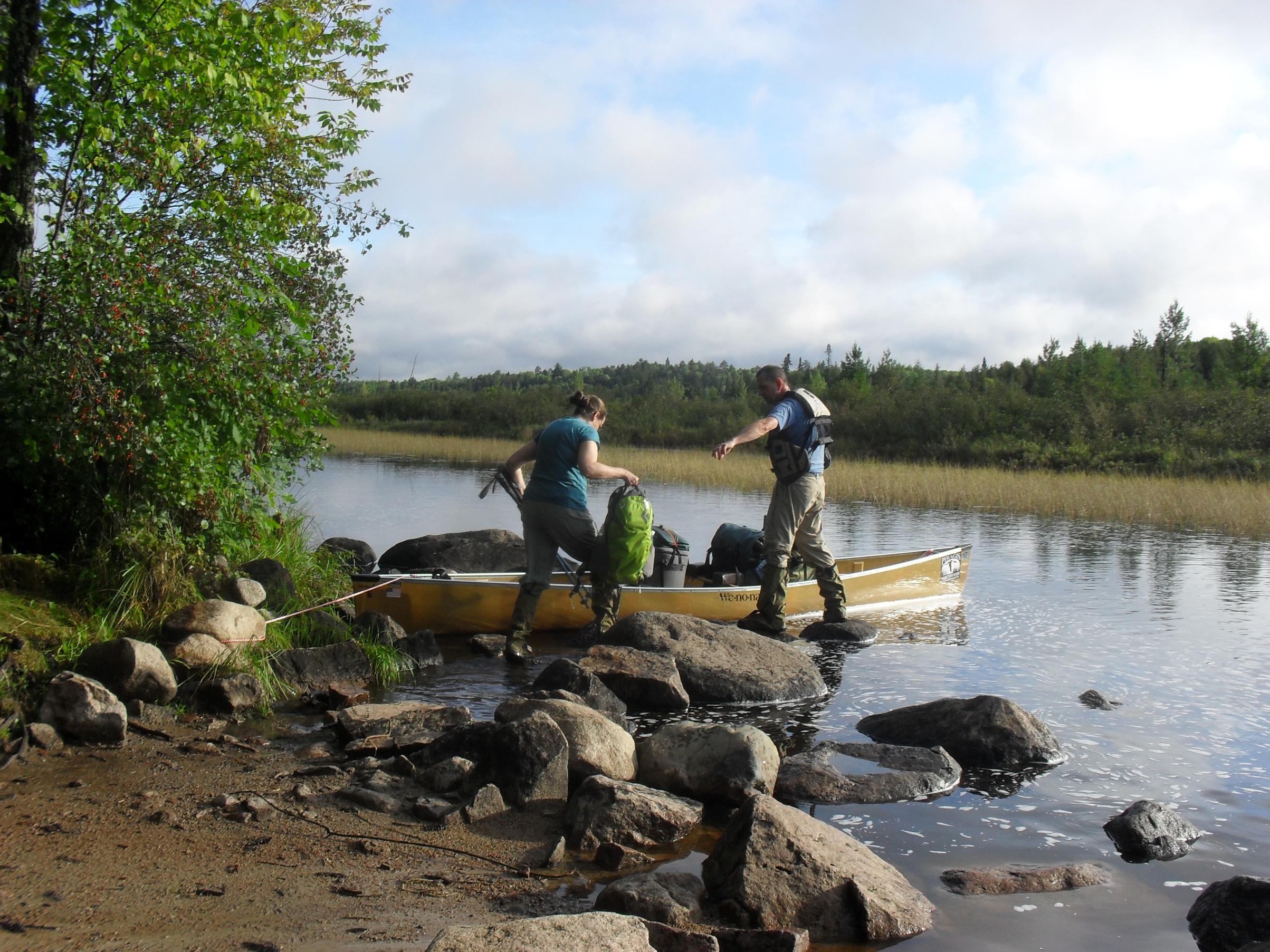 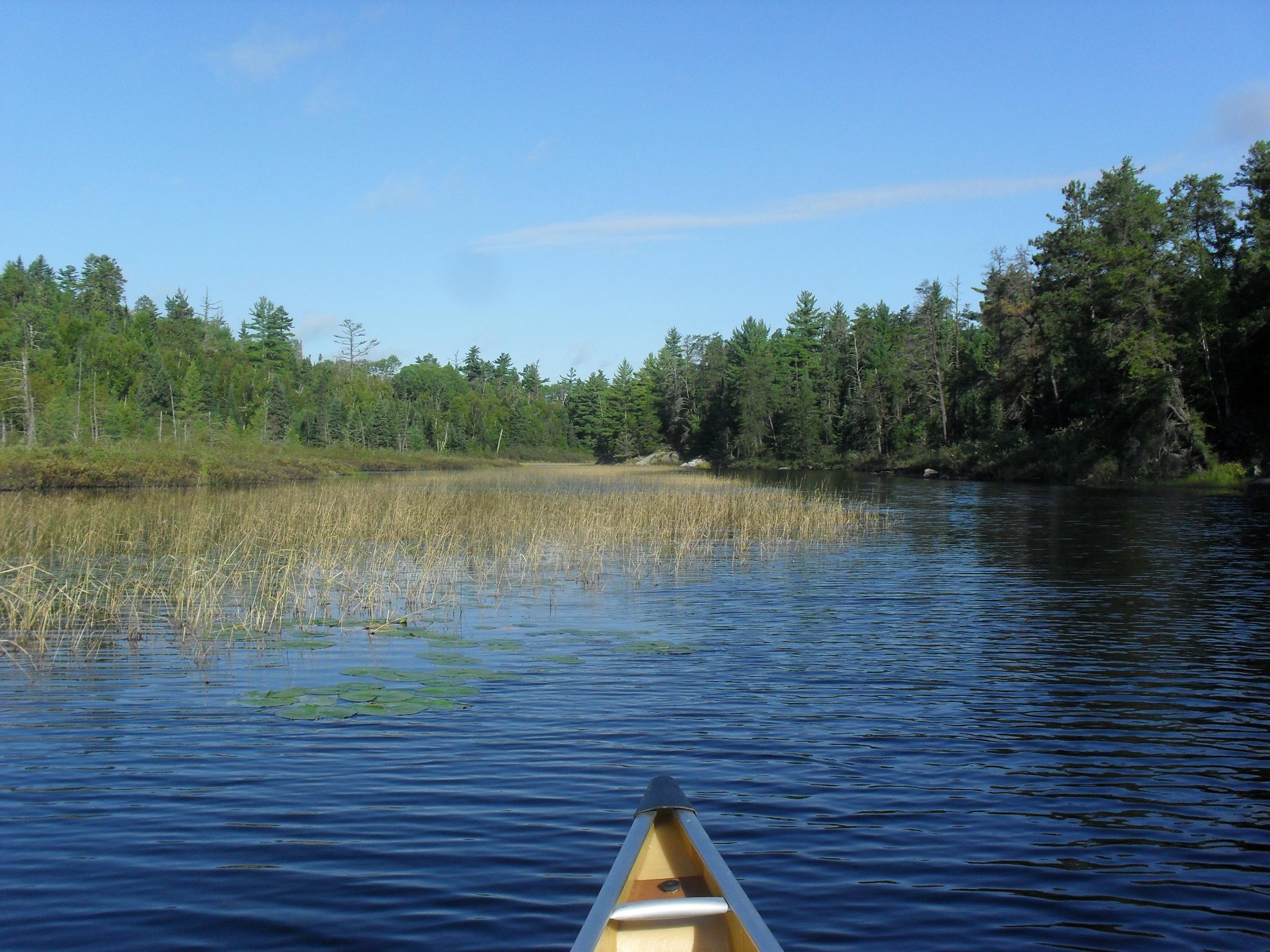 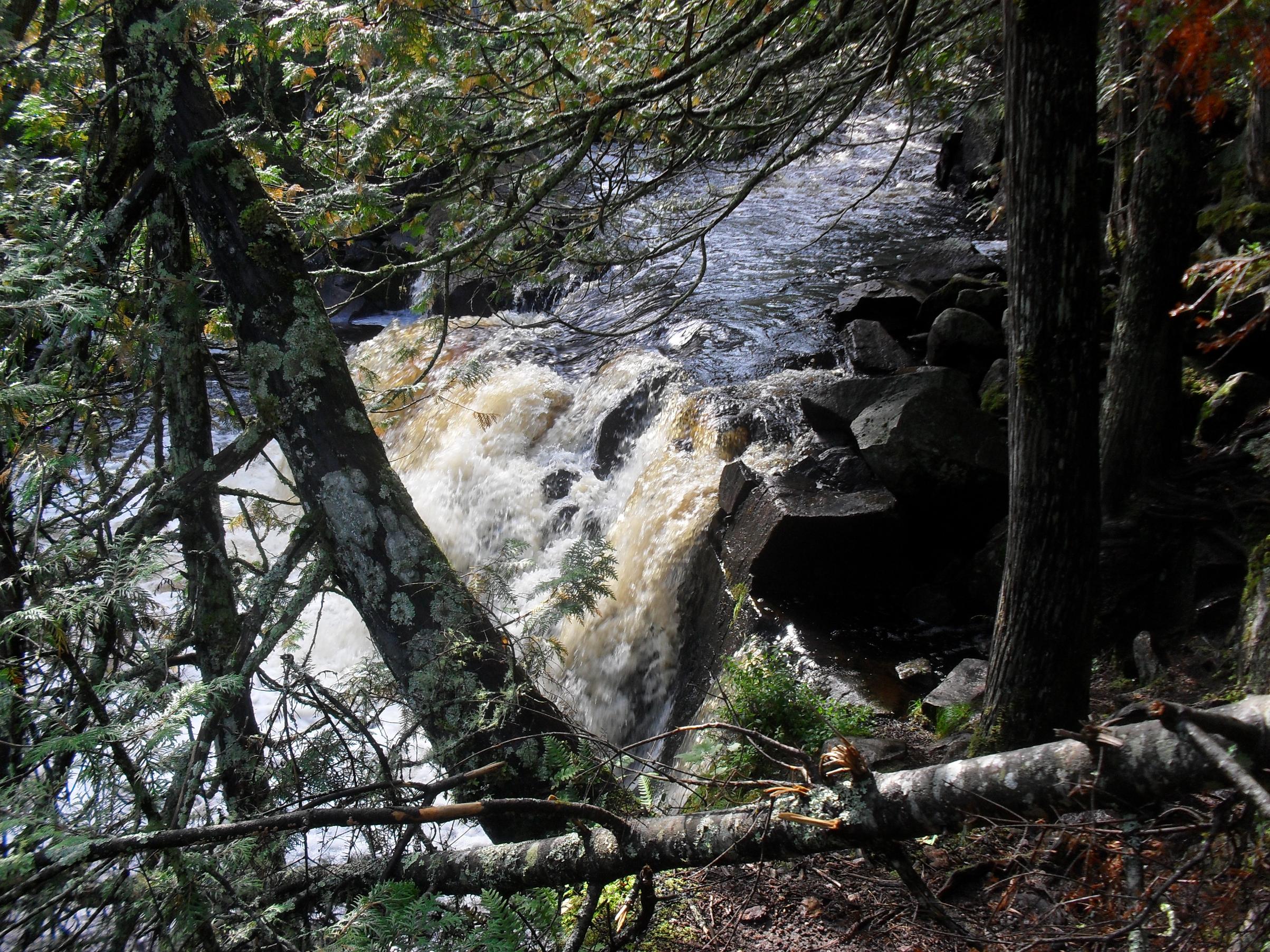 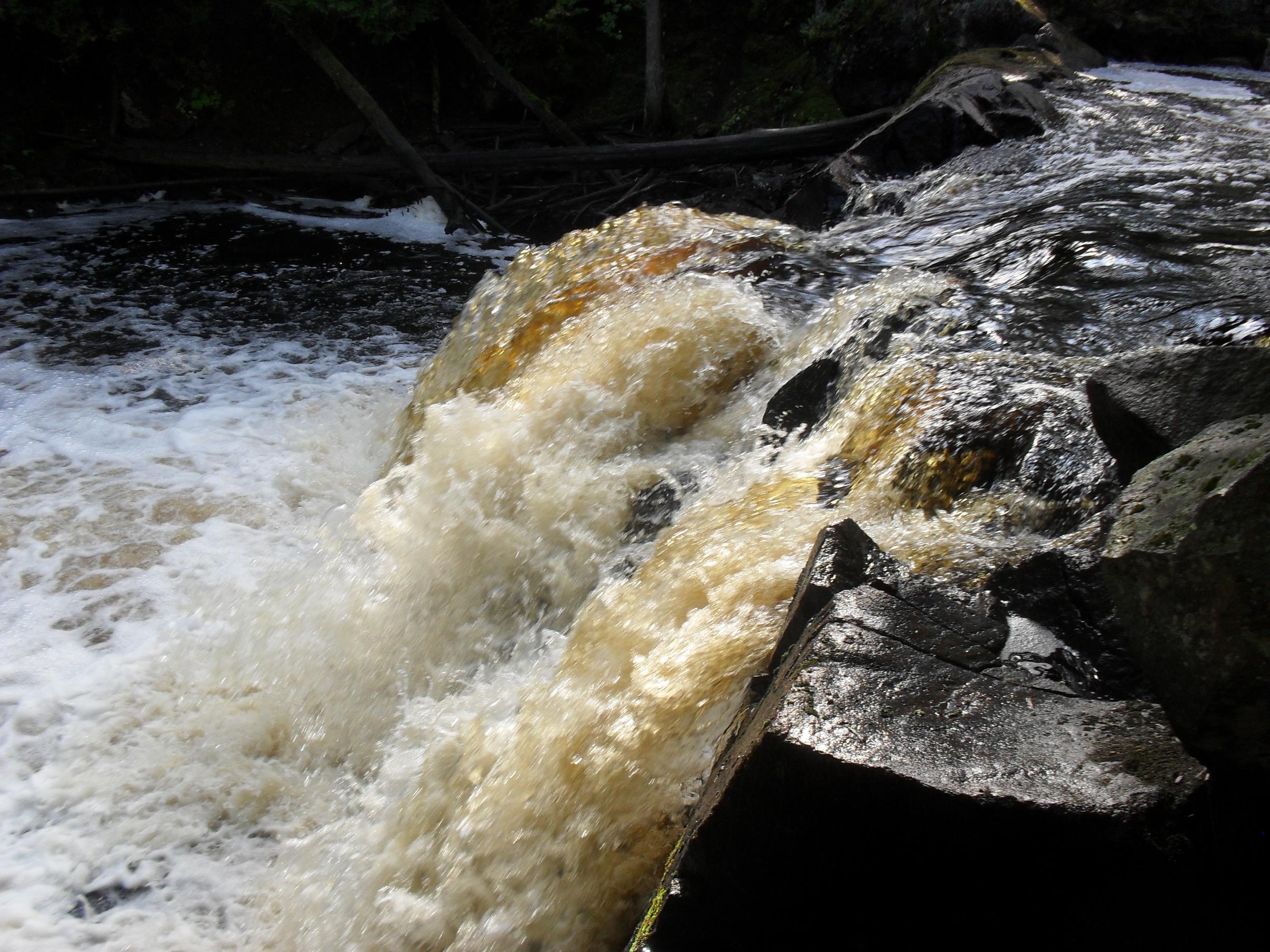 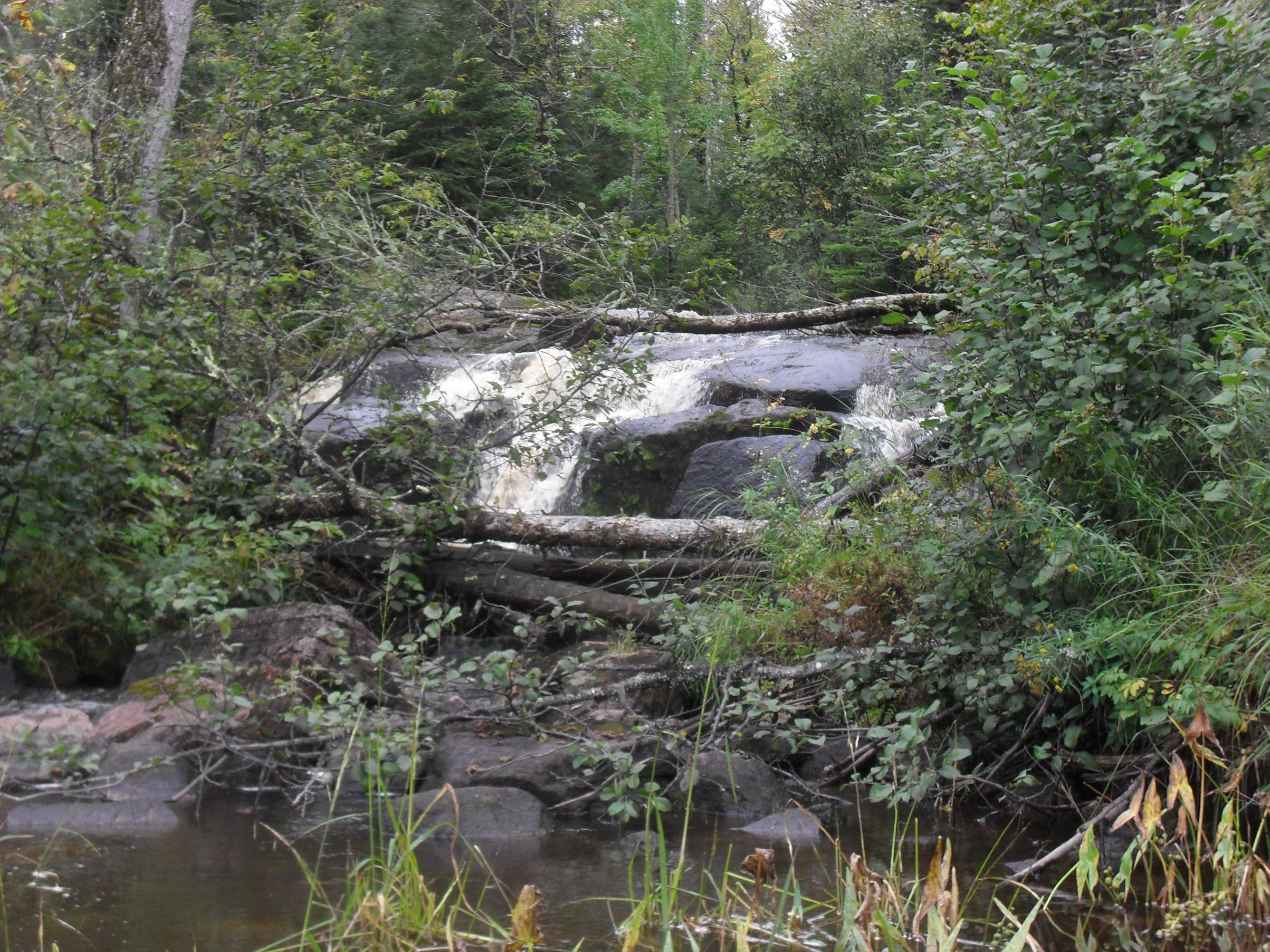 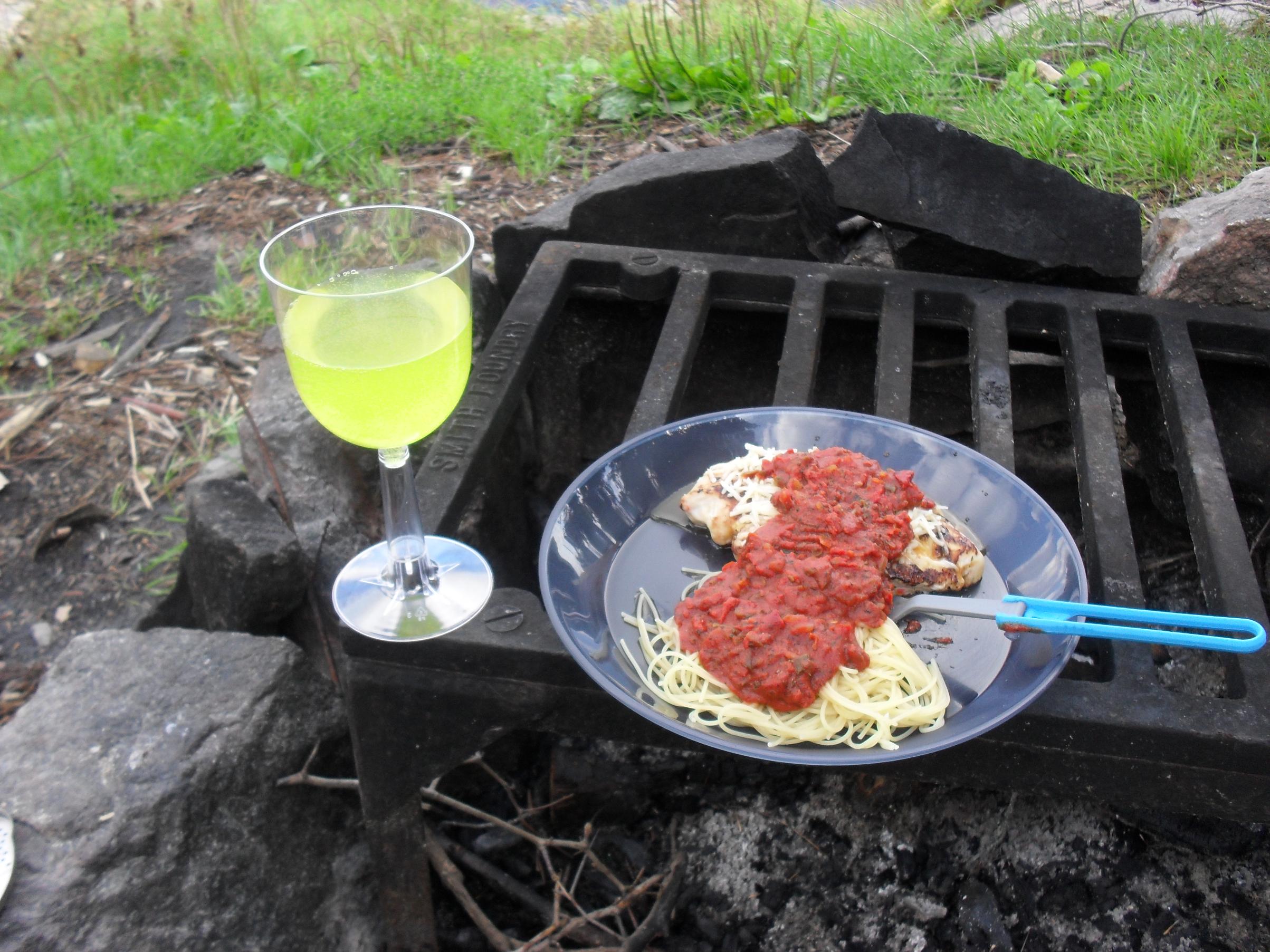