Source to sea in England
by missmolly

Trip Type: Paddling Canoe
Entry Date: 11/08/2016
Entry Point: Other
Exit Point: Other
Number of Days: 21
Group Size: 4
Trip Introduction:
Paddlin' the Thames!
Discuss Trip: View Discussion Thread (18 messages)
Report
I write a column in Canoe & Kayak magazine where a paddler talks about why they love a particular boat. I interviewed John, a retired Fortune 200 CEO who'd hitchhike back to his car at the end of a paddling day, which isn't what one expects from a former master of the universe, which is why it made for a good story. As we were phone chatting, he asked where I was and I gave him the name of my tiny town, sayng, "But you won't know where it is."

John laughed and said that he had a summer home there, so we bonded over that.

I then asked him a standard question, which is: "Where would you like to paddle someday?"

"The Thames, source to sea," he said.

"Hmm," I thought, but didn't go much beyond that.

A couple days later the phone rings again and he says, "Well, are we going?"

I made some calls to see if editors would give me the green light some articles, which they did (five of them) and John commenced planning with the thoroughness of a CEO, including a scouting trip.

We had to walk the first twenty miles or so of the Thames because there's not enough water to float a boat. It was lovely walking because the Brits have a public pathway the length of the Thames, which has you walking through sheep pastures and towns.

Then the two Royalex canoes were delivered with just enough water to float those boats. We stayed in inns, which ranged from heavy silverware and a hostess in high heels and pearls to happy farmers singing bawdy songs deep into the night, leaving undies and vomit behind, and that innkeeper arriving to cook our breakfast wearing nothing but a towel.

It was wet and cool, so I ate tomato soup, always made fresh with beautiful English tomatoes, and drank tea, natch, for most of the river. We passed castles and cathedrals and thousands of swans. We were passed by hundreds of rowers and narrowboats, which were made to just fit through England's canals and looked like floating Roma wagons. There were dozens of locks. Upriver, we had to operate them, sometimes manually and sometimes electronically. At one lock, the Brits had dug a whitewater canal just for canoeists, which was like paddling a waterpark's slide. Great fun!

For the first few days, we had the river to ourselves. Nearing Oxford, it bustled more and more and London was a bit scary with the high flood walls, which ricocheted wakes from the jet-powered commuter boats, Thames Rockets, back and forth.

It was a great privilege to go, but I do like longer, brawnier rivers, like the Ohio and Mississippi. I've done both, source to sea.

England struts for the camera, making me look like a better photographer than I am.

My favorite places were the English bakeries, Windsor Castle (I didn't know that such grandeur existed. Unfortunately, they don't allow photos.), the ubiquitous English gardens, Churchill's spartan bunkers, which they'd sealed after WWII and rediscovered decades later, Oxford, which is Hogwarts for muggles, and seeing paddlers punting on the Thames, which is a Mary Poppins reference! I also loved my paddling pals and still them, as well as the English people. I also loved John's spontaneity. He'd see a dog agility competition and we'd land. There'd be a lamb that tumbled off the bank and we'd rescue it. A circus in a field and we'd stop! BTW, John is in his 80's and outpaddled me,which should hearten all who love to paddle. It was also fascinating talking to John. I do a lot of business writing and have interviewed many CEOs, but I've never had the luxury of a three-week chat. John was a great guide in London. He knew it well from many business trips and we got to dine at posh places. I wore my ragamuffin canoeing clothes and cowered a bit because I didn't fit, but it was still YUM! We ended at famous Greenwich, landing at the Royal Naval Academy and the most beautiful boat ever built, the Cutty Sark. That evening's light gilded Greenwich and we climbed a hill to the observatory and sighed. 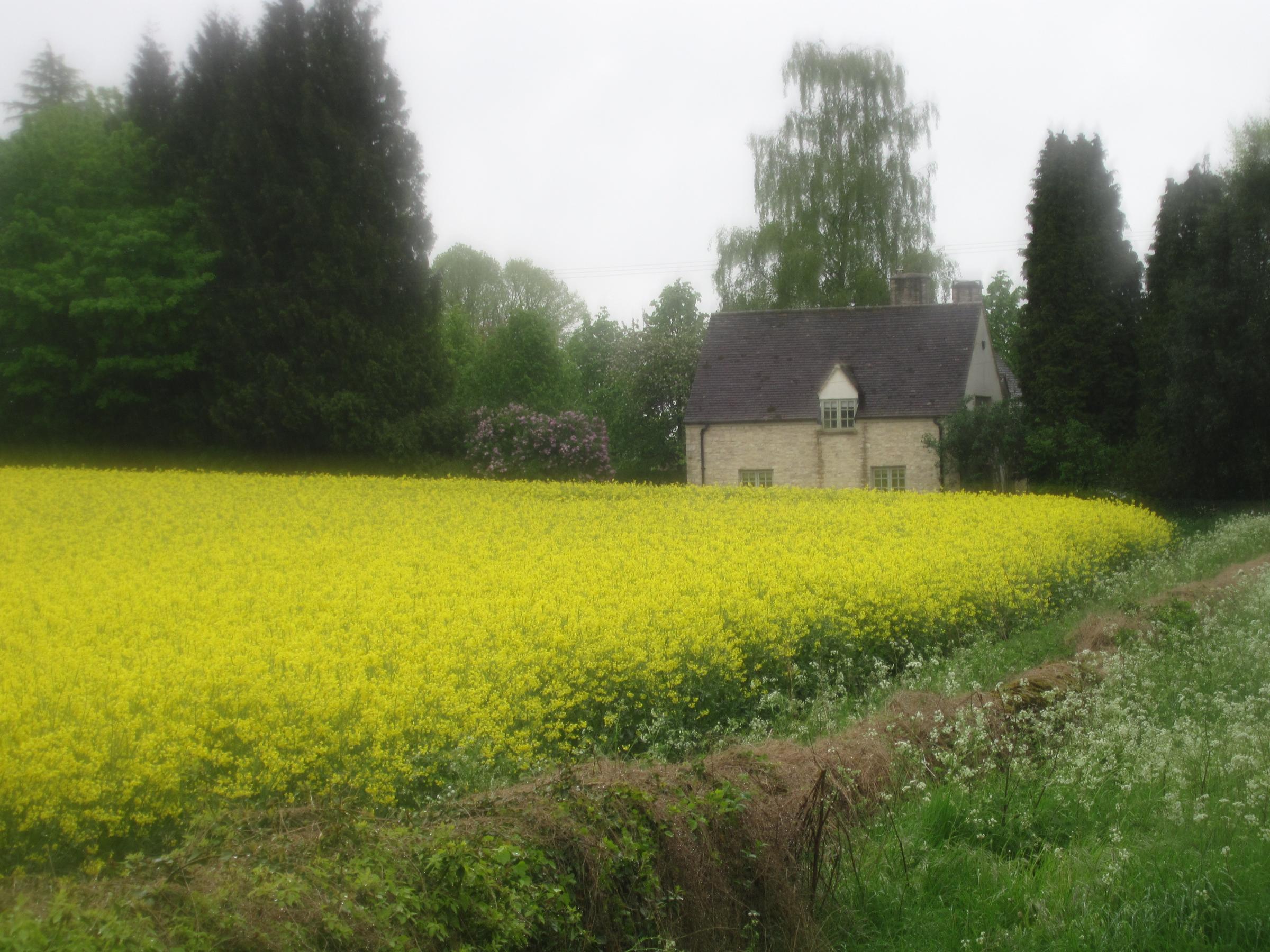 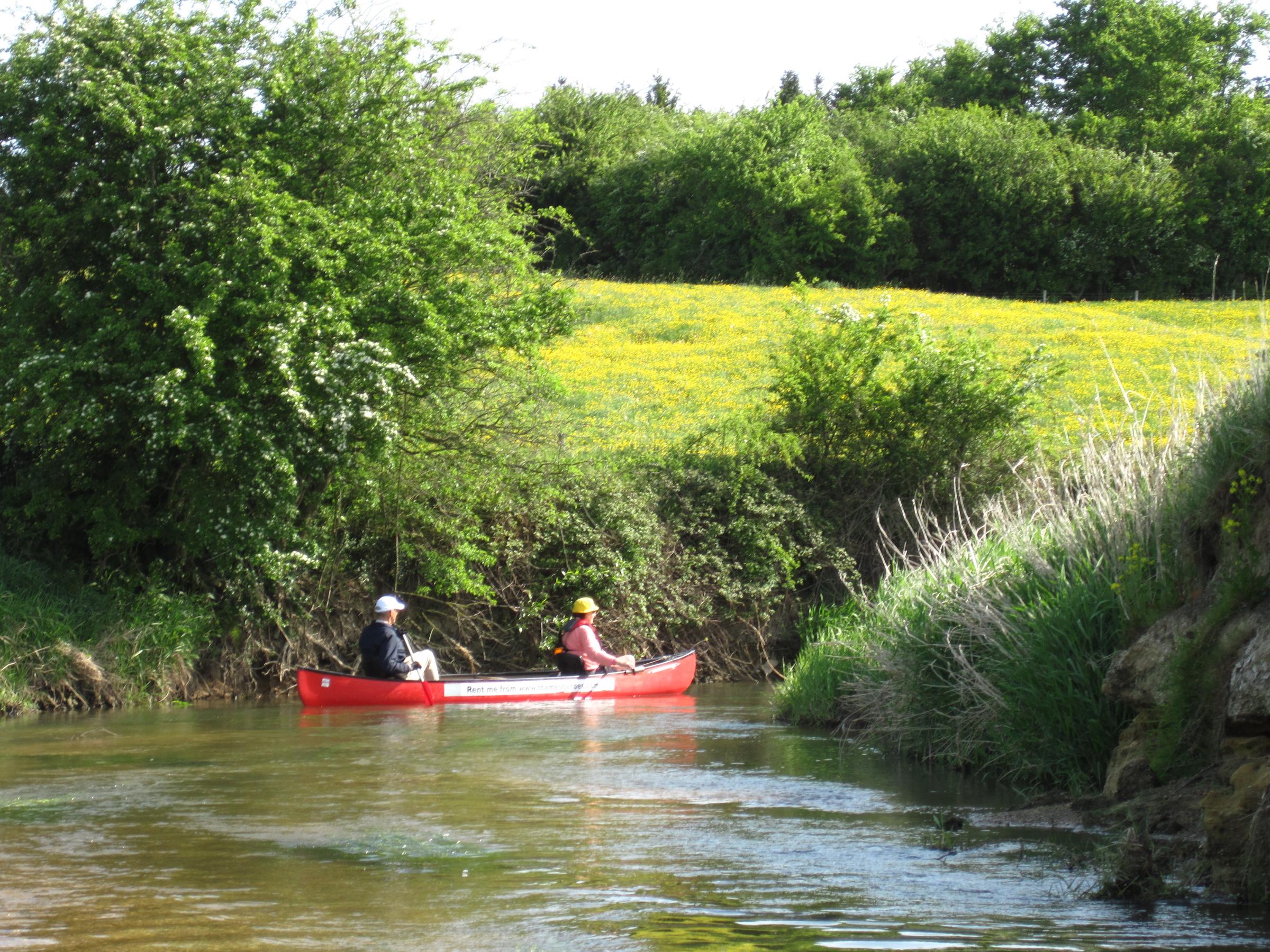 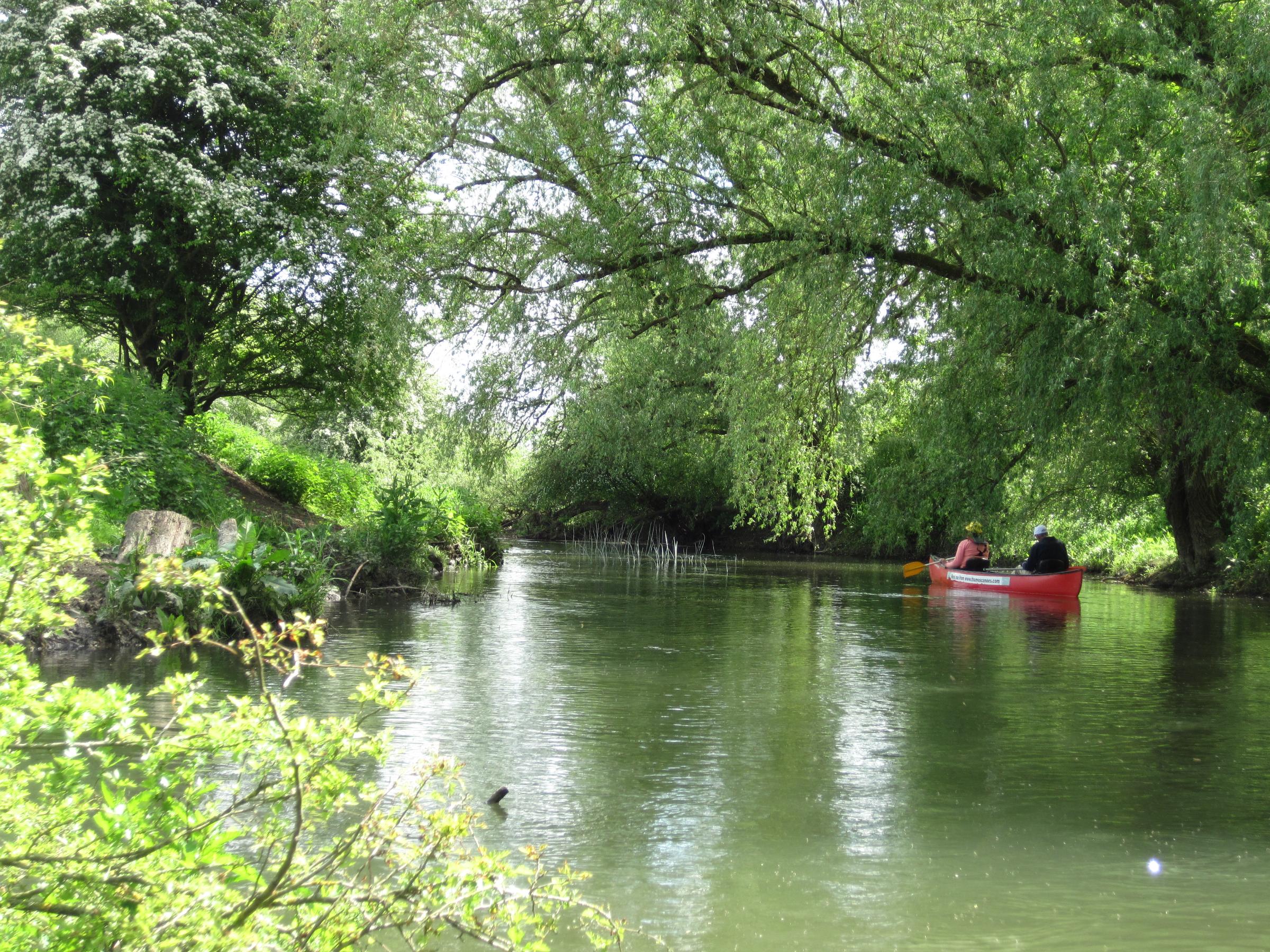 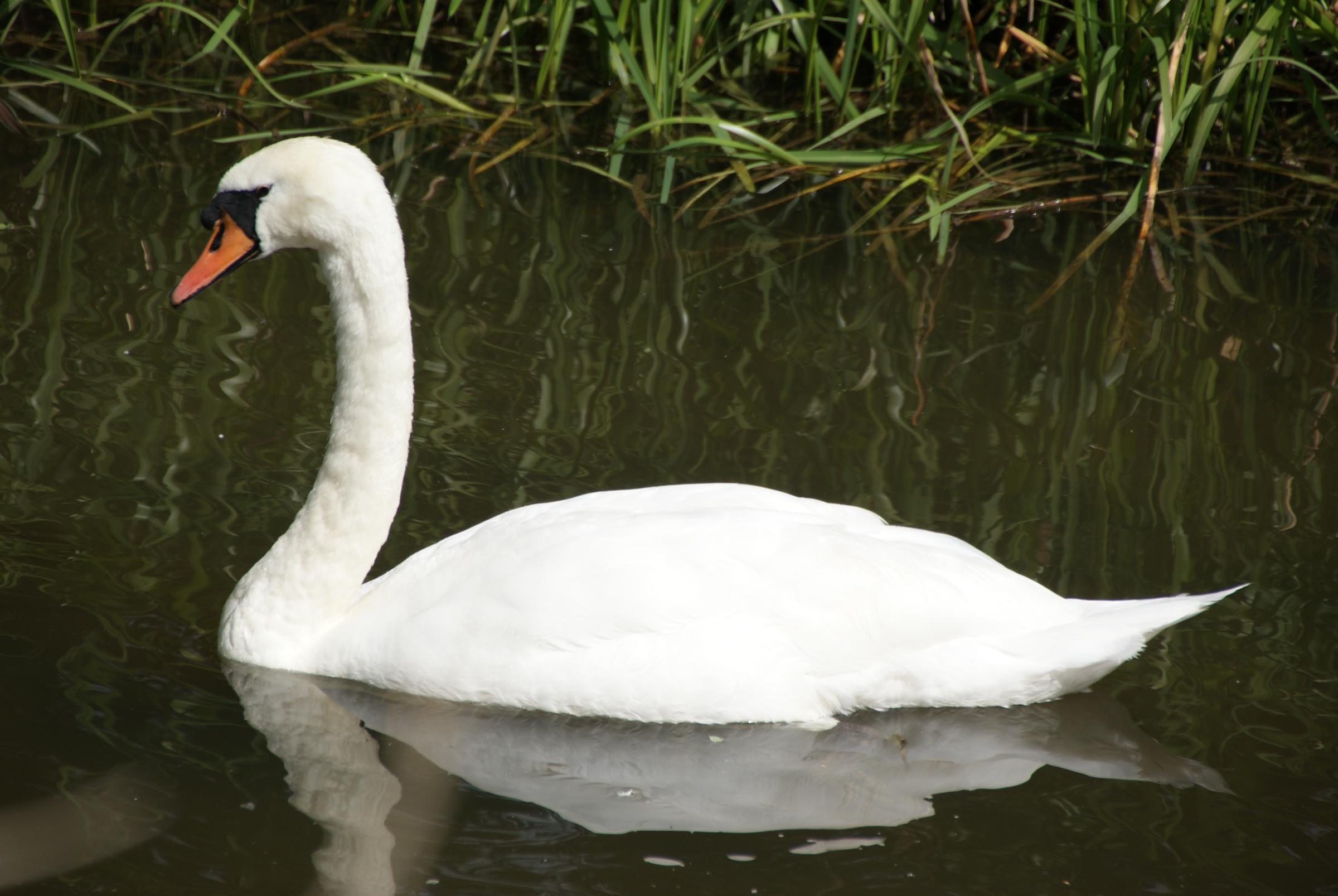 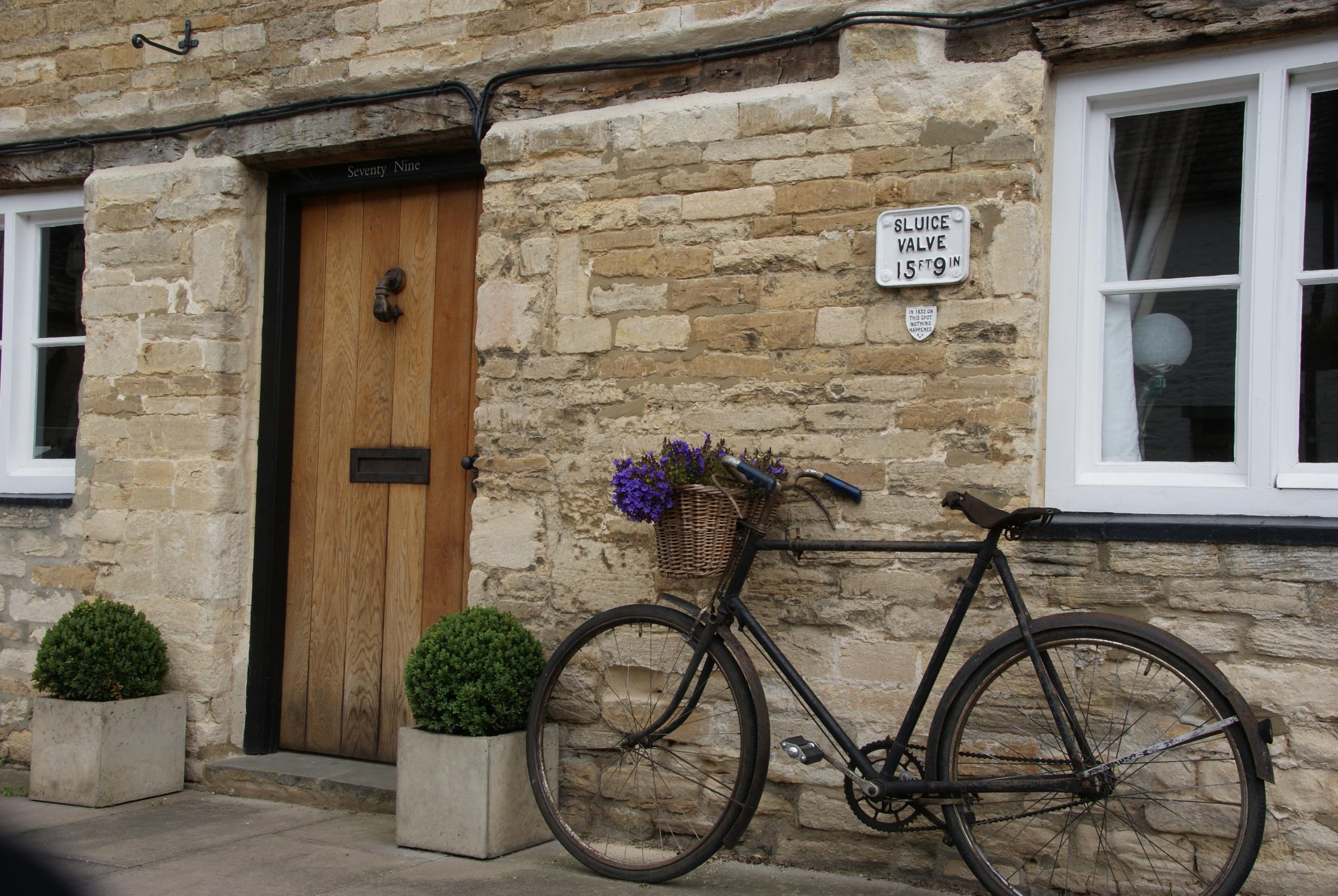 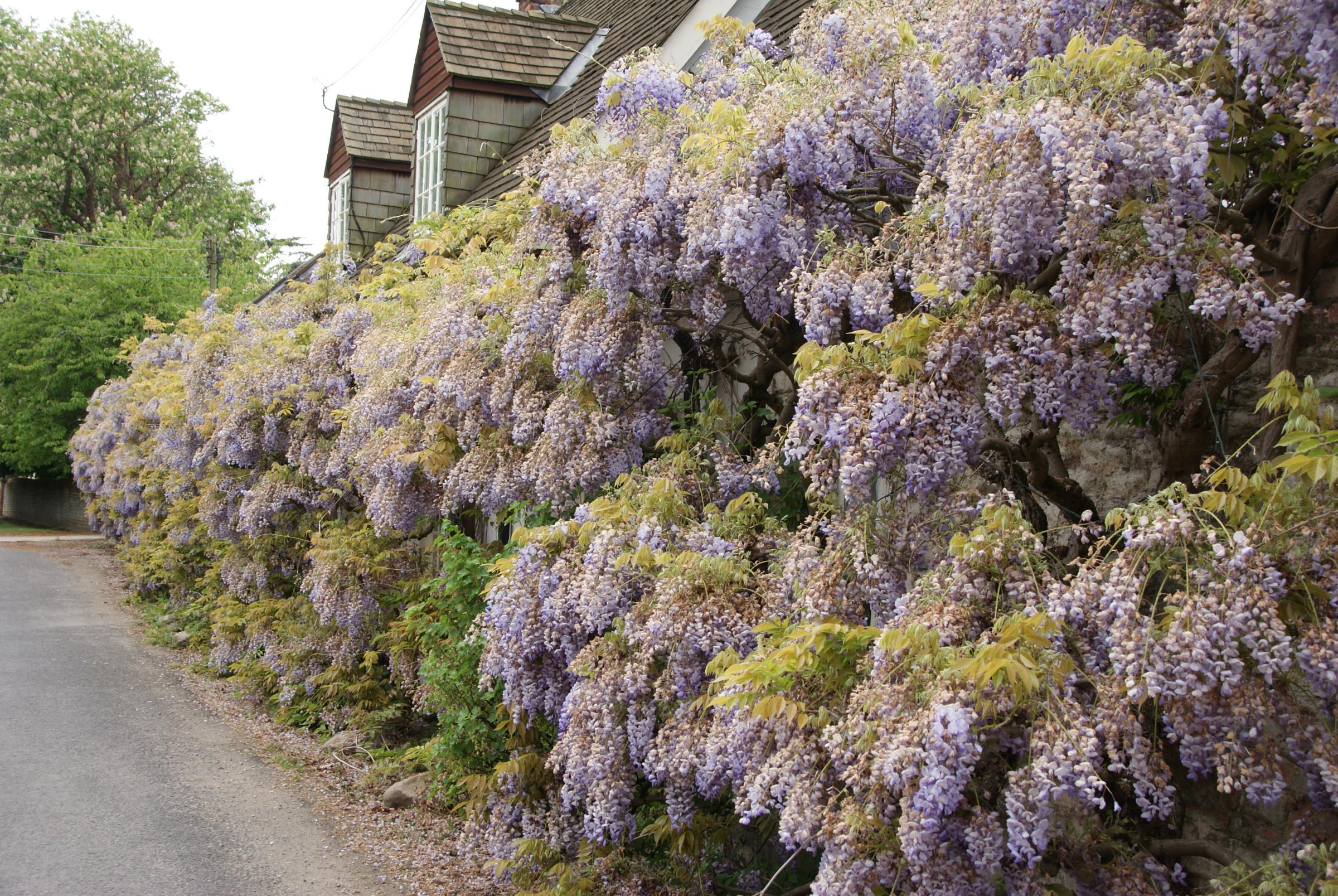 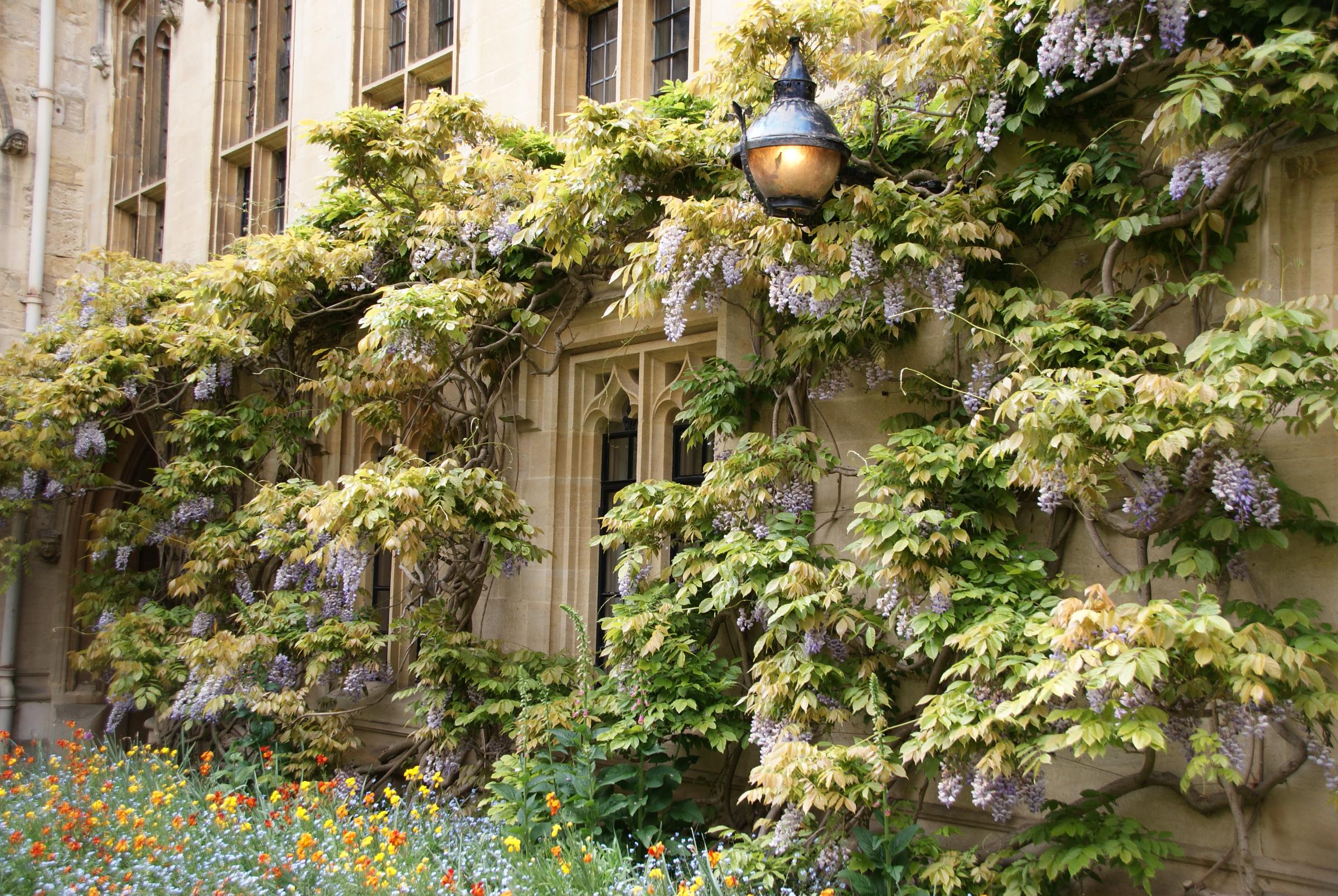 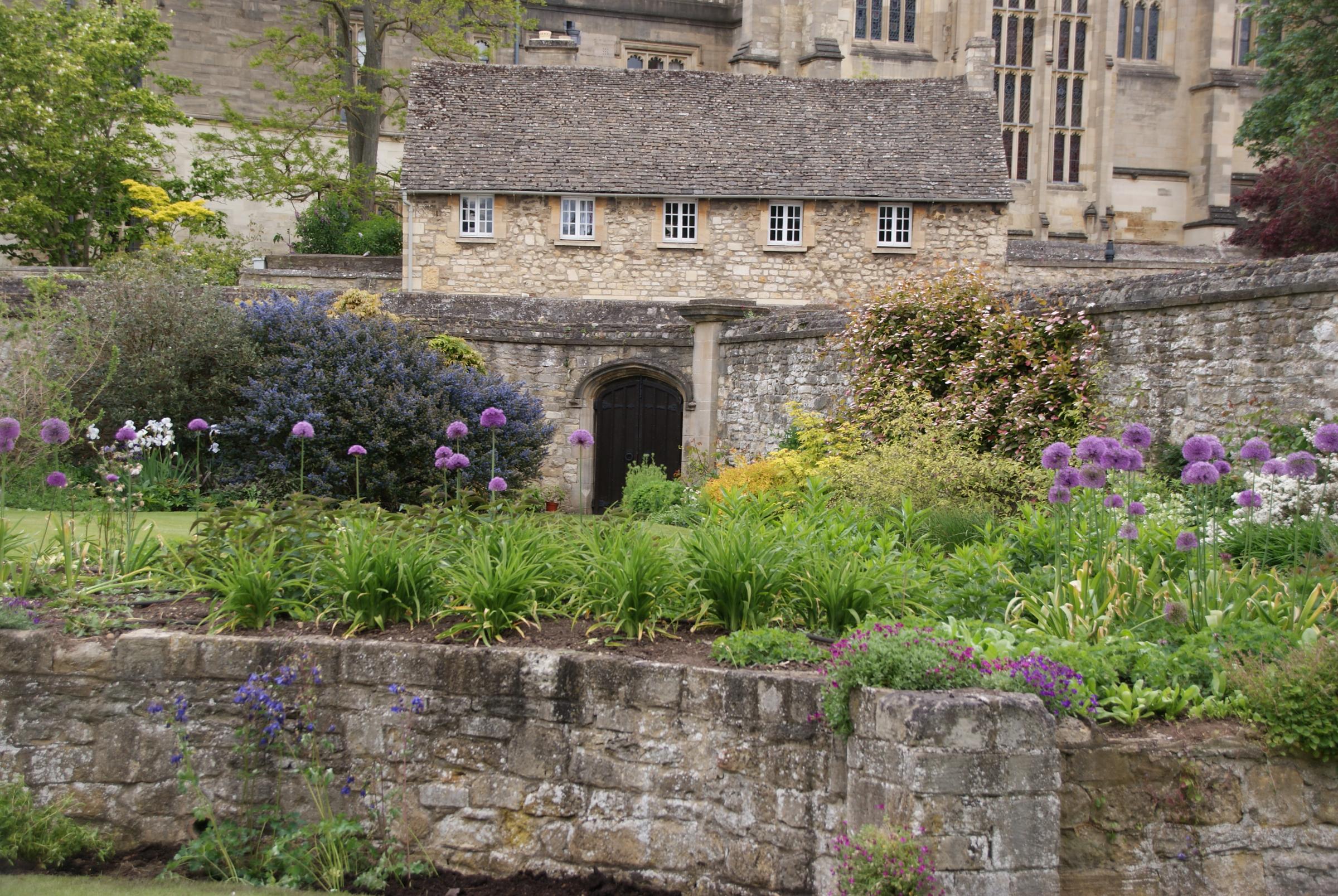 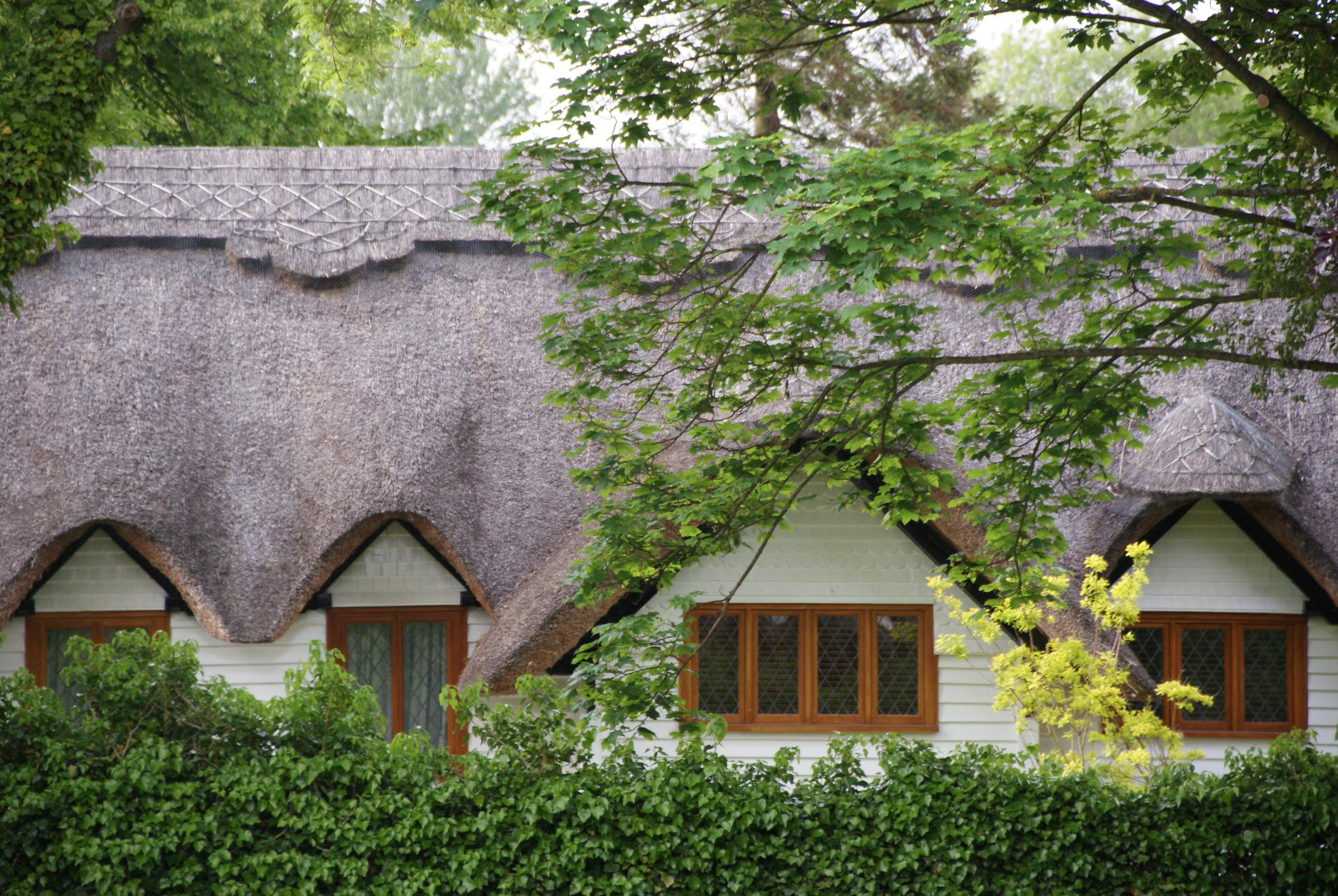 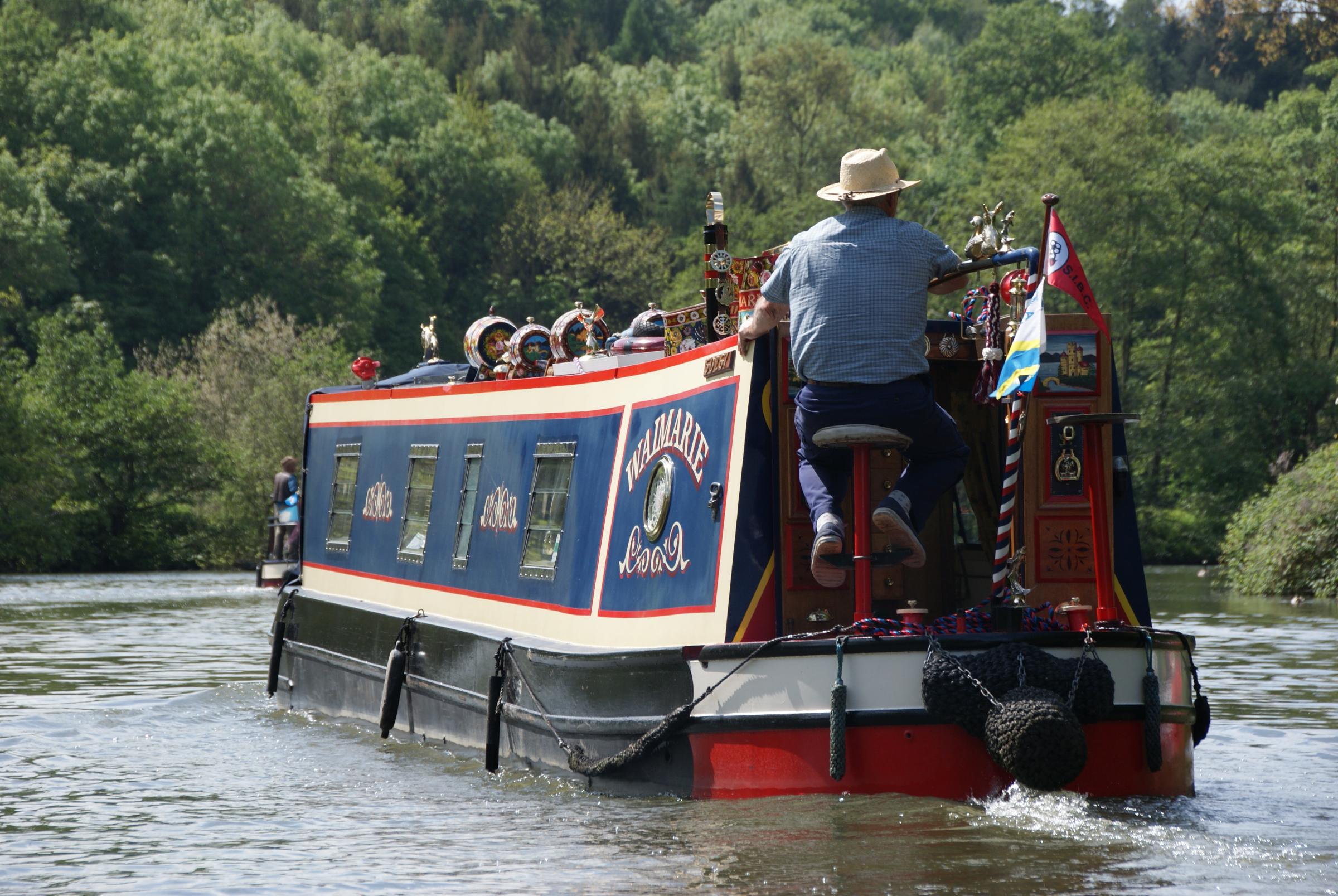 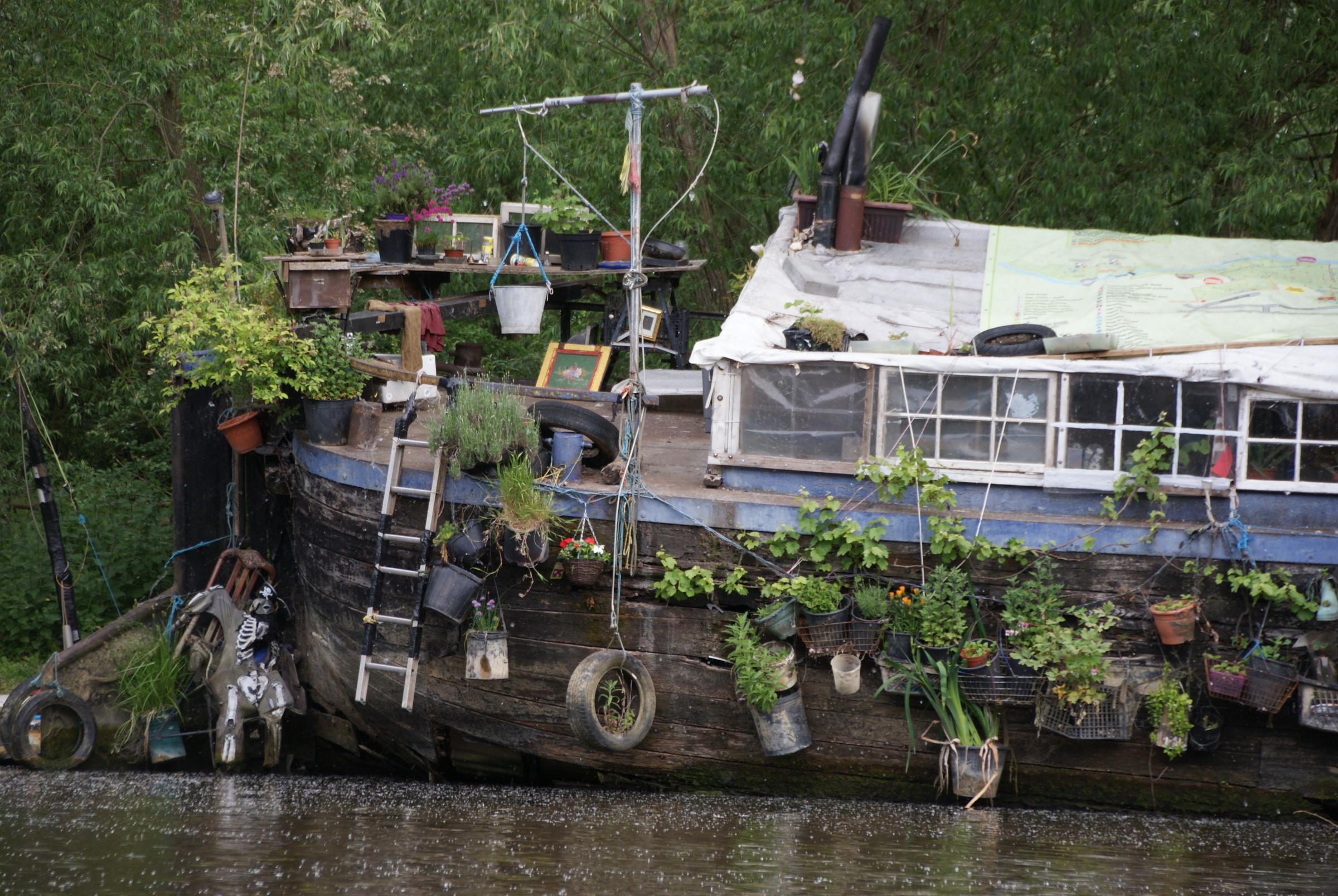 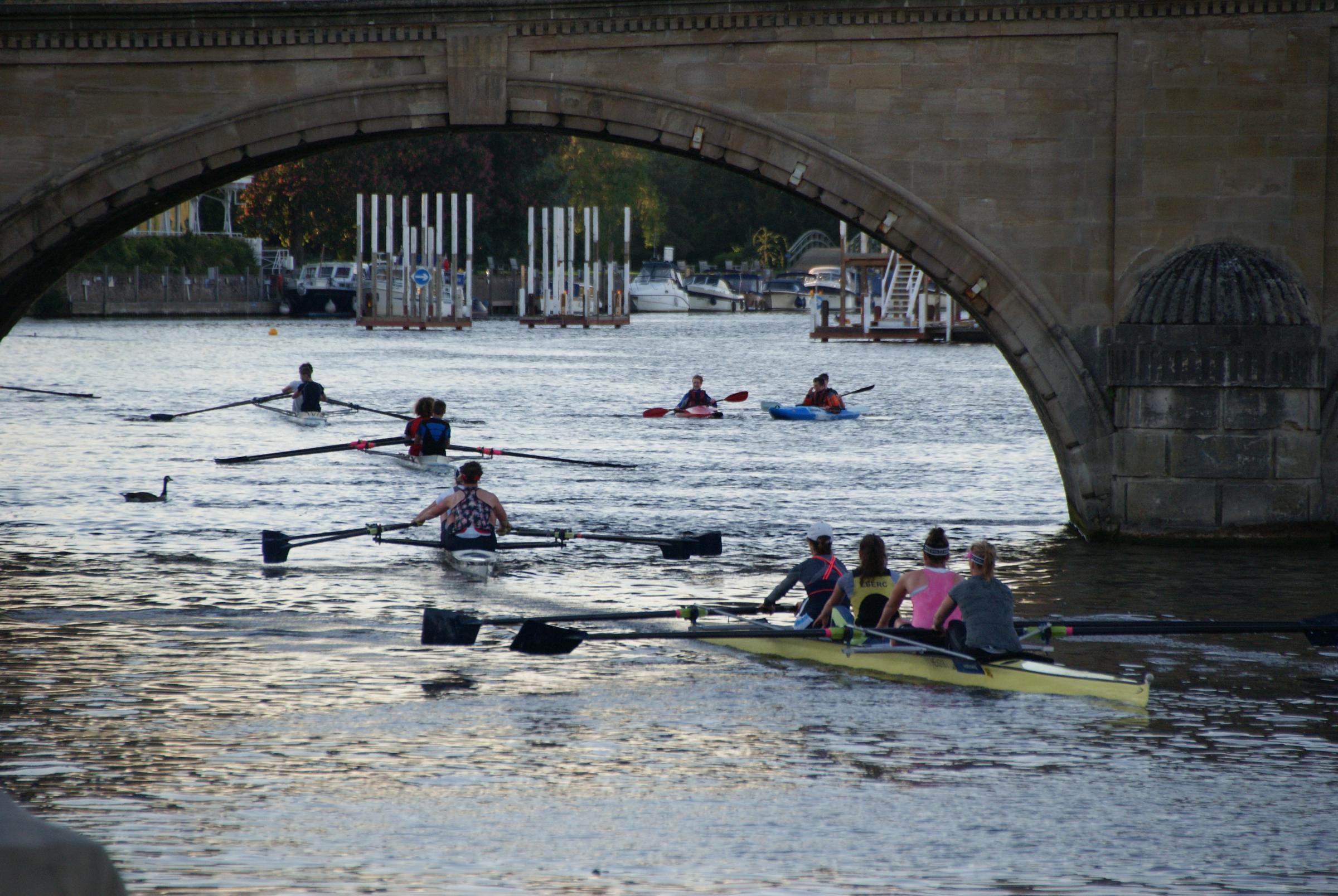 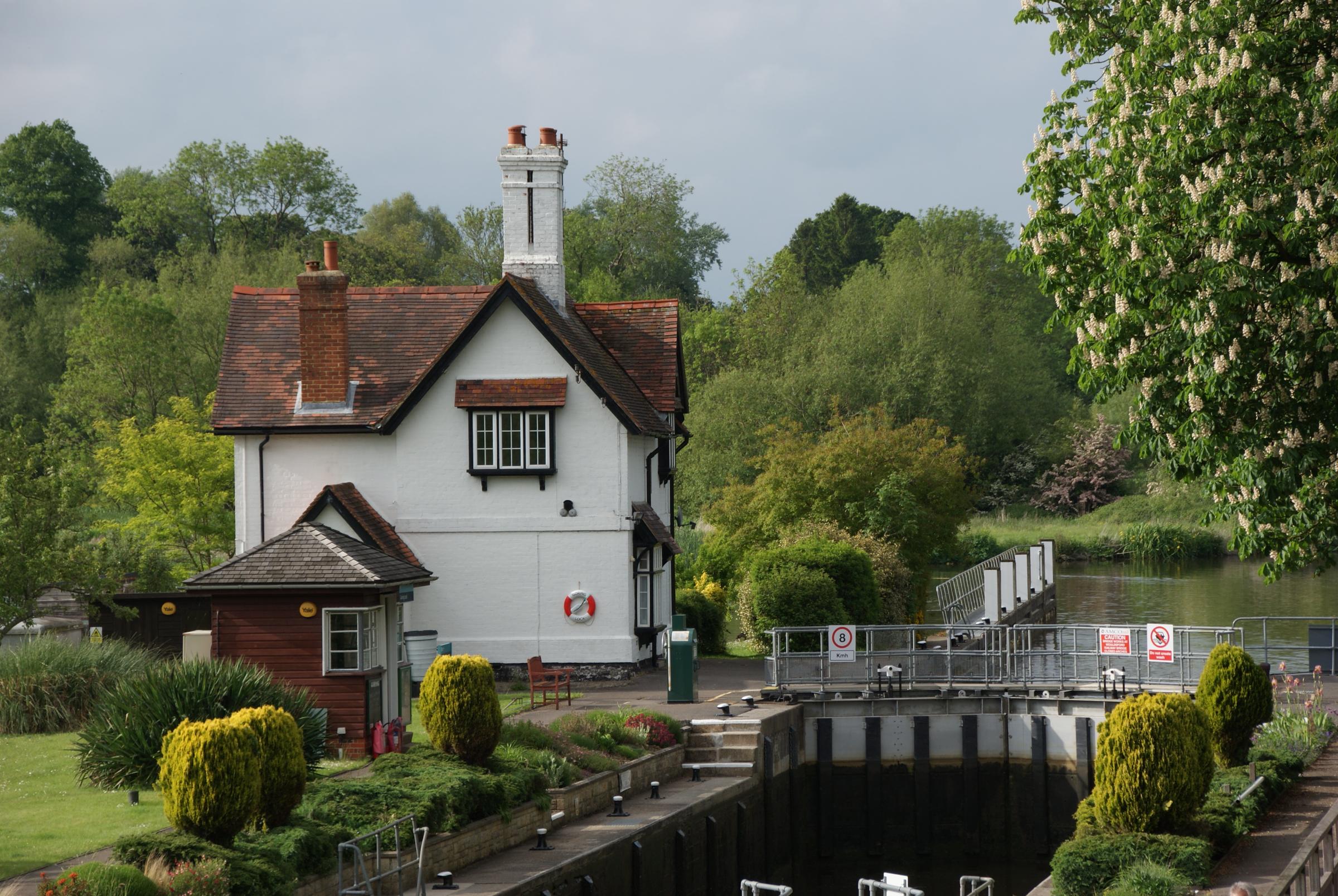 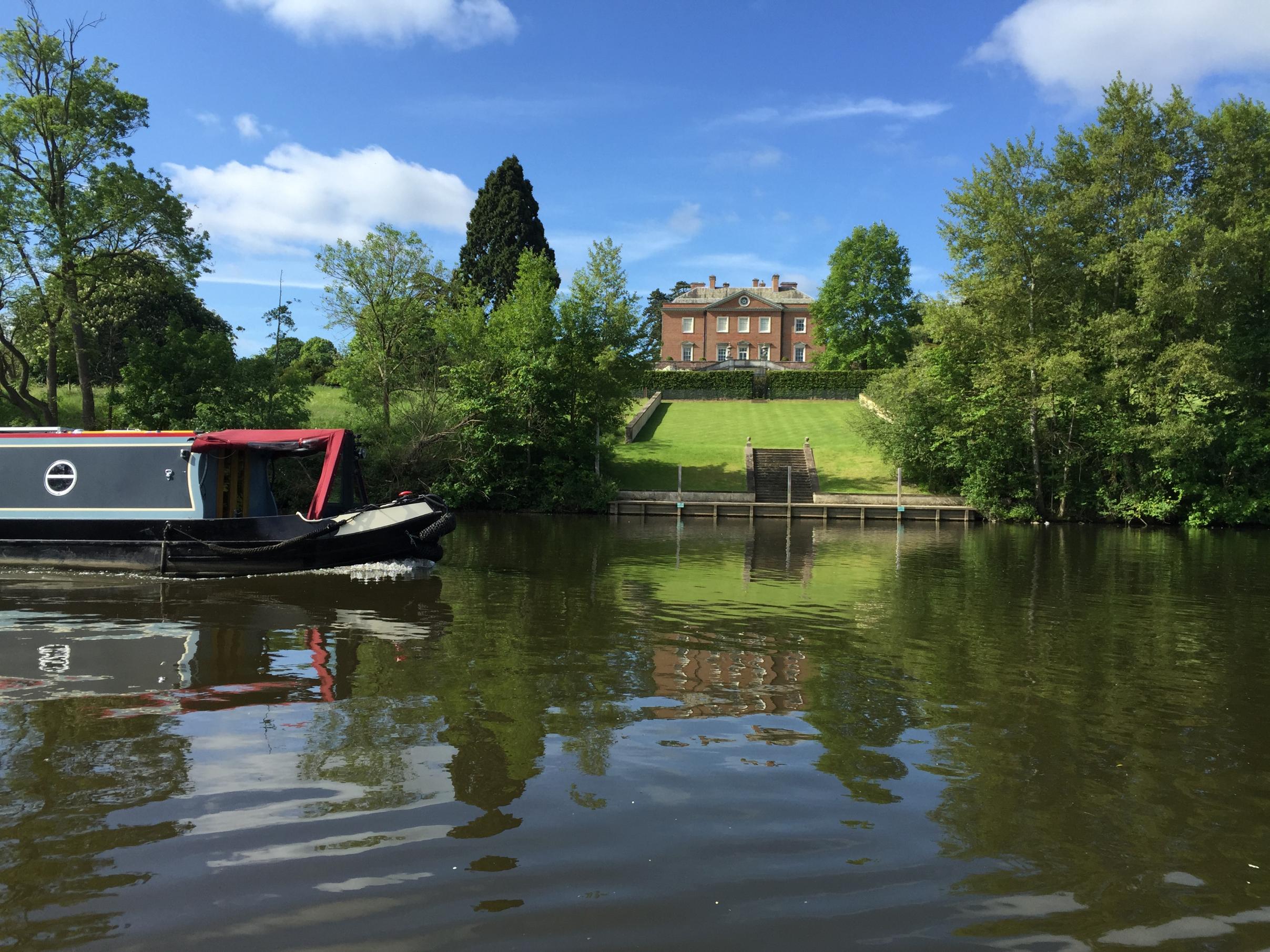 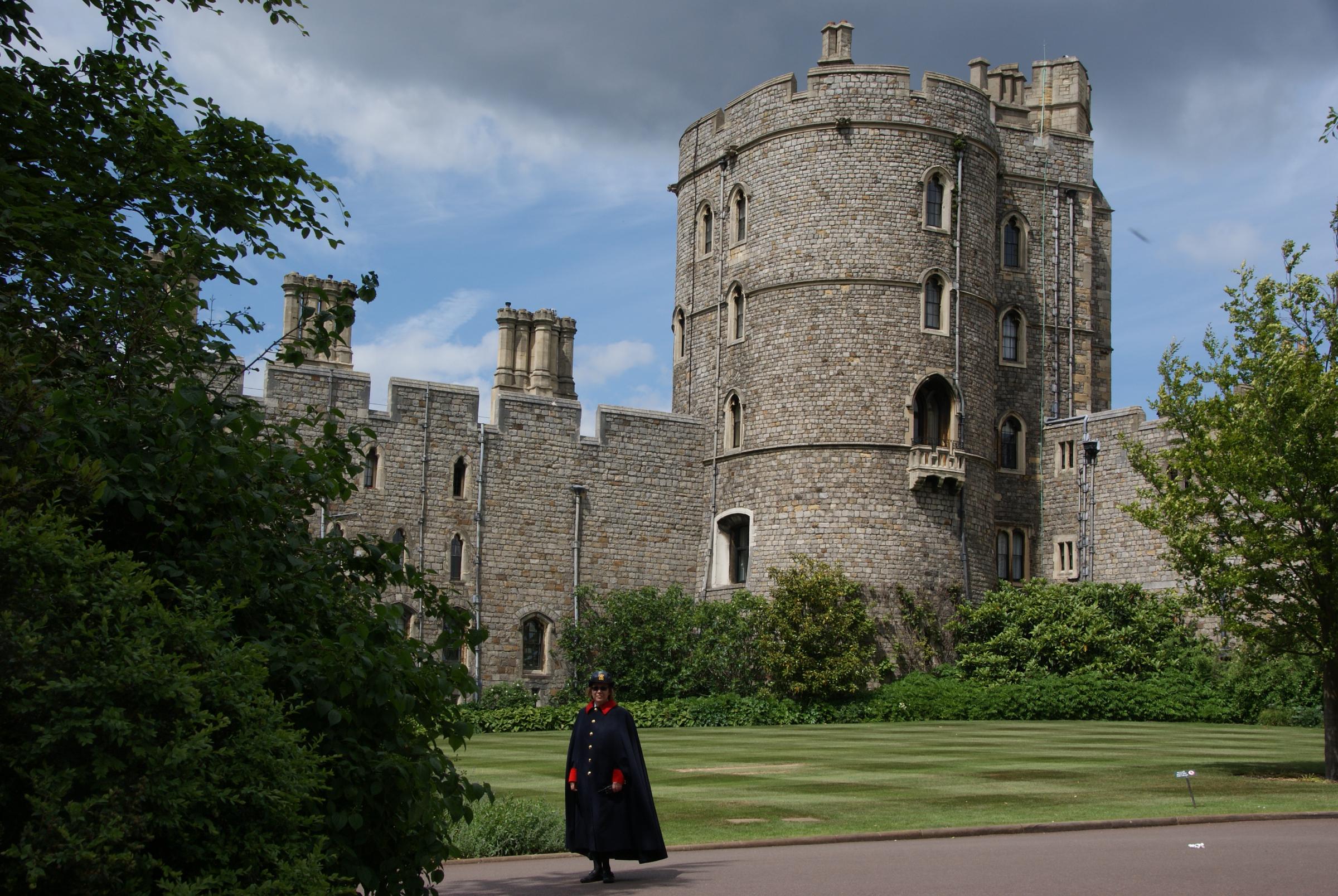 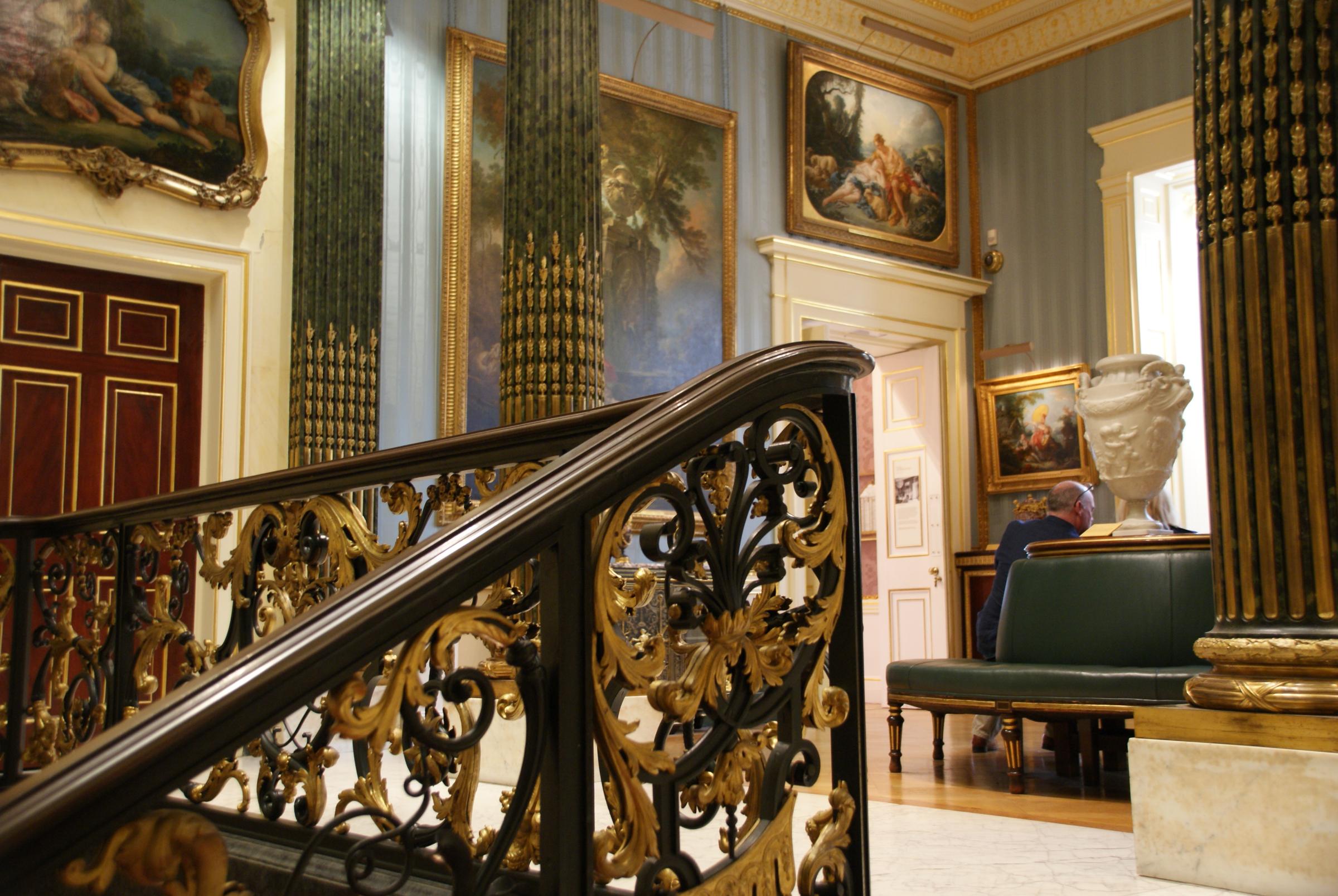 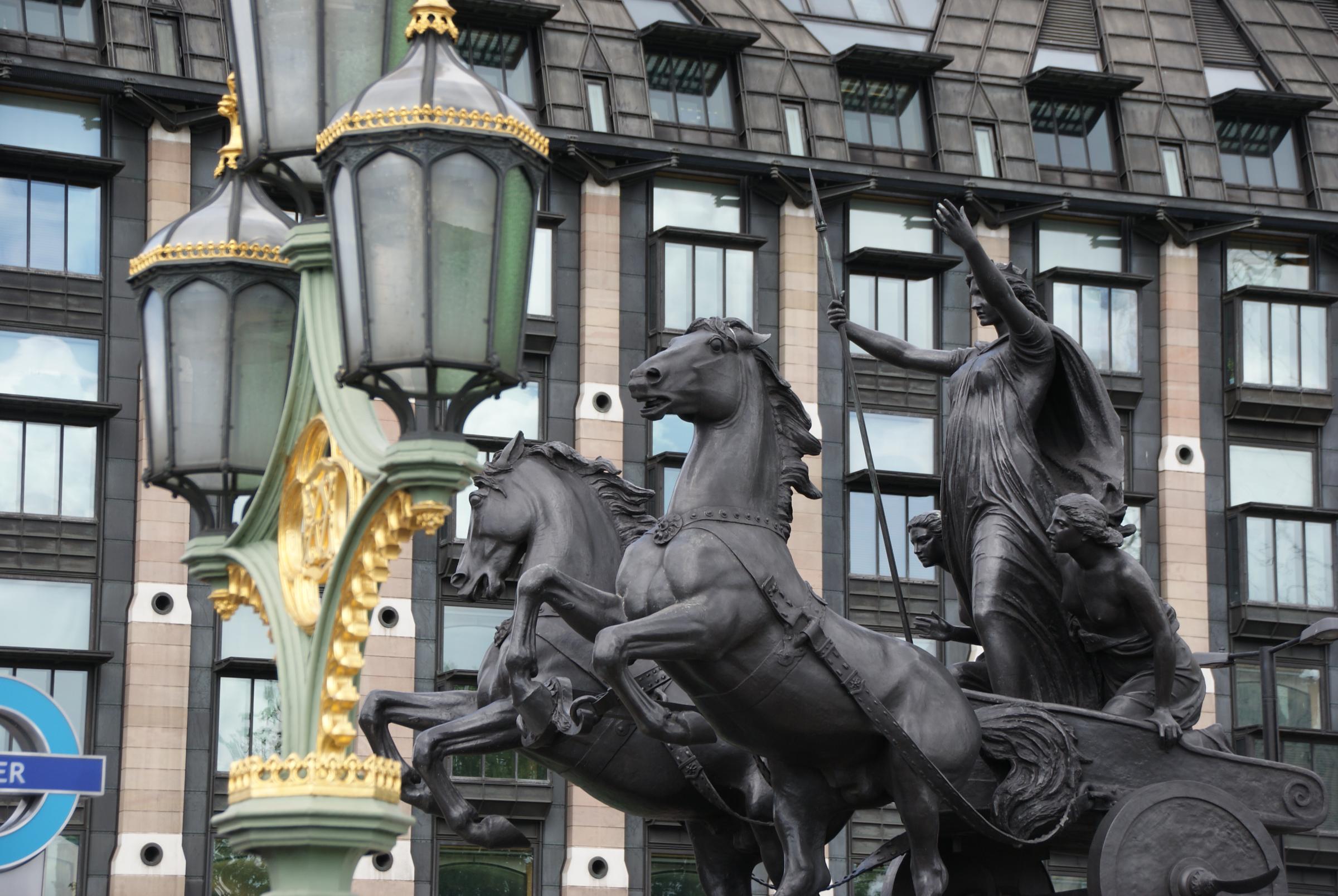 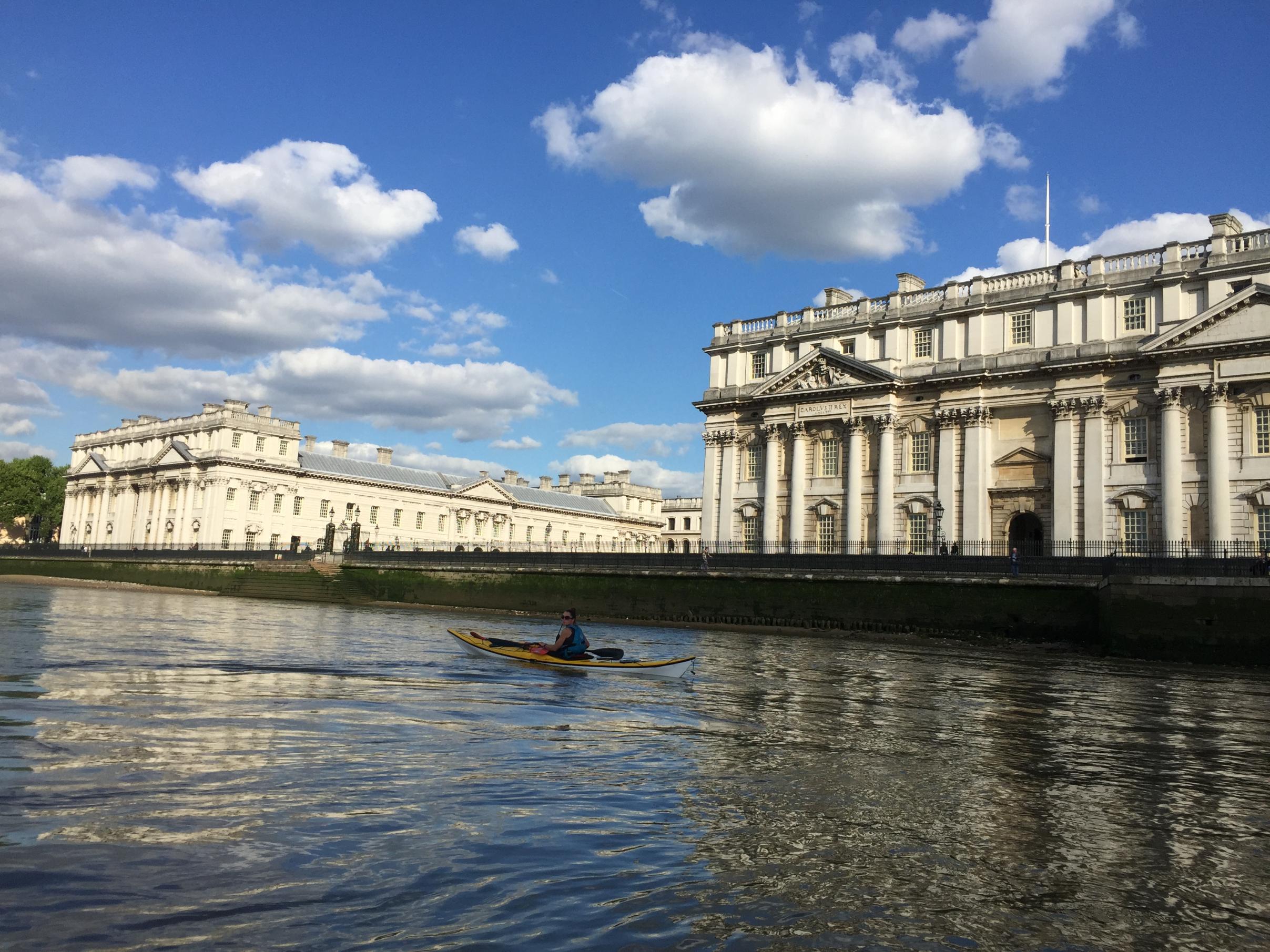