Maiden Voyage to BWCA
by tdaubee

Trip Type: Paddling Canoe
Entry Date: 05/27/2017
Entry & Exit Point: Farm Lake (EP 31)
Number of Days: 4
Group Size: 2
Trip Introduction:
This was our first trip to the BWCA. It was a couples trip, my boyfriend (age 32) and me (25). We did a 4 day 3 night adventure on a relatively easy trip from entry 31 to 32.
Discuss Trip: View Discussion Thread (7 messages)
Day 1 of 4
Saturday, May 27, 2017 I am happy to be writing this trip report. Ryan (my boyfriend) and I entered BWCA at entry point 31 on Saturday, May 27th. Saturday, was a beautiful day the temperatures lingered in the upper 60’s maybe even 70’s and the sun was out. We paddled across Farm Lake and entered the BWCA. We took a small portage to an extension of Farm Lake (which I believe is part of the N. Kiwishiwi River as well). Anyway, once we completed our first portage, we were welcomed by a Loon. I had hoped that I would get close enough to a Loon for a nice photo as I had my professional camera with me. Little did I know that we would get followed by this Loon from portage to portage. This loon was odd, he would come up behind the canoe and then dive underneath of it and emerge feet from the front of the canoe. He did this over and over as we paddled to our next portage. He rarely got more than 10 yards from our canoe. He even went as far to peck at the bottom of the canoe while he was under water. I was able to get some great photos of him as well as some video. Our outfitter mentioned he may have had a nest nearby and that is why he was acting that way? Not sure. It was a cool experience but we didn’t get any fishing done during that time, afraid we would snag the loon! We took the long portage into Clear Lake where we were planning on camping for two nights. We found our campsite and set up camp and had some jerky and trail mix for lunch. In the afternoon we tried fishing Clear Lake but with no success decided to go back to camp as the wind picked up significantly in the afternoon. We fell asleep early and without knowing what was going on in the outside of the tent, I missed the awesome Northern Lights Show (I’ve never seen them before so to say I was disappointed is an understatement). 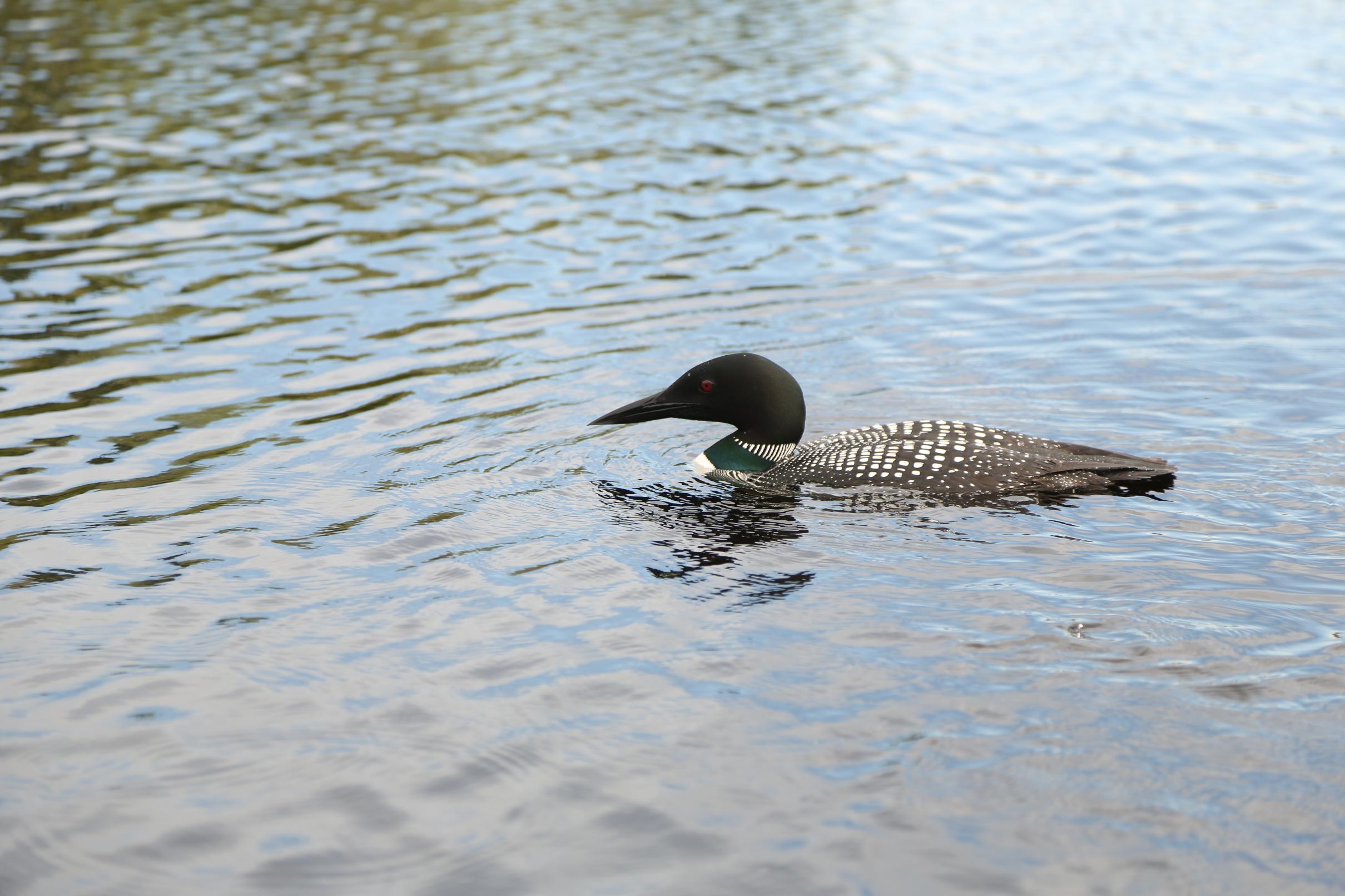 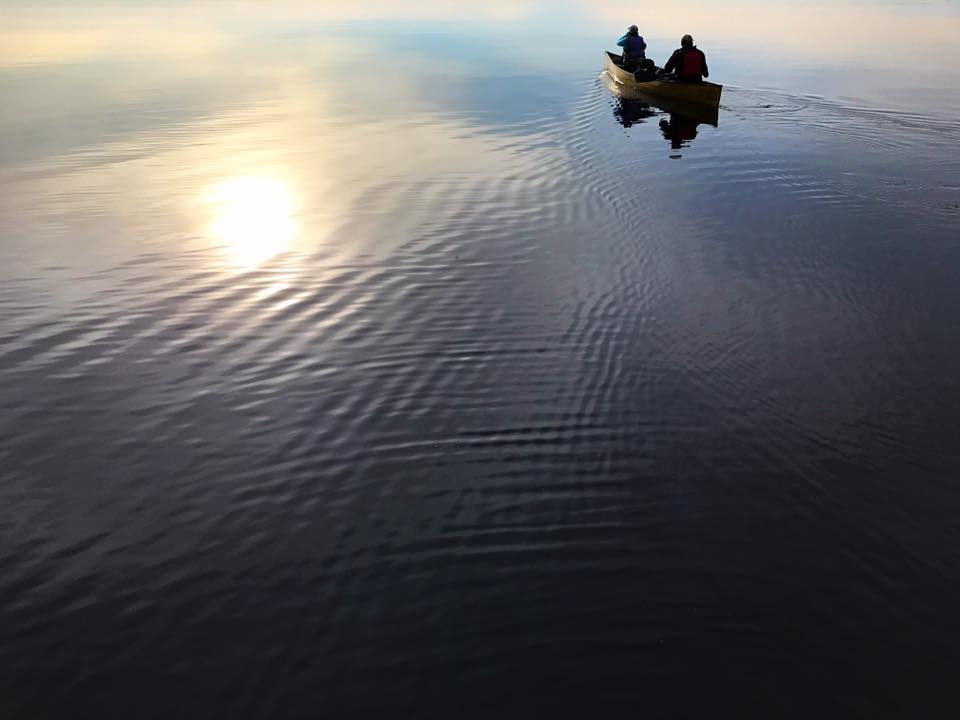