Trip Type: Hiking
Entry Date: 09/15/2017
Entry & Exit Point: Other
Number of Days: 3
Group Size: 1
Trip Introduction:
Two and a half days, lots of fresh signs of trail clearing, lots of thunderstorms, rough trail well worth the effort.
Discuss Trip: View Discussion Thread (3 messages)
Report
I just solo hiked the Sioux Hustler Trail. It was a great time. I did it in 2 and a half days. Backpacking in the BWCAW is a different experience, and if you're like me you'll enjoy seeing the forest up close and personal. I went in Friday morning and come out on Sunday. Three days is a good amount. Four would be good for people who don't want to push it to hard. The trail was a lot clearer than its notoriously unmaintained rep. Two crews have been in this year already. The first day I went 13 miles up to Pageant lake. Trail has mostly been cleared few new trees down on the trail from a storm on the fourteenth. Pageant lake is really cool. It has black spruce and jack pine and lots of moss on the ground, it has a real Boreal feel to it. Several thunderstorms came through at night with lots of rain and lightning. Did not get rained on much more than a drizzle during the day in or for the rest of the trip. The eastern part of the loop is rough. Not too many trees down, brushy in many spots. It is rough in because it is really rocky and lots of up and downs. The trail goes through an old growth white pine area on the northeast side of hustler lake. The trail after Agawato goes up and over several hills pretty quick but you are rewarded with nice views. The views will be better later in the fall. The trail along little shell is really cool. The campsite on shell was taken so I camped 150 feet off the trail in a grove of cedars.I made it to shell lake around 4.  Sunday morning I skipped cooking and ate bars on my way out. With an early start I was back at the trail head by 11 o'clock.Overall the trip was good work out, my feet and shoulders are tired. Would like to do again counterclockwise to get the hard part from Shell to Agawato out of the way early in the day. Hope this is helpful to anyone wanting to hike it. 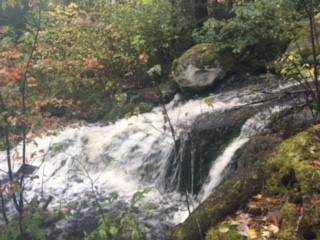 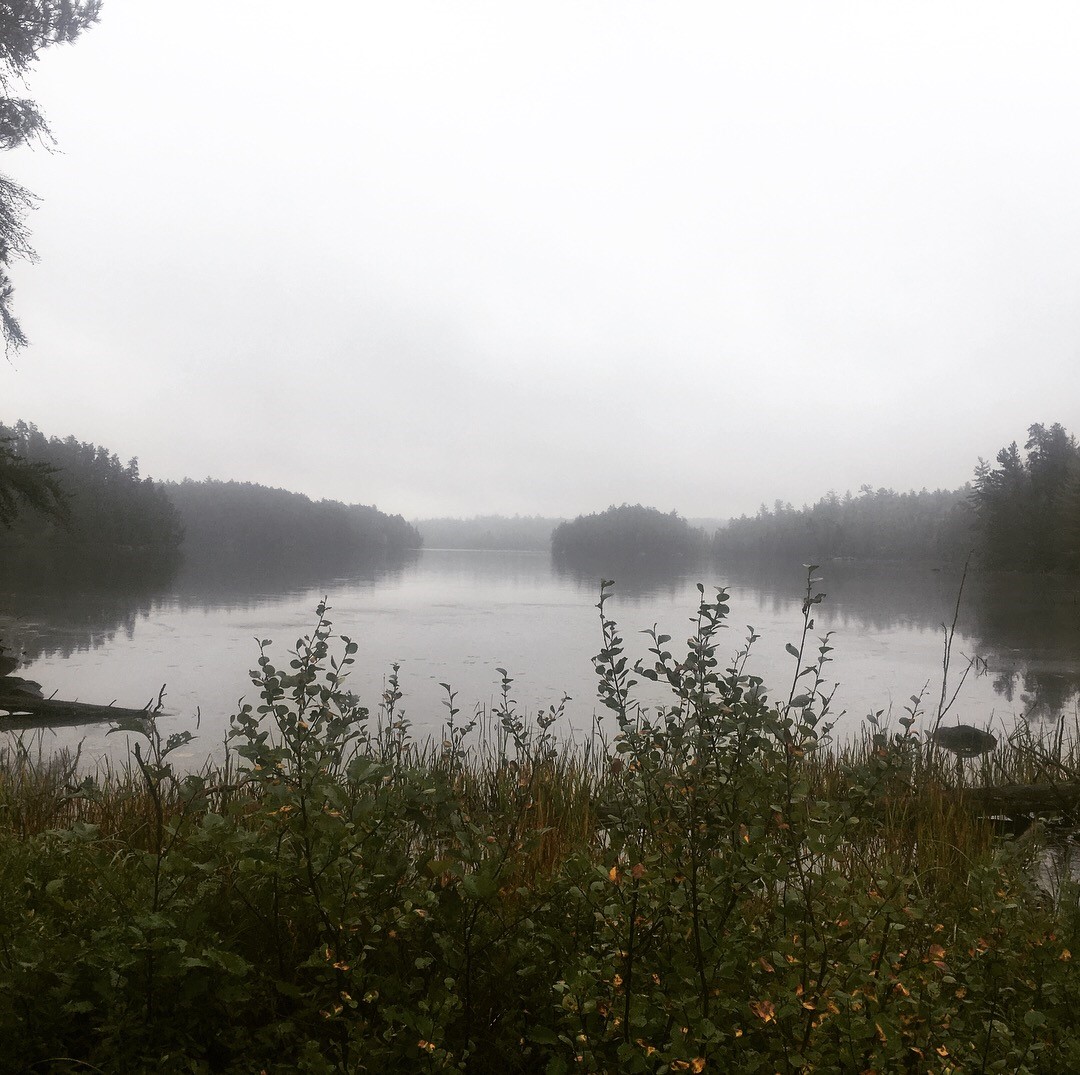 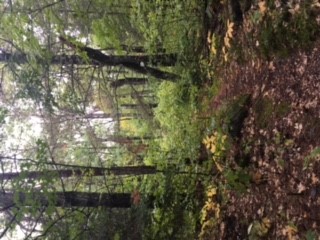