Trip Type: Paddling Canoe
Entry Date: 09/17/2017
Entry & Exit Point: Mudro Lake (restricted--no camping on Horse Lake) (EP 22)
Number of Days: 5
Group Size: 4
Trip Introduction:
Expedition to Bunggee lake in the sundial pma
Discuss Trip: View Discussion Thread (3 messages)
Report
Upon reaching Beartrap lake on the first day, we discovered that the walleye fishing on the lake was on the decline. After the second day we realized that the abundant 18"-20" walleye seemed to have been replaced by a numerous 1-2 pound northern population. Or perhaps they just weren't biting. Either way we decided to embark on an adventure that sounded easy enough. Head to Thunder Lake and simply walk 1/2 mile through the woods and find what would hopefully turn out to be a glory hole of possible perch or sunfish known as Bunggee lake. This was risky as we knew full well it could be a lake absent of fish as there is no information on it. We figured it was worth a try; just a 20-30 minute walk, right?...   The next day we got off to a late start. Using a compass and an unreliable cell location to navigate we embarked from the north end of Thunder. It soon became apparent that this was no easy stroll. Many fallen trees, thick underbrush, swamps, and mosquitos despite being late September slowed our journey. In our confidence we pushed on rarely checking our location. A swamp steered us to the west. After an hour we figured we should be close. Upon a quick check we realized we went way too far west and did not have the time to reach the lake and return by sunset. Retreating in defeat, we backtracked to Thunder.   Tired, hungry, demoralized, and covered in bug bites we vowed to return the next day. We left the adult libations alone that night and got up at a decent time. We reentered the deep dark woods being more careful and using the compass more frequently. The woods were full of signs of flora/fauna of all kinds. Mountains of moose and bear poop everywhere. wolf poop and giant chanterelles. After about an hour and a half of crashing through brush and hopping over fallen trees we were within 100 feet of the lake according to the location of the phone. It wasn't there! possibly a beaver dam had drained and it was no longer a lake? We marched a little farther and as the woods were so thick we nearly fell headlong off a cliff into the lake before we discovered it. What a rewarding sight! A remote lake beneath a gorgeous blue sky. Wasting no time, I casted a worm with at a 10' depth with a bobber. It did not touch the bottom! Perhaps there will be fish. Nothing happened. The lake was deep and large enough to avoid a winterkill, so where are the fish? Upon further investigation, we noticed 4" perch and northern following our lures and bait. The lake was eerily devoid of vegetation. There must have been at least a partial winterkill after all. We did not talk much on the walk back. After this conclusion, we decided not to make the planned journey to Sineeg Lake the following day due to the challenge of the bushwack and Sineeg was more than twice as far. It was an interesting journey, but I would not recommend it unless you want to see one of the most unvisited lakes in the BWCA with no fish.  We reasoned that if you come to the boundary waters only for fishing you can be disappointed. There is better fishing if you drive for 14 hours and fish from a boat in one of those lakes in Canada. The boundary waters, however, is about more than just fishing. 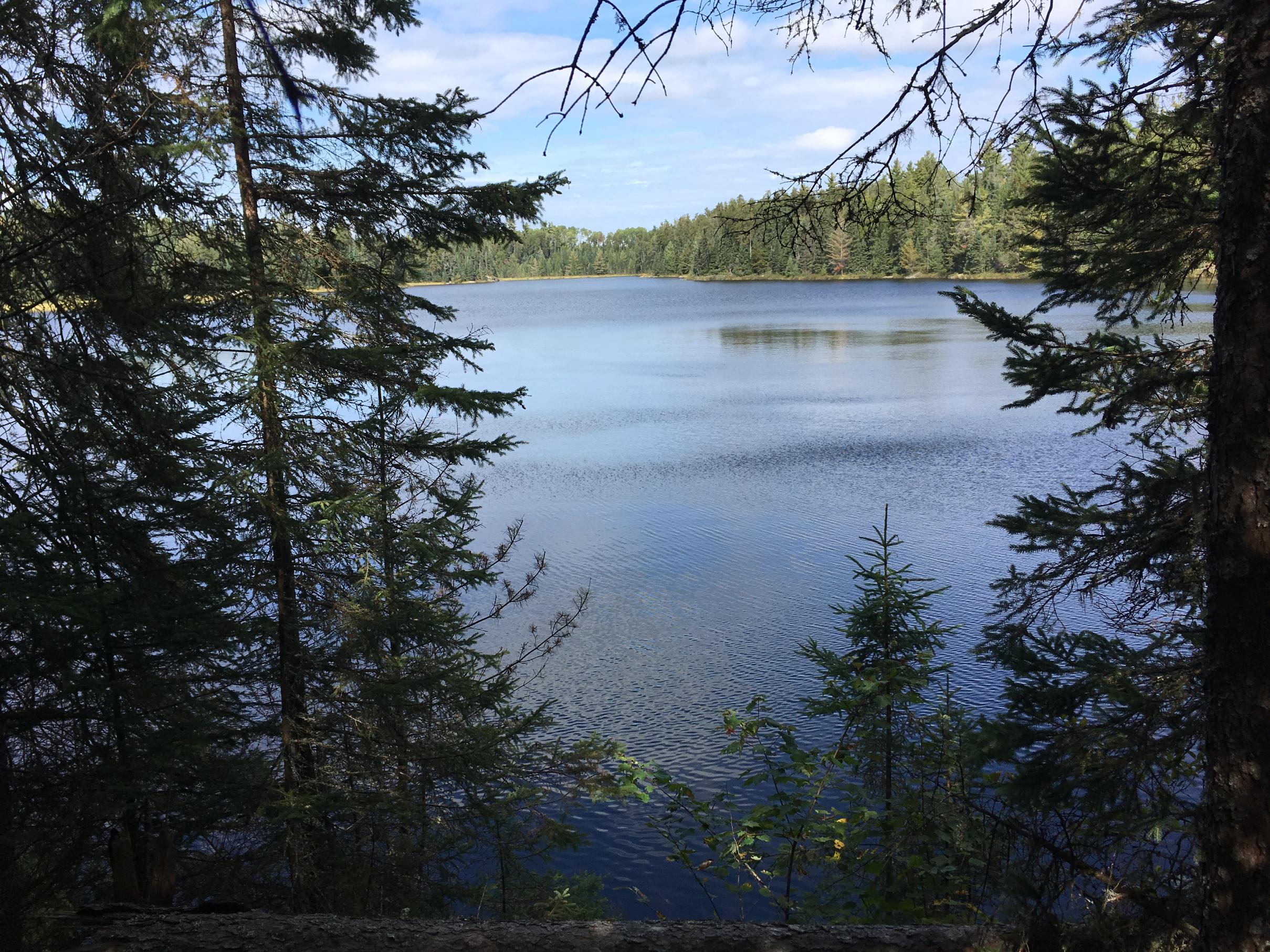 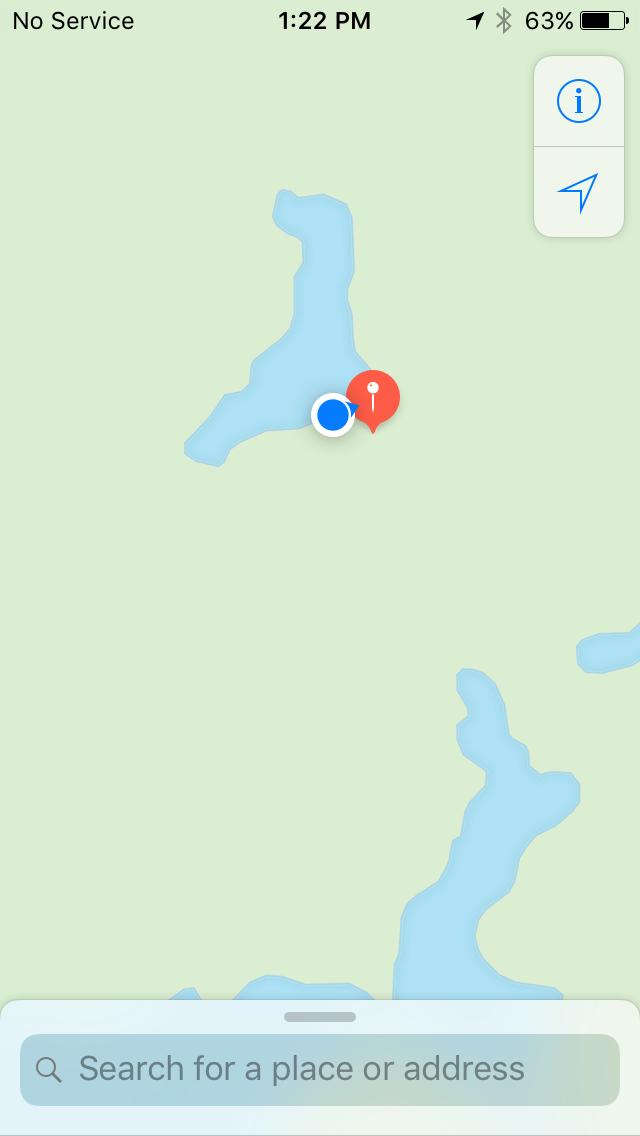 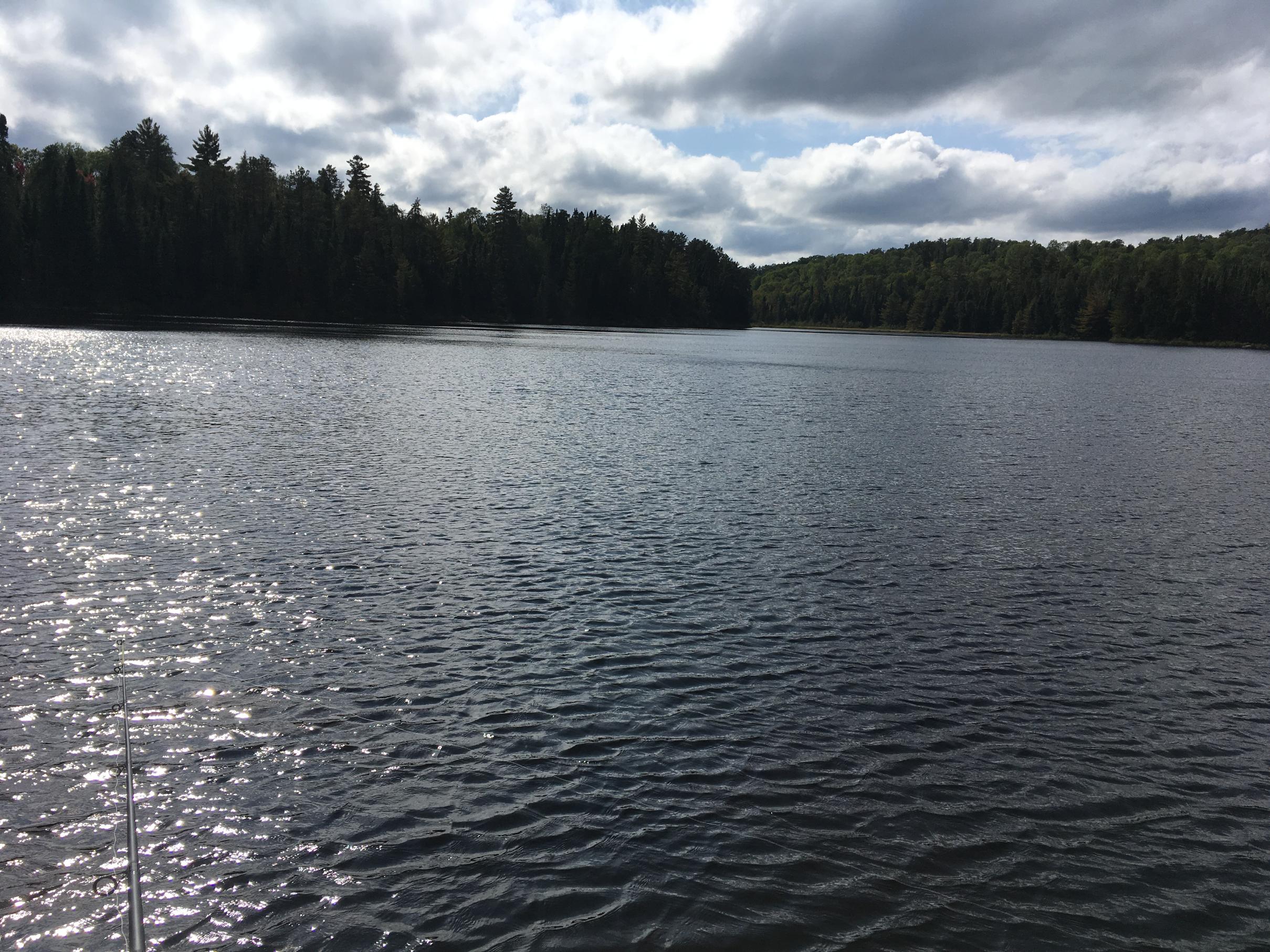