Sawbill to Lake One, Across the Center of the BWCA
by TominMpls

We got up kind of early, had hotel breakfast, and started our logistics day. Not knowing what Sawbill Campground would be like, but knowing that I hate getting my tripping gear all unpacked before the trip even starts, I'd scheduled a shuttle pick-up as late as seemed reasonable, 4:00, with the plan that we'd have a late lunch just before the shuttle pickup, and then not eat again until the next morning. So we had lots of time to look around Ely on what turned out to be a cloudy, and then rainy, day.

We picked up the permit early at the Kawishiwi ranger station, which was quick and uneventful. They reminded us of all the rules - again - but didn't have us watch the video yet again, and we were out. We looked around the surplus store and then decided to bowl for a while at the Ely Bowling Center - first time I've manually scored bowling in probably a decade, but it was good fun. We had Bucky Burgers at the Ely Steakhouse and headed to the Lake One entry. 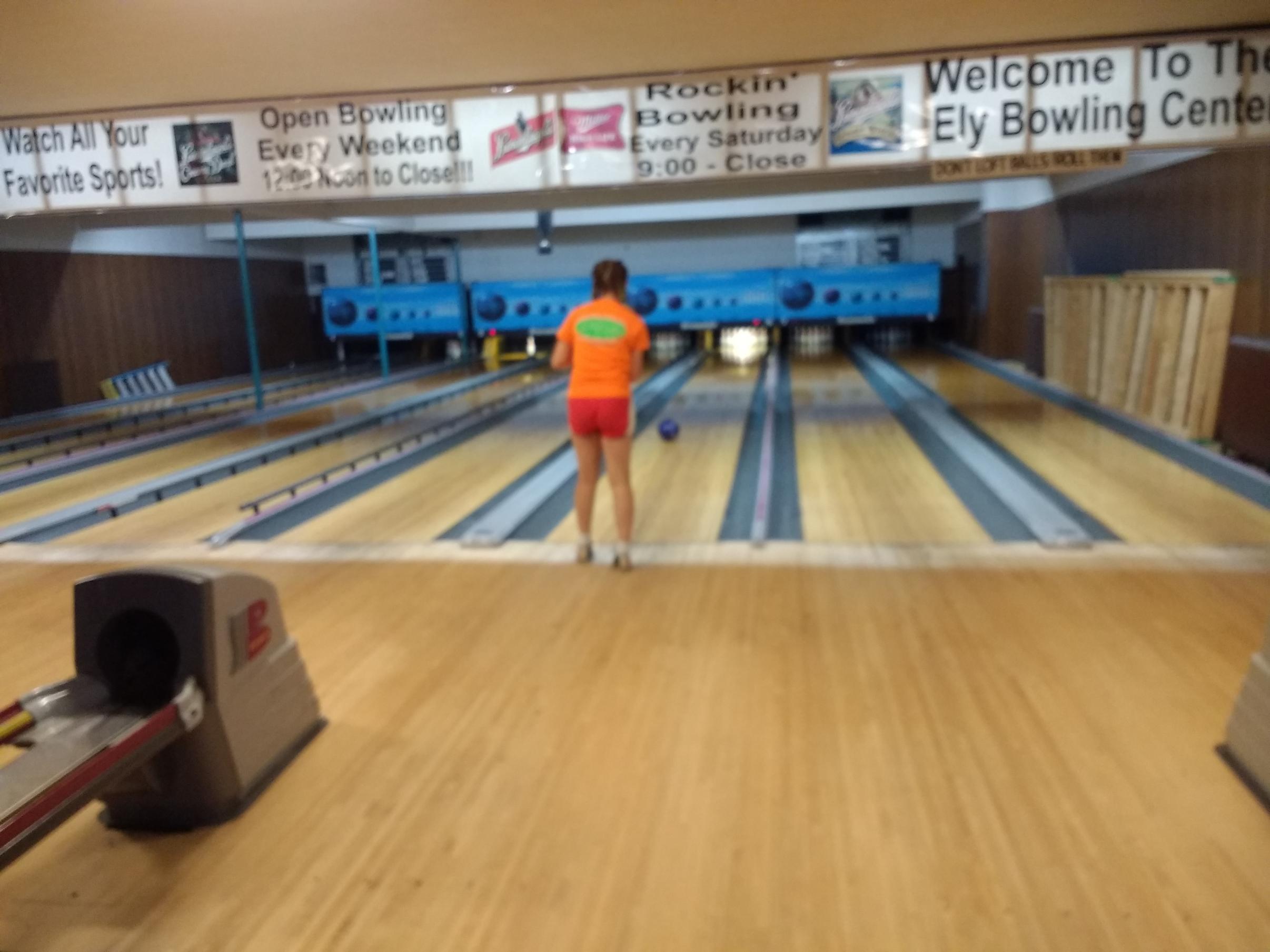 I hadn't been to a Fernberg Road entry in fifteen years and M has never been to one, so I'd forgotten how quick and easy they are compared to the Echo Trail entries. We got to Lake One about forty minutes early, in a substantial rain, and thought we'd be sitting for a while, but it turned out that the outfitter had the same experience, so Bill and Claire from Sawbill were loading our canoe onto their truck about 3:30 for the drive to Sawbill. Bill, the former owner of the outfitter, had a wealth of knowledge both about our trip route and about the region in general, and his forest road route between the two EPs was much shorter than I'd planned it to take. Claire, a recent college graduate employee of the outfitter, was taking advantage of our shuttle to get her own car shuttled to the same exit, for a trip she was taking with a friend between the same two entries. Inspired by our plan (and our rather expensive shuttle), she was planning a more aggressive four-day trip, using the Louse River route instead of the Lady Chain route we were using to get from Sawbill to Malberg.

Though it had been raining hard for most of the drive, we arrived at the outfitter just as the clouds were lifting and the rain was little more than a drizzle as we unloaded our gear to a site. Bill suggested a different (available) site from the one I'd reserved back in January, so we dropped our stuff at his recommended site and walked back to the outfitter office to pay for the shuttle and check in. We also bought some ramen, candy, a beer and a soda, and headed back to our site, the sun breaking through the clouds for a beautiful evening. The campground host yelled at us for being at the wrong site (not our fault!), but other than that it was a perfect evening at a surprisingly nice forest service campground. 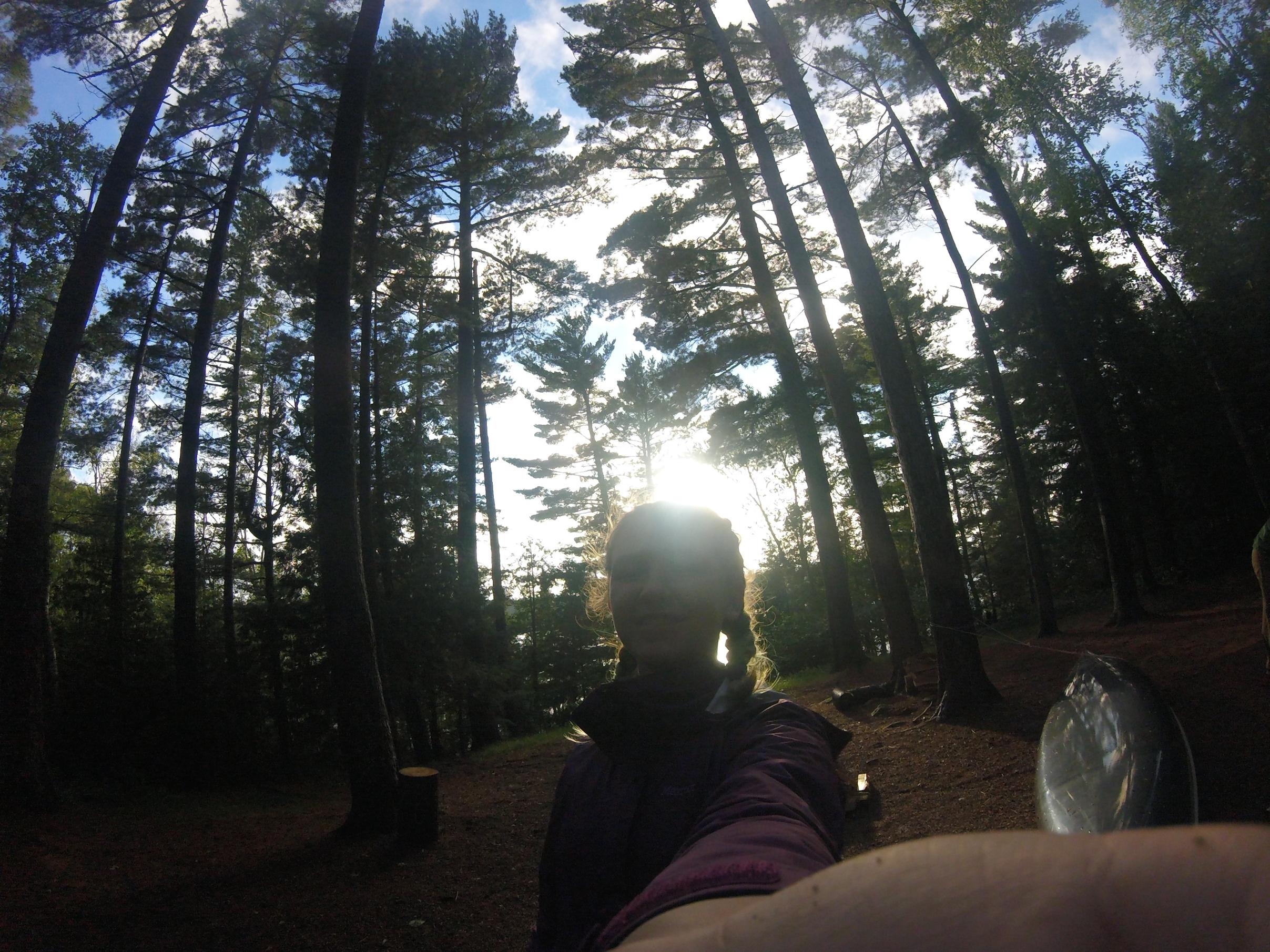