Poplar to Gaskin and Meeds
by naturboy12

Trip Type: Paddling Canoe
Entry Date: 08/05/2018
Entry & Exit Point: Lizz and Swamp Lakes (EP 47)
Number of Days: 6
Group Size: 3
Trip Introduction:
The summer of 2018 has the B.I.G. L.I.A.R.S. headed back to the eastern Boundary Waters. We decided a little easier trip, with a chance for some exploration and bushwacking would make a nice change from some longer, tougher trips the last couple of years. I have already posted on this site in detail about a few of the events of this trip, but have included that information here as well.
Discuss Trip: View Discussion Thread (9 messages)
Day 1 of 6
Sunday, August 05, 2018

After spending our Saturday afternoon wandering the rainy streets of Grand Marais and then sleeping at Flour Lake Campground along the Gunflint, we were up early and at the Poplar Lake landing around 6:30 AM. We got on the water quickly and paddled through Poplar, checking out the many cabins along the route as we headed towards the portage into Lizz Lake, where our Boundary Waters excursion would officially begin. We had our sights set on getting to Gaskin as quickly as possible, and hoped to snag one of the highly rated sites on the eastern side of the lake. Paddling through Lizz, Caribou, and Horseshoe was fairly uneventful, although we did get passed by a small group single portaging. When we arrived on Gaskin, we were a bit disappointed, as that group had taken our first choice campsite, and all others on that end of the lake were also full. We pushed to the west end of Gaskin, checking a couple sites along the way and ended up at #634, which turns out to be a pretty amazing campsite. Funny how things just work out sometimes.

We set up camp and quickly noticed all the moose sign around camp, including tracks, moose droppings, and some cedars that a bull moose had clearly had some sort of argument with. Judging by what we saw, the moose won that fight. We spent the afternoon and evening fishing areas around camp and trolling some of the deeper water and reefs we had passed over, and to our astonishment, we caught nothing. Well, we caught some 8" smallmouth bass, but that was it. We never count on fish on our entry day though, so it wasn't a big deal. We went to bed that night tired and ready to really figure out how to fish Gaskin over the next couple of days. 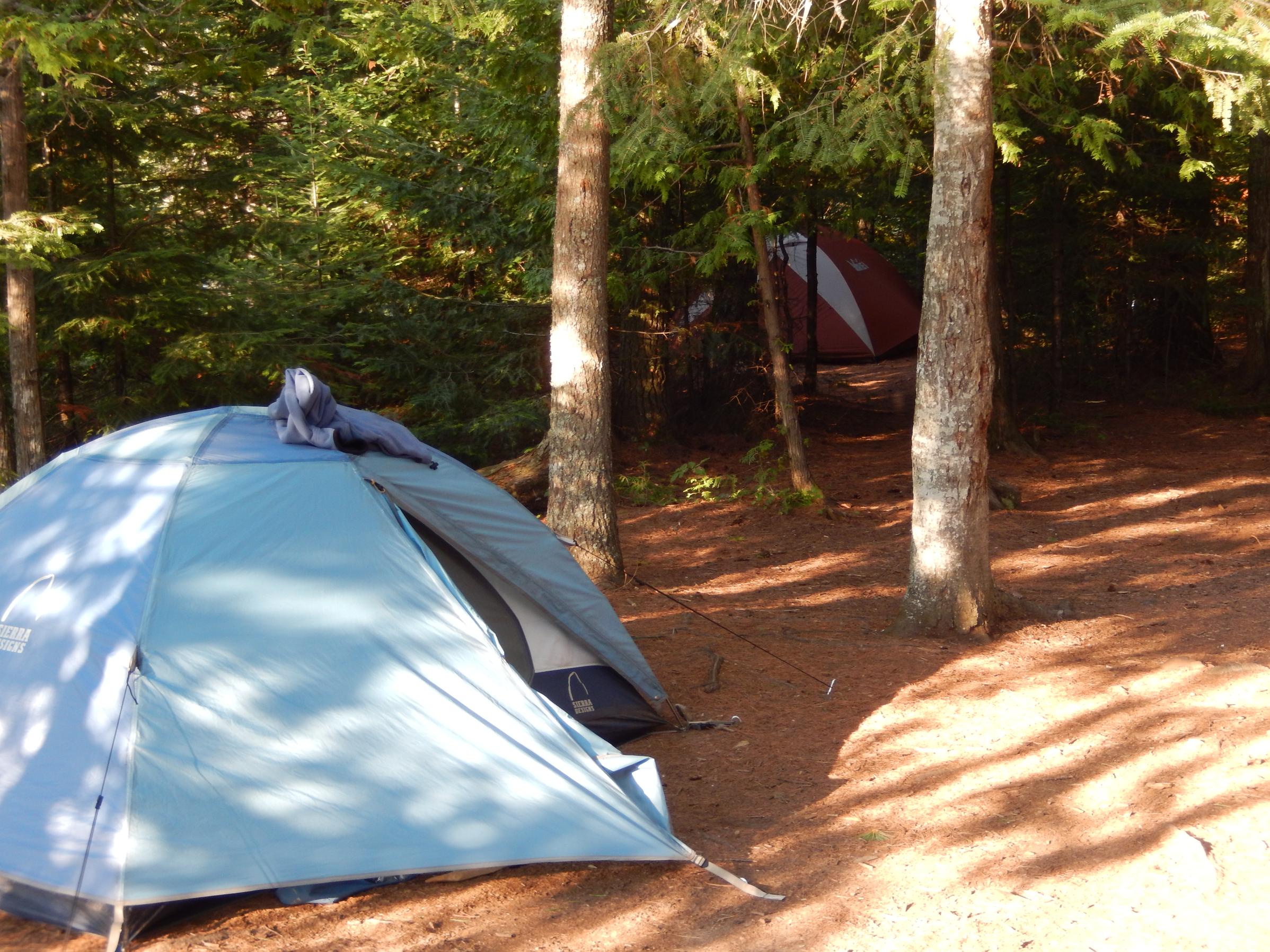 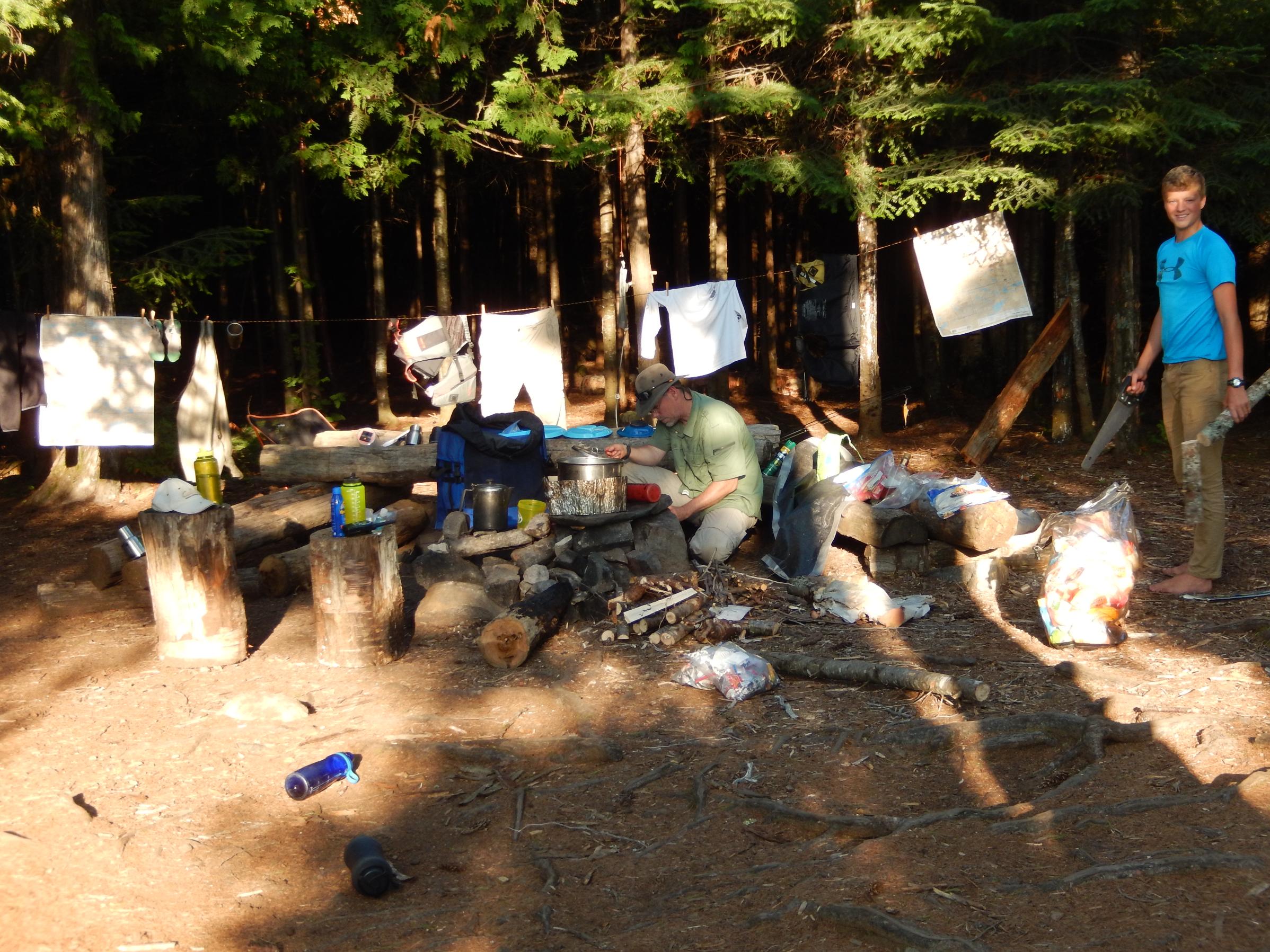