We took some first-timers to Knife/Cherry
by cyclones30

Trip Type: Paddling Canoe
Entry Date: 06/08/2019
Entry & Exit Point: Moose Lake (EP 25)
Number of Days: 8
Group Size: 4
Discuss Trip: View Discussion Thread (6 messages)
Day 2 of 8
Sunday, June 09, 2019 We had the 6:30am tow from La Tourell’s to the Indian Portage. We’d never done a tow before, it was a cool experience and we’re very glad to get those miles out of the way especially with first-timers. It was hot and a slight west wind helped us be on Moose lake 3 hours after the boat dropped us off. (single portaging mostly, including the last one) It took us another hour to get to Thunder Point or whatever it’s called after a quick stop at the bacon rock, there was a big group on the point so we kept paddling into the north arm of Knife setting our sights on the 2nd bay for a campsite. The wind was picking up and my Fisher showed the site 1464 on the SE side of the point. We paddled into that bay and no site to be found and the wind was picking up from behind us. We paddled down the shore to 1463 which was open but didn’t really like the landing nor the hike up to the site or the trash people had left behind. We pushed hard into the white caps to try and find the site on the point again after comparing notes with another map which showed the site on the N side of the point. We made it after some nervous moments and called that home for the next 2 nights. The site was very nice other than a general lack of shore fishing and all the pollen scum that had washed into the landing area. We raise beef cattle so home-grown steaks and sweet corn over the fire were a great end to a good first day. 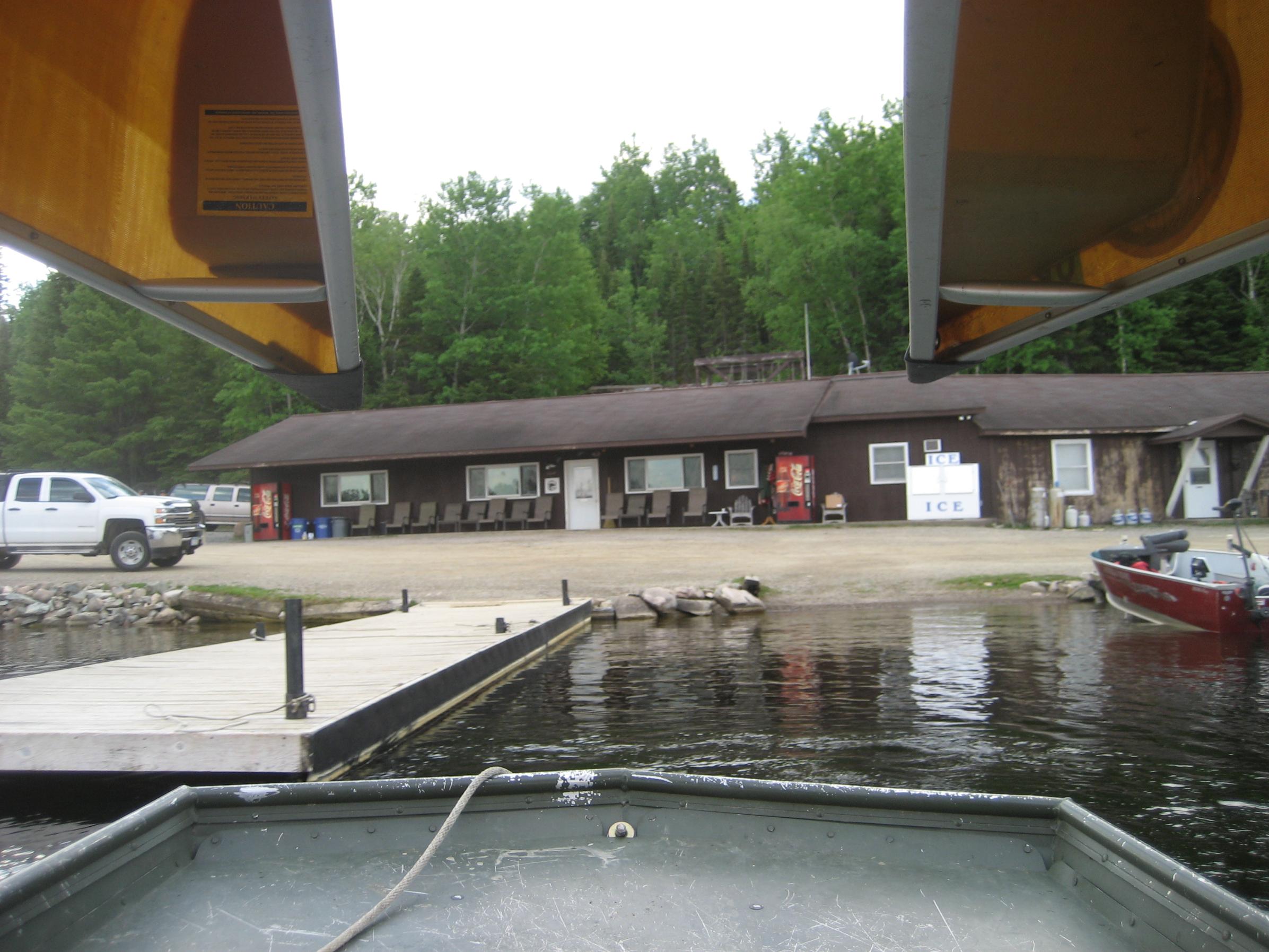 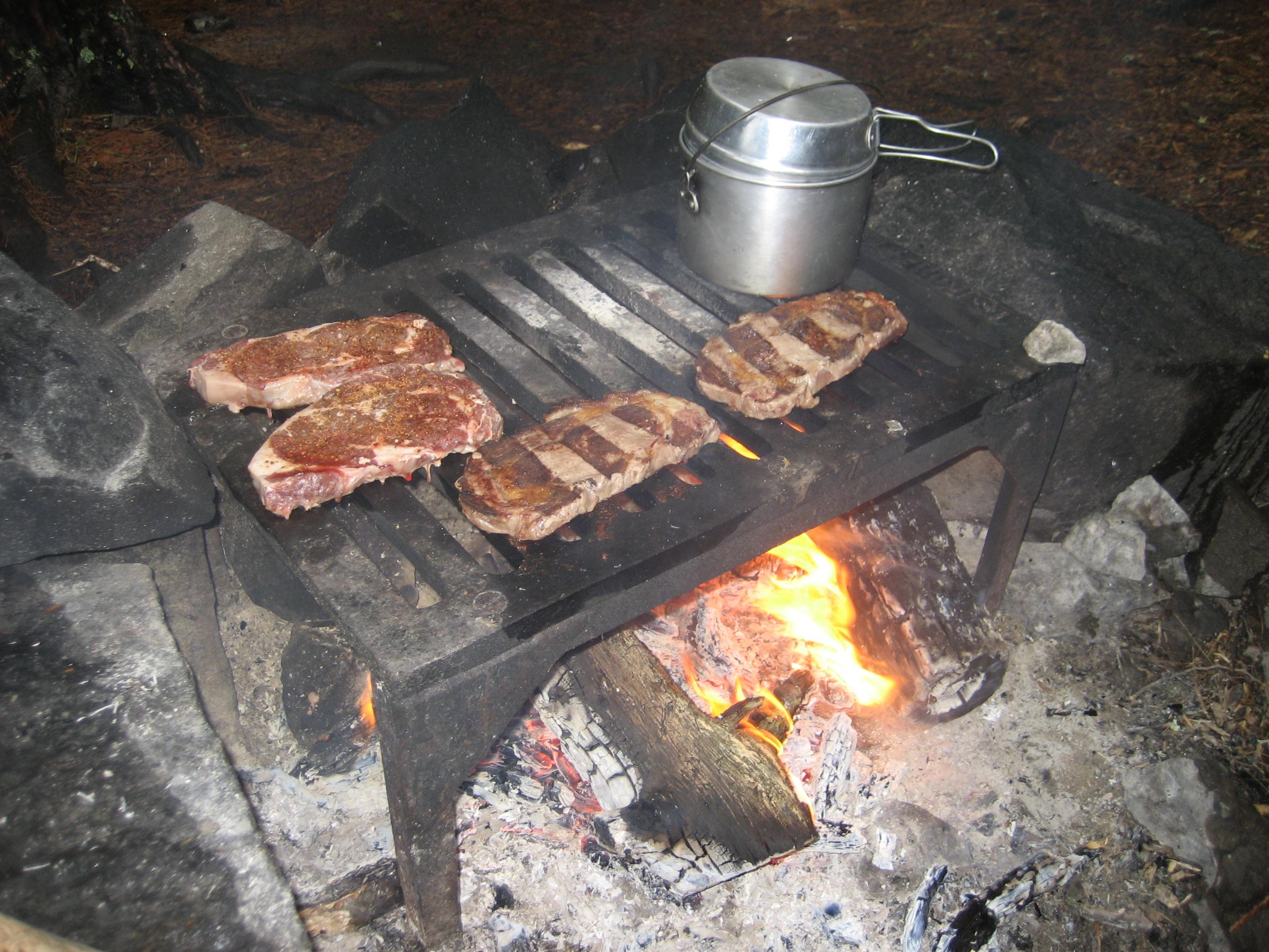