The Southerner lives in Canada
by sns

Trip Type: Paddling Canoe
Entry Date: 05/26/2019
Entry & Exit Point: Woodland Caribou
Number of Days: 6
Group Size: 4
Trip Introduction:
We'd been planning this one for close to a year, after canceling last minute in August 2018 due to the fires. The Irvine > Dunstan route we'd done in 2017 was almost entirely burned in 2018, and we were disappointed to shelve our plans. We'd initially decided to fly in & fly out, but we ended up with a tight schedule and felt we needed to control our ability to get out of the park on time.
Discuss Trip: View Discussion Thread (3 messages)
Report
Our trip got off to a rocky start when one of our party, flying to MSP from Vermont, arrived less his luggage thanks to the efficient work of American Airlines, who then despite good weather and knowing exactly where the luggage was (PHI) the whole time, could not get it to MSP until 22 hours later. So our departure was from MSP at 8:30pm on May 25, 4 hours after our target Red Lake arrival time. We had two from the Twin Cities (& one dog), our unfortunate Vermonter, and one from Toronto who flew to Red Lake thru Thunder Bay. Albert from Goldseekers was kind enough to entertain our Torontonian that afternoon and evening. We arrived at about 7:30am on the 26th, and headed on to Leano & were on the water by 12:30.

Disclaimer - I am too old for that all-night driving stuff, but we had a doctor who’d been on the night shift among us and he was ready to be awake and alert…all was fine.

We portaged down through to Kilburn, and did the 1000 meter portage into Upper Kilburn. We were 1.5 portaging, but 3 of us were pretty juiced and decided that discretion was the better part of valor, laying up on the northwesterly-most site on the lake. Caught a few walleye for dinner and hit the hay on the early side. There was one other group on the lake in the campsite just east of us…they were the last people we saw on the trip.

The second day we headed onto middle Kilburn, west to Dragon and then south to an un-named lake we called Lollipop lake due to its shape. Pretty sure we were the first to take that portage south out of Dragon for the 2019 season. Stayed a couple nights in this area and enjoyed good fishing. Like Dragon, Lollipop does have Lakers but no Walleye; the western part of this lake burned in 2016 and still looks stark, though there is good ground cover coming back.

We scratched a loop option and decided to go back out the way we came. But once back on Middle Kilburn, our fourth and fifth nights we spent on the island site. This one is well-used and for good reason. Great views, good fishing right from shore, decent tent sites and very nice sitting area around the fire. Also - elevated and pretty light on the bugs. We did a side trip onto Kilburn for a couple hours, caught a few fish, then returned. The island next to the one with the campsite is partially burned - I think from a small 2018 fire, which is too bad.

Day 6 (May 31) was the paddle out. Finally we had some real wind to deal with. It was in our face when we headed north, when we headed east, and even when we headed west. We were off the water by 2:30 and rolling back to RL & Albert's place by 3. Showered and at Antonio’s by 6 for dinner.

A few notes: We basically had no rain. Amazing.

Thought we’d get to WCPP and trip before the bugs were out. The Mosquitoes were not out - saw like one! But despite frost the first morning in the park, the black flies were out, and were bothersome at times (especially by some of the portage landings).

1.5 portaging is great (we packed on the lighter side but not ultralight). We even singled some portages on the last day when we were lighter.

The road into and out of Leano was less challenging than I expected, though it might be very different in a good rainstorm. Took 2:15 going in steady, 2:05 coming out trying to make better time. I think any SUV can do that road…just need a bit more clearance than a passenger car.

Discovered the joys of Ghee. That’s the stuff for cooking fish, hush puppies, etc. Don’t leave home without it.

Bring a Surgeon to deal with your pike Y-bones. Definitely worth it.

The southerner amongst us was the Canadian...the 3 from the US all live further north than him.

The plane crash on Domain happened while we were in the park; very sad to hear about it when we got to town.

Antonio’s Restaurant way over-performed expectations and its exterior appearance. That place would make it in almost any big city, and I strongly recommend it.

This early a fly rod can catch fish. One of us got all three species on a Fly rod. I caught a decent pike on a Tenkara rod - very fun.

Albert from Goldseekers is great. Very knowledgeable, and on top of everything. It’s a really good thing that WCPP has people like Claire in the Parks office and multiple outfitters who very much care about the place.

Albert is working on something new that if it comes to fruition will be a pretty cool addition to tripping options in WCPP. I’ll let him reveal it if/when appropriate. 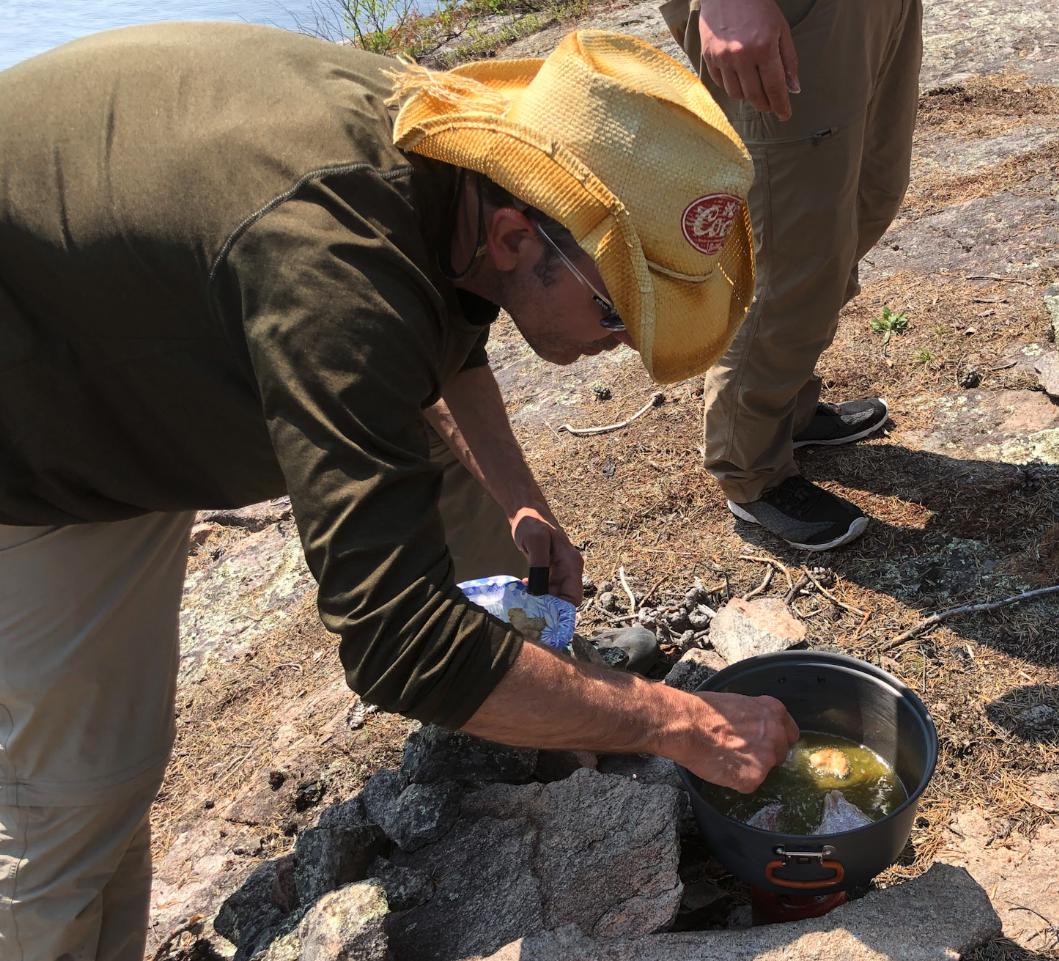 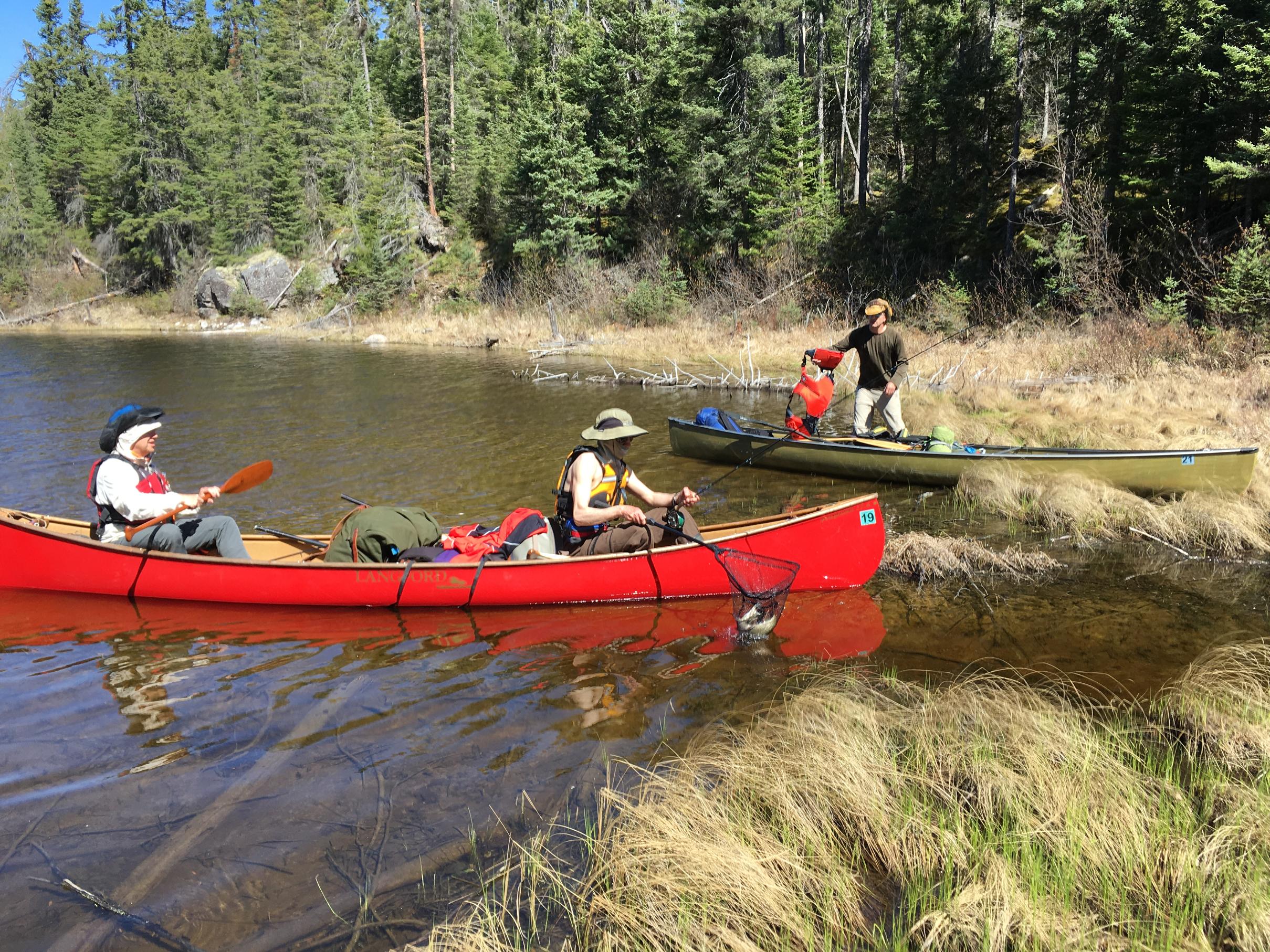 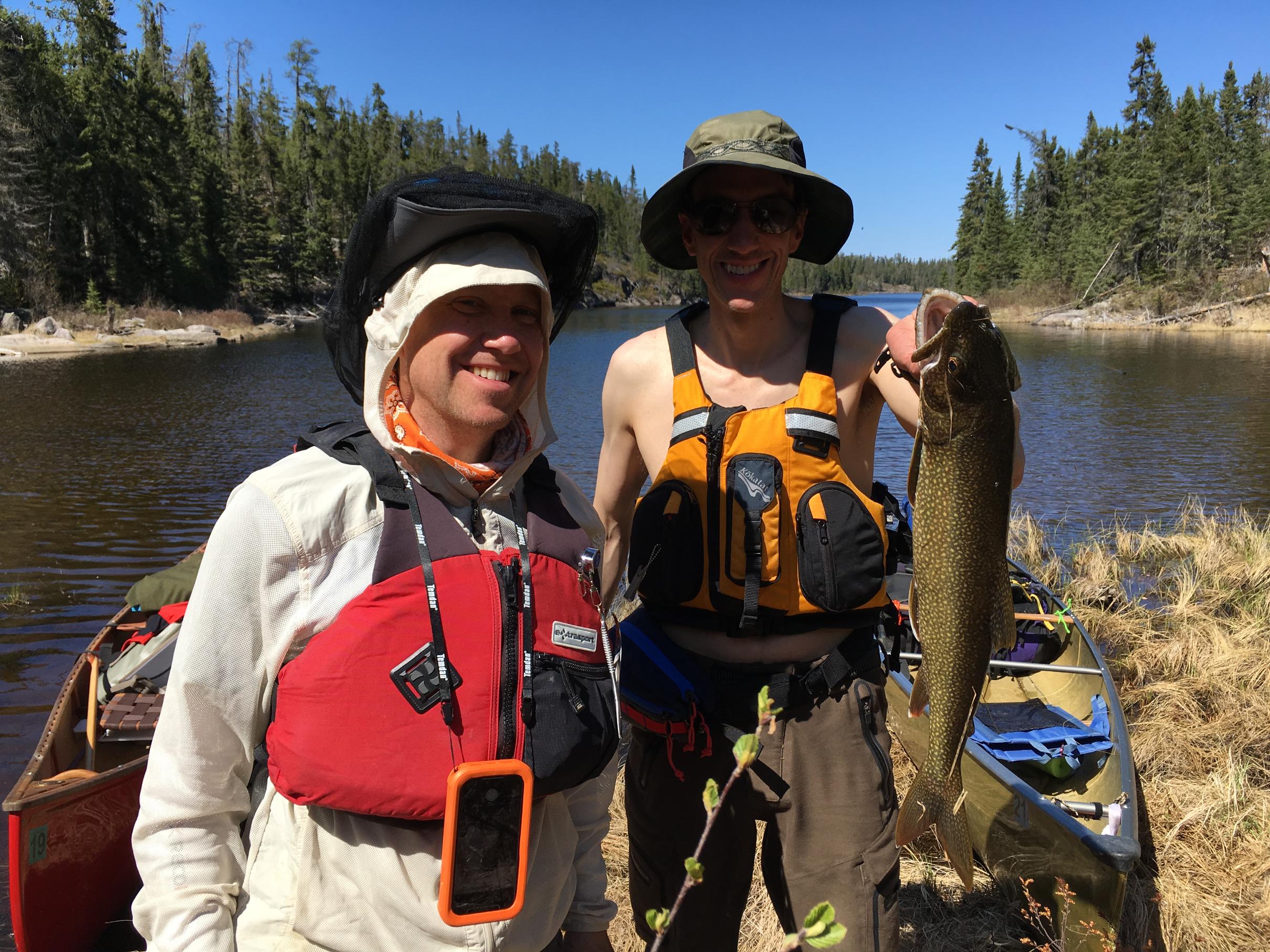 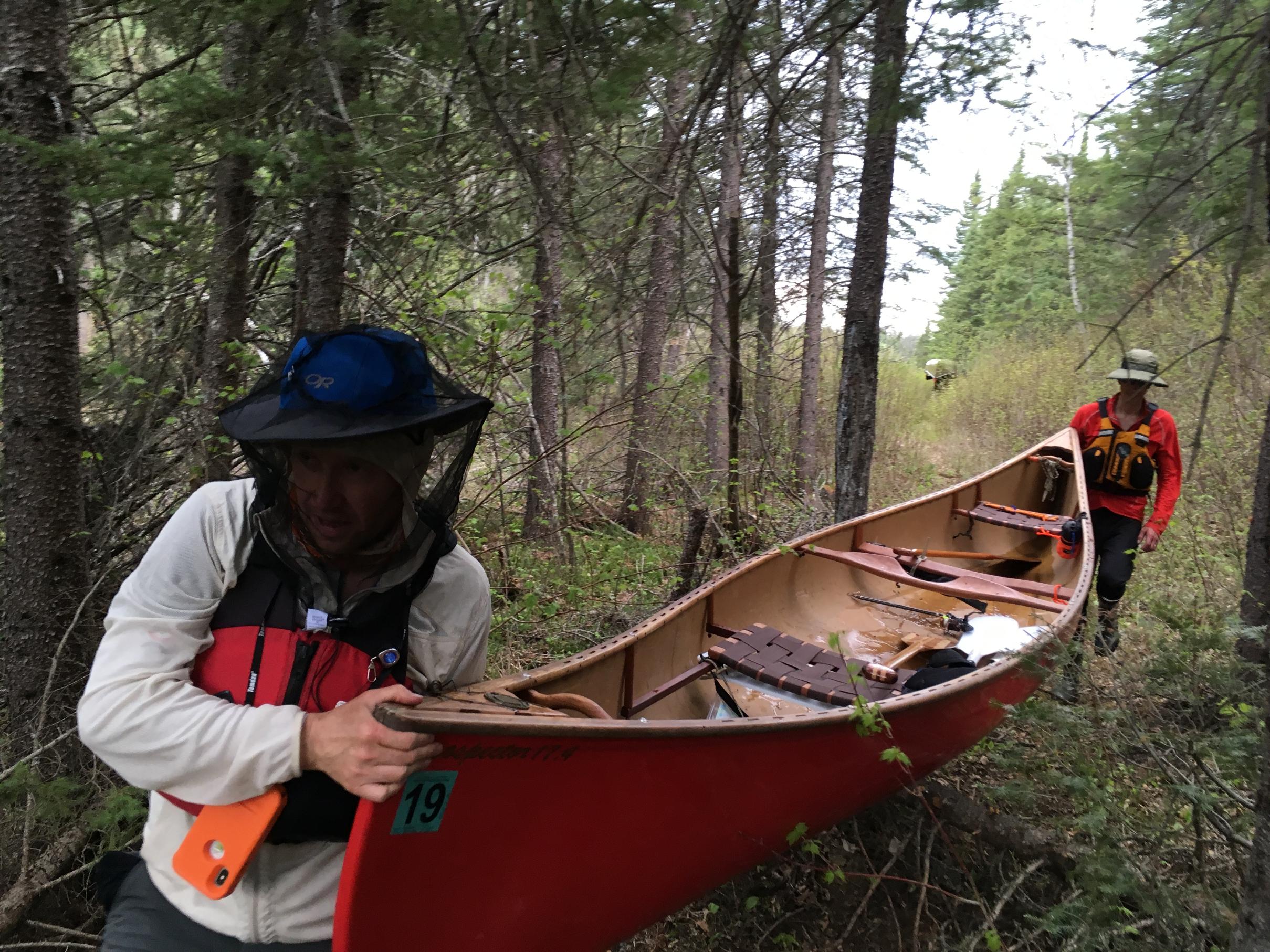 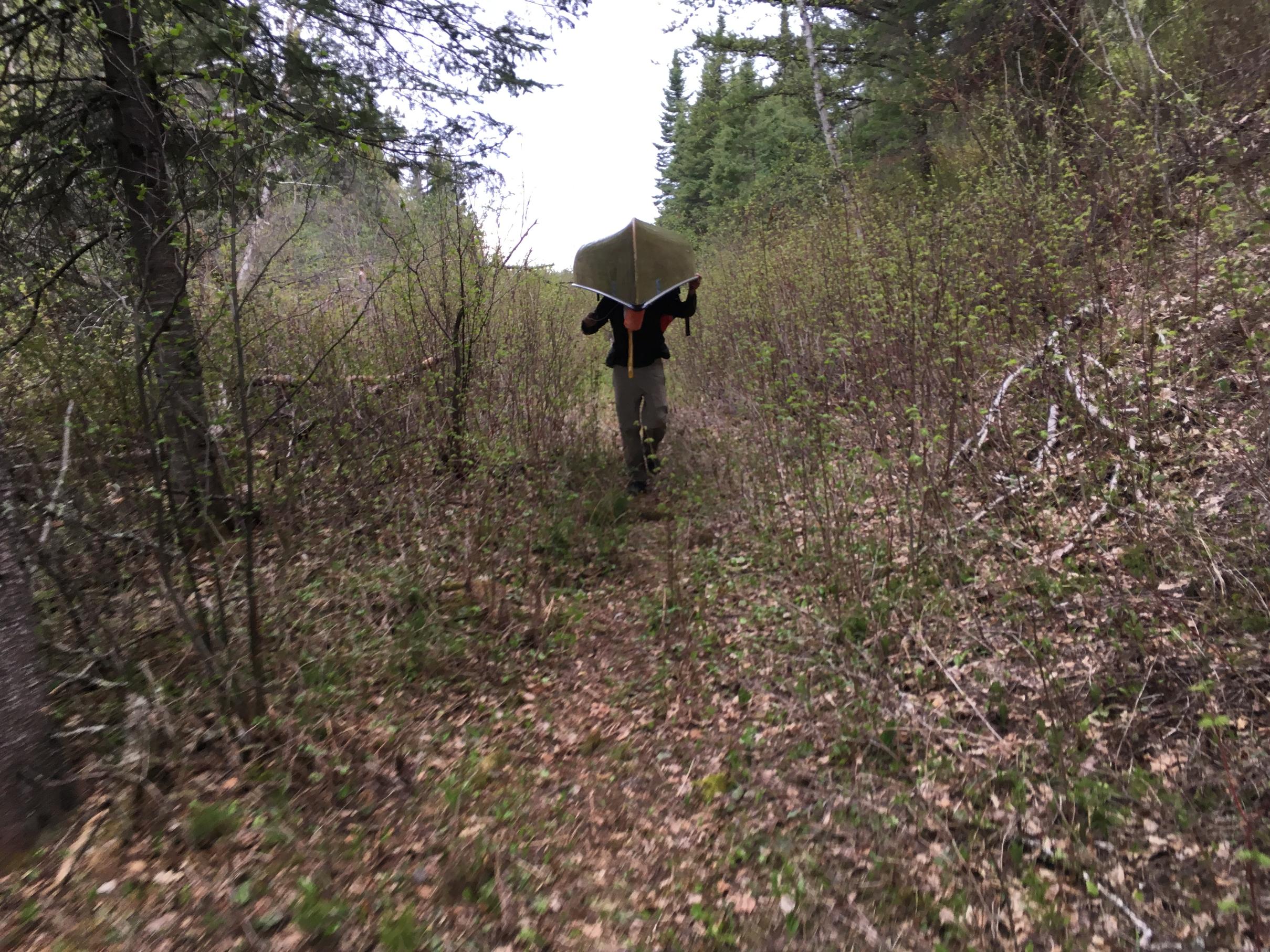 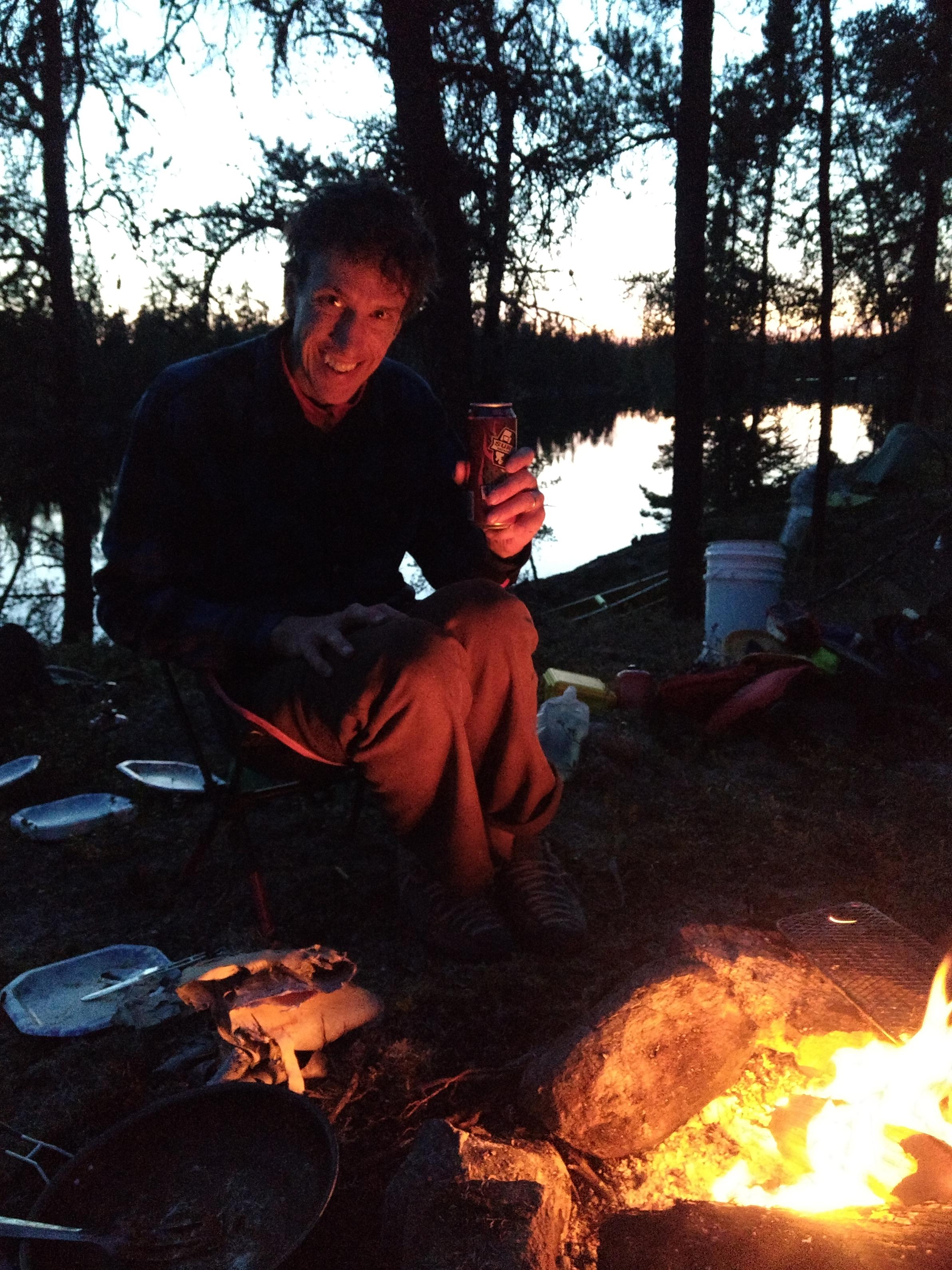 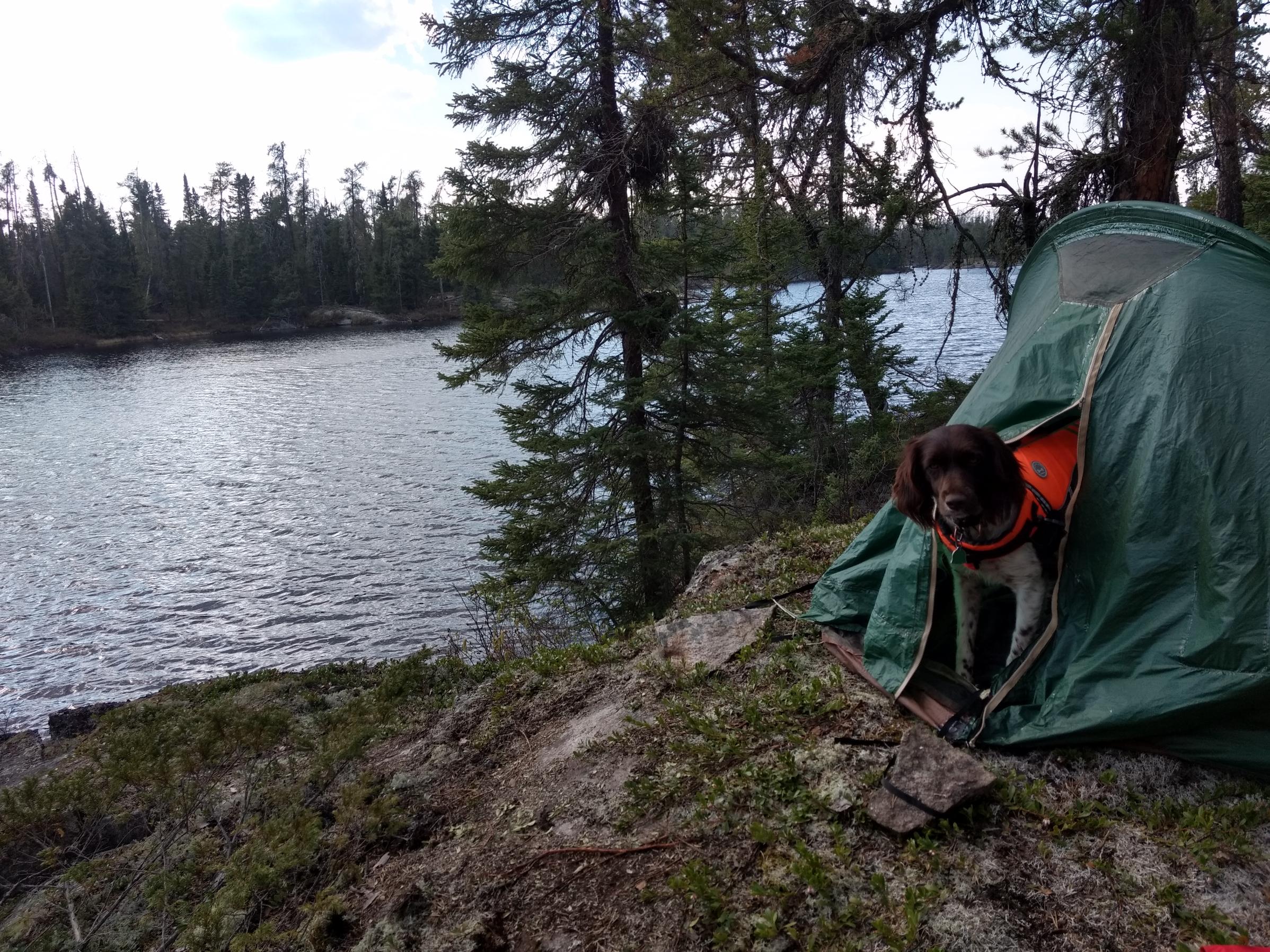 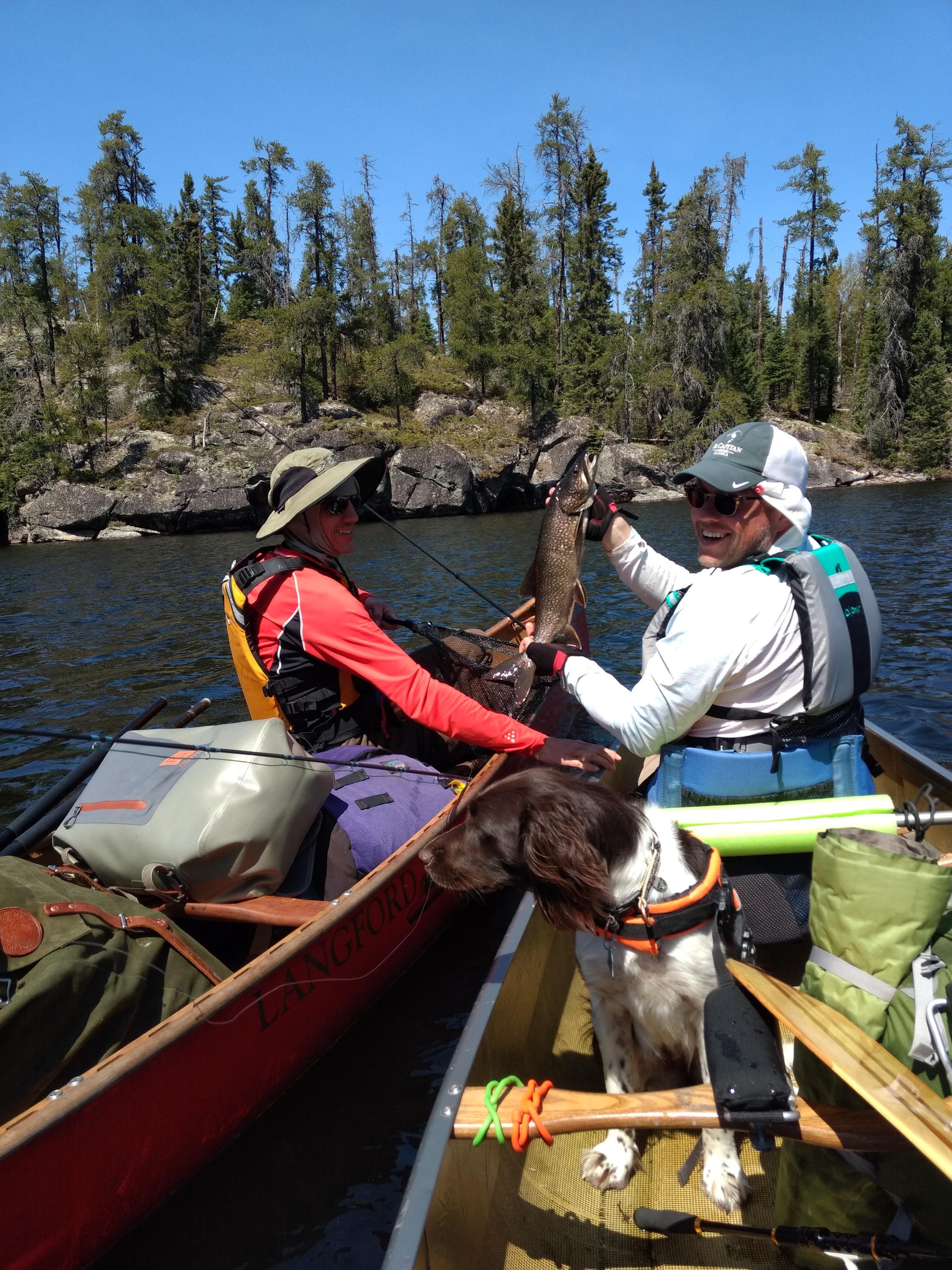 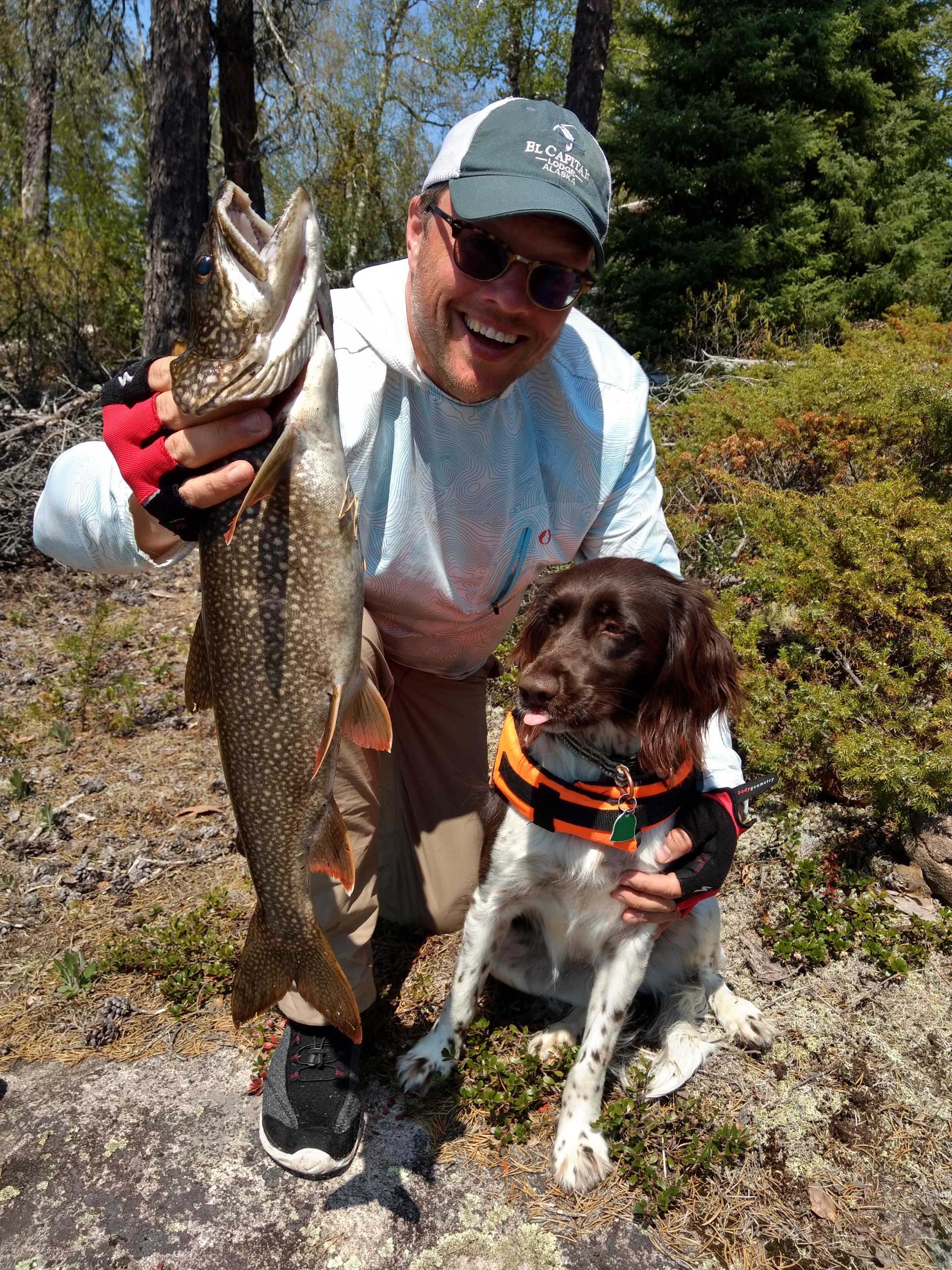 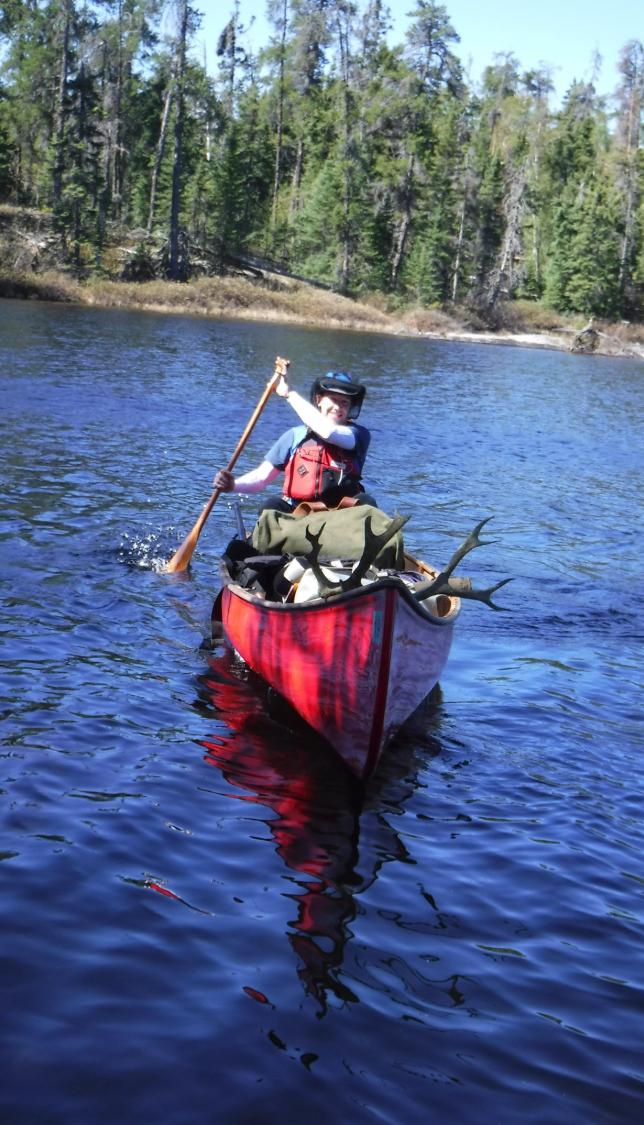 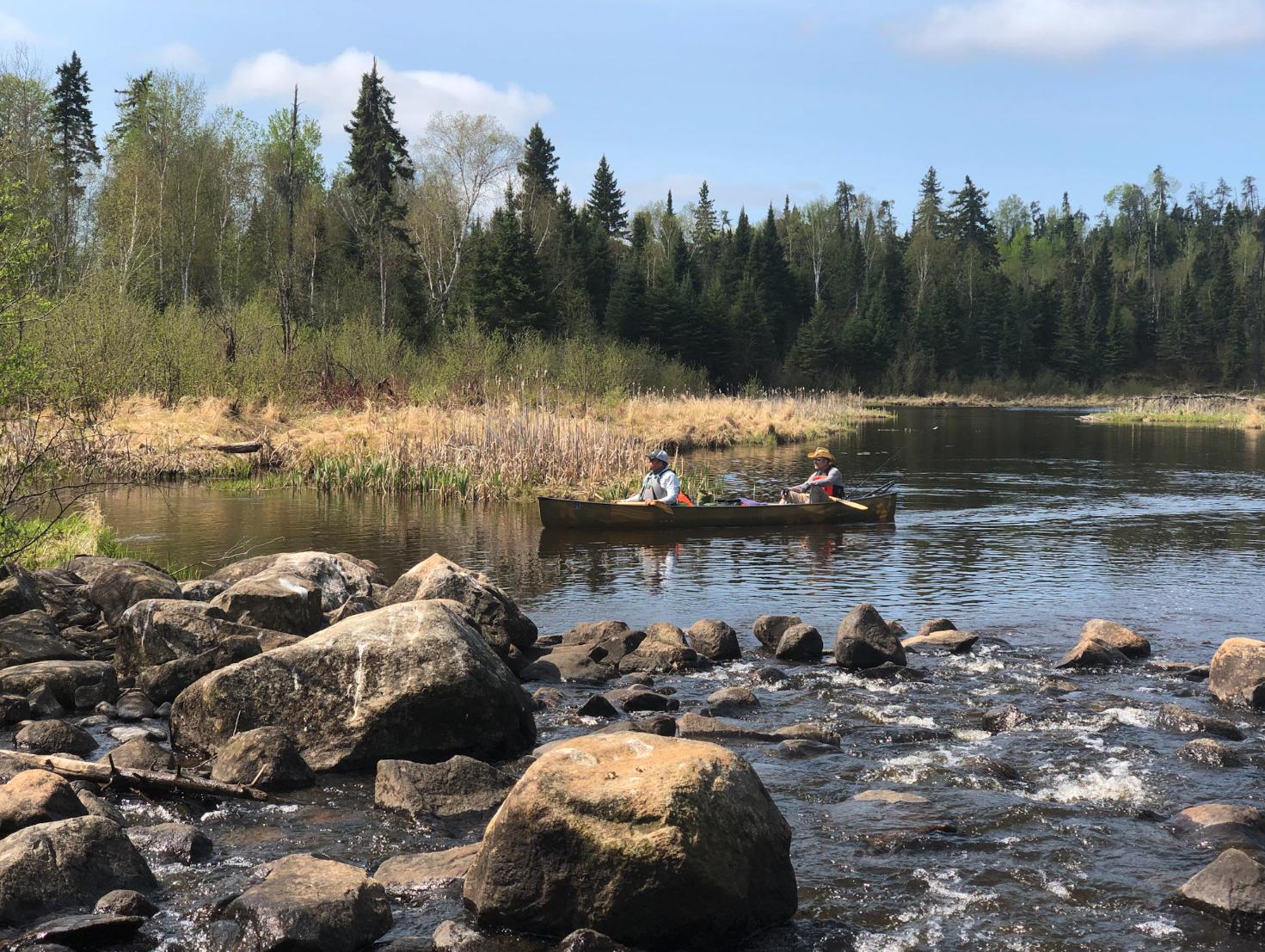 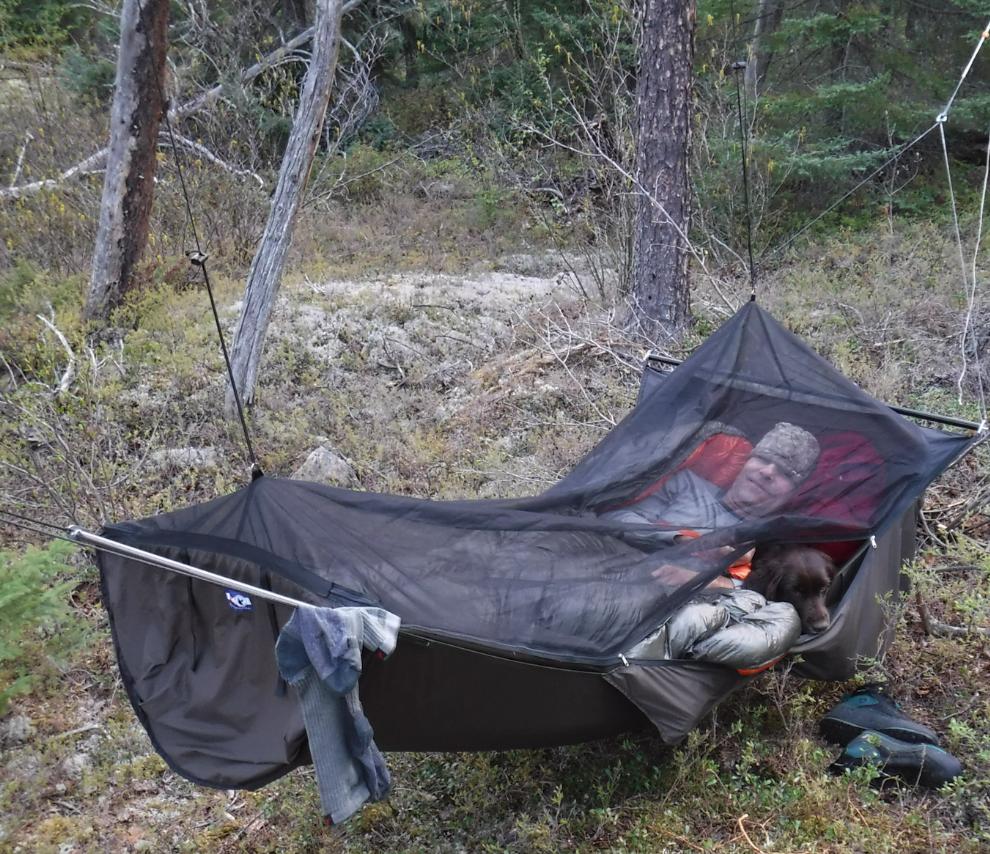 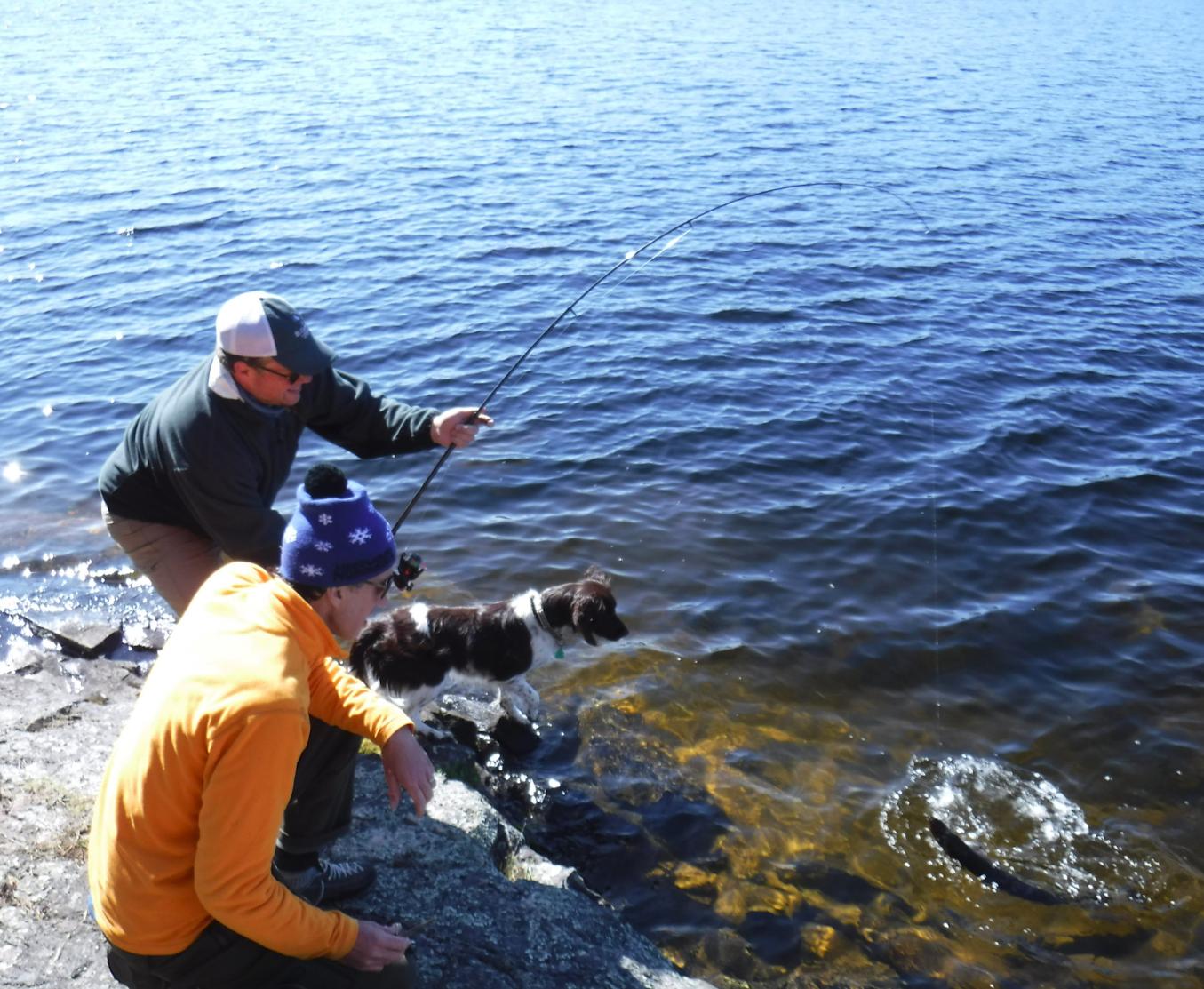 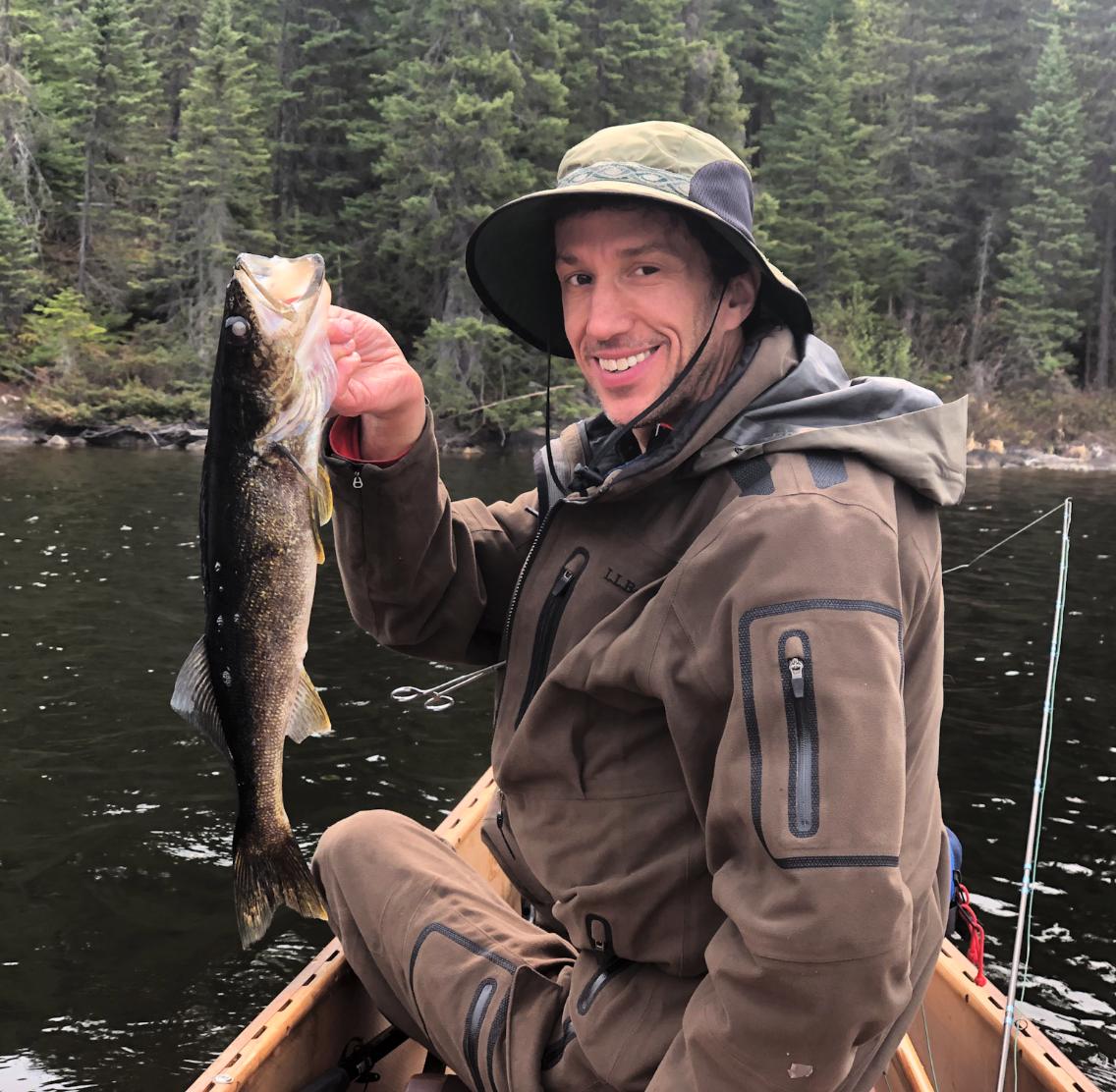