Trip Type: Paddling Canoe
Entry Date: 06/16/2019
Entry & Exit Point: Mudro Lake (EP 23)
Number of Days: 6
Group Size: 6
Trip Introduction:
I have taken five trips to the BWCA since 2012 I have always went to this same destination, with different group sizes from 2-6. I enjoy the planing aspects of the trip so I tend to serve the roll of group leader. This trip included;Me and my son Dominic, our cousins from western Kentucky, Troy(father) and Clay(son), My Brother in Law, Marc and our long time friend Brian. Brian and Marc have never been to the BWCA but love to fish and both are always up for and adventure. The Michigan group left after work on Friday June 15th for the long drive to Ely. We meet Troy and Clay in Superior WI on our way through early Saturday morning. We arrived in Ely mid morning on Saturday and went to check on our bunkhouse at VNO. They were nice enough to let us check in early and even let us throw some frozen food to the cooler since it wouldn't fit in the fridge in the bunkhouse. We had our permits and canoes reserved at Spirit of The Wilderness so we went down there and loaded our canoes, picked up our permit and got our fishing license. We had a great lunch at Rockwood, followed by a nap and then dinner at Sir G's.
Discuss Trip: View Discussion Thread (5 messages)
Day 1 of 6
Sunday, June 16, 2019

I don't think any of us could sleep, I woke up several times throughout the night, the plan was to get up at 4:00 but by 4:15 we were up and loaded. We went to the gas station and grabbed some coffee and snacks for breakfast, and then off to the Mudro Entry Point. We were on the creek and paddling by 5:30, water levels were surprisingly low so we had to pull the canoes along for the first hundred yards or so. Once we made it to Mudro we were in good shape, light winds, cool temps and clouds. We ran into a couple groups on their way out. The first timers were getting used to paddling the canoes and after the first couple portages they had that part down too. We managed the Horse River with only the three marked portages, but we did have to get out and pull through a couple of the rock piles. We made it to Lower Basswood Falls by 11:15 and much to our surprise their was no one camped at any of the sites, any time I have been there they all looked full ..!!! We paddled past the pictos and stopped at a campsite for a little rest and lunch. We had the long paddle to Thursday Bay ahead so we didn't stay long. We paddled steadily to Table Rock to show Brain and Marc the big flat rock and stretch our legs and backs. We were then off in hopes of securing the Island campsite in the southern end of Thursday Bay. I think we all were tired and were relived to find the site open when we came around the corner of the island. We set up tents, tarps, gathered firewood, put together our fishing gear and got into some dry shoes. I caught a walleye on the first cast with a deep-diving firetiger Rapala right off camp. I had laid out steaks for dinner along with some instant mashed potatoes. We built a fire and Clay cooked the steaks while I got the stove set up and made the potatoes.

While we were eating dinner an interesting thing happened. About 7:30 a solo paddler camp up to the west side of the island, We hadn't seen anyone camped on the bay but I assumed it was someone out for an evening paddle as it was a beautiful evening. Then a tandem canoe pulled around the east side of the Island. When they came together they started talking. The called up to our camp so I went down to see what they wanted. One of the guys in the tandem asked if there was room on the site for then to camp for the night. At first I felt bad for telling them we didn't really have extra room and suggested they paddle to the island site just to the north and stay there. He then said this was his favorite site and he had been coming there since 1979. He also said they had came from Fall Lake that day. I have no idea how far that is but I know it is a long day. They wished us luck and paddled to the Island. The more I thought about it the more it irritated me. Am I being over sensitive or did I have legitimate reason to be irritated ? If we had been on a dead end lake, bad weather, injured paddler or near dark I think I would have felt different. 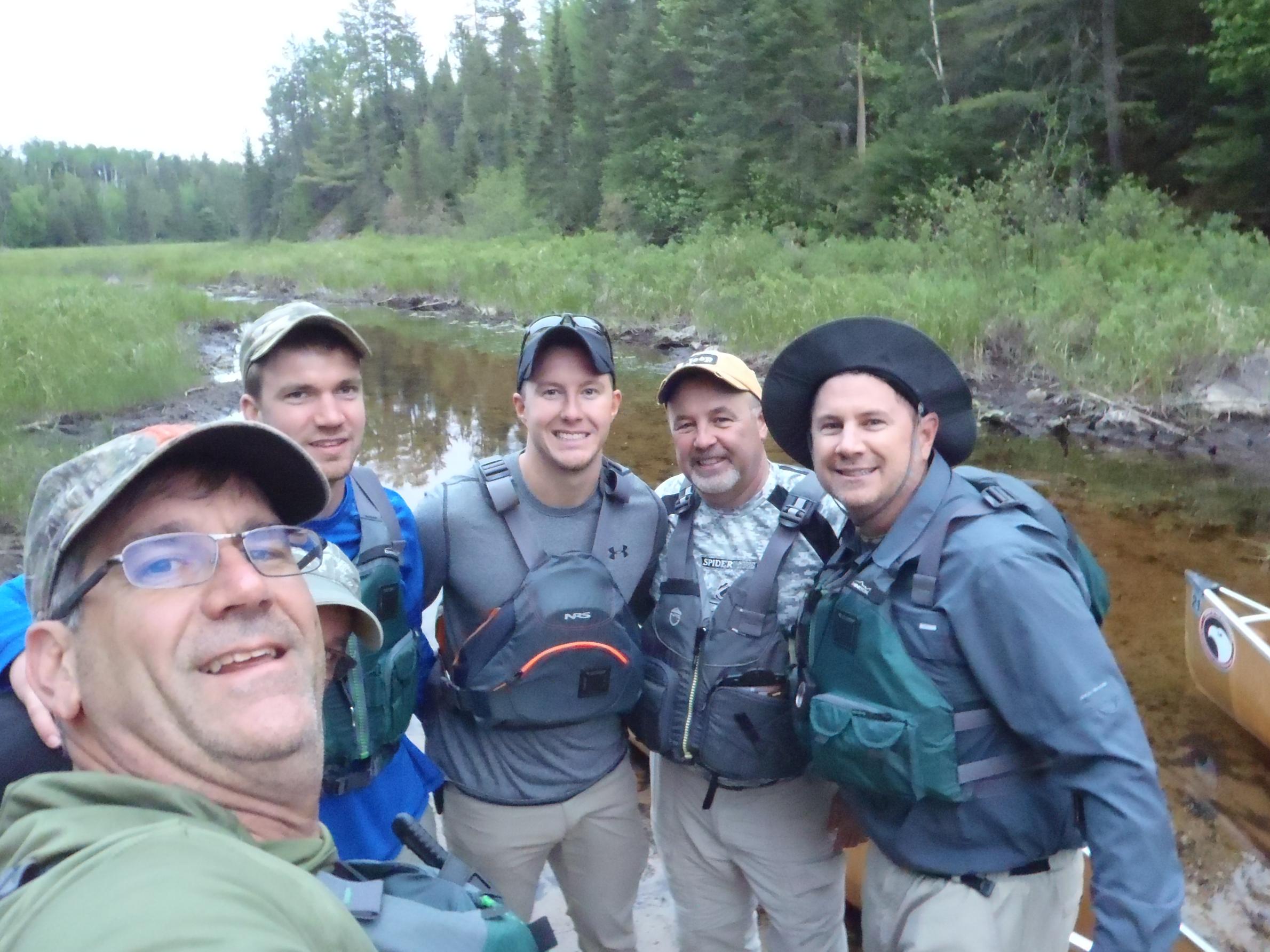 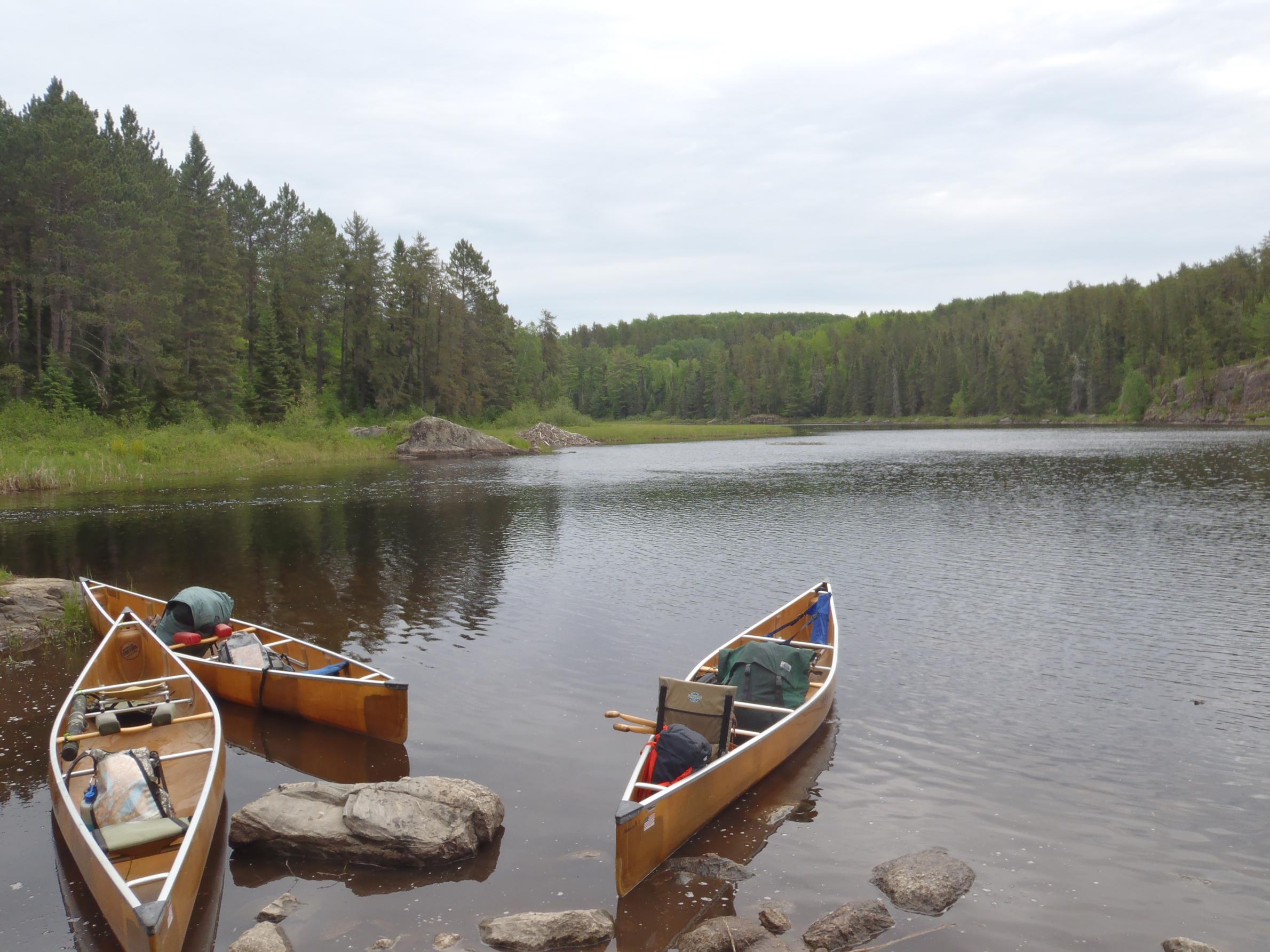 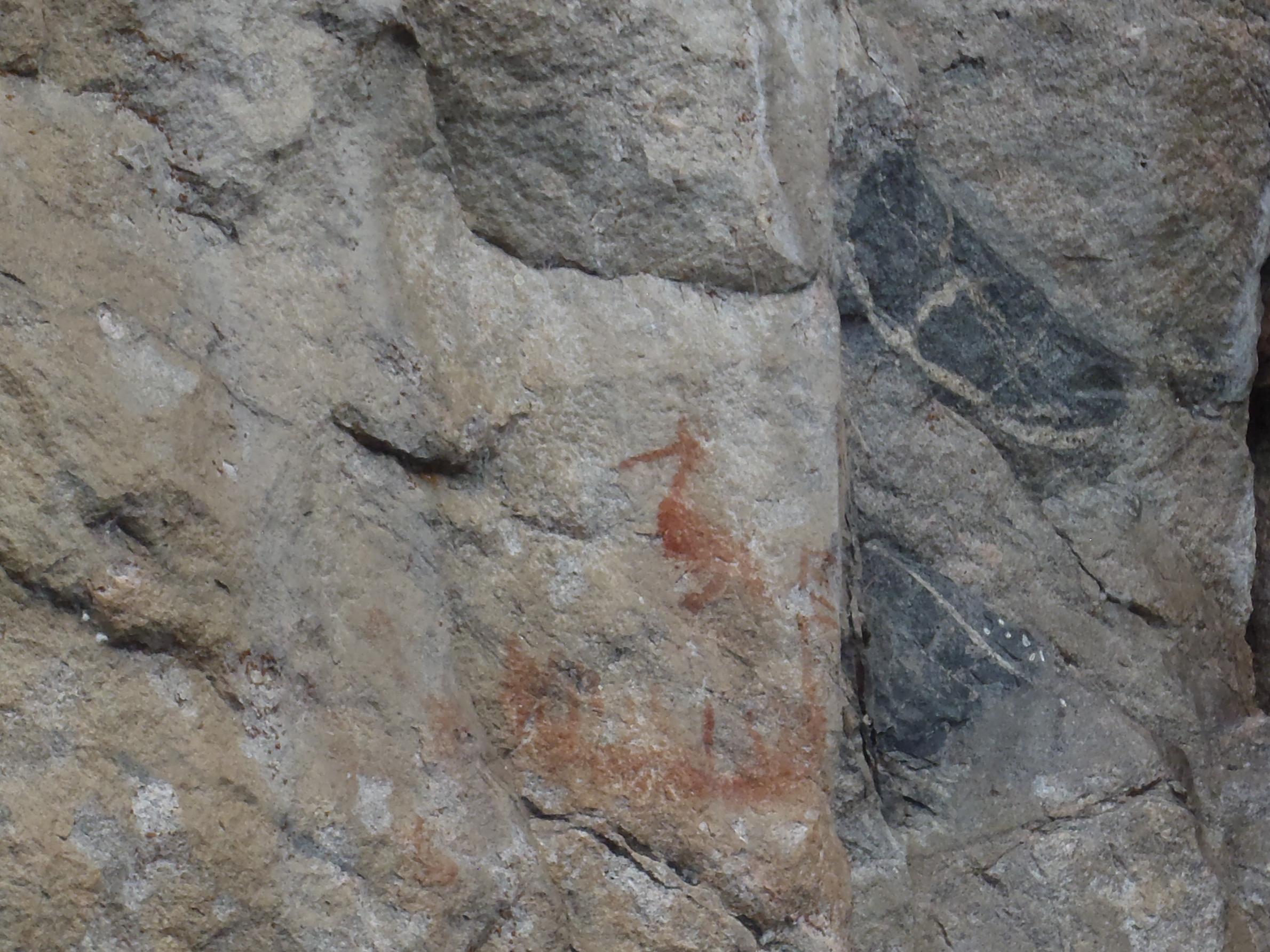