Quest for fish and fun
by MGD

Trip Type: Paddling Canoe
Entry Date: 06/25/2006
Entry Point: South Kawishiwi River (EP 32)
Exit Point: Snake River (EP 84)
Number of Days: 6
Group Size: 4
Trip Introduction:
This was my first trip into the Boundary Waters, along with my brother, who made his first trip two years ago, and two other first-timers.
Day 1 of 6
Monday, June 26, 2006

After driving through the night from Grand Rapids, Mich., we arrived in Ely around 3 p.m. We checked in at Piragis, bought our fishing licences, etc., and headed to a hotel, where we crashed for a few hours. My friend Rob and I were watching SportsCenter when my brother, Derek, woke up out of a dead sleep, looked at the clock, which read 6:15, and sprinted for the shower. Two minutes later, he was out of the shower and waking up the fourth member of our group, Eric, who said he just wanted to go back to sleep. That pushed Derek over the edge, and only then did we realize that he thought it was 6:15 a.m.; we were supposed to meet our outfitter at 6 a.m. the next morning. Amazing what a 14-hour drive through the night will do to your mind. After a good laugh, we headed out to Cranberry’s for dinner and met bartenders Crack and Sarah, who were awesome. Then we headed to The Portage bar for a few more beers and some pool before turning in for the night. 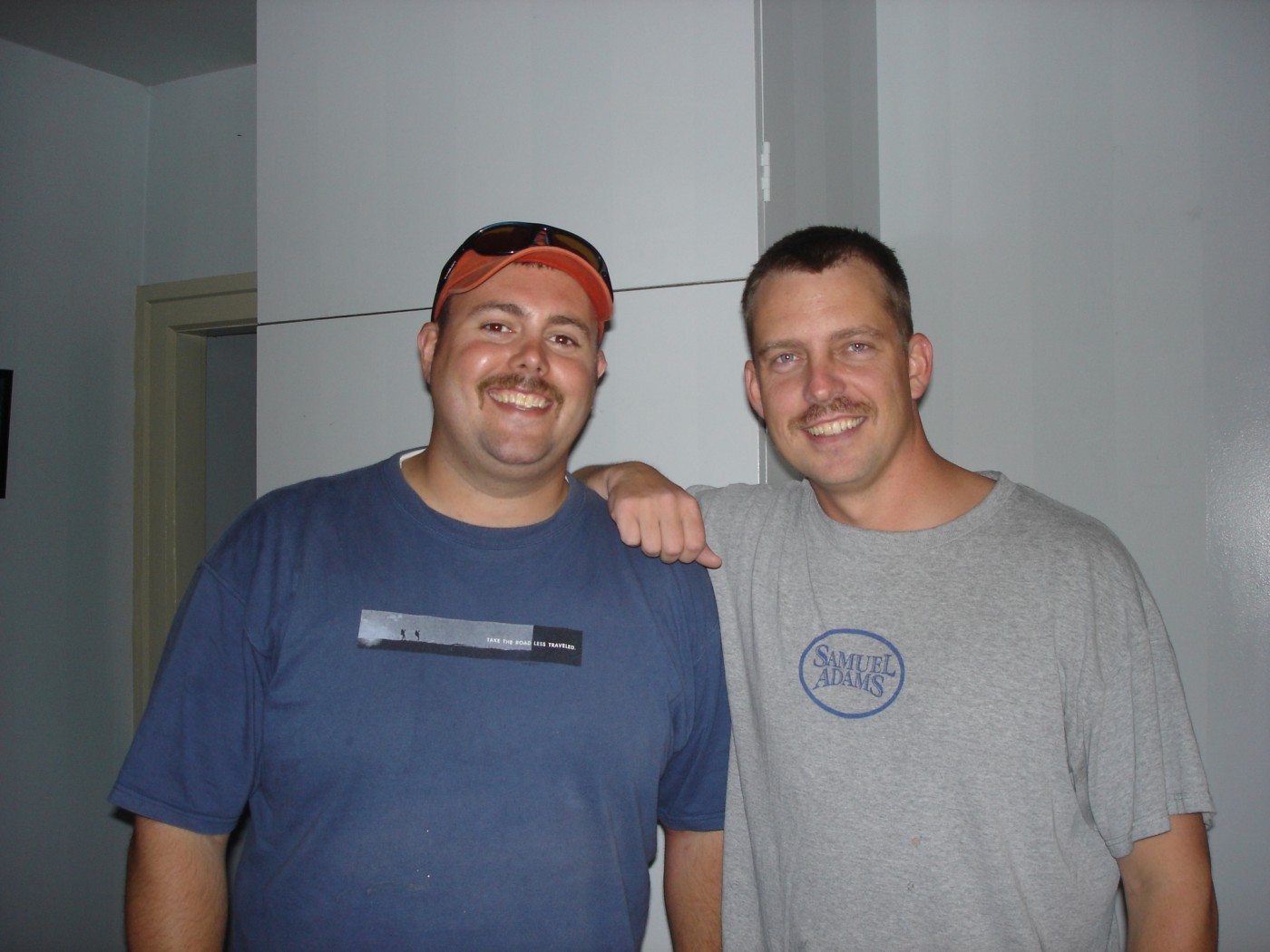