Trip Type: Paddling Canoe
Entry Date: 09/06/2019
Entry & Exit Point: Moose/Portage River (north) (EP 16)
Number of Days: 4
Group Size: 2
Trip Introduction:
My wife and I decided to take a long weekend trip with just the two of us, now that the kids are starting to get older. She had not been on an overnight trip for many years. I started a thread earlier looking for input on the route, and we selected EP 16.
Discuss Trip: View Discussion Thread (4 messages)
Part 1 of 2
We drove up on Thursday 9/5, and encountered rain for much of the 2nd half of the drive. The forecast for Friday onward was for cooler temps in the 60's, but not much rain. This proved pretty accurate, and we did only saw about 10 minutes of rain the whole time we were out. We had a nice dinner at Sir G's and spent the night at VNO. I've stayed there several times, and this was the first time we had to share a space with a common area. Fortunately, the family we shared it with were very nice.

We arrived at the Moose River entry point about 7 a.m., stopping to take in the Echo Trail pictographs: 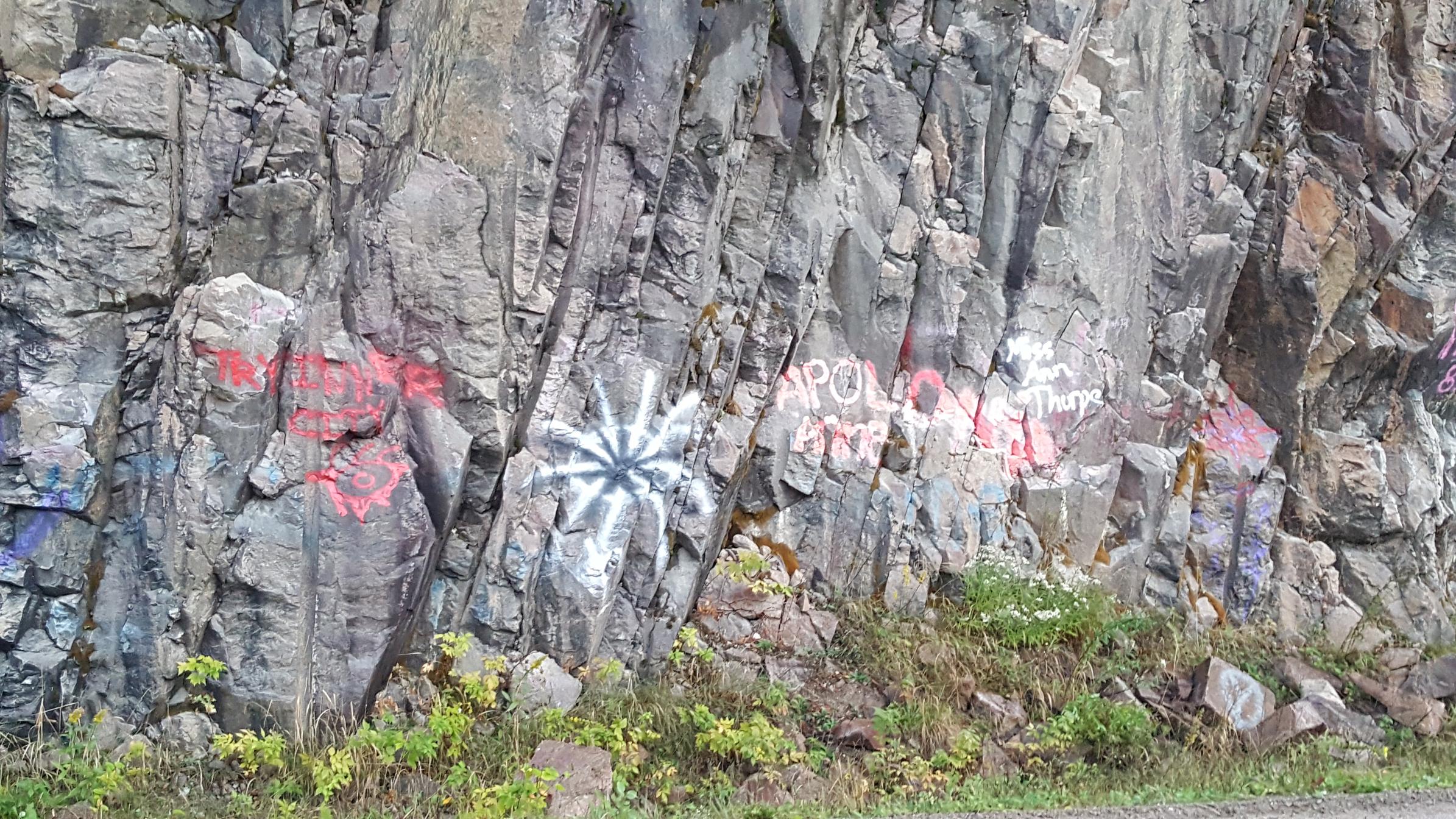 I decided to dress in period attire for the first day. It was a fun conversation starter along the fairly busy Moose River. 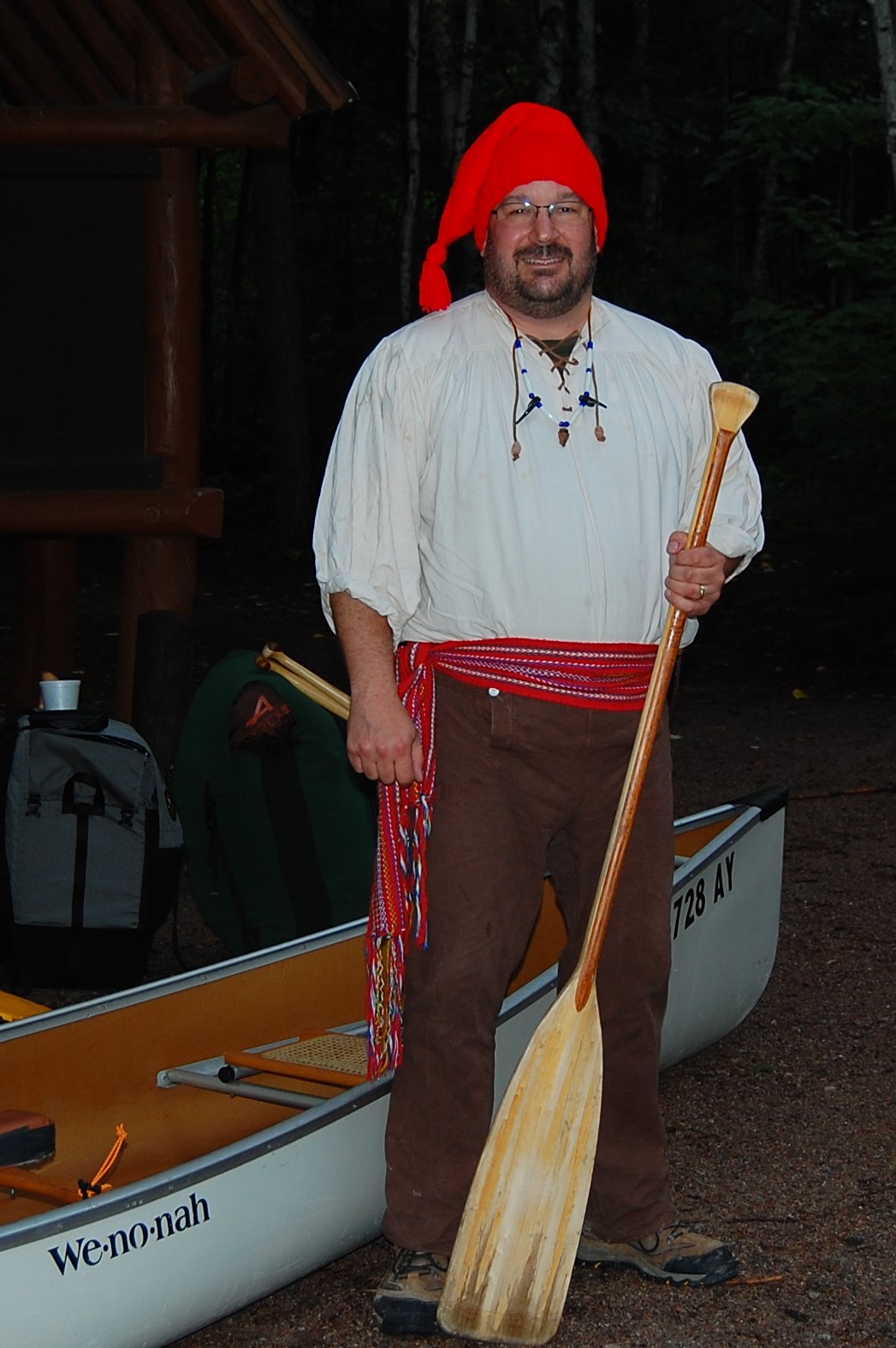 We met several parties on the way out who had camped on Agnes, and all of them had bear encounters at their campsites. This reinforced our plan to try and make it all the way to LLC. This portage right before Agnes has to be one of the prettiest in the BW: 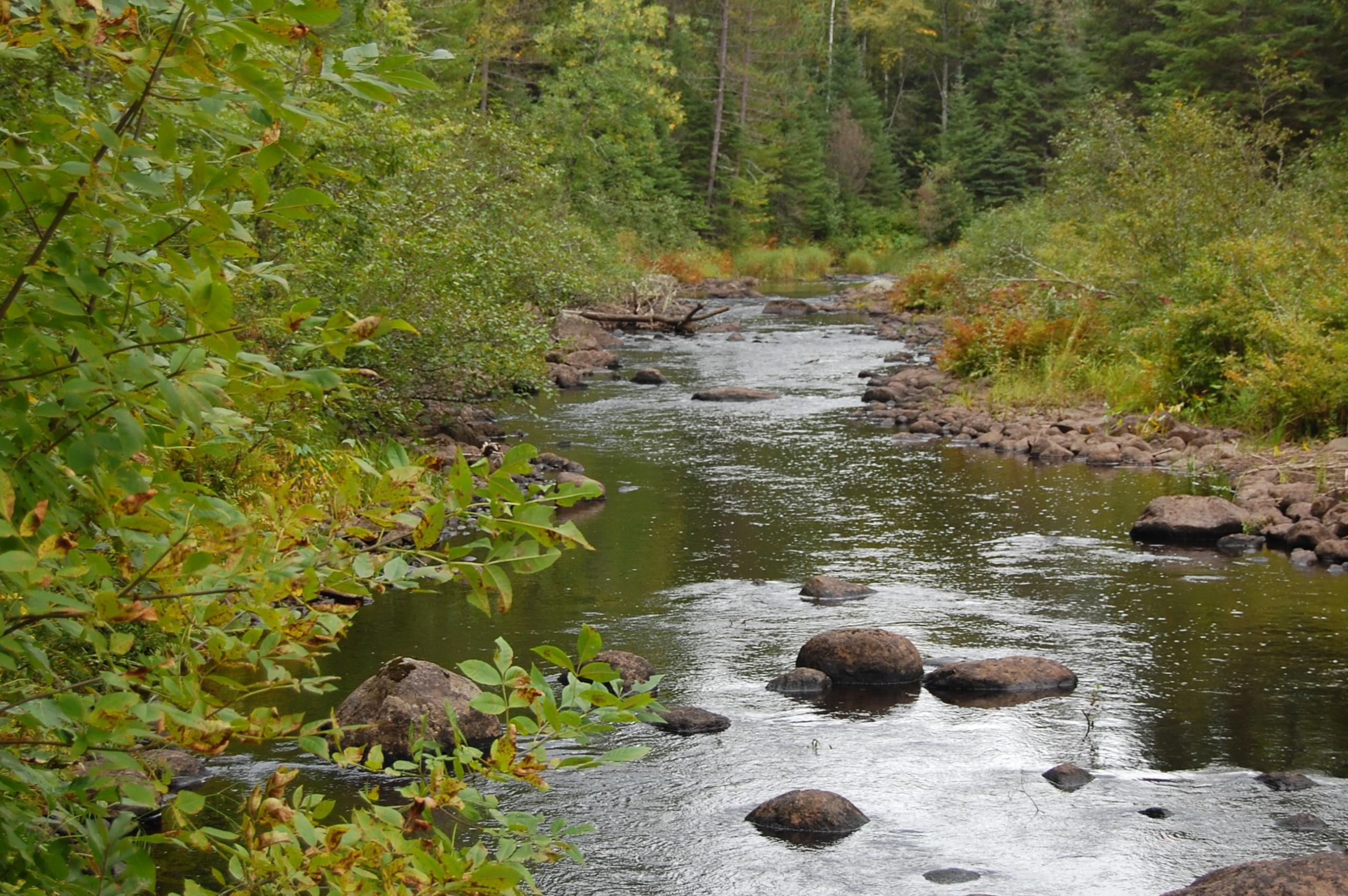 We ended up making it to camp in about 7 hours at fairly easy pace, double portaging. We took the island site at the West end of Tiger Bay: 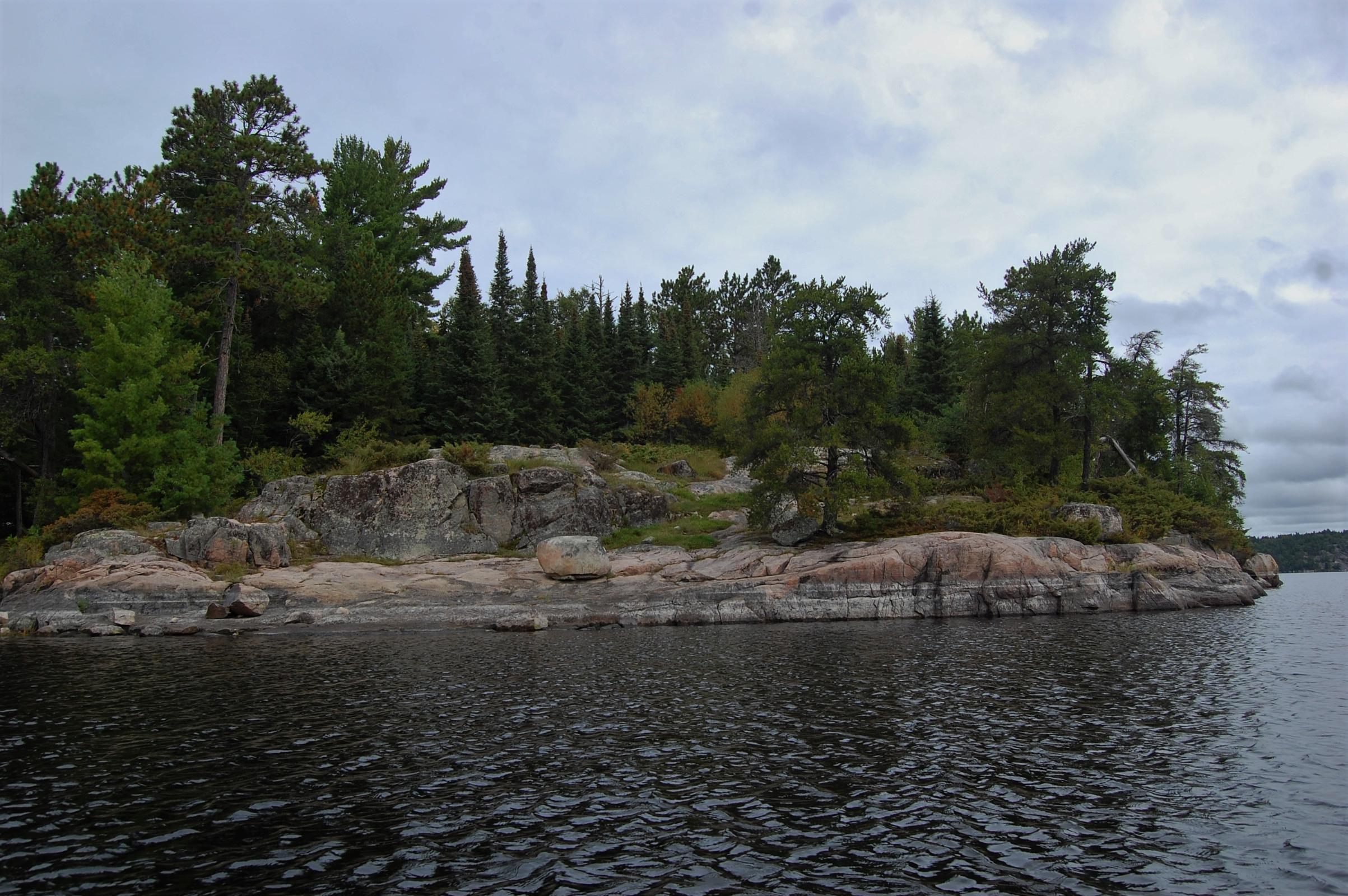 We had a nice dinner of steak & potatoes, and a delicious apple crunch that I found online and will post in the recipe section.

Day 2 was a layover. We tried fishing for an hour or so, but the wind picked up considerably, forcing us back to camp. We caught a couple of small northerns, but was very slow otherwise.