Trip Type: Paddling Canoe
Entry Date: 05/10/2020
Entry & Exit Point: Quetico
Number of Days: 7
Group Size: 8
Trip Introduction:
This trip needed to take place before Dad got too old, while the young marrieds were childless, and during that window of time where younger siblings were willing and able. It sounded idyllic. And then the rain started.
Discuss Trip: View Discussion Thread (10 messages)
Report
I still cringe a bit when I recall my first trip to the Canadian Boundary Waters in August of 1987. I was thirty-two years old, recently married and eager to fit into my new extended family. In those days there was no Internet for research, photos to examine, or procedures to learn online that might allay my fears. As the novice in the family, asking a series of questions was beneath my dignity. It would expose me as a fraud, an unskilled indoor guy in the company of outdoorsmen. I headed into the adventure blind and minimally prepared, either mentally or physically.


If you’re wondering how I could have entirely missed out on the almost universally enjoyed childhood experience of camping, allow me to provide a bit of background. When my mother eventually realized that I would not succumb to the deadly effects of seasonal allergies or anaphylactic death by mold-filled tent, and finally allowed me to join a local Cub Scout troop, my chance for adventure swiftly came to an end. It was just bad timing. I barely had a chance to do a simple craft and begin to know the other boys before finding out it was the den mother’s last meeting. There was no attempt to find another group or later enroll me in Boy Scouts. As a result I never got the chance to go camping, but I do recall the delicious chocolate cupcake we had as a snack. 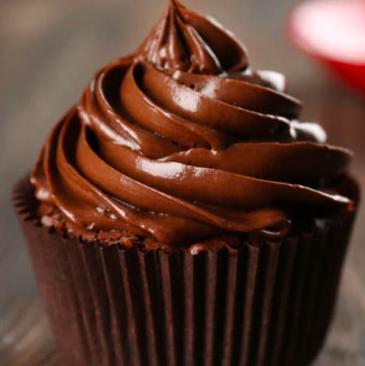 And sure, I technically slept in a tent with college friends over a Spring Break weekend in Florida at John Pennekamp State Park, but that was in order to save money. And it was also the weekend I suddenly developed the worst case of influenza in my life. All I remember is lying in a tent with a near hallucinatory 104-degree fever, gazing up into the blue eyes of a friend’s angelic girlfriend as she wiped my forehead with a cool damp cloth. That weekend I learned about the dangers of camping and the kindness of strangers.

But the family trip recounted here included four of my wife’s siblings, one brother-in-law and my father-in-law. We headed to a place called Quetico that I’d never heard of. It was near Ely Minnesota, a state I’d never been through and a long car ride from the north side of Chicago. Any arrangements for permits or connections to the outfitter we used were handled by one of my wife’s brothers. They seemed to know what they were doing, which made it that much more anxiety provoking to be a complete novice. The outfitter equipped us with tents, food and four canoes. Oh yeah. It was a canoe trip. What could possibly go wrong?

We had the misfortune of scheduling our trip following several weeks of rain that left campgrounds soggy, lake levels high, mosquitoes dancing in the moonlight, and whatever you call those areas between campgrounds where you have to carry your canoe, under water. The word for that task I soon learned is “portage.” That’s pronounced poor-tahj. I think it’s important to at least say the word right.

The first paddle was quite pleasant. My bride and I balanced our backpack in the center of our canoe and glided across a small lake to the island where we would make our first camp. We quickly learned to synchronize our strokes and keep the splashing to a minimum. Now, camping dork that I am, I had proudly brought with me an early version of the multi-tool. It was a souvenir knife I bought in San Francisco over the protests of my mother when I was twelve. It had a knife, fork, spoon, can opener, well, you get it. It had a faux wood carved handle and weighed about two pounds. It had been in the garage for twenty years. I also recall packing a small collection of pulleys, carabiners and rope, you know, in case of bears. You can never be safe enough! 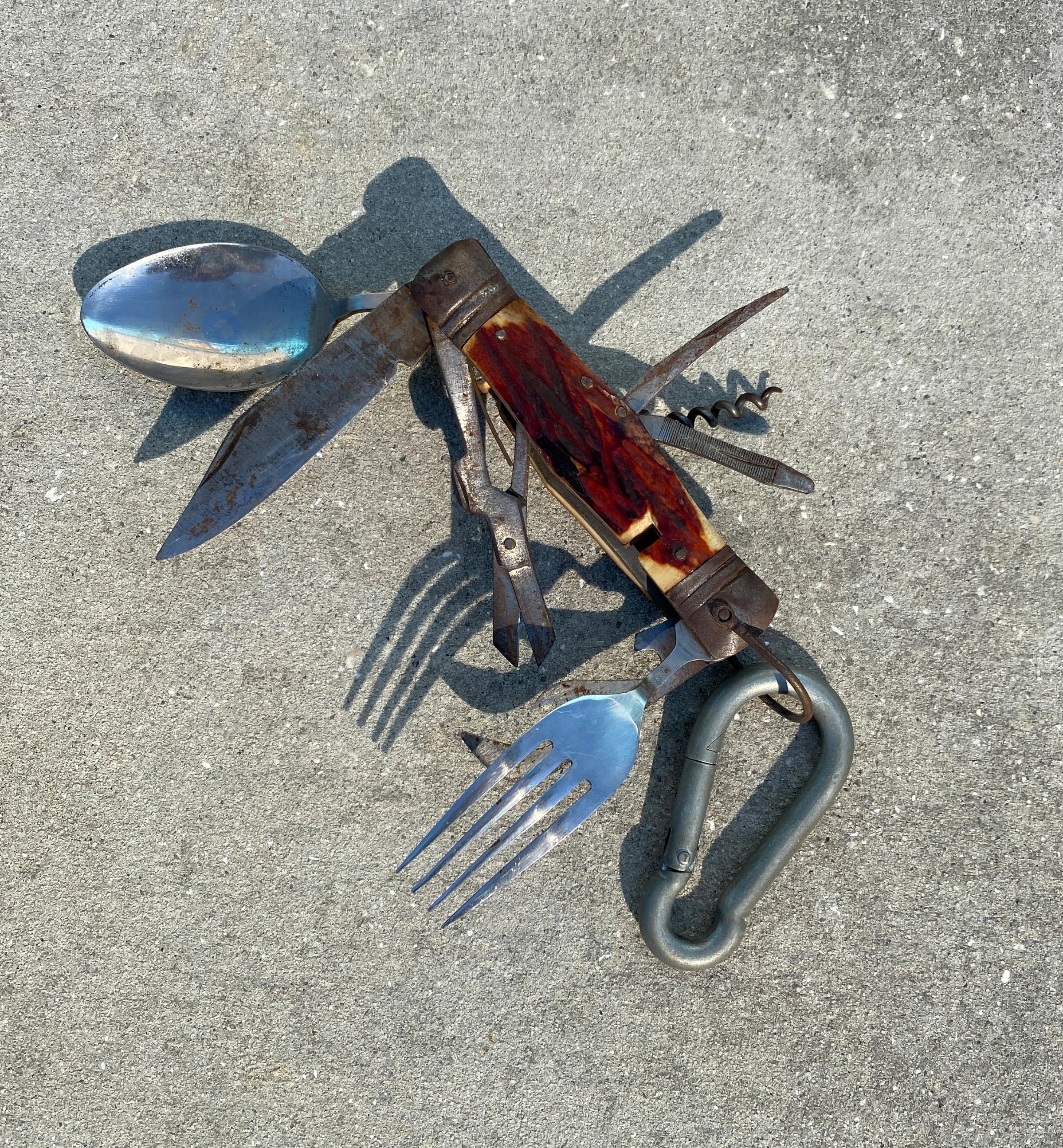 So, we grounded the canoe on the shore with the scritching sound of sand and gravel under the metal hull and prepared to disembark. By this I mean my wife jumped out of the unbalanced vessel, catching me off guard and causing it to dump me into the drink, my knife sinking to the bottom of the lake. Granted, the bottom was a foot away, so my precious was quickly recovered. But I was soaking wet. This was great practice for the remainder of the trip. It was our driest day. It was also great marital practice, being newlyweds.

The first night of camping is a novelty. Locating high ground, setting up your damp tent for the first time, trying to ignite damp kindling, hanging out damp clothes, realizing that Mom is not along to do the cooking, and getting generally grumpy with a group of people where emotions need not be hidden for long. And the next day, you get to portage. 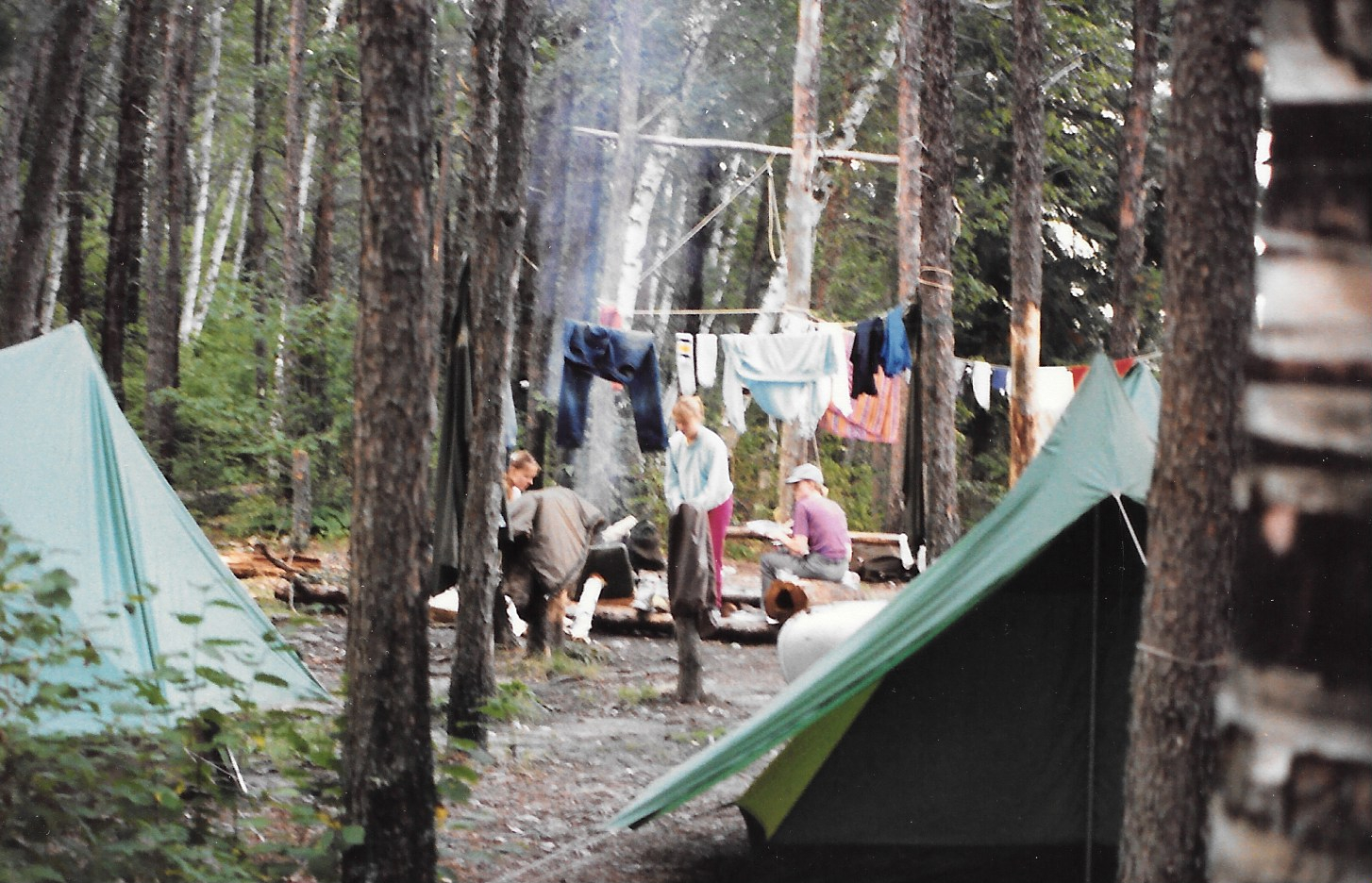 Did I mention mosquitoes? Boundary Water mosquitoes? Honestly, I’m not sure why we needed to carry our canoes. They could have lofted them, being in sufficient numbers and of Jurassic proportions. For the record, OFF does not phase mosquitoes in the wild. You need concentrated napalm (DEET) that can’t be purchased at Dick’s sporting goods, no matter what they say. When you have an inverted canoe over your head, resting on your shoulders, and you’re trudging through thigh-deep mud, it’s hard to swat a bug. We were not in tears. Family rules require that you cry only when everyone else does.

I don’t recall when I first asked about the location of the bathrooms, but it got a good laugh. Pretty much everyone made an arm motion like half of the Y in the song YMCA in the direction of the forest. I had been peeing regularly without a problem, but at this point I asked, “Yeah, but what about the, um, other?” That resulted in the other half of the Y that pointed to a shovel and toilet paper. “No way. I’ll hold it,” I said. “For a week?” someone responded.

For the record, I made it until Wednesday. I searched for an area private enough to be comforting but not so distant as to get lost. I noticed tufts of white toilet paper sticking out of the ground everywhere. Even at the time I knew that this was poor form by previous campers. It resembled the bleached bones of a thousand cattle on the Oregon Trail. And that’s when, relieved as I haven’t been since, I learned about another camping truism. Things roll down hill. Gravity requires that you park yourself on a slope to the rear or in a flat area, not on a scenic overlook facing the lake. Duh. 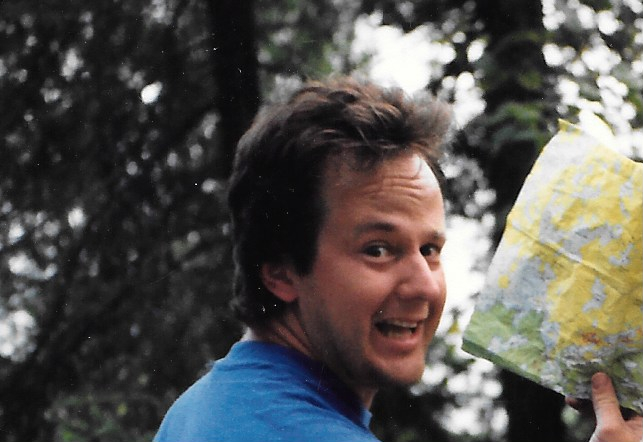 Toward the end of our week, consumed by mosquitoes, wet and chilled to the bone, tired from lack of sleep and some fairly exhausting effort during the day, the sun came out. For several hours our clothes began to dry, our bodies warmed and it occurred to me that this was what camping was supposed to feel like. We lounged on large, smooth boulders overlooking the lake, breathed the tangy scent of pines, snacked in the sun and enjoyed pleasant familial fellowship for a while. That is when a vicious black bug flew straight at my left bicep and stung me in a particularly hostile manner. I had nothing in my toolkit to remedy this, but was rather impressed by the size of my reddened muscle after it swelled. Then the clouds rolled in, the wind picked up and my youngest sister-in-law and I formed an alliance, lobbying to end the trip a little early. This was all pre-Survivor days, but we wanted to vote ourselves off the island. Everyone else had thought it, but we dared to speak it. And it was a good thing too. Winds were the precursor to some fairly nasty weather, and our final paddle back was through challenging white-capped waves. Our pride in overcoming adversity was amplified by our feeling of gratitude for having survived that last leg of the journey. 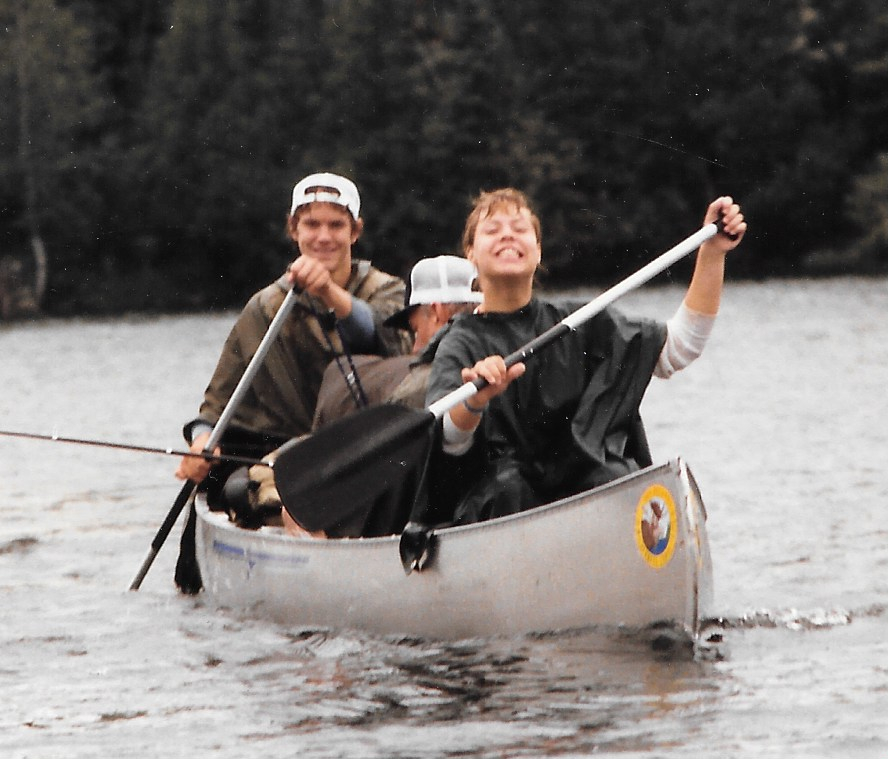 I have camped many times since, with our kids, as a leader (imagine that) at my son's Boy Scout summer camp and with great friends on group sites. We have been evacuated due to midnight storms in the Wisconsin Dells, sweltered in hundred-degree heat under deafening nocturnal tree frogs in Hannibal, MO and ate more S'Mores than is probably healthy. But the Boundary Water trip in 1987 stands out because it was my first and most difficult. And it's also the kind of experience that makes for great family stories and unrivaled memories.