Trepidation on Tuscarora
by Aldy1 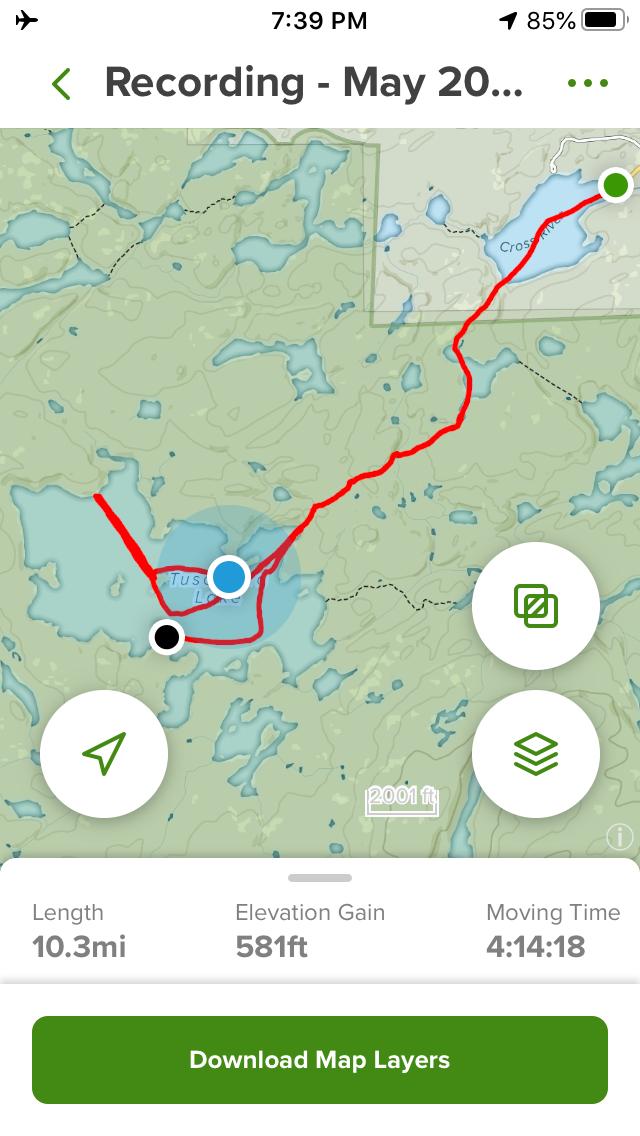