1977 Our First Time in Quetico
by Spartan2

Trip Type: Paddling Canoe
Entry Date: 06/15/1977
Entry & Exit Point: Moose Lake (EP 25)
Number of Days: 6
Group Size: 2
Trip Introduction:
This was our fourth canoe trip together. Sadly, because of some problems with employment and moving, it had been three years since we were last in the canoe country. Two job changes for Spartan1, three different changes of residence, and also learning to cope with the onset of Type1 diabetes had made some challenges between 1974 and 1977. But we were now ready for an adventure and we decided to try a short trip into Quetico Provincial Park.
Discuss Trip: View Discussion Thread (9 messages)
Part 1 of 7
Prologue:

My little journal from this trip doesn't say anything at all about "before" and "after", but there are some photos. Since I don't know if these photos were en route to Minnesota, or on the way home, I am choosing to describe them as "before". None of us remember 1977 that accurately in 2021, right? (Some of you weren't even born yet!)

We took the car ferry, SS Spartan (seems appropriately named for us) from Ludington, Michigan to Manitowoc, Wisconsin on what looks like it was a cloudy, windy day. Mary Helen would have been almost eight years old and Edwin was five. We lived in Port Huron, Michigan. 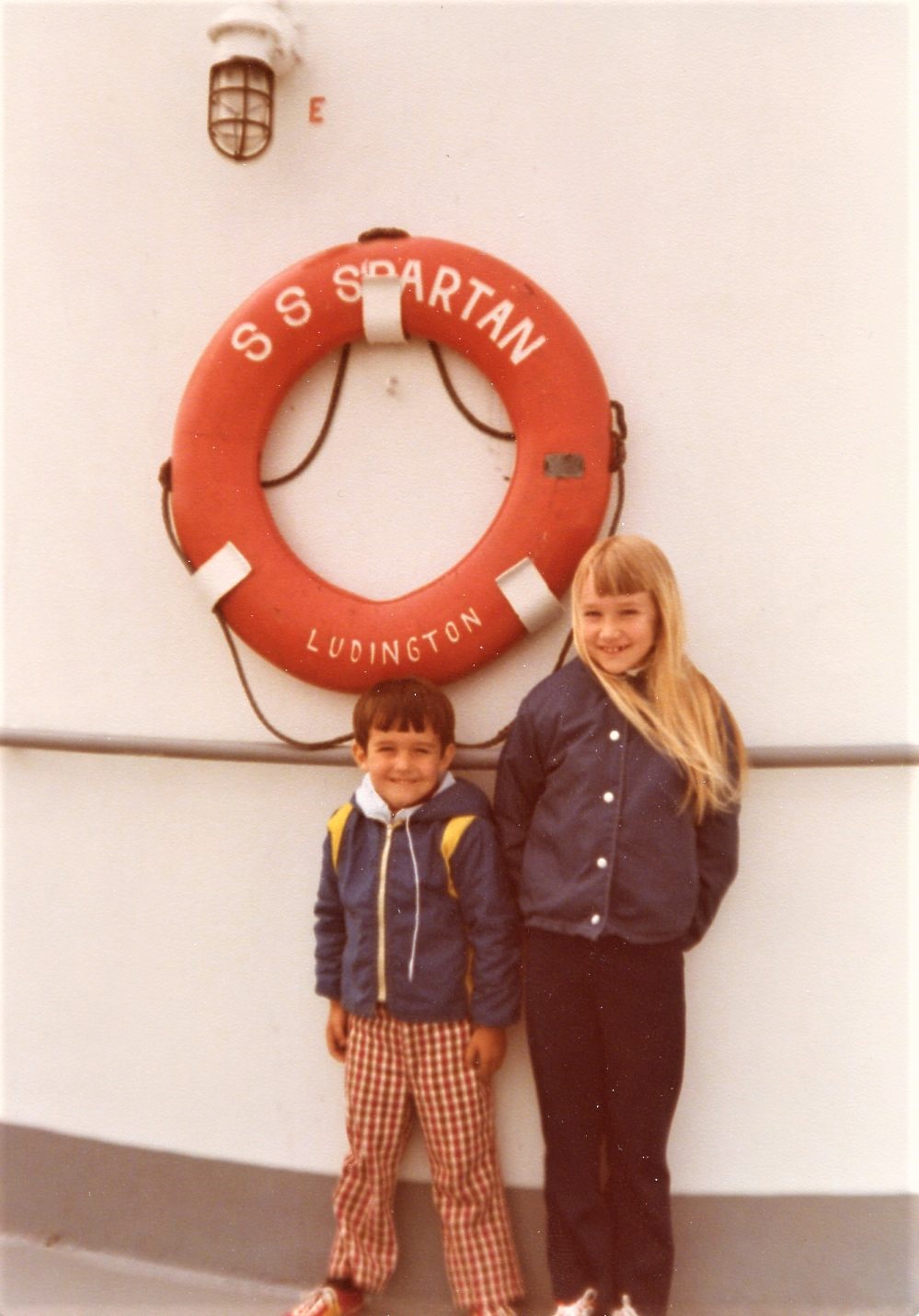 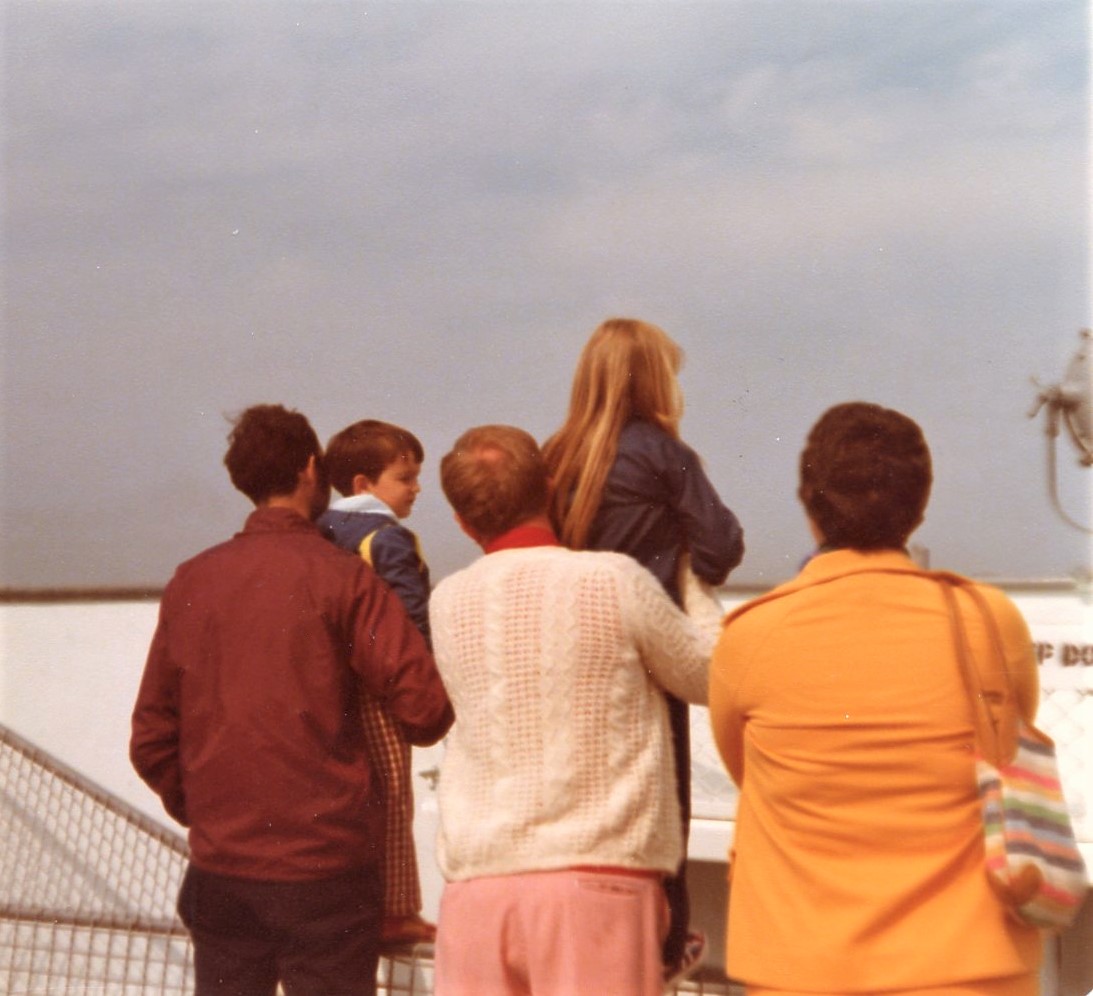 If you look closely, you can see our car waiting to be loaded onto the ferry. Pale blue Mercury, Grumman canoe on top. Front row, far right. 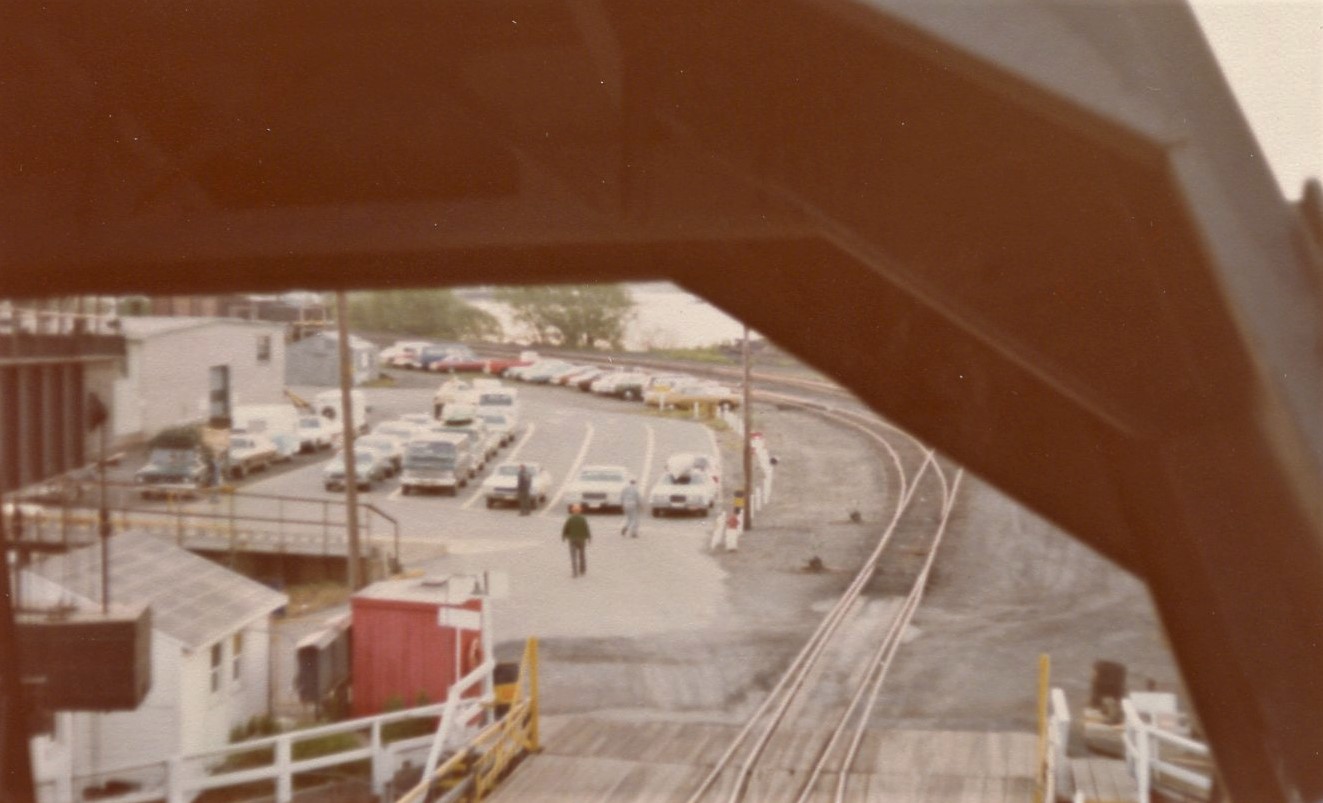 And this is a view of the SS Spartan's sister ship, SS Badger, also in port at Ludington at that time. [It is still doing lake crossings today, but the Spartan was retired in 1979.] 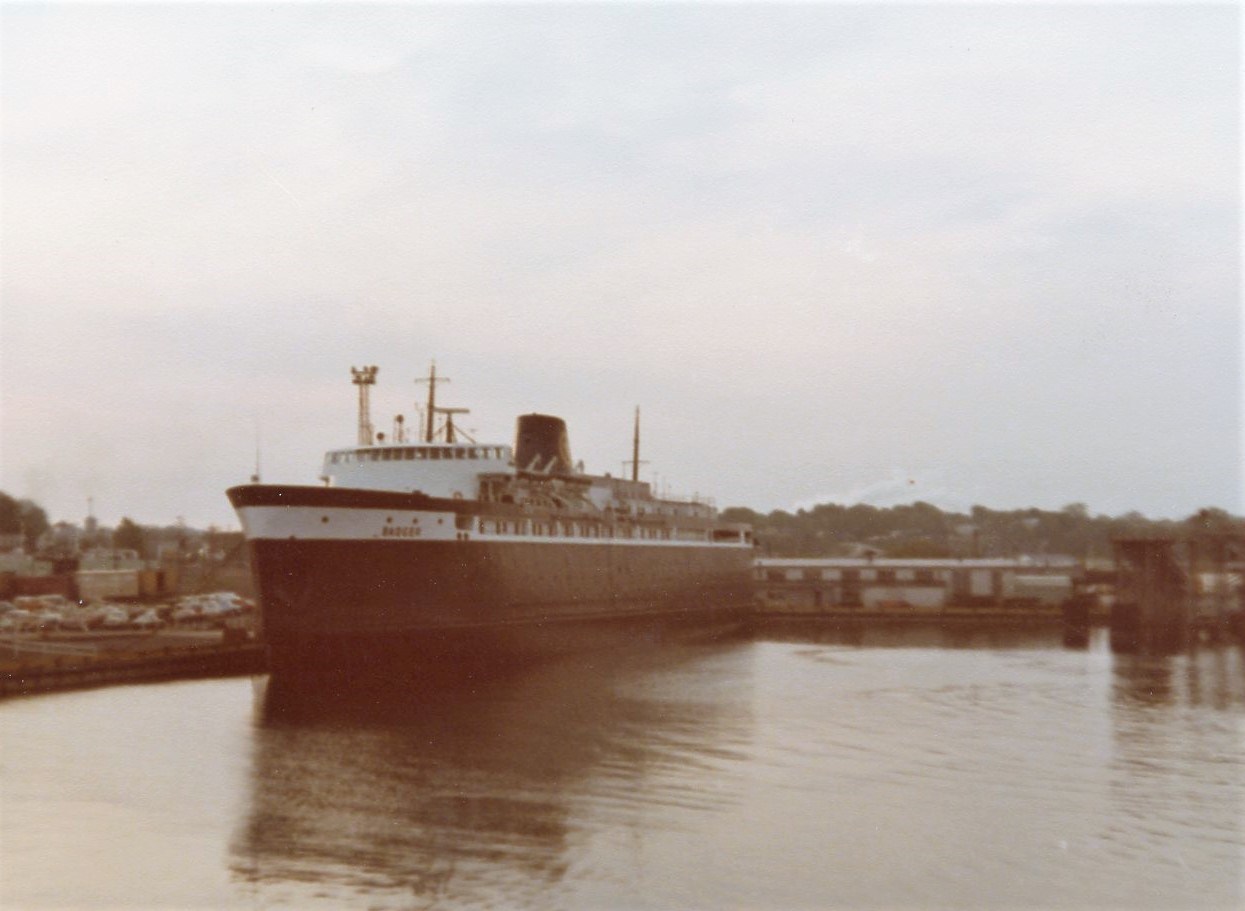 As we had done in 1973, we planned on leaving the children with our friends Merodie and Paul in Minneapolis. By this time they had three children of their own, and they had purchased a home on a hill in the neighborhood called "Prospect Park". It was our first time to see it. 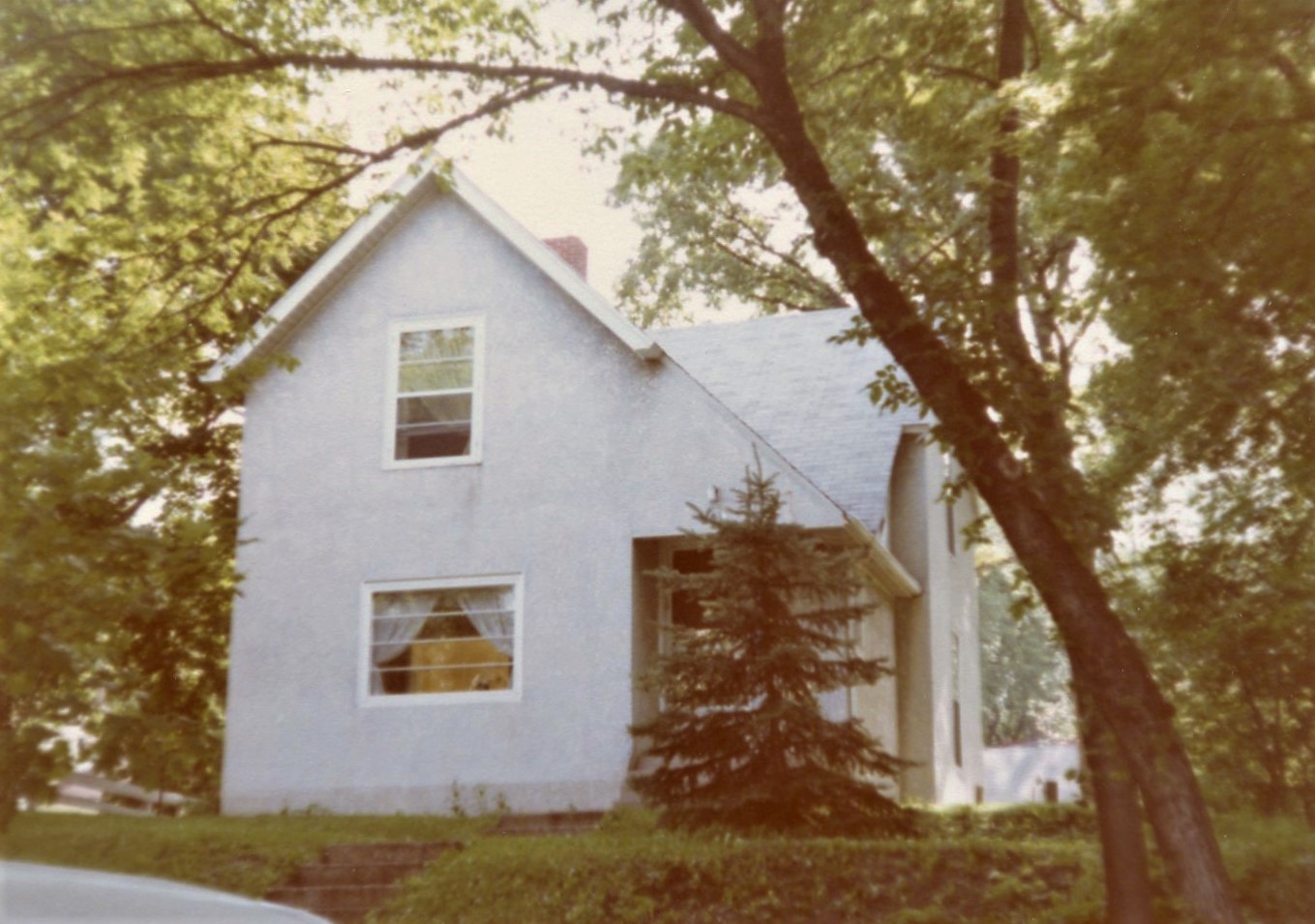 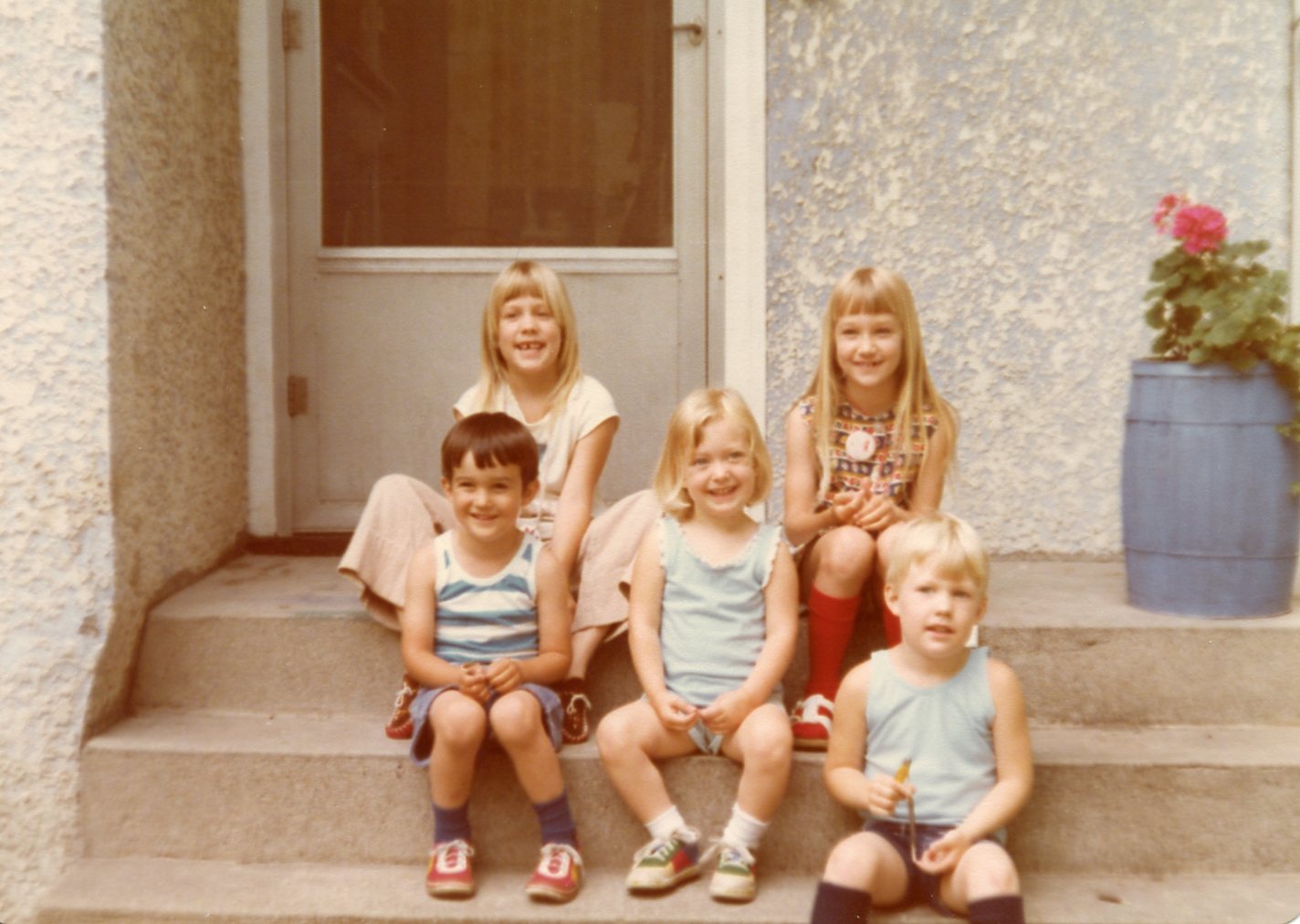 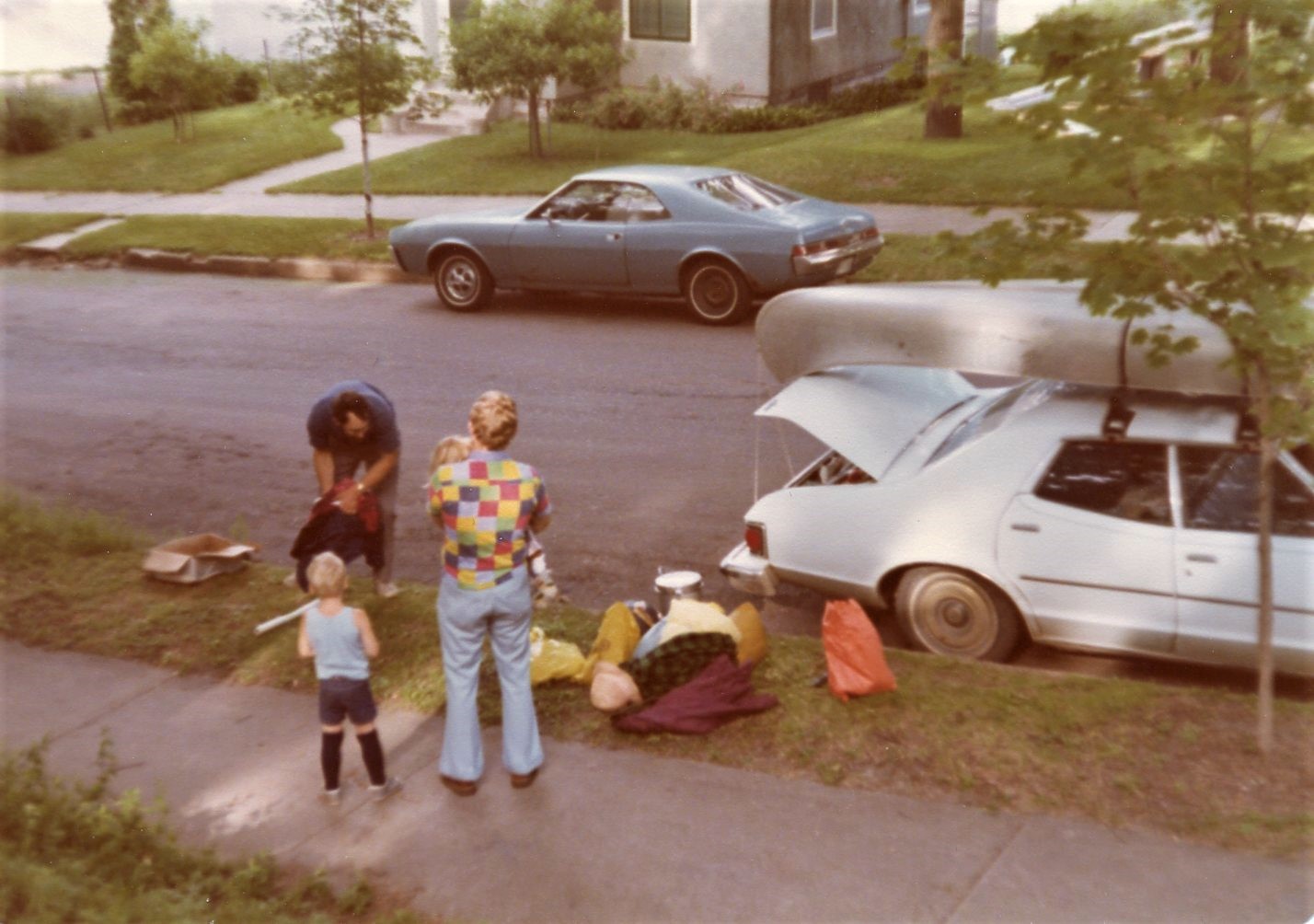 Mary Helen and Edwin knew Heidi, Scott and Heather pretty well. Their family had spent a week with us on the farm at Holly in 1975. It didn't take long for them to be comfortable with the situation, and we were confident that all would go well.

I do not have an exact date for this trip, but I do know it was in mid-June of 1977. We were excited to be exploring some of the Quetico, and we were thankful to have good friends who would provide a safe, fun environment for our children. 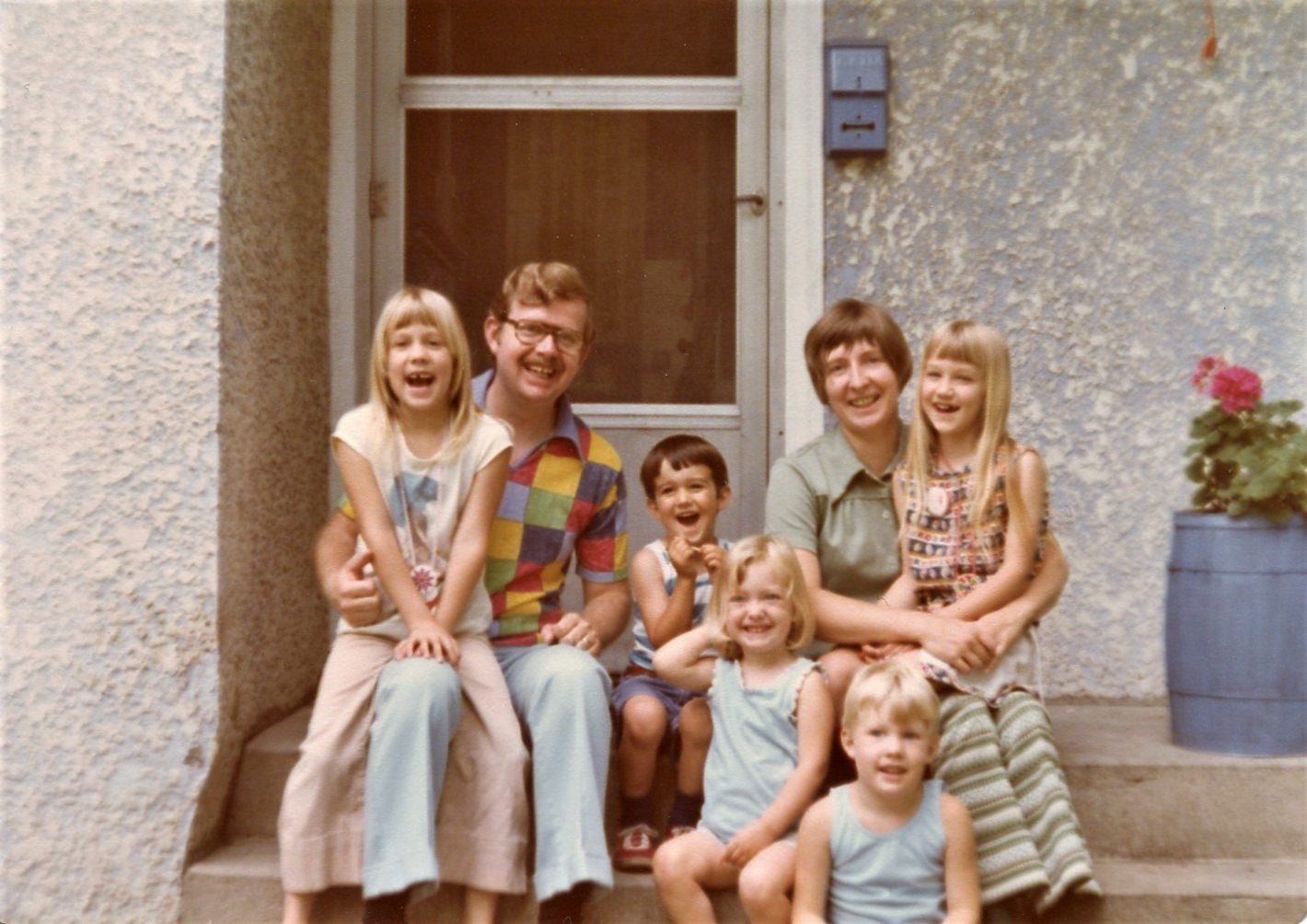