I’m starting to make plans for a 2022 trip with three first timers. My tentative plan is to find a moderate loop that involves waterfalls and good fishing lakes. Does anybody have any routes they have taken that they would recommend? I would like to make entry fairly close to Ely but I am flexible to go east due to the fires this year. I would also like to stay away from crowds but I am aware that easier portages and waterfalls will attract more visitors.
Reply    Reply with Quote    Print Top Bottom Previous Next
PeaceFrog

A big question is what are the skills and abilities of the first timers and what time of year will your trip be?
Reply    Reply with Quote    Print Top Bottom Previous Next
rvanderband
08/24/2021 11:29AM

Everybody has some level of canoe experience ie: river paddling and small inland lakes. Strong point would definitely be hiking and backpacking. We are all in our mid to upper 20s in good to decent shape. Time of year I want to shoot for is the week before or after Memorial Day for 5-7 days on water.
Reply    Reply with Quote    Print Top Bottom Previous Next
Cricket67

I just got back from a 4 night/5 day trip from Moose Lake (EP25) taking a father/son (13yo) who had not gone before but would had some camping/backpacking experience. They had very little paddling experience.

I hope to put together a trip report in the next week or so, but thought a quick summary might give you some insight.

We started out by getting a tow up to the Birch Lake portage. Highly recommend this! From here we made it to Knife lake just after noon (we were dropped off around 9:00am) and grabbed a campsite in the bay south of Isle of the Pines by 1:00. At this point everyone now had a good idea what traveling felt like and how much effort it would take.

That evening is when we talked about the plan for the week. I laid a few possibilities that were narrowed down to these:

1. Spend 2 nights where we were, with a long day trip the next day to see Thunder Point, fish, visit Dorothy's island, swim, etc. The next would be a travel day through Vera and into Ensign, were we would spend our other 2 nights before getting picked up on the 5th morning.
2. Do a loop through Kekekabic, down to Thomas, across Ima and back up into Ensign for the last night. Figured this would be about 3-4 hours of traveling each day.

After talking it over, they decided they wanted to push themselves a bit and do the loop.

While there were a couple of times we felt we might regret this decision, especially after the heat and the winds were picking up, in the end everyone agreed we were glad we did the longer route. Each day we tried to get a relatively early start and aim to be setting up our next camp around lunchtime each day, with afternoons set aside for relaxing/fishing/swimming.

I was very happy with the son kept saying "next time, we should do this or that" There is no doubt that they want to return, even if this did get a little physically demanding.

This route would normally have a couple of different waterfalls, but they were little more than trickles this year. Several of the lakes had good fishing, but with the afternoon winds we did not get out much after setting up camp.

While I have been in this general area before, this was the first time doing this particular loop. I think it is a great loop but probably better suited for 6-7 days to allow a layover or two.


"In wilderness is the preservation of the world" - Henry David Thoreau
Reply    Reply with Quote    Print Top Bottom Previous Next
rvanderband
08/24/2021 01:24PM

Thank you I’ll look further into that. Having the option, not the obligation to push sounds great. The last thing I want to do is turn them off to the experience, and it would work out well in case of a stretch of heavy weather.
Reply    Reply with Quote    Print Top Bottom Previous Next
Michwall2

That time of year would lend itself to lake trout action.

Option 1 - Horseshoe loop would need a short shuttle for a car. Entry #54 Seagull Lake - Day 1 Seagull to Ogishkemuncie Lake (Destination for fishing.). Day 2 Layover for fishing. Day 3 - Ogishkemuncie to Little Sag. Stop and see Mueller Falls about .25 mi. east on the Kekakabic Trail between Mueller and Agamok lakes. Fish Gabimichigami for lake trout. Fish Little Sag for anything. Day 4 Layover for fishing. Day 5 Little Sag to Tuscarora Lake. You are here to fish lake trout. Day 6 Fishing Tuscarora. Day 7 Out to Round Lake. (Tuscarora Lodge or the Public Landing.)

Option 2 - Cherokee Loop - Entry #38 - Sawbill Lake. Day 1 - Sawbill to Cherokee Lake - Beautiful Lake that also happens to have lake trout. Day 2 - Fish Cherokee Lake. Day 3 - Day trip to either Frost Lake or Long Island Lake for fishing something other than lake trout. Day 4 - Cherokee Lake to North or South Temperance Lake. Fish the Temperance Lake for whatever you can find (smb, eyes, etc.). Day 5 - More fishing the Temperance lakes or if the winds allow, head out on Brule Lake. Day 6 Temperance Lakes to Burnt Lake (long day). Day 7 Fish your way back to Sawbill Lake and out. This loop can also be done starting at Entry #39 Baker Lake, but if starting there I would do it counter-clockwise.

These are both off the north shore so more east side.

This is a time of year with very cold water. Be careful on the big lakes with wind and always, always wear those PFD's.

Hope you get a chance to do your trip.

You could do a tow from Fall up thru Basswood, then head over to LBF area. The tow gets you out of most of the big water. If they are decent hikers/backpackers the only real challeneg would be the mile portage--but that is longish but easy (says the idiot who tore her ACL/MCL on it last year--even though I've done the trip many times :D). Great fishing, great scenery. You can stay in that area of crooked/basswood, and then head out down thru Horse to mudro and out. You could also go up into crooked and either stay up there and then come back out down through LBF into the river and on to horse, or go over to Friday and out that way. I personally hate the portages our of friday and would rather shank myself with a spork, but am in the minority.

You can get to the Wednesday/Thursday bay areas of crooked in a relatively short amount of time, depending on your paddling speed. If you come in mudro, it's a bit shorter, but more effort...we can do it in 6 hours, 2 people, single portage. The tow from fall is a little bit longer, but might be better for newbies.

"Let us think the unthinkable, let us do the undoable, let us prepare to grapple with the ineffable itself, and see if we may not eff it after all."
Reply    Reply with Quote    Print Top Bottom Previous Next
PeaceFrog

With hiking and backpacking experience, do not let longer portage keep you out of an area. Those portages get you away from "crowds" and they are all part of the experience. Soak it all in. It will change you
Reply    Reply with Quote    Print Top Bottom Previous Next 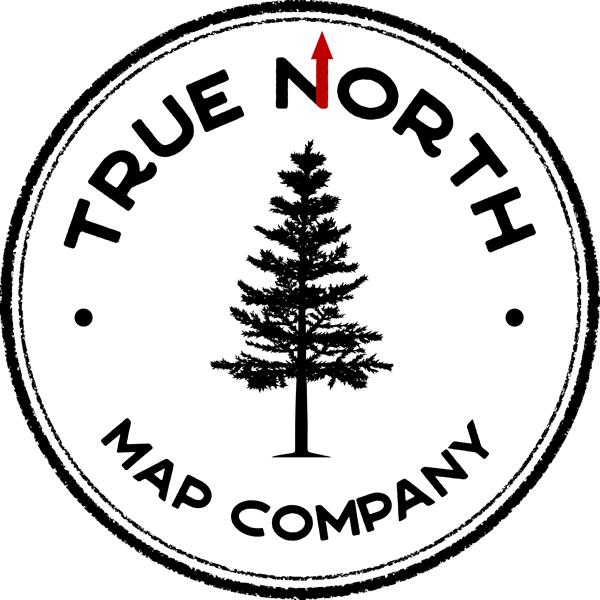