Trip Type: Paddling Canoe
Entry Date: 10/03/2008
Entry & Exit Point: Lake One (EP 30)
Number of Days: 3
Group Size: 1
Trip Introduction:
I just needed a quick little escape from everyday life. I was just doing a short trip and wasn't expecting too much. Little did I know it'd provide me with my single most memorable moment I have yet had in the bwca.
Day 1 of 3
Friday, October 03, 2008

I finished packing up the car and headed out of Saint Paul about 5:00am. This was going to be my second solo trip and even though it was short I was pretty nervous and excited. The drive up went by without incident and mid-morning I pulled my way into Ely. I stopped at Piragis and picked up a second book to read for the trip and to look around for a little bit. I then stopped at Red Rock on the way to the landing to pick up a new paddle I saw they had on clearance and headed out to Lake One.

Two hunters were heading out at the same time, and I'm not sure they had ever done this before. They had a Wenonah MNII I think, and it was so heavily loaded that they looked to have about 4" of freeboard. If they did manage to get anything I'm not sure the canoe could have handled the added weight. They also seemed to have a hard time witht hte steering and saw them several times have to back paddle t avoid hitting a rock face or the shore. They seemed to be getting a little better at it as I passed them and I hope they ironed it out for the rest of their trip.

The weather was stunning, which I think explained why there were so many people out. I decided I wanted to at least get down to Horseshoe for the night. I packed much lighter this year than last and was able to easily single portage. To trim my little Wenonah Sandpiper, I used a small backpack in the front, with a half full CCS pack in the back. When I got to the portage I put the small pack in the CCS pack and headed over the portage. My graphite Sandpiper, though pretty small, weighs only 22 lbs so it's a dream to carry.

Soon I was making my way across Lake Three and found my way to the portage to Horseshoe. I saw a canoe stashed in the woods and figured some hunters were wandering the Pow Wow trail, sure enough I ran into them just as was putting into Horseshoe. I did wear a blaze orange cap and had a blaze orange vest lashed to my pack while I portaged. I didn't want any hunters mistaking a 13 foot black canoe for some sort of evolutionary advanced Moose that had become more streamlined and needed only two legs:)

Horseshoe is a very pretty little lake. I checked out the first site on the north and it looked just fine, but I decided I might as well check out the next one as well. There didn't seem to be a clear cut winner so I choose to park it at the second site on eastern half of the lake. I set up the tent, found some wood and sat on the shore and read for the better part of the afternoon. I was reading Rob Kesslering's "River Stories" which I recommend to anyone interested in canoe adventures. I have been fortunate to get to know Rob over the past several months, and it was fun reading stories I had heard him touch on while we were hanging out during the summer.

I also took some time to snap a few photos. It was a pretty nice little site, with plenty of room for a bigger group if needed.

After the sun started to retreat past the horizon it got pretty chilly, so I moved the party to the fire ring and watched the sunset while sipping some Grand Marnier, eating dinner, and reading the book. A great ending to a beautiful day. 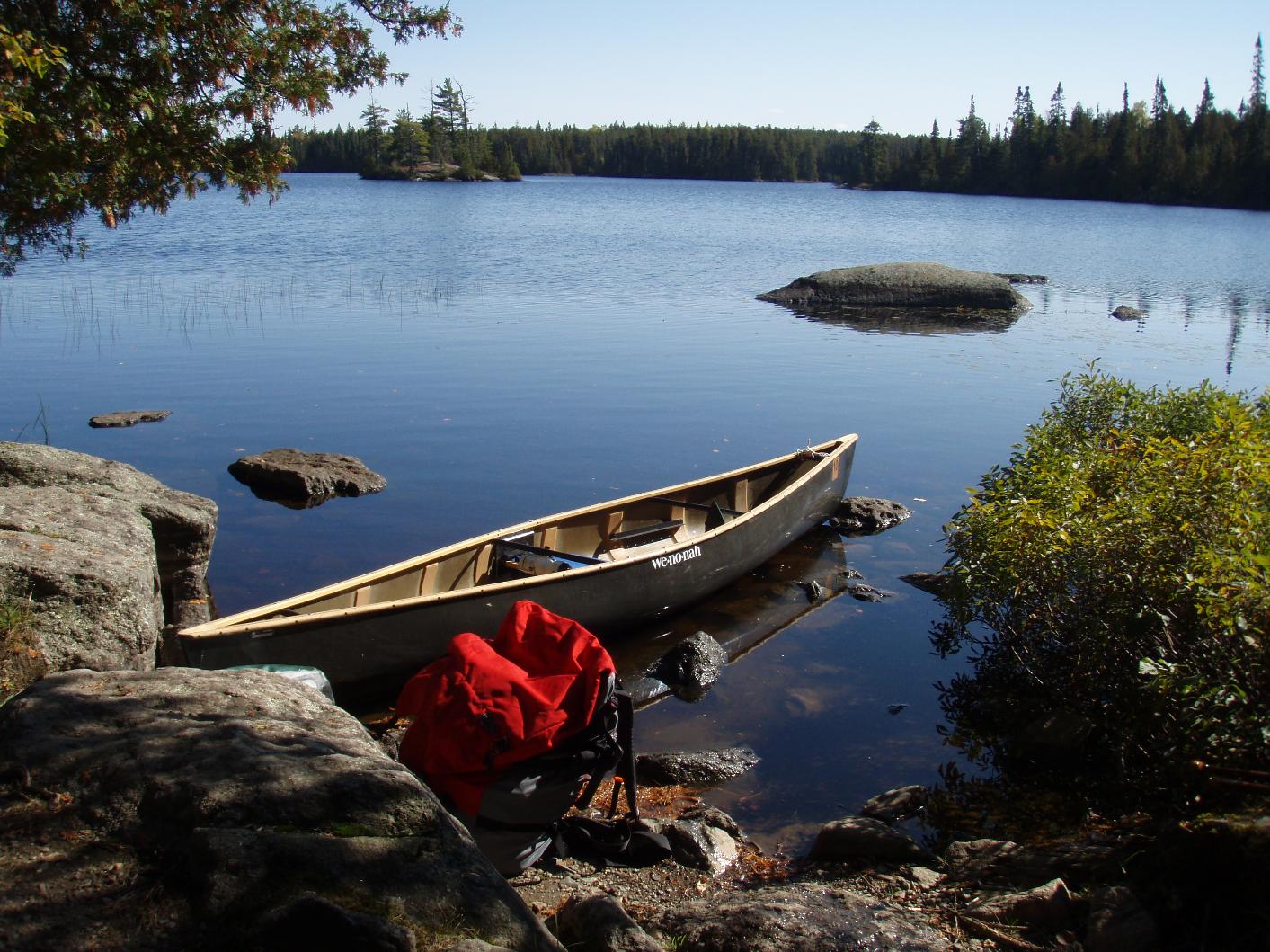 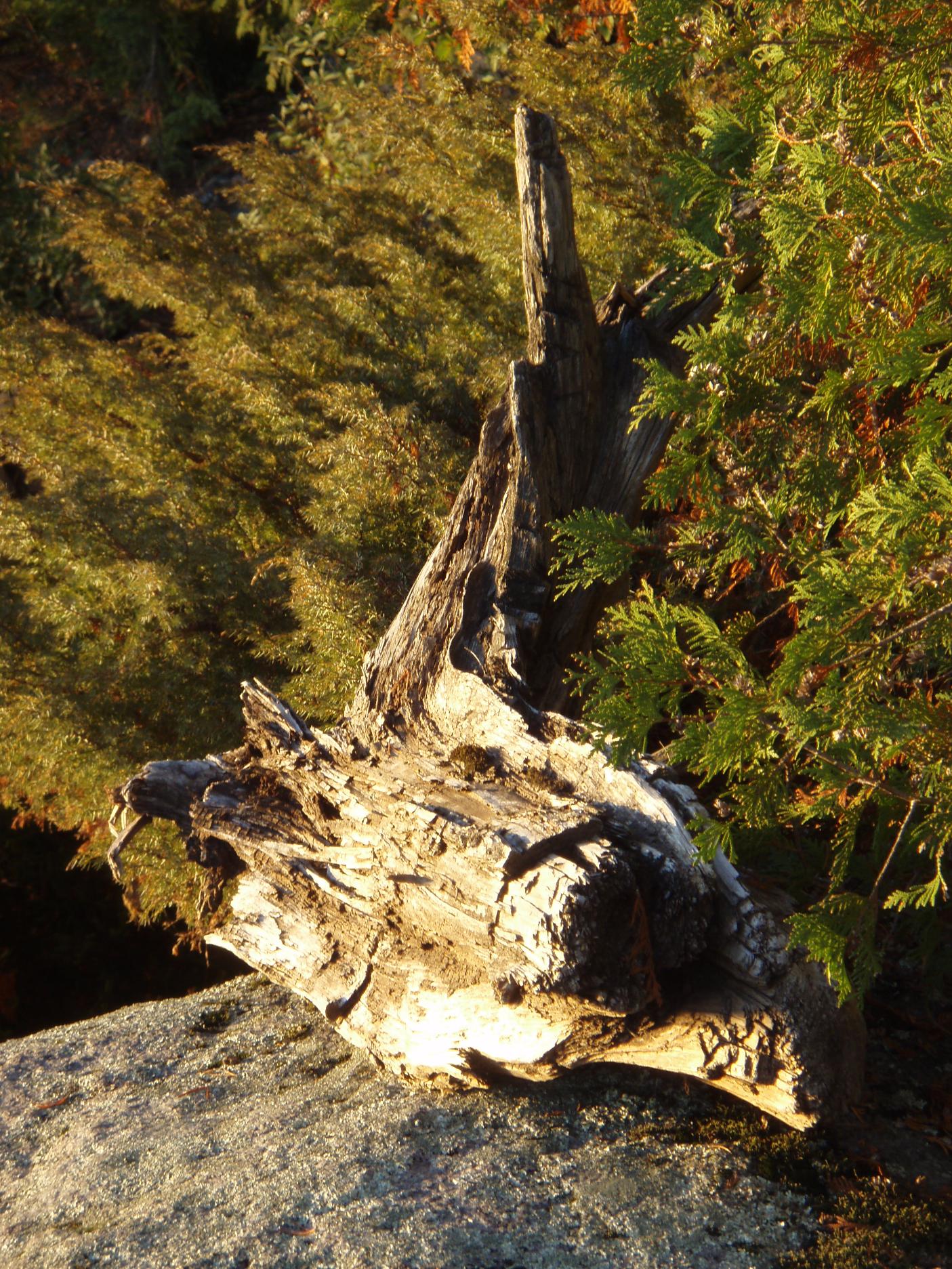 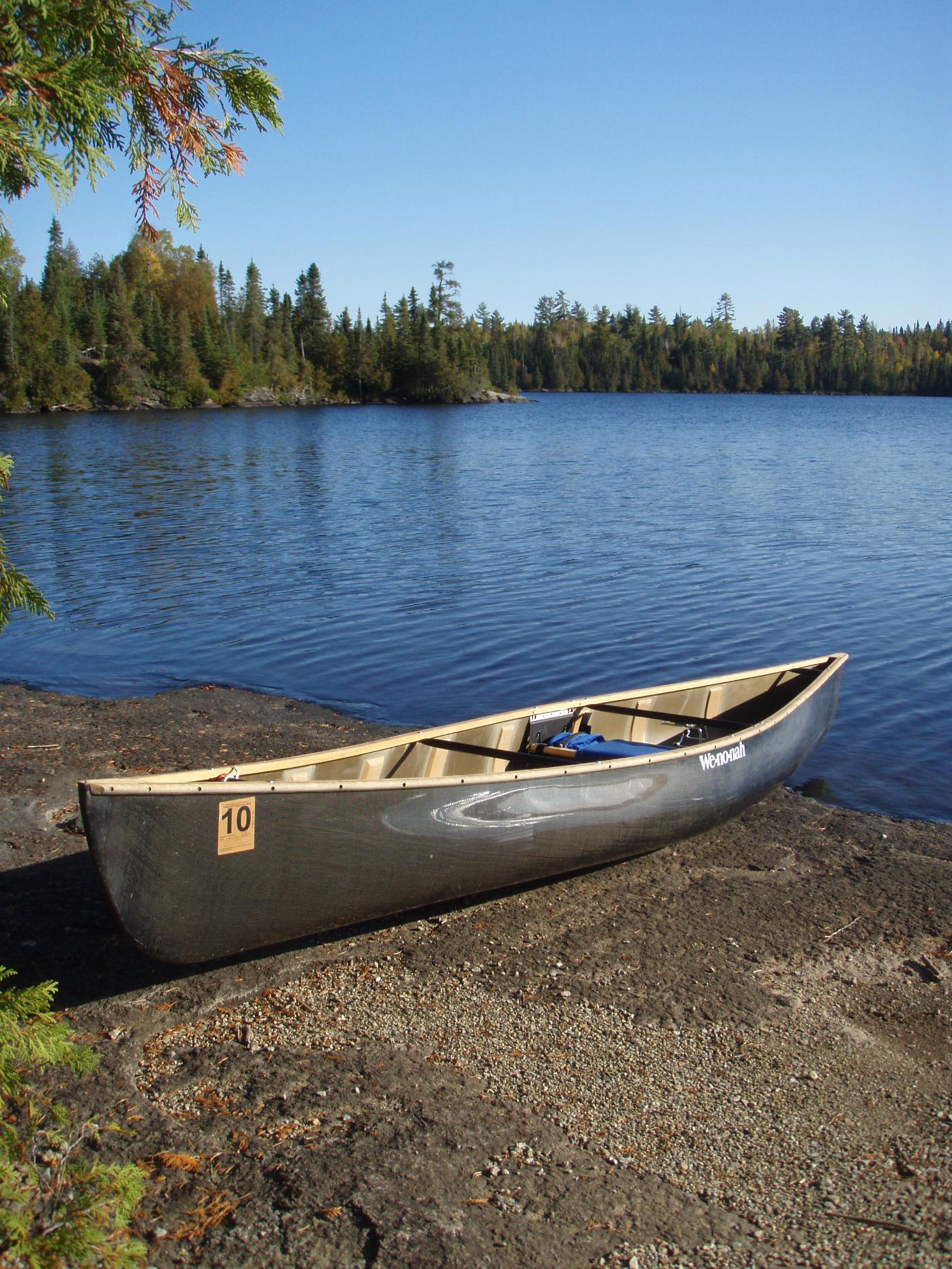 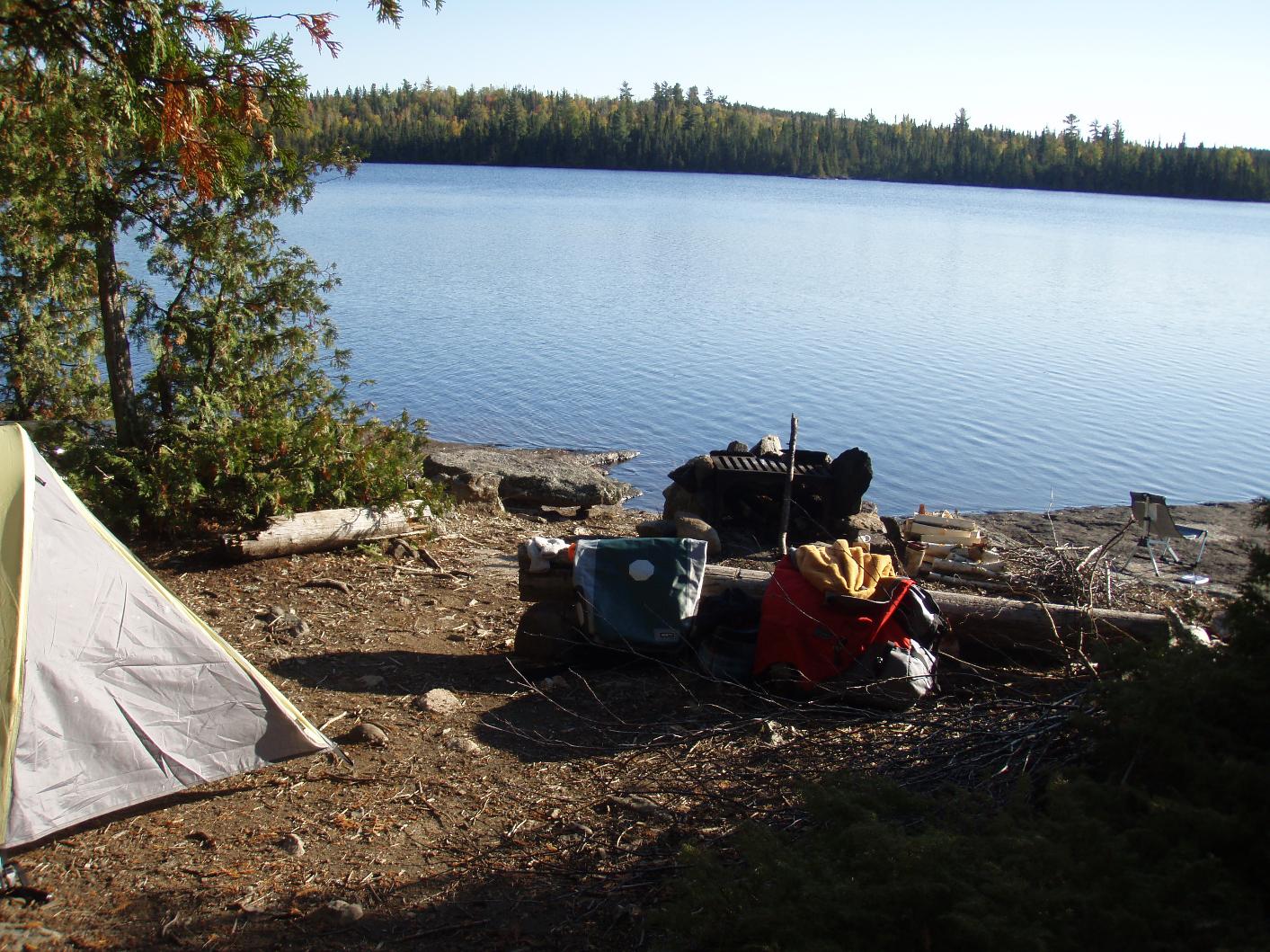