Trip Type: Paddling Canoe
Entry Date: 06/27/2009
Entry Point: Moose Lake to Prairie Portage (EP G)
Exit Point: Quetico
Number of Days: 9
Group Size: 2
Trip Introduction:
This will be my first attempt at a report and I will probably ramble on. Forgive me if it becomes to much to endure. After 39 years since my first trip I went to Ranger Bay in 08 with my childhood friend. We had a great time but he was unable to return again and another close friend said he would like to try it and so the planning began. Did not want to scare him off ( or myself )with a very difficult trip but wanted to experience the Q. We talked to the folks at Canadian Border Outfitters at a sport show and told them what we wanted and they came up with basecamping at the far east end of Carp and making daytrips into nearby lakes for the portaging experience, while seeing and fishing other lakes.
Discuss Trip: View Discussion Thread (6 messages)
Day 1 of 9
Friday June 26 we left the Chicago area at 5 am sharp after a stop by the coffee shop for a cup to get us going. We had packed the car the night before, so the only thing I had to add was our toiletries. We had a 9-10 hour drive ahead of us, luckily Mike is a professional truck driver and doesn't mind the long drives. We stopped in Tomah WI. for gas and breakfast. Had big breakfast since we were having steak for dinner at the outfitters. Never seen anything interesting on the trip to Ely, only a bunch of road kill deer's. We arrived in Ely at about 3:00 and we stood in front of the web cam on Sheridan street and called our wives, pretty neat to be able to do. Visited the Leather shop across the street from the web cam and each bought a moose hide belt and billfold. On to CBO which is on Moose lake. Got there about 4 and checked in and went over our trip with Carl and finalized our gear list. What was amazing is that I drove that far and we met a family that was from where I grew up, and after some discussion found out that my friend who with me last year was tier insurance agent. Very small world. Went to our room and stashed our gear and went down to the cook shack and had a great steak dinner, complete with a chocolate sunday. Had a good conversation with some scouts form the St. Louis area who had just came back in after a week. Never ceases to amaze me how much a teenager can put away. After the meal we went down to the dock and talked some more to Rich from Danville IL. until the mosquitoes started to drain us. Off to bed for an early day. Slept came in short spurts until we finally got up at 4:45 for a final shower until the following Sat. 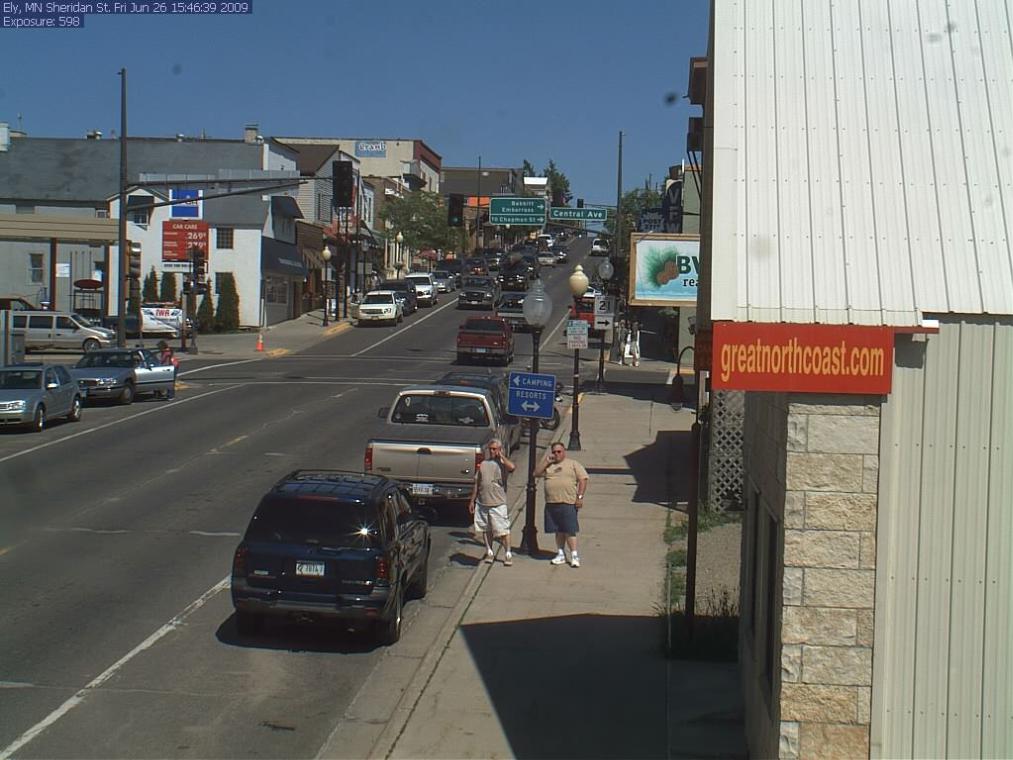 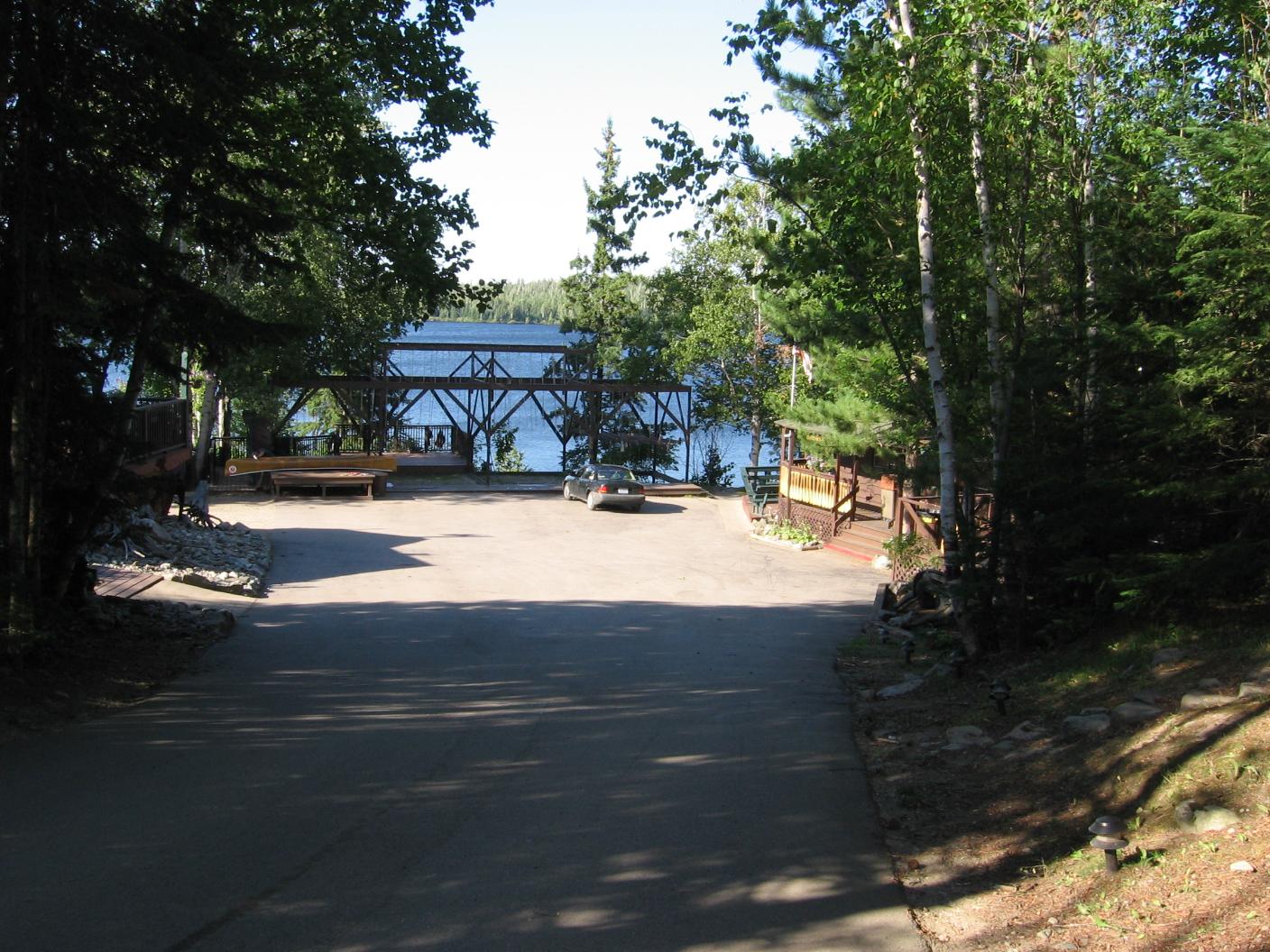