Blue heaven on the Granite river
by TuscaroraBorealis

Trip Type: Paddling Canoe
Entry Date: 07/27/2011
Entry & Exit Point: Larch Creek (EP 80)
Number of Days: 5
Group Size: 6
Trip Introduction:
We camped in this area last year. Everyone had such a good time that it was a unanimous decision to head back again this year. My friend Dan (LT. Dan) his kids John (Hence)& Jodi, plus his girlfriend Pam. My brother Clay rounded out our crew at 6. Vickie graciously stayed home to watch our new baby while allowing me to get away for a few days.
Discuss Trip: View Discussion Thread (23 messages)
Day 1 of 5
Wednesday, July 27, 2011

Wanting to get a reasonably early start, I called Dan just after 8:00 a.m. this morning letting him know I was on my way & would be at his place south of Upsala in about an hour. Thus giving him fair warning, so they would be ready to go when I got there. Clay would drive up later as he wanted to work a 1/2 day. We had a site resereved at Trails End campground, so he would meet us up there later.

Arriving at Dans' it was immediately obvious that they were no where near ready to go. They were still finishing chores & hadn't even started packing! Mercifully we were off just after 11:00!!! 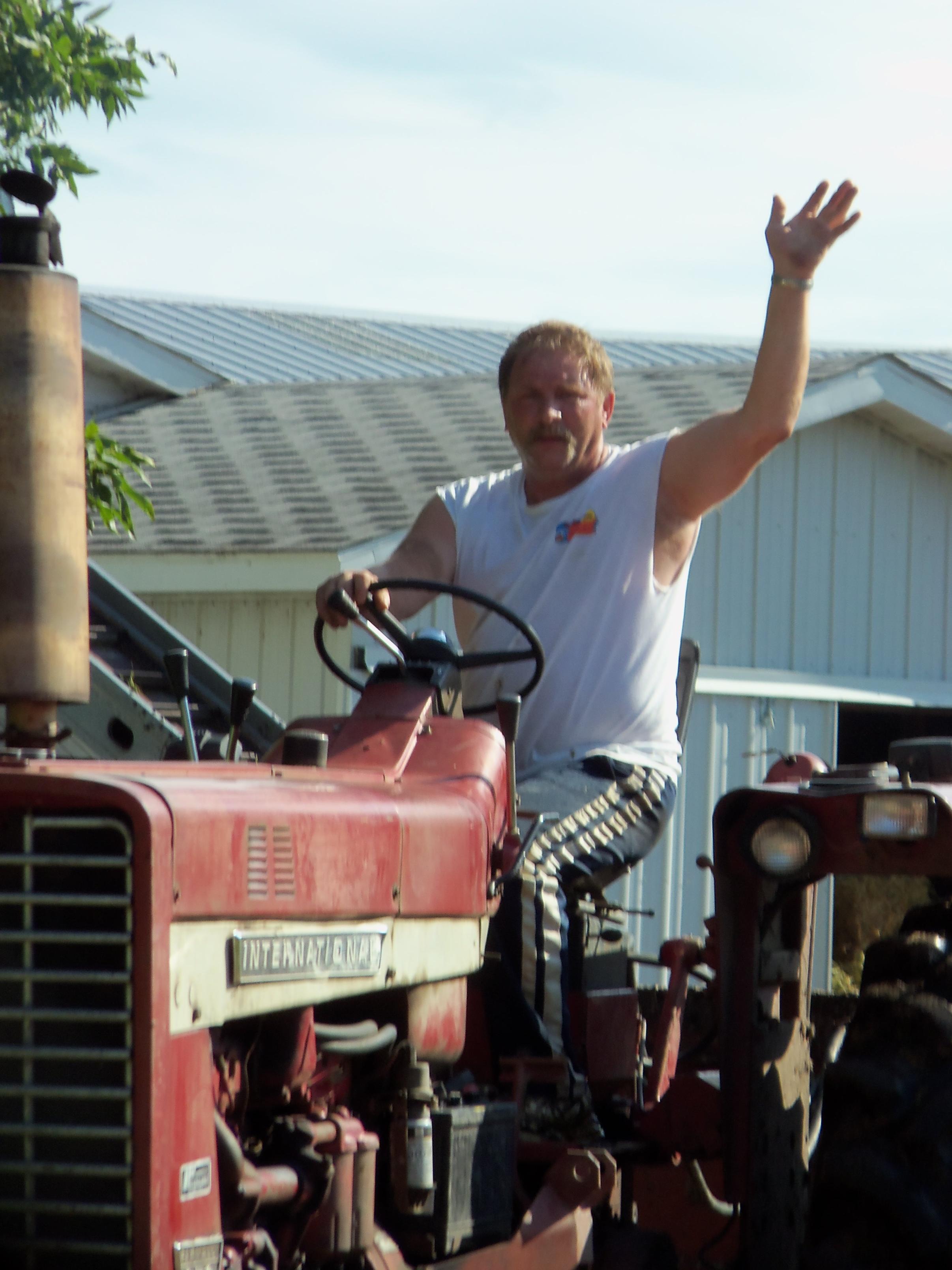 Finally putting some miles behind us before an obligatory stop, at DQ for hot eats & cool treats, derails us. 6:30ish when we pull into Tuscarora outfitters. Sue gets our paperwork & permit taken care of as we watch the video. Also Jodi wanted some marshmellows & Sue accomodates us there as well. Soon were on to Trails End campground where Clay is already there waiting for us.[paragraph break] 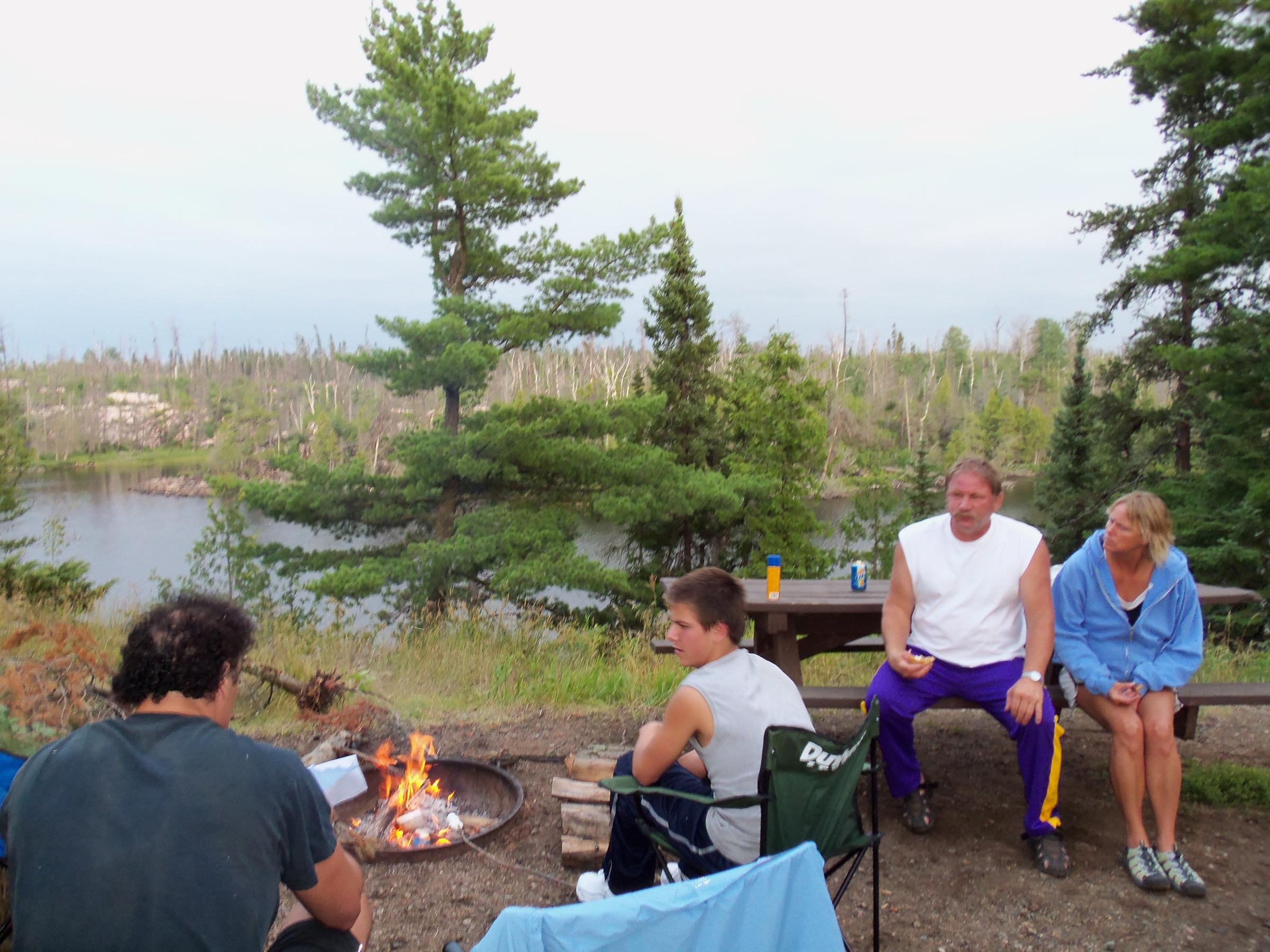 For the most part it was a pleasant, uneventful evening. We had a nice fire with minimal bugs. We discussed our individual desires for the trip. Most of us hoped we could get a site on Clove lake. Swimming, fishing & berry picking were all high priorities as well. We turned in early to insure we would be up for the french toast breakfast at Tuscarora lodge.