Sawbill to Cherokee Washout
by rharjes

Trip Type: Paddling Canoe
Entry Date: 06/19/2012
Entry & Exit Point: Sawbill Lake (EP 38)
Number of Days: 2
Group Size: 2
Trip Introduction:
We had a simple plan in mind, to make it to Cherokee Lake for 3 days time, explore the area, do some fishing and enjoy the BWCA. Our plans ultimately were changed by the unpredictable weather and the pure exhaustion caused by the weather. What turned out to be my shortest BWCA trip, will end up being the most memorable due to the weather.
Discuss Trip: View Discussion Thread (9 messages)
Day 1 of 2
Tuesday, June 19, 2012 Sawbill Lake, Ada Lake, Skoop Lake, Cherokee Lake

We started out early around 7am from Wilson Lake about 20 miles west of Sawbill Lake in the morning. The last forecast we heard for the day indicated that there was the potential for AM Thunderstorms and PM Thunderstorms. This was the forecast for the rest of the week, scattered showers and storms. We figured if we paddled early enough, we could make it Cherokee before the rain started and get setup. We paddled north on the waveless Sawbill Lake noting that all campsites were taken along the way, so we decided to press on to Cherokee. The first portage into Ada Lake we had hoped to single portage. We didn't expect bugs either. We had a CCS Guide & Pioneer pack, a 30L Barrel plus a Barracuda Spirit II. We quickly learned that single portaging was not going to work. Between the bugs going for any available open skin and the weight of the packs, my girlfriend dumped the guide pack, keeping the barrel and I kept moving on with the pioneer pack and canoe. We walked back about halfway to get the guide pack. While this portage was short, I knew in the back of my head the tough one was going to be the 180 rod portage into Cherokee Creek. Ada Lake was silent and still, except for the echoing sounds of thunder far off in the distance. The thunder was getting louder, but I still felt comfortable with our speed of beating the rain.

Paddling Ada Creek we got a surprise shortly after entering it, something behind us was not happy we paddled by it and heard a loud SPLASH into the water. I looked back and saw an entire floating bog getting tossed around as if it were as light as a feather. I saw something roll around in it that looked like a huge beaver. We kept paddling to keep our distance since I really didn't want whatever it was it coming up next to the canoe. We made it to the beaver dam and had a quick pullover to Ada Lake. We paddled around it quick and headed north to the next portage. Ada Creek went farther that the map made it out to be, so we kept following it, then clearly finding the short portage. We double portaged this one and quickly loaded the canoe and moved north to the other send of Skoop Lake. This was the portage we had been dreading.

I portaged the canoe and barrel with the assumption of making it to the end in one shot, and then coming back halfway to meet my girlfriend and pickup the heaviest pack. She was going to go halfway, set the pack down and go get another pack and meet in the middle. We misjudged the halfway point and it was more like the 1/3 point of the portage. I made it just about to the end when the pain just about got unbearable. I set the canoe down in a clearing and brought the barrel to the end. Met my girlfriend at the 3/4 point and trucked back to get the other pack. Our portage plan didn't work out exactly as expected, however, we decided to simply double portage next time to keep each other company.

We paddled Cherokee Creek and finally came upon Cherokee Lake! It took us 5 hours to reach Cherokee, which I thought was great time. We ended up taking the first island site into the lake. We were exhausted, and decided to go for it. It had great views and plenty of options for tenting, and a somewhat decent lakeshore. The thunder started getting louder and we could see rain coming in the distance. We setup the tent quick on one of the higher sites on the way to the latrine. I setup the CCS Tarp near the fire pit so we could enjoy an overlook of the lake. It started raining as I was setting the tarp up. We were shot from the 5 hour trek into Cherokee, so we checked in for an afternoon nap while we waited out the rain. We woke up around 6:30pm and it was still raining. We were hungry and had to go to the bathroom, so we tucked in under the tarp shortly to decide dinner. As we were deciding dinner the rain started coming down even harder, so we opted for a quick dinner of a couple handfuls of trail mix. We should of ate more after the day, but we were tired. We got all comfortable and talked about life until it got dark and listened to the NOAA weather broadcast expecting the warnings to expire into the evening. We dozed off and the rain continued down hard. A few hours into the night we woke up to torrential downpours of sheeting rain. This is the type of rain you'd see at the front of a severe thunderstorm...except it lasted for hours. As the sheeting rain let up, heavier more constant rain took its place. I could hear water flowing around the tent and pooling up everywhere around us...my only hope was that we'd stay dry until the morning. The rain was coming down so hard at points that it was actually wetting out the fly on the tent (Nemo Losi 2p). We'd get a drip of water here and there where there were contact points on the fly connecting it to the inner tent. I still wouldn't trade that tent for any other, it did keep us dry, even in some of the rainiest conditions we've ever experienced. 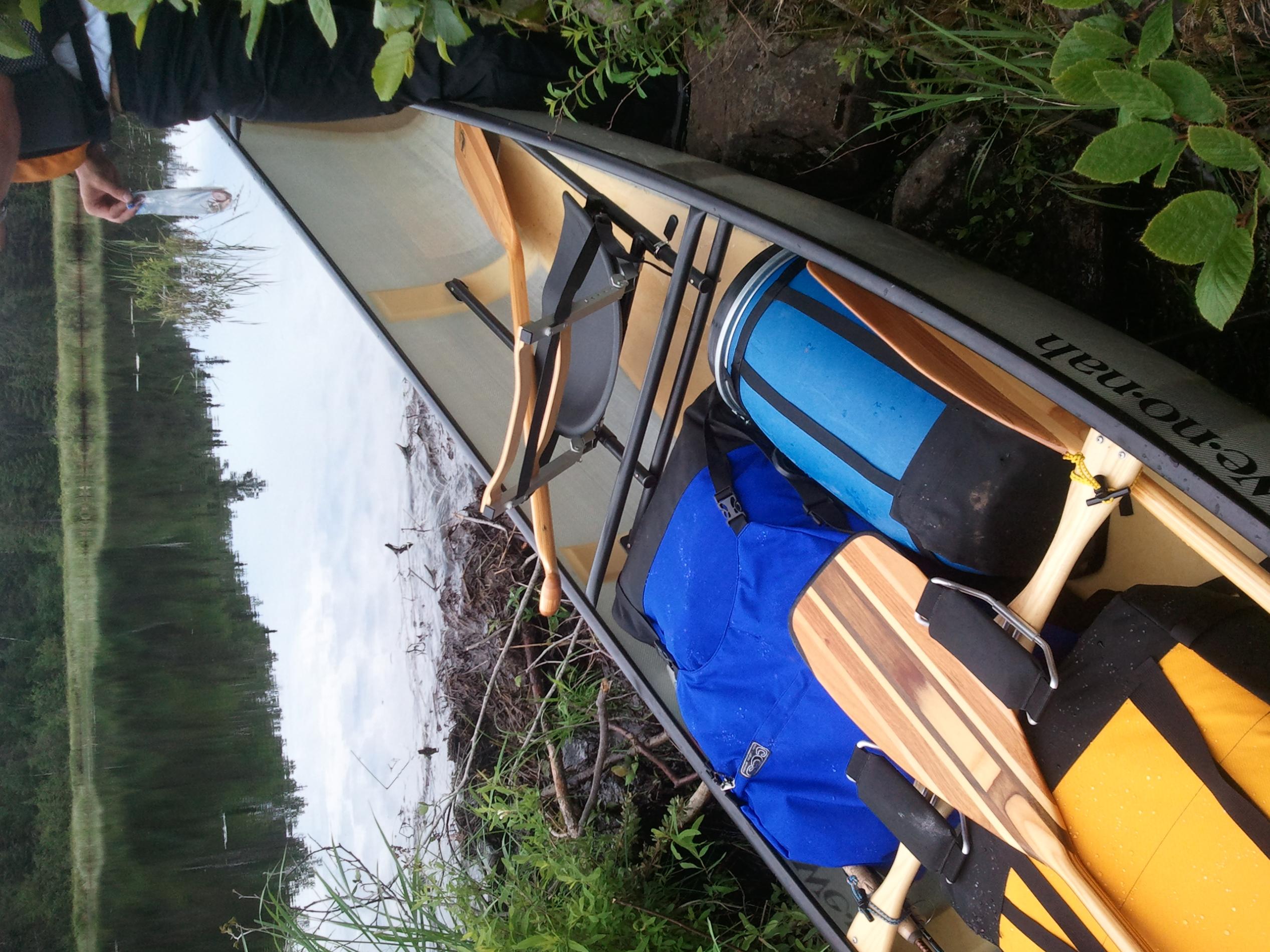 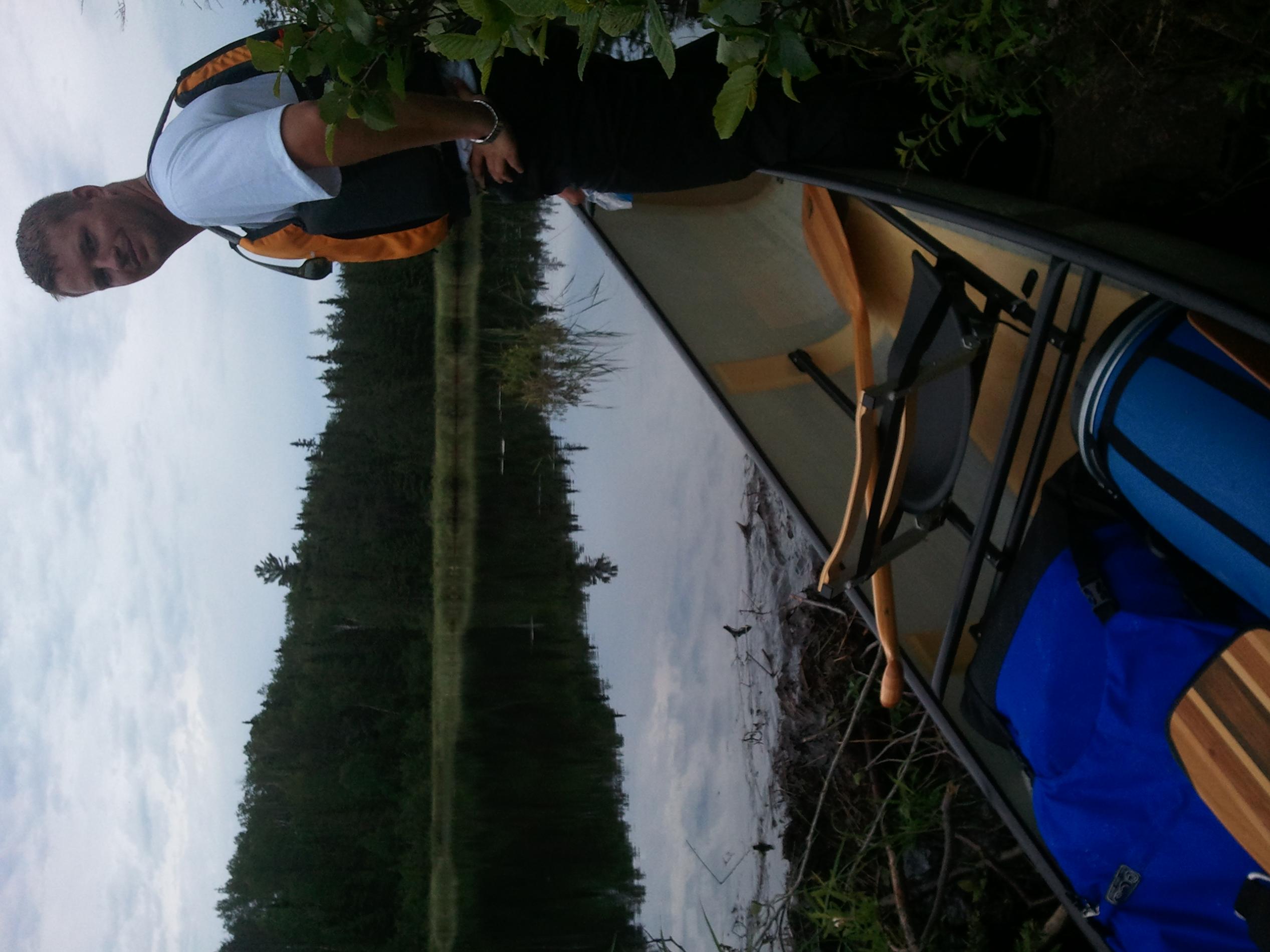 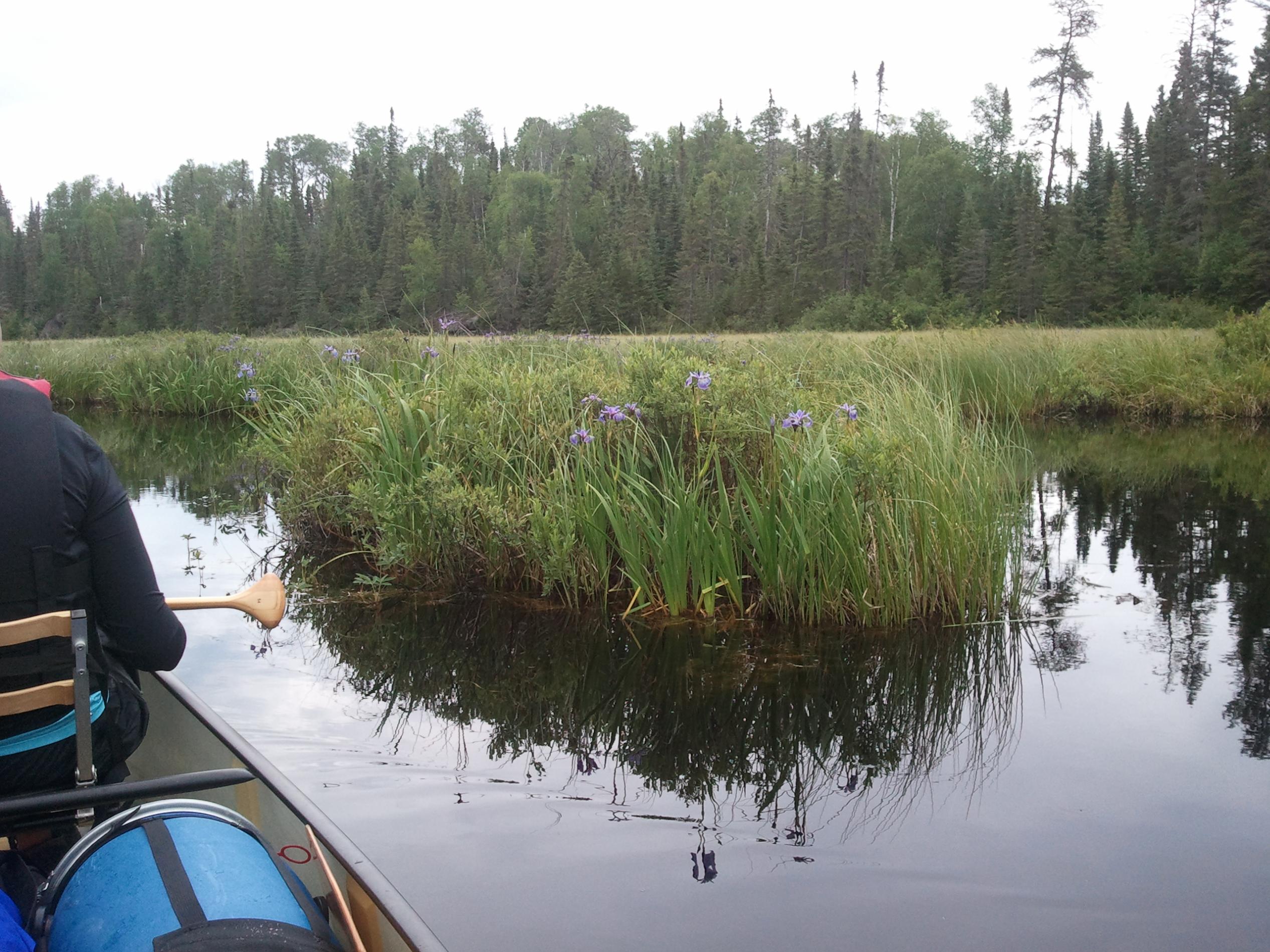 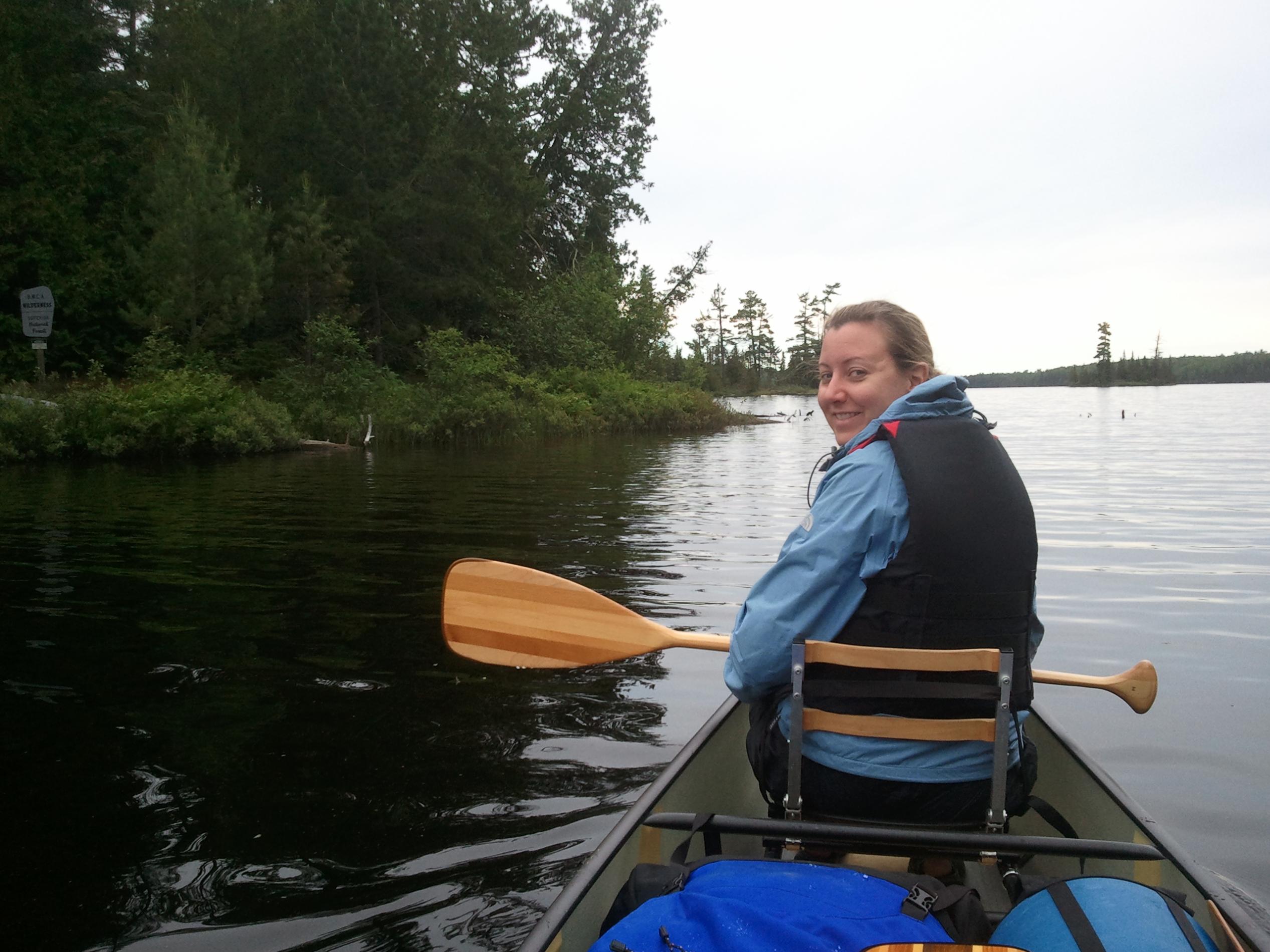