Trip Type: Paddling Canoe
Entry Date: 08/09/2012
Entry & Exit Point: Duncan Lake (EP 60)
Number of Days: 5
Group Size: 4
Trip Introduction:
A group of four traveling across Hungry Jack, Bearskin, Duncan, and Rose. The real start to this story goes back a few years ago. One casual evening my wife and I along with two friends were fishing at a local park (CG Ravine) and just happened to see a beautiful cedar strip canoe in the water just off the fishing pier. I loved everything about it, I wanted one, and I began looking into building one myself. With the blessing and much hard work from my wife, we built our own cedar strip canoe in our garage. It is a NorthWest Cruiser (plan available from NorthWest Canoe in St. Paul, MN) I love camping and have canoed for fishing but I had never been to the BWCA before nor done any portaging. Still, something, solitude?, adventure?, whatever "it" was, IT was calling me, loudly. Since completing the canoe project I had been dead set on getting that thing up to the BWCA where it belonged. Over many many weeks and months of accumulating gear and pouring over books, maps, charts, the spreadsheets I seem to make for anything and everything, bwca.com, and any other advice and resources I could tap I finally got the plan all squared away for our first trip. The wife and I along with another couple would be heading to Rose Lake via EP 60 to base camp and see the waterfall along the stairway portage, the tall cliffs and overlooks along the Border Route Trail, do some fishing and take in the August meteor shower.
Discuss Trip: View Discussion Thread (9 messages)
Day 1 of 5
Thursday, August 09, 2012
The wife and I woke up early and got ready to go, most everything was staged last night except for the cooler we would use at the outfitter and some miscellaneous odds and ends that we had to wrap up before leaving. With the truck packed we left home, picked up the rest of the group and started the journey to Grand Marais. The drive was largely uneventful with the exception of the wind and rain that inevitably occurs on the first day any time the four of us set out on a camping trip together. We stopped at Palisade Head on the way up. Wow, steep drive up that hill and you end up with a great view at the top. The cold wind was really blowing up there and we could only stand it for a few minutes before retreating back to the truck for lunch. Post lunch our next stop was the Grand Marais Ranger Station to pick up the permit. We watched the video (which I had already watched on YouTube), passed the quiz, got the permit. I was getting frickin' excited! We were really doing it!!
After getting the permit we walked around a Coast Guard station in Grand Marais for a bit as we were making awesome time. After walking and getting a few photos it was time to cross the line into canoe country, time to drive the Gunflint Trail. As we begin the drive out of Grand Marais I promptly start up the Jerry Vandiver "True and Deep" album I bought from itunes two days prior.
We made it to the outfitter, chatted for a bit and finished up the day with a hike up to Honeymoon Bluff, dinner at Trail Center, (MMmmmm chili burger) and a nice drive down back roads hoping to catch a look at some wildlife.
Side story: A year ago or so my wife and I took a trip to Duluth but decided to drive to Ely just for fun and to hopefully see some wildlife along the drive. Well while driving my wife said she would love to see a bear or a moose and I say "or a fox", to which she replied NO!, not a fox, you can see those anywhere. Moments later what jumps out from bushes along the side of the road, a fox... Needless to say I was blamed as the reason we did not see a moose or bear.
Back to driving down the back roads: My wife says she would love to see a moose or bear this trip and one of our friends (not knowing the previous story) says "or a fox". I couldn't help but burst out laughing as my wife yells NOOooooo! Guess what we saw while driving that night... 3 foxes. That was enough adventure for that day so we returned to the outfitter to get a good nights rest and prepare for the Friday entry. 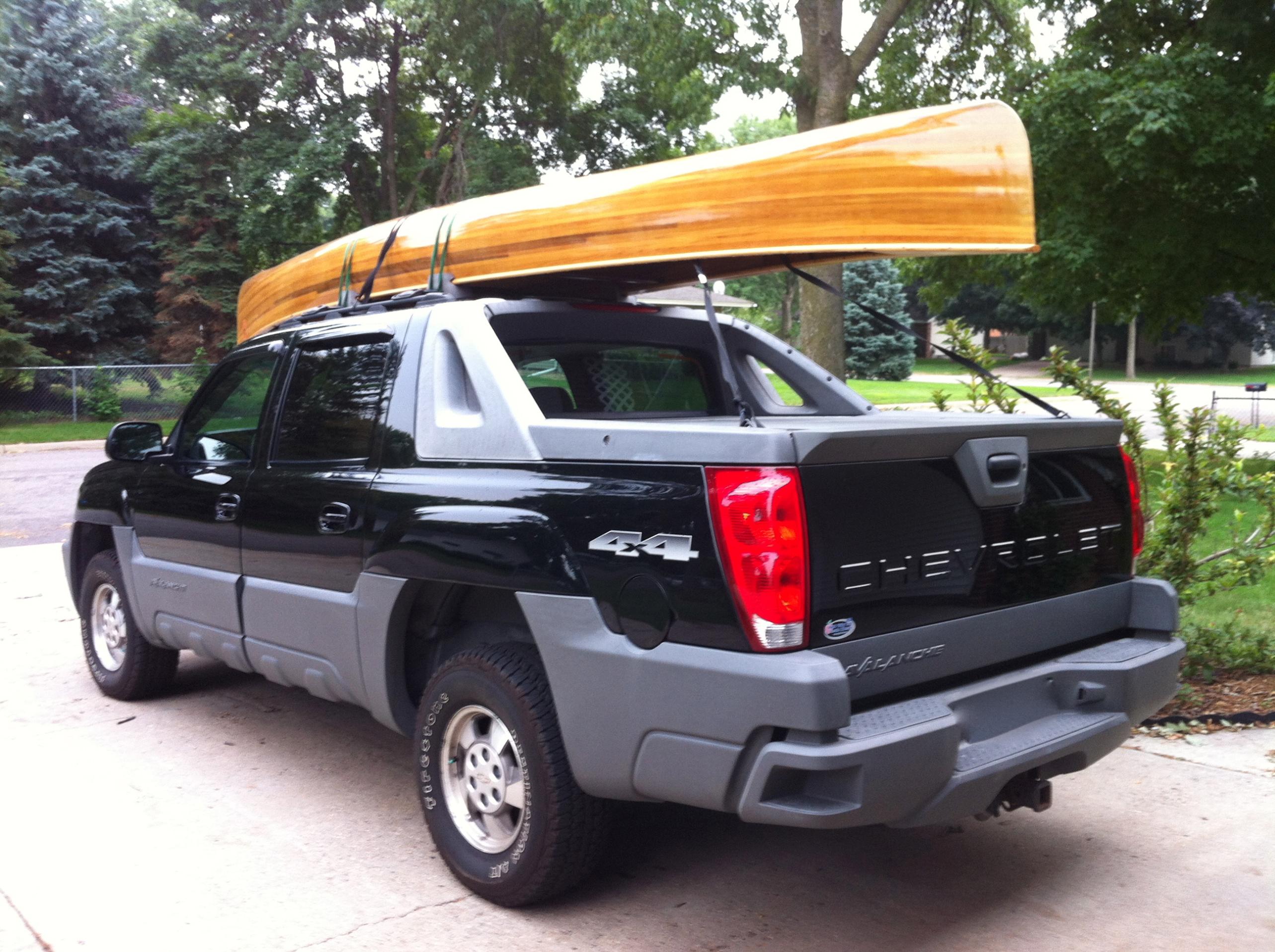 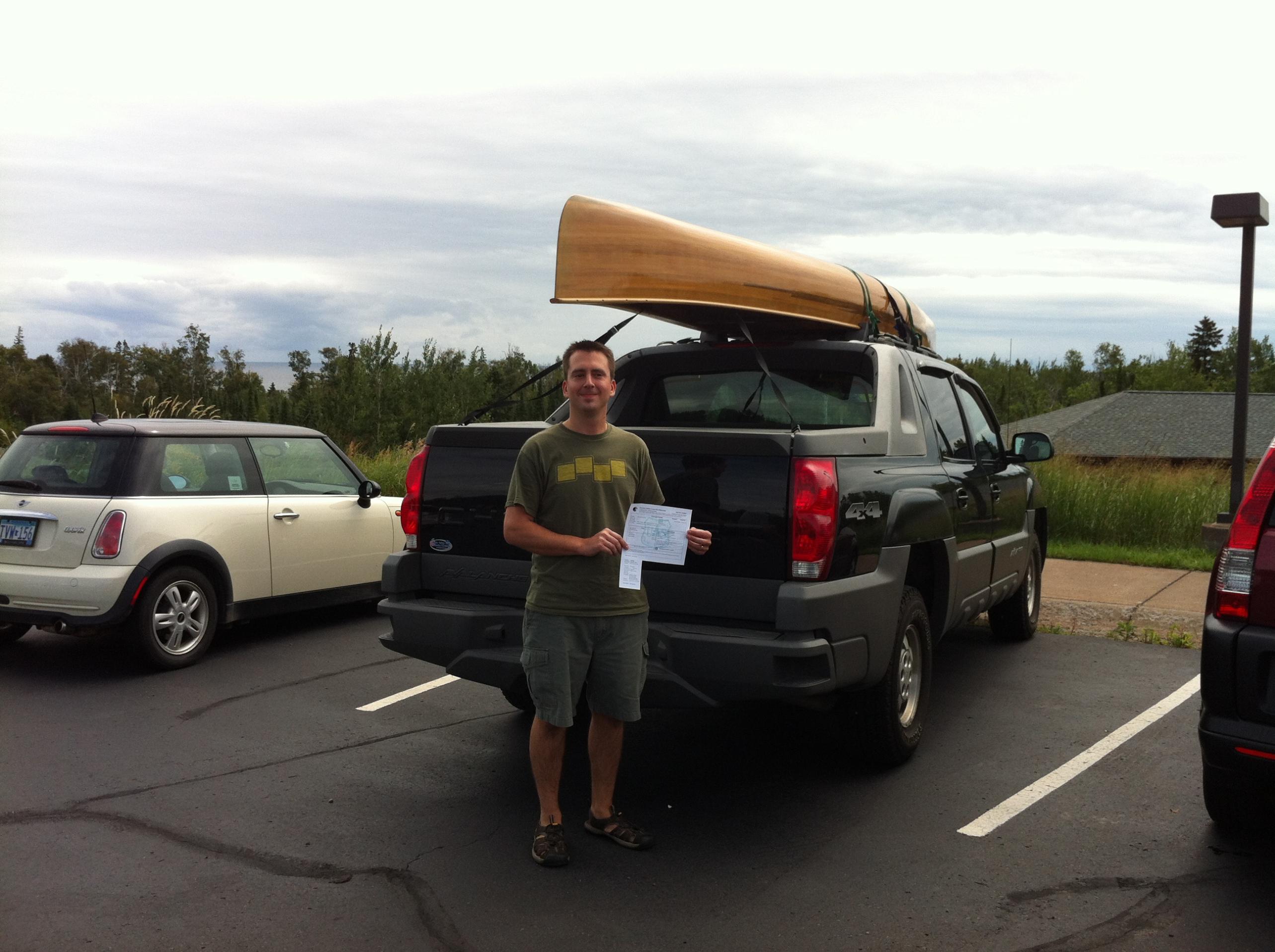 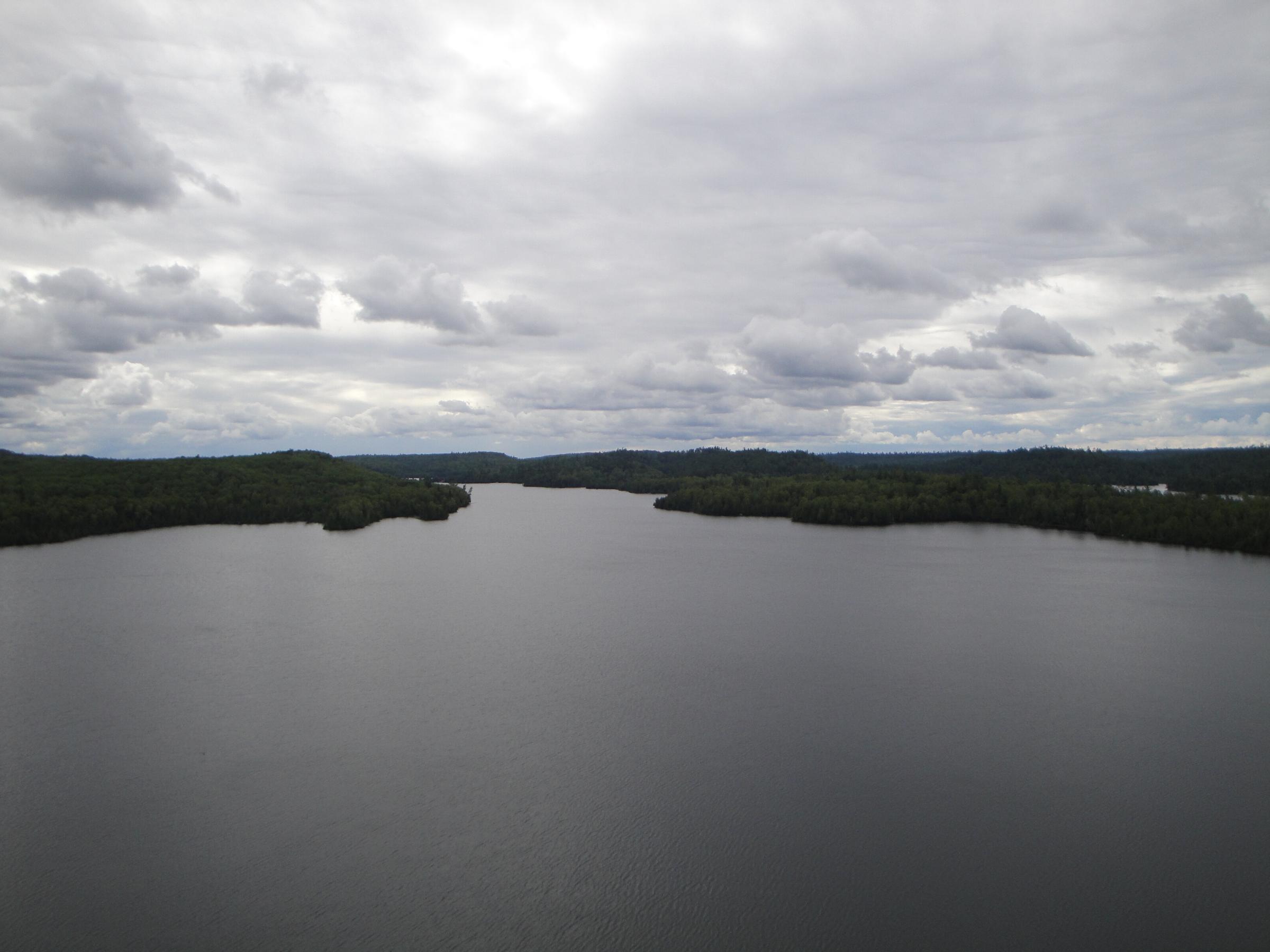 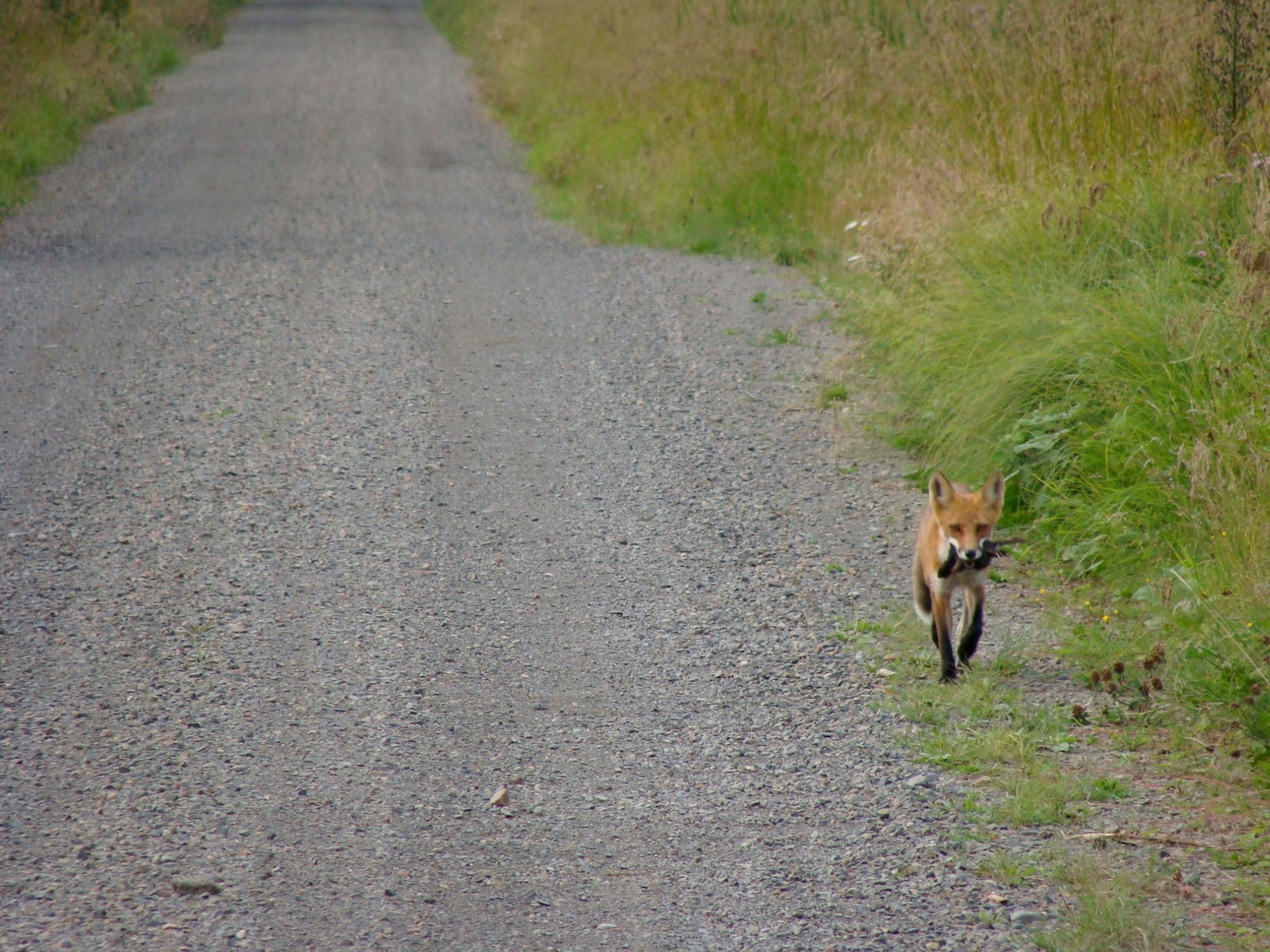