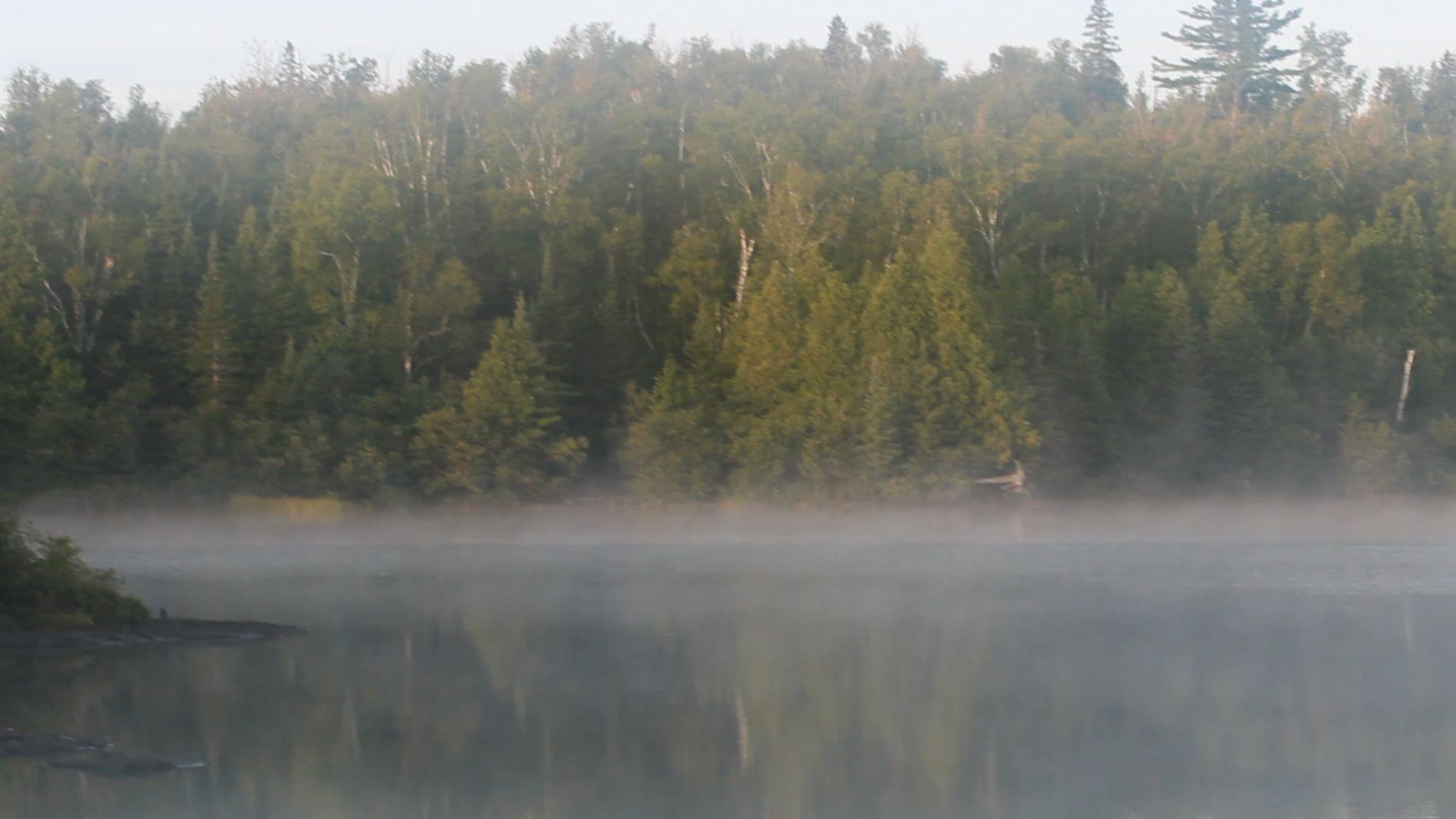 I woke up at about 6am and picked up around camp. I took this time to enjoy the solitude. The girls woke up about 730 and went off to fetch some wood. Wow, they grabbed a ton! They put my other camping buddies to shame! After the wood was gathered, we made pancakes and headed off for some more fishing. This time there was a guide and a group at our fishing spot. They were pulling the fish out left and right. The girls did ok, but it was not as easy as the previous days trip. Partly because we tried to respect the other groups space. Partly because the were not biting on the same bait as the night before. Regardless, they caught seven fish that day. We split that day up fishing, swimming, fishing, snacking, taking naps, and more fishing. the girls also did some exploring and found some pet toads (or frogs..I don't know the difference).

approached, we noticed it looked like a storm was on its way. The guide that was at the fishing spot warned us big winds were coming (and a lot of potential rain). We ate dinner quickly and I buttoned down the tent real good. We packed up camp as much as possible and went to bed early. The rain started about 8pm. 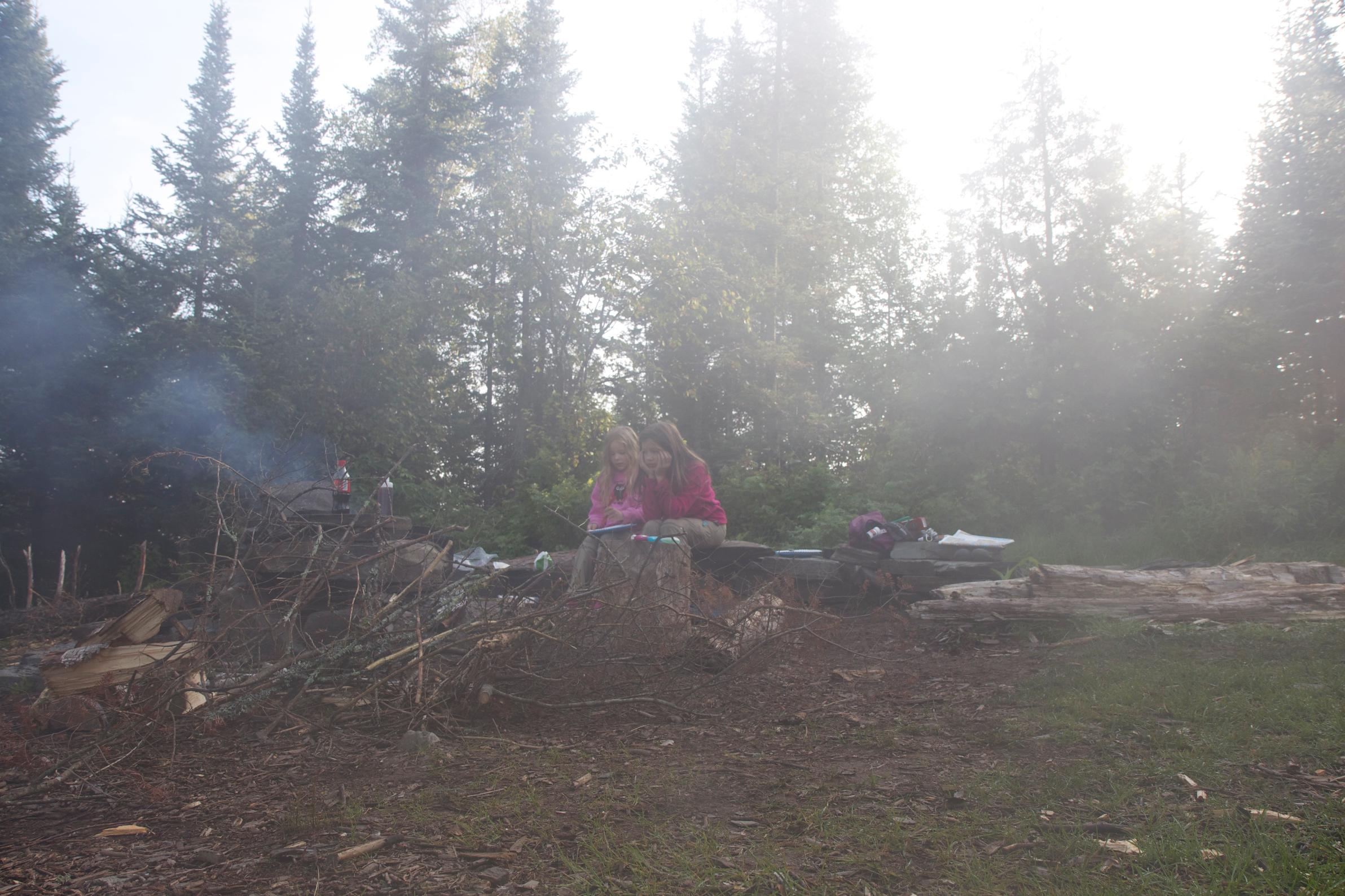