Trip Type: Paddling Canoe
Entry Date: 08/15/2014
Entry & Exit Point: Isabella Lake (EP 35)
Number of Days: 3
Group Size: 5
Trip Introduction:
After listening to me talk about my June trip, my daughter really wanted to go to the Boundary Waters, so I started planning an easy trip for her to experience what the Boundary Waters is all about. Her cousin was able to join, as well as two of my brother-in-laws.
Discuss Trip: View Discussion Thread (9 messages)
Report
After my daughter, Peytra, mentioned that she wanted to go to the BWCA, I asked my brother-in-laws if they'd be interested in joining us, along with their kids. My brother-in-law, Karl, was first on board, with his son, Zach. We've taken our kids tent camping on islands with motorboats in the past, but this would be the first time in the Boundary Waters for both Peytra and Zach. My brother-in-law, John, was also able to join us.
Our original permit was for EP36, Hog Creek, but we ended up switching out when EP35, Isabella, came available. I was a little nervous as to what the scenery would be like in the burn area, but also curious to see it.
Since all three of us are equipped for the BWCA, John, Karl, and I met up on Thursday night to pack so we could avoid doubling and tripling up on certain items. We were able to put aside anything extra, consolidate packs, and load the canoes on the truck, ensuring no delays Friday morning.
John, Peytra, and I left Proctor around 8am and picked up Karl and Zach in Two Harbors at 9. Other than the washboard dirt roads claiming a center cap on my truck, the ride up to the parking lot went well. The kids were pretty excited and had a lot of energy, which produced a lot of laughs along the way, including a fake laugh that was repeated by everyone multiple times throughout the trip! There was plenty of parking available at the EP parking lot, and the portage to the lake was pretty easy. Perfect for Zach & Peyt's first time, in fact. 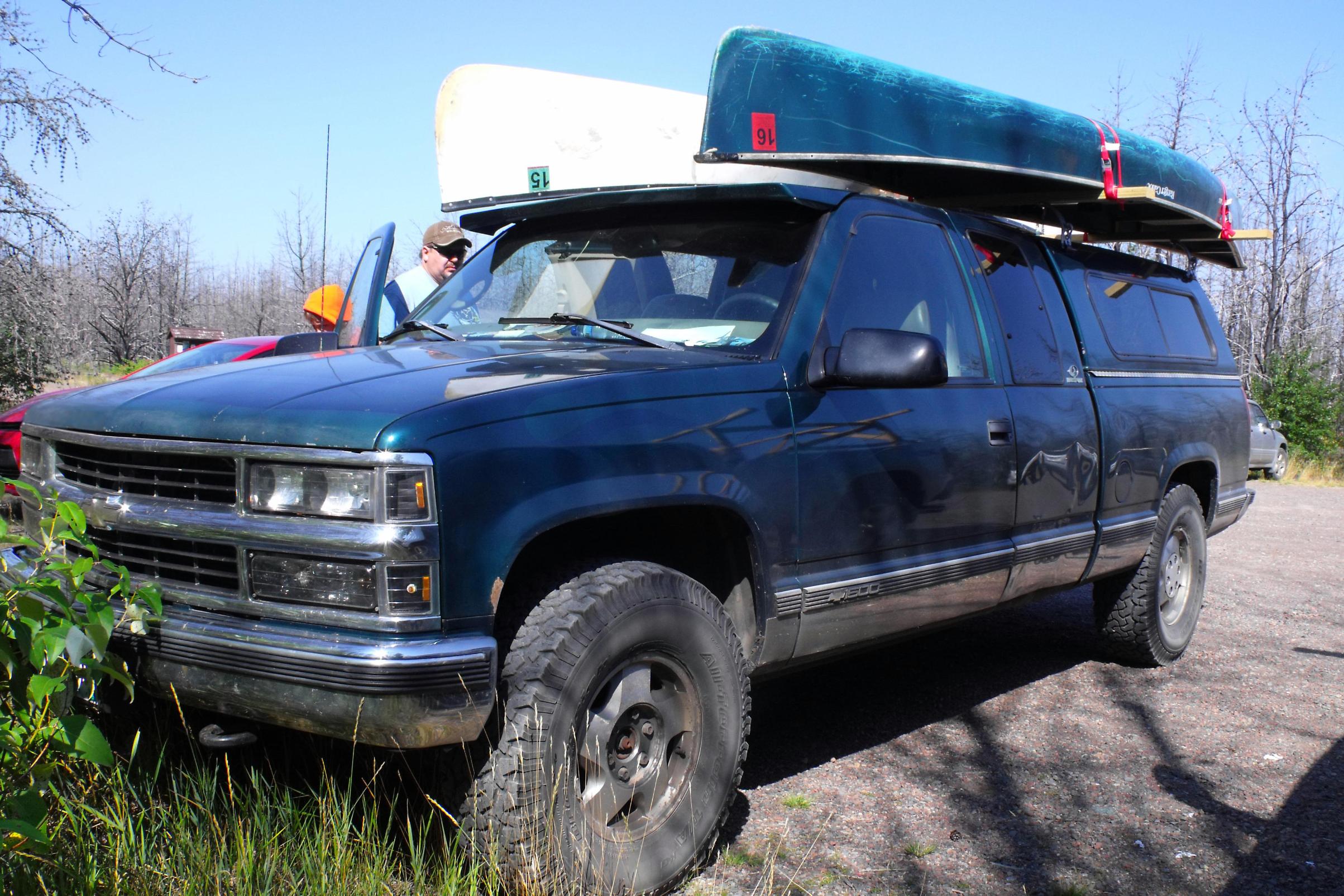 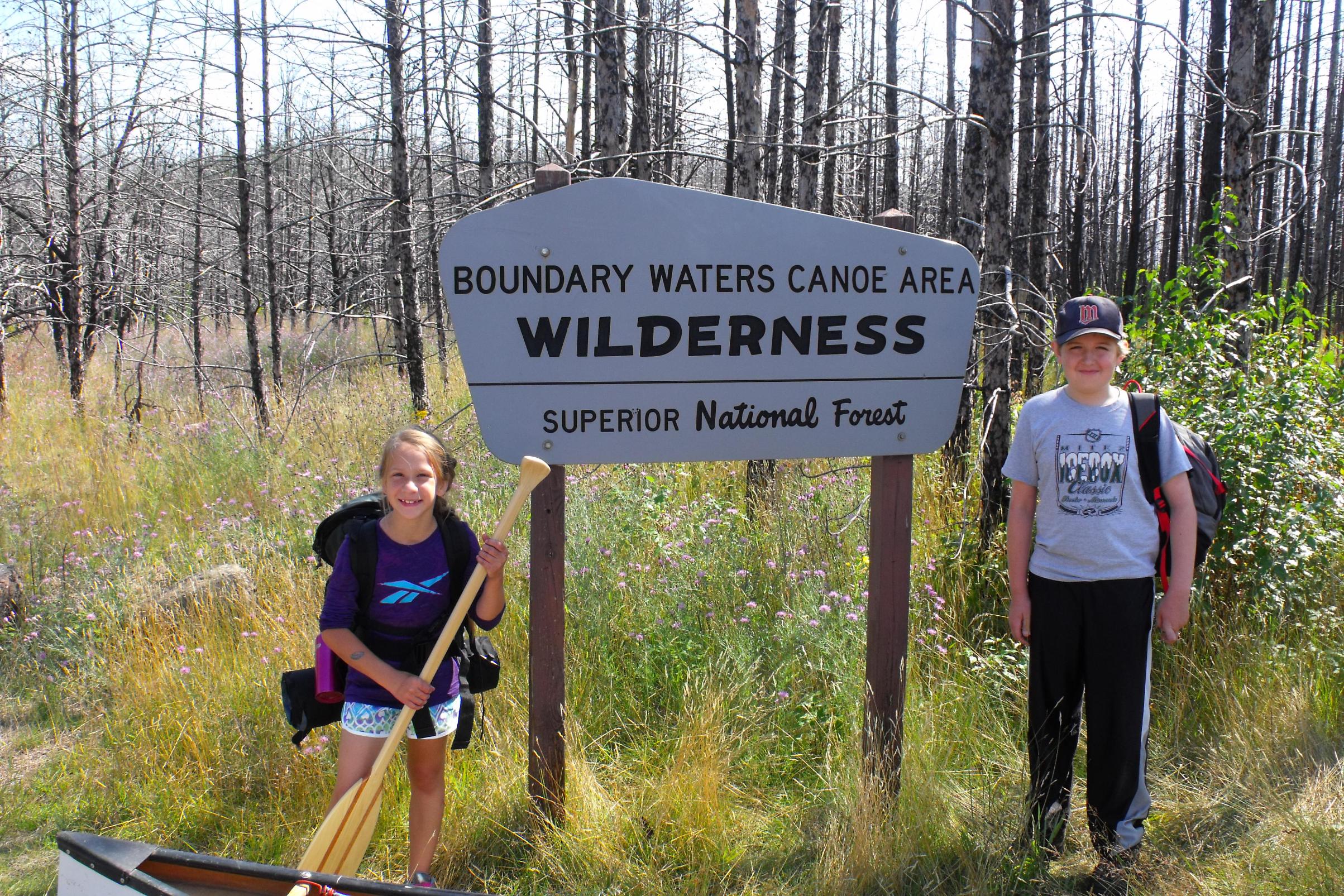 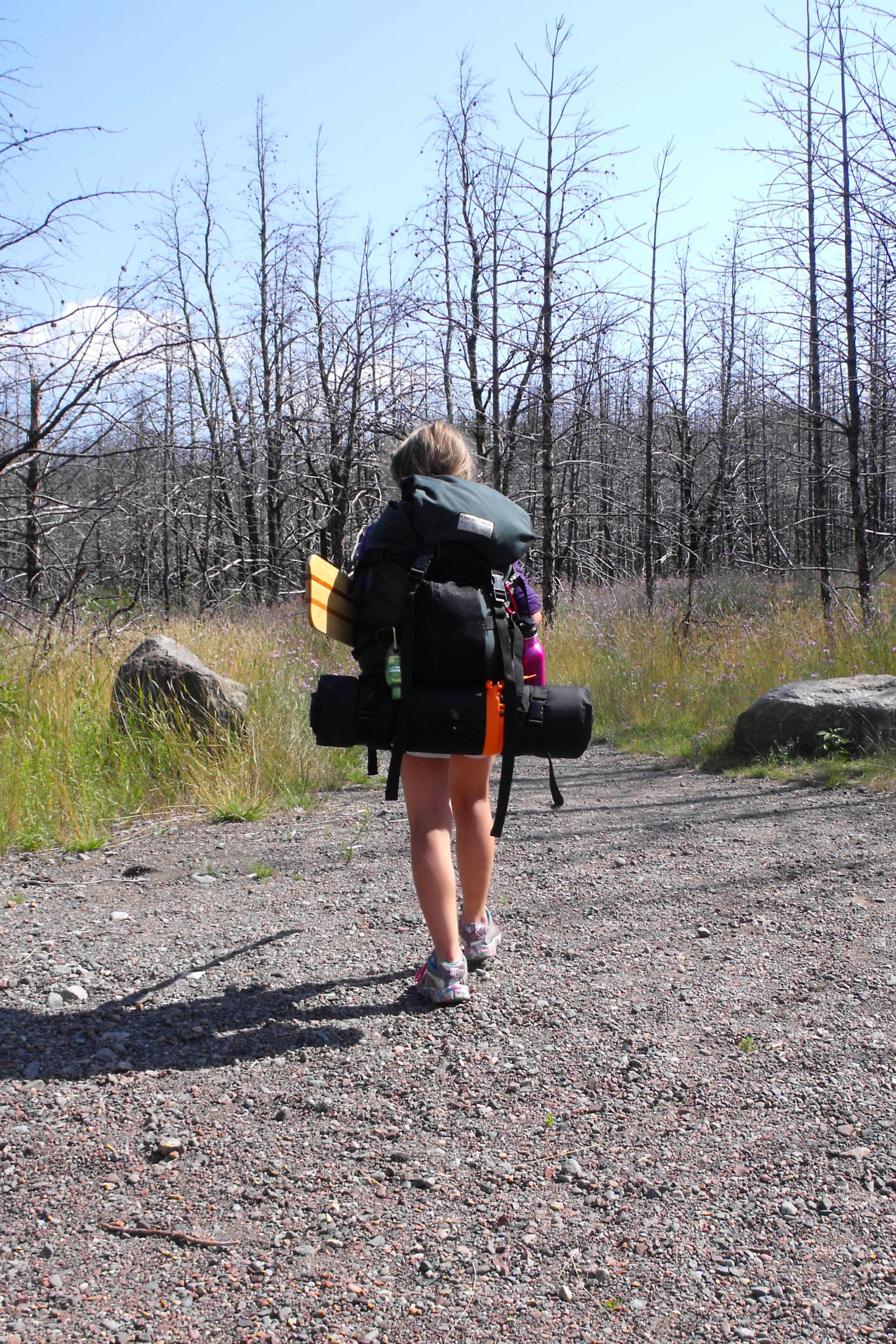 Friday on the lake was sunny and hot, and of course, the first few sites we went to were taken. There were a lot of unburned trees to the East, so the paddle was still very scenic, and we saw a couple of bald eagles while paddling. We found a site on a point (site 1919) that had quite a bit of fire damage. However, there was a nice area of pine and cedar that provided just enough shelter and shade. It almost looked as if they somehow saved this little area from the fire. There was a nice spot to hang the hammocks, another area for the two tents, and a third area perfect for the tarp. Only issues were finding trees for hanging the food pack, and the walk to the latrine seemed much longer than other sites I've stayed at. 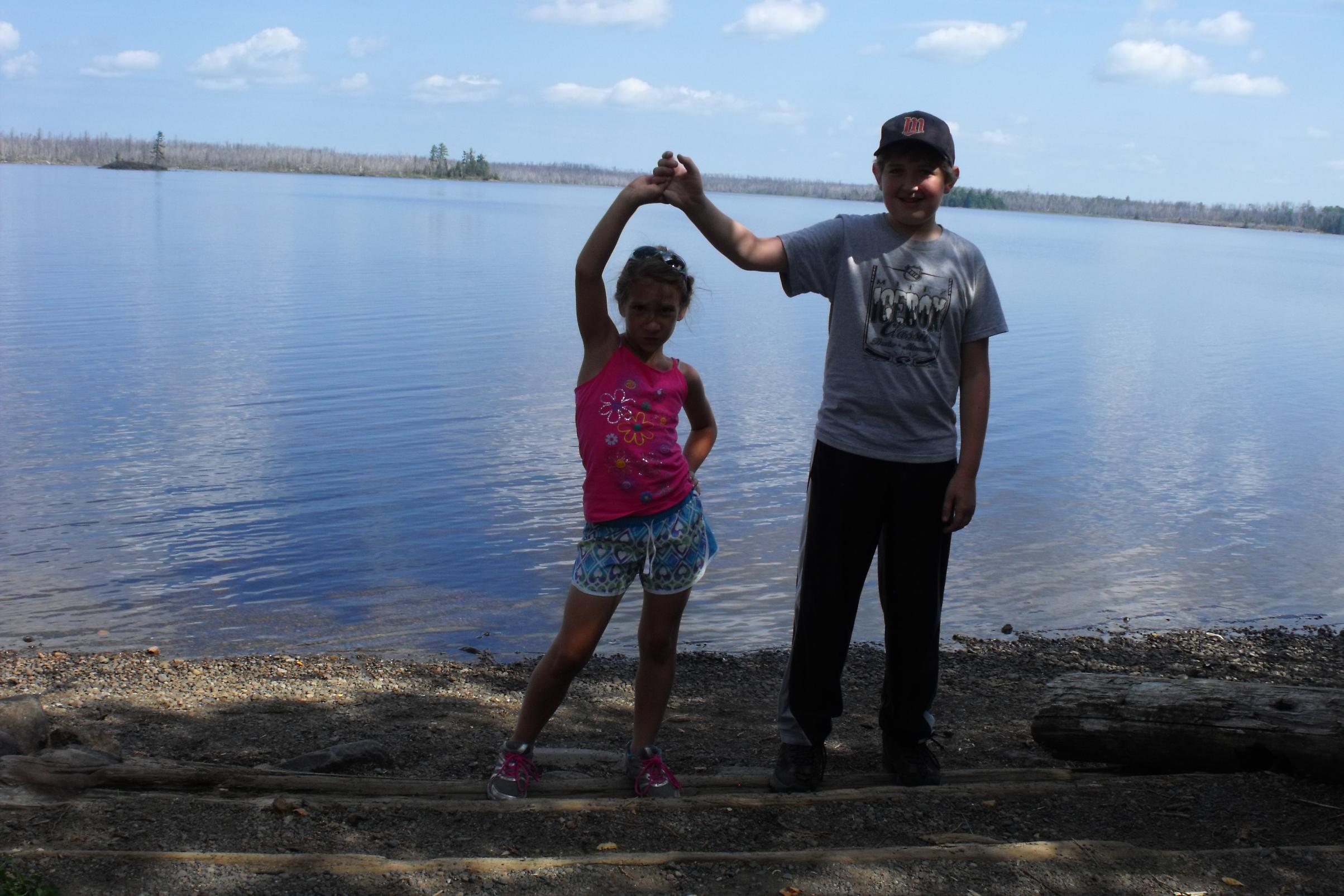 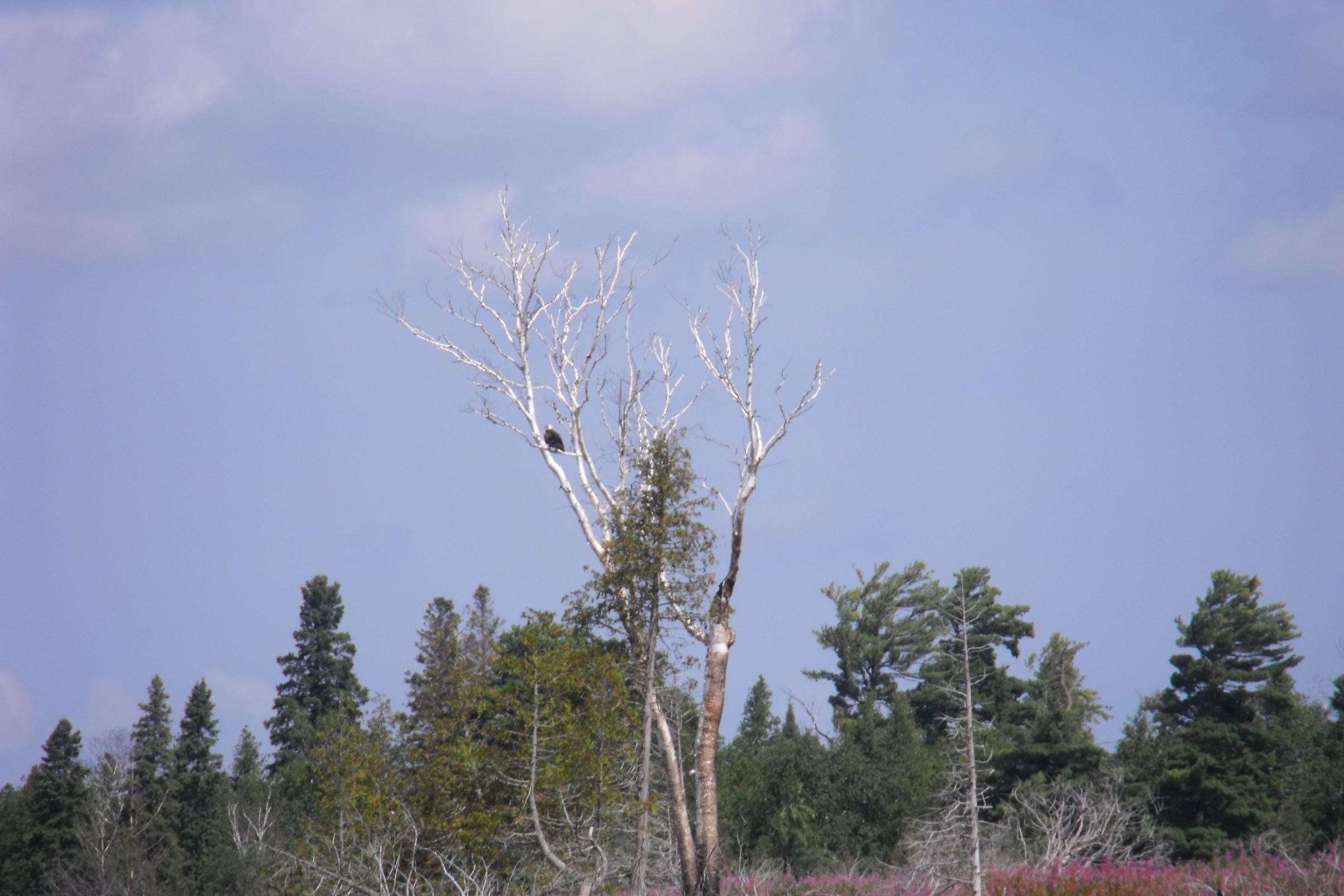 After unloading, setting up the tents and hammocks, and getting to know the resident chipmunk, it was time for a swim. The point of the island was a huge flat rock that had some nice areas to walk in for swimming. After that, John, Karl, and I got busy with firewood, food, and finished setting up camp while the kids explored and relaxed on the hammocks (a must buy if camping with kids!). By the way, there is no shortage of firewood at this site. 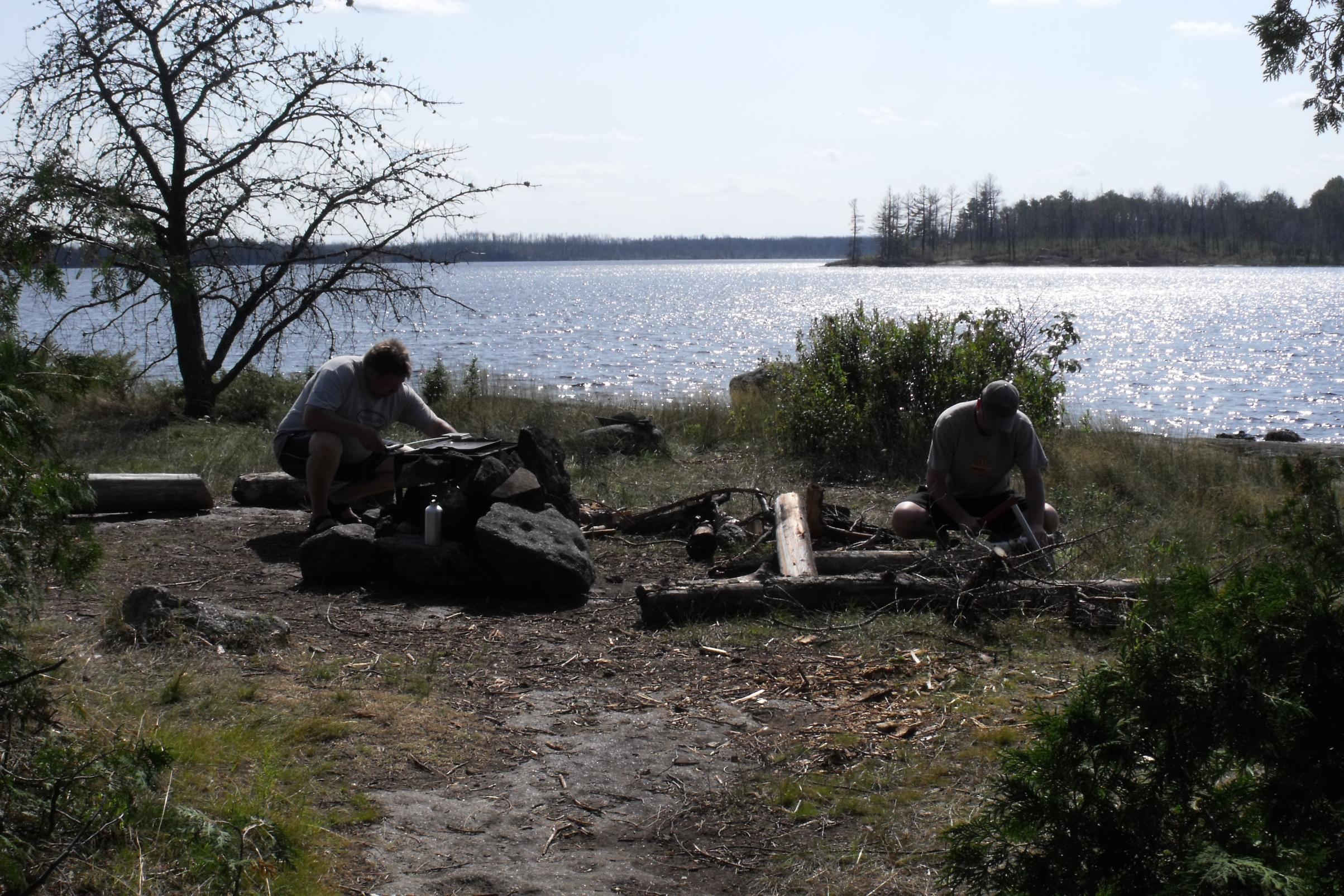 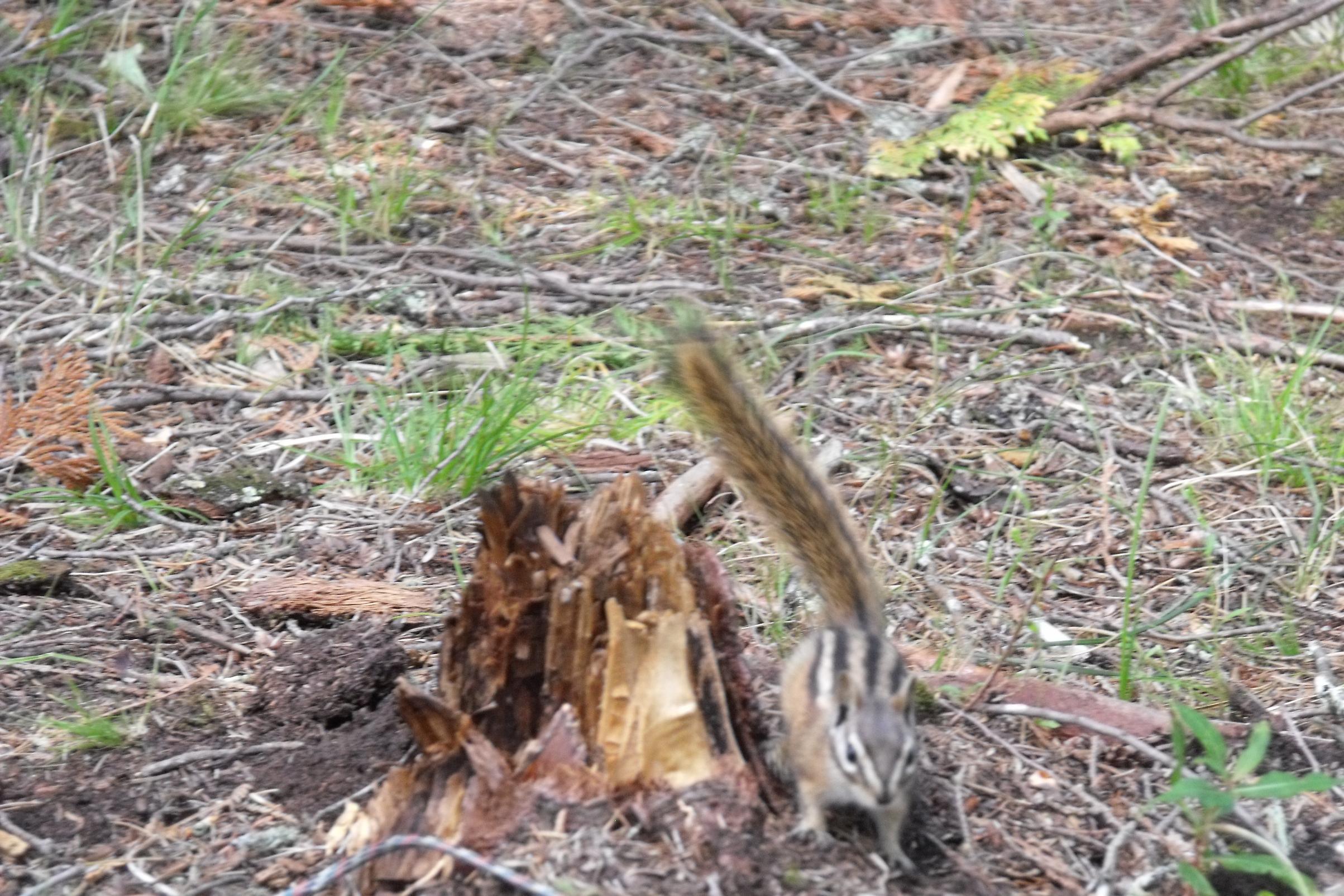 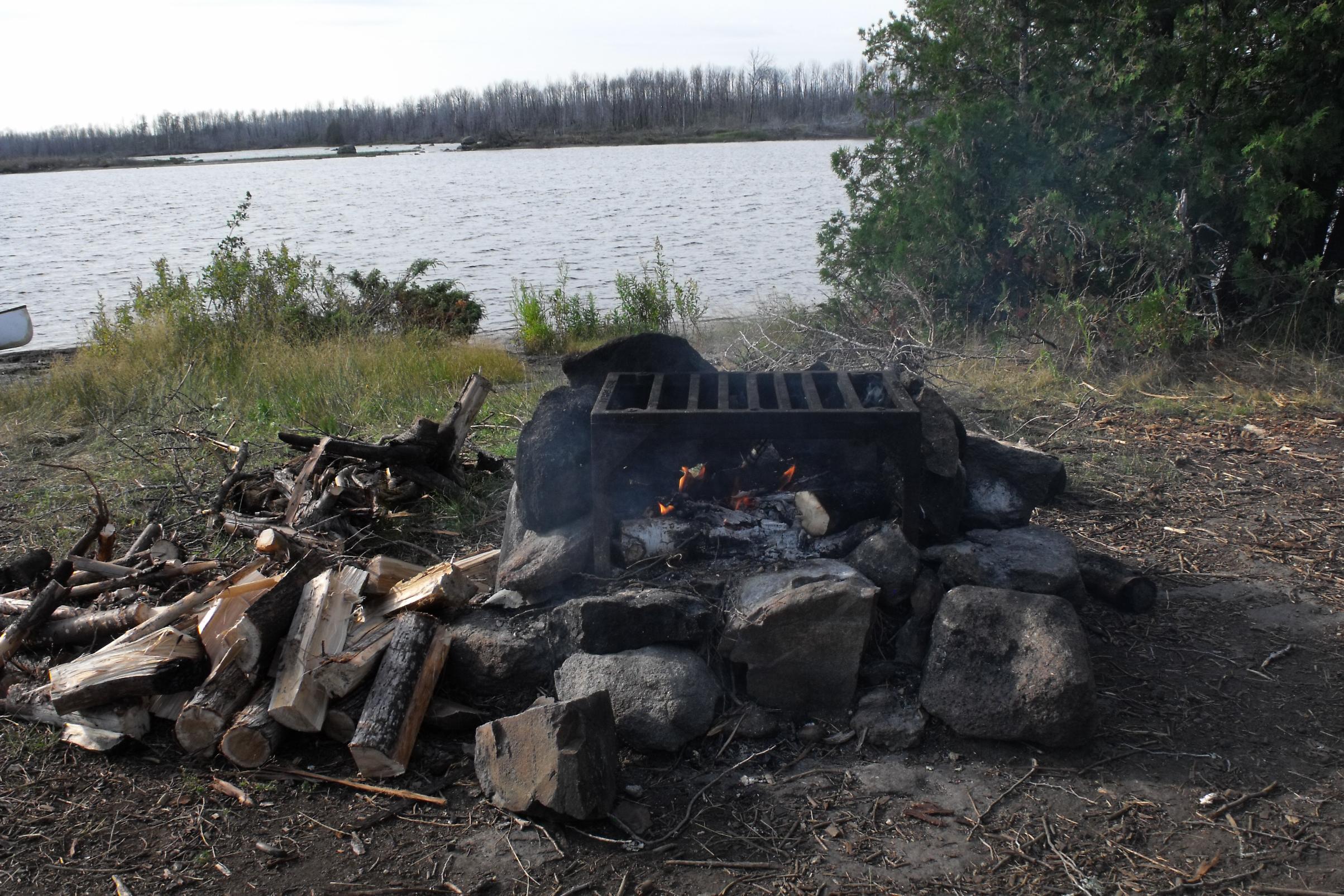 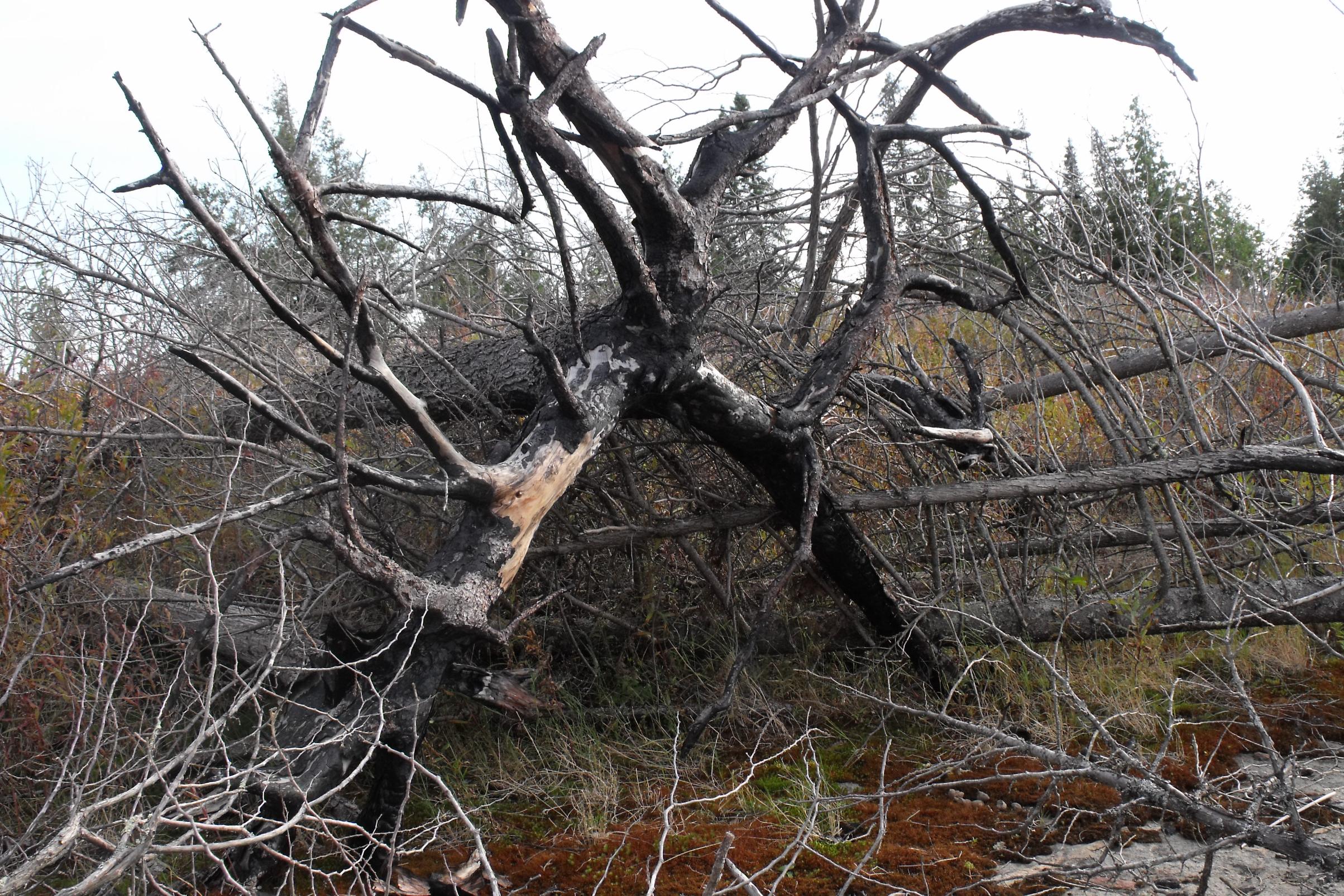 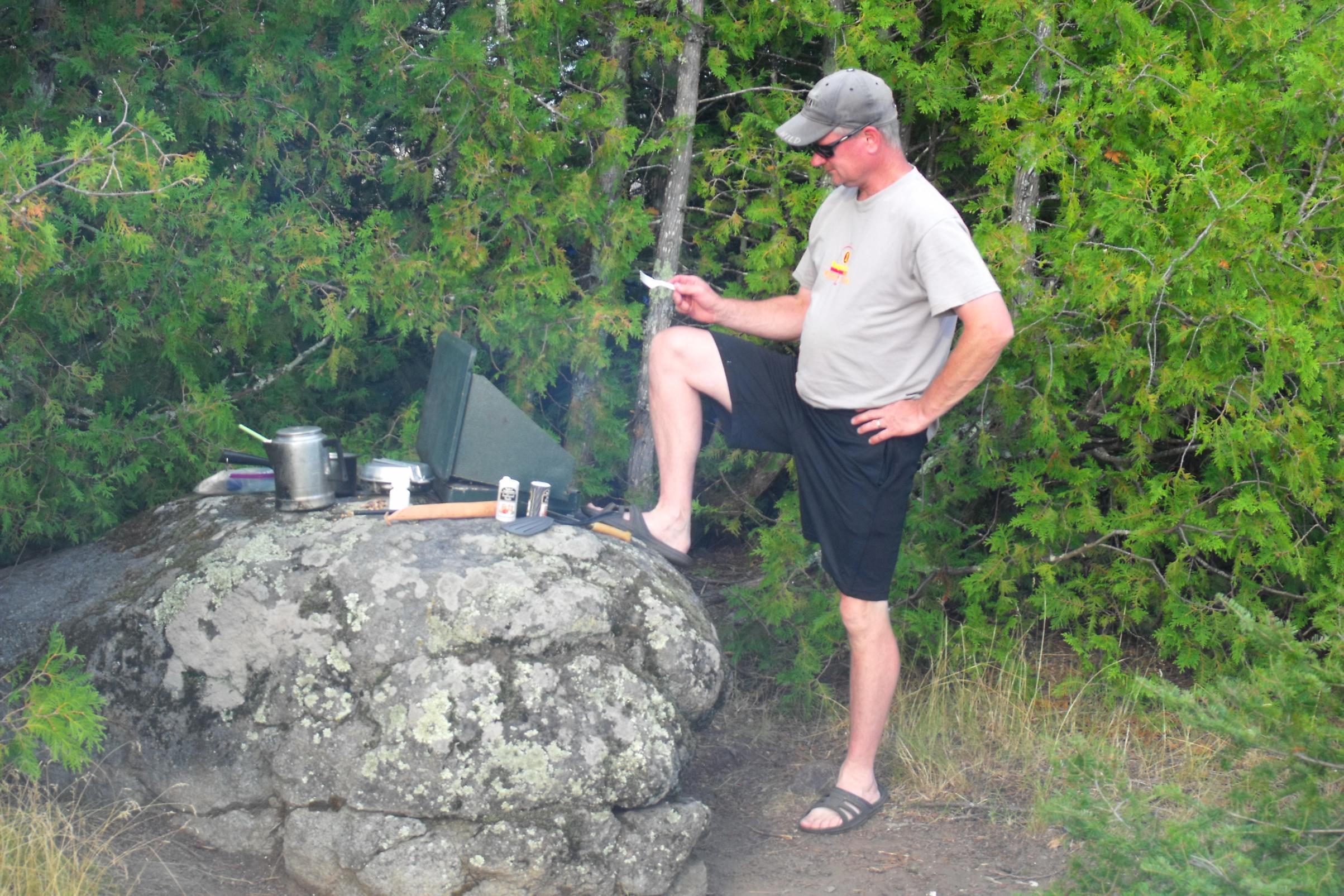 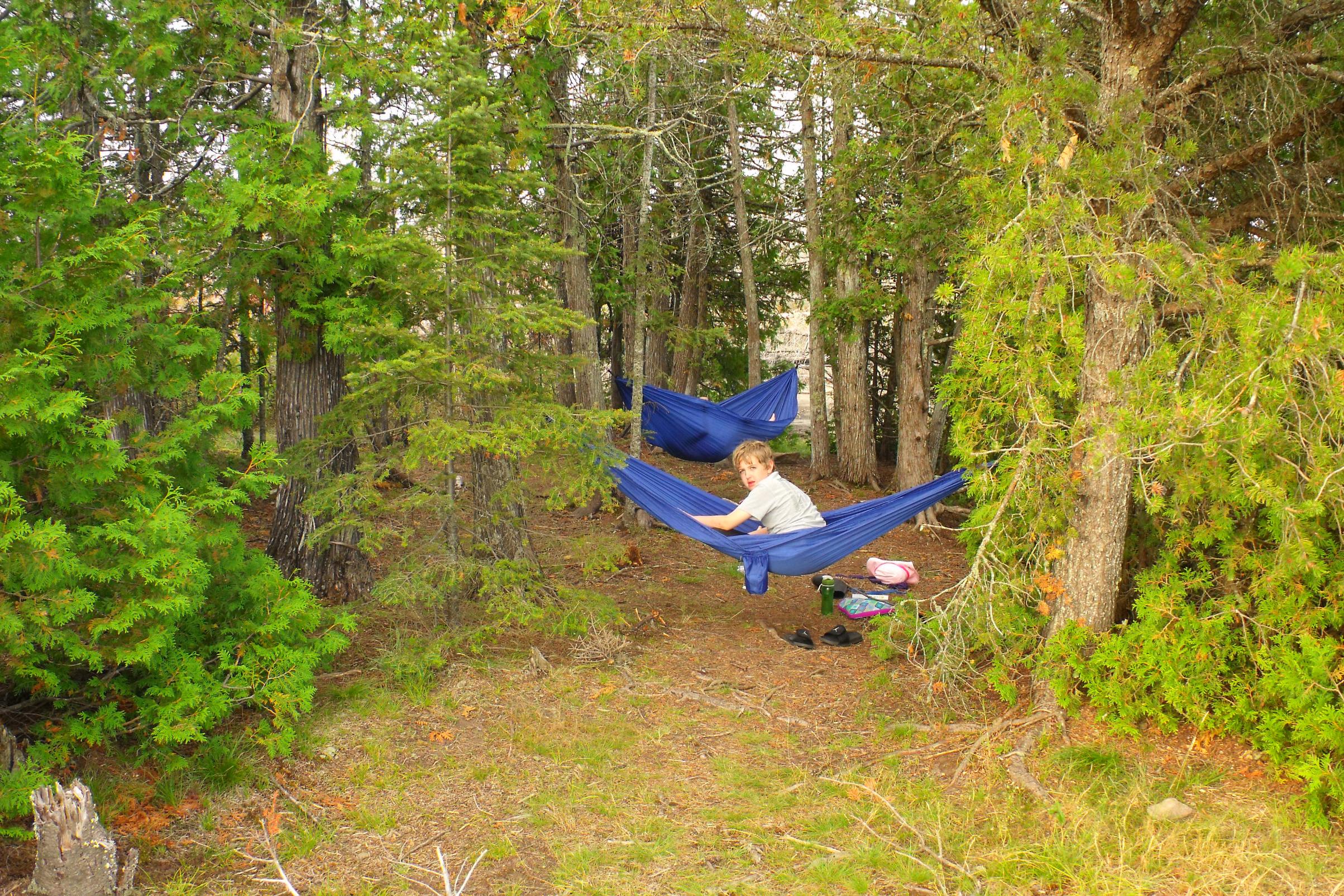 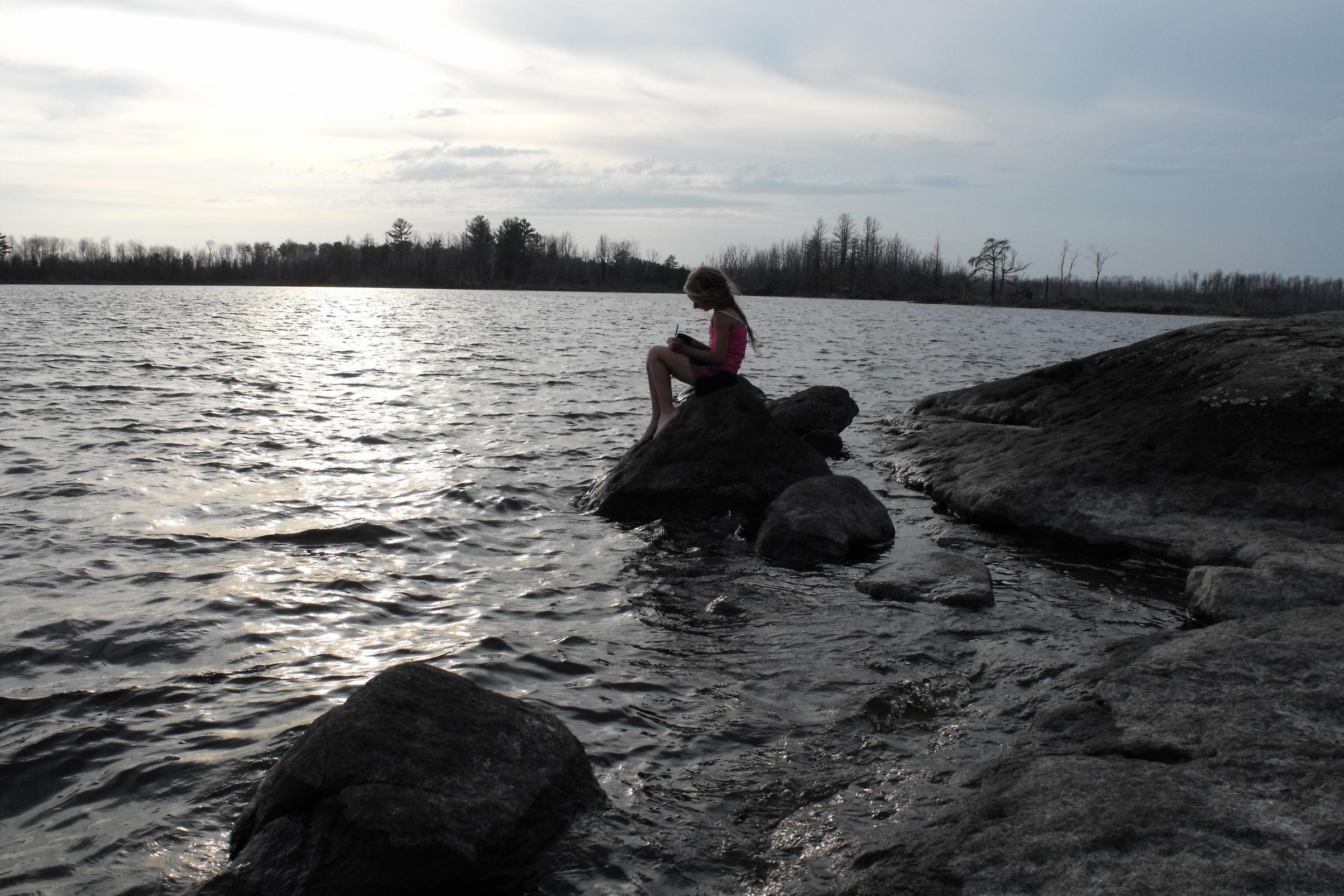 The night ended with s'mores, hot chocolate, and campfire games, then to bed early. When I got to the tent, Peytra was just laying on her sleeping pad, too tired and worn out to crawl into her sleeping bag! A thunderstorm kept me up from 11pm-12:30am, which I didn't mind, as being in a tent listening to the rain is one of my favorite things. Winds weren't bad, so no worries. 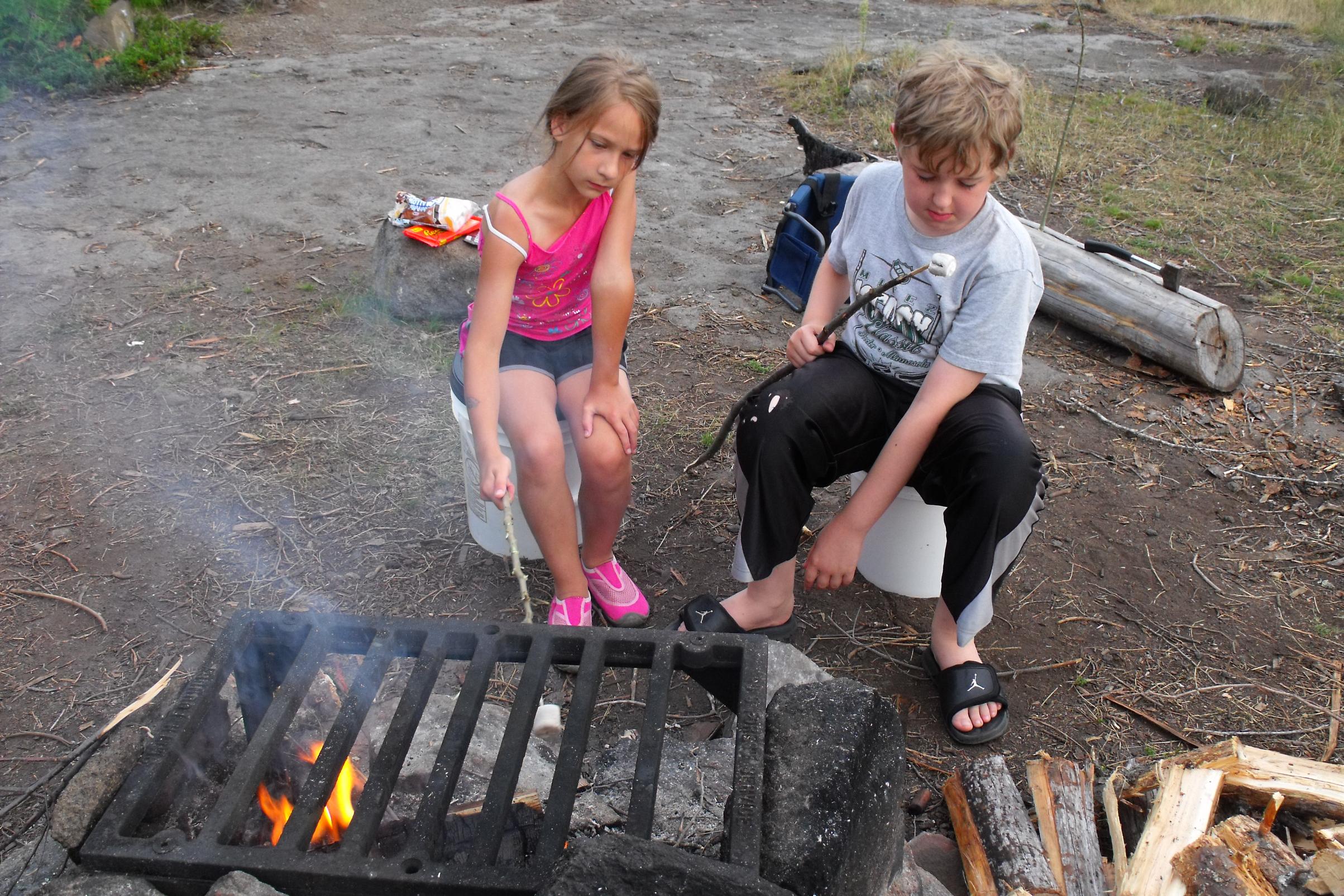 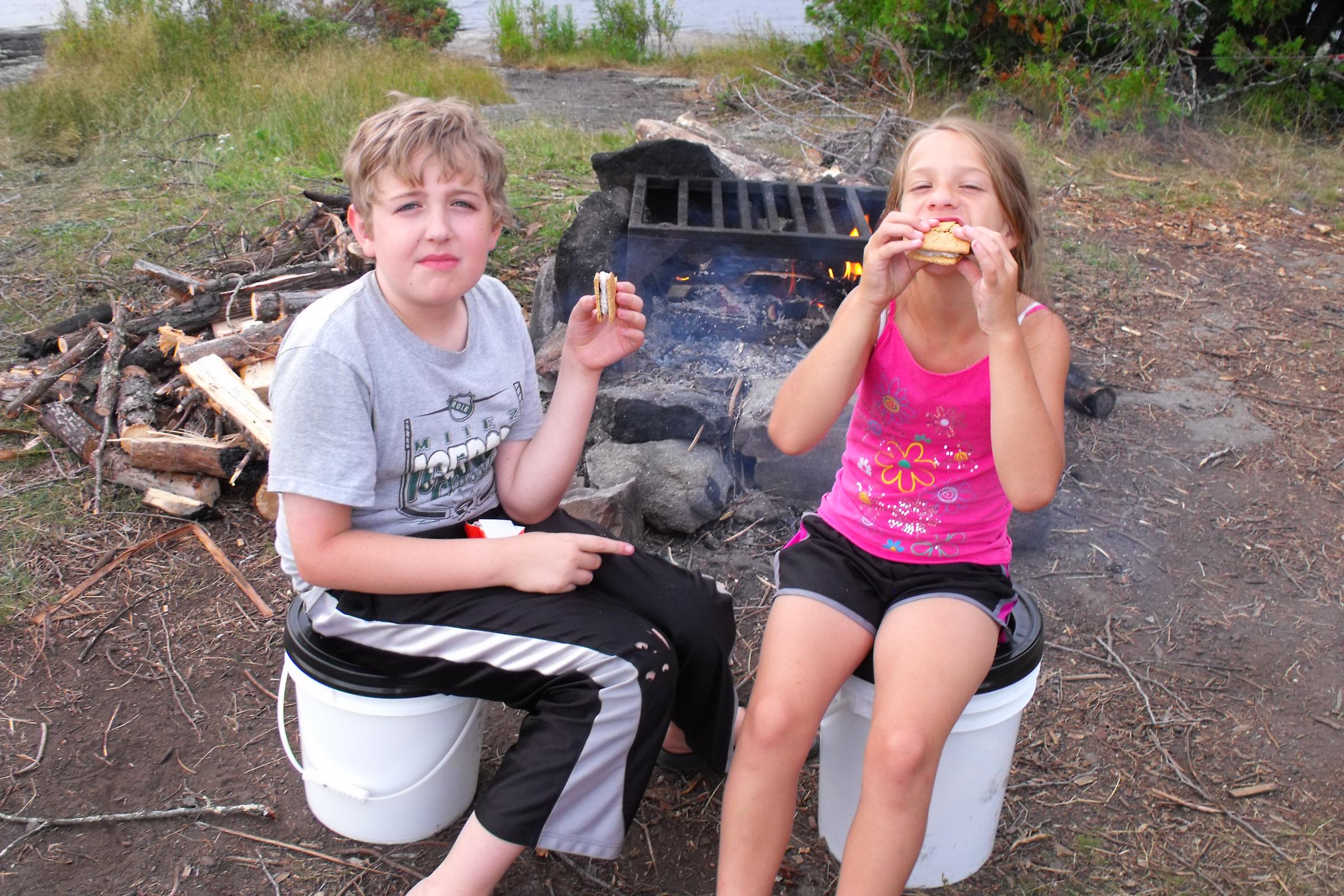 After breakfast on Saturday, and after getting over the fact that I forgot my coffee :(, we hit the lake for some fishing and exploring. We walked the portage to Boga, but decided not to go fish there. Instead, we spent some time walking in the river and rapids that joins Asure with Isabella, which turned out to be Peytra's favorite part of the trip. Our fishing basically consisted of trolling to and from the river, but we caught plenty for a fish fry. Peytra, John, and I caught crappies and a walleye, while Karl and Zach came in with a stringer of walleyes. Biggest crappie was a 13 incher caught by John. I believe most, if not all, fish were caught in 16-19 FOW on jigs/leeches and crawler harnesses. We were very happy with our catches, as another group we talked to mentioned their fish fry of northerns. We all agreed we'd rather have a walleye and crappie fish fry than northerns any day! While on the lake, we saw hawks, loons, and a sandpiper for wildlife. We spent the cool and windy evening by the fire making mini pizzas while playing more campfire games. 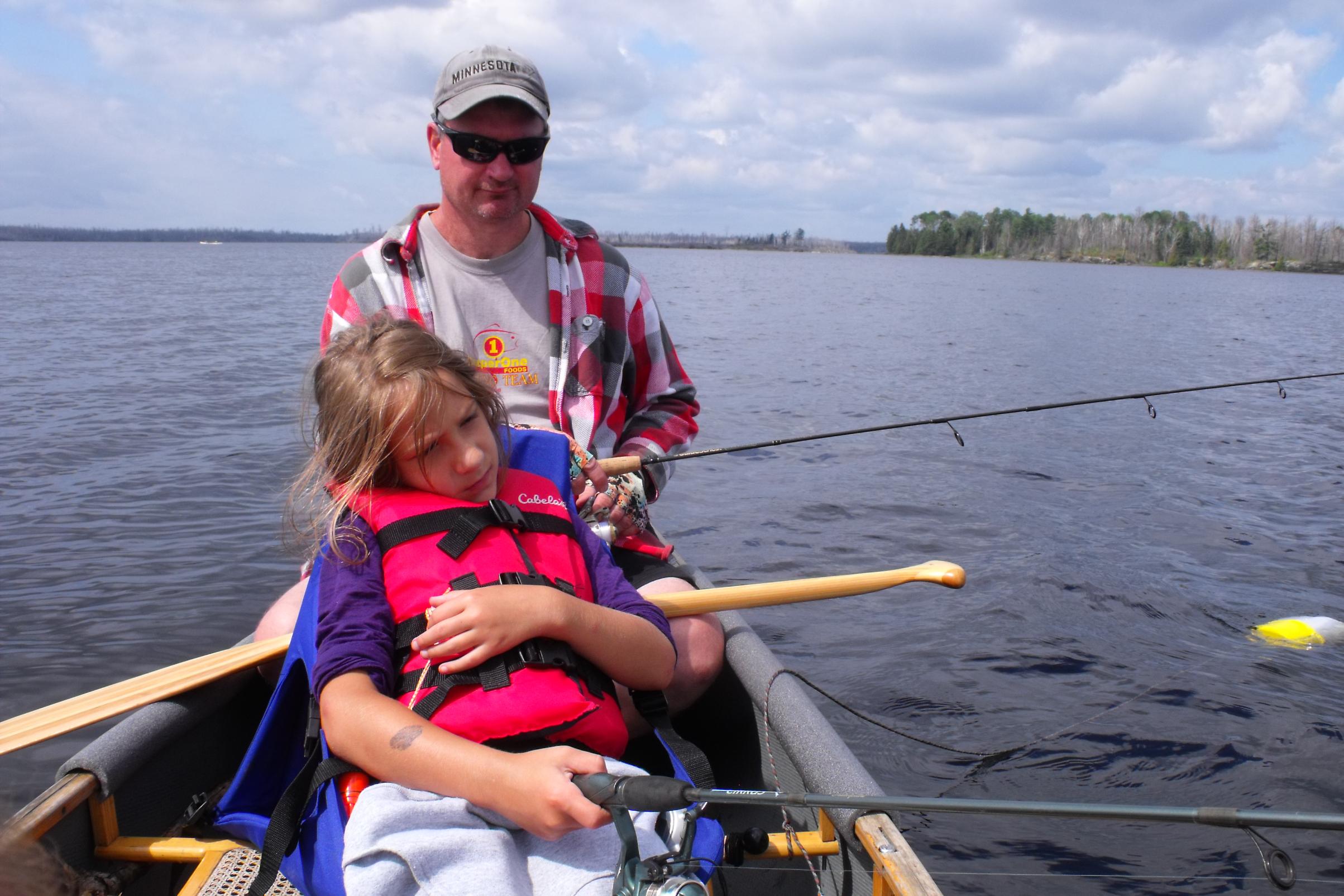 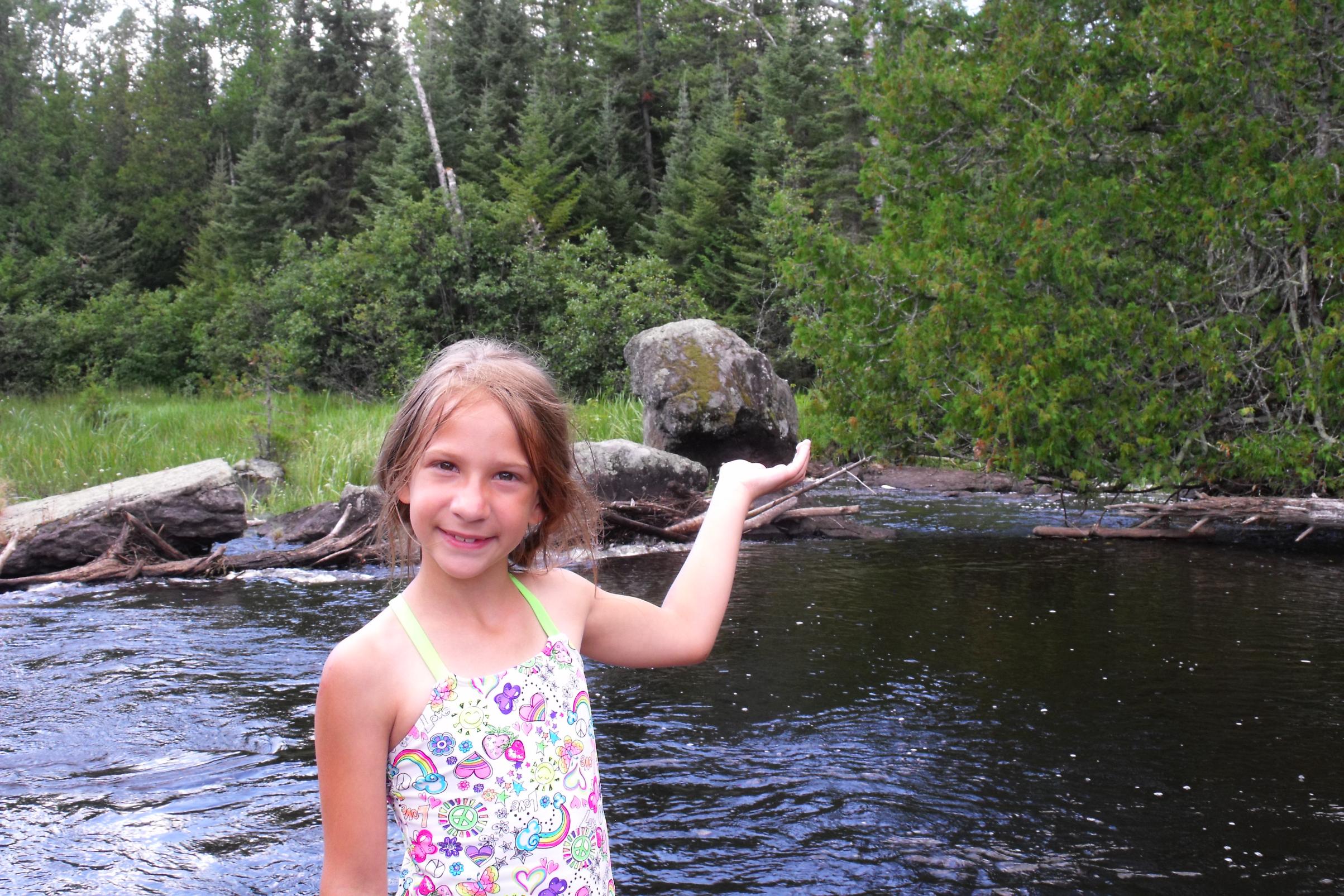 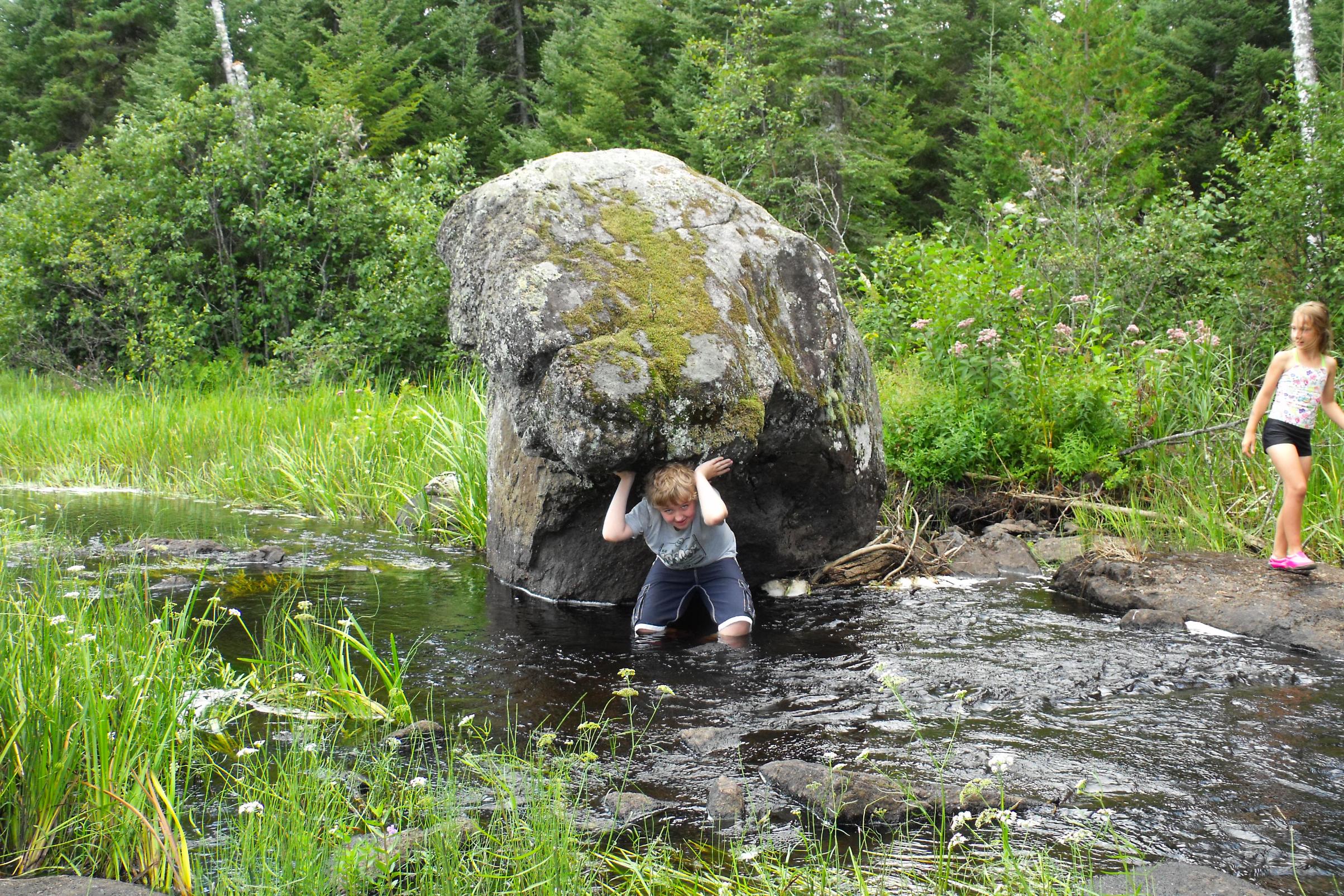 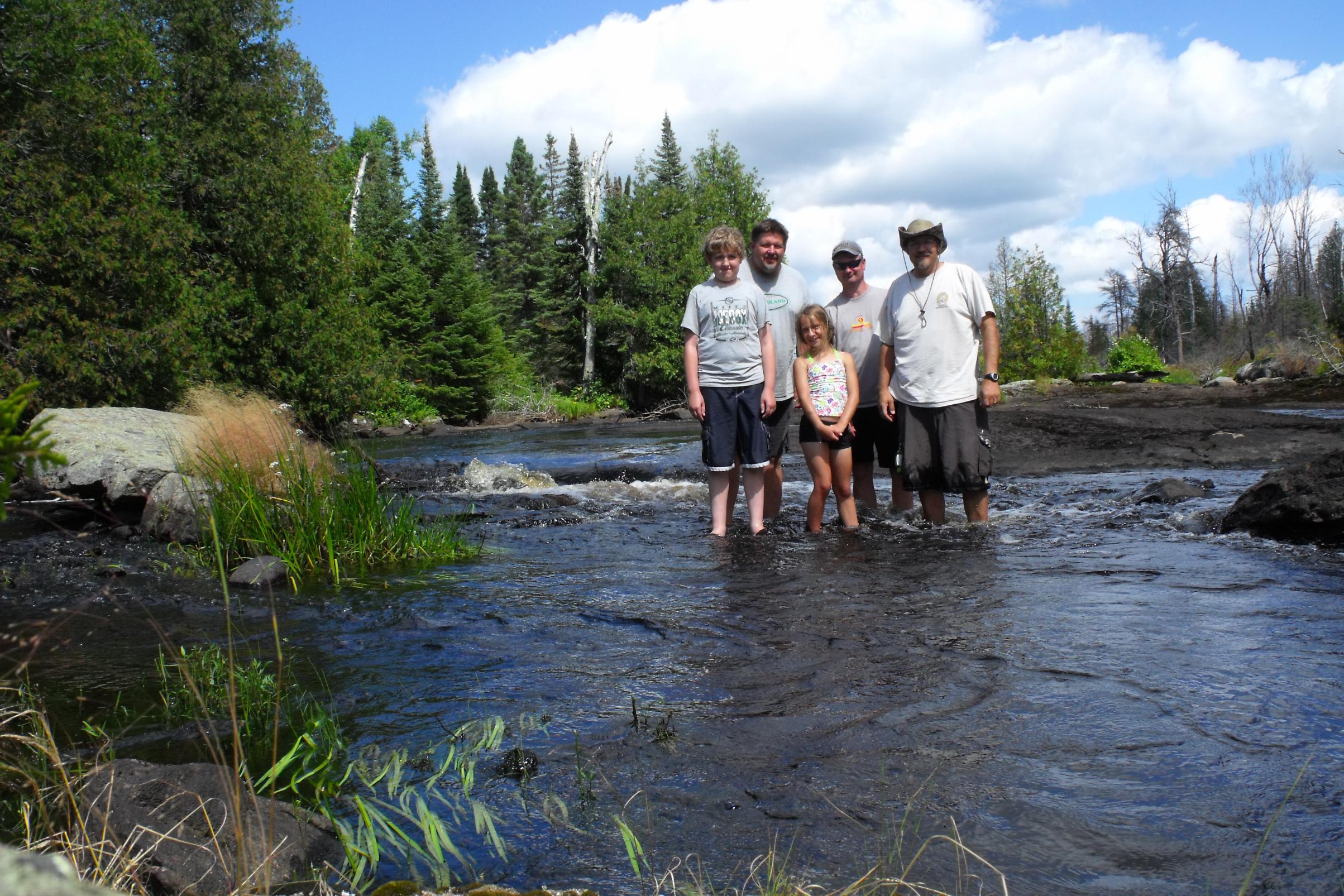 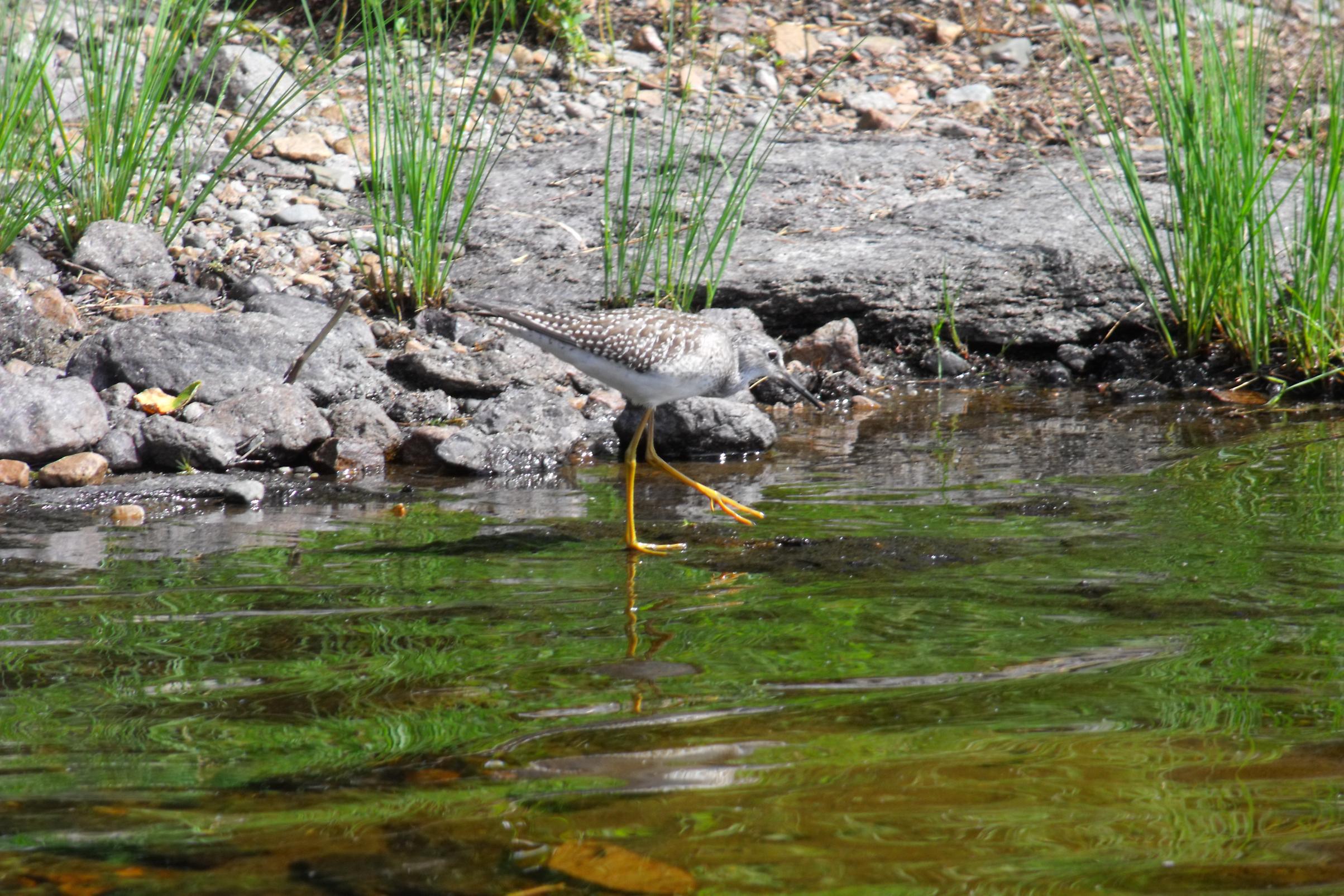 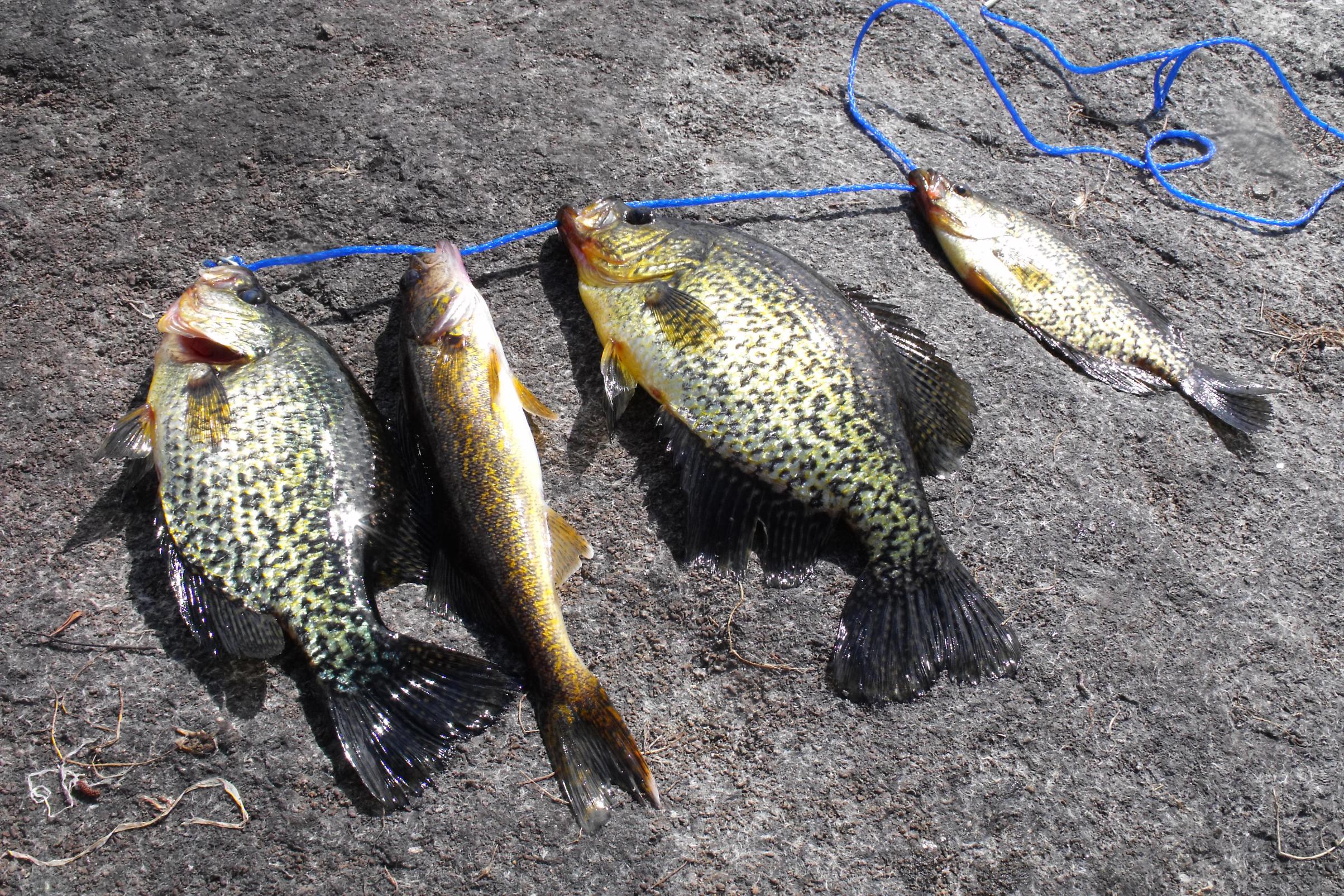 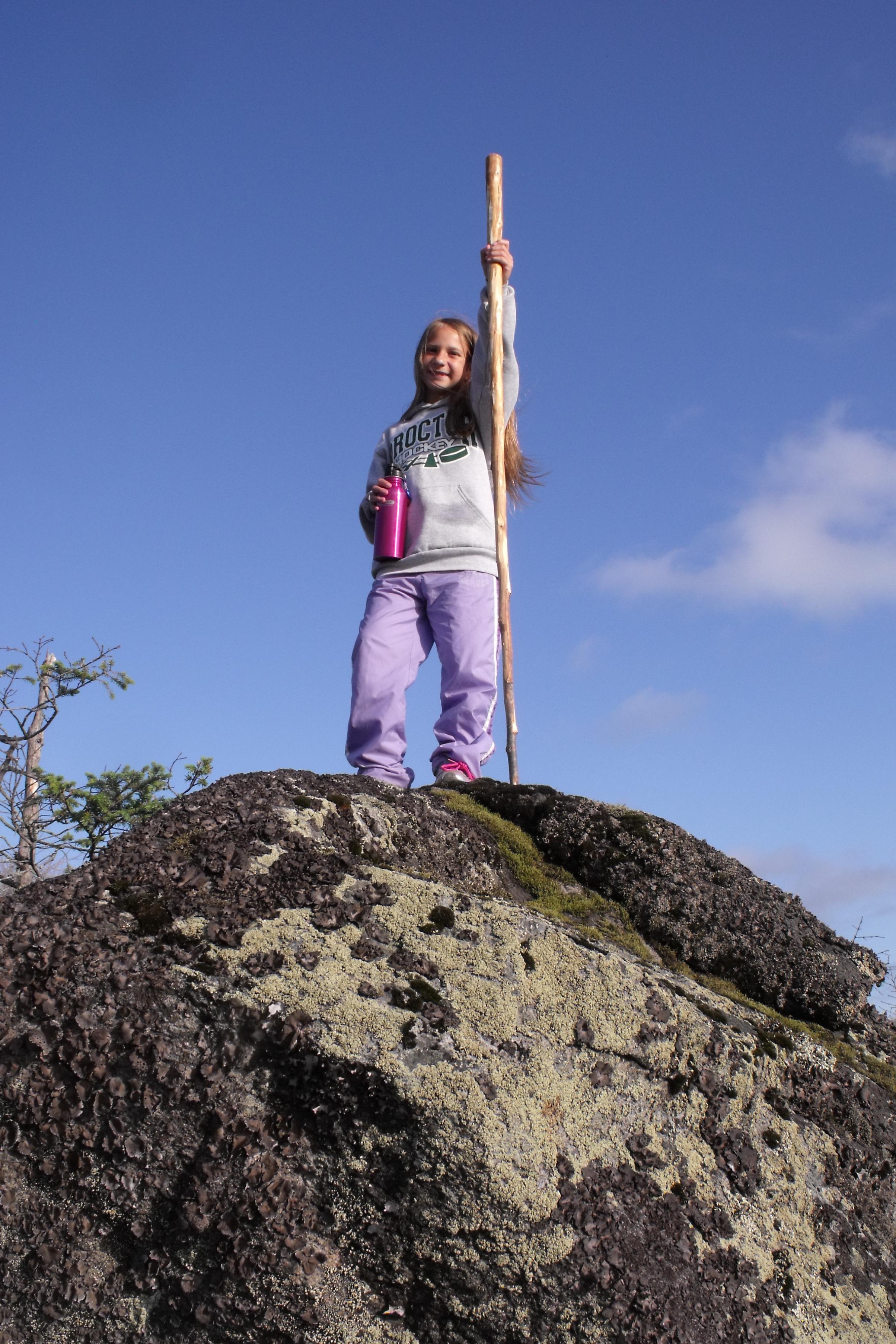 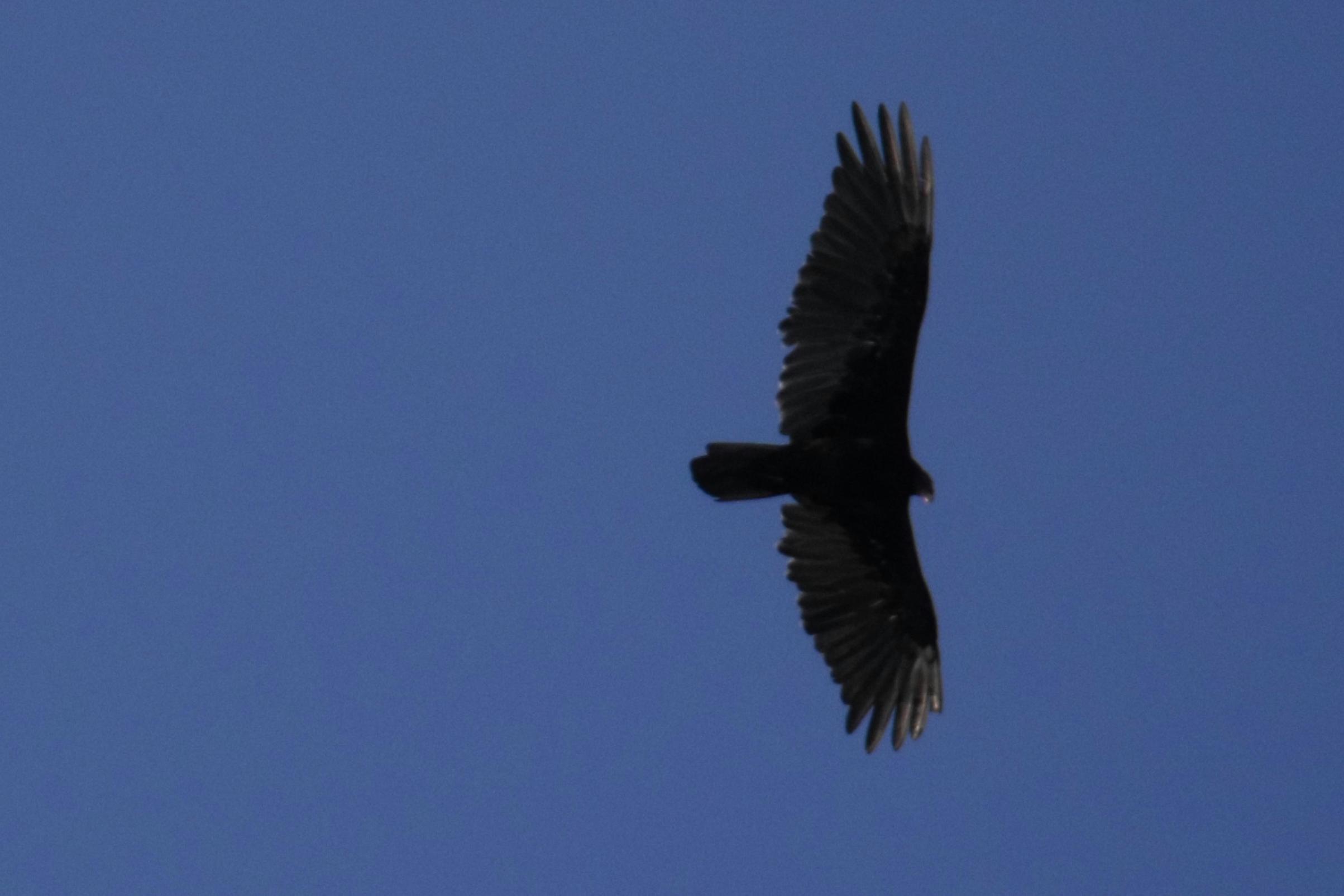 The weather on Sunday morning was kind of gloomy, so it really made me wish I had my coffee! After packing up, we paddled back to the portage, fighting the wind and some small whitecaps out on the lake. On the way home, we stopped at the Trestle Inn for burgers and fries. I was finally able to have a cup of coffee! After sitting on buckets, logs, and rocks all weekend, I was really surprised that Zach and Karl actually got up after sitting down in the comfy chairs upstairs! 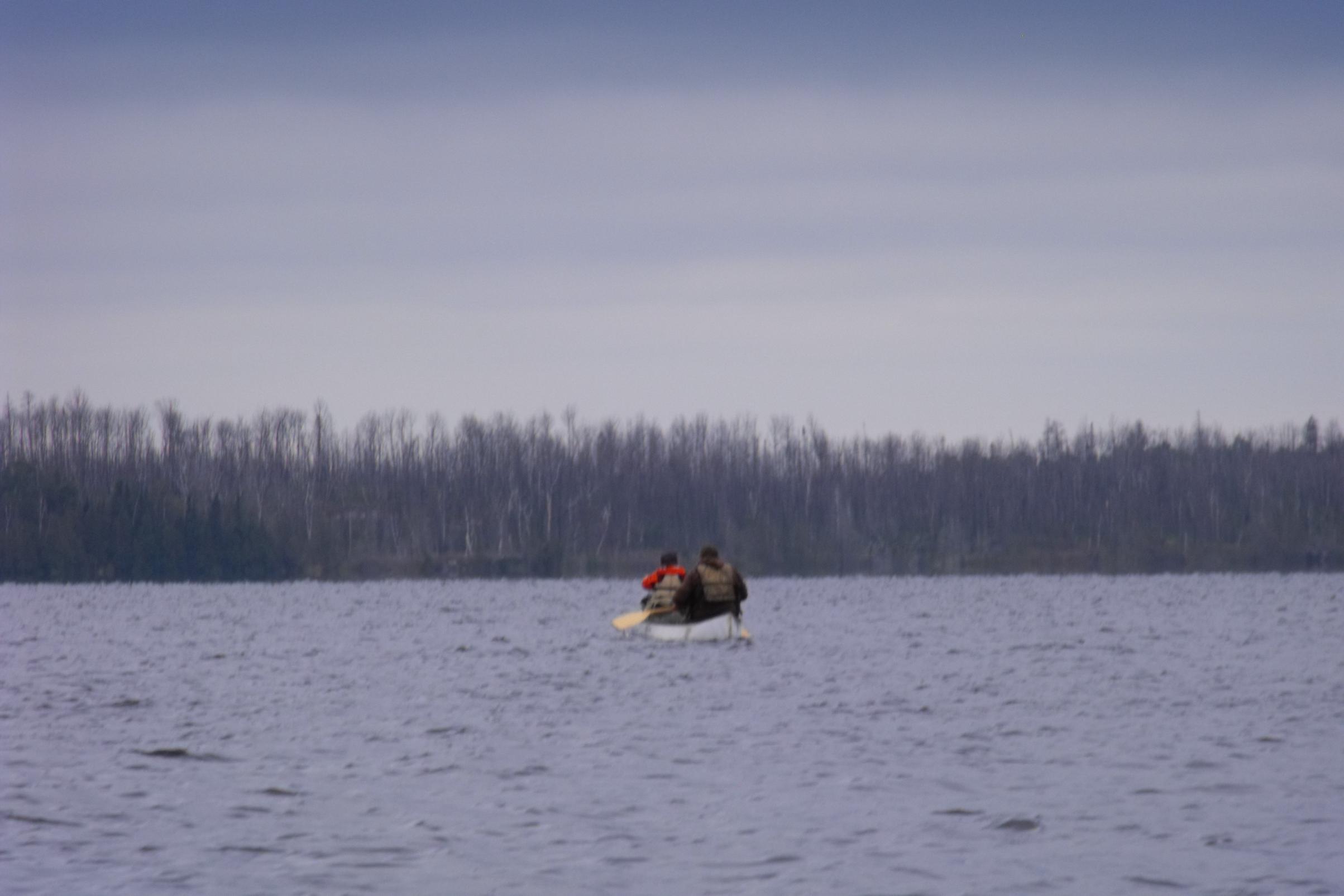 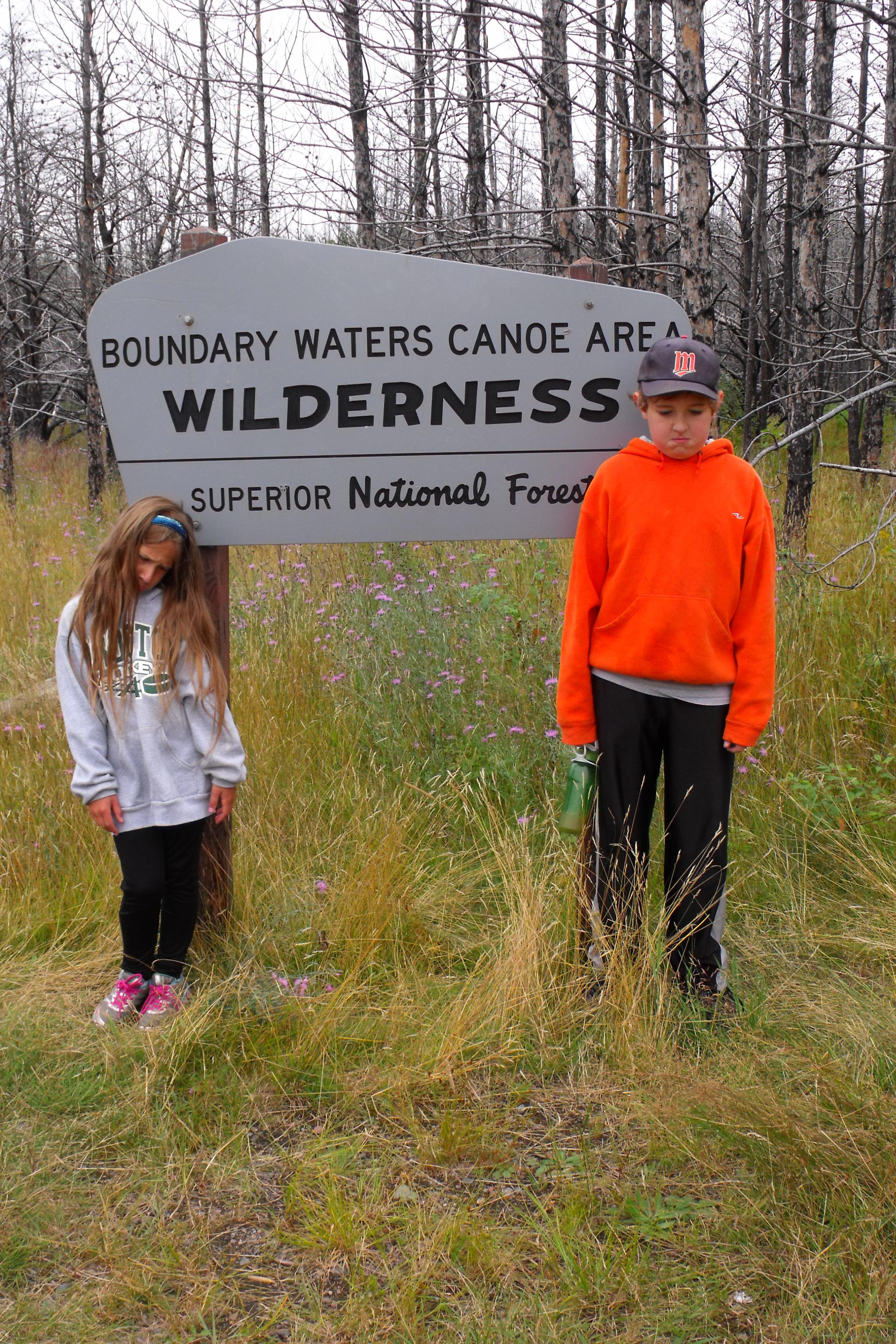 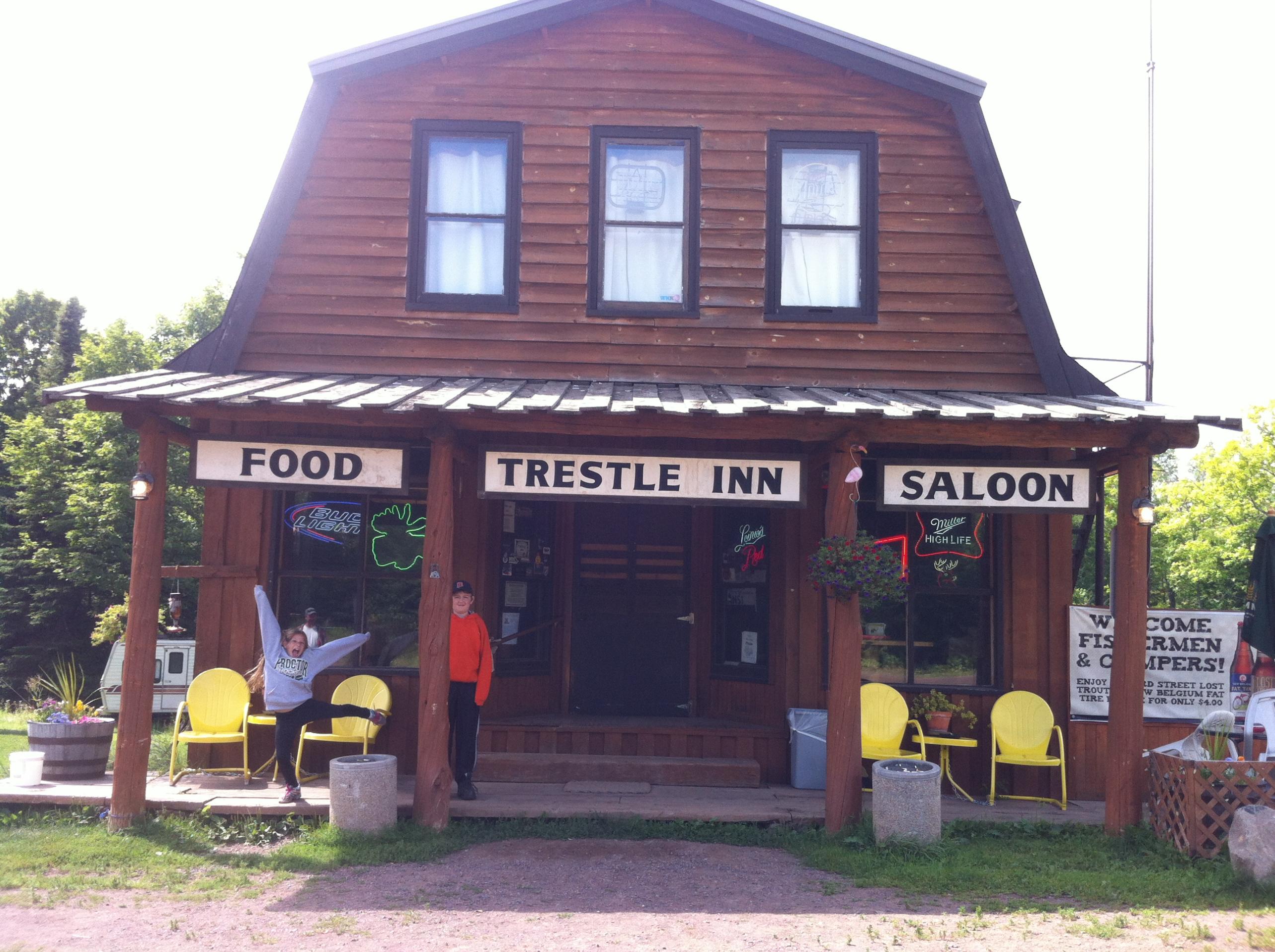 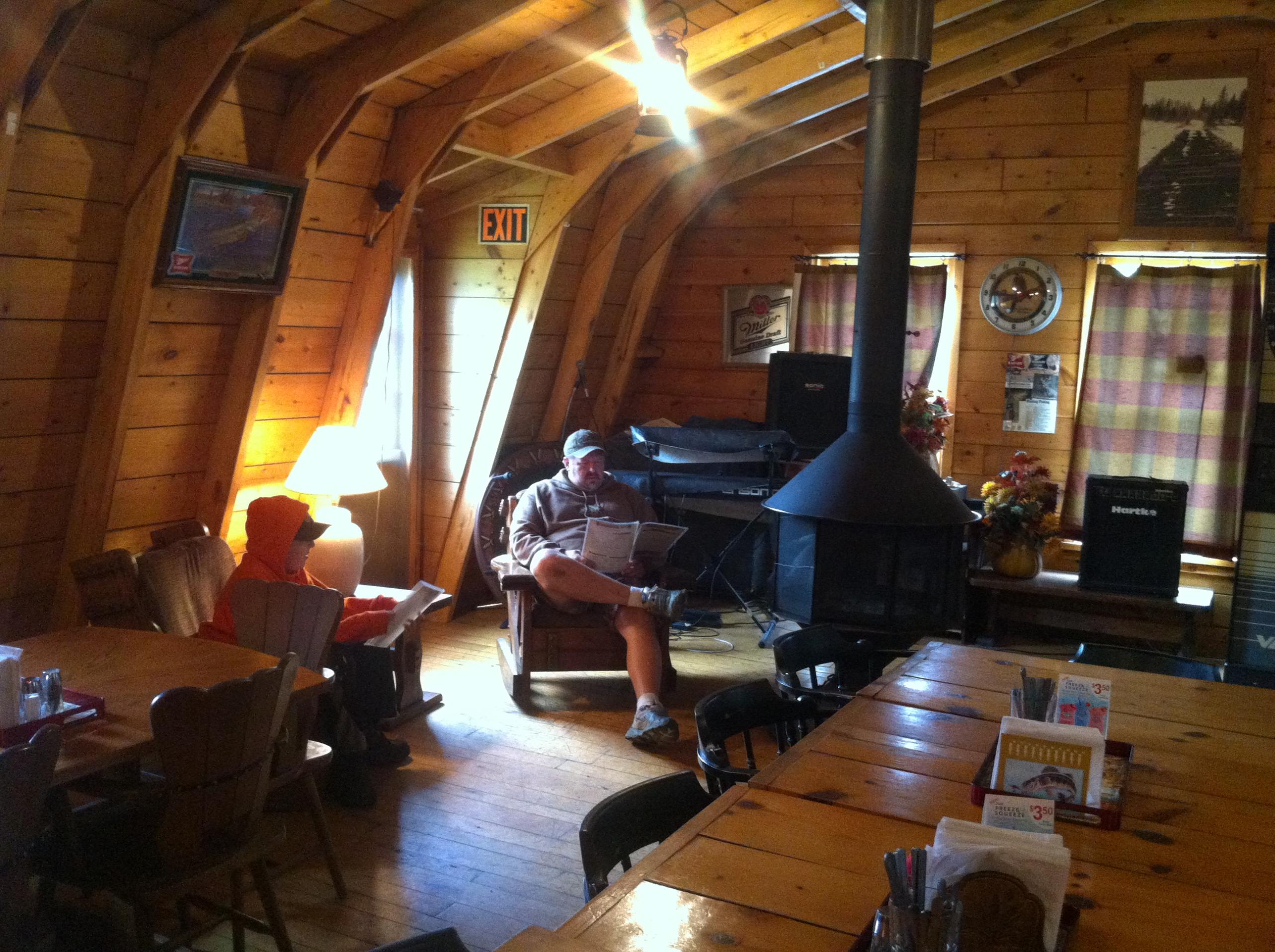 My daughter had the time of her life and must have thanked me a hundred times for taking her. She's already asked when she can go again. I believe Zach really enjoyed himself, too. The washboard roads claimed another one of my center caps on the way out, but that's a small price to pay for the memories of a trip like that :)
Back to Trip Report Main Menu