We all woke early around 6, as we usually do when hiking. Troll and Brown Bear made coffee while I sipped some tea. We had brought sausage and bacon and oatmeal but settled on having a bar for breakfast instead so we could get on the trail. Even with my pokey self daring to finish my drink before I finished packing, we were still on the trail by 8:30. We decided to camp at Whiskey Jack that night, so we had a long hike ahead of us. We found a sunny hill where we stopped for a break and noticed the entire hill was covered in blueberries. This was the first of many blueberry stops along the way. Troll and Brown Bear walked ahead of me, stopping every half hour to an hour for me to catch up. Each time I dropped my pack and grabbed some water they loaded up and took off without waiting for me to get my pack back on. I believe the term is "slinky stops". The trail has absolutely no markers, and it is a bit hard to find at times. I realized I was on a game trail and called out for Troll and Brown Bear but got no response and trekked back to find the trail. I then crossed a stream coming from Home Lake and got a wonderful view of Angleworm. I eventually caught up to my hiking partners on a hill eating blueberries and they told me they had timed me and they were waiting for 8 minutes this time. They were at best, a half mile an hour faster than me, and more likely less than that. Troll asked me to smile for a picture and I gave him my best grumpy face. We always have problems with Troll leaving the group behind when hiking, but this time I was left out of earshot without a map, on a poorly marked trail. Who leaves a 22 year old woman in the wilderness without a map when she's only half a mile an hour slower than you? Troll does. That's who. We rolled into Whiskey Jack a little after 12, averaging a little over 2 mph including breaks. We were all quite hot and a bit beat from that walk, and we all got a nice dip in Whiskey Jack and set up our gear. We nibbled snacks for lunch and took a nice hammock nap. The breeze kept the mosquitoes at bay very well. We fried some tortillas with BBQ pork and Bruno Uusto bread cheese for dinner over a campfire. We got a great view of Venus around dusk and fell asleep under a blanket of stars. 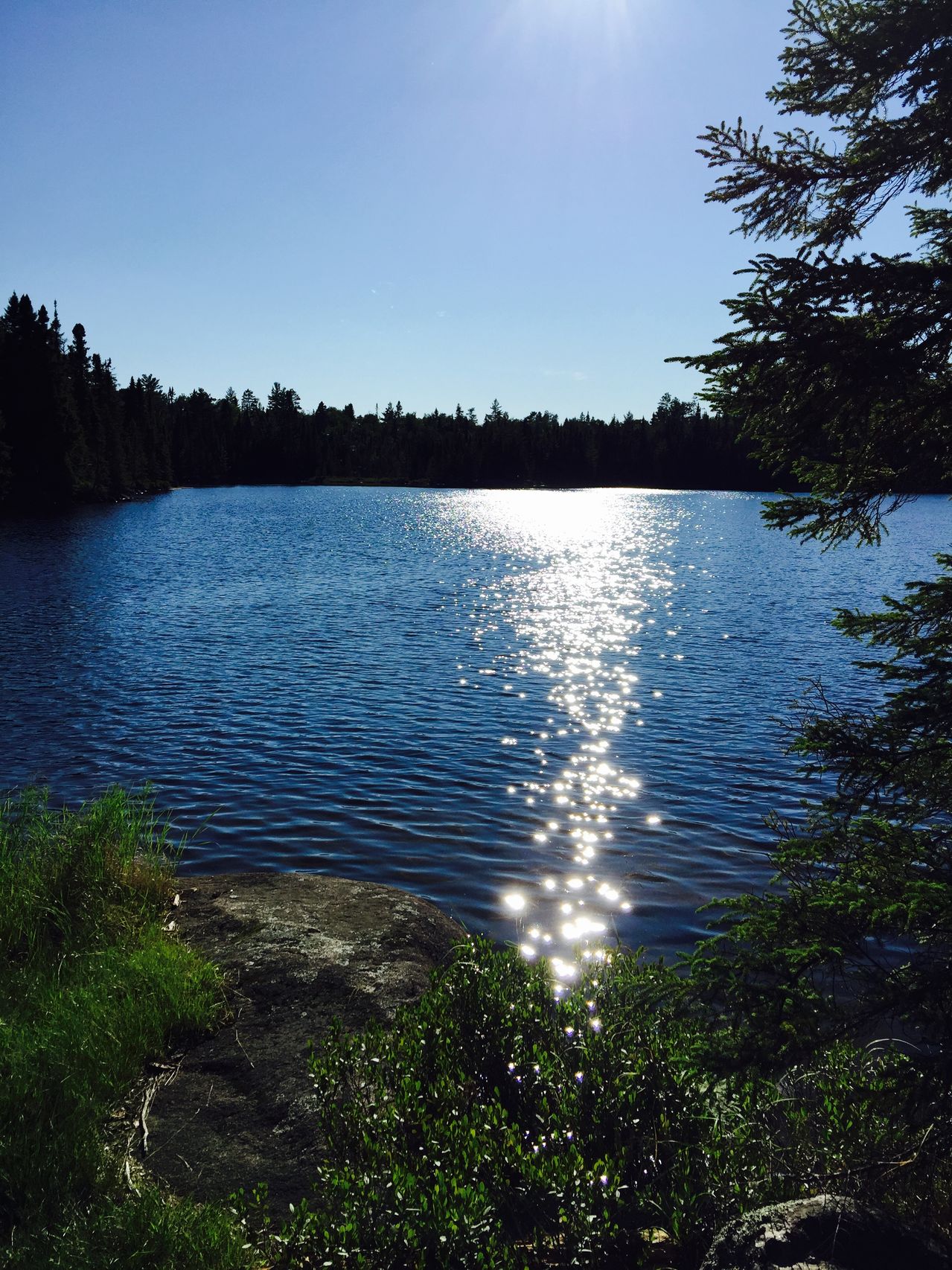 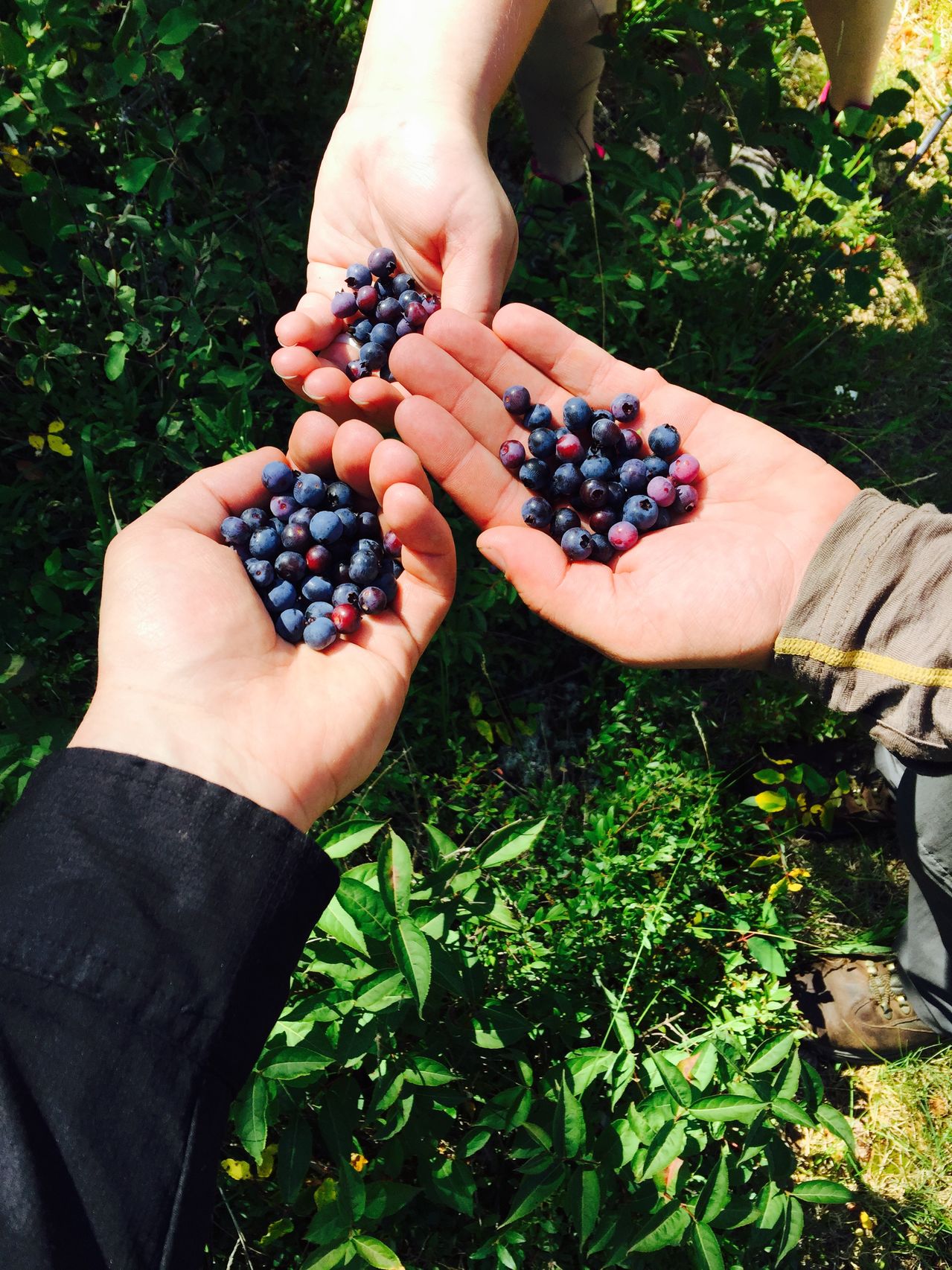 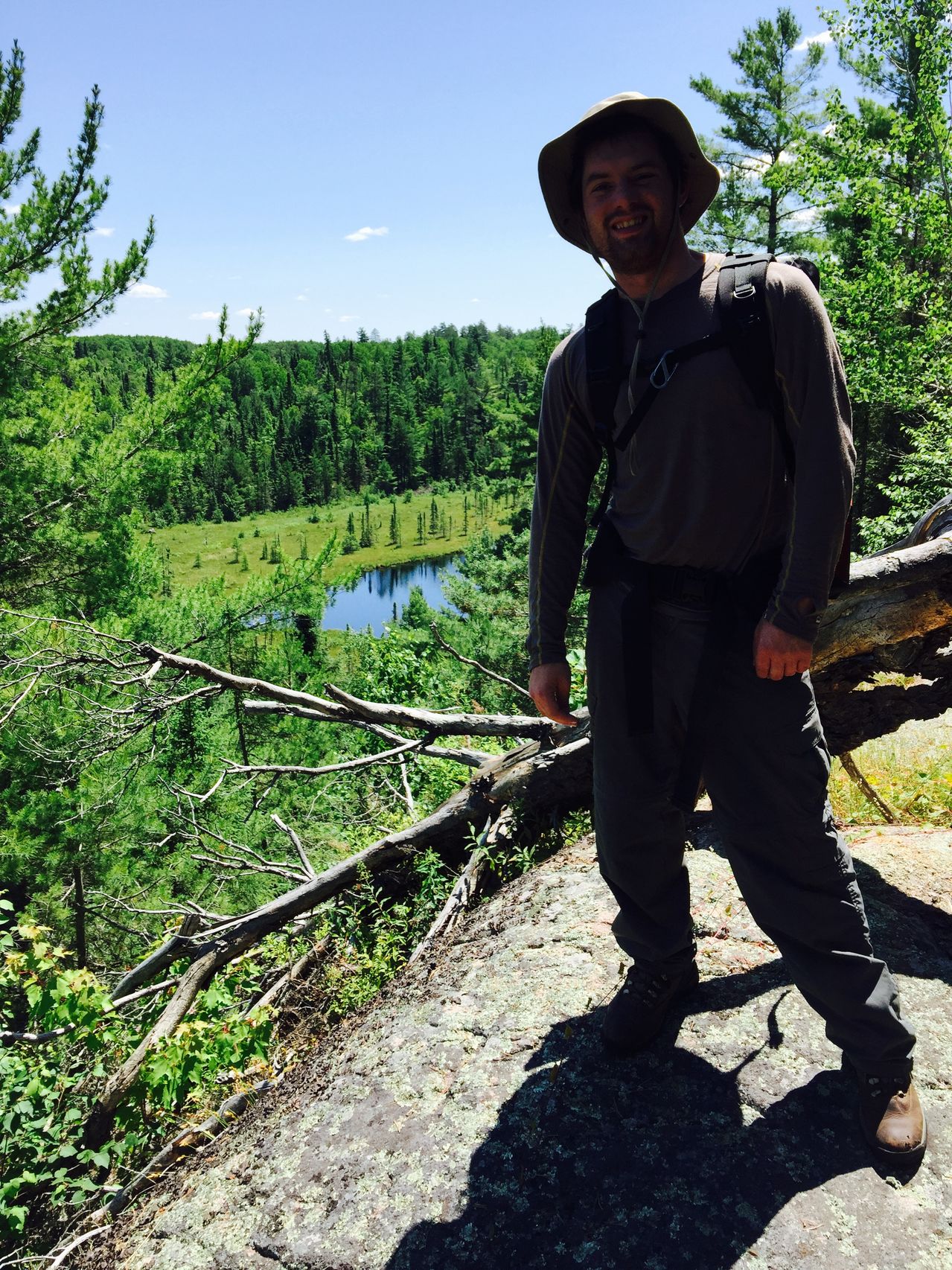 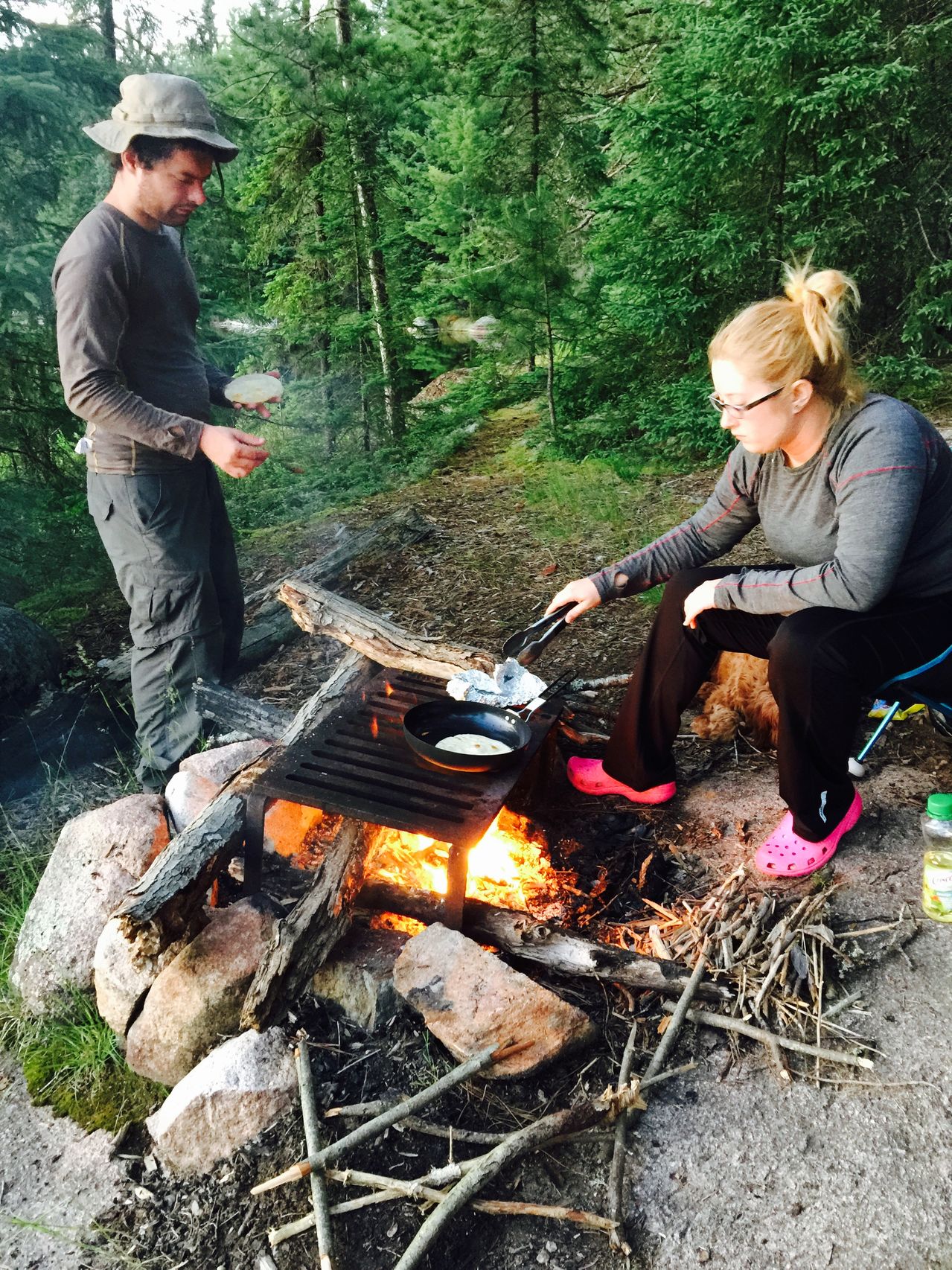