We fished all day today.

The weather was beautiful we all caught fish on Rapalas, Mepps and spinners. Camping in the middle of a small lake like this gave us ample opportunity to return to camp to take a break, stretch, eat, etc.

Camp was very nice the landing is steep but where you step out of the canoe it's stable, flat and not too slippery. While fishing the North side of Good Dad hooked a pike on a rapala that wasn't very big but while unhooking the fish he somehow got re-hooked in the tail. So now Dad has the fish in the water and is trying to grab the hook out and manages to release the fish but not without hooking himself in his little finger first.

For the record, prior to this trip there was an email string originated by yours truly, sent to Dad and Royce regarding the barbs on our hooks. I was of the opinion that 3 people fishing from an 18 foot canoe would increase the likely-hood of hooking one another and that we should pinch all of our barbs. Besides, we catch and release almost everything we catch except for a single meal. But alas I was the only one who heeded my warning and Dad's hook that now found itself in his pinky did indeed have barbs. So we pulled in to the nearby campsite to get it out and cleaned up, we had our first aid kit and a multitool so we were able to clip the hook and push it back out and through and it didn't even bother my old man the rest of the trip. Of course he's about the strongest fella I know so no surprises there. I warned them that if I got hooked like that I would be going through and clipping their barbs for them. We kept fishing, ate shore lunch wild rice soup for supper and fished until sundown then had a decent fire before bed. 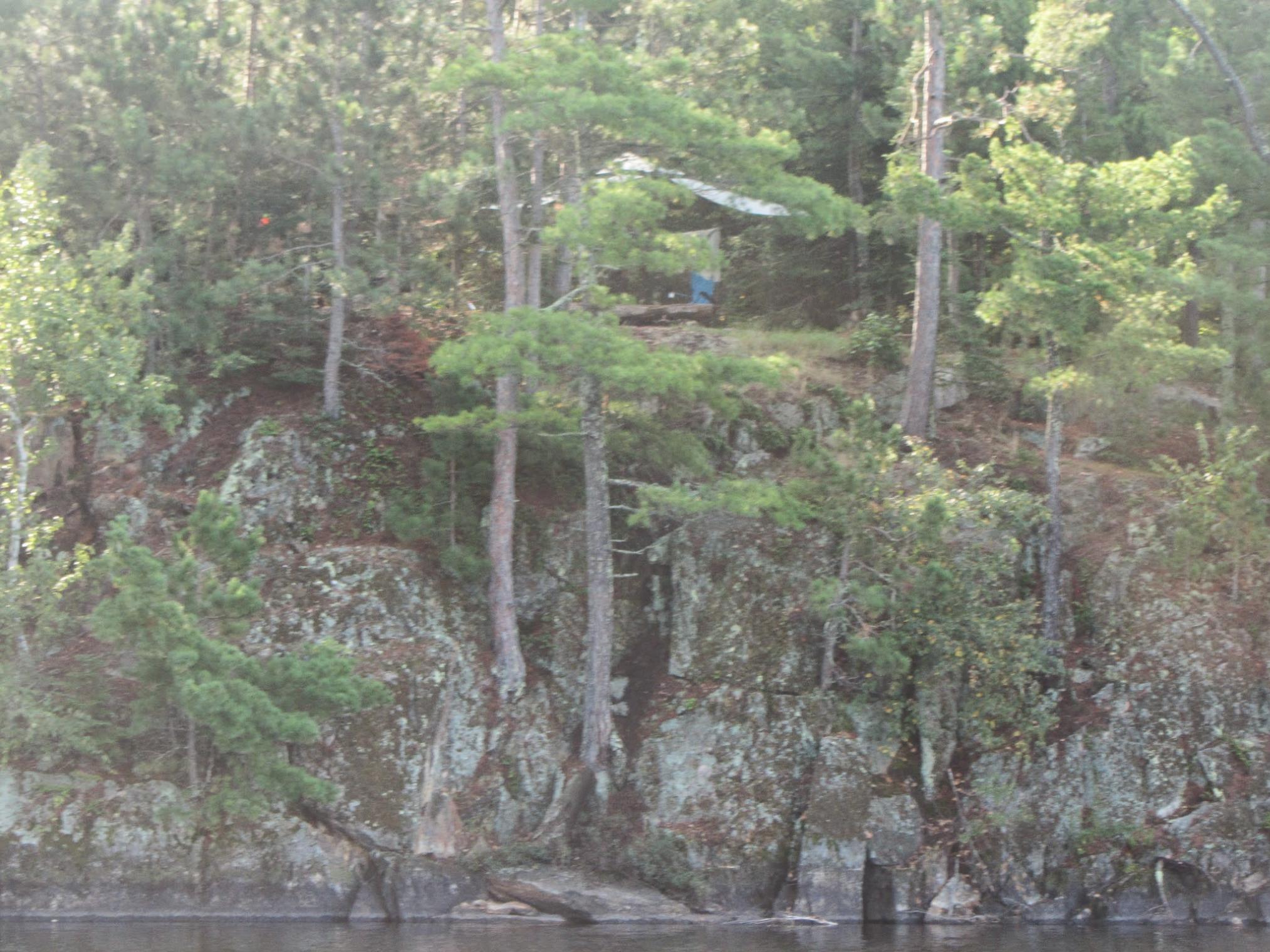 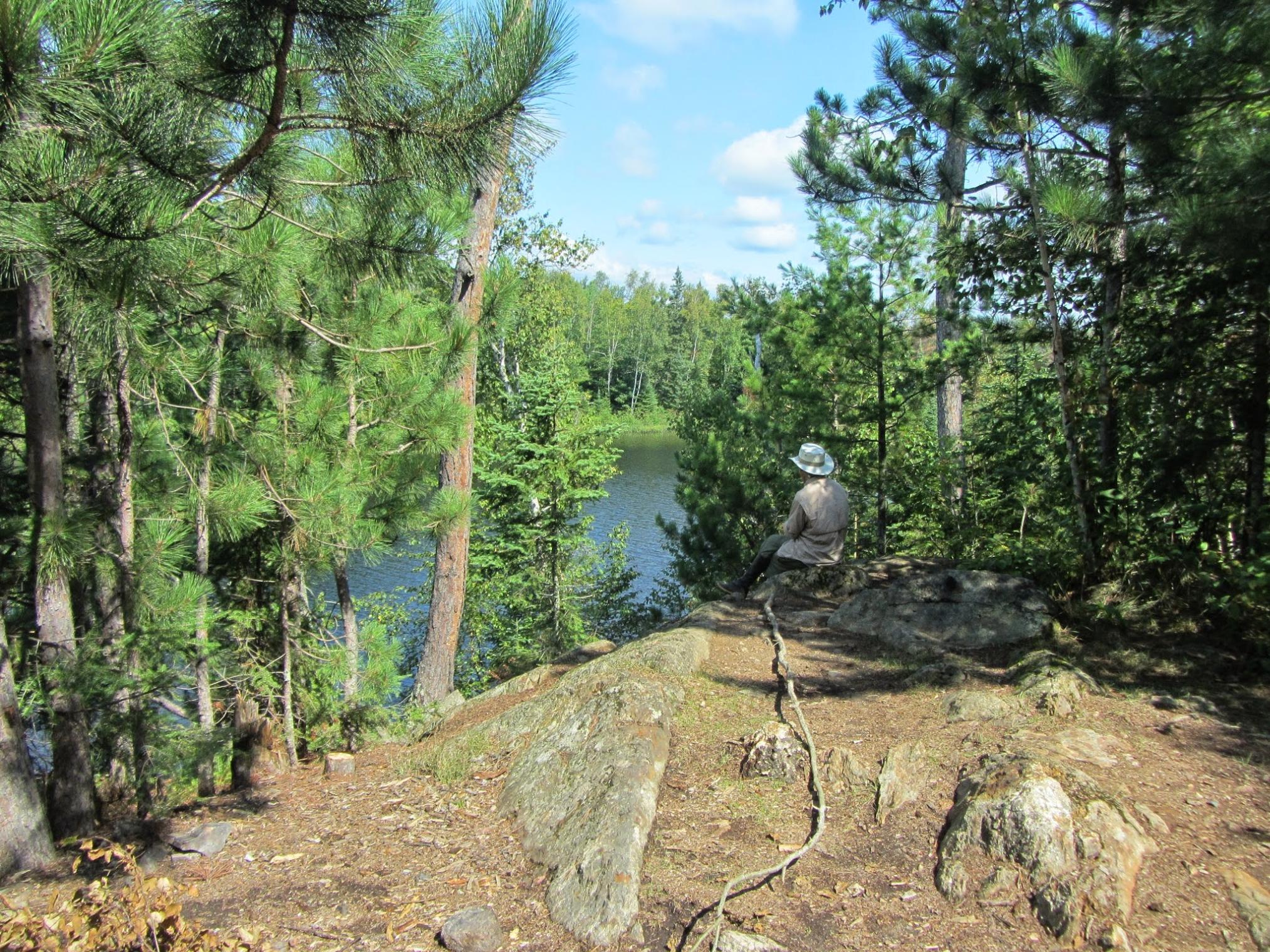 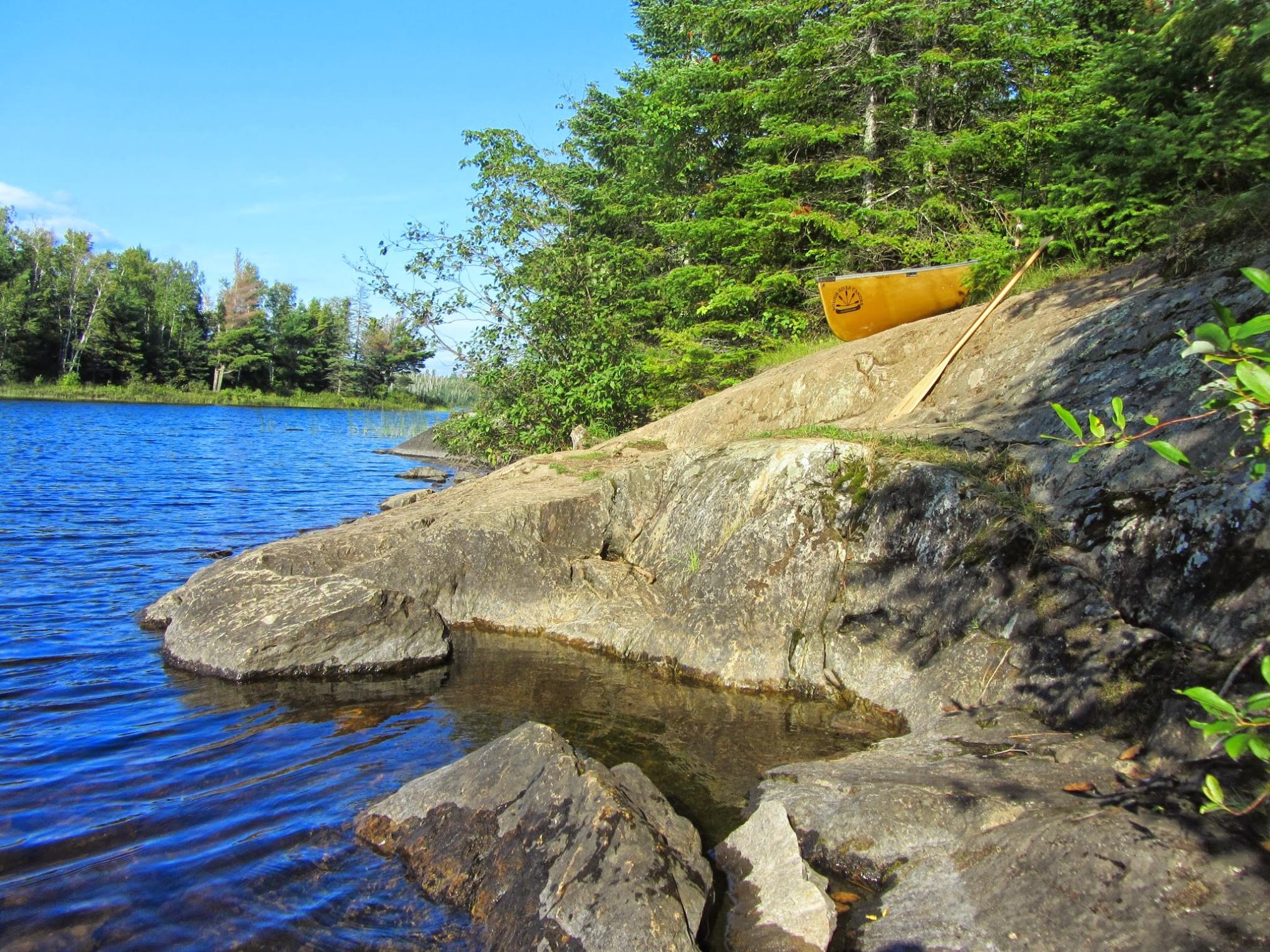