Rolling with the punches on Alder Lake
by MDVancleave 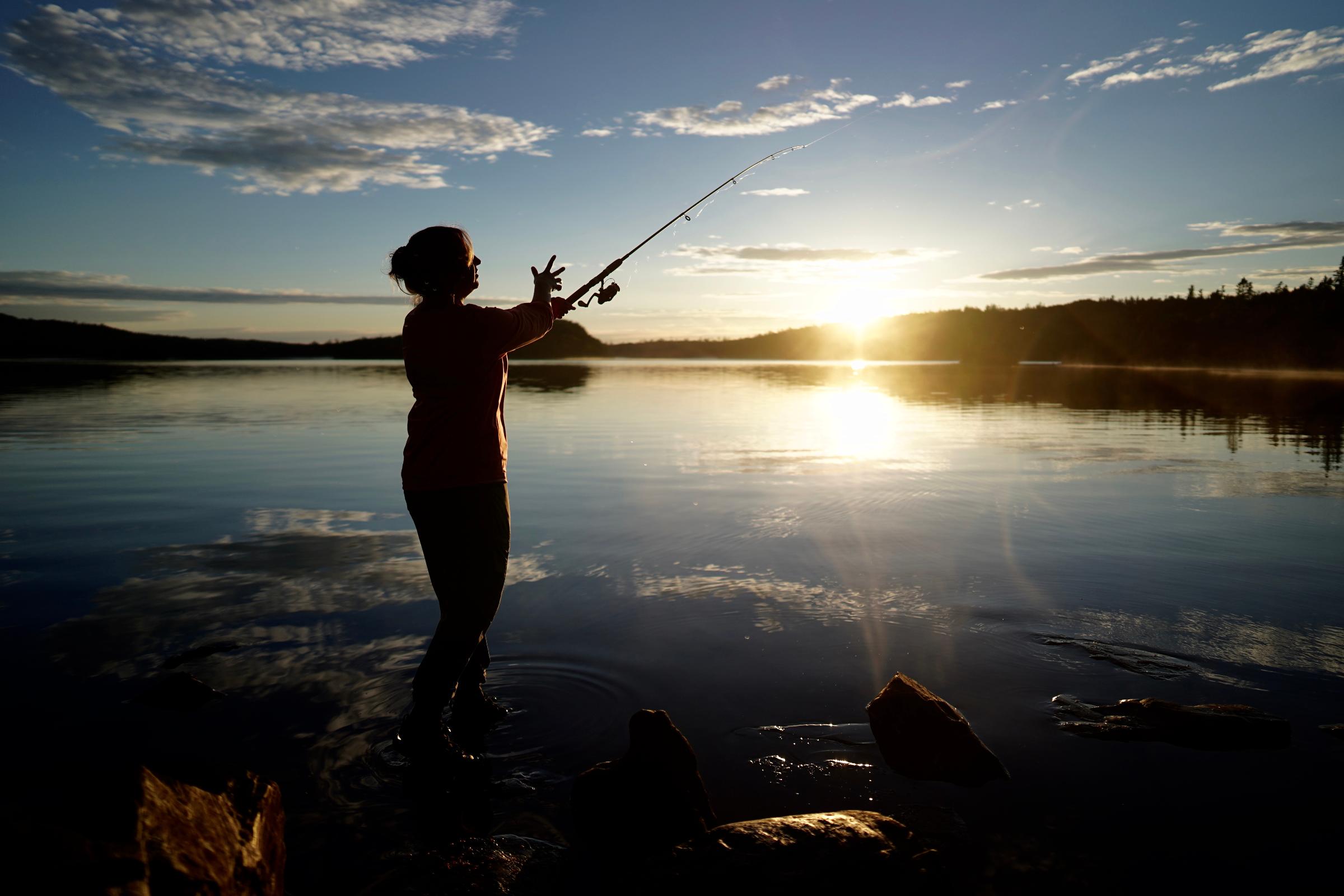 My girlfriend and I had been planning a early-June trip to Alder Lake with four other friends for months as a much needed escape from pandemic life. Unfortunately, just days before our departure we had to cancel because of the unrest in the cities (we’re all journalists in Minneapolis). Instead, we were able to claim the last East Bearskin permit for the Monday after July 4th and despite the fire ban were looking forward to an easy week of swimming, fishing and exploring. 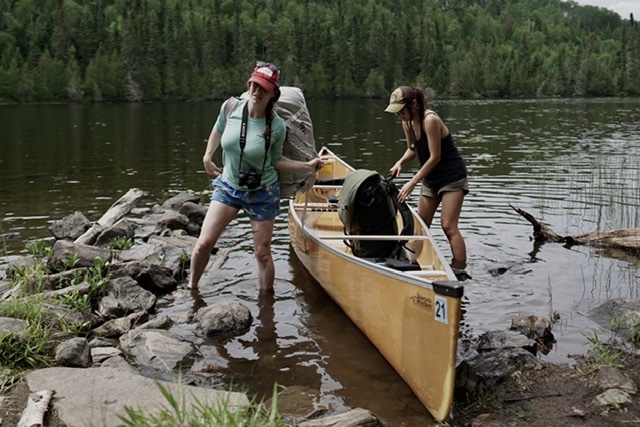 After an easy paddle and portage we found a nice open site on the east side of Alder Lake and had enough time to make camp and swim before thunderstorm moved in and forced us into shelter. The rain eventually cleared and we got to enjoy dinner while watching the sun set together before the mosquitos set in. 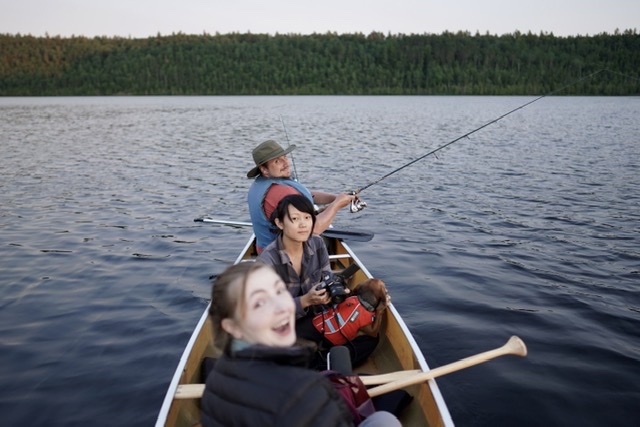 Morning came Tuesday with sun and we spent a leisurely morning drying out and acclimating to the woods. Half the group took one of our two three-person boats out to fish the lake while the rest stayed at camp. The primary landing next to the campsite was rocky and steep with no good underwater footing. The fishing group decided to try returning to a shallow, more protected landing we had discovered in the southern side of our small peninsula. 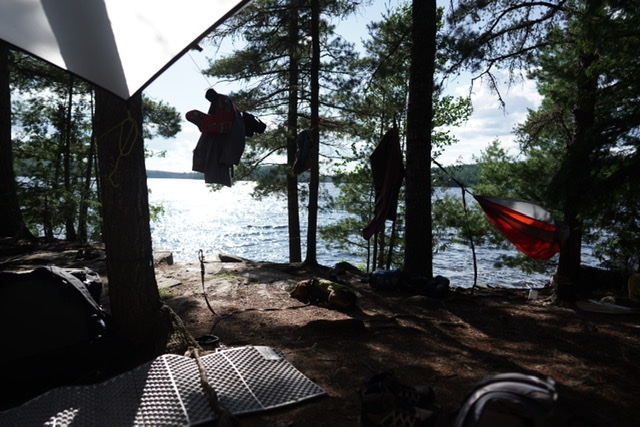 What should have been an easy maneuver turned catastrophic when one of the women in our group lost her footing and hit her knee against a submerged rock. It split skin deeply along a two-inch gash across her kneecap. We knew it would need stitches and medical attention beyond the first aid we administered. With good weather and several hours of daylight we decided the best time to leave was immediately. I set out in one boat with our injured friend and her husband while my girlfriend and the others remained behind to pack their tent and gear with plans to rendezvous the next morning at the entry point. 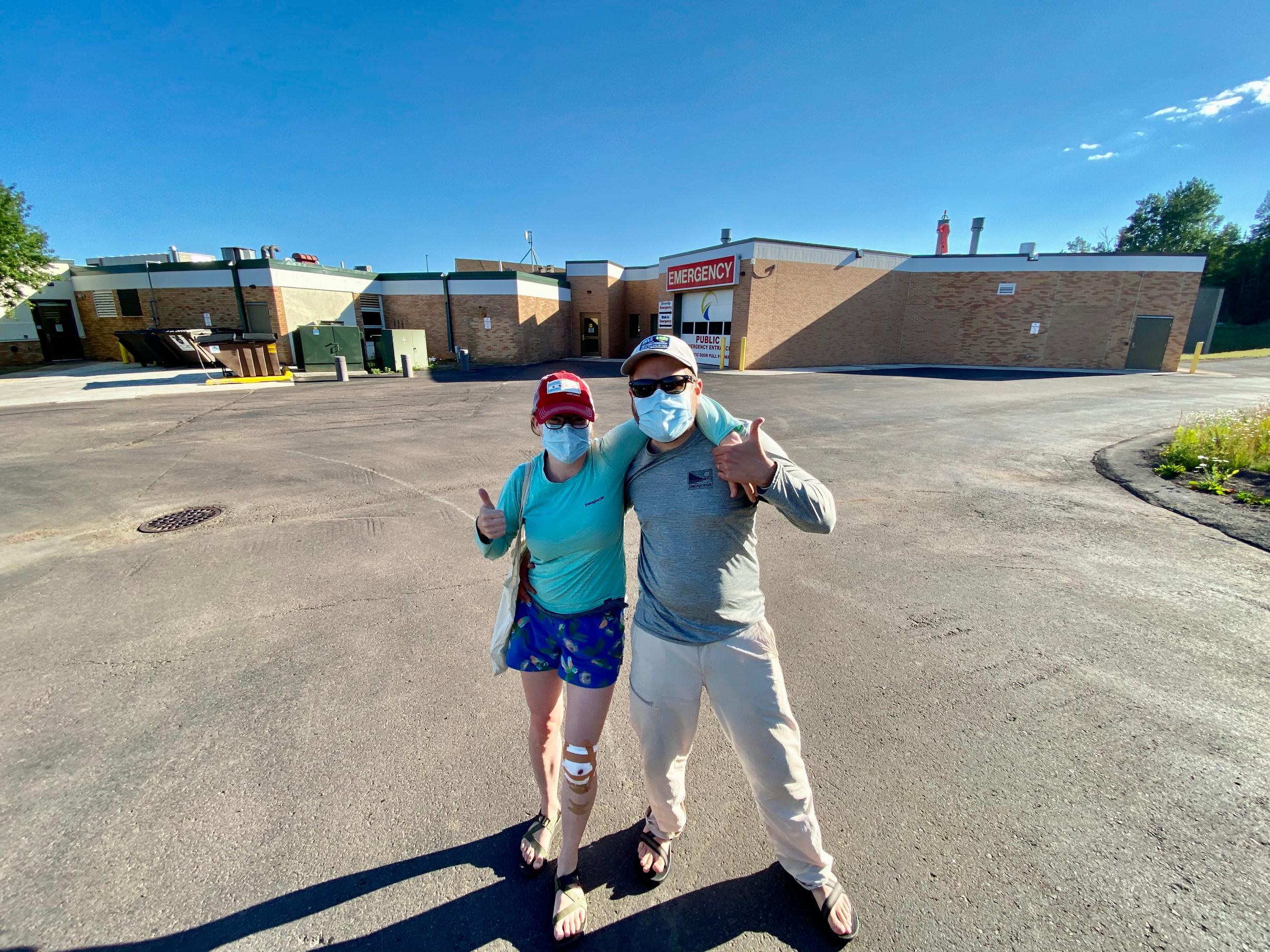 Fortunately, our injured friend was able to paddle and hike the portage with some assistance so we made it back to the cars in good time. We dropped her off at the hospital in Grand Marais and three beers and seven stitches later we were able to book the last available hotel room in town for the night. Given the mobility challenges and infection risk they would not return to camp. 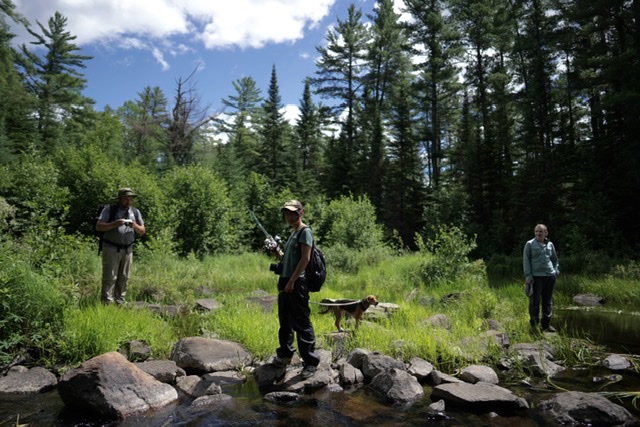 We met the rest of the group back at the entry point the next morning. Our injured friend and her husband collected their gear and after a breakfast of beer and doughnuts the remaining four of us paddled our boats back to camp. The last three days of the trip were uneventful with mostly fair weather, unproductive fishing, good swimming and a day trip to the beautiful (but overcrowded) Johnson Falls. 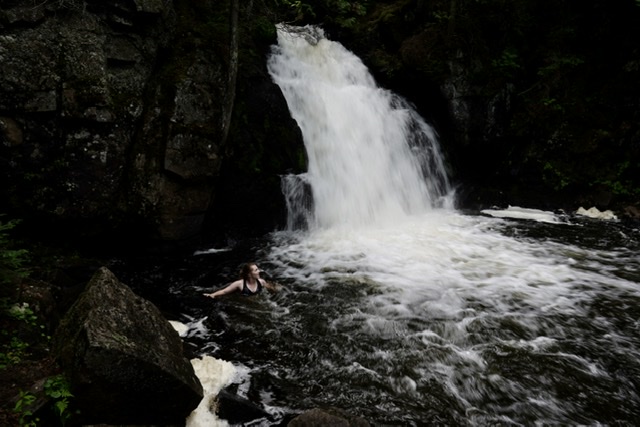 I’m disappointed we couldn’t all enjoy the week together, but thankful the injury wasn’t more grave. Feeling the serious of what would otherwise be an uneventful injury in such a wild place was a truly humbling experience and will stay at the front of my mind when we return.